You wont get lost in any black holes on this thing right here. The project is called “Orbis” and it’s going to look quit familiar to you if you’re a yippie or a hipster or anyone who lives in a place that’s got rich people. That’s the only folks who ride Segways, anyway. But this isn’t that! This is Orbis, and it’s got one wheel, made for riding hard and slick. And not only that, it folds down into basically nothing for easy carrying.

It’s electric! It uses gyroscopes to roll out, propelling itself based on the amount of acceleration needed to stop the vehicle from falling over. It uses a lithium battery and rides on one wheel.

Orbis can maintain 25km/h at top speed, able to travel 20km on a single charged battery. After rolling, the folding is simple, and the entire contraption weighs 27lbs. Light! 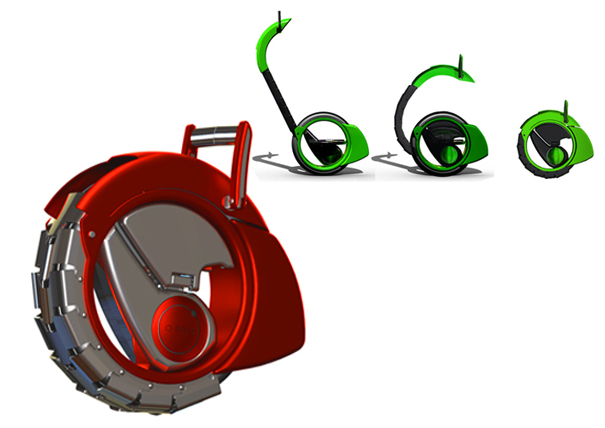 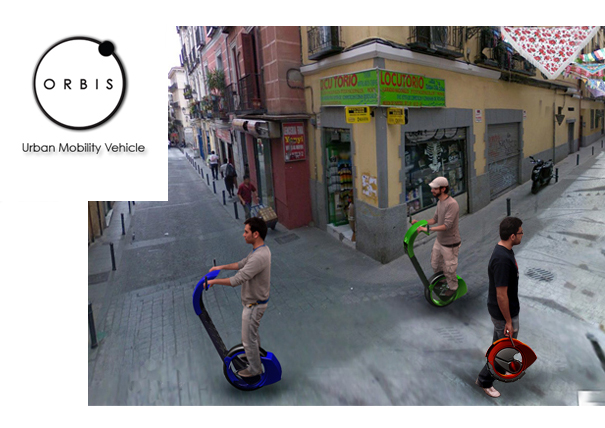 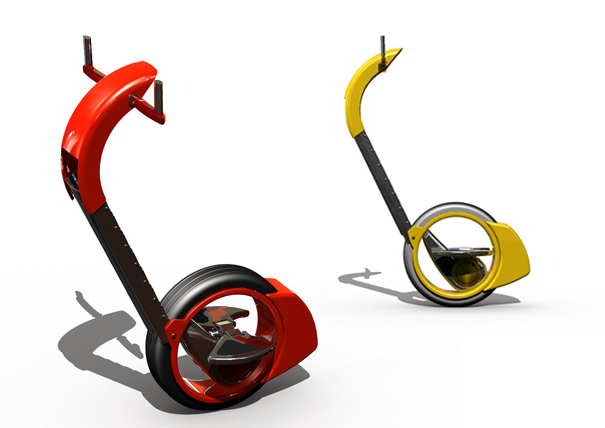 What’s Hidden in These Handlebars?

Coincidentally, I just finished a nighttime bike ride and totally needed my lights… only, they were stolen. It happens! If only my lights were built…

The Lamborghini Countach gets a GORGEOUS minimalist redesign after nearly 50 years!

ARC Design Studio has refined an Italian classic, and I’m sure Gandini would be impressed with the result! Some could argue that the Countach was…

Well the French have taken their love of video games to the next level. So strong was the response to the virtual racer dubbed “GTbyCITROËN”…