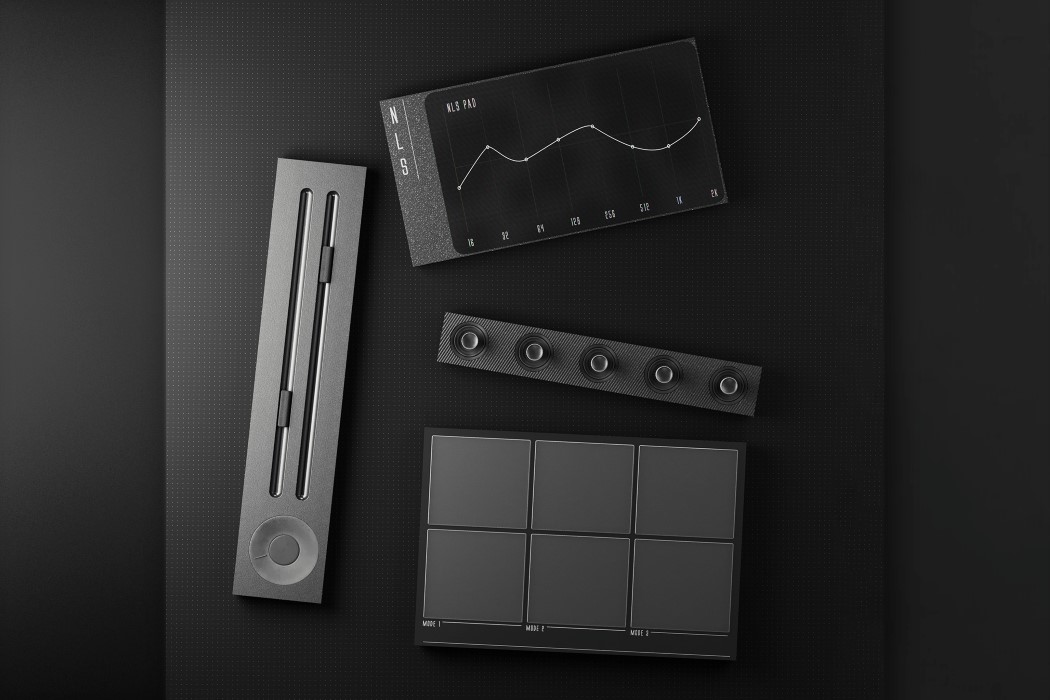 The term Modular has a long tryst with music production, from the very concept of modular synthesis to modularity in DAWs, to the more recent modular ROLI blocks system which lets you build an extendable and customizable music setup just by snapping different units together like they were puzzle pieces. Juan Manuel Martinez Prieto’s modular MIDI controller builds on the kind of easy-to-use modular nature of the ROLI blocks. The MIDI controller concept (which remains nameless at the time) relies on multiple parts that come together to create a nifty music-production kit that’s easy to set up, carry, and use.

The overall design of Prieto’s MIDI controller feels like a cross between the styles of ROLI and Teenage Engineering (arguably two of my favorite brands), with a little speckled CMF to just make things more pretty! A parametric equalizer sits on the top, controlled by a set of 5 rotary knobs below. You’ve got two sliders on the side, along with a jogdial that I assume is a Master Volume control, and finally a series of 6 light-up pads that let you play anything from synths to drum-sets. Additionally, the MIDI Controller even comes with its own stand that lets you prop it up, so you can produce music on the fly, or have the kit standing at your deejay table without occupying too much space! 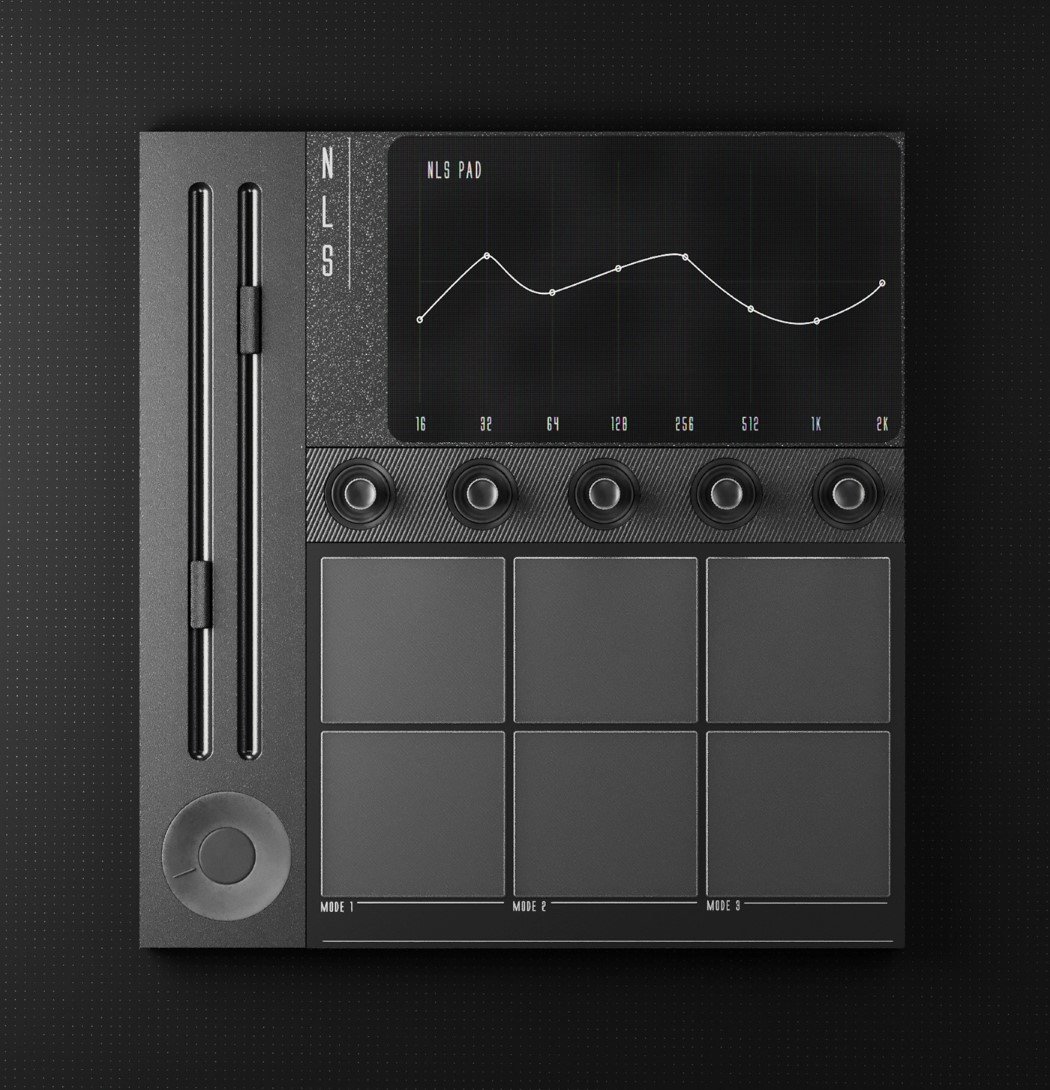 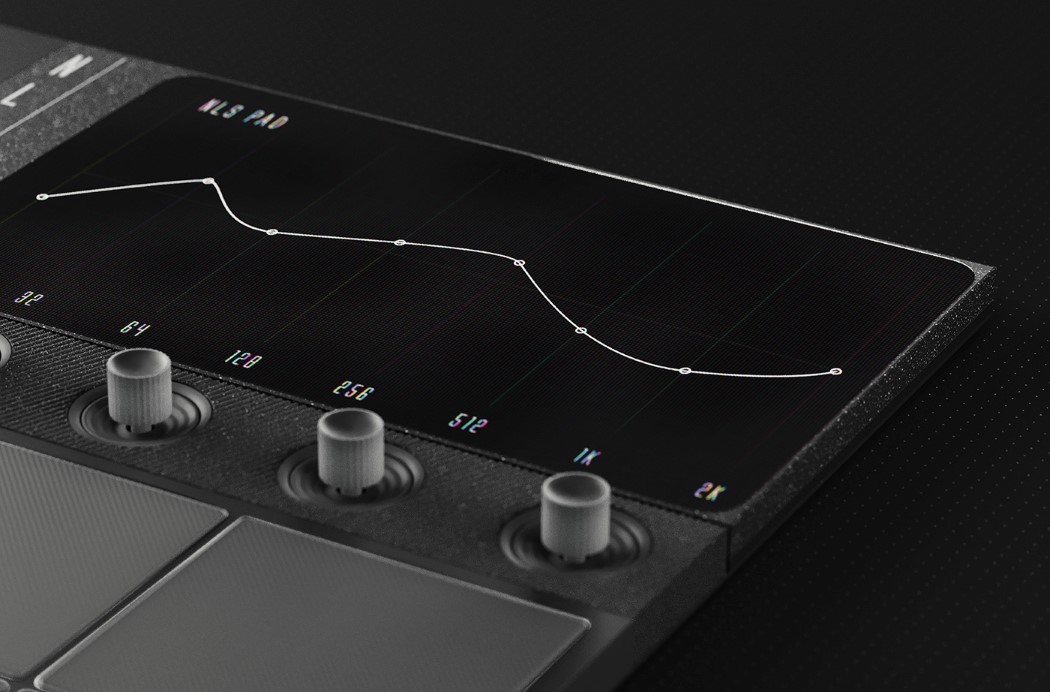 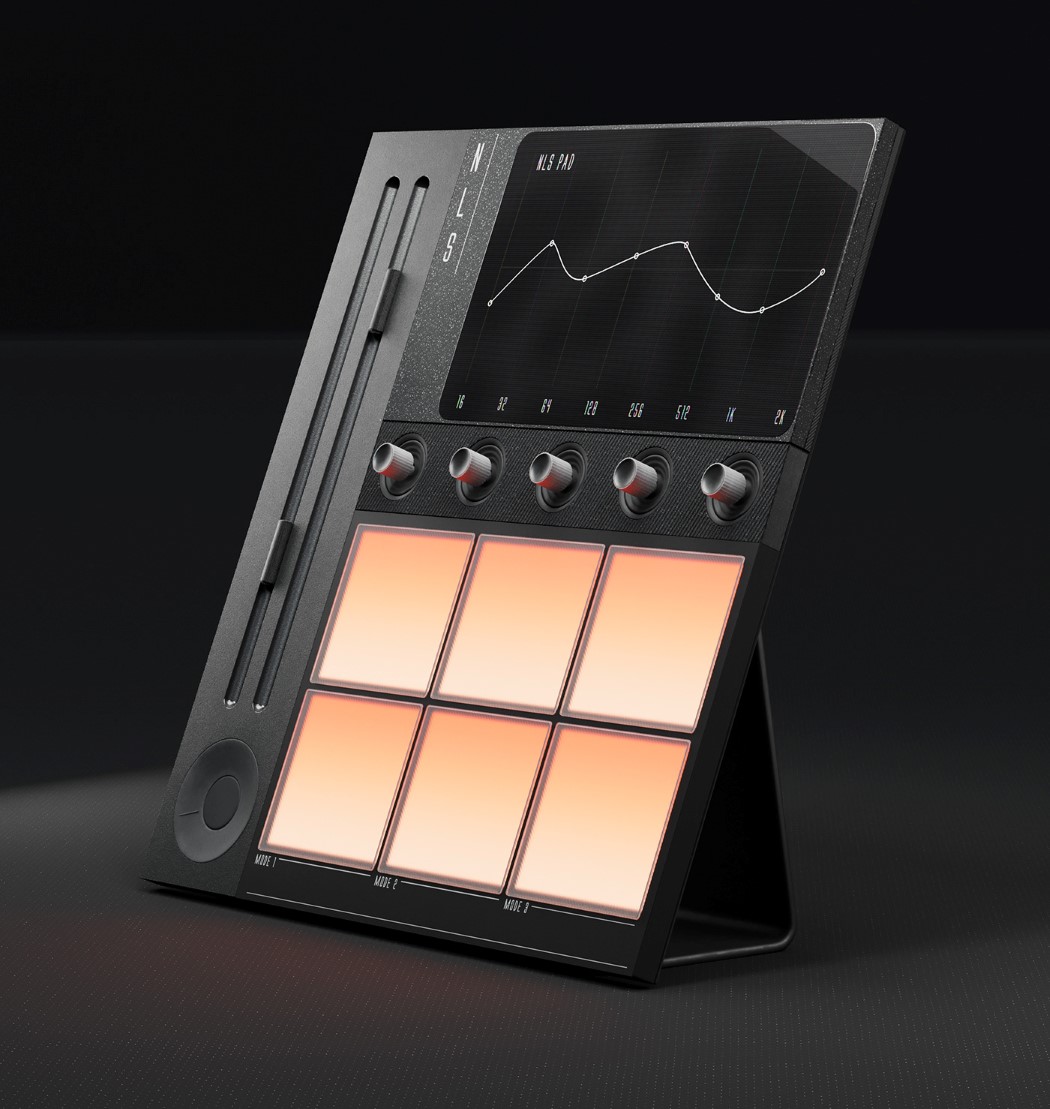 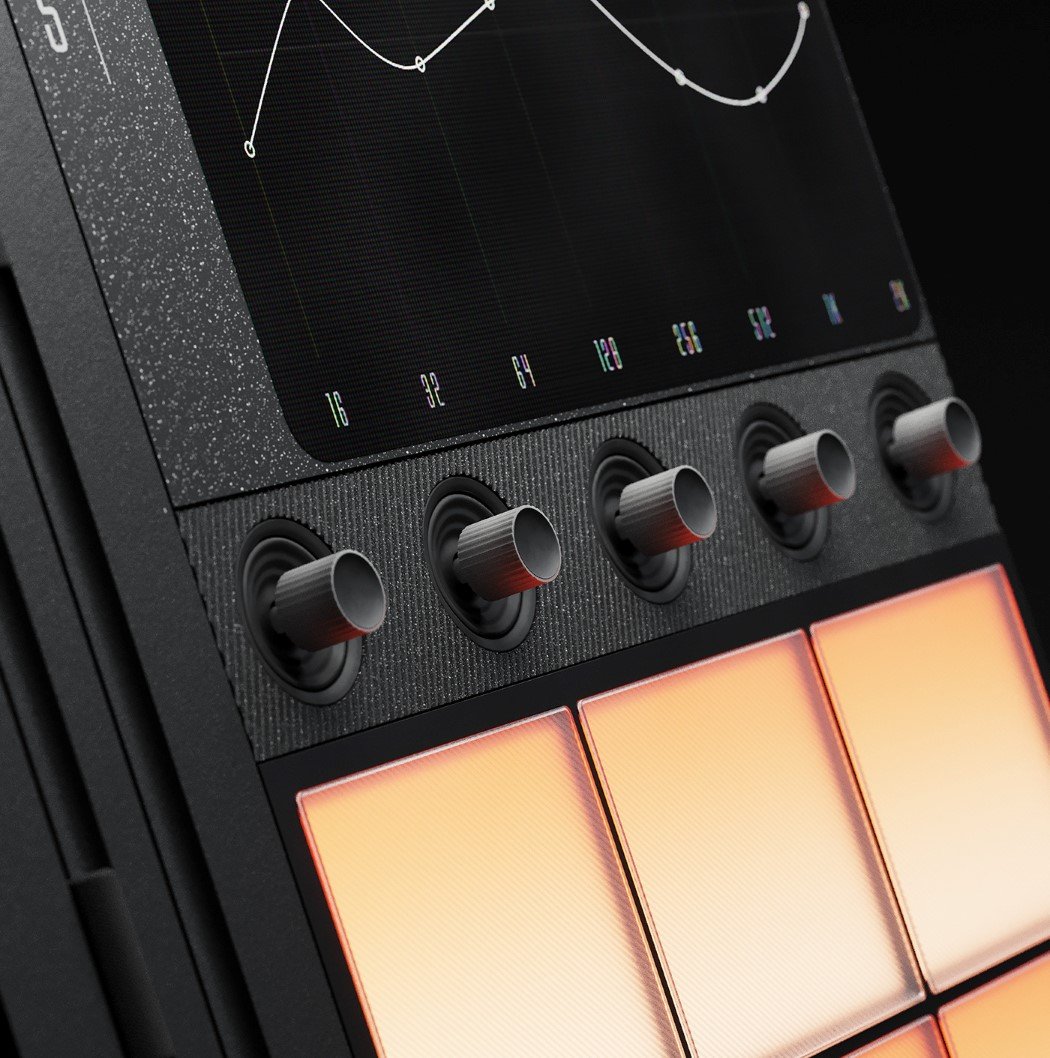 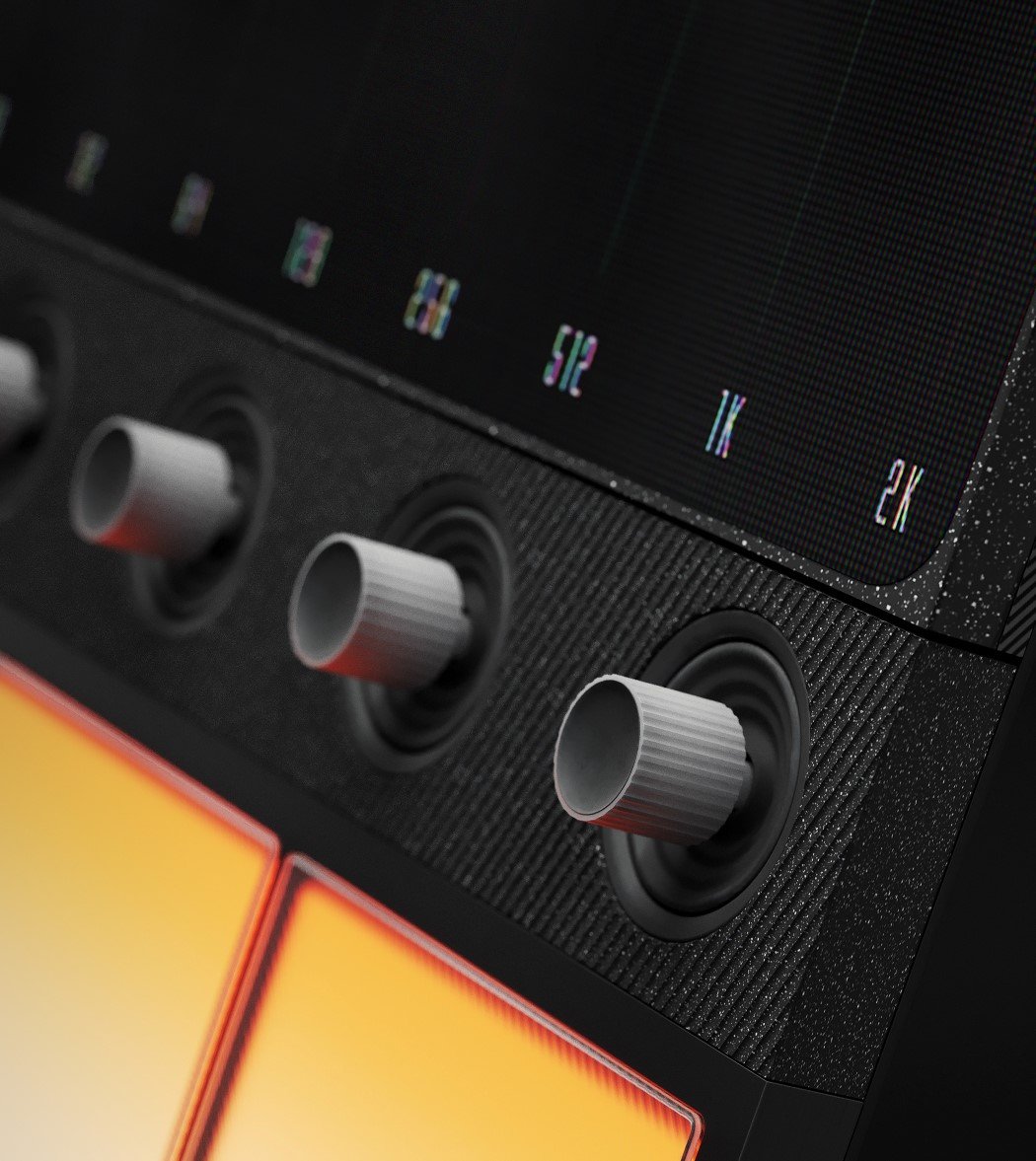 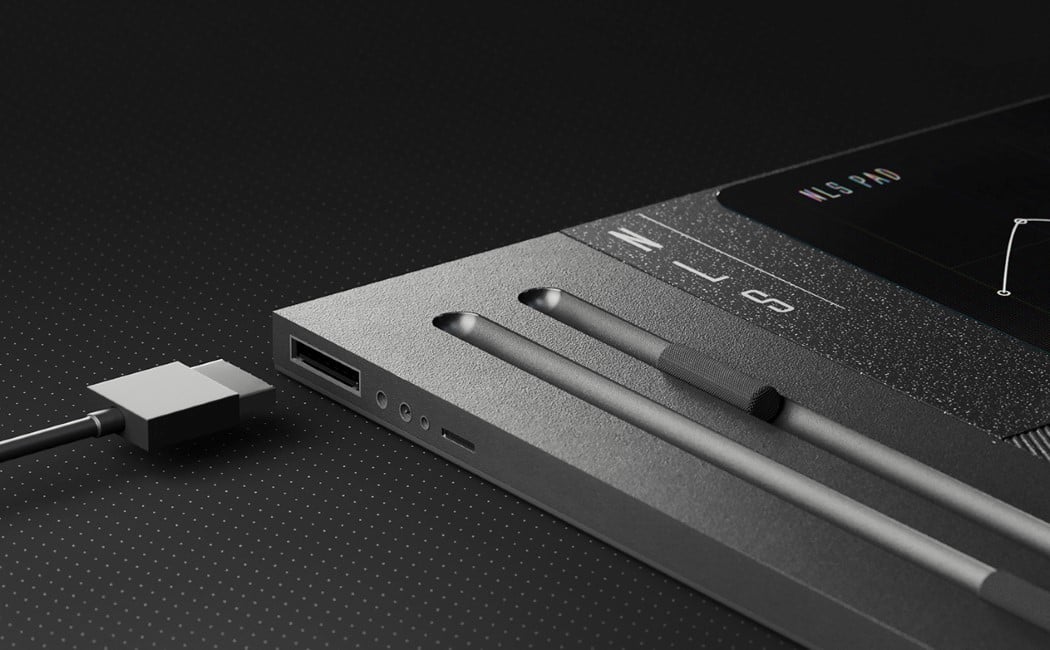 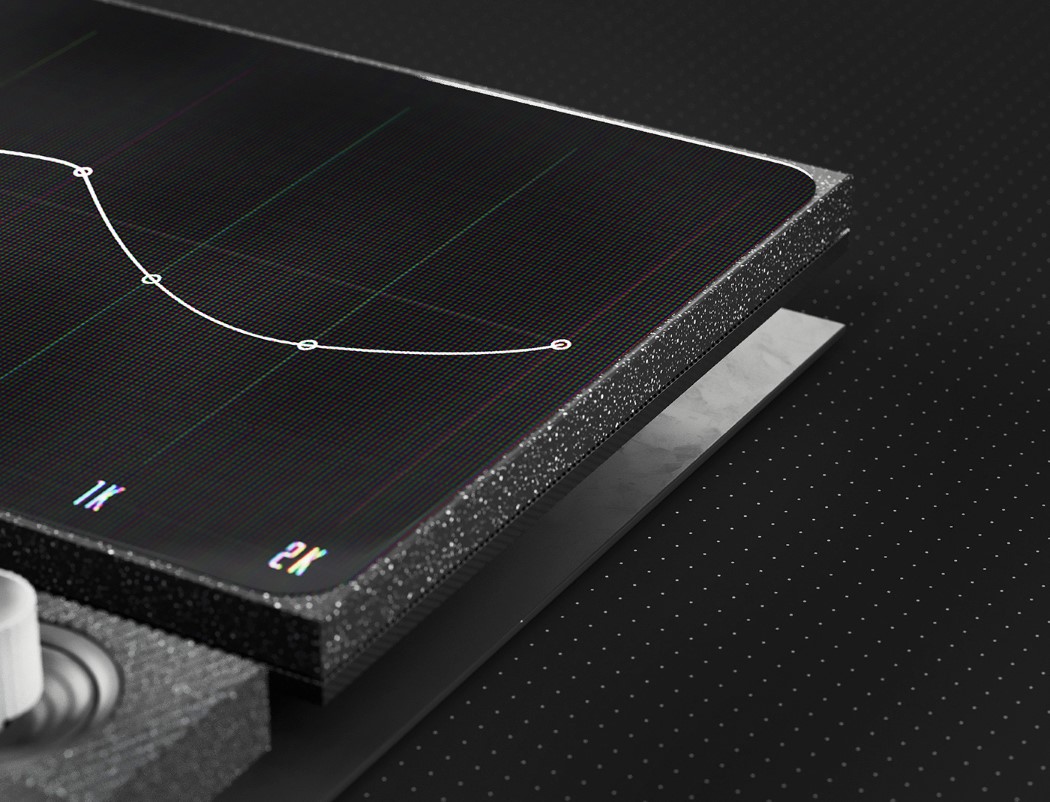 Waking Up To Your MP3 Player

Here is the YOM, your typical clock radio alarm with an atypical USB dock for your MP3 player. Instead of waking up to the radio…

Time Clock is an airtight container with a food-freshness meter attached. The lid features a clock-like dial which lets you know how long the food’s…