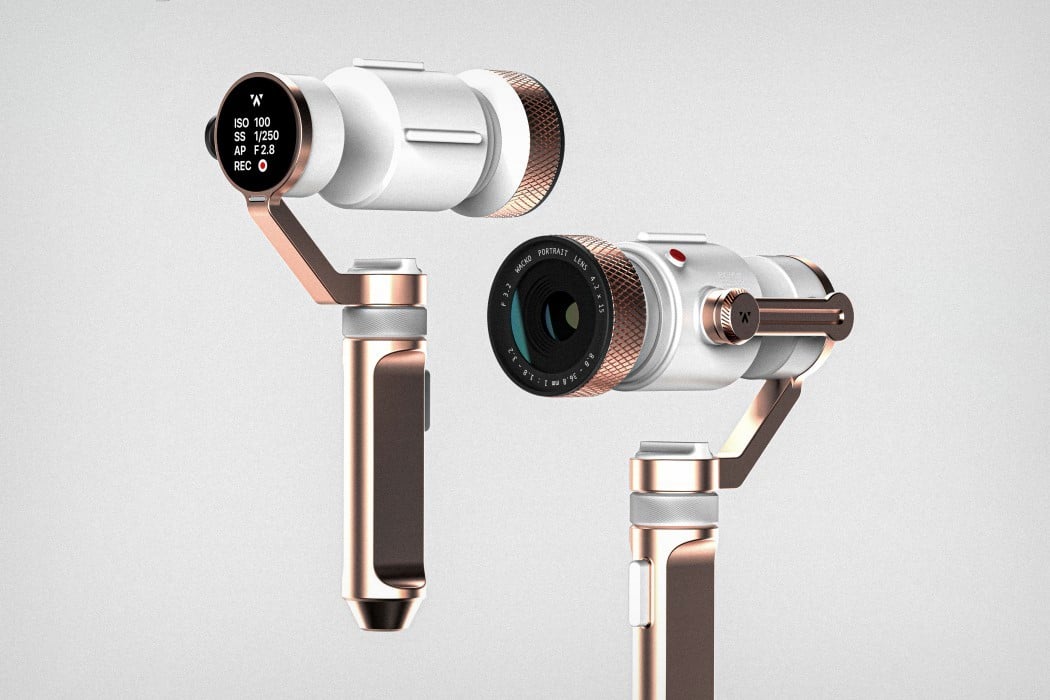 We’ve come to really expect rather wonderful concepts from the mind of Yash Gupte, and the Manouvre is surely one of them. Designed as a 3-axis stabilized action-camera made appropriately for influencers and vloggers, the Manouvre sits at the intersection of tech and style. Its body sports a pretty large f3.2 portrait camera lens mounted on a sleek 3-axis arm, ensconced in rose-gold and white.

The Manouvre looks less like a camera and more like a fashion accessory, as it should. Designed for people who want to capture the wondrous world around them, the gimbal-camera looks like a part of the set, rather than a behind-the-scenes gizmo. The gimbal can be operated via a button near the grip, and you can toggle recording on/off using a red button on the camera’s body. The Manouvre even comes with its own circular display on the back, allowing you to cycle through features, get updates on your recording format, and even preview recordings by using the screen as a viewfinder. The lens features a knurled grip, which makes me wonder whether the gimbal camera has manual focus control (sounds like a very interesting feature), but alas, the Manouvre exists only as a concept, so there’s no real way of finding out. I’ve got to say though, the form language and that deadly color-combo is DEFINITELY working in this handheld gimbal-camera’s favor, don’t you think? 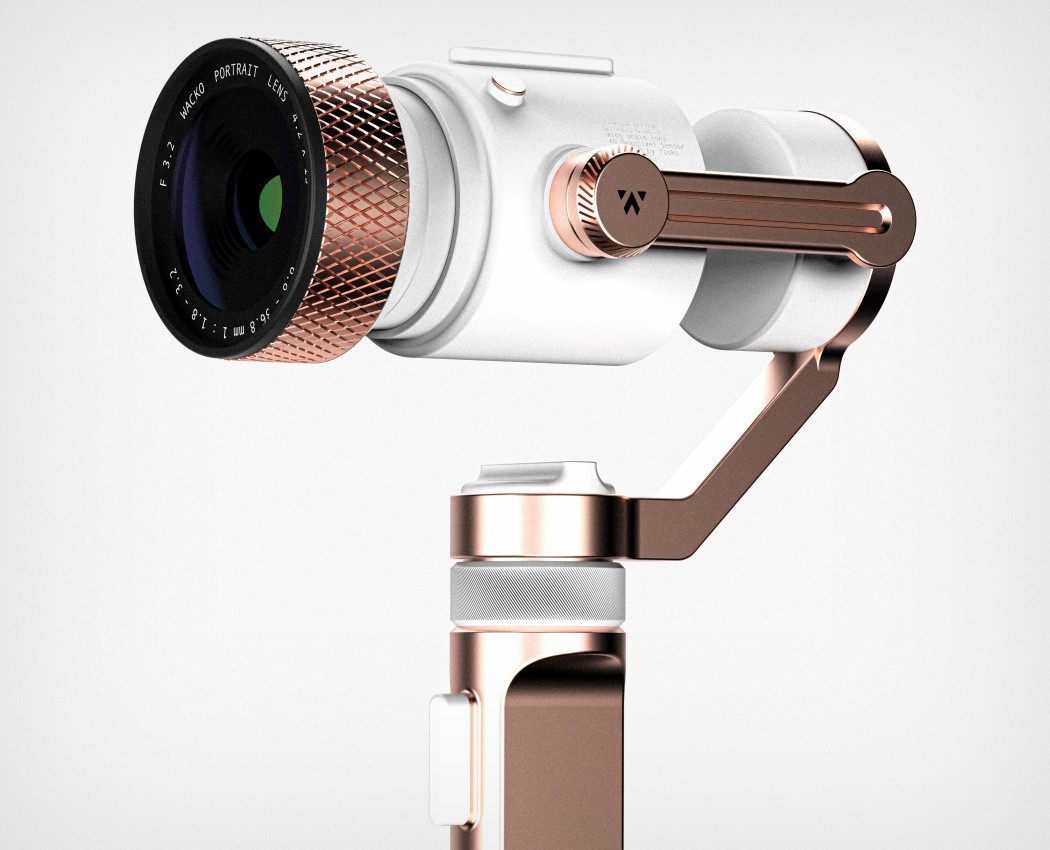 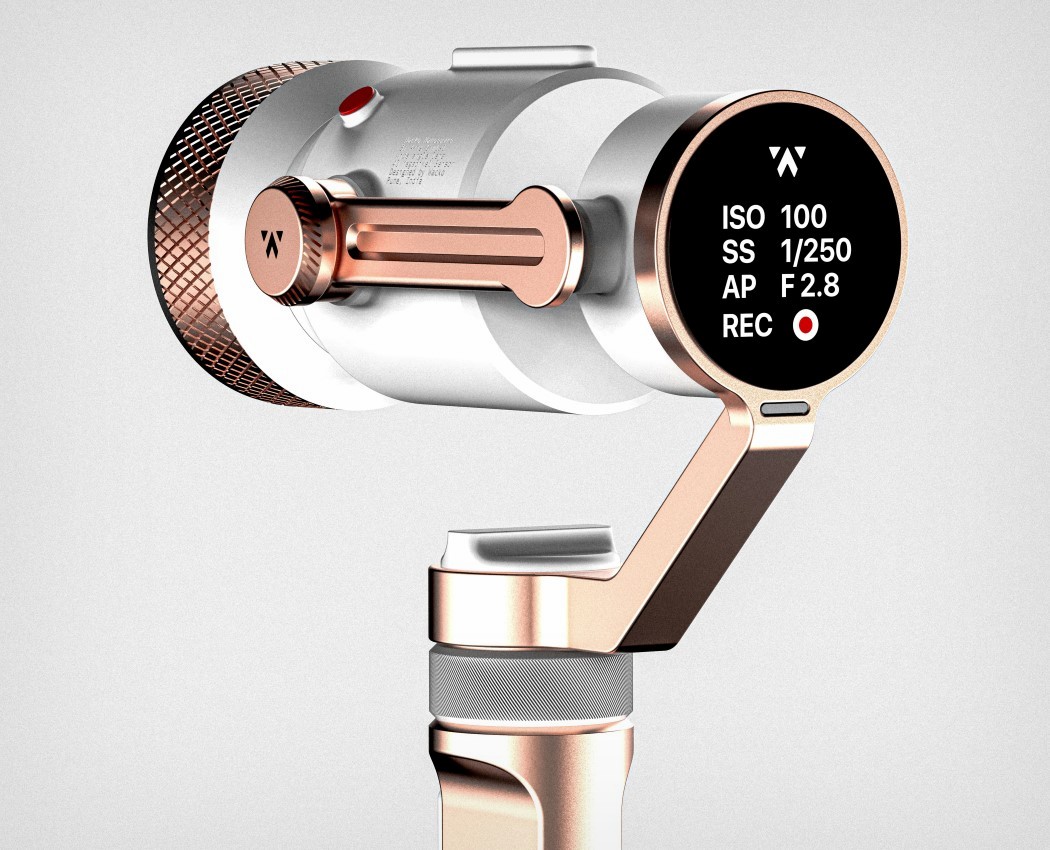 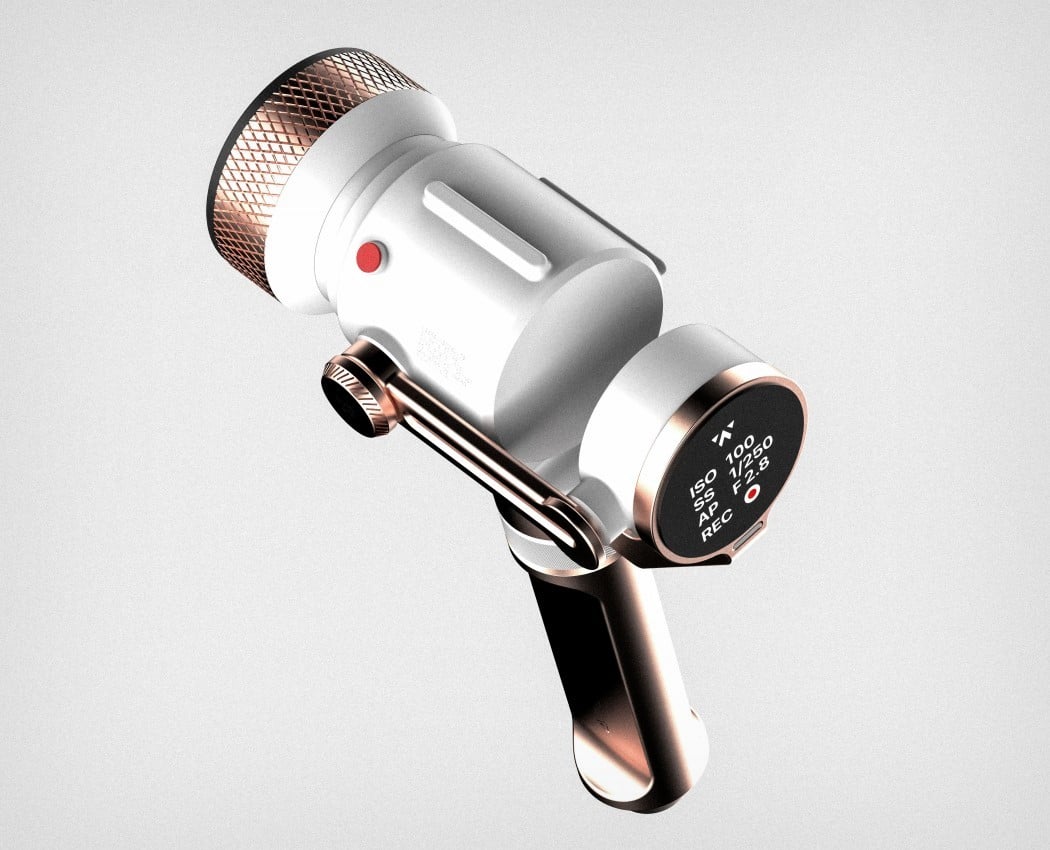 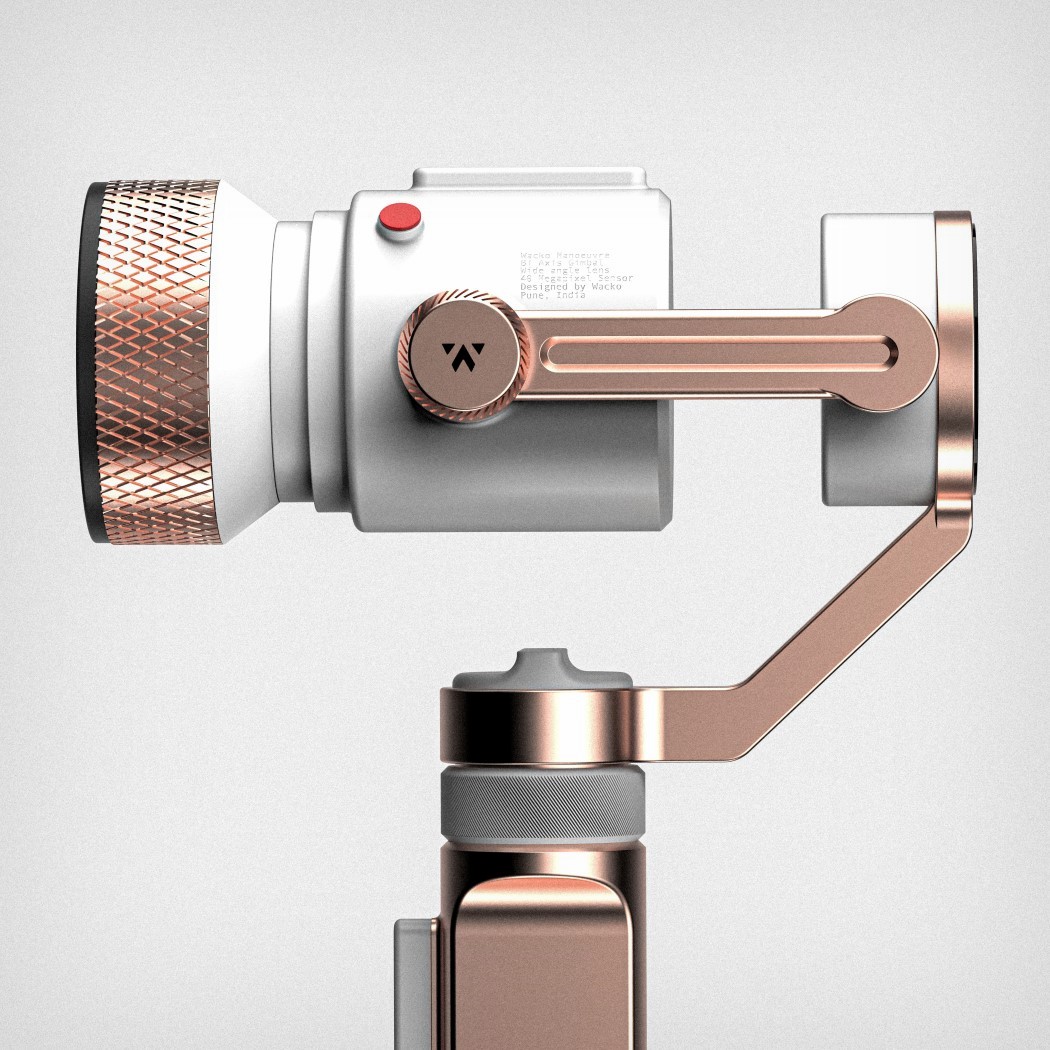 Stories Made of Glass

Italian glassware studio Memento blurs the boundaries between handcrafted-workmanship and large scale production with their latest project called “ME IN A GLASS.” By manipulating colored…

Water is confusing. Can’t make up its mind, whether it wants to be ice or snow. Either way, you got to break your back shoveling…

Switches That Barge Out Of The Walls

Adding a dash of retro to modern functionality is always fun. Sometimes you get eccentric fashion like these Switchplate Covers that pop inches off the…

The fact that it’s mid-December already, means two things. The holidays, and the new year. It’s a time to get together with family, friends, and…