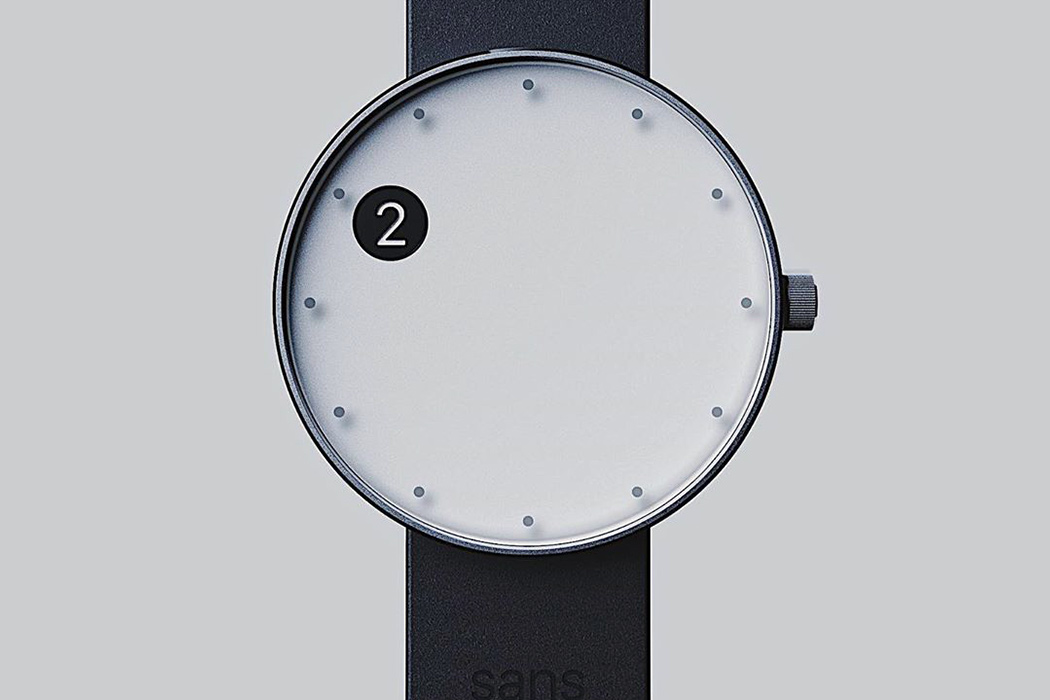 When it comes to new concepts for iconic fashion staples, like watches, it’s important for the design to stand out. Now, sometimes that means ornate details and intricate decoration, but sometimes it’s just the opposite. As is the case for the new visual timepiece concept, Sans. Turning minimalism into the design’s distinguishing attribute, Roshan Hakkim, the creator behind it, says, “Sans is a concept watch, which [aims to distill] the watch face to the bare minimum; ‘One dot replaces two hands.’”

You won’t find any hour, minute, or second hand on this watch, in fact, the watch is named after the French word for “without.” Sans is a stainless steel concept watch that offers a relaxed alternative approach to telling time, you’ll know the hour and relative minute throughout the day, but not too much else. This is the perfect watch for outings that don’t require cell phones, time-limiting itineraries, or for those of us who prefer a bit more wiggle room when it comes to our personal schedules. Replacing the numbers that typically surround the watch face are laser etched dots and replacing the rotating clockface pointers, also known as “hands,” is a single circle that represents each hour of the day. Instead of the gradual transition from one hour to the next, this watch jumps every 5 minutes. For instance, in order to indicate a time of 2:30, number two will remain above the 30-minute marker. This minimalist approach to telling time is not so much an aesthetic decision, even though the design is both airy and elegant, but more so one rooted in a “celebration of purity,” as described by Hakkim on his Instagram.

Timepieces are classic and will most likely stand the test of, well, time. Sans brings an exciting, fresh revamp to the traditional timepiece by stripping it down to its bare essentials. Besides, checking your phone for the exact time only leads to even more time spent on the touchscreen. With Sans, you might feel encouraged to forget about the details, the seconds, the minutes, if only for a moment, and to just live from hour to hour. 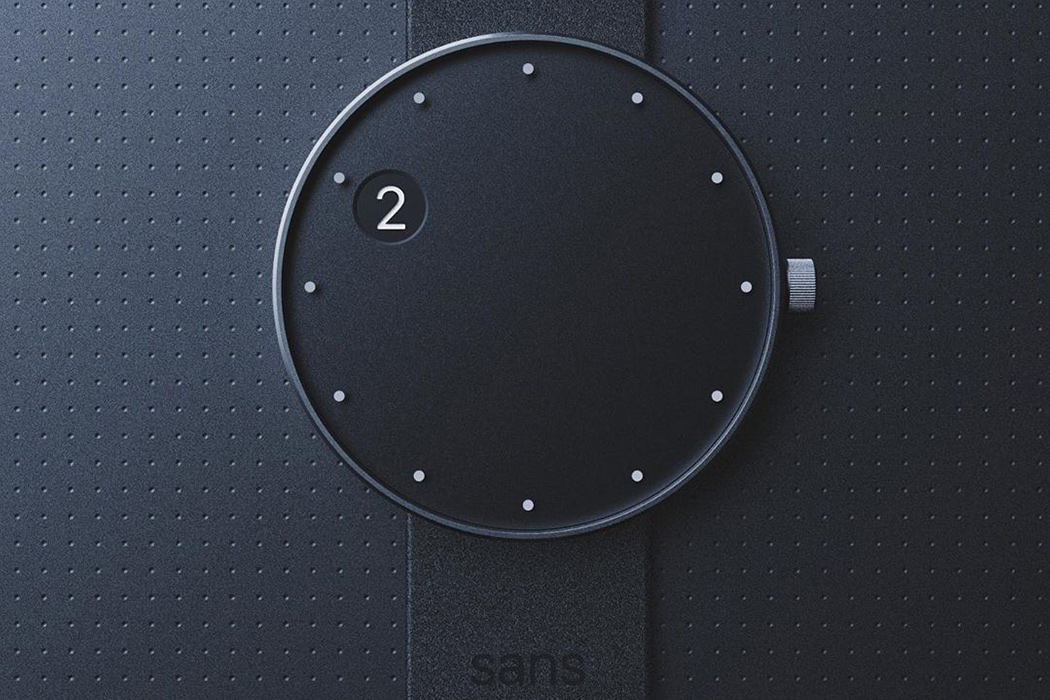 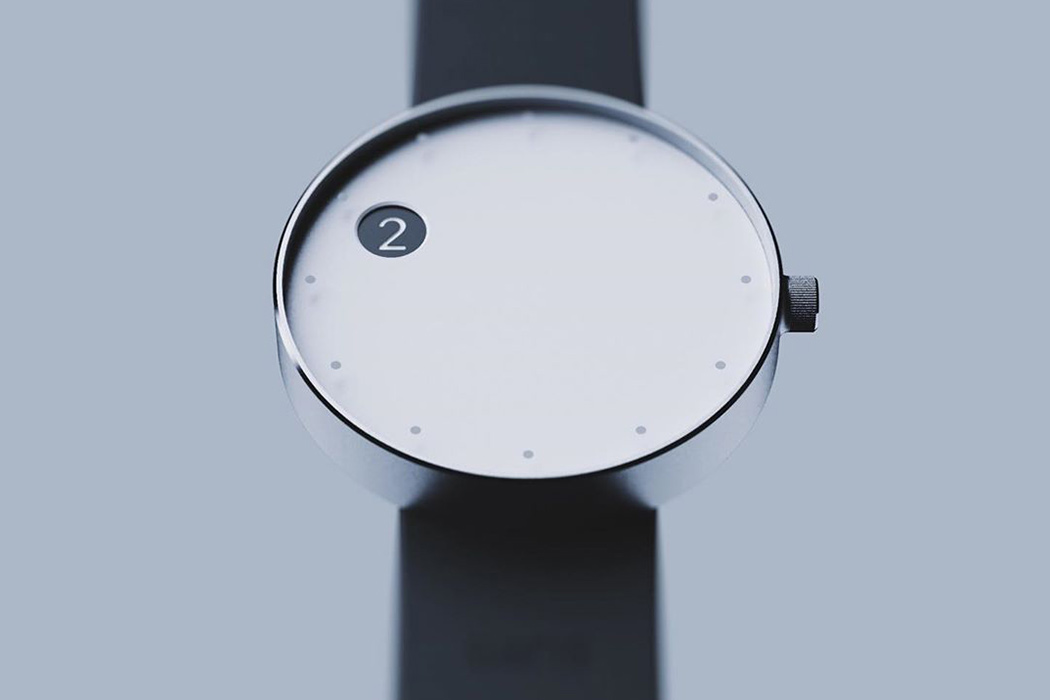 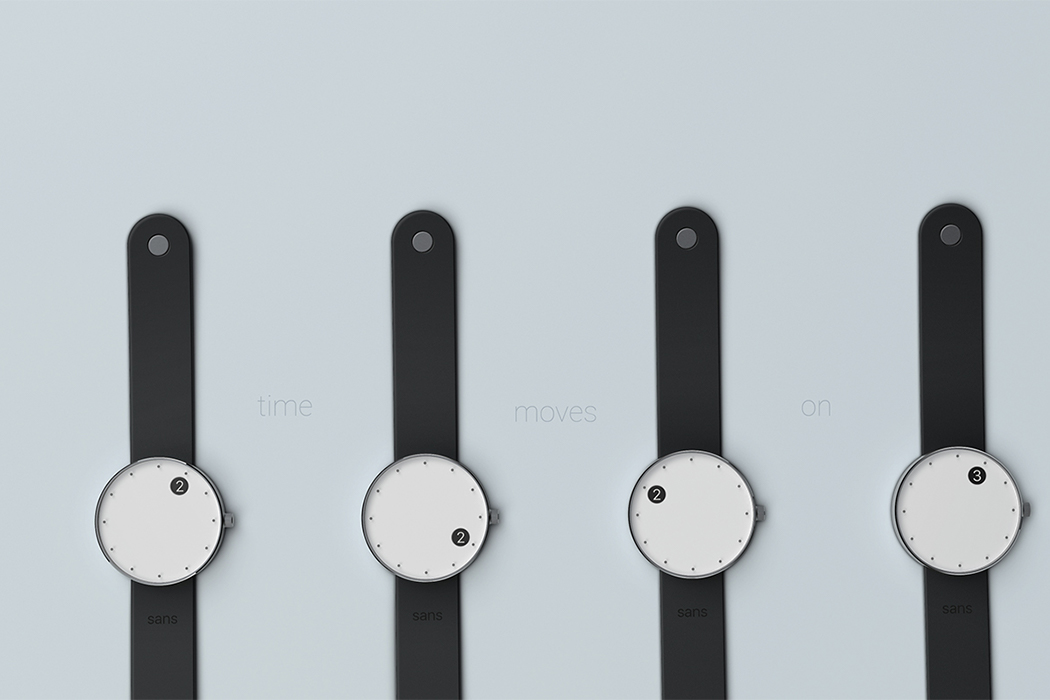 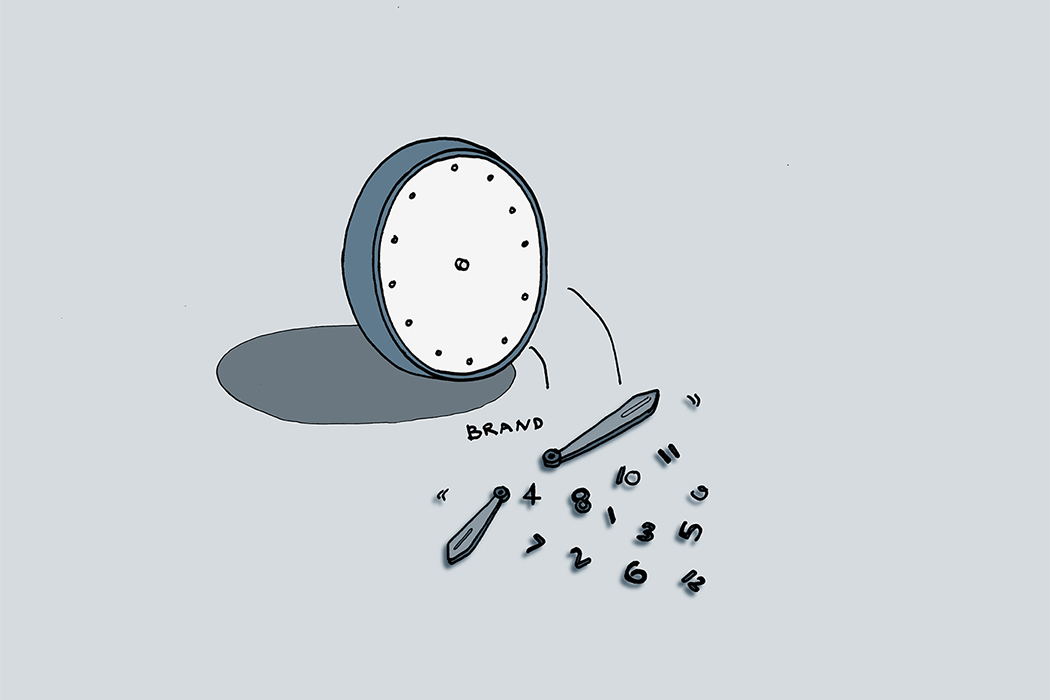 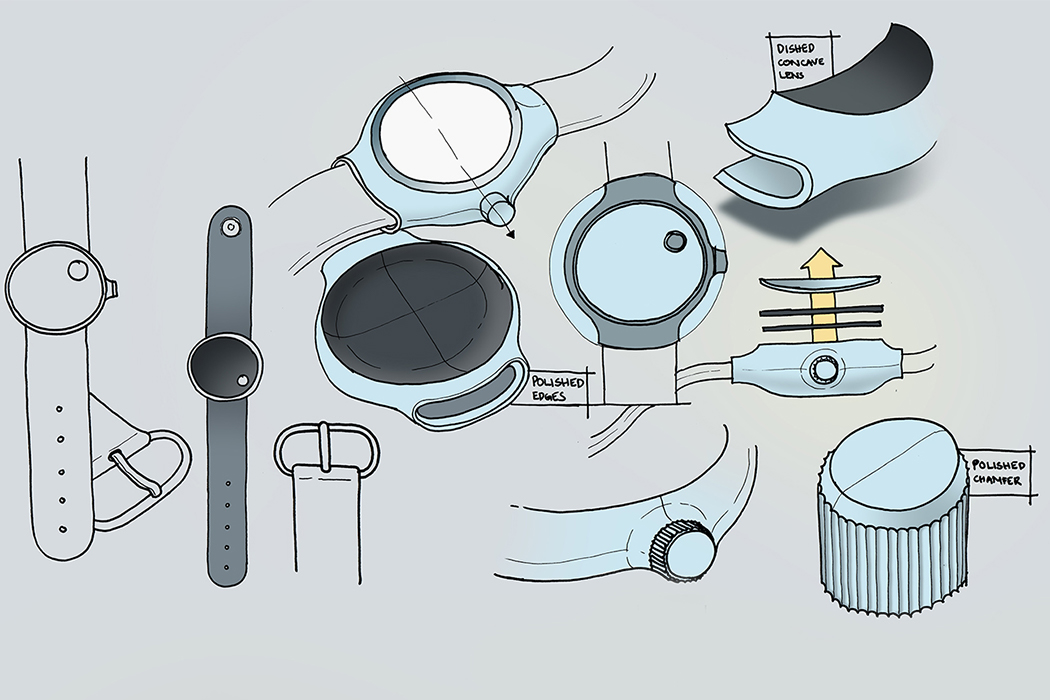 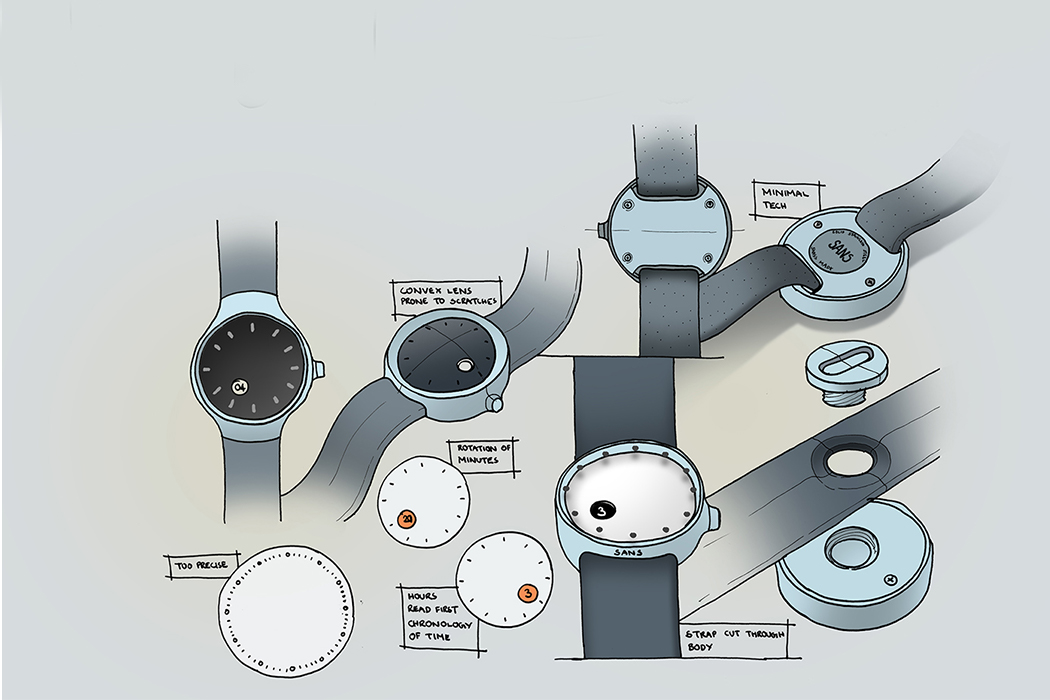 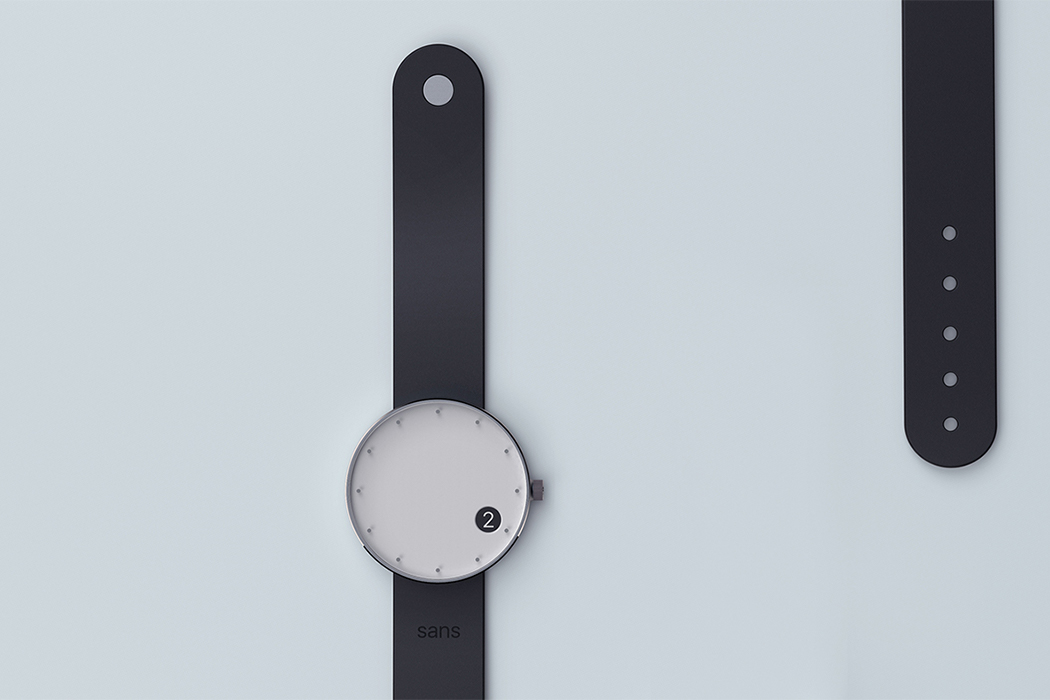 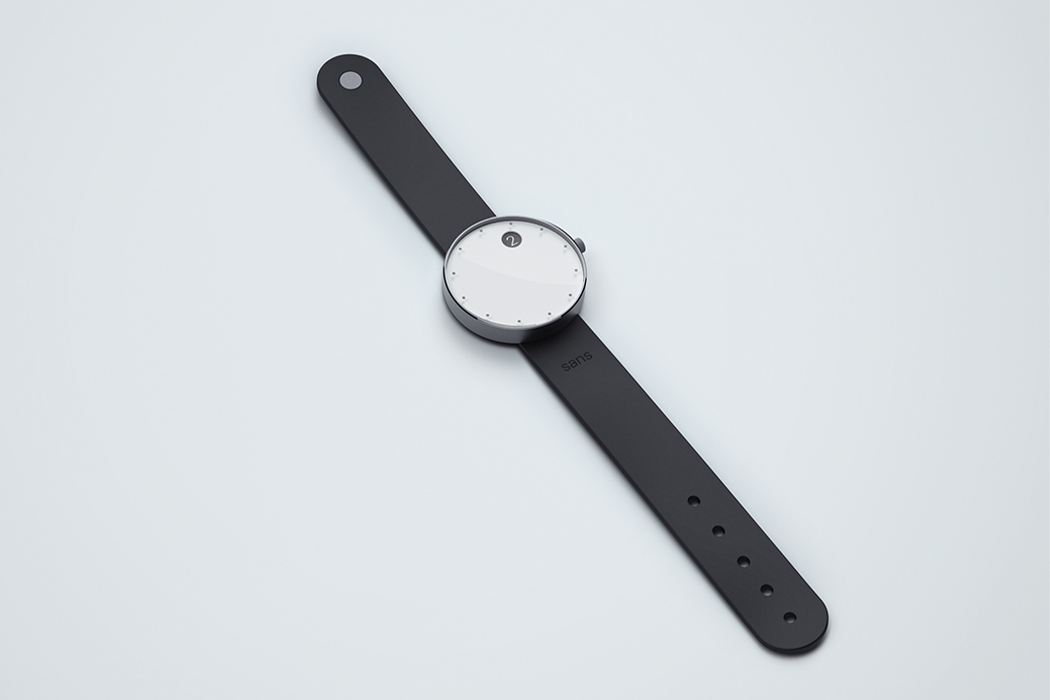 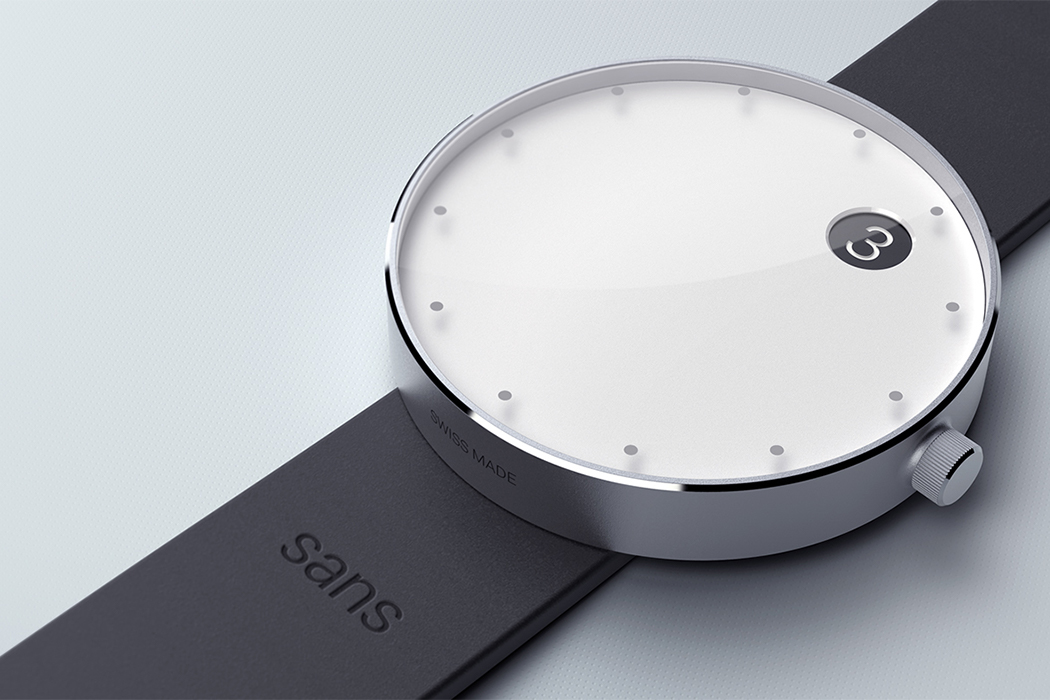 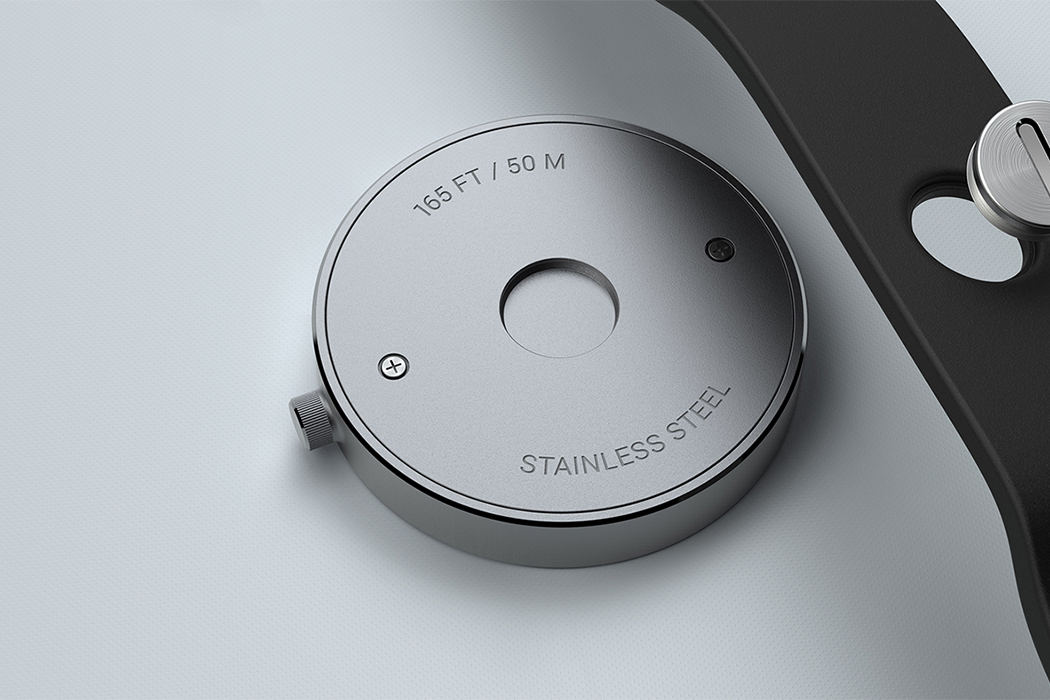 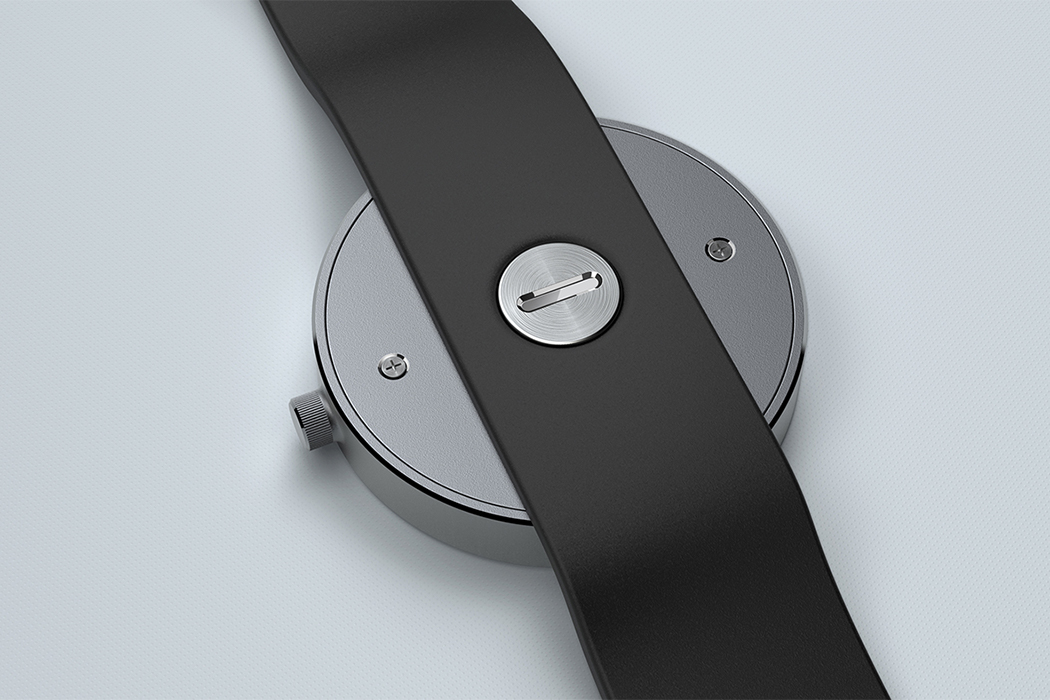 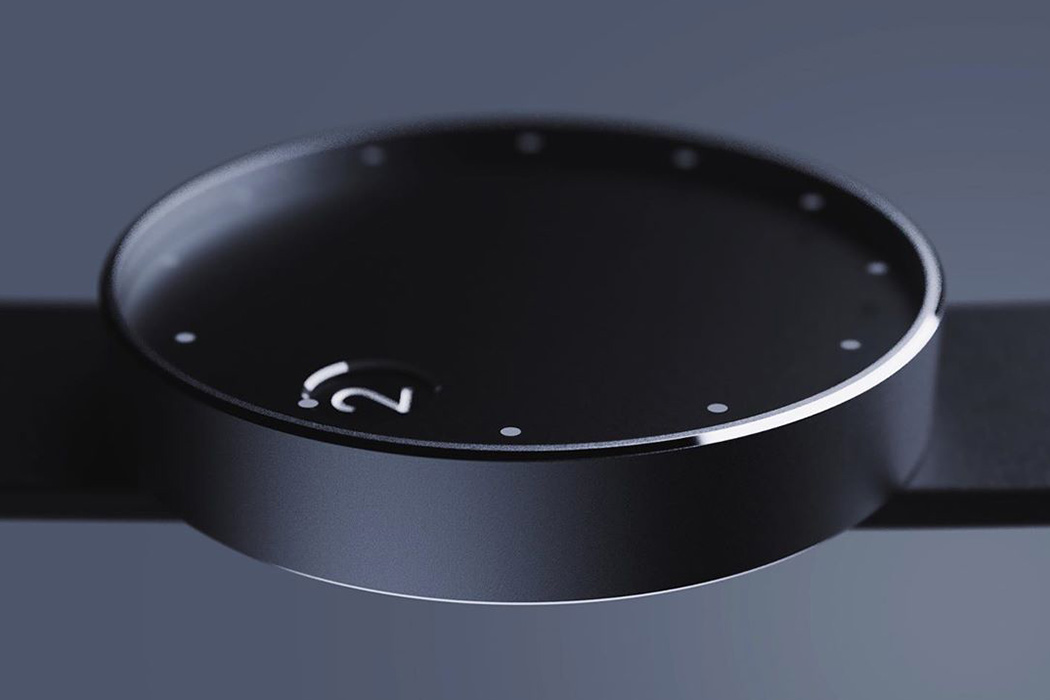 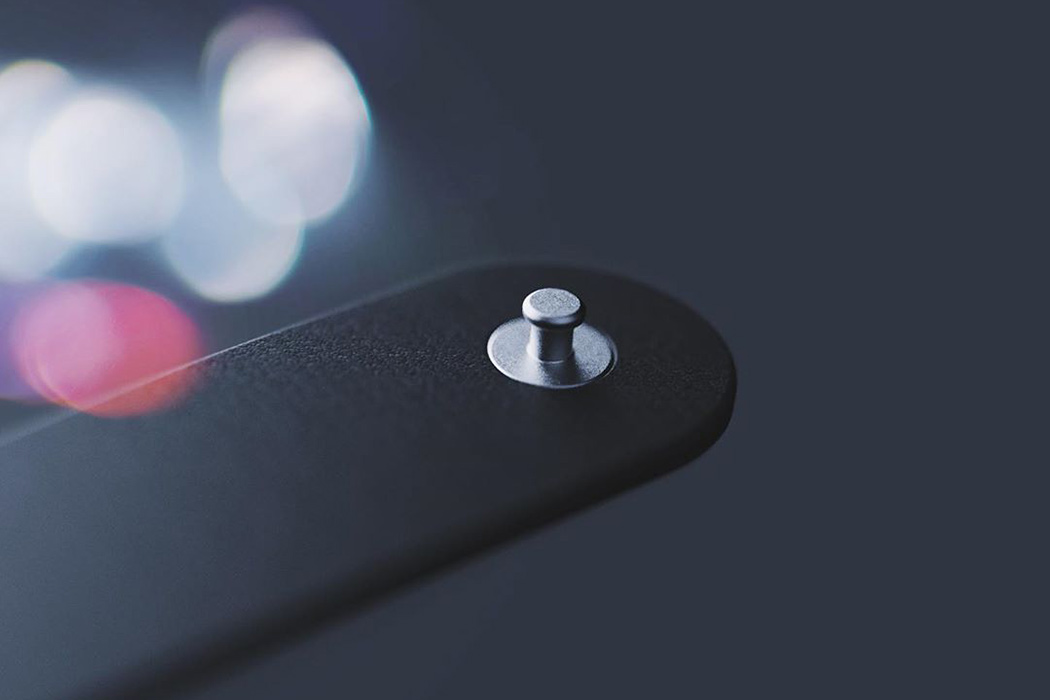 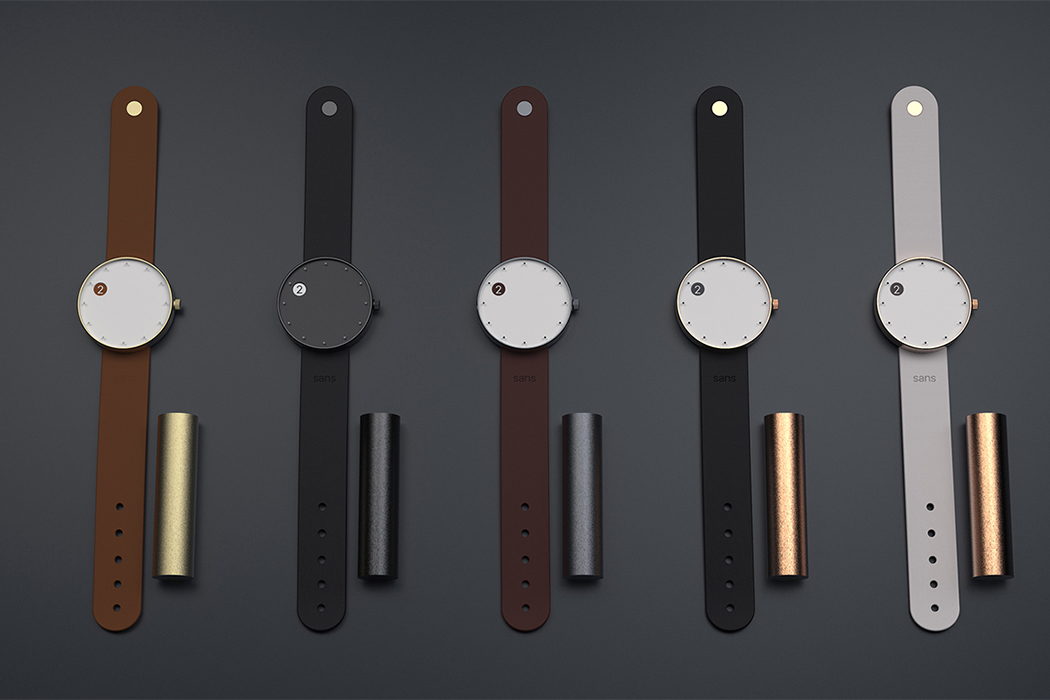 Who knew that the very material that is virtually synonymous with architecture, had such great acoustics?! Germany-based audio company Concrete Audio (the name couldn’t be…

Apparently the Urea in your pee reacts with the hydrogen ions in water and releases electrons. If we go by this scientific information then there…