When designing small robots, the challenge is always about how to power them while being sustainable. Most designers will try to find alternatives to electric power because that means removing a battery that takes up space and adds weight – both things not conducive for a small robot. However, RoBeetle is finally here to take one small step for beetles but a giant leap for small robots! This tiny robot is actually powered by methanol – no batteries needed!

The body of the RoBeetle is actually the fuel tank, it gets filled with methanol and it weighs just 88 milligrams! The tiny robot has four legs – the rear legs are fixed and the front legs are attached to a transmission. The transmission is connected to a leaf spring-tensioned in a way that pulls the legs backward – the reason it was designed this way is that it helps the RoBeetle stand upright when it is not in motion. The actuator used inside is a nickel-titanium shape-memory (SMA) alloy which is basically a platinum-coated wire that gets longer when it heats up and shrinks when it cools down. The structural design of the robot is created in a way that it can modulate the flow of methanol using a purely mechanical system. The little horns of RoBeetle are actually hooks that help it carry small things.

“The way that the sliding vent is attached to the transmission is the really clever bit about this robot because it means that the motion of the wire itself is used to modulate the flow of fuel through a purely mechanical system. Essentially, it’s an actuator and a sensor at the same time,” says the team. A fun fact for you: RoBeetle’s speed can be increased by a gentle breeze because the air moving over the SMA wire cools it down a bit faster while also blowing away any residual methanol from around the vents, shutting down the reaction more completely. The little robot can carry more than its own body weight in fuel (so more than a gram) and it essentially takes 155 minutes for a full tank of methanol to completely evaporate. While this is a great step in developing small robots and robotic fuel, there are still some cons about RoBeetle that future creators and developers should take into account when trying to find solutions. For starters, it can only move forwards, not backward, and it can’t steer. The speed can’t be adjusted or controlled and it’ll walk until it either breaks or runs out of fuel.

The actuation cycle is what makes the robot walk and it starts with a full fuel tank and a cold SMA wire. The platinum coating of this wire facilitates a reaction between the methanol fuel and oxygen in the air which then generates a couple of water molecules and carbon dioxide along with heat. The coating of the wire is crucial because it creates a larger surface area for the platinum to interact with as much methanol as possible. It only takes a second or two for the SMA wire’s temperature to rise from 50 to 100 degrees Celsius once the reaction starts. Every punctuation of this cycle makes the robot moves forward by 1.2 millimeters and the top speed for it is 0.76 millimeters per second. This is only the beginning of creating smaller, more efficiently powered robots! Can someone Photoshop four of these RoBeetles on a crosswalk and make my day, please? 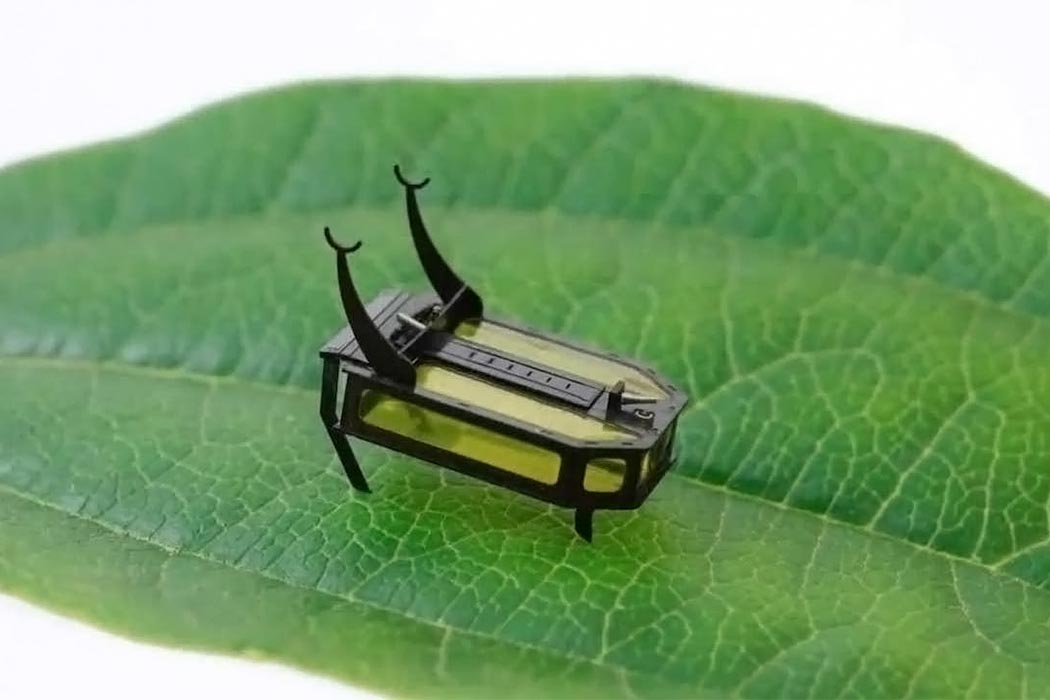 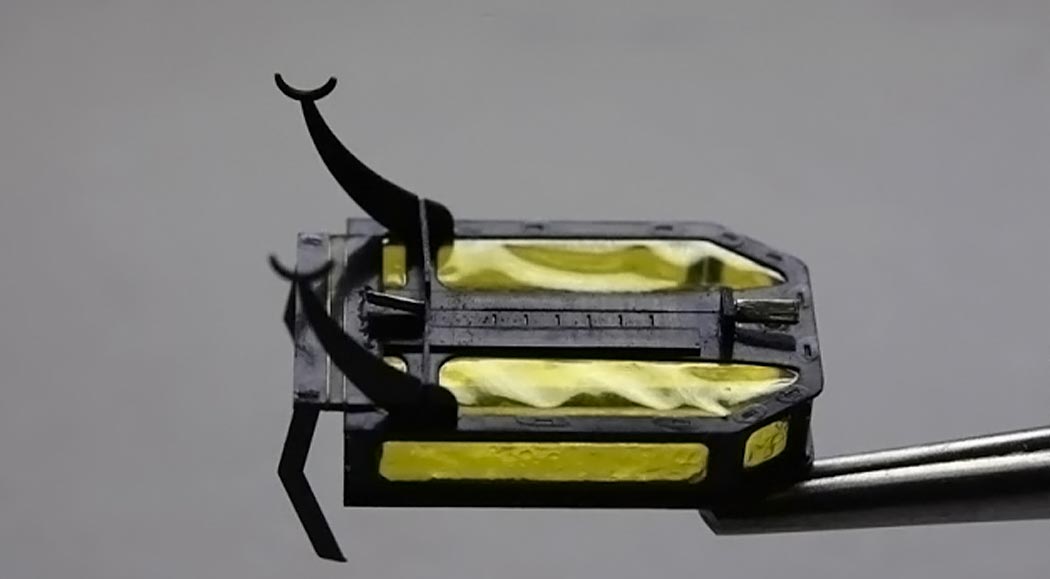 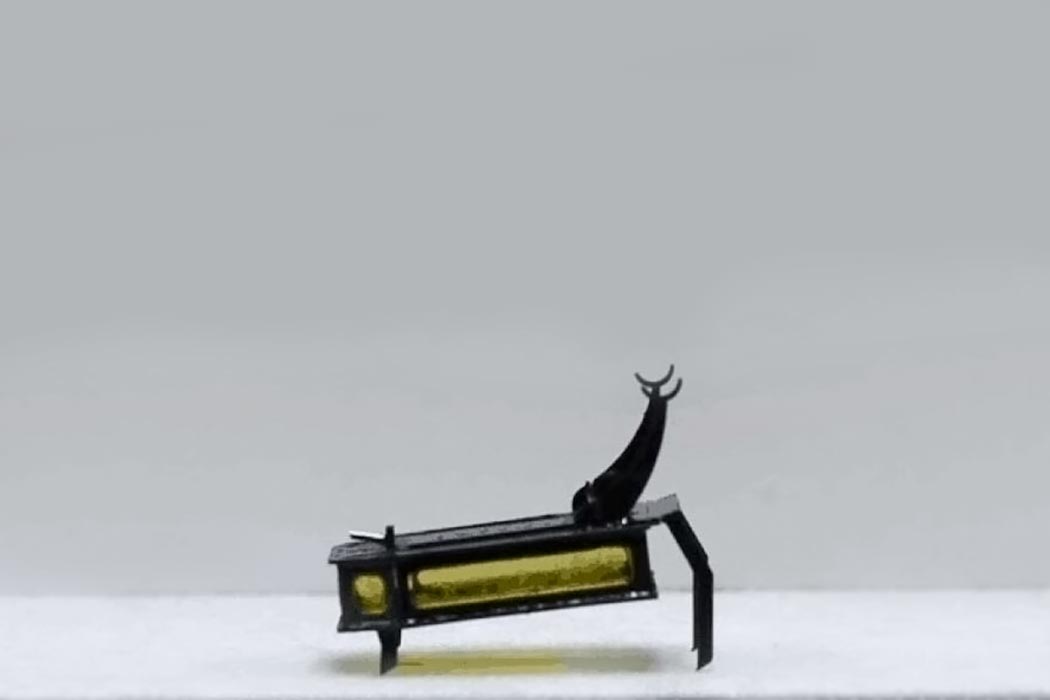 A clock, as we know it keeps us on track. It helps us to stay focused and accomplish tasks before deadlines. Clocks also help us…

Get inspired to declutter with our collection of Minimal Designs

We are sure this collection of minimally designed products will inspire you to enter this zen space. ‘Skelton’ cutlery by Nendo for Valerie Objects The…

Container is a modular system that, unlike stationary sideboards, offers users a customizable storage solution that conforms to any unique space, becoming a dresser, media…