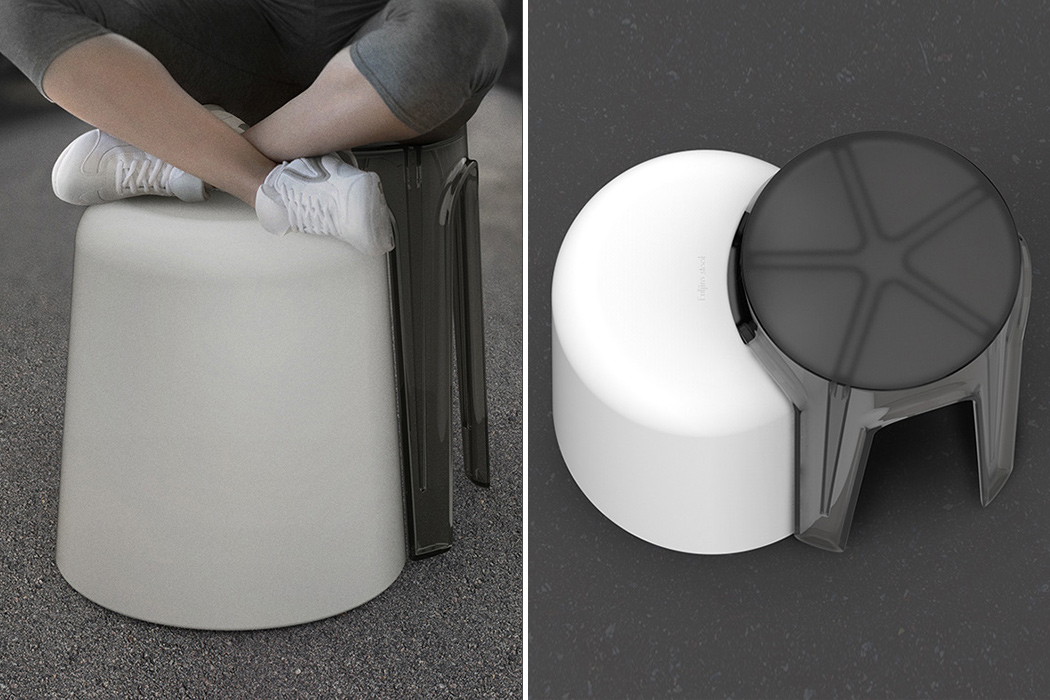 Product design is almost always influenced by the culture of the region it comes from. Sometimes even defining that culture. We, humans, have been making things that suit our lifestyle needs for ages, and timeless objects have been seamlessly amalgamating in our ways of life ever since. And when there is more than one way of doing something, a certain subconscious understanding develops of performing something in set ways. The result is an apparent and contrasting style of life involving humans and the things around them. But, every once in a while something comes along that changes the status quo. It is either something completely new or a confluence of many things we are already used to.

Designer Estab Han has observed something very similar and created a fusion of two very distinct settings human beings are used to in the context of eating while seated. He has created a product that brings together different aspects of seating merged into each other creating a new human experience built upon old methods – bringing cross-legged sitting to a modern stool design and is influenced by the environment of the Eulji-ro region of Seoul, Korea. Although not limited to that region, a very common product used by many small restaurants for outside seating is the ubiquitous four-legged stool. Whereas quite prominent in eastern cultures, another style of eating especially while inside the restaurant is the cross-legged seated position. It is the standard practice there in restaurants and at homes so much so that they call it the aristocratic method.

Han has brought together these two styles of seating, the old and the new, and created a novel hybrid stool that caters to both of them. The product, called the ‘Eulji-ro Stool’ has two parts, one a standard four-legged stool and the other, also a stool but with a circular profile and a little cutaway section on the top. You can use the ‘Eulji-ro Stool’ in two ways – you can use both the parts separately if there are more people. And when you want to sit cross-legged, you can combine the two by inserting the leg from one into the cut section of the other. This inserting of the stool keeps the design in place while you adjust yourself while sitting. Moreover, the stools are designed to be stackable and hence can be tucked away inside the restaurant at the end of the day. With this fine combination of different styles, you can now experience eating in the aristocratic ways anywhere! 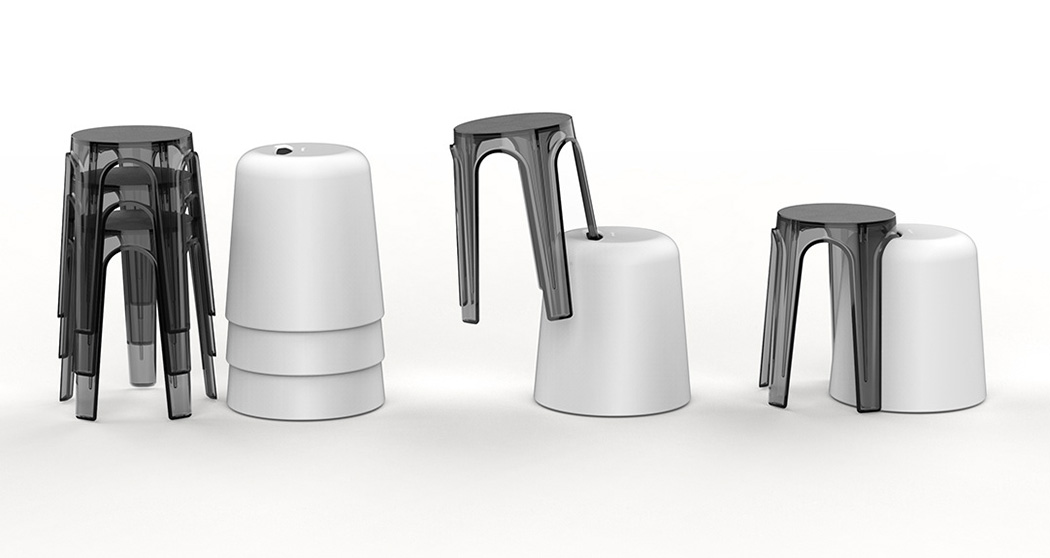 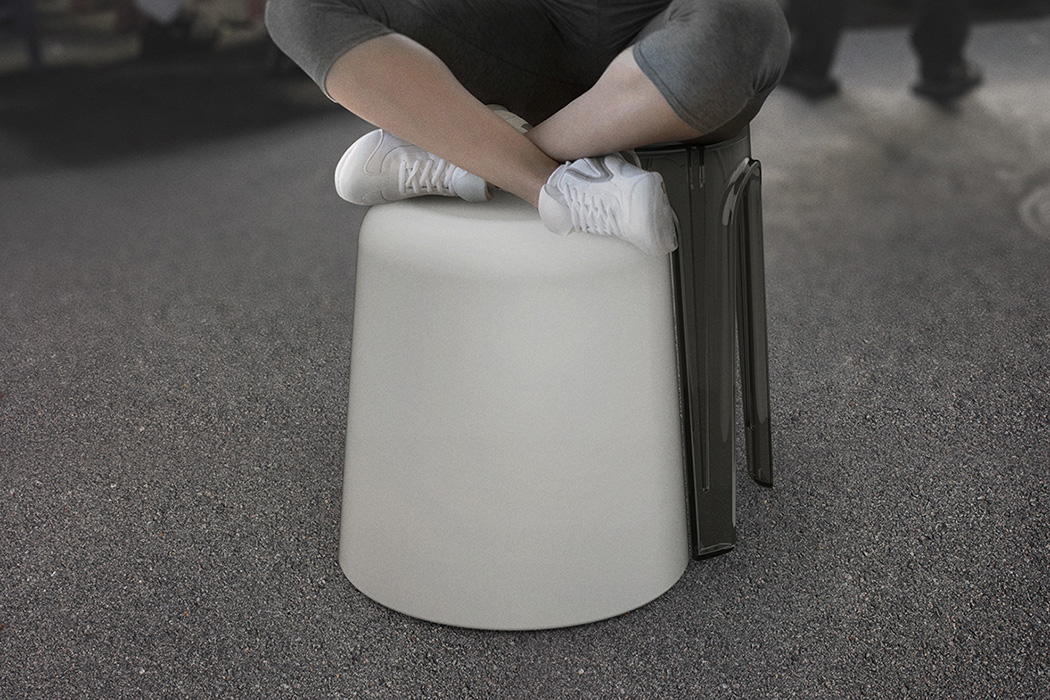 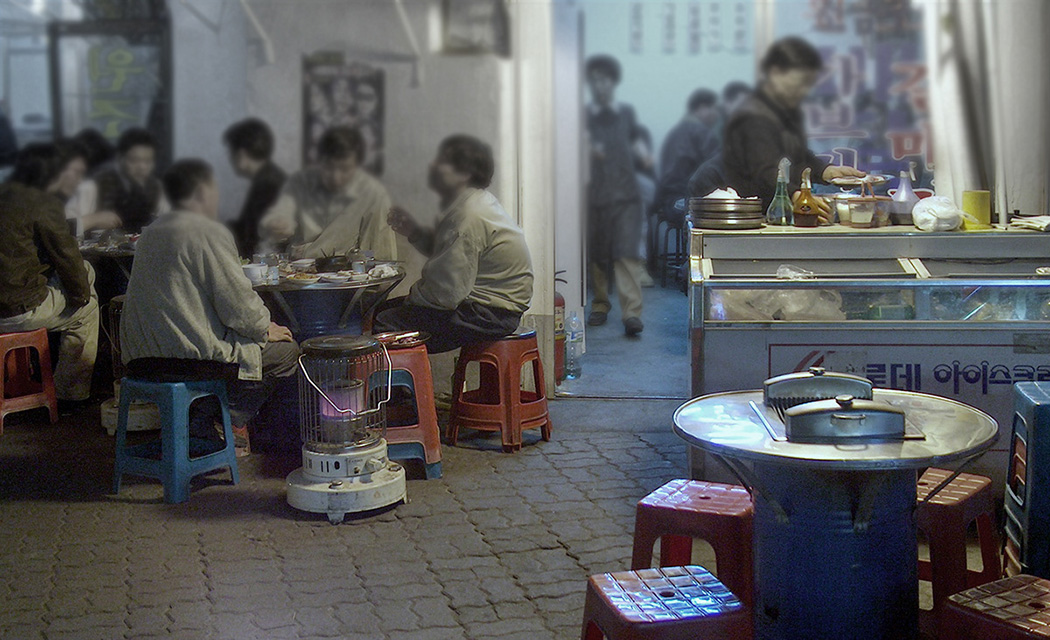 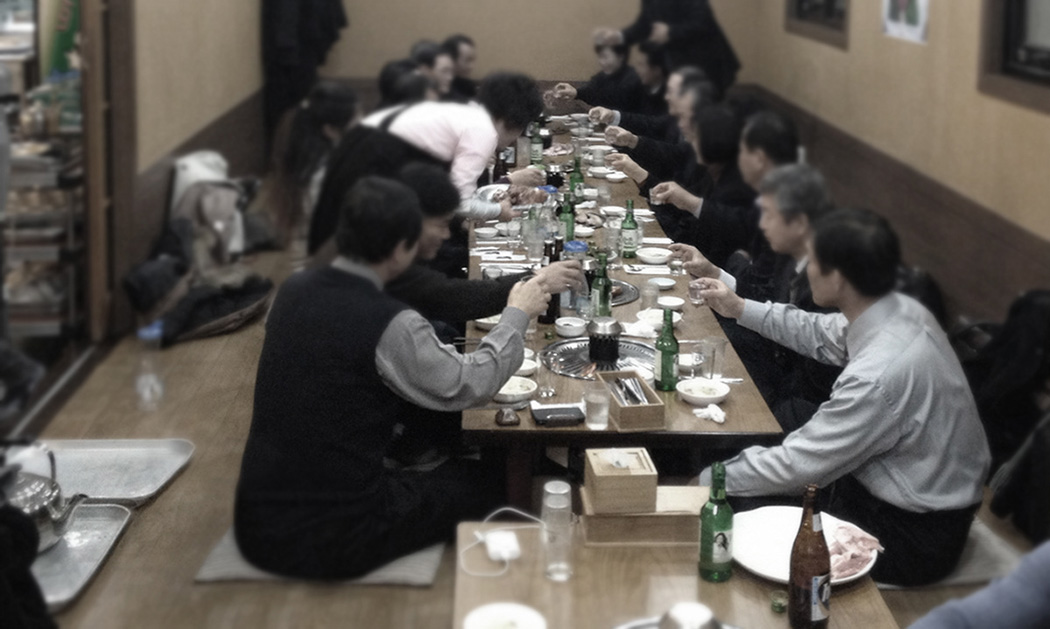 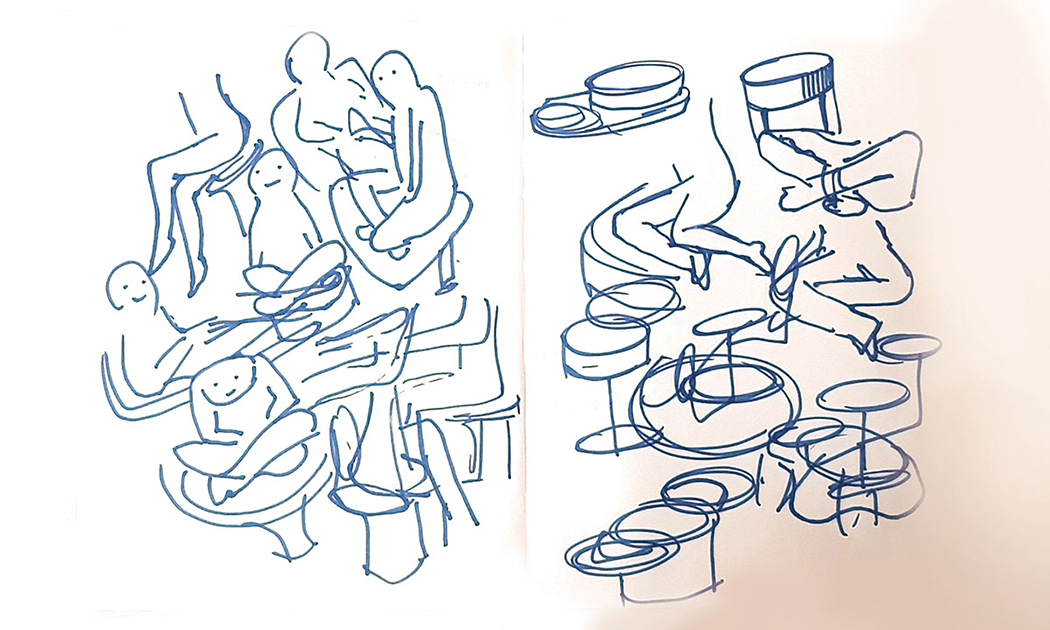 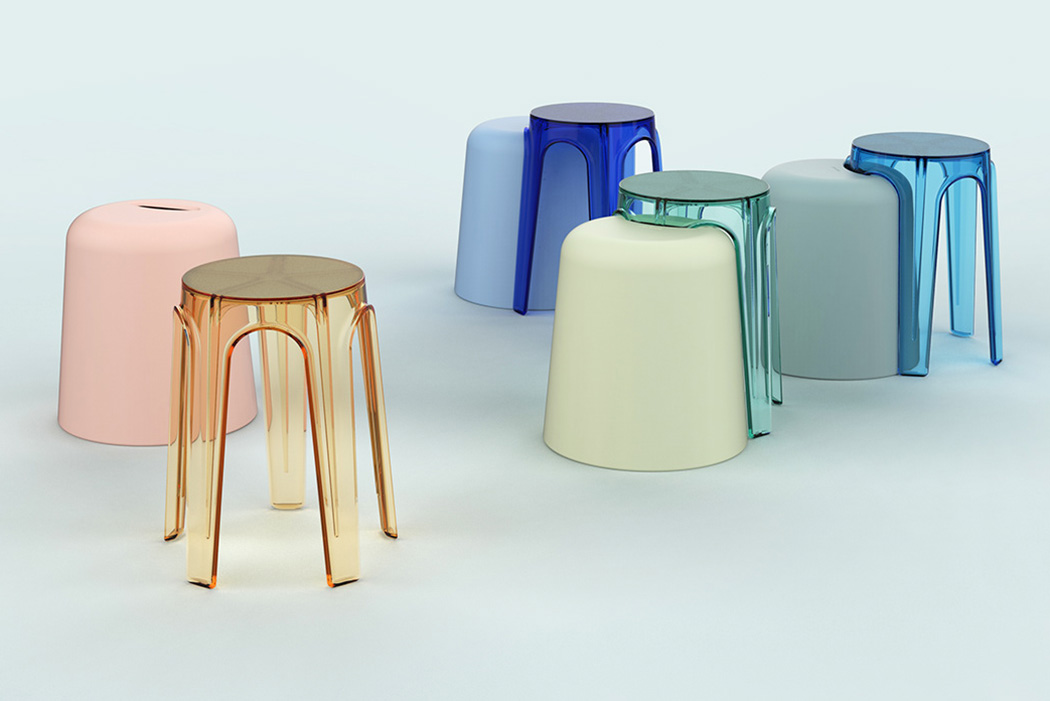 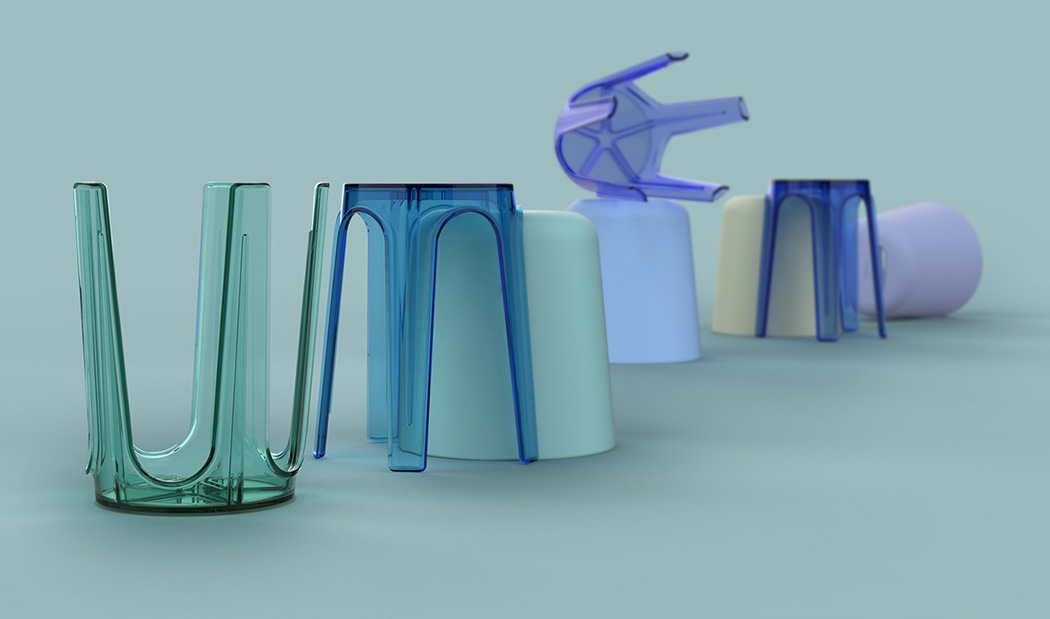 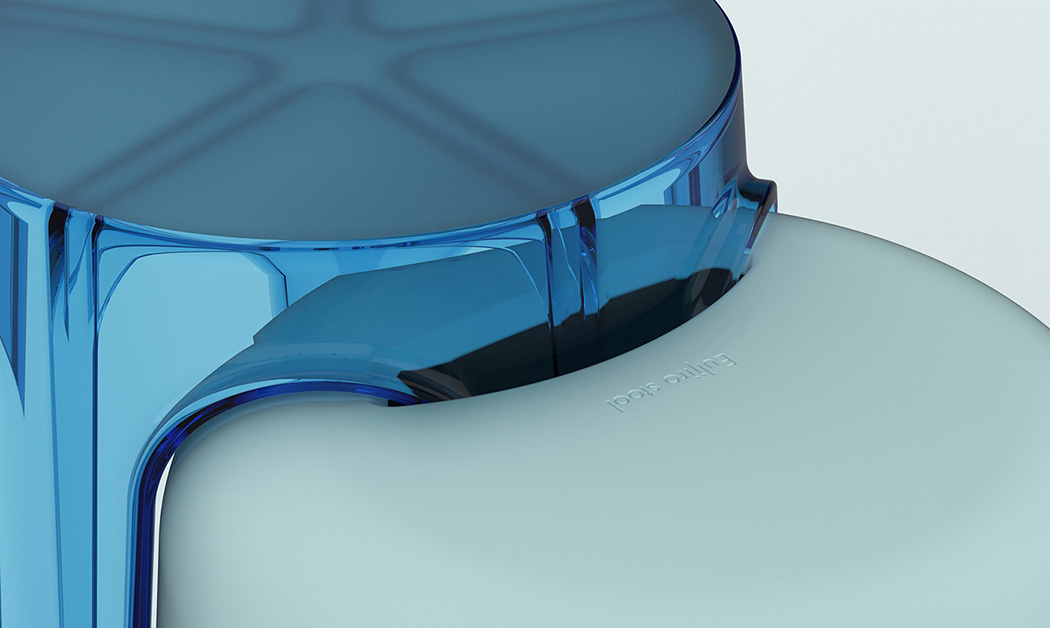 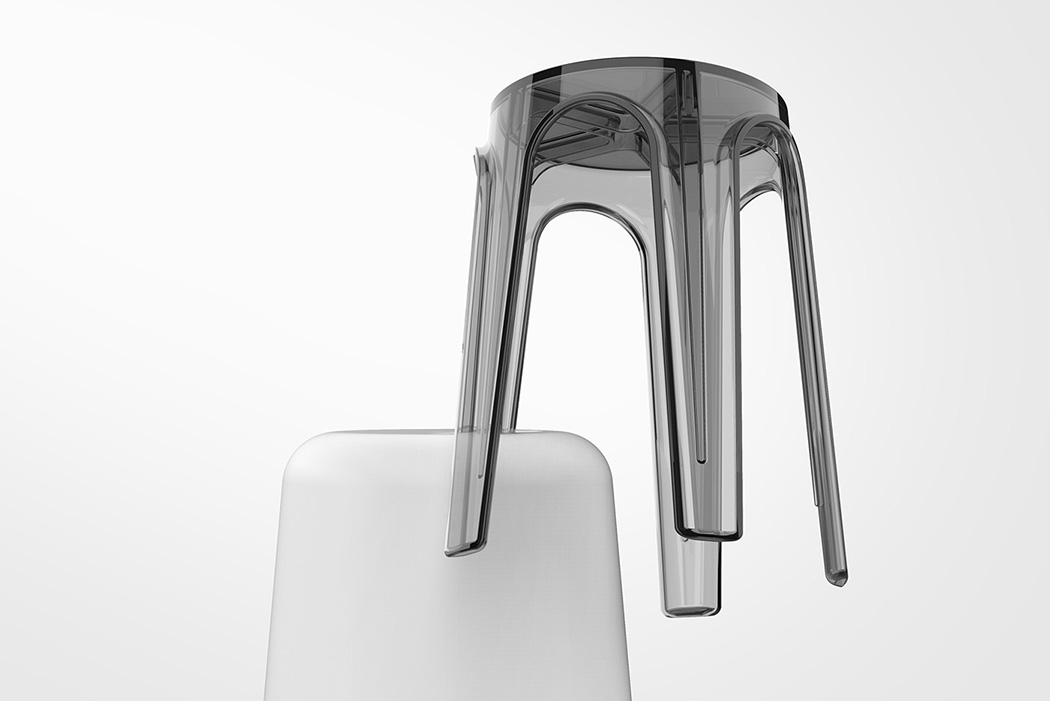 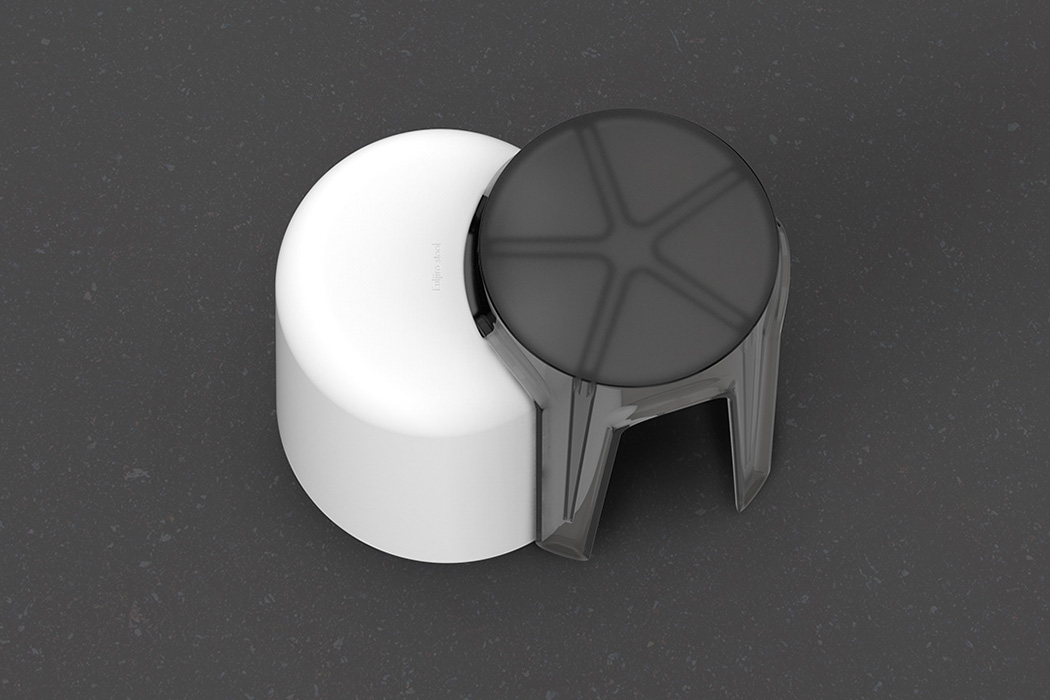 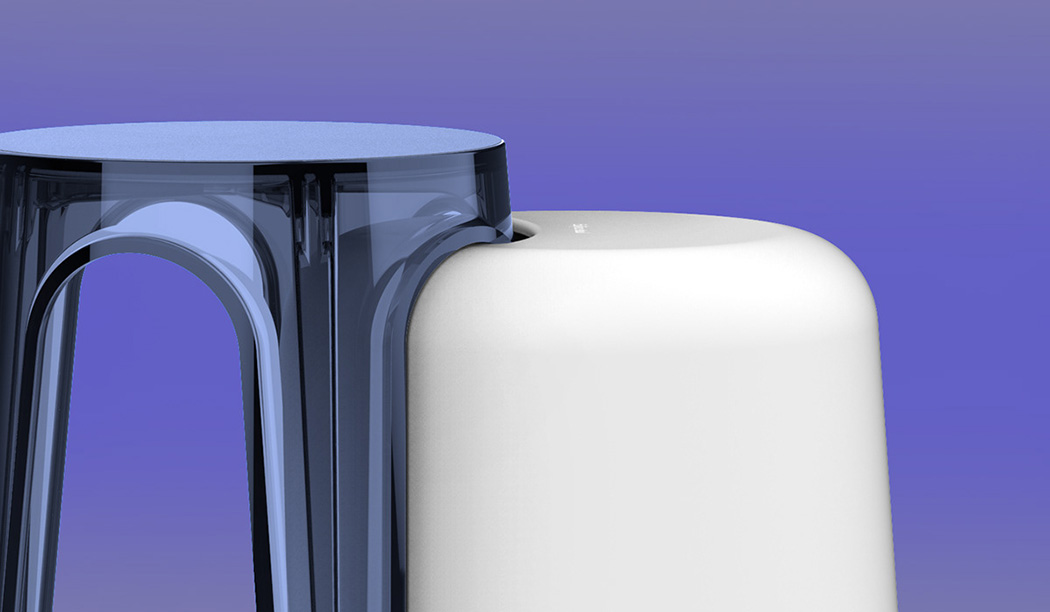 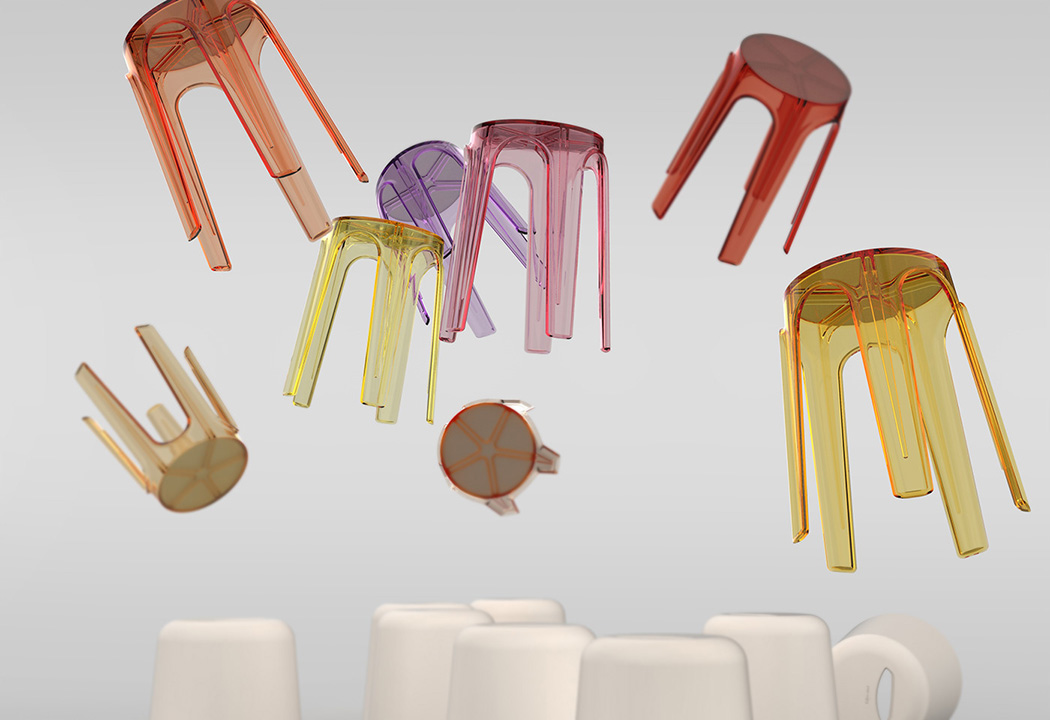 The Top 10 sustainable product designs that help you maintain an eco-friendly and green lifestyle!

The COVID-19 pandemic brought a whole lot of changes to our world, our lifestyle, and us. People are now consciously veering towards an environment-friendly way…

Linear Or Long, Just The Way I Like It

The EON 2 is a concept kitchen whose main highlight is the rotating bar. By moving this bar from linear to L-type, you get a…

You expect your clothes to be stylish, so why not the machine that’s used to make them?! PDF HAUS explores this idea by applying the…

Stationery Design is a part of what we know as classic designs. These classic designs are timeless designs, with functionality at their core that allows…