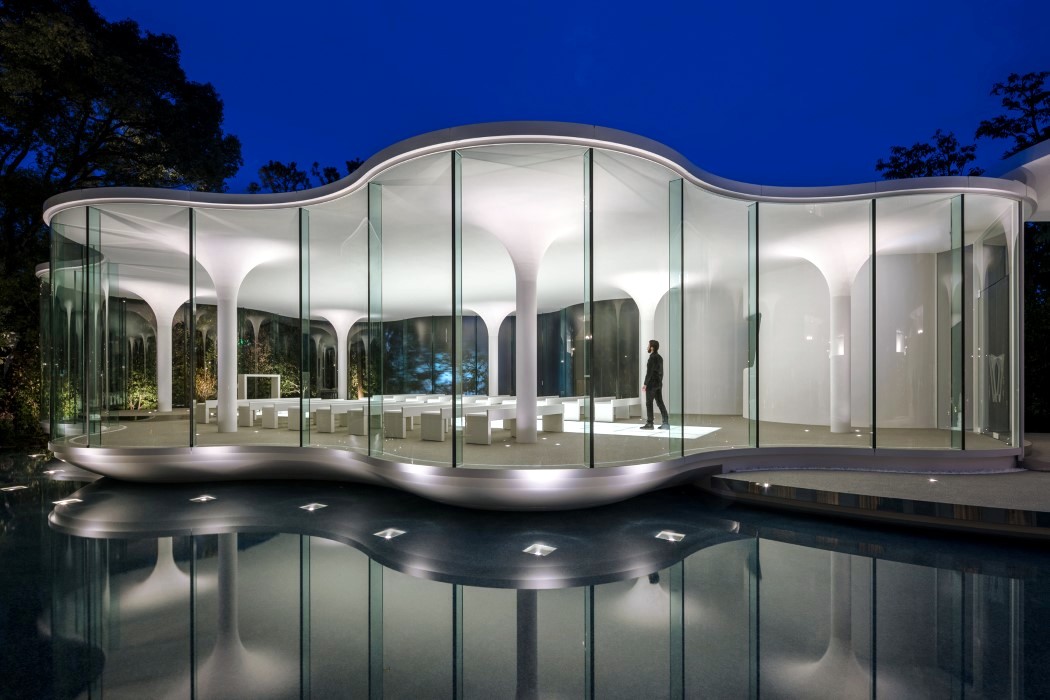 Goethe’s words “I call architecture frozen music” couldn’t ring more true for these 10 structural marvels. If architecture truly is frozen music, this article is a mixtape of 2019’s greatest songs.

A part of A’ Design Award and Competition‘s winner list, these buildings are awarded for the uniqueness of the project, social impacts, environment friendliness, energy utilization, and other project-specific criteria. Ranging from conceptual designs to residential units, to spas, offices, museums, and retail spaces, the A’ Design Award covers architecture in its entirety, aside from a wide roster of other categories. Not only does winning an A’ Design Award look great on an architect’s resume, it also brings a lot of repute and focus to the work, uplifting its value!

Architecture remains the most popular category at the A’ Design Awards, receiving entries by the thousands each year. Here are a few favorites that we wish we had enough money to afford!

The A’ Design Award is currently accepting entries for the 2021 edition of the award program, so go ahead and give your work and career the push it deserves!

If you’re an architect or spatial designer looking to participate in the A’ Design Awards this year, click here to register. Hurry! The regular deadline ends on September 30th, 2020. 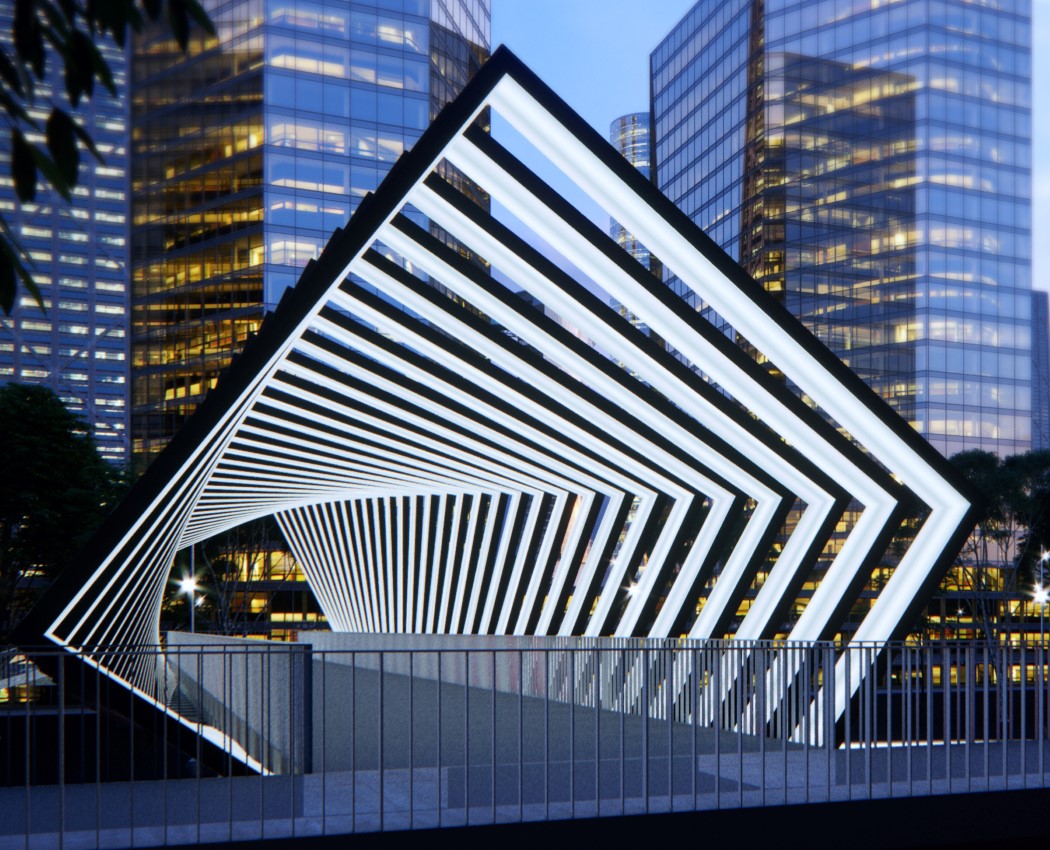 A beautiful combination of aesthetics and functionality, the Solar Skywalks don’t just provide a pretty footbridge for people to walk through, they help generate electricity too! The skywalk’s continuous facade is, in fact, made from power generating photovoltaic modules (or solar panels) on the outside, and lighting panels on the inside that illuminate at night. The skywalk’s design features a continuous series of polygons that look like a rotating wormhole from the inside. Once the lights switch on, the wormhole comes to life with a hypnotic series of light-spirals that absolutely catch the eye! 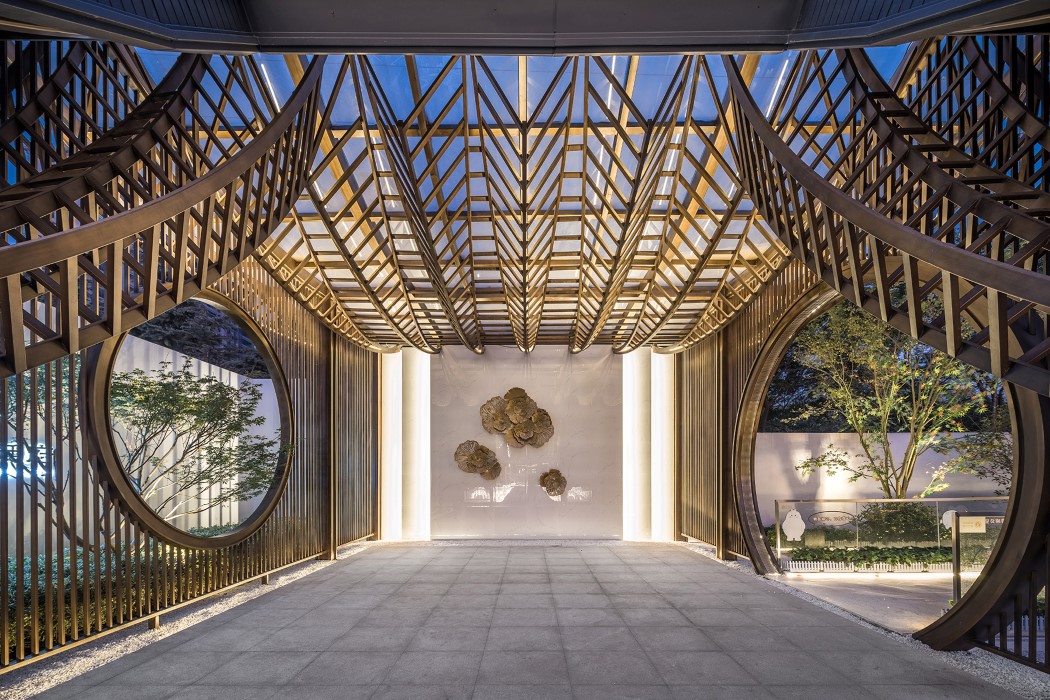 Inspired by oriental deptions of mountains as well as running streams, the Yuzhou Langting Mansion is an exhibition center that hopes to redefine traditional Chinese architecture by modernizing it. Metal slats and columns replace the use of traditional materials like wood and bamboo, adding a contemporary touch to it while giving it a geometric beauty that’s difficult to look away from. Its beauty is only multiplied once you introduce backlighting to it, giving the entire structure a series of halos. 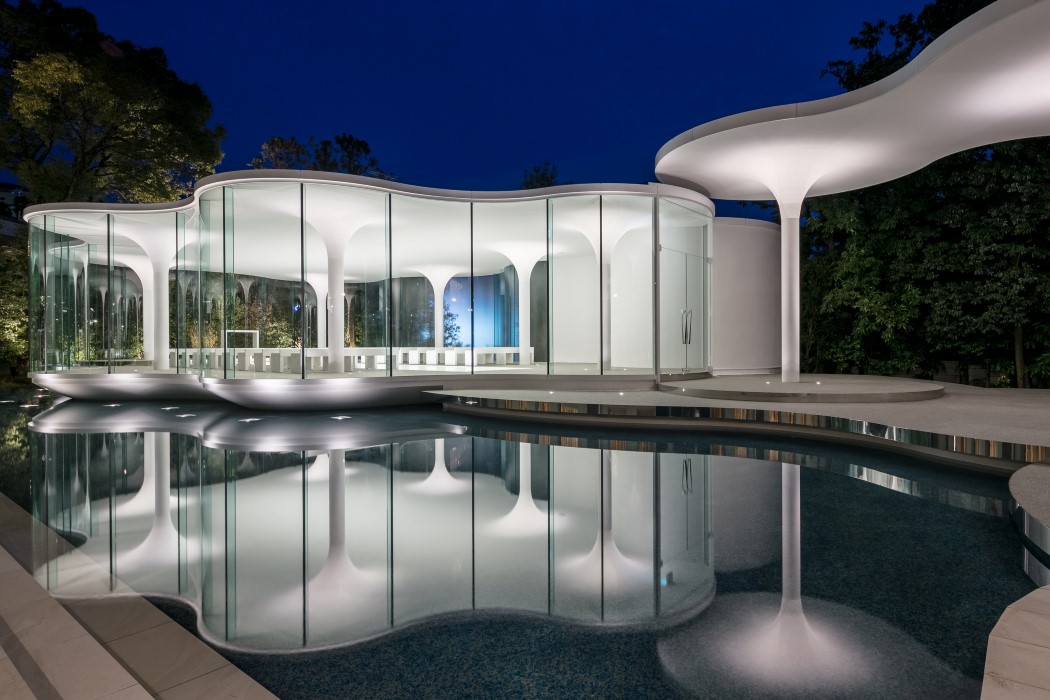 This wedding chapel’s unusual amoeboid shape gives one the appearance of being inside a cloud… a fitting metaphor for people who literally feel like they’re on the top of the world when they get married! The Cloud of Luster’s white ceiling gives it a certain austerity that’s hard to ignore, and those gently descending pillars make the architecture look unconventionally light. Couple that with the fact that the entire chapel floats on a man-made pond and you get some dazzling reflections of the space on the water below. Truly a magical sight for people wanting to celebrate their magical moment, if you ask me! 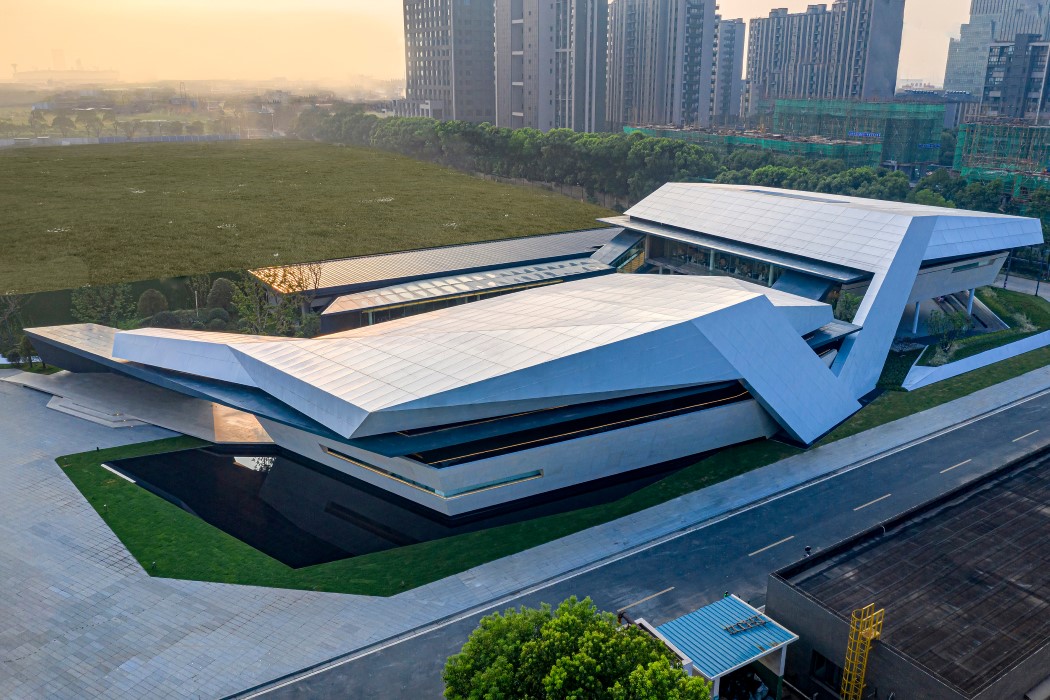 Located in Jiangyin city, at the center of the Yangtze River Delta, the Fly Exhibition Center looks like an abstraction of a bird in flight. Its edgy aesthetic gives it the appearance of a folded origami bird, taking off over the banks of the Yangtze river and acting as a metaphor of ascension and success. “It is hoped that it will represent the development and take off of the city in the Yangtze River basin. Therefore, it is named as the Flying”, says designer Kris Lin 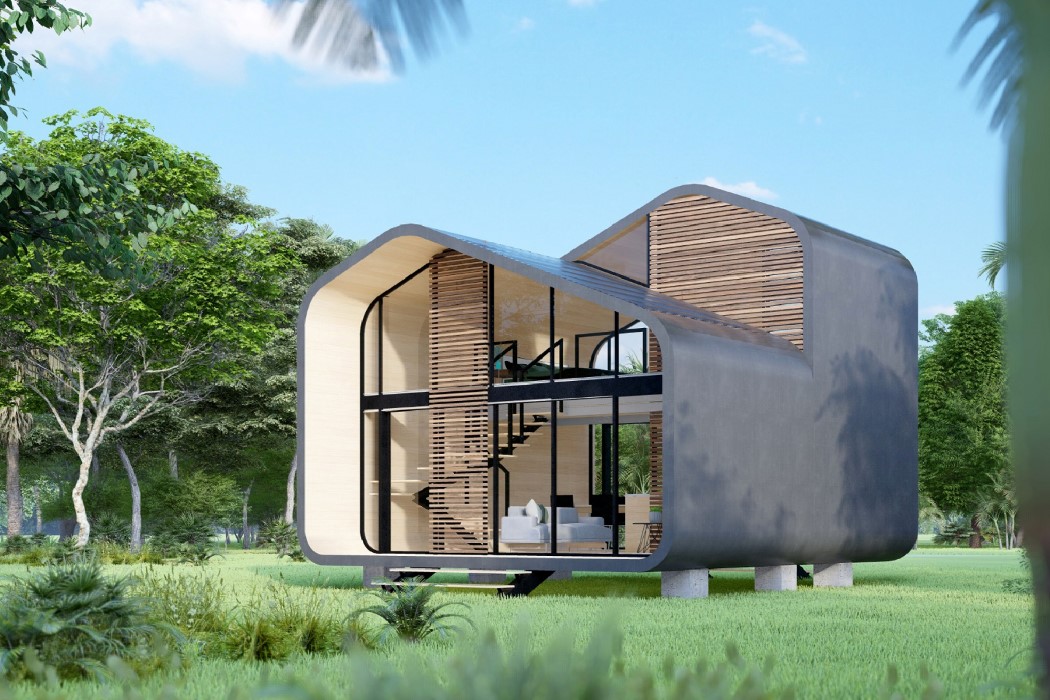 The Zen Mood House’s front view resembles the silhouette of the quintessential cottage, with its cozy roofed design and the chimney popping out the side. In reality though, while the Zen Mood House is just as quaint, it’s also a contemporary take on housing, with its minimalist appeal. The house is quite literally an outline, with glass on the front and the back, offering shelter along with a cascading panoramic view of the greenery around you. Moreover, the house’s design is modular too, and can be shipped entirely within one truck and assembled in a day. 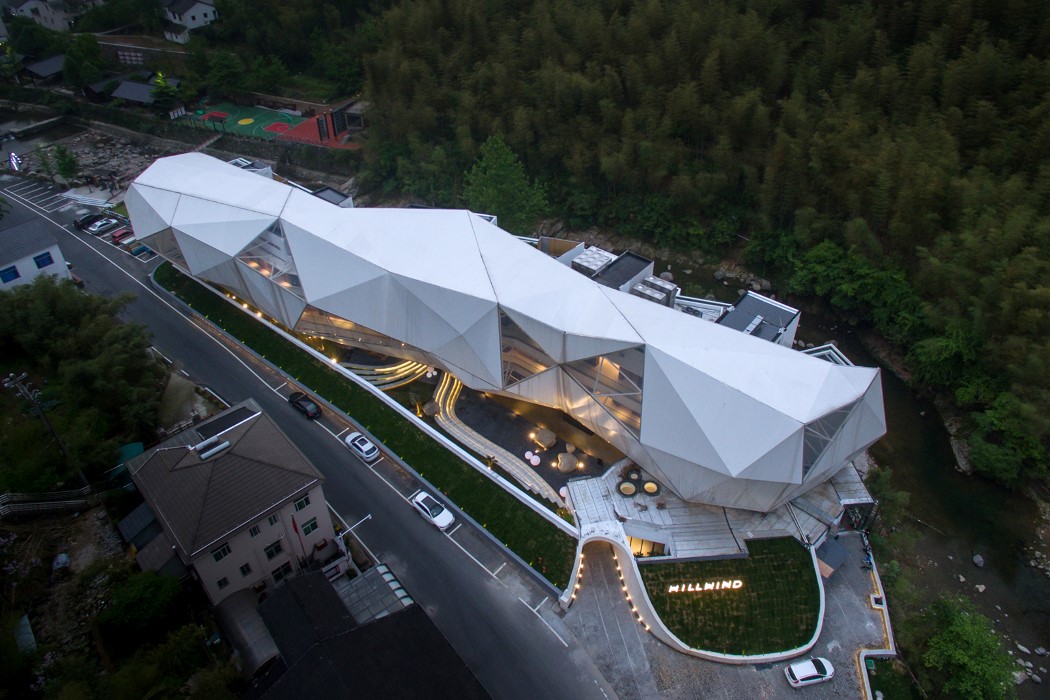 Acting as an abstract representation of the landscape around it, the Hill Wind Hotel and Resort boasts of a design that uses the hilly terrain as inspiration, but in a way that allows the building to stand out amidst the green hillocks on the outskirts of Anji, a city in the Hebei province. The edgy low-poly facade surrounds the entire building, almost making it look like a massive cloud among the hills. 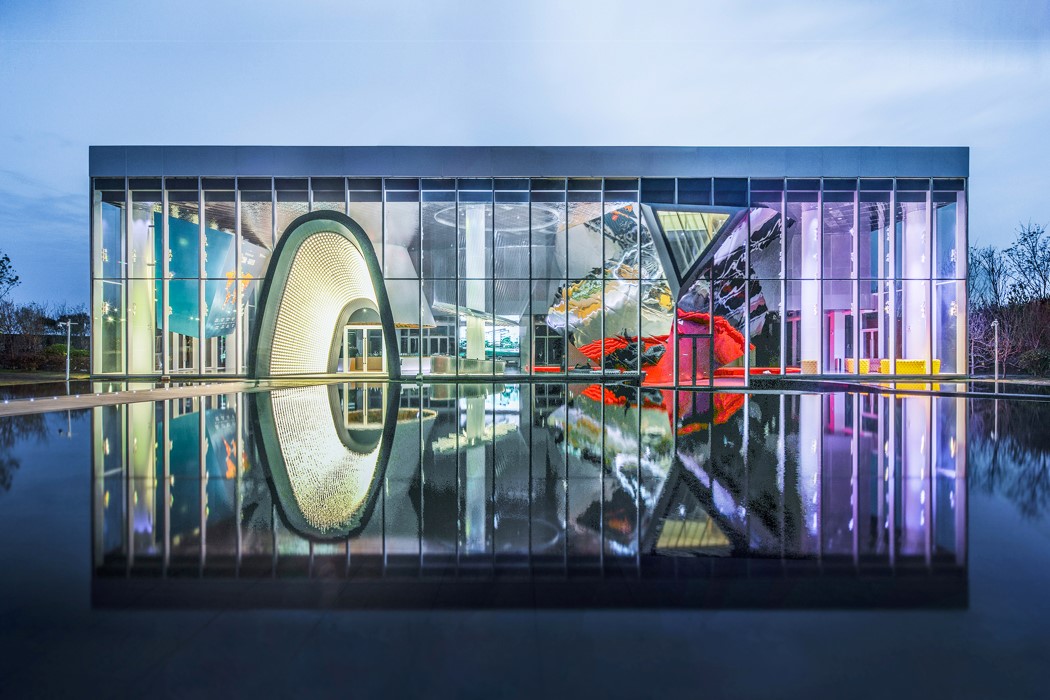 Courtyard NO.1’s appeal lies majorly in the way it uses the water below it to complete its form. The sales office building comes with a design that gets mirrored by the water it sits above, giving it the appearance of floating in the skies. It all comes alive especially at night, when the building lights up, looking like a floating jewel. 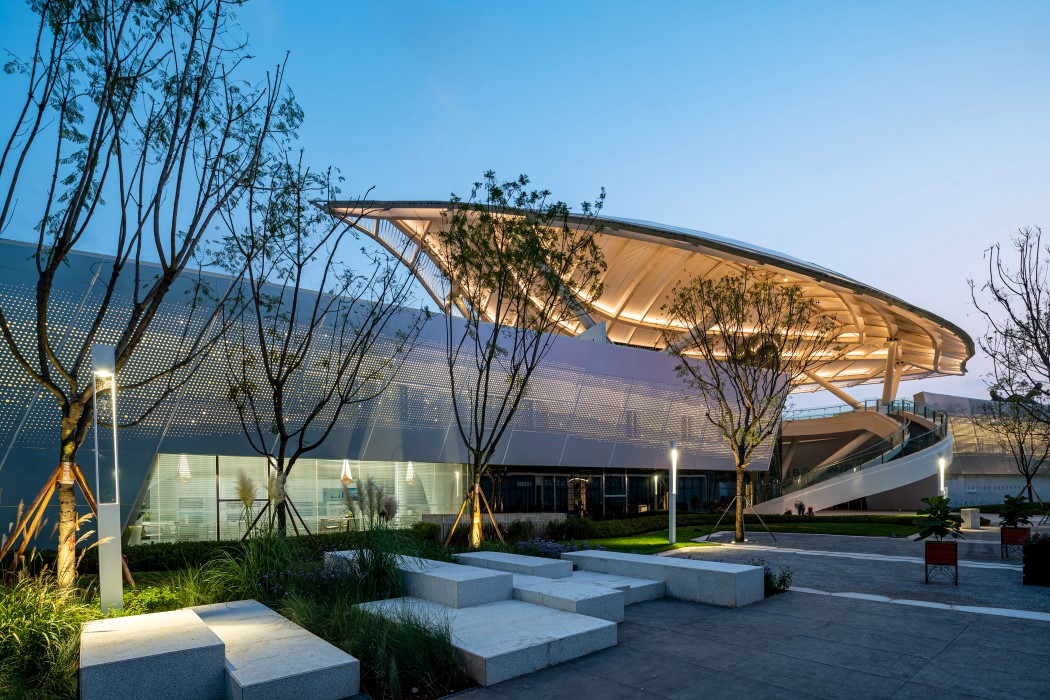 Located on the edge of the Fuxian Lake, Starry Town is an exhibition center that celebrates the diversity of the area while also being a visual representation of the flora of the surrounding area. The exhibition center is spread across two buildings, connected by a large roof that resembles a leaf, making for a very interesting birds-eye view. 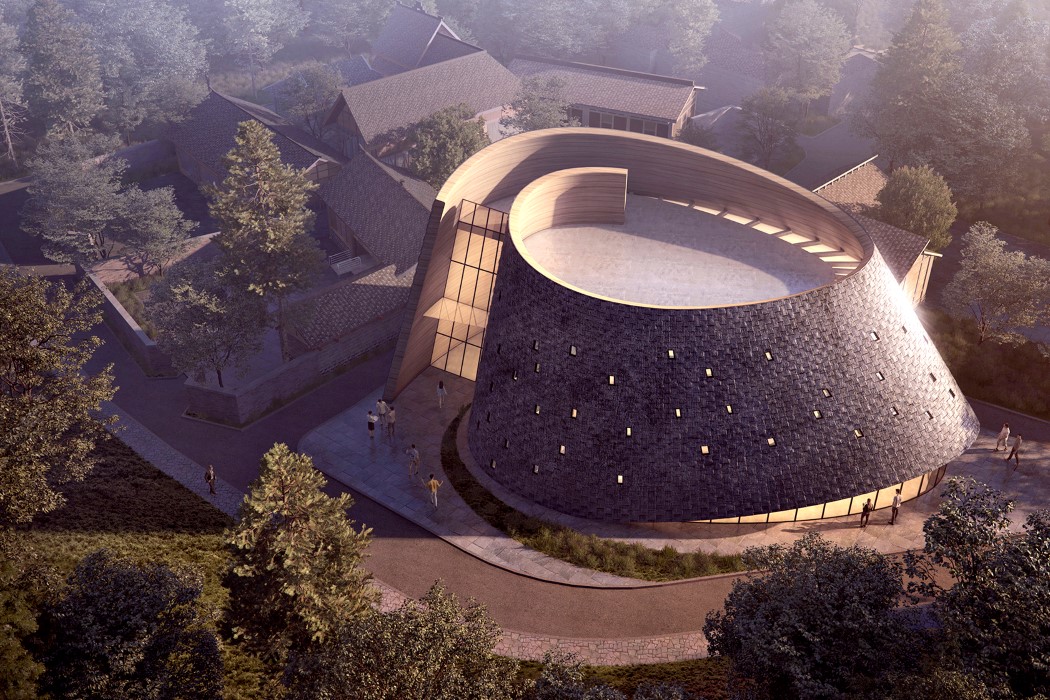 Yet another exhibition center, the Wenjiang Shouan Flower showcases the traditional roofing style of the Sichuan people, even using the same materials to echo authenticity. The fluid brick wall is punctuated by glass facades that not only give the building an interesting exterior, but also help illuminate the interiors during the day. The building will serve as a natural ecological exhibition space, a flower planting exhibition center, a business conference center, and a township training center. 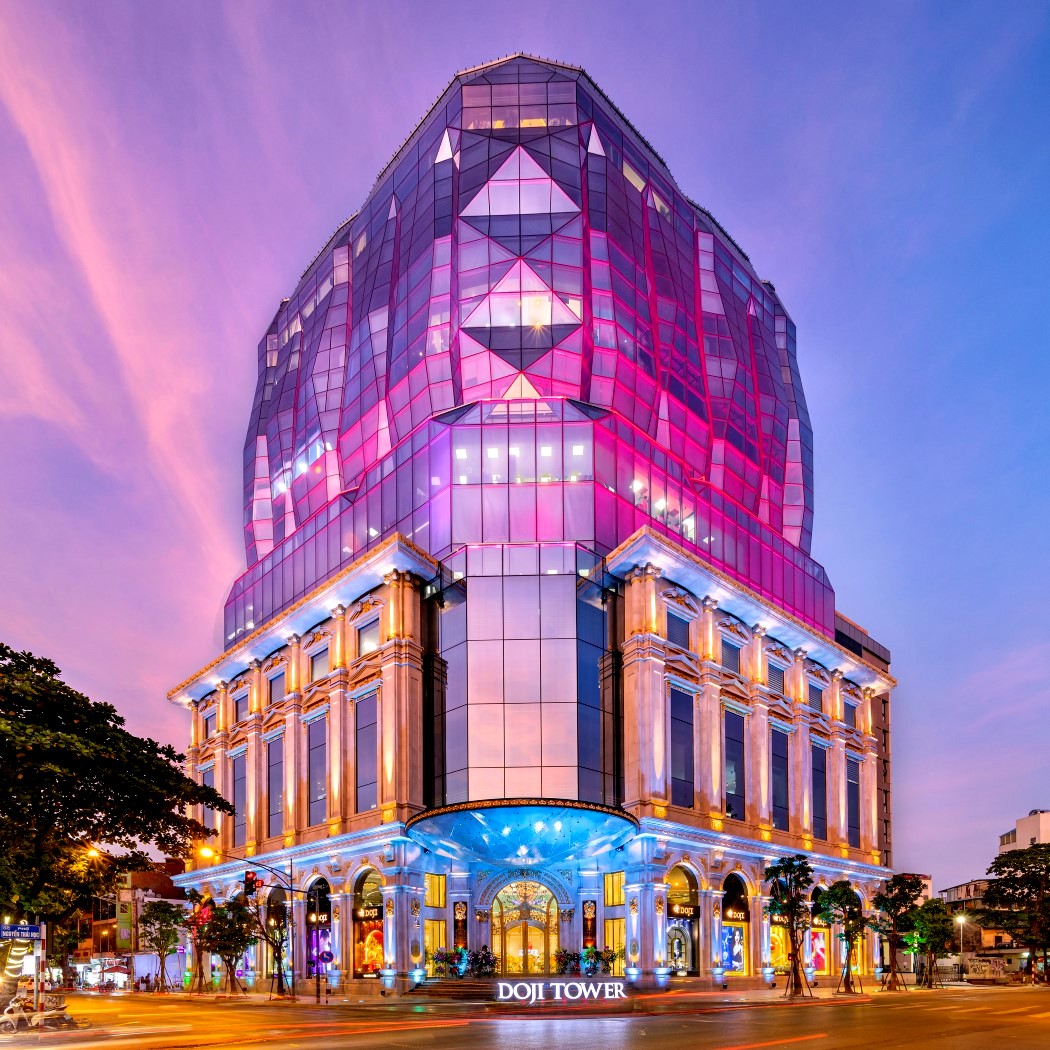 If the Hanoi Doji Tower reminds you of a diamond, it’s purely intentional. The design brief for this building was to resemble a shining gem, symbolic of the fact that the building serves as a gold and gemstone trading center. The lower floors of the building are made from a combination of glass and marble, while the upper floors come with pristine glass paneling that literally looks like a well-cut gemstone. The building was first opened in a monumental and impressive inauguration ceremony on September 6, 2019. Doji Tower is situated in a location of historic importance, acting as a standing symbol of progress and prosperity. Now that’s sure to become a landmark!

Register to participate in the A’ Design Awards now. Hurry! The regular deadline ends on September 30th, 2020.

As iconic a pairing as peanut butter and jelly, this hoodie + neck pillow is comfort-apparel at its very best! Aptly named the Pillowdy, the apparel…

The unofficial history of the MagSafe goes all the way back to Asia, when Asian electric kettle manufacturers used a similar magnetic detail to prevent kettles…

Kitchen and people have a love-hate relationship. Many love to hate the chores involved in the process of cooking. Others simply can’t just stop boasting about…

Leave the Children at Home; this is Adult Business

Kids, you have to stay here: your father and I are going to the park to play on the adult playground …?! “Big Kidz” athletic environment…

I can give you hundreds of definitions of what is a good design, right from Dieter Rams to Jonny Ive. The bottom line I think is…

A' Design 2020A' Design Award and Competition