The Japanese have a practice known as shinrin-yoku, where they ‘bathe’ themselves in nature, allowing the multisensorial experience of being surrounded by natural beauty to heal/detoxify them both physically and mentally. Being connected to nature can have a powerful effect on your body and your mood, and it would be safe to say that the Kin Objects’ terrarium-inspired incense burners offer a similar zen-like connection to nature, both in the visual and olfactory sense.

Kin Objects is the brain-child of Bill Yen, an award-winning architect born in Taiwan, raised in USA, and with a design studio in Shanghai. Clearly, his surroundings influenced him in countless ways, and Kin Objects was his way of combining sino-western traditions and cultures into a series of incense holders that are truly contemporary and multi-cultural. Kin Objects’ incense holders come with a unique brutalist style and concrete construction that has a certain raw appeal. Designed to be relaxing and minimalist at the same time, these incense holders help calm you, along with the aroma from the incense sticks and cones.

The Terrarium collection relooks how an incense holder can also be a decorative item in its own right. Made out of a blackish concrete, these incense burners have a unique sculpted design that guides the smoke from backflow incense cones – an unusual type of incense cone where the plume flows downwards rather than up – down like a fog on a hillside, or a slow-moving waterfall. The Terrarium collection comes with 3 designs that mimic the feeling of having a miniature eco-system within your incense burner, with designs inspired by mountains, trees, and volcanic lakes. The concrete terrariums sit under cylindrical glass containers, allowing smoke from the top to gently flow down and collect at the base before it diffuses from the jar, filling your room with the aroma of incense. Named Caldera, Karst, and Nelumbo, the three incense terrariums are an absolute beauty to look at as they depict the magic of smoke, gravity, and the wafting fragrance amid the beautifully cast concrete sculptures. The low-poly elements help guide the smoke in a magical way, almost slowing down time in the process. Everything happens behind the glass vial, practically enshrining the incense burner’s beauty!

The Terrarium joins Kin Objects’ existing catalog of incense burners, featuring holders for both stick and cone incenses. All of Kin Objects’ incense holders come with the iconic use of a fine, high grade concrete, along with elements made from bronze and wood to help really elevate the space it’s kept in. Combining eastern and western cultures and styles into a singular product, Kin Objects’ designs fit right into any home, uplifting the space they’re kept in, both visually as well as aromatically!

Click Here to Buy Now: $68. Use Code: YANKO50 to receive 50% off on incense cone or stick when bought with the incense burner. Hurry, ends in 48 hours! 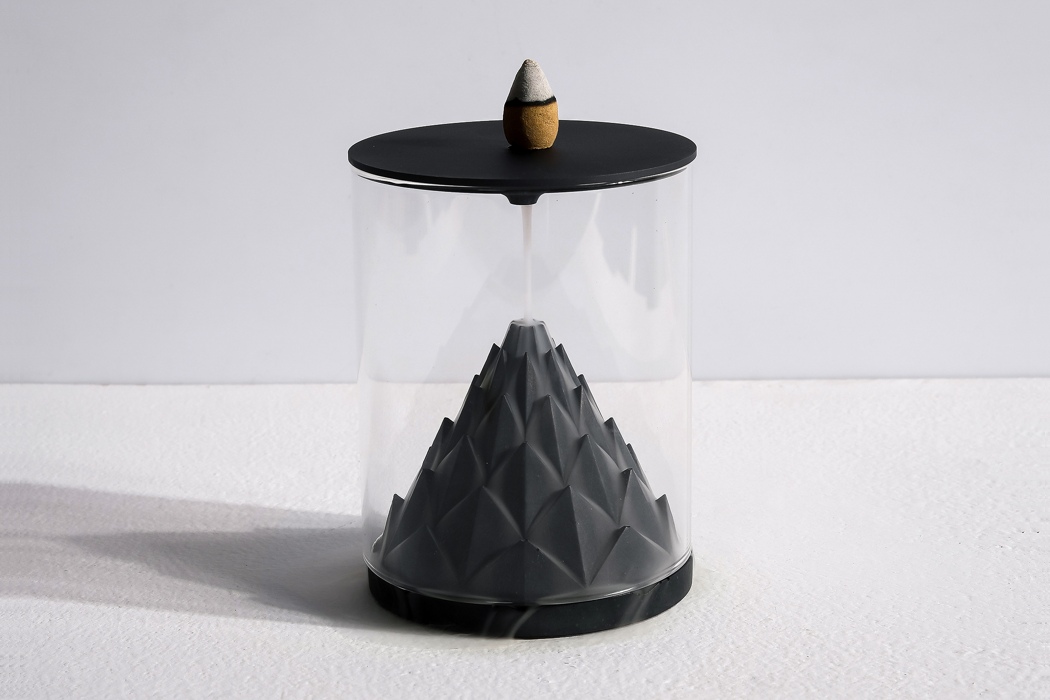 Nelumbo is the name of the plant genus that includes the Indian Lotus and its many variations, the inspiration for the design. This incense burner takes the form of a faceted geometric cone – an abstracted hybrid between a lotus bud and a pine cone. As the smoke plume descends from the backflow cone, it breaks into a multitude of tiny streams, winding around each of the cone’s geometric petals. 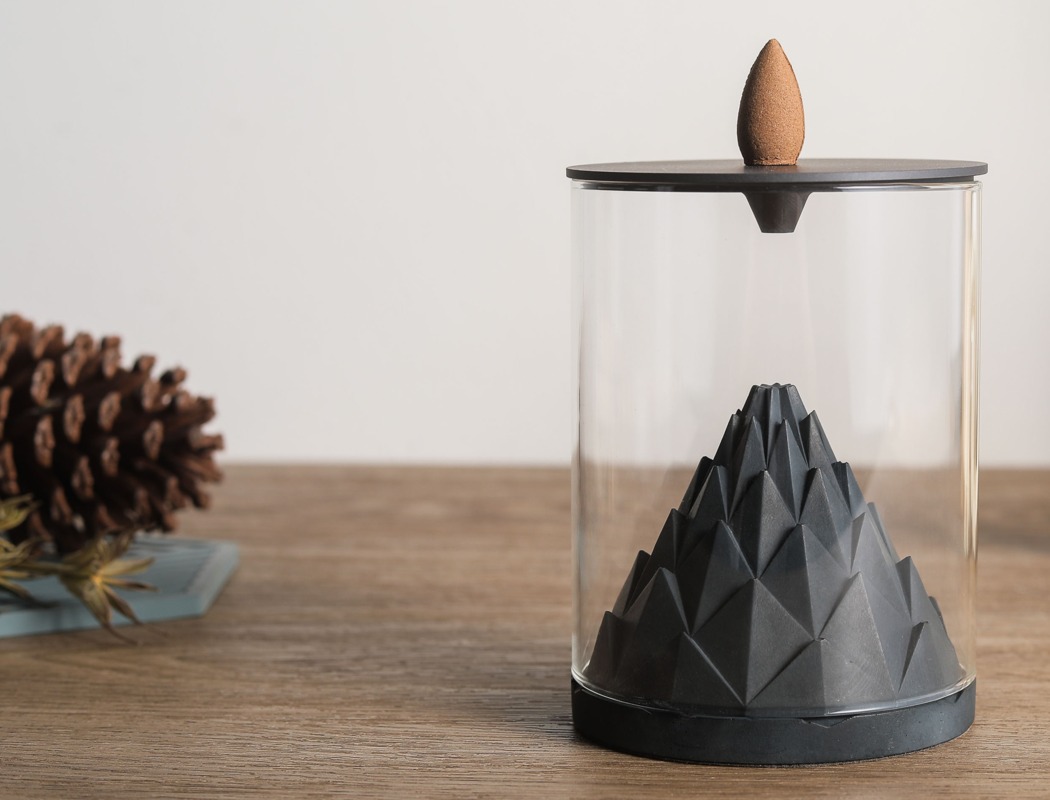 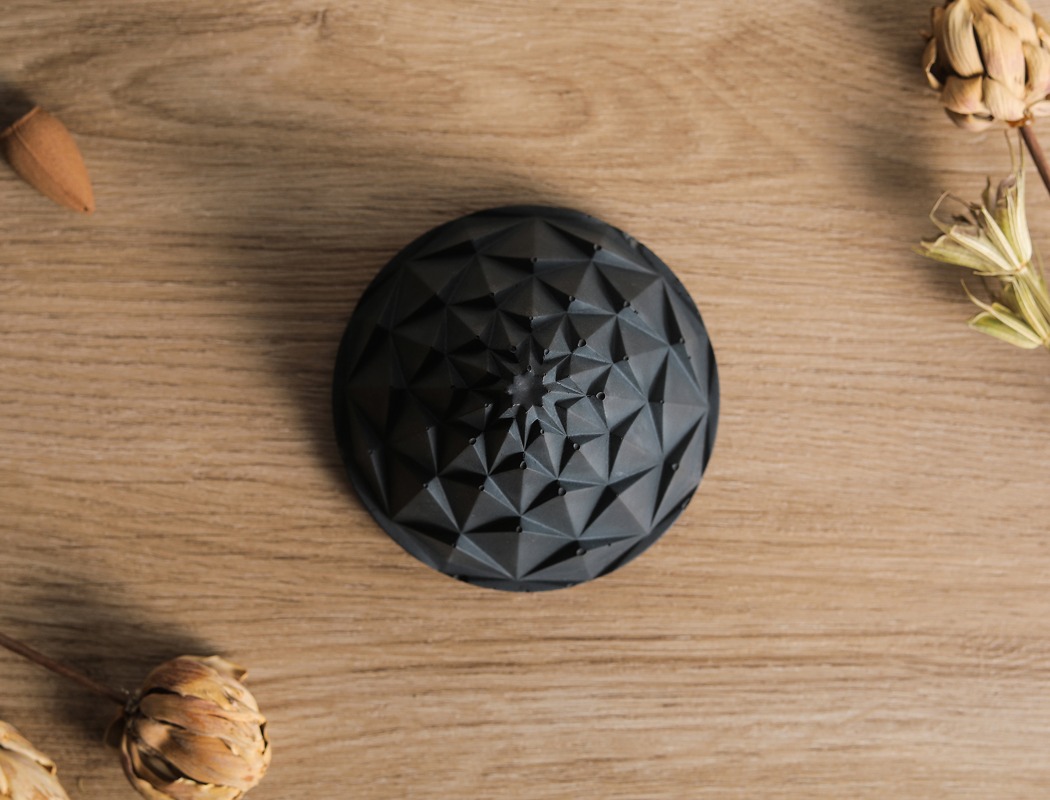 This incense burner takes its name from the large cauldron-like hollow which forms when the magma reservoir empties shortly after a volcanic eruption. Caldera is a self-contained miniature geological formation. The incense plume drops into the upper pool of the mountain, and then gently overflows into the large fog lake below. It is a portal to a mythical landscape. 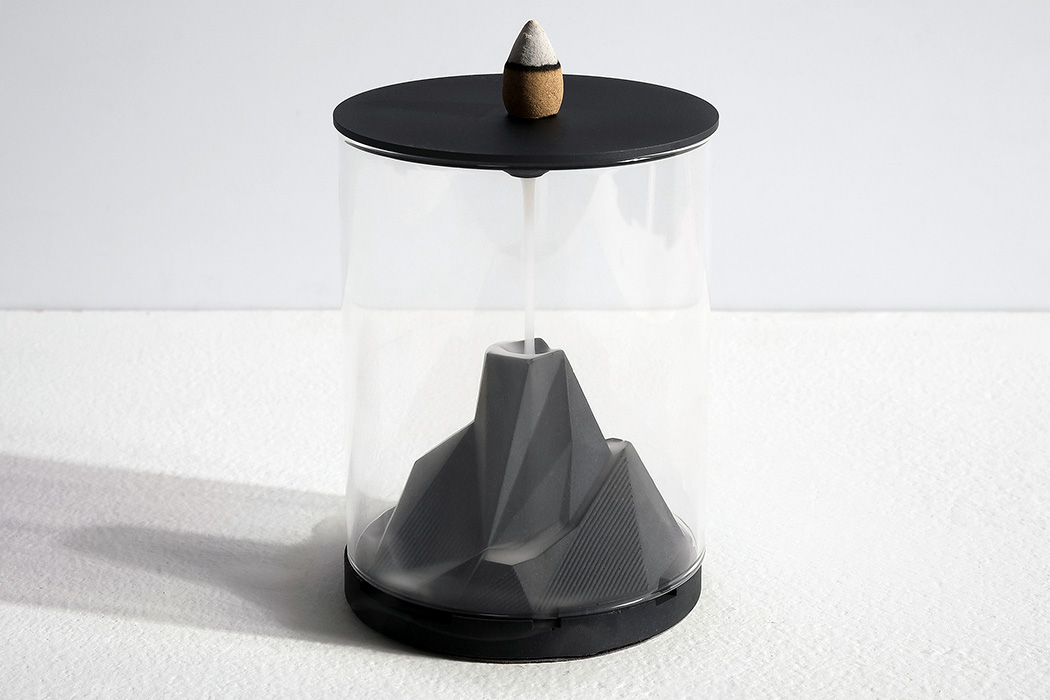 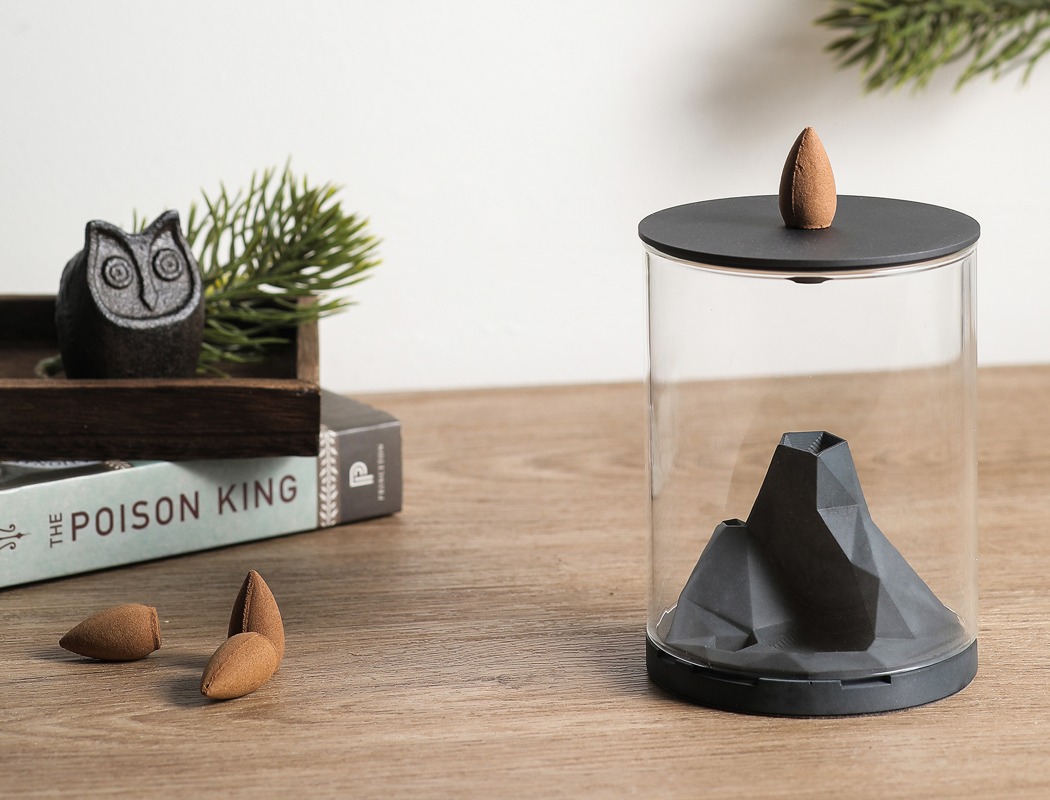 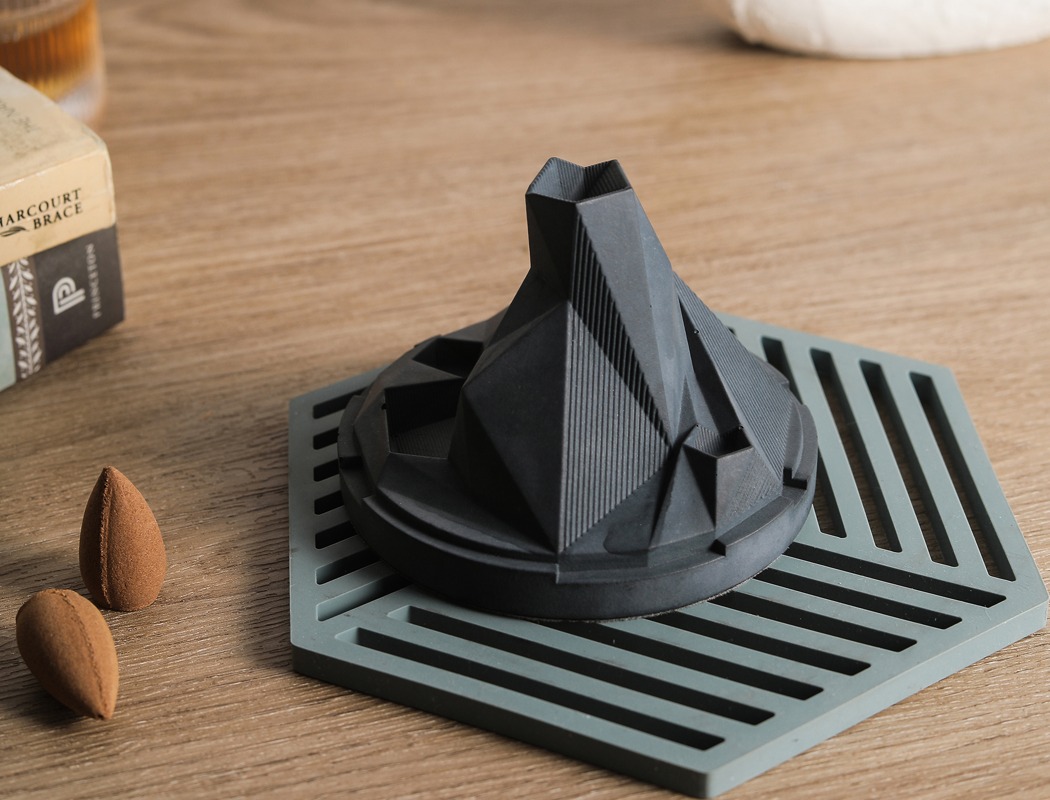 Inspired by the unique clusters of cone-like hills found in Guilin and Zhangjiajie, Karst is a geometric abstraction that conveys the other worldly feel of these landscapes. The incense burner’s plumes dive and billow around the cluster of cones in varying heights, finally gathering at the foot of the mountain to completely obscure it. Then only the peaks remain and the seemingly unfathomable depth of fog that surrounds it. 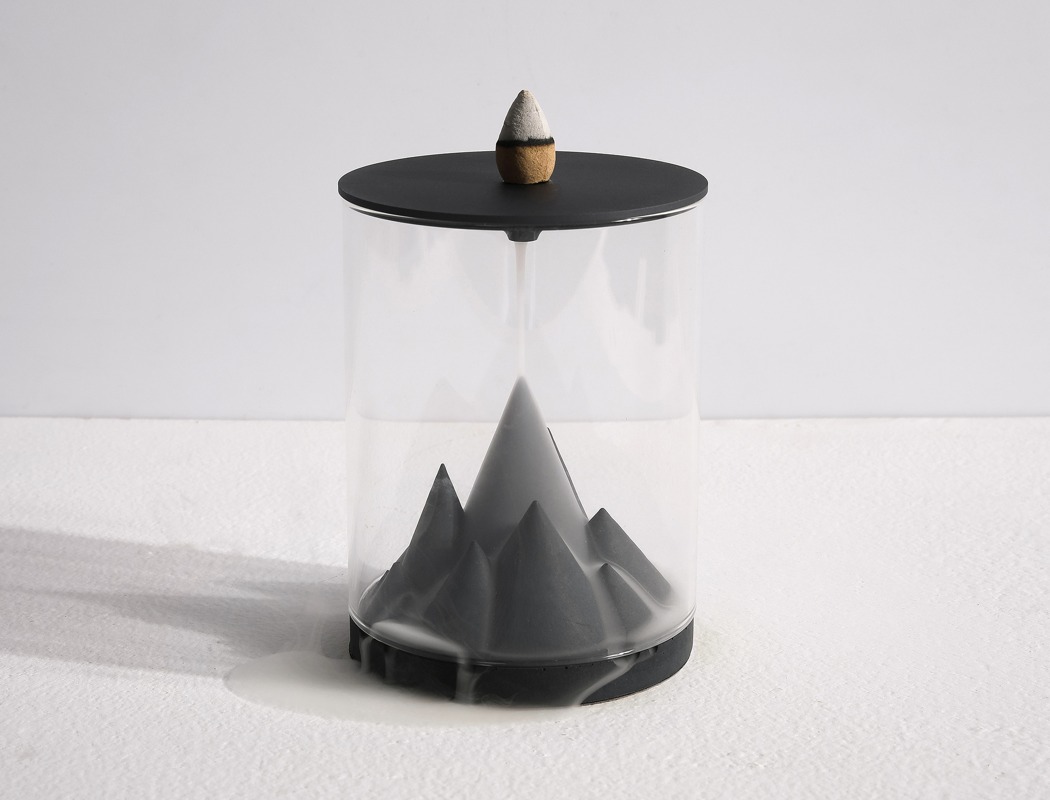 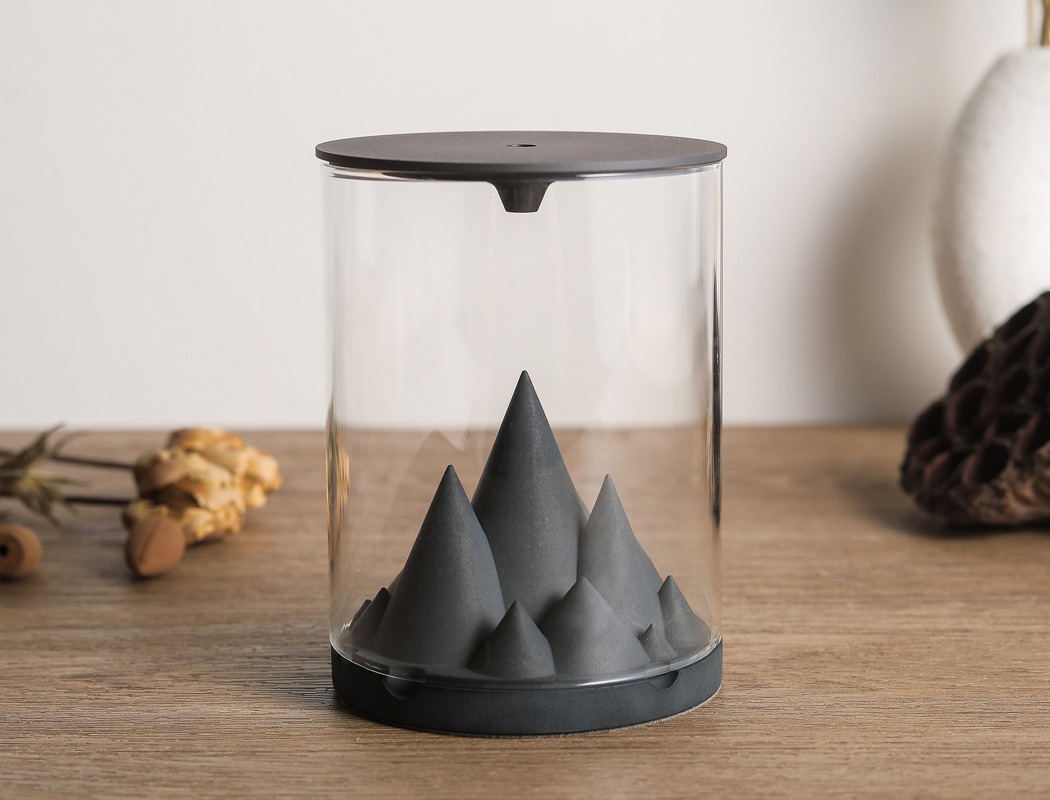 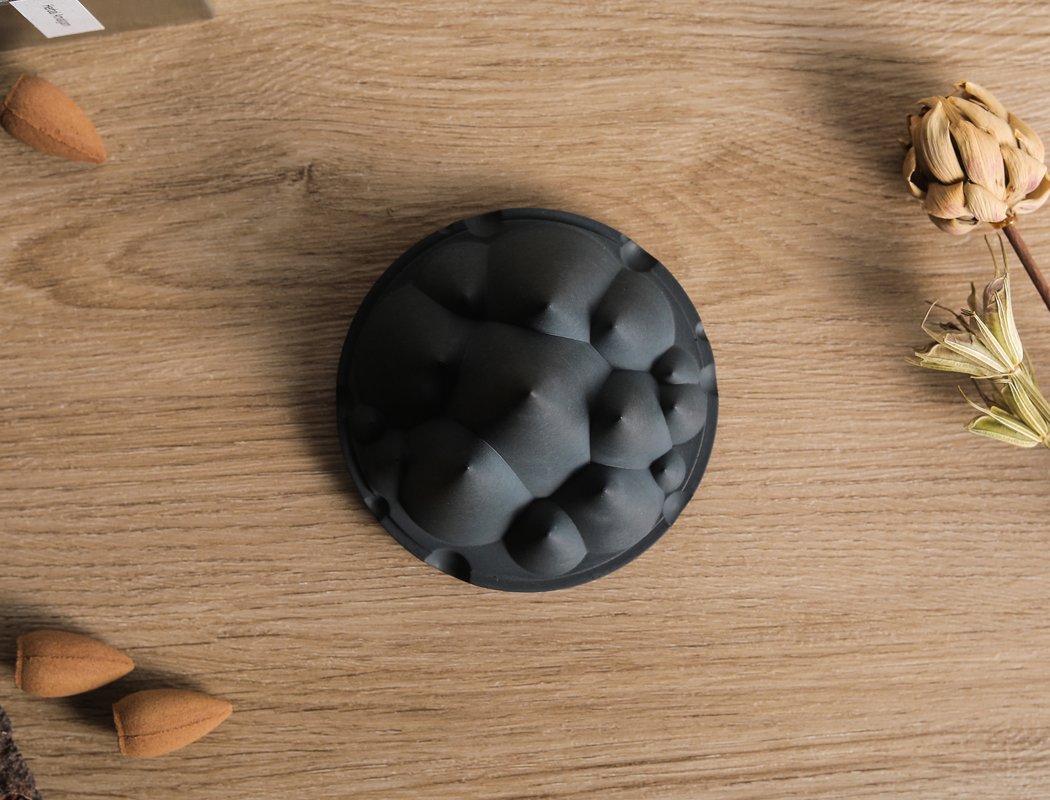 Click Here to Buy Now: $68. Use Code: YANKO50 to receive 50% off on incense cone or incense stick when bought with the incense burner.

Outlets… they’re everywhere and yet never there when you need them! Often times, it’s lighting that takes up valuable plug space. The Bulb Charger is…

This might just be the one charger to rule them all… Meet the PITAKA MagEZ Slider. It’s a charger. No, wait. It’s a wireless charger….