Children will perhaps never understand what it was like to plug an NES into your CRT television, blow on the back of a game cassette before plunging it into the console and praying that the game would work. These small idiosyncrasies were just as part of the Super Mario experience as the actual gameplay was. Pressing harder on the buttons and somehow expecting Mario to jump higher, and just having absolute contempt for those shellback birds known as Koopas. All this was baked into the Mario experience that playing on a smartphone emulator or on a Switch just doesn’t capture. How does one bring that tactile experience back to Super Mario for the younger generation then? Well, LEGO has a fitting solution! Meet the LEGO Super Mario Interactive Building Sets, a Mario gameplay experience that brings the beloved Italian plumber to life along with his entire world.

The starter kit comes with a LEGO Mario, complete with dynamic eyes, a screen on his torso, and even vocal effects that should light up your eyes when you hear the familiar high-pitched “It’sa Meee!” The series also comes with multiple expansion packs including popular environments like the Piranha Plant Power Slide, Boomer Bill Barrage, Mario’s House & Yoshi, Toad’s Treasure Hunt, Bowser’s Castle Boss Battle, and King Boo and the Haunted Yard. You get the ability to custom-build Mario’s obstacle course using the blocks provided, and Mario even appropriately reacts to blocks, creating sound effects when he punches blocks and collects coins, or dying when he gets hit by a bullet or steps in lava. The kit even comes with Mario’s friends and nemeses, complete with killer mushrooms, those blasted Koopas, Bowser, Yoshi, and many more! The LEGO set says it’s made for kids above the age of 6 but that won’t stop me from adding it to my wishlist. 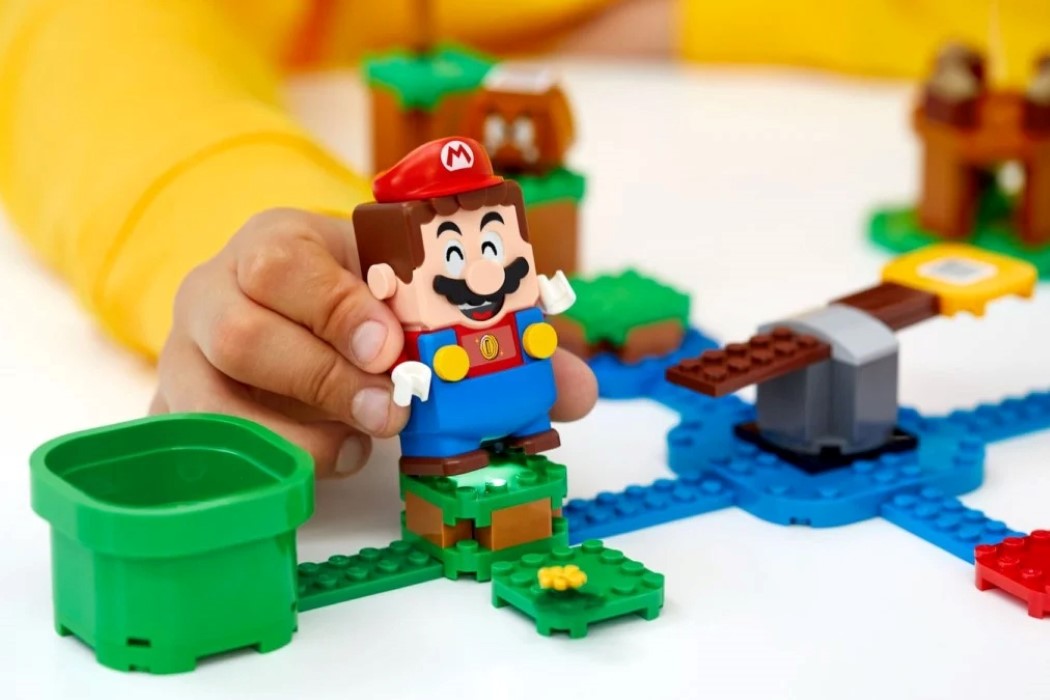 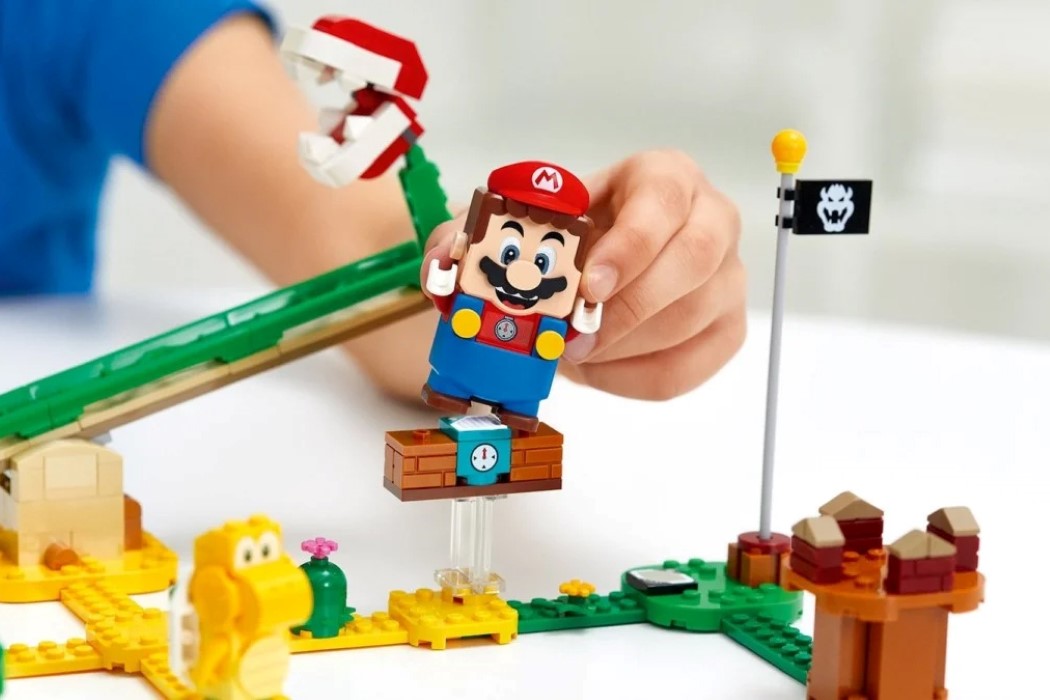 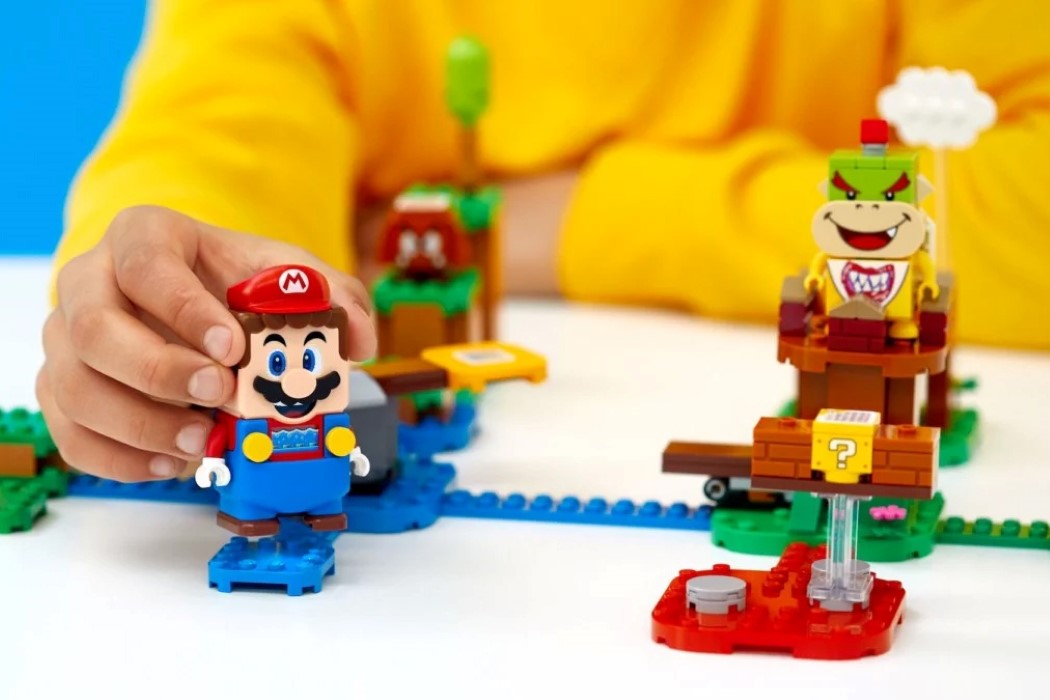 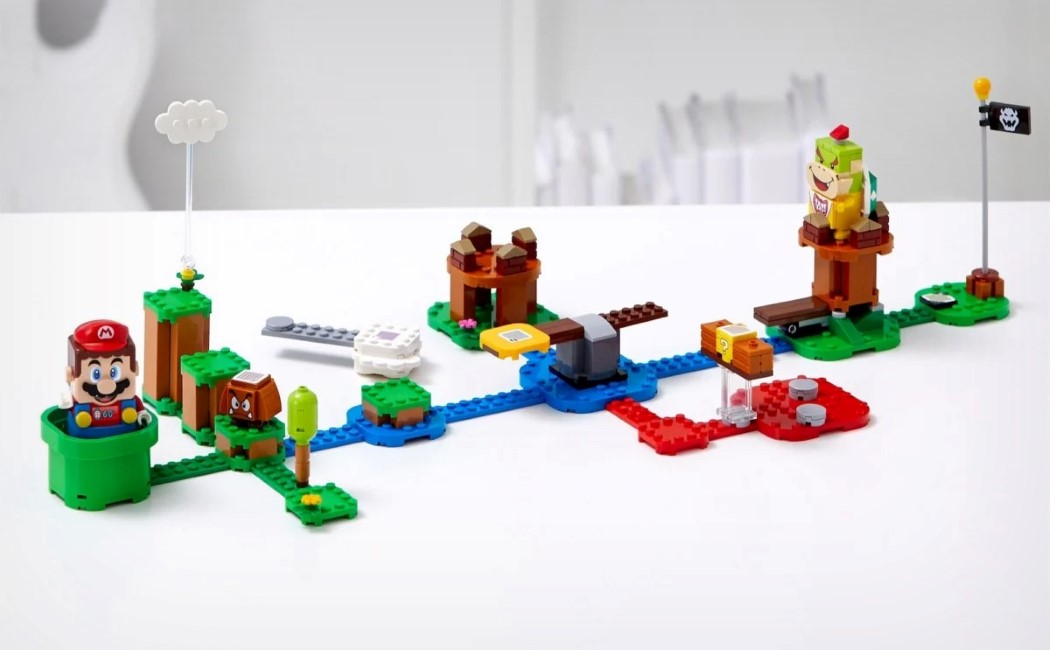 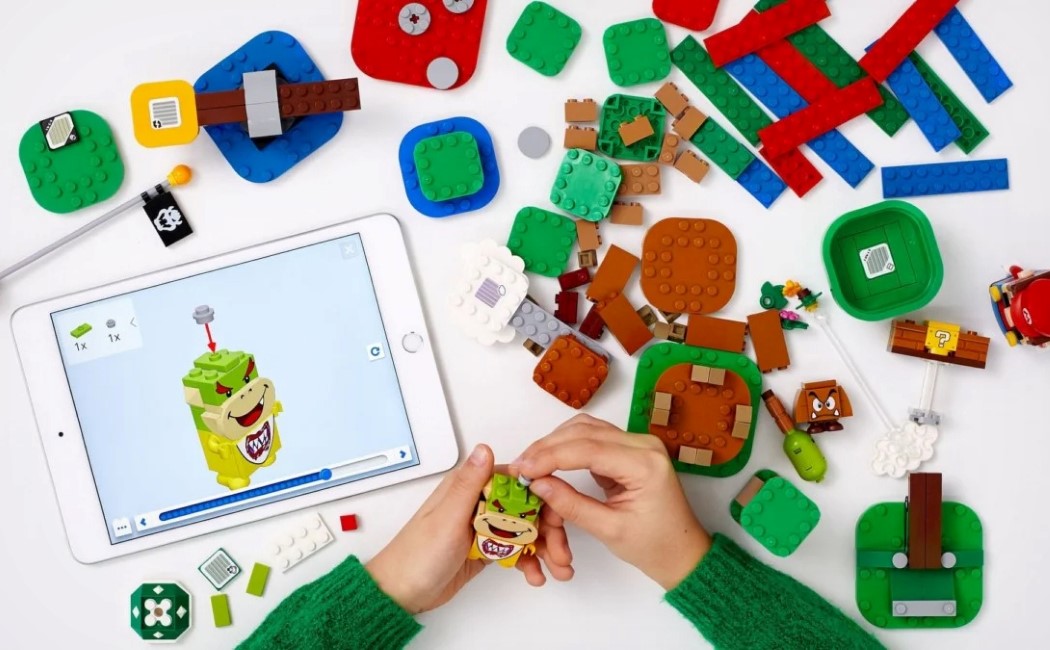 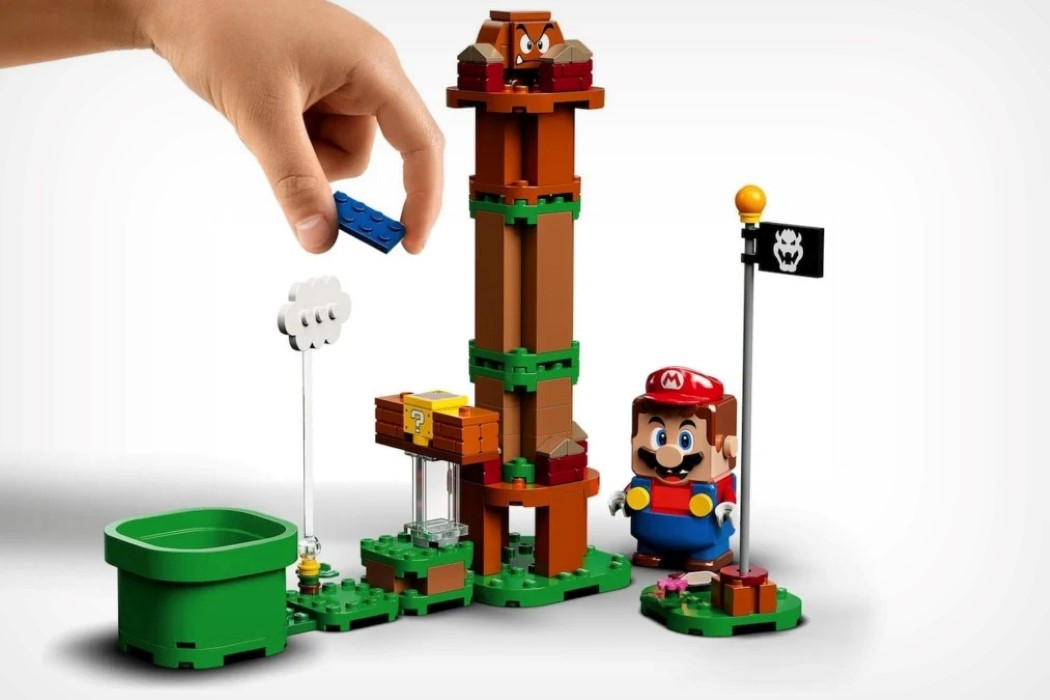 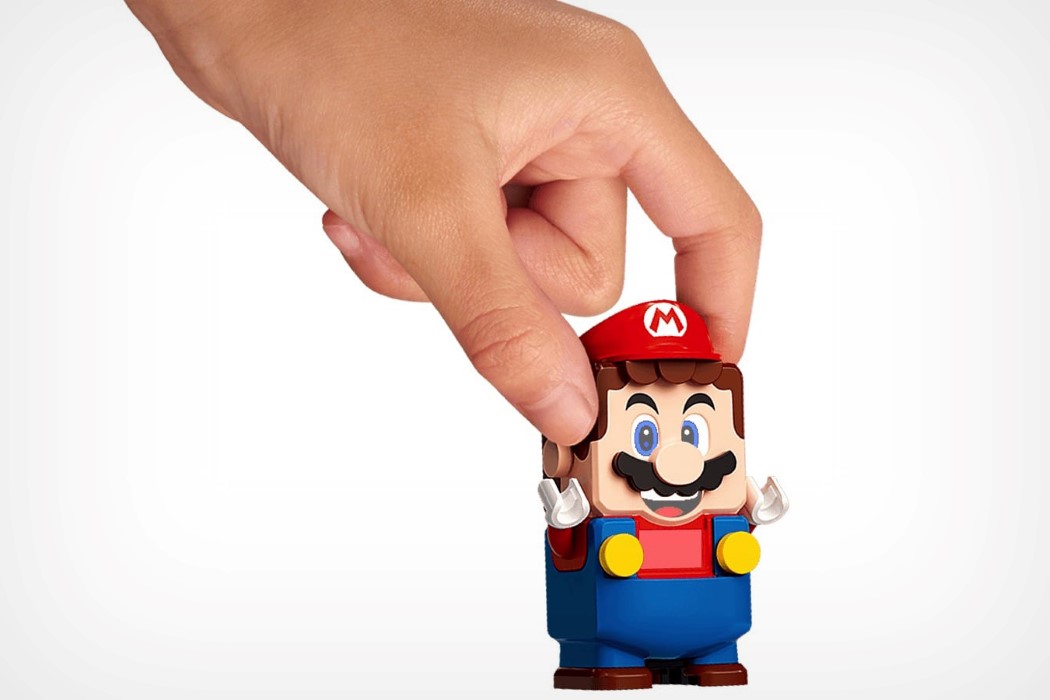 In addition to having a unique riding stance, cafe racer-style motorcycles are known for having a distinct chopped or stripped aesthetic that was popularized by…

This exercise bike’s minimal aesthetics means it looks good even when not in use!

Fitness is paramount in current uncertain times where work from home is the only way to keep yourself and loved ones safe. That comes with…

It’s difficult to believe that a design as beautiful as this is composed almost entirely of recycled materials. Named after the shape that makes up…

These 3D printed needle covers were designed to put children at ease during vaccinations!

Needles can be scary and I am saying that as an adult, so I can only imagine the fear children must feel. Post the pandemic,…