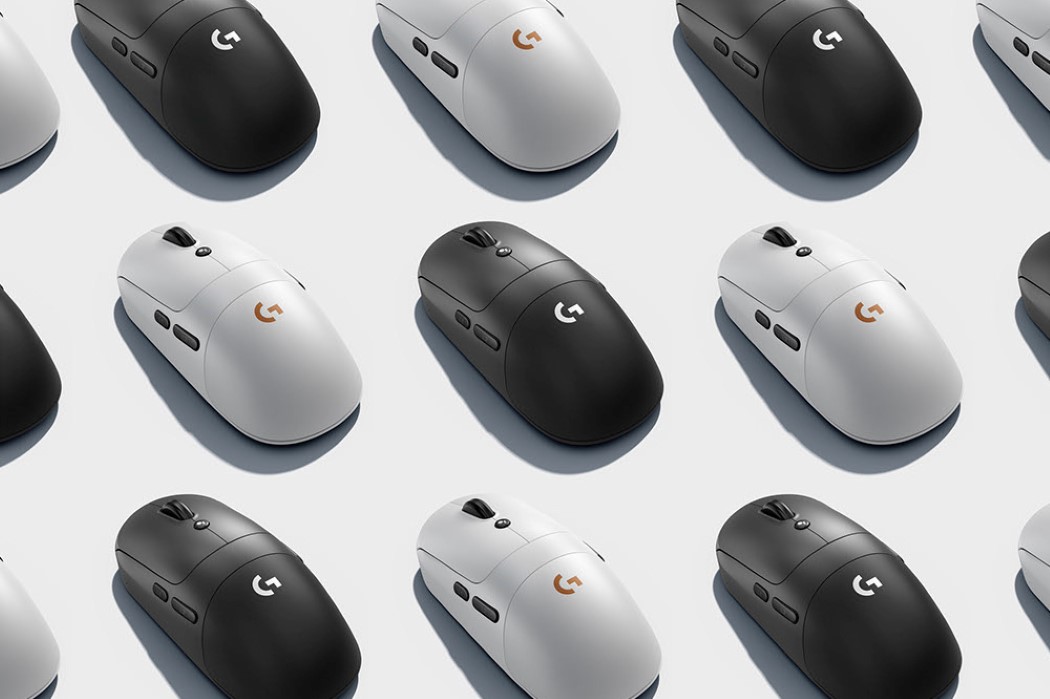 As we enter a new era of ‘everywhere gaming’, French designer Jean-François Bozec decided it was best if gaming gear began evolving to reflect that fact. Meet the Logitech G, a Stadia-ready gaming mouse concept that fuses Logitech’s gaming-series design language with Google’s crisp, clean DNA. The Logitech G is an ambidextrous gaming mouse (perhaps the first of its kind) that comes outfitted with all the extraneous trigger buttons you need, and even throws in a Google Assistant button right beneath the scroll wheel.

Just like Google’s Stadia controller, the Logitech G works using WiFi (with a dedicated WiFi button on its base) for seamless, low-latency gaming across any kind of gaming device. A MicroUSB port on the front allows you to supply power when in dire need (or you could just connect it to your PC as a wired peripheral controller). The ambidextrous design is an interesting one, because of the way it lays out buttons on the side of the controller for more nuanced gameplay. That being said, they’re positioned in an interesting mirrored way that lets you use either your thumb or your ring and pinky finger to trigger them during gameplay. The mouse comes in Stadia’s classic controller-color variants, with a black offering, and a stormtrooper-esque white variant with black buttons. Too bad it’s a concept, though! 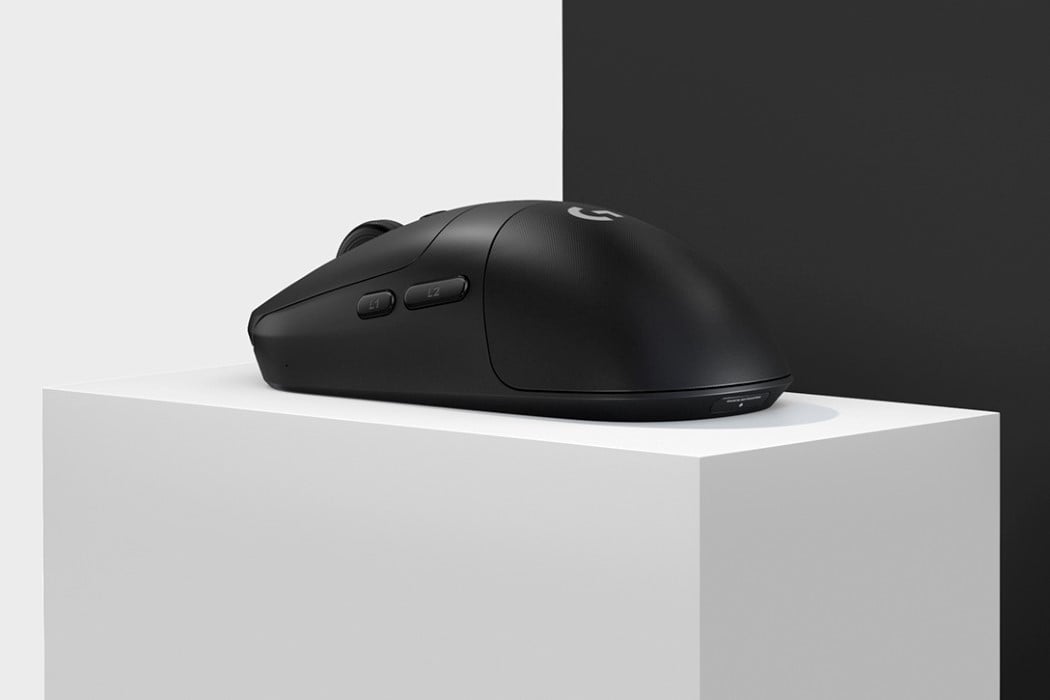 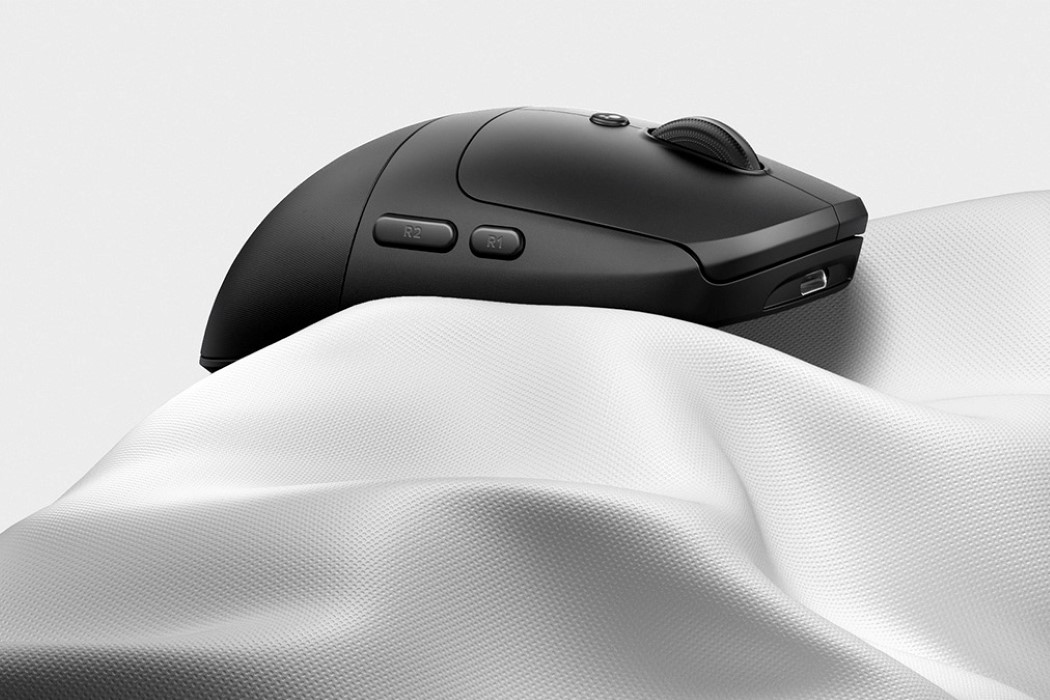 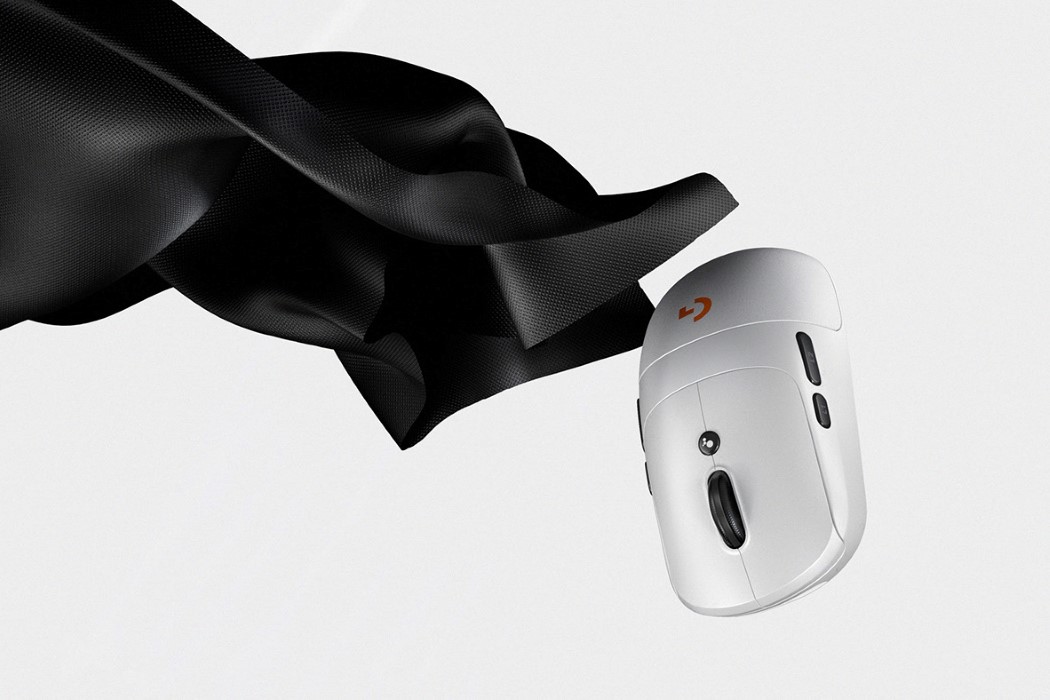 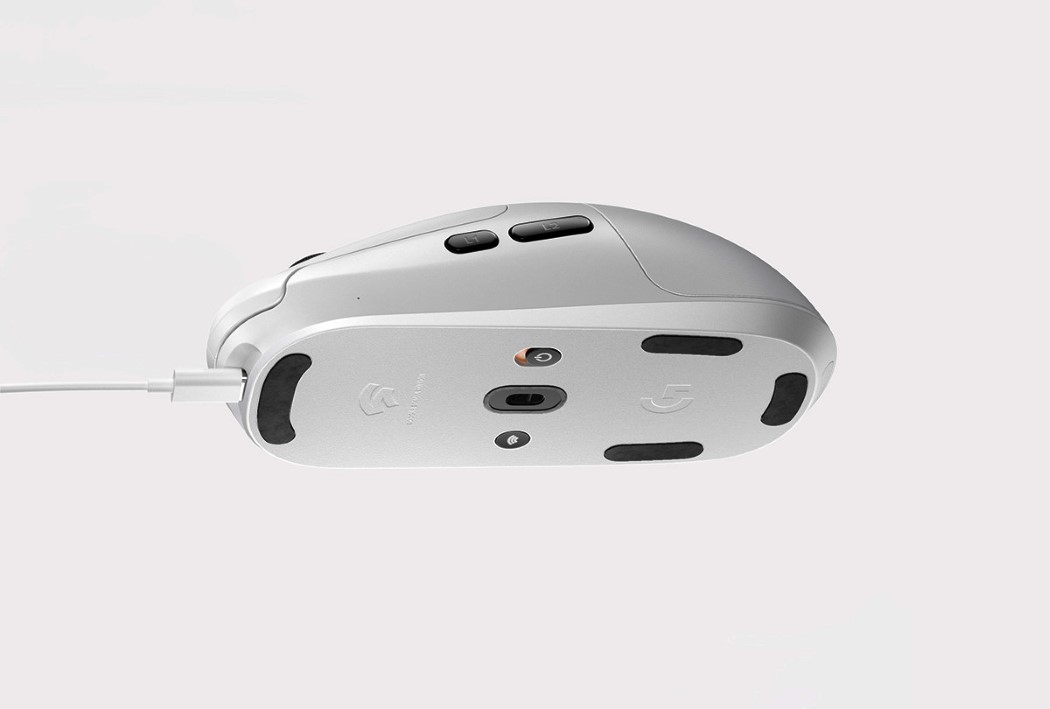 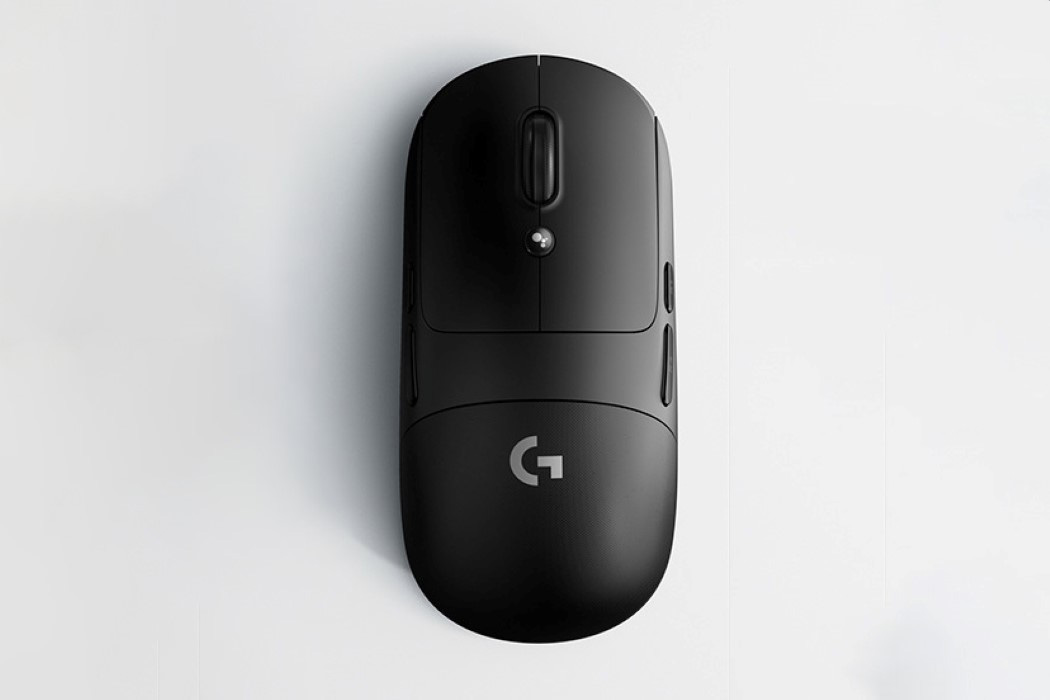 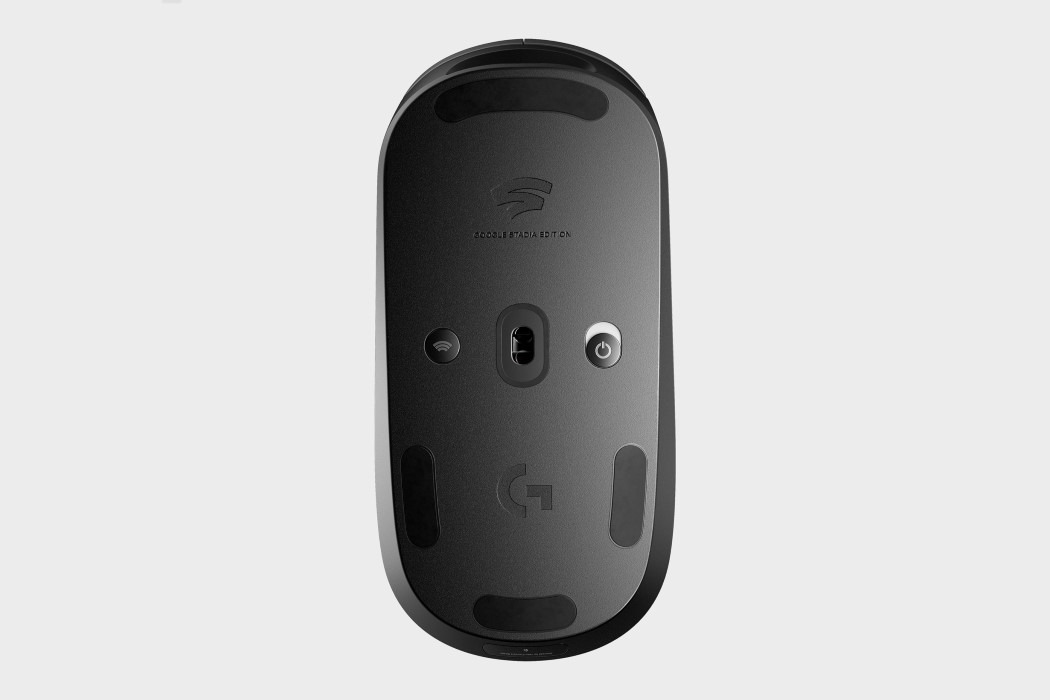 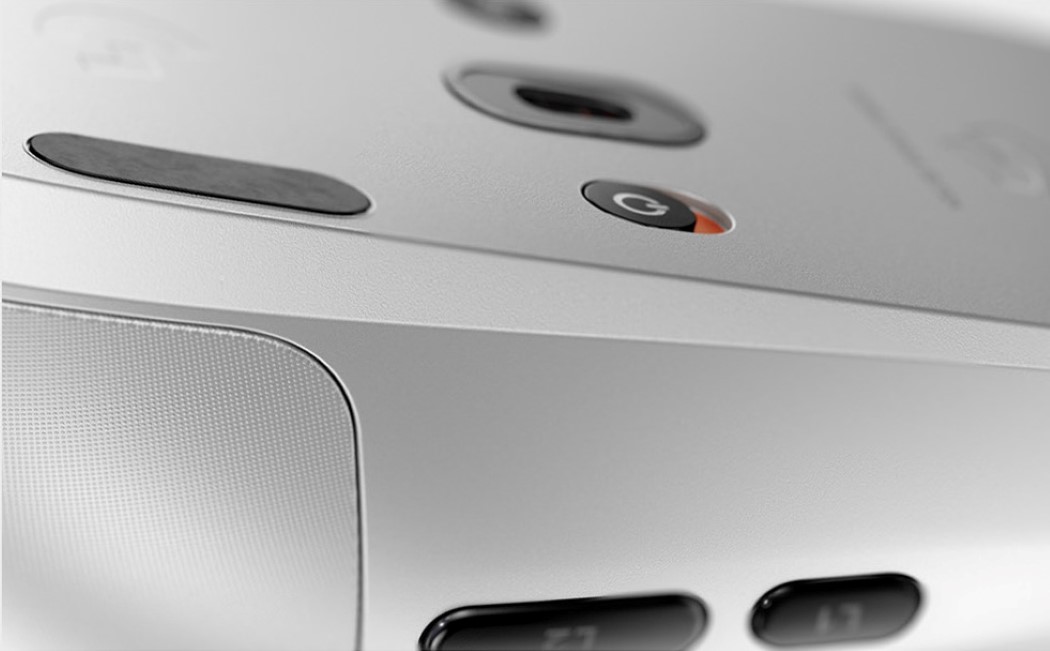 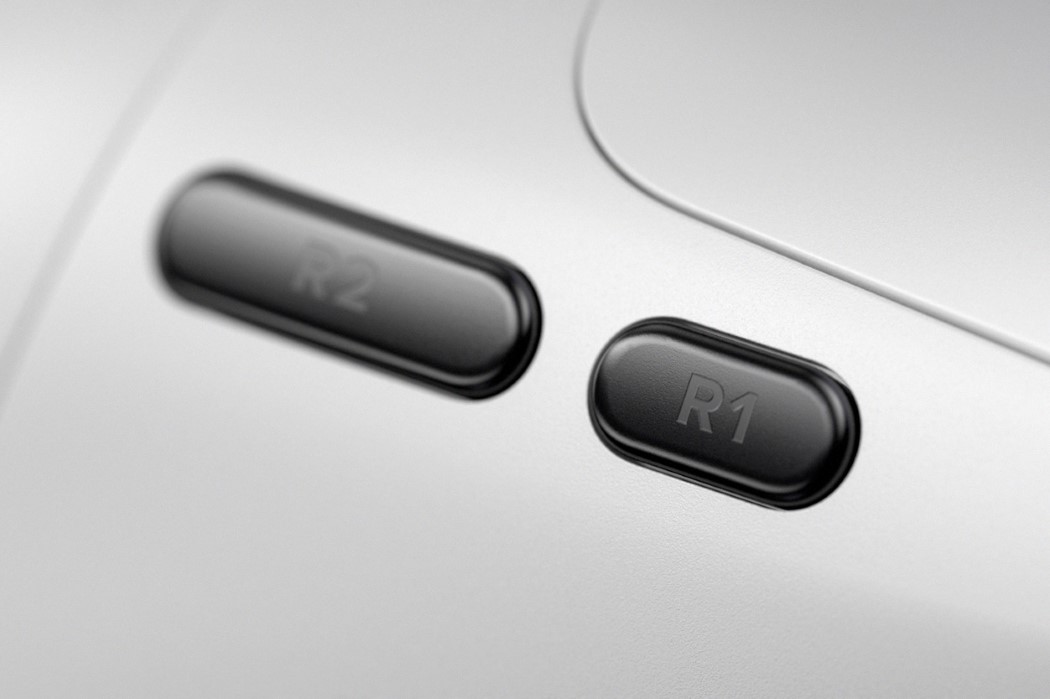 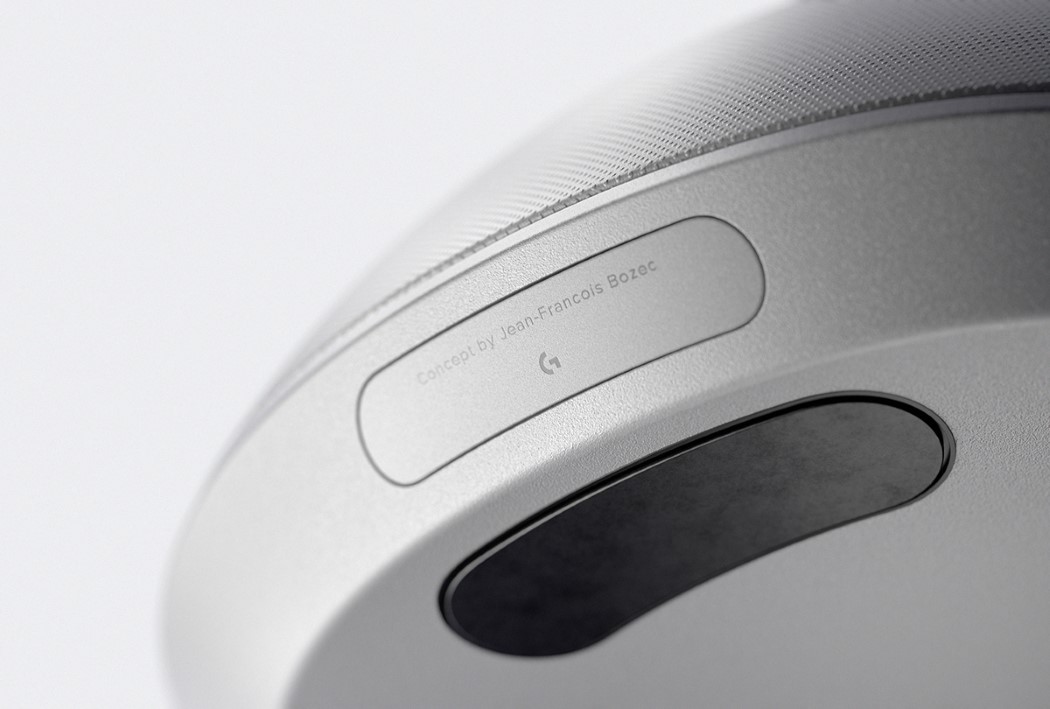 All-round Vision for the Blind

Navigation Glasses for the Blind is a pair of special glasses teamed with an earpiece. It helps the sight impaired to literally visualize their surrounding…