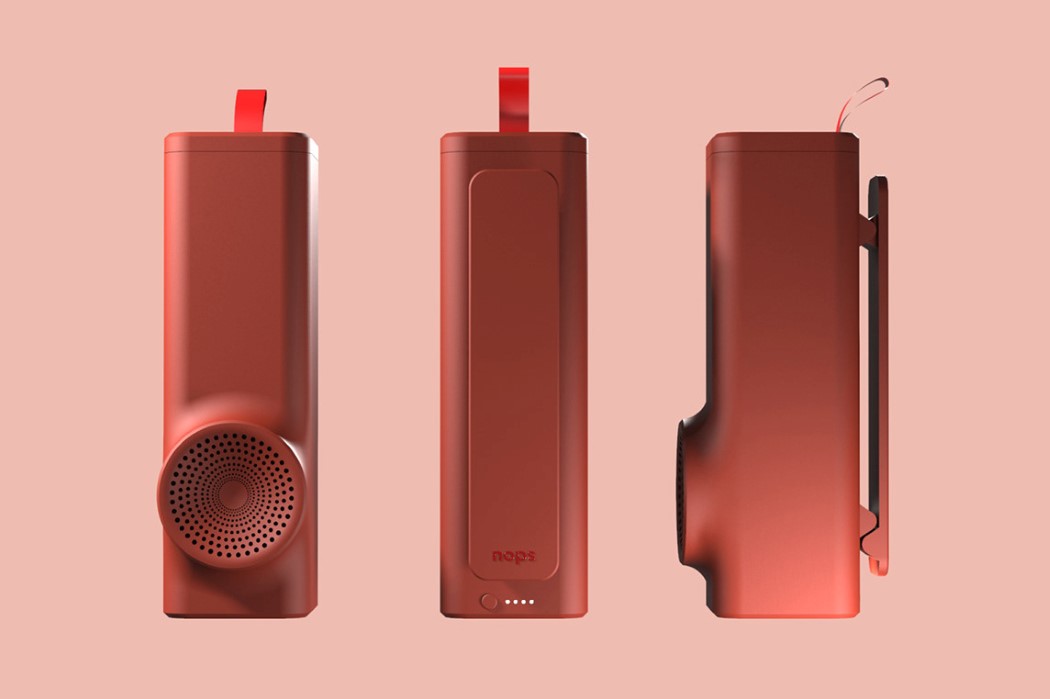 I don’t mean to exaggerate but I’ve literally had to cut people out of my life because they smoke. No, I’m not some hardcore anti-tobacco joe, I just can’t tolerate the smell of tobacco smoke… besides, I don’t have anything against other people wanting to cut their life expectancy by 20 years… but why would I want to be around that smoke and damage MY OWN health, right? Well, if products like the NOPS existed, we non-smokers wouldn’t have that problem. The NOPS stands for ‘NO Passive Smoking’ and is a wearable air-diverter that pulls in any smoke that may be lingering in front of you, purifies it, and pushes clean air near your face.

Designed to be as small (and portable) as a nebulizer, the NOPS can be worn on your lapel when you’re around people who smoke. The battery-run product comes with a built-in impeller that sucks air from the front, passes it through an air-filter, and pushes clean air out the top (sort of like a reverse fireplace chimney). Wear the NOPS around smokers and you don’t have to end up breathing any of that passive smoke. Any smoke that wafts in the air in front of you gets sucked into the NOPS and purified for you to breathe. The NOPS charges using a proprietary wireless dock, and get this… you can pop open the top and replace its filter too (although if you do end up replacing the filter too often, you may want to consider not spending so much time around second-hand smoke!) 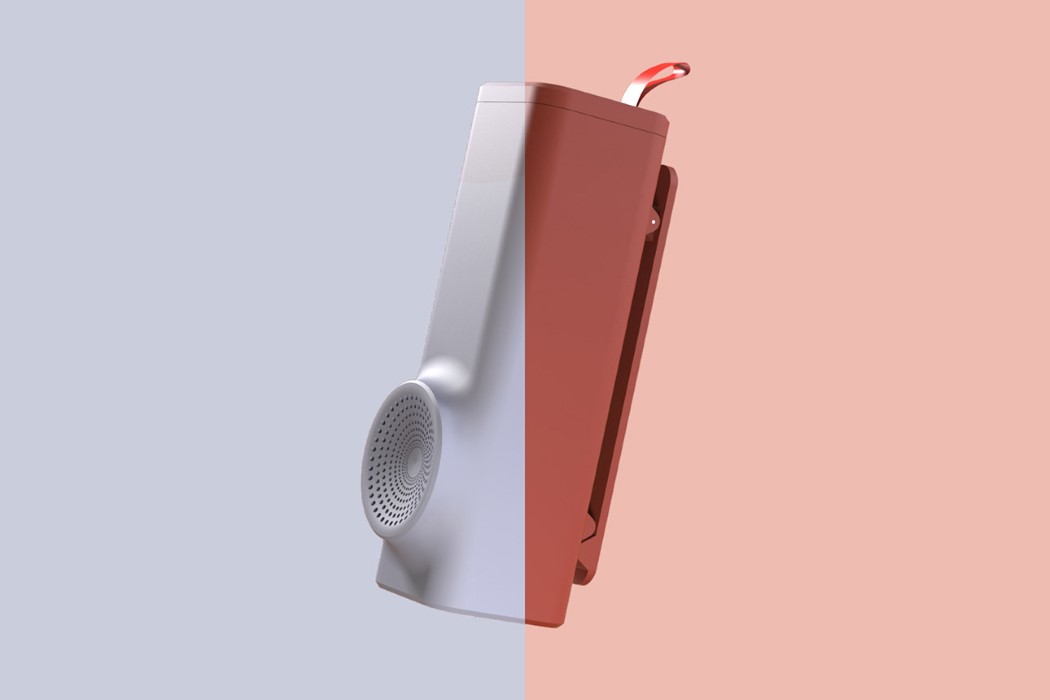 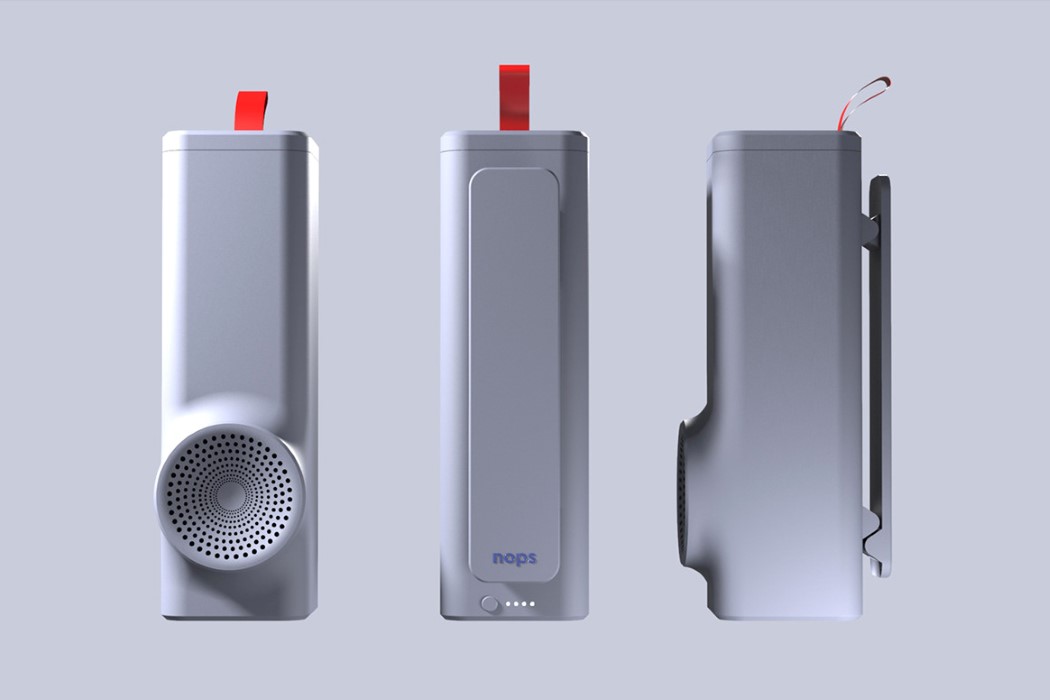 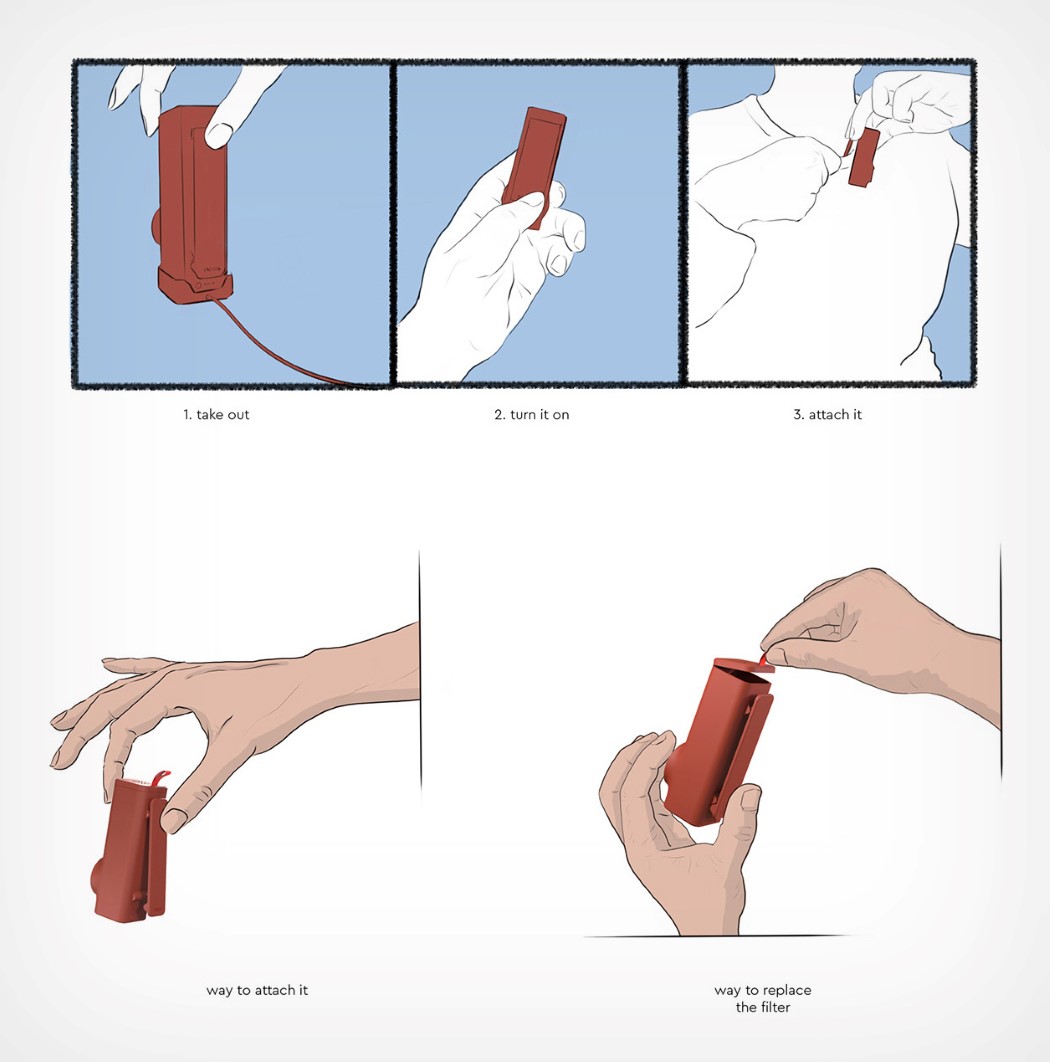 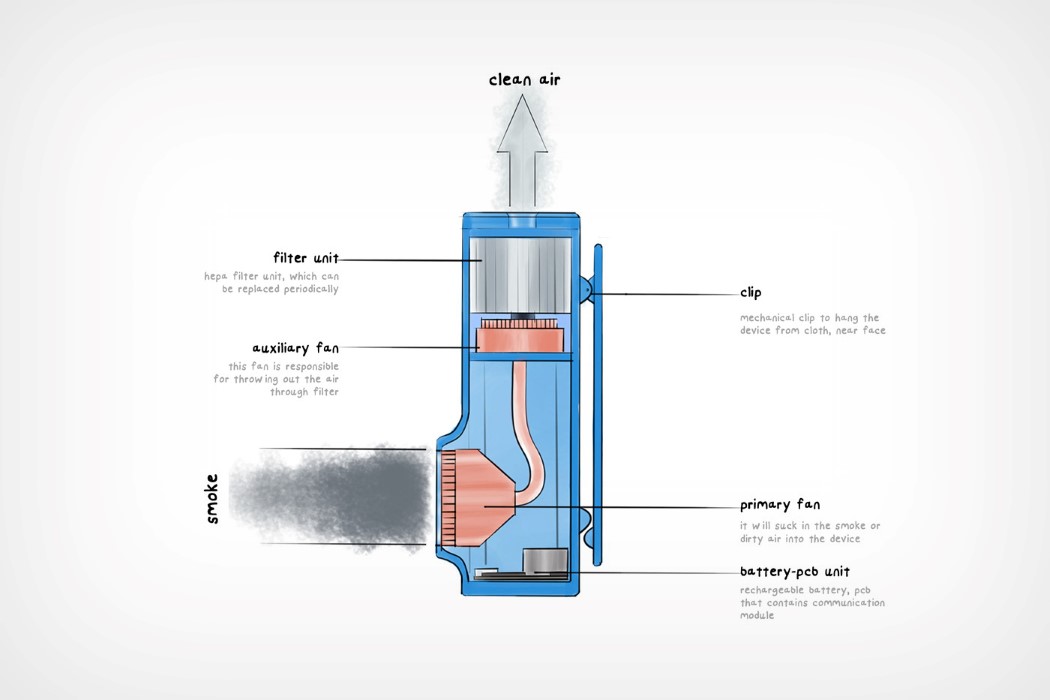 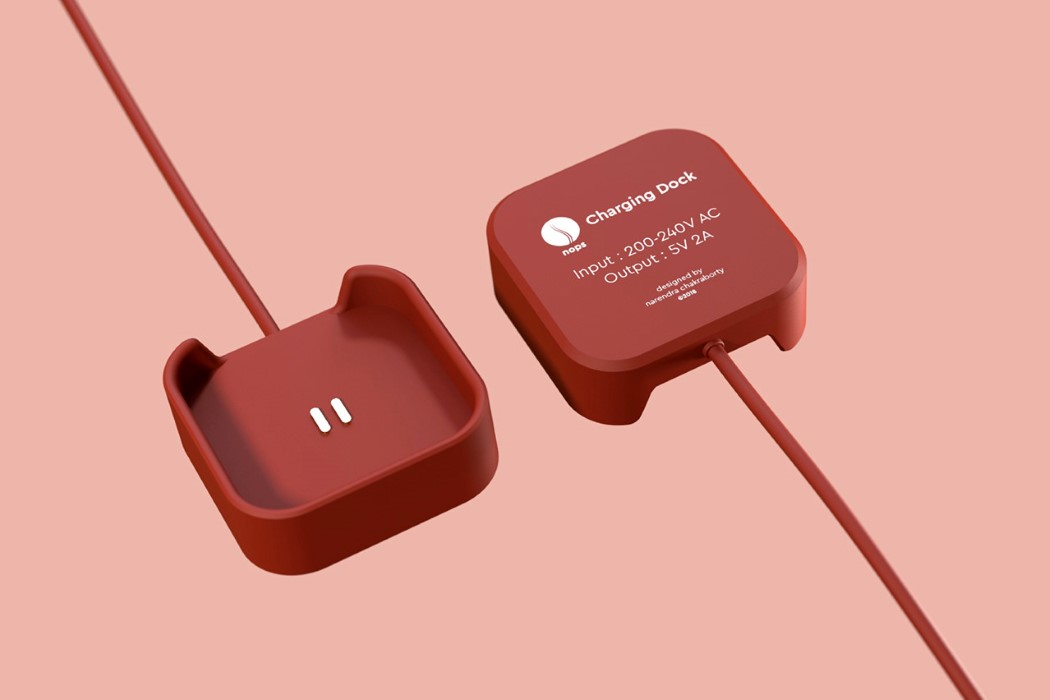 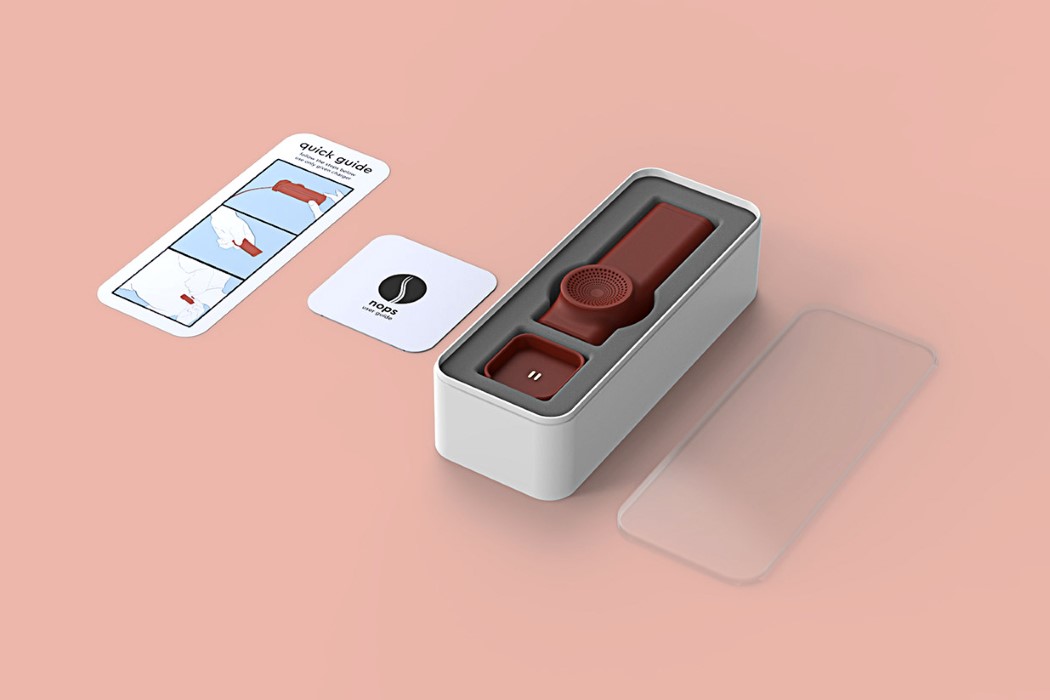 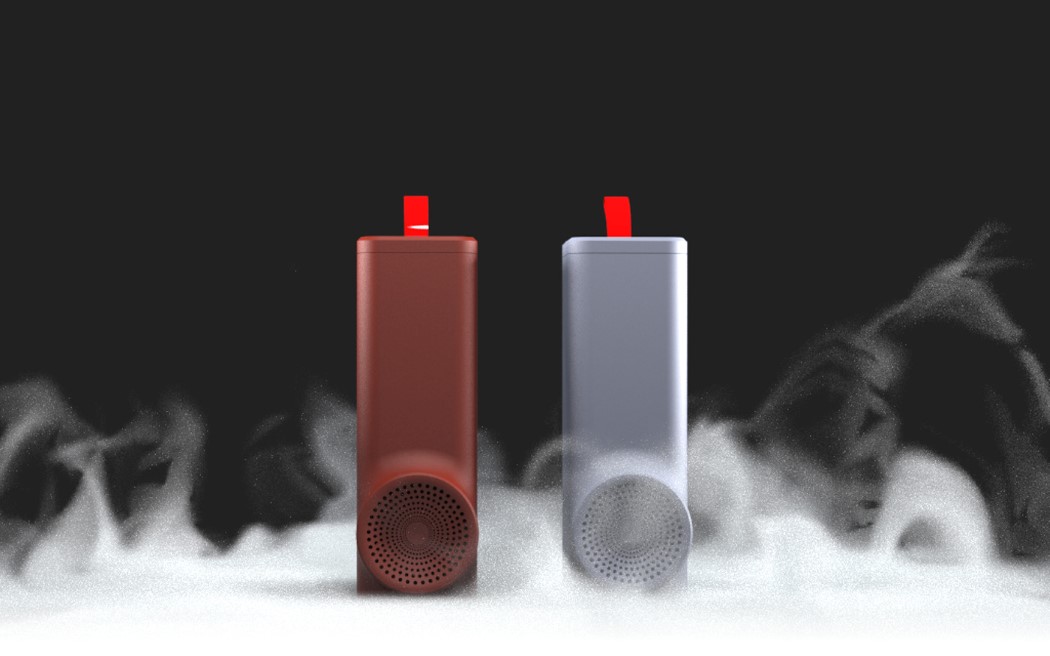 Those Are Smart Bookends

There was a time when people described inanimate objects as “smart”, to indicate a certain level of class and appeal. The Book Stop by Cubo3…

Looking like what I can only assume is a car-lover’s wet dream, the Mercedes Benz 2040 Streamliner concept puts two absolutely gnarly looking turbines on…