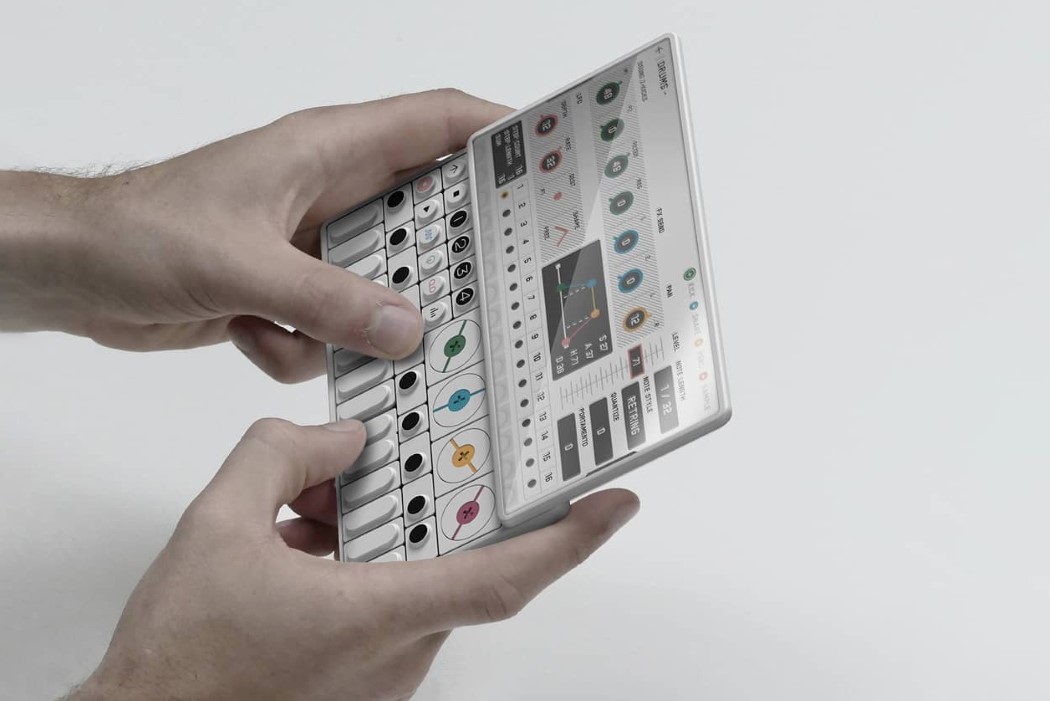 Billie Eilish and her multiple Grammy wins last year is proof of one undeniable fact. You can, most certainly, make great music using just one laptop and a crummy set of speakers in a bedroom. Eilish’s tracks were produced entirely using consumer tech, with hardly any professional instruments, backup band, recording equipment, and production setups. Now just imagine a future where the bar for entry into the music industry was even lower. The OP-S is a conceptual smartphone designed by GRIS Design with an actual synth built right into it.

Modeled on the OP-1, an iconic portable synth and sequencer from Teenage Engineering, the OPS compresses all that technology into a tiny handheld frame. The smartphone comes with a sliding screen to reveal 24 keys and a sequencer. Pair this with the touchscreen interface and you’ve literally got yourself a complete Digital Audio Workstation that you can use to compose, sample, loop, and produce audio. The OP-S packs not one, but TWO audio jacks too… one for monitoring on your headphones, and another that lets you send sound out to a speaker setup or a laptop running your music software of choice. Designed to also be a pretty capable smartphone, the OP-S comes with a three-camera setup and a camera bump that actually does something pretty smart by propping up the phone in a stable way to enable you to use the keyboard without your phone rocking back and forth. Pretty neat, eh? Sadly though the OP-S is just a fan-made concept… but I wouldn’t put it past the guys at Teenage Engineering, who could probably build a prototype of this if they wanted. 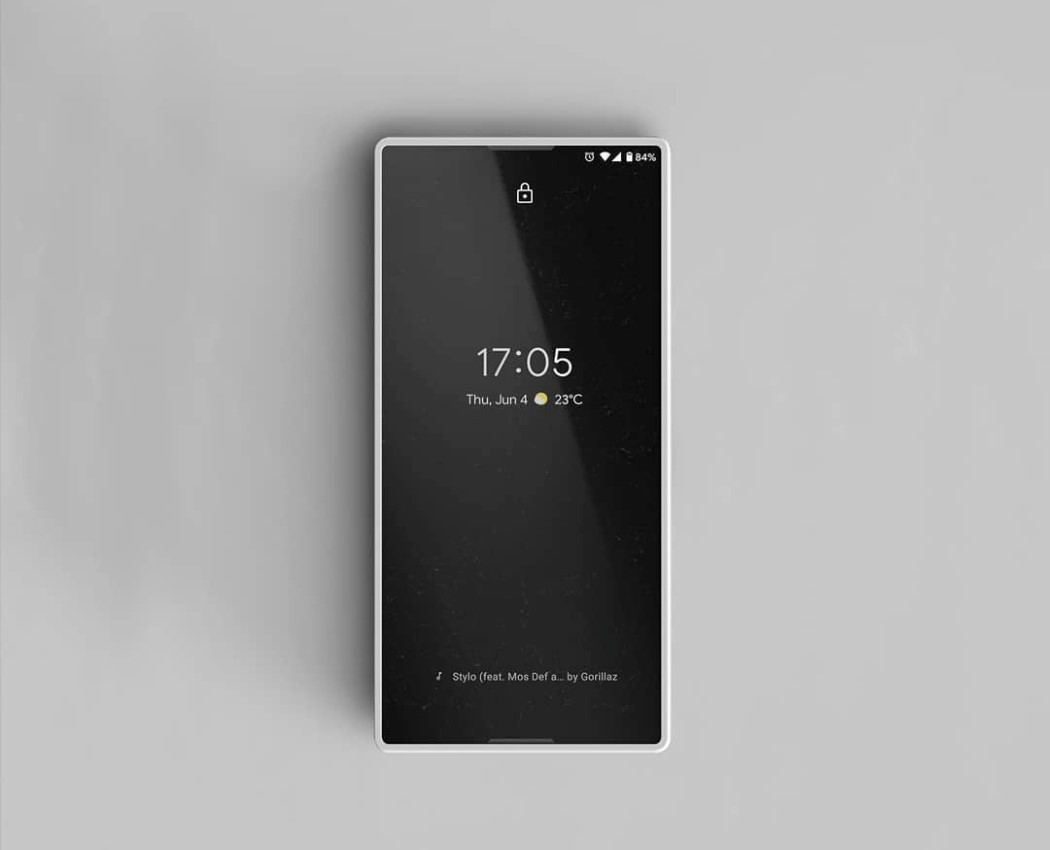 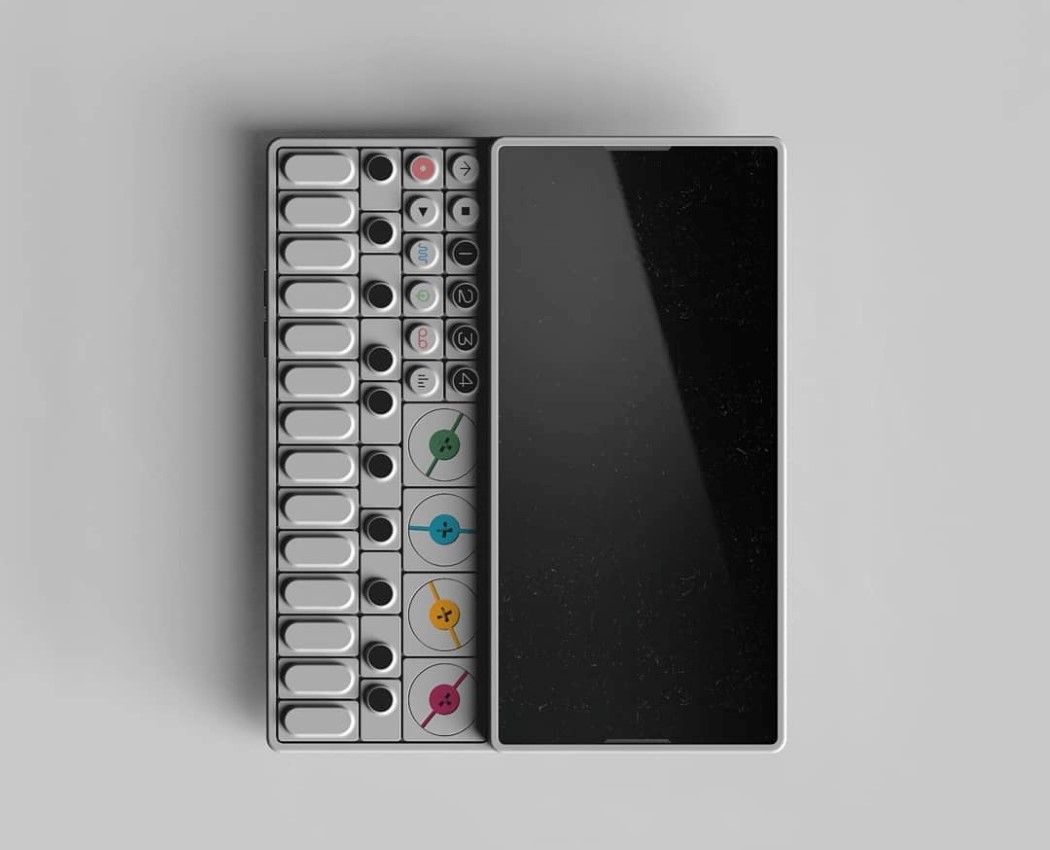 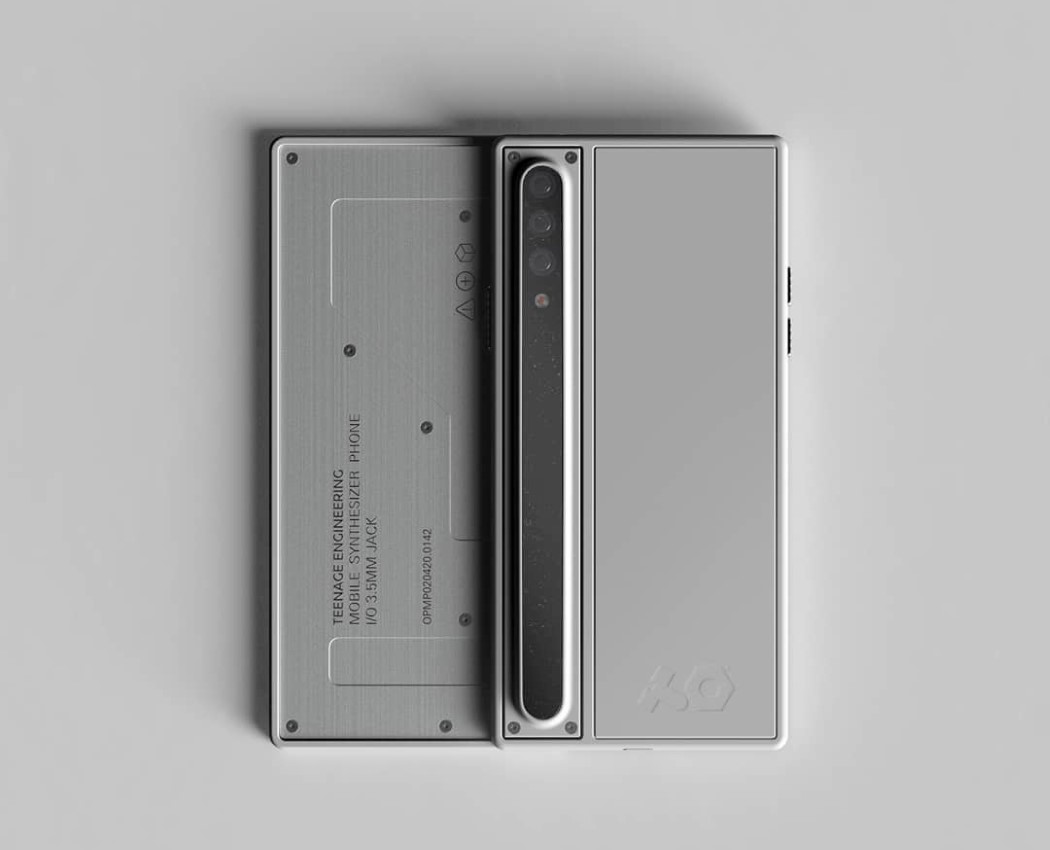 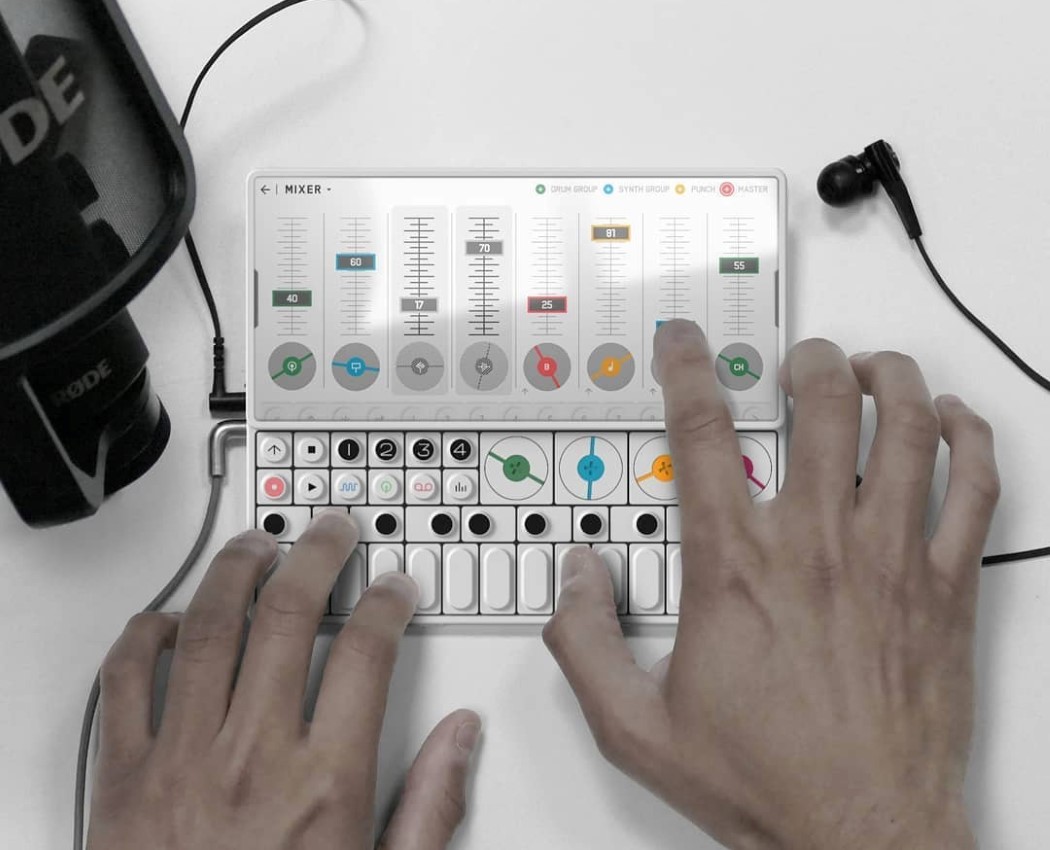 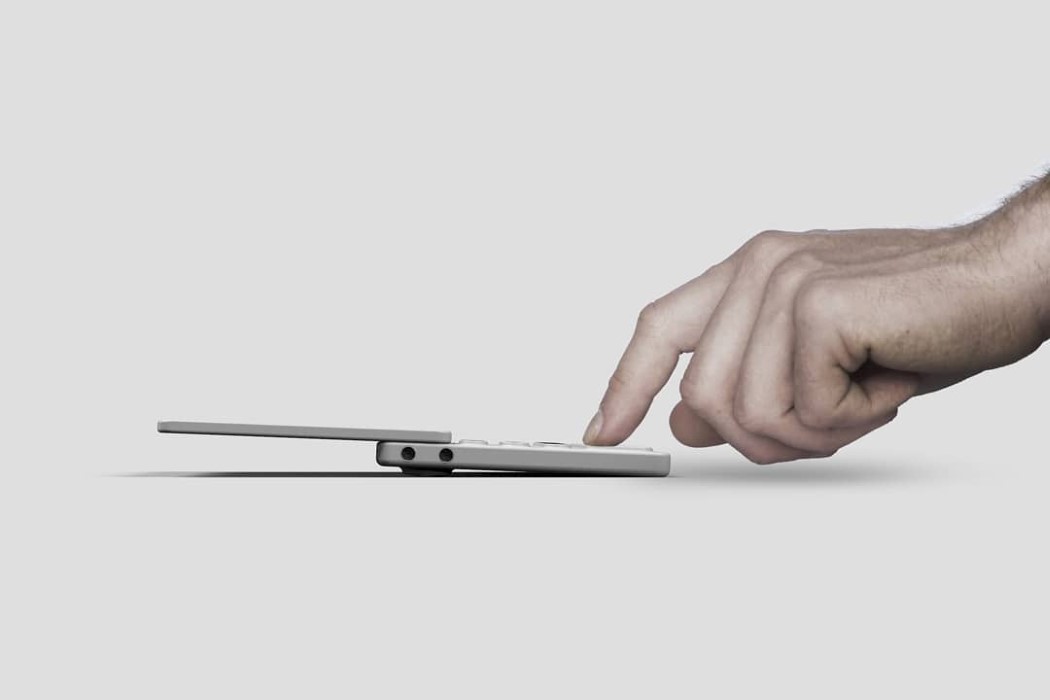 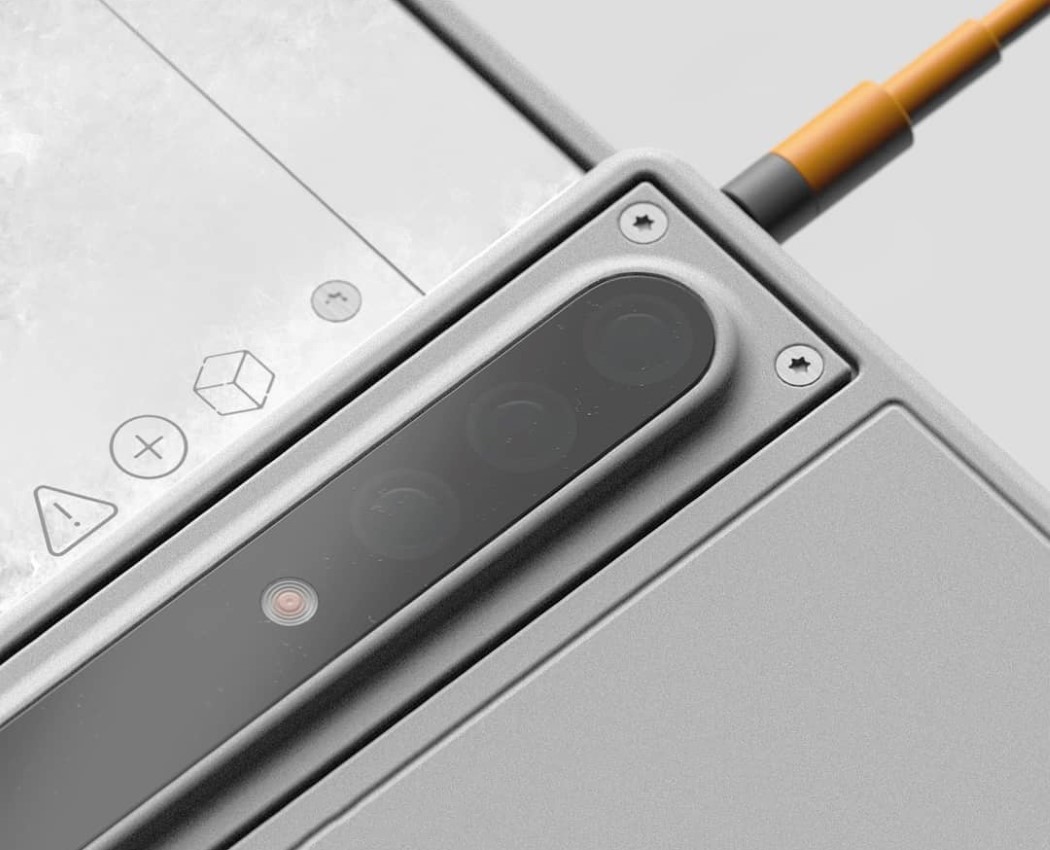 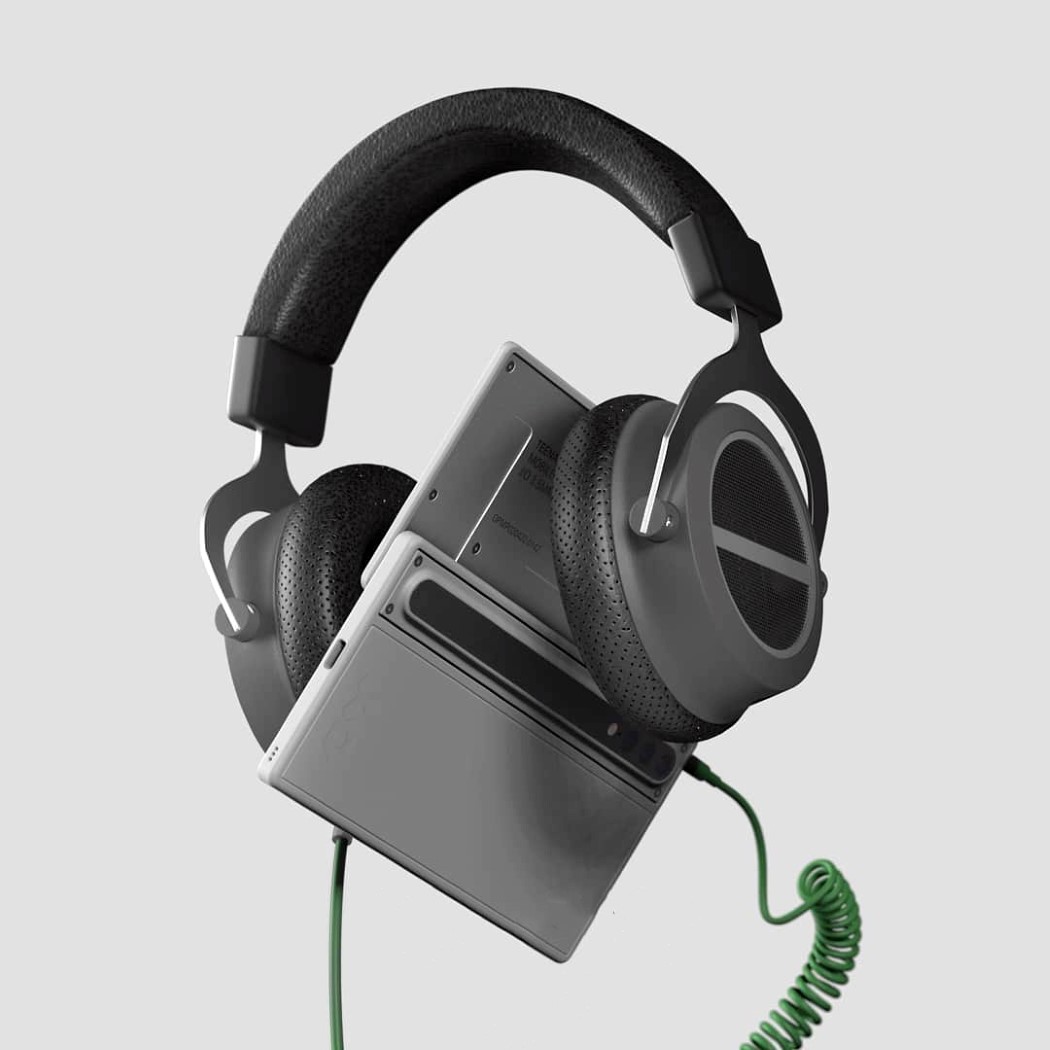 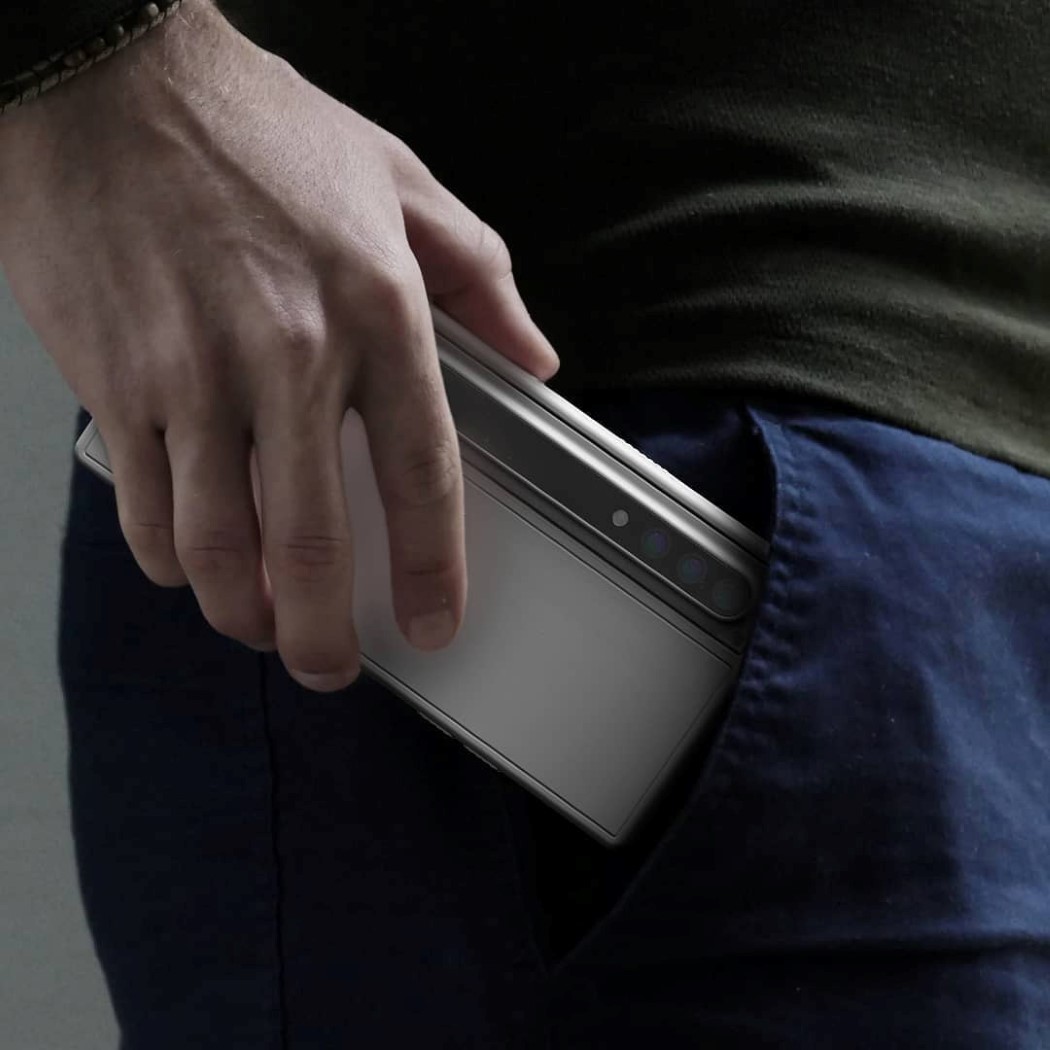 A Little Mid-Century Mixed with Asian

I’m on a perpetual quest finding innovative solutions for power strips and plug-yanking! This time around I’ve chanced upon the Single Hand, a power strip…

This foldable dual stovetop works in double time to save space and provide a full meal while camping!

So, you got the perfect off-road campsite in Big Sur. A view of the Pacific ocean is only a stone’s throw away and it’s your…