When you think of robotic police enforcement, I would hope that your mind would travel first to the most awesome of all part-robot police enforcers, that being of course Robocop. I’m not sure if Jamie Martin had RC in mind when he designed “C.R.A.B.”, but certainly this amazing machine would be right at home in a modern sequel to those fabulous action movies. The letters C.R.A.B. stand for Cybernetic Remote Autonomous Barricade, which means that if you see this death-defying looking metal six-leg at the door to anywhere, you ain’t getting in.

This is a real big deal. For real.

The technology behind the artificial intelligence used in this fabulous machine has been being developed over the past 12 years in relative secret between weapons manufacturer Dalton/Stanley and megacorporation Omni Consumer Products.

Next generation armor and weapons, very possibly on the streets in the real world very soon. In fact, similar all-terrain robots are being developed for military uses, setting in motion what might be the largest change in the way wars are fought in the history of the world.

NOTE: this is a concept right now, but we (humans) have been talking about the day when robots walk around on their own since robots were first conceived. Someday it’s gonna happen. And the CRAB shall command them! 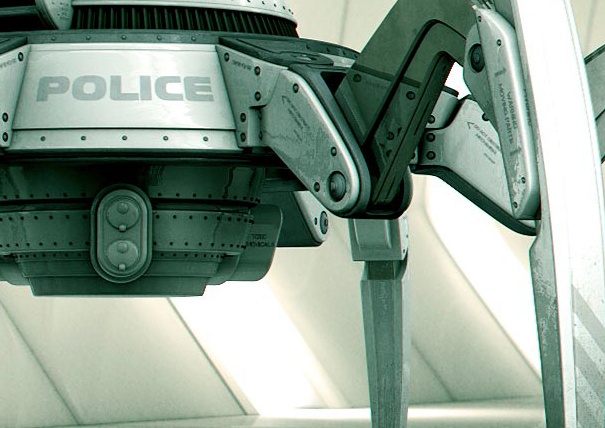 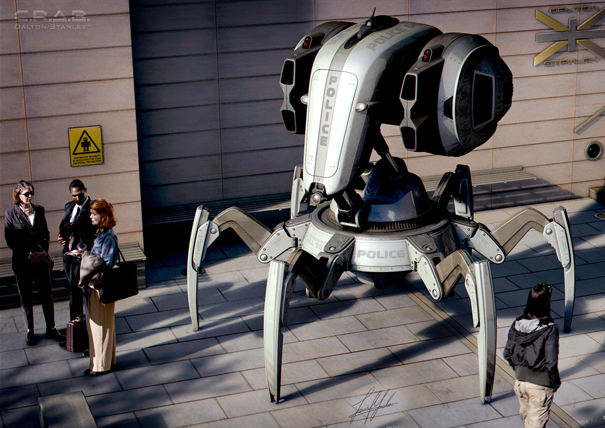 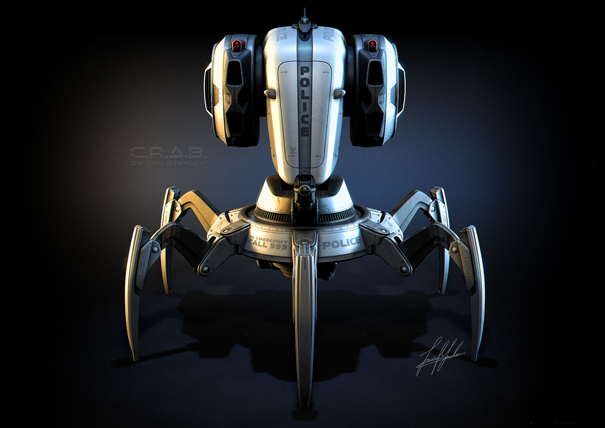 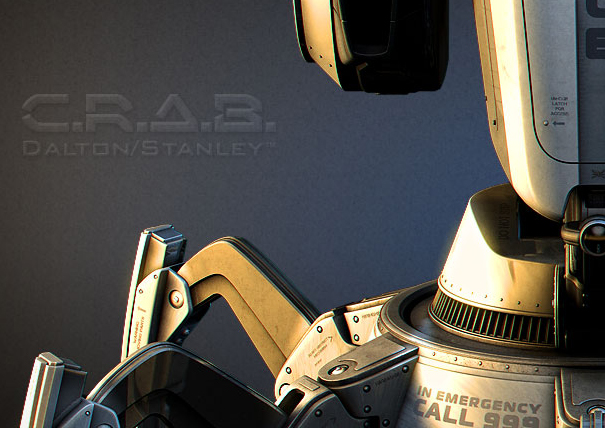 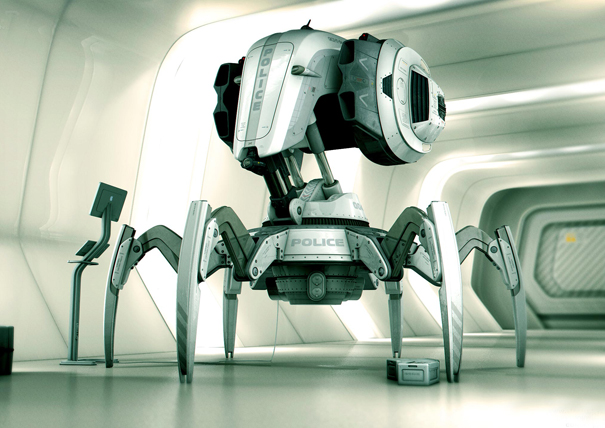 Designed to give you the best of two incredibly capable worlds, the Aria is a nifty hybrid purifier that uses NASA-inspired purification technology along with the…

Getting Nosy About Food

Not that airline food is all that great, but I was amused to see the kind of meal selection they offered on an international travel. Some…

Energy Harvesting is device that uses temperature differences between objects to source renewable energy via a thermoelectric generator and thermoelectric energy management chips. The good thing…

This foldable laser-engraver lets you customize practically anything… even food!

It’s a great time to be alive for creators, I tell you! Everything’s becoming smaller and more accessible. Where was 3D scanning, 3D printing, CNC machining…

By roughly tracing the structure of everyone’s favorite surprise during winter, designer Sylvain Gerber created the Snowflake Speaker. He’s created something that visually contours the idea…