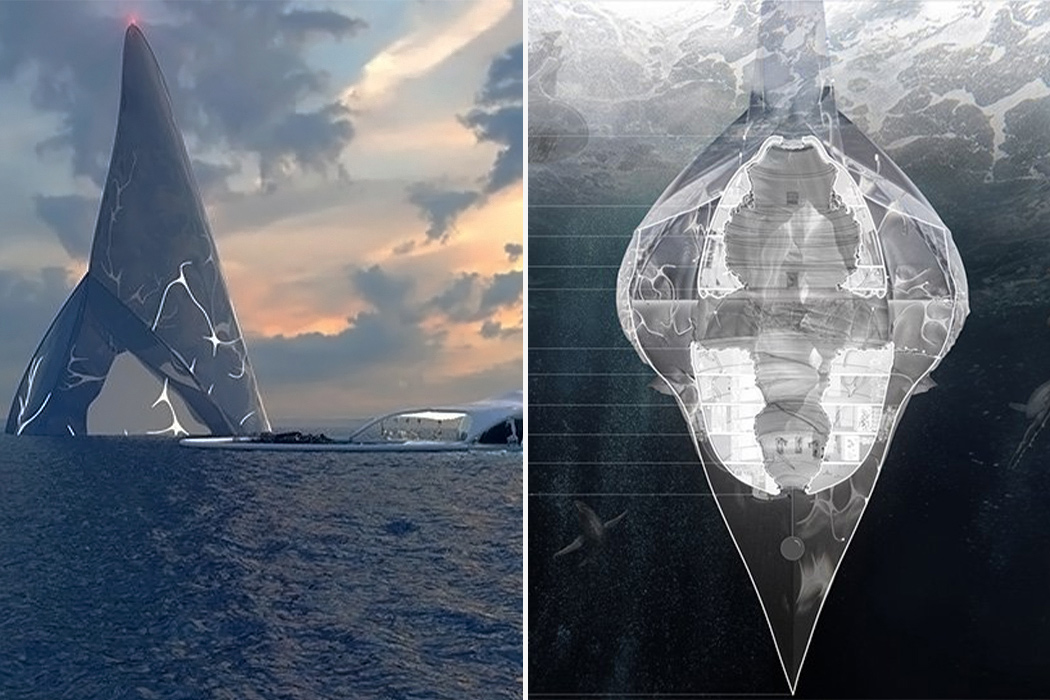 While the world handles the COVID-19 crisis, we haven’t forgotten the climate crisis. Designers Lucy Zakharova and Ted Lu have proposed a plan to tackle the ocean pollution problem with a network of five capsules that will work towards restoring the marine ecosystem’s health. The revolutionary project has been rightfully named ‘En·cap·su·lat·ing’! Let’s dive in.

There is actually so much trash in the ocean that we have a designated area called the Great Pacific Garbage Patch. The patch is 1.6 million square kilometers large and these capsules will be built from the plastic waste found here. There are literal islands made of plastic and marine life is forced to either eat plastic or get entangled in it which has been adversely affecting the larger food chain as well as migration – the marine ecosystem is being tested harshly and if not acted upon right now, it could collapse. Each capsule will be deployed at a different depth level in the ocean and work for that zone so the load is divided equally between all five structures. The real revolution here is that each pod of this constellation is non-static or migrating in design, so the pod can move along with the floating islands of plastic.

The capsules will have a non-static infrastructure and move cyclically in their ocean zones. They are not only there to mitigate the crisis caused by humans but also help the animals have a healthier environment. The main goal of this project is to detoxify the ocean by changing the plastic configuration and spread more awareness of its long-term toxic effects. The structures will have dedicated areas for research labs and data collection about the deep sea. Teams will monitor temperature, pressure, salinity, and working on preserving marine life that has not been able to adapt to the climatic changes. Structures like these are crucial for us to understand the weight of our actions and do our best to fix the damage so that we don’t have to deal with another crisis – 2021 can be a good year if we try! 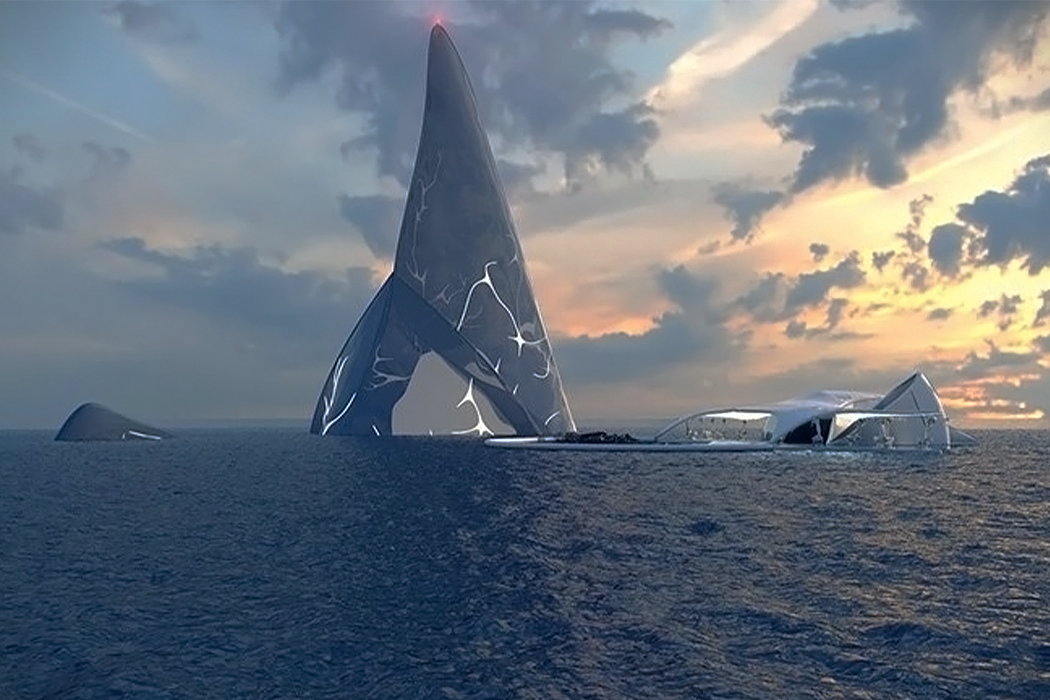 The conceptual designs of the facility 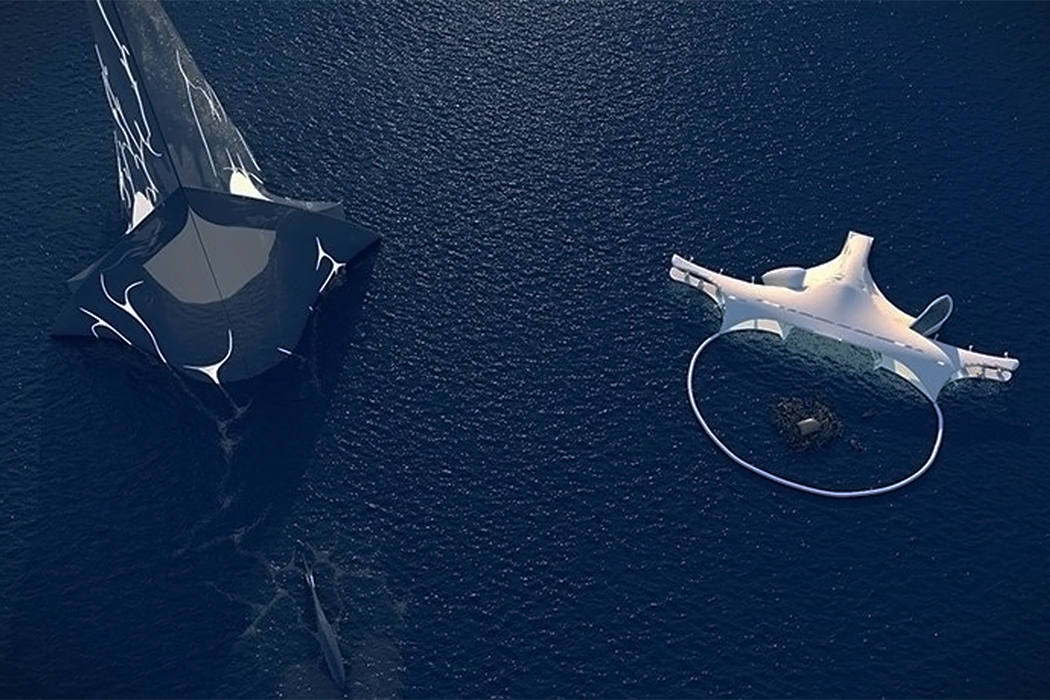 Drone view of the facility. 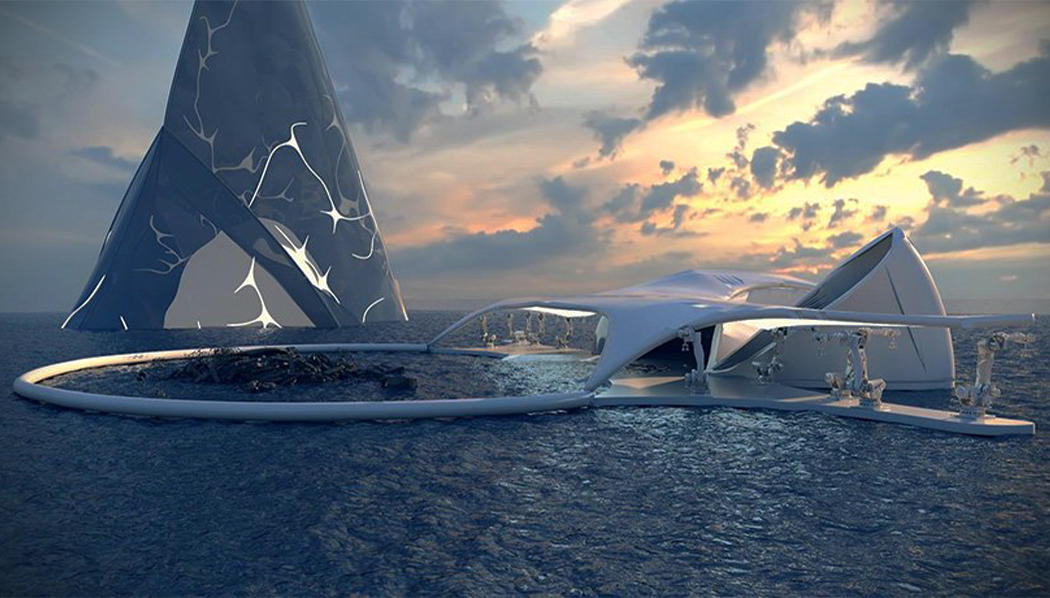 Top view of the floating structure. 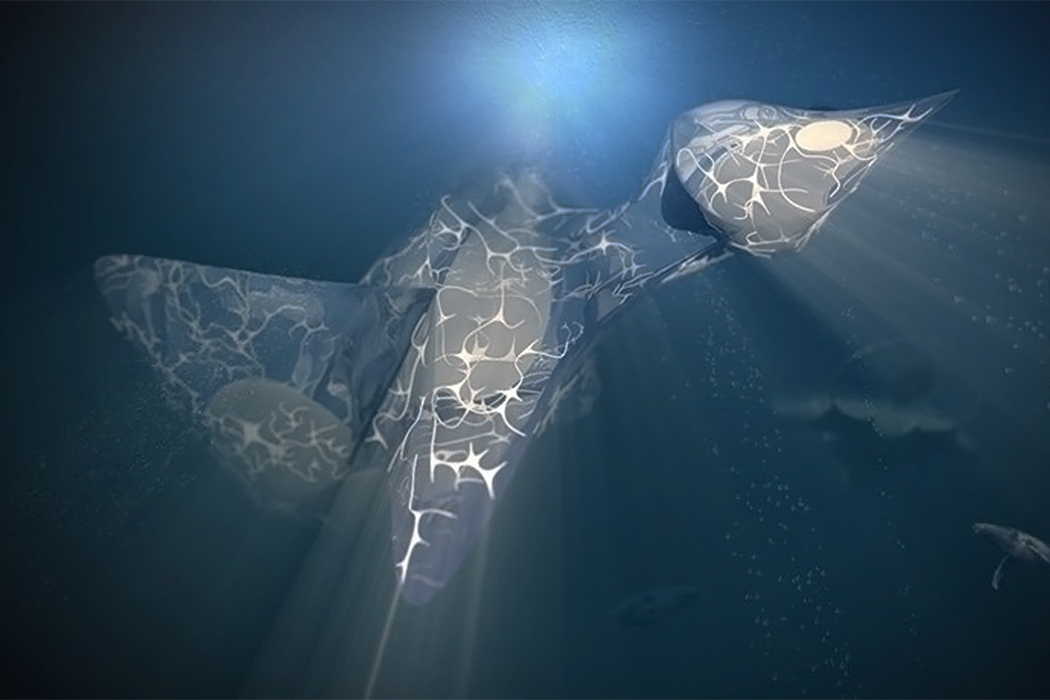 Underwater view of the facility. 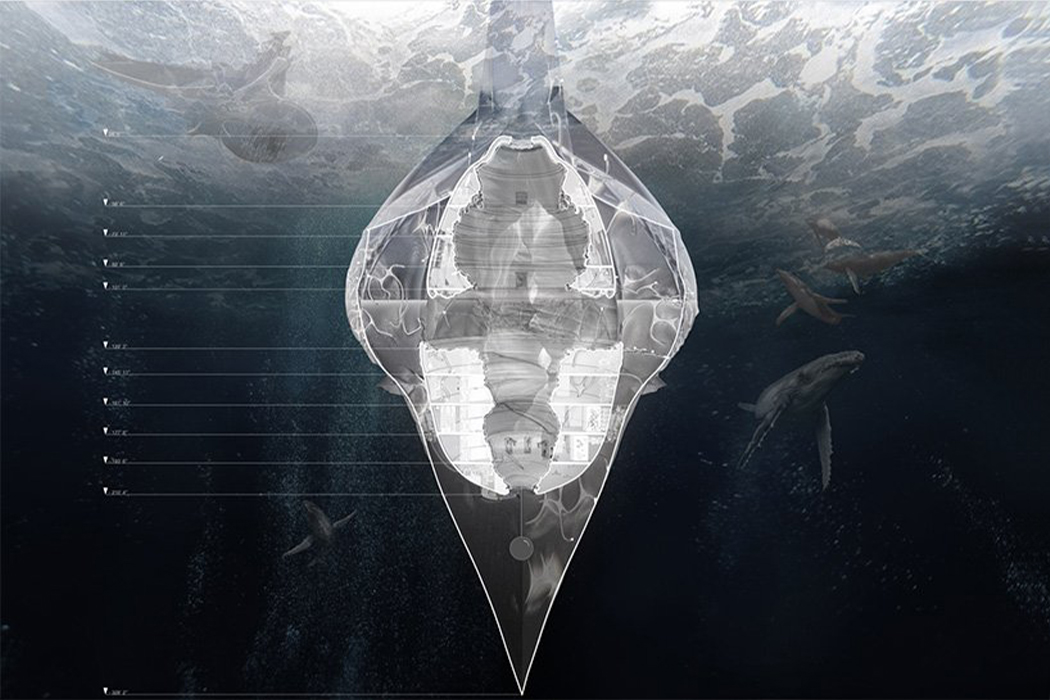 The underwater sectional view of the facility. 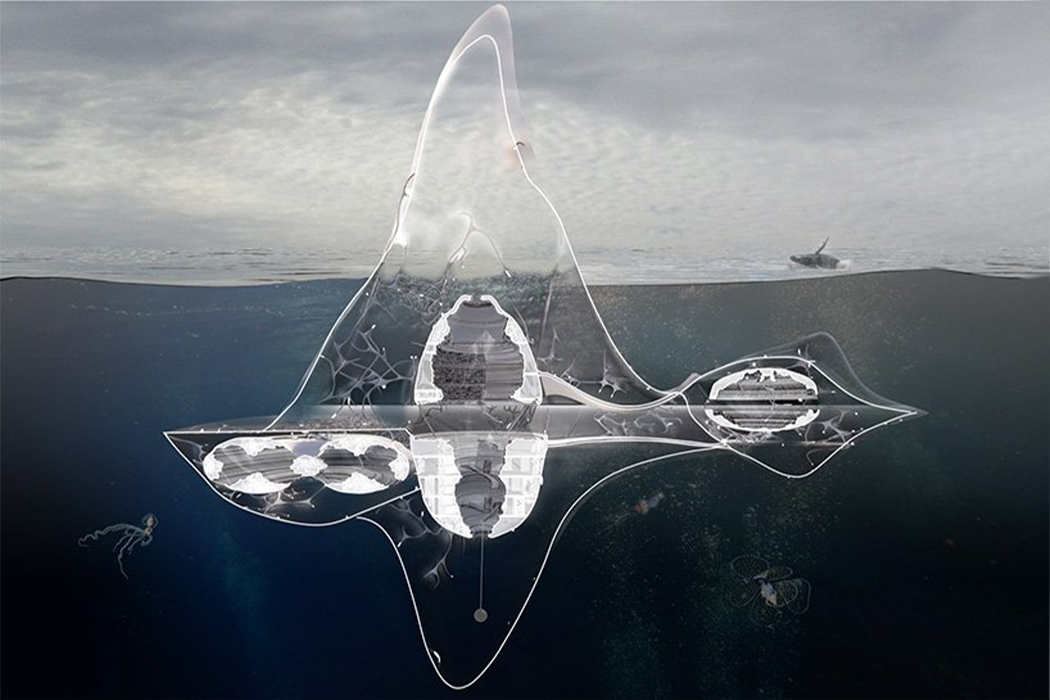 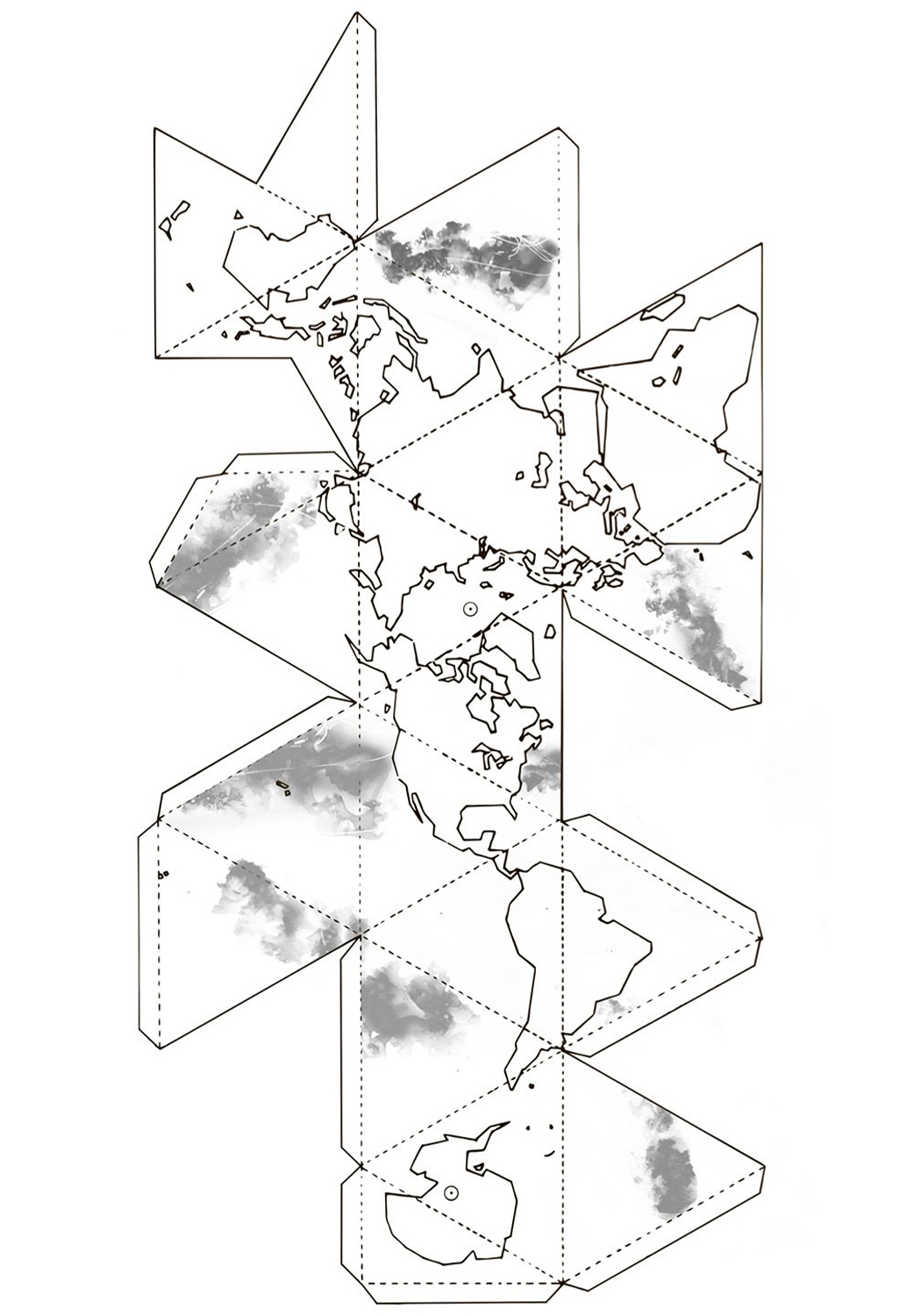 The flattened map of the Earth showing the plastic islands floating in the oceans.

The concentration of the plastic trash in the Atlantic Ocean, the Indian Ocean and the Pacific Ocean 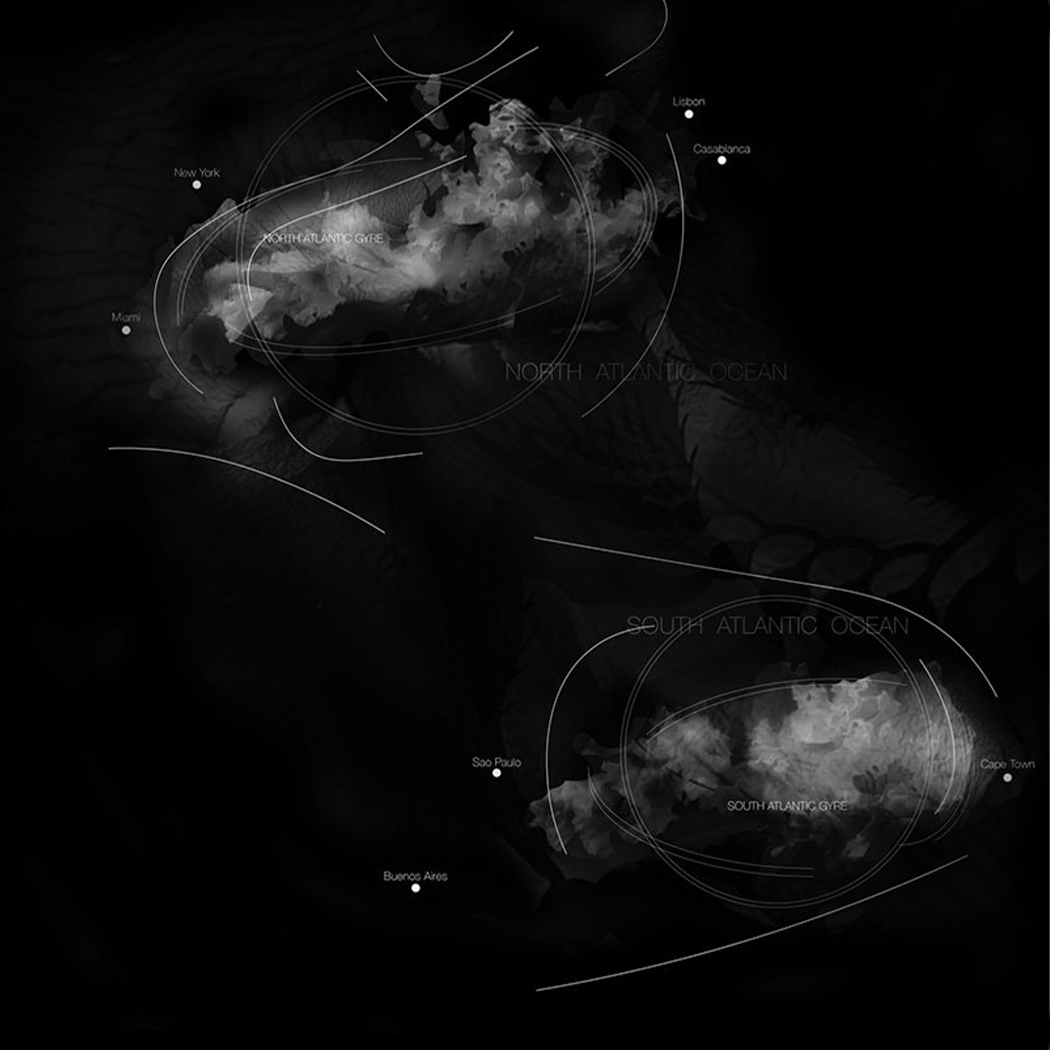 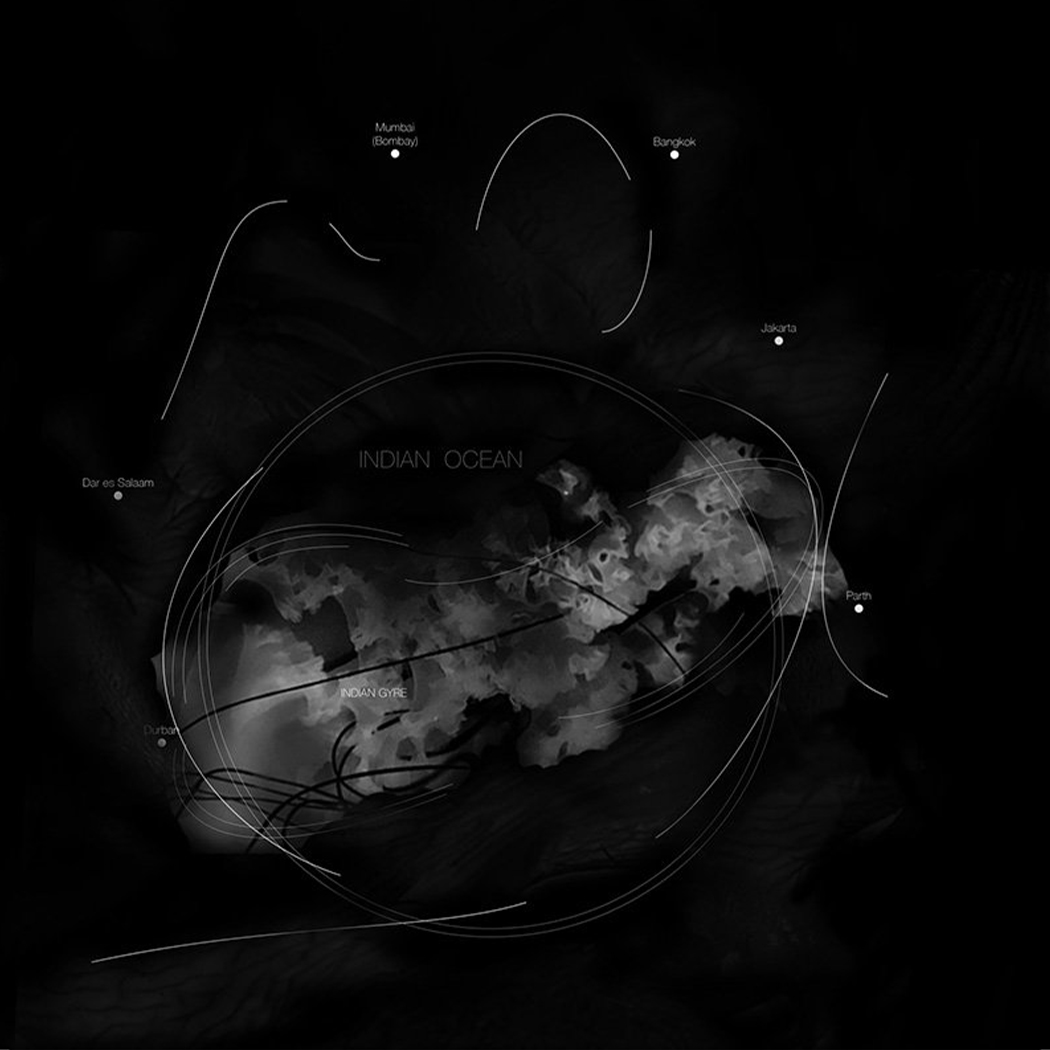 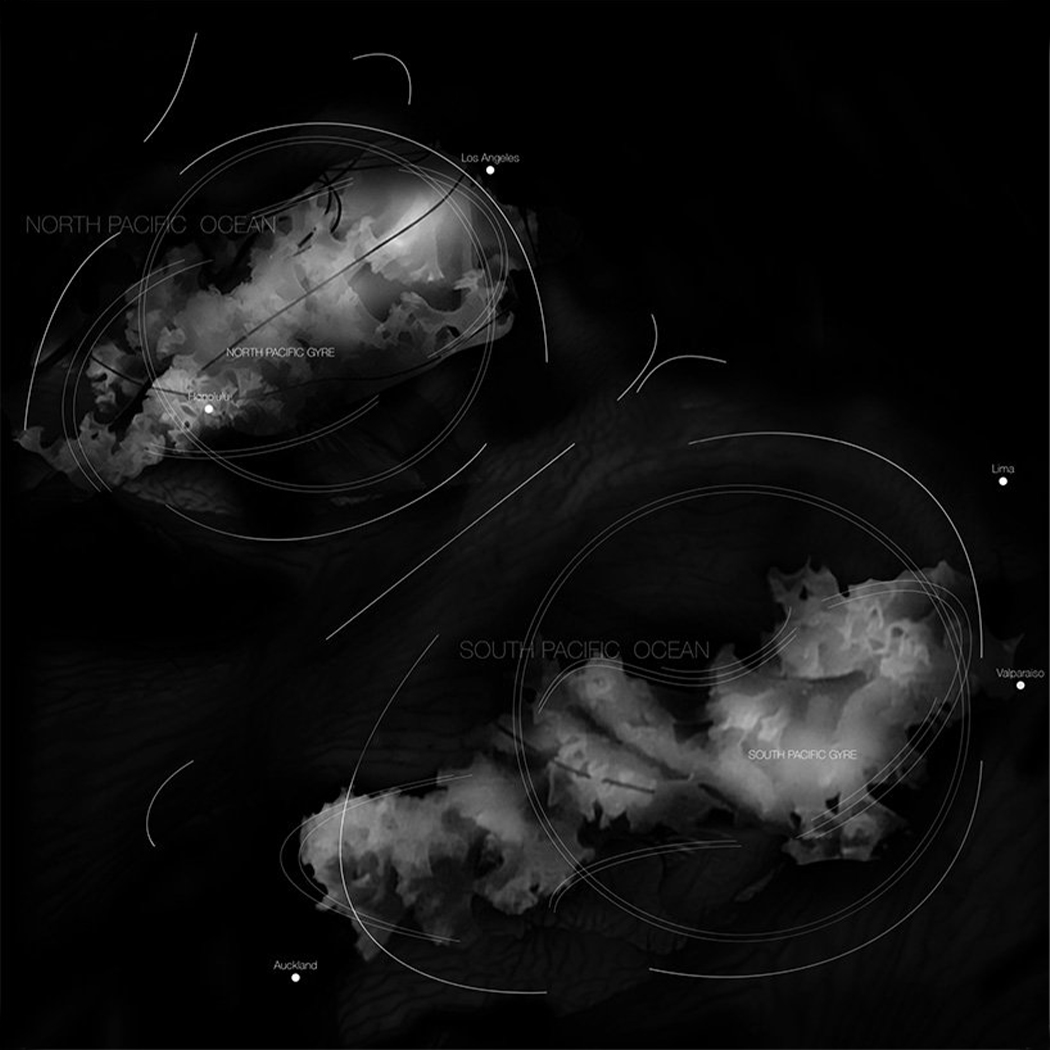 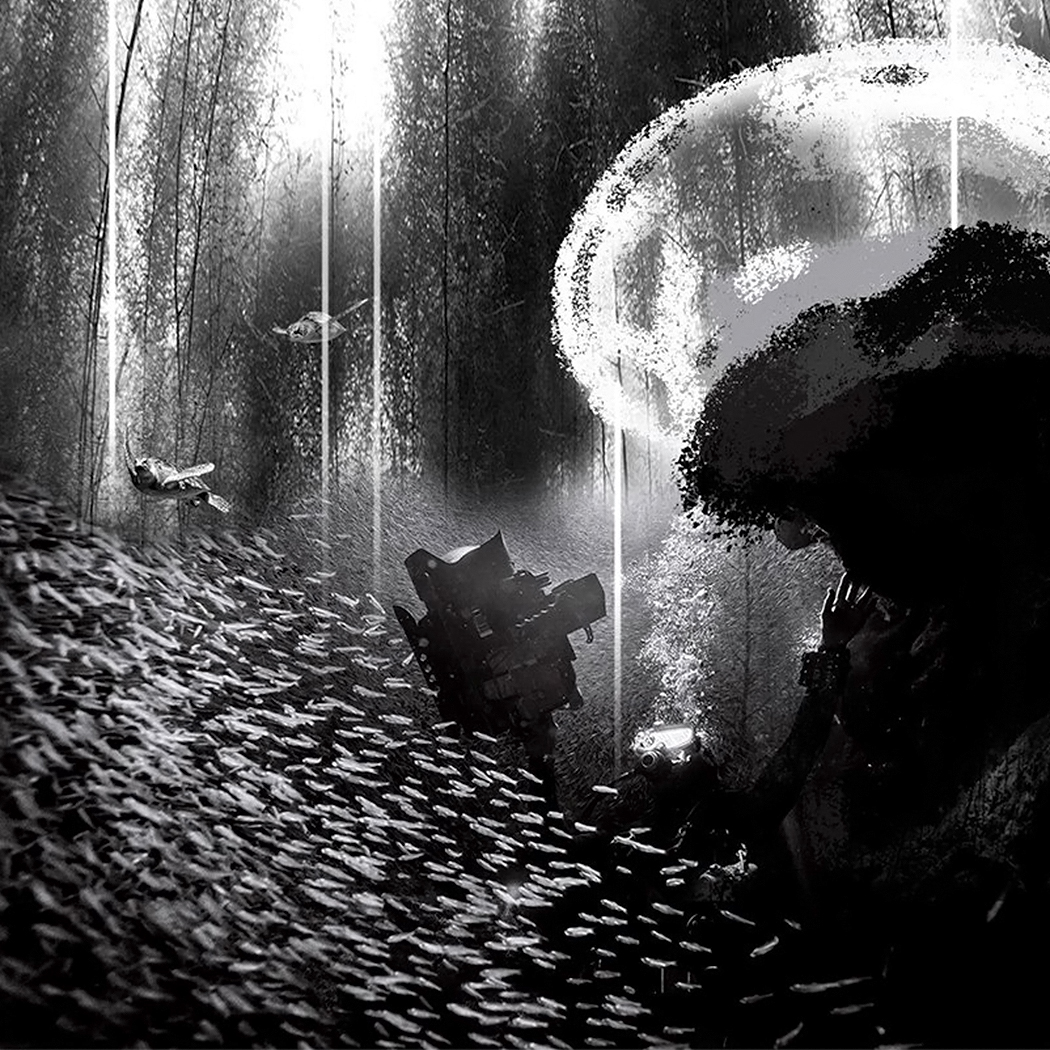 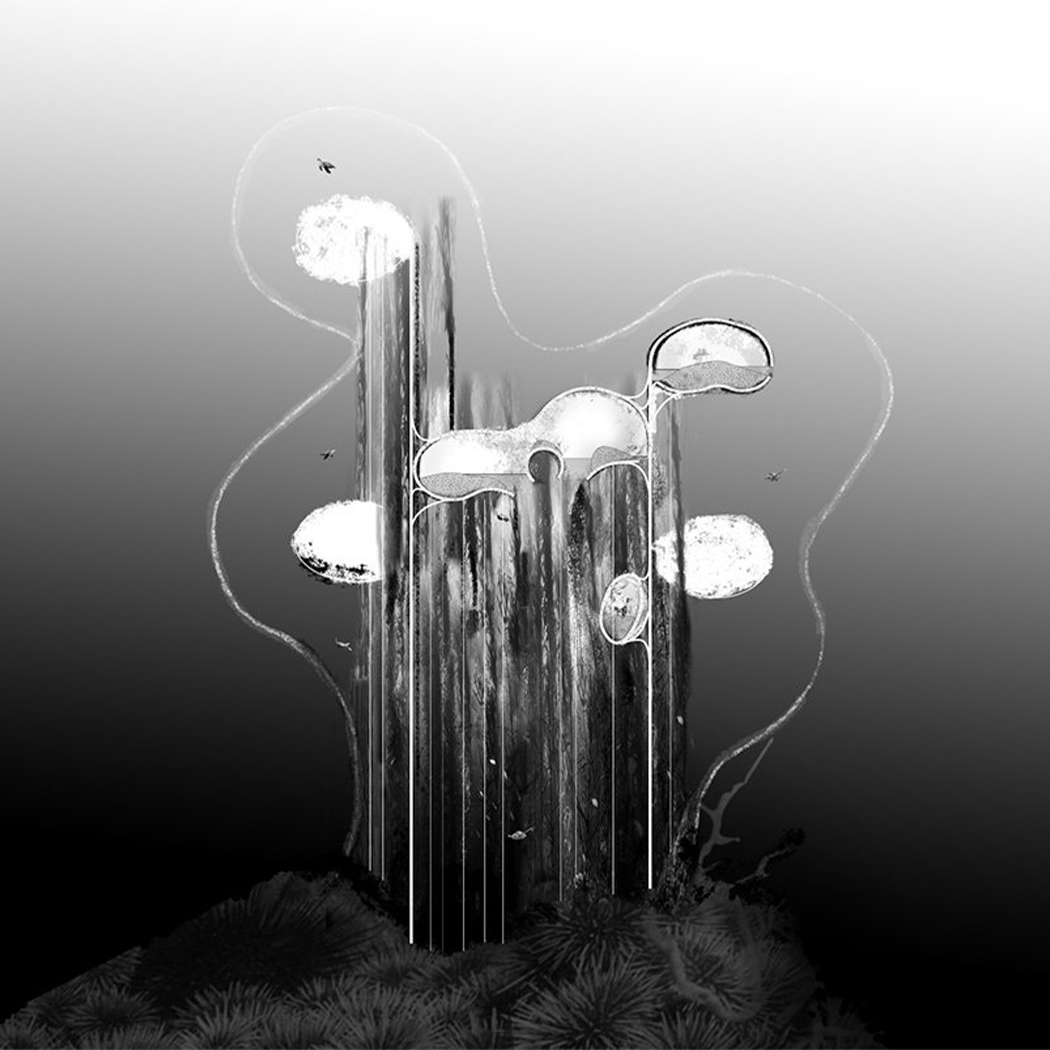 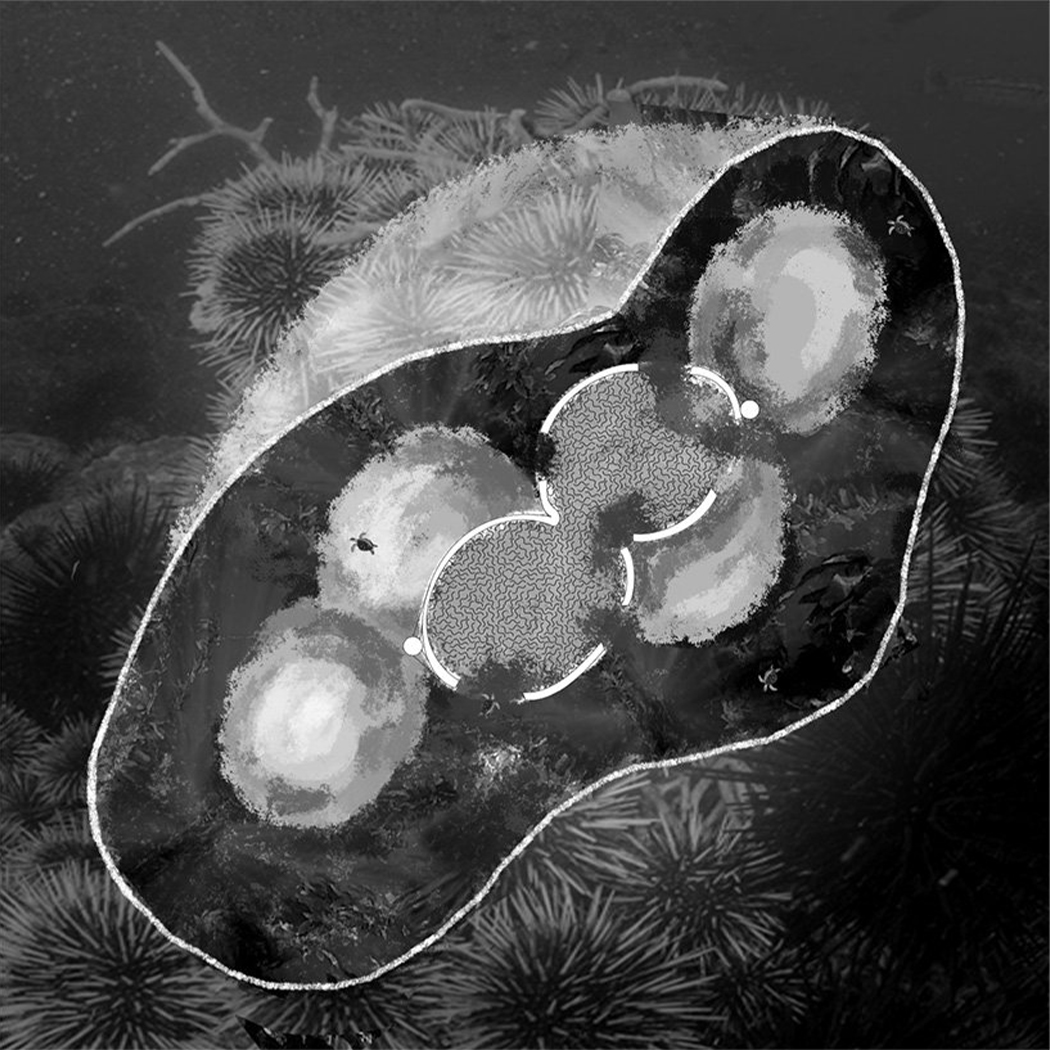 This modular cat tower is an understated design that blends in with your furniture!

It can feel impossible to find towers for your pet cat that fits with the rest of your living room furniture. Carpeted perches end up…

Stream nostalgia with the first ever Bluetooth gramophone, the Gramovox! The timeless design is not only aesthetically “old-school,” but also recreates the same resonant, vintage,…

The Grand Wizard smartphone goes beyond the MP3 playing functionality of other phones, turning the user into a real life mixmaster DJ with turntables and…

The next best mushroom after Mario!

Don’t you think phone chargers are too functional? What else do they do apart from charge your phone? What else SHOULD they do? Zision Studio…