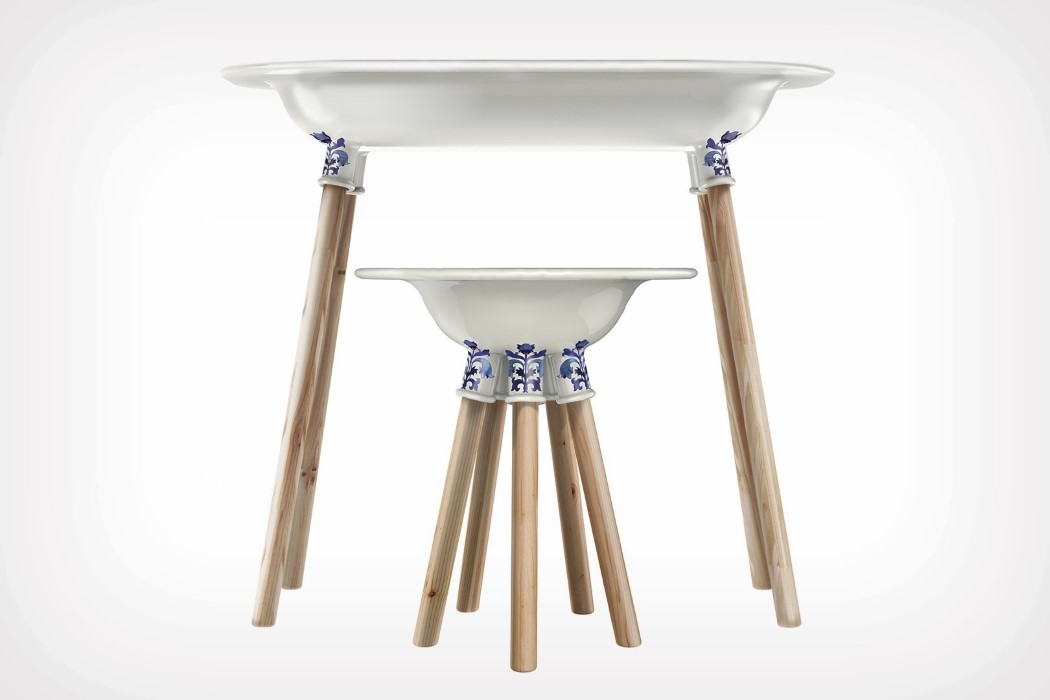 Look at the Delft Stool and Table and its source of inspiration becomes immediately clear. Influenced by the world of pottery, the Delft Stool and Table look like artifacts from the Ming dynasty, with a ceramic top and three legs supporting the stool and table’s unusually pretty design. It’s surely unusual for furniture to be made from a material as ceramic, but I wouldn’t put it past designer Jaro Kose, who’s used to designing products with extremely distinct sources of inspiration. The result is almost always a design that stops you, makes you think, and then puts you in a state of awe!

The intricate and detailed design of Oriental crockery can often add a culturally artifactual appeal to a kitchen. The Delft takes that appeal and amplifies it in a way that immediately makes the stool and table appear as modern-day relics. They even come with the indigo artwork that so distinctly belongs to the world of Chinese pottery that you tend to question the design as your mind makes that association – but after it does, you just can’t stop admiring the furniture’s strong heritage! 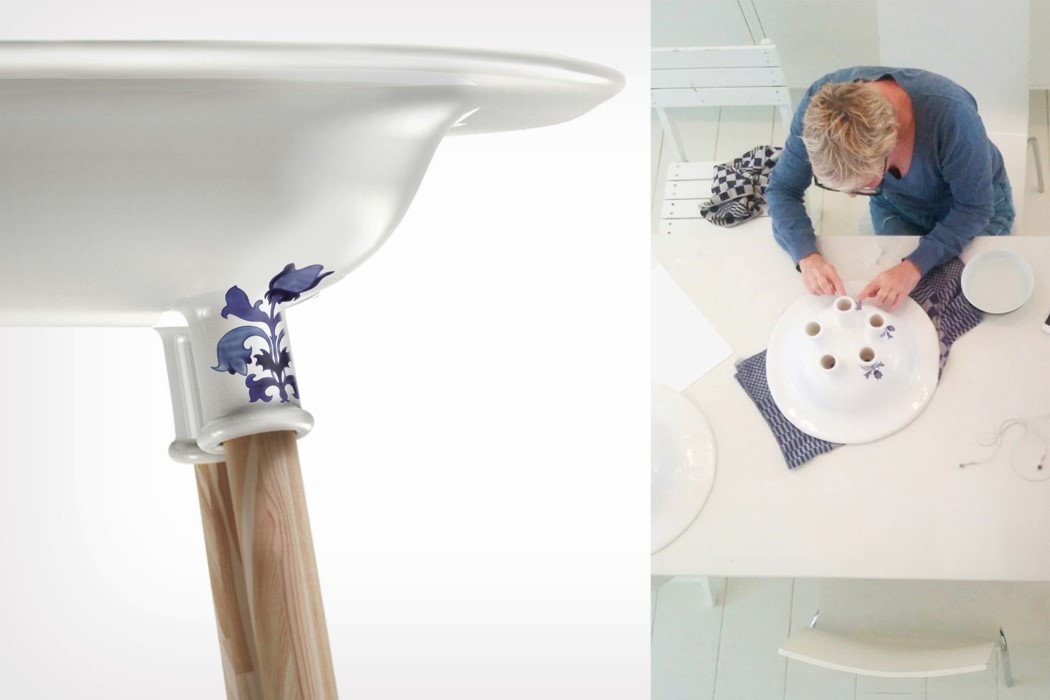 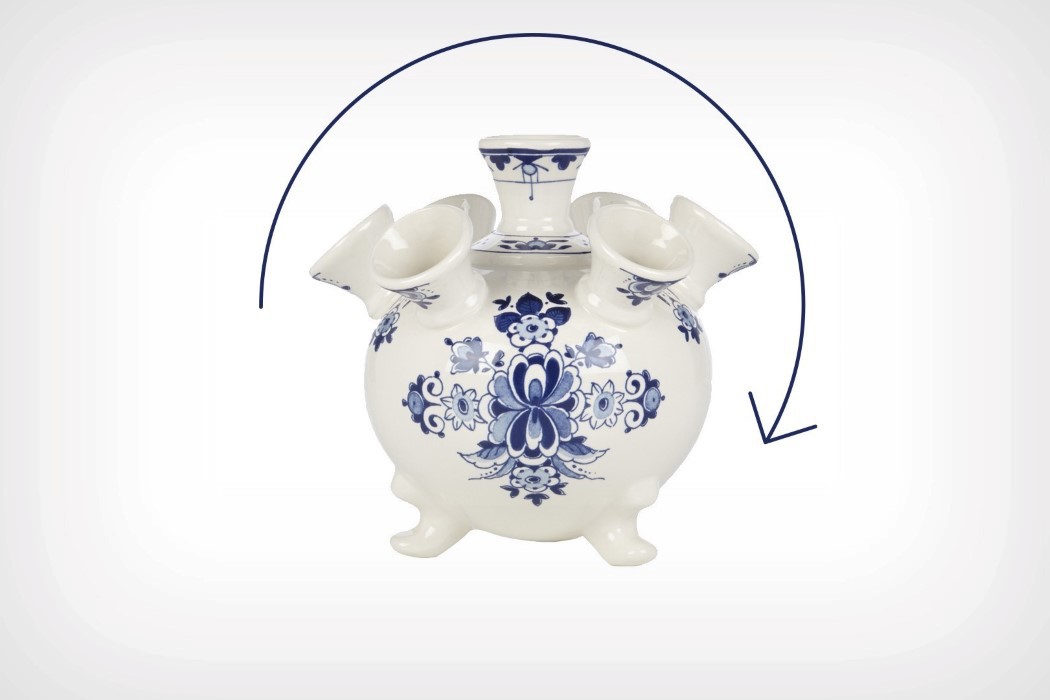 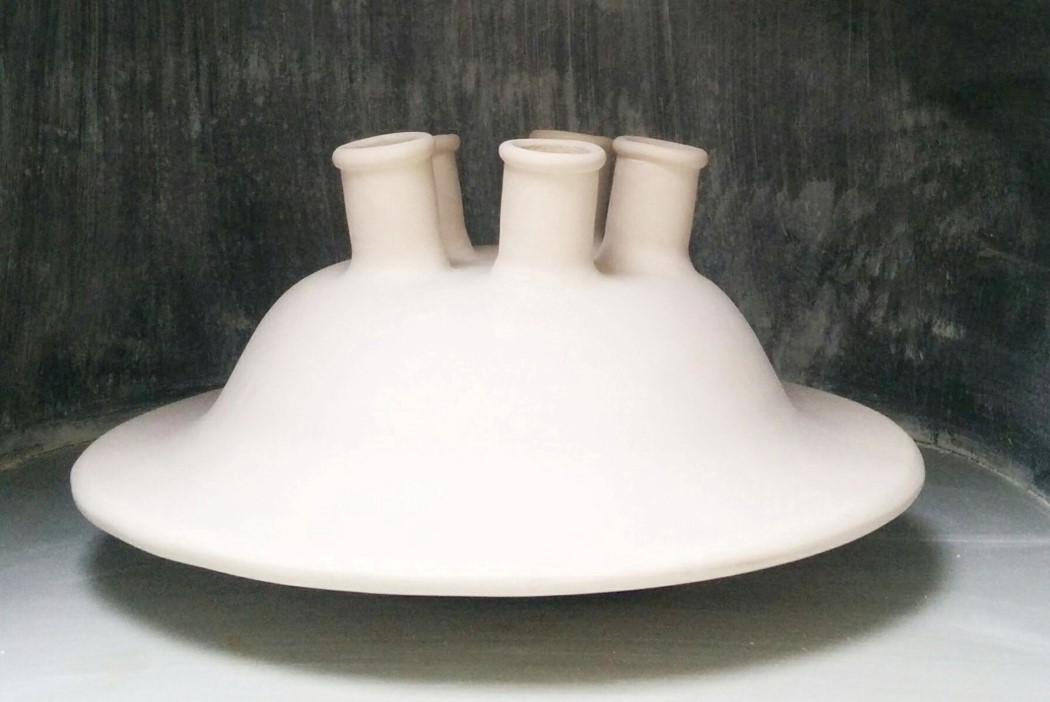 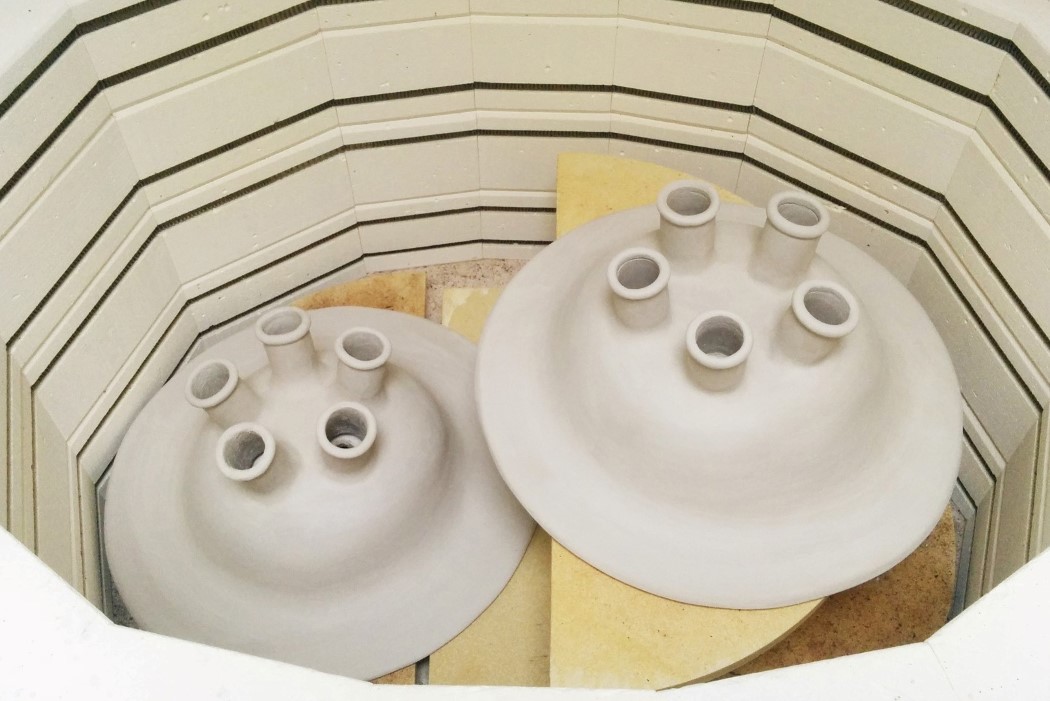 There’s nothing like traveling with children. It can be hectic to keep them entertained while on the go. Trying to keep up with the small…

This high-performance soapbox derby kit concept by designer Hyun-Seok Kim is a 3-wheeled speed demon intended to leave competitors behind in the dust. The design…

Mouse Designs that will elevate every gadget lover’s desktop: Part 2

Traditionally speaking, a computer mouse does not get enough attention to the visual impact these gadgets can make to our setup. Sure, we look for…

Not Your Granddad’s Building Blocks

Block & Blockele is a novel building block system of characters, figures and elements that interlock with each other in an unlimited number of ways. The…