At just 2.24 inches long when folded shut, the Falcon is no larger than the average pinky finger, but size doesn’t take away from the Falcon’s capabilities… because even for a knife that small, it can easily take on the job of EDC knives that are thrice its size. It’s safe to say that the Falcon is inspired directly by its namesake, with a small, sharp, claw-shaped design that looks similar to the tiny yet powerful talons found on the feet of predatory birds. No bigger than a key and quite literally lighter than a tablespoon of water, the Falcon is the kind of EDC that’s prone to being underestimated just because of its compact form… but that just allows you to be wowed by how capable it is too. On the design front, the Falcon comes in a safe, foldable format that tucks the blade into the knife’s handle. The handle packs a keyring hole too, allowing you to easily secure the EDC with your keys for convenience – so that you can access it when you need it and forget about it when you don’t… after all, it does measure 2.24 inches and weighs less than 5 grams.

The Falcon’s durability (despite its challengingly tiny size) comes from its titanium construction. With a body machined entirely from Grade 5 Titanium (including the hinge), the Falcon was designed to be ready for anything. Armed with a detachable and replaceable stainless steel #11 scalpel blade, the Falcon is adept at cutting, piercing, slicing, whittling, and scraping. Small enough to securely grip between your thumb and index finger, the knife cuts into vegetables, opens boxes, sharpens pencils, and can even be used to scrape flint-sticks and start fires. Built right into the Falcon’s edgy design is its spring mechanism that gives it the ability to snap open or close, while a clever detail allows you to easily lock on or disengage the Falcon’s scalpel… a feature that should prove handy when you’re carrying your EDC at the airport, but more so when you periodically need to change your blade every couple of months/years, because that robust titanium construction is easily built to last you a lifetime, while its practical, versatile, and hyper-portable design should make it your preferred choice for all small and large tasks! It’s definitely on our list of EDC favorites! 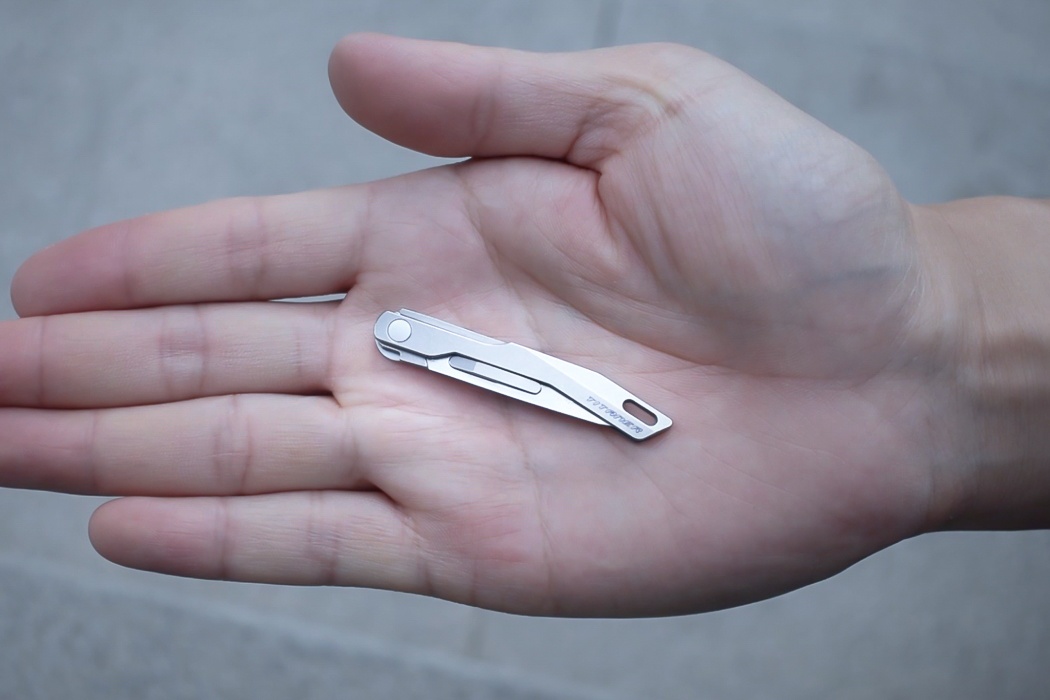 2.24″ when closed and 3.92″ when open, the Falcon is a micro knife designed for those that want a practical, durable and stylish compact knife to take with you everywhere. 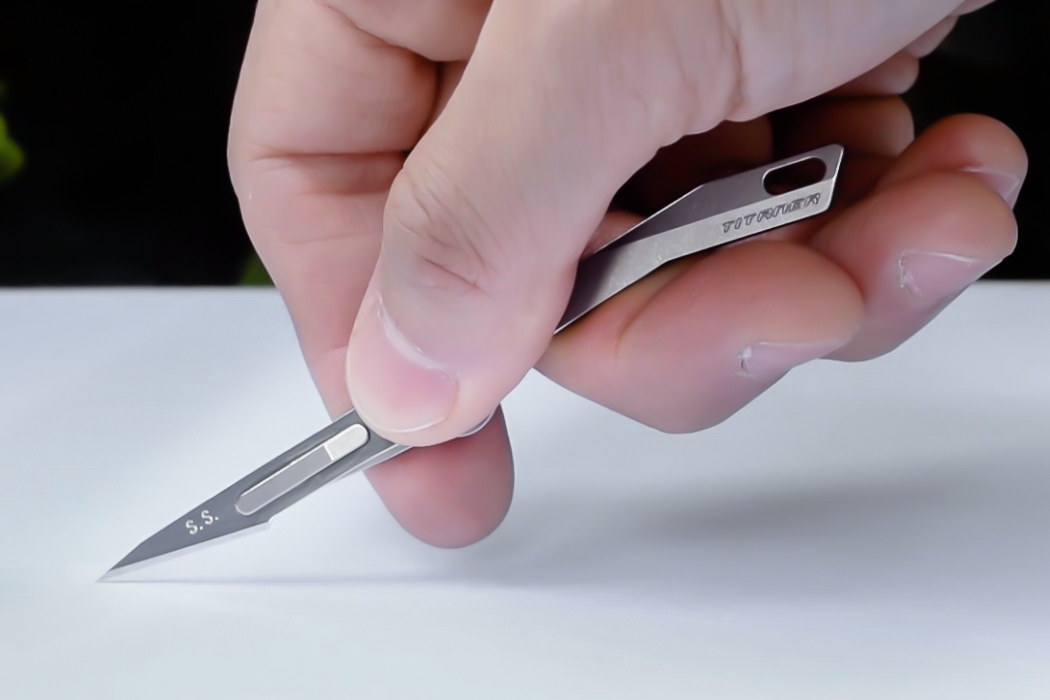 They wanted to avoid this knife having the fate of all those old pocket knives stowed away, unable to even peel a potato. Integrating a replaceable #11 scalpel blade it’s easy and inexpensive to maintain the sharpest of edges.

Inspired by falcons, with their bullet-shaped bodies, long pointed wings and hooked claws, they went through a number of design iterations so that it looks good, holds well and stays safe in your pocket all whilst minimizing the number of parts. 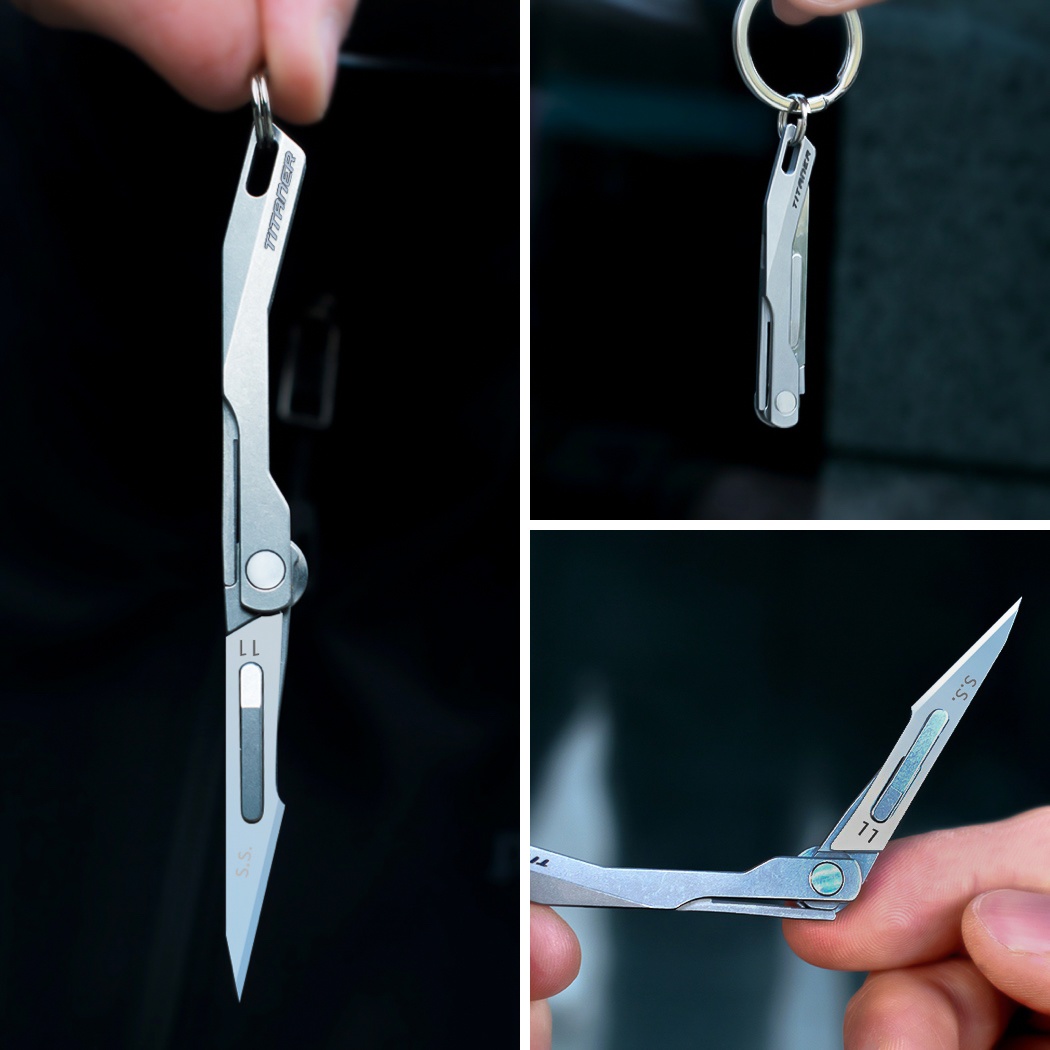 Replaceable blades made easy with their smart catch system. 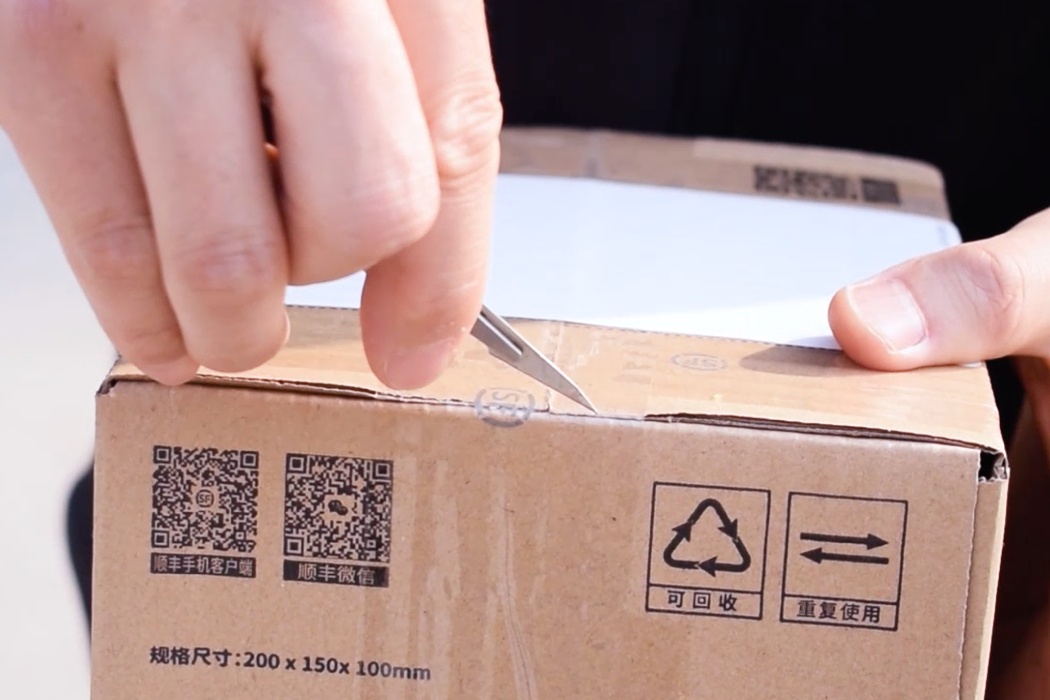 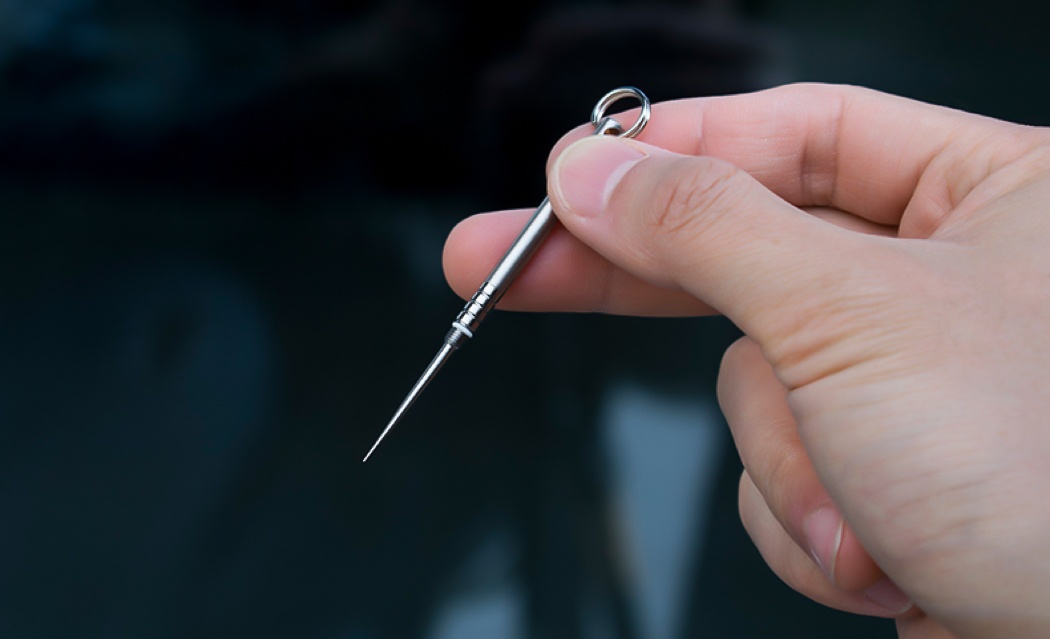 Key chains are made to be kitted out so they have also made available their latest Tiny Pick titanium toothpick, at 1.8″ this is super compact and handy, a companion with your Falcon. 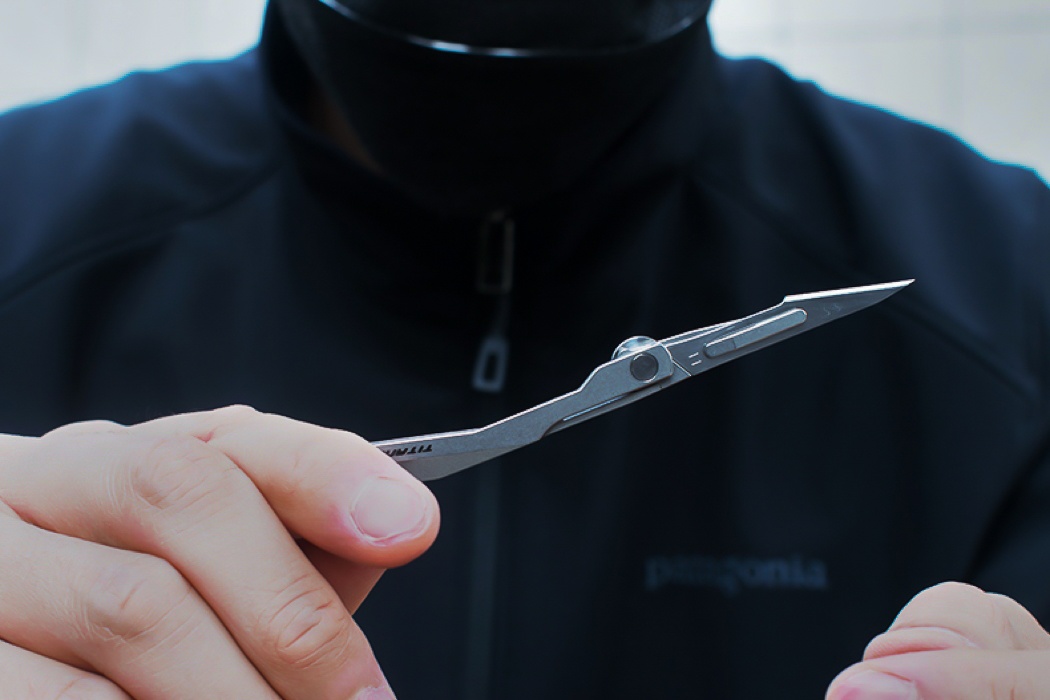 This egg-poacher is the epitome of an easy-breezy lazy breakfast!

I can’t begin to tell you how stressful poaching an egg is to the amateur cook. Every chef has their own technique which requires a…

We have smart-home technology coming at us from all angles now, as its popularity and presence is ever increasing. However, this product still manages to…

All your Apple devices can be charged at once on this modular, wireless dock – one size fits all