Feeling like hitting the waves? We don’t know when beaches will open but this controlled wave pool in Australia will be able to provide some relief to surfers while still being able to manage the crowds by keeping it to the recommended number of people as per social distancing guidelines. The interesting feature of this wave pool is that the generator creates waves in concentric circles that then radiate outwards. The idea for these concentric waves was conceived when Founder and CEO, Aaron Trevis, was tossing rocks into a lake with his children.

Surf Lakes is the world’s largest controlled wave pool famous for offering five different types of waves to their surfers! The pool generates 2000 waves per hour (so your week’s cardio is complete) thanks to the 5 Waves technology. It provides a safe space for surfers of all skill levels to practice and enjoy like they would in the ocean. It is as close to the real thing as you can get, the technology mimics the natural ocean groundswells resulting in waves that break over specially crafted reefs in sets of two or six per swell. Each pulse from the central generator can create 10 waves. To mimic the natural environment closely, each reef is distinctively shaped which allows the wave to crash and dissipate differently in terms of speeds, shapes, and sizes.

It has been the only facility to be able to generate an 8-feet tall wave artificially. The five different levels of waves all vary in difficulty, size, and length and are color-coded so beginner surfers through to moderate and advanced surfers can enjoy wave riding. Surf Lakes is working on making this technology available worldwide so that we can ride out this transition into the new normal! 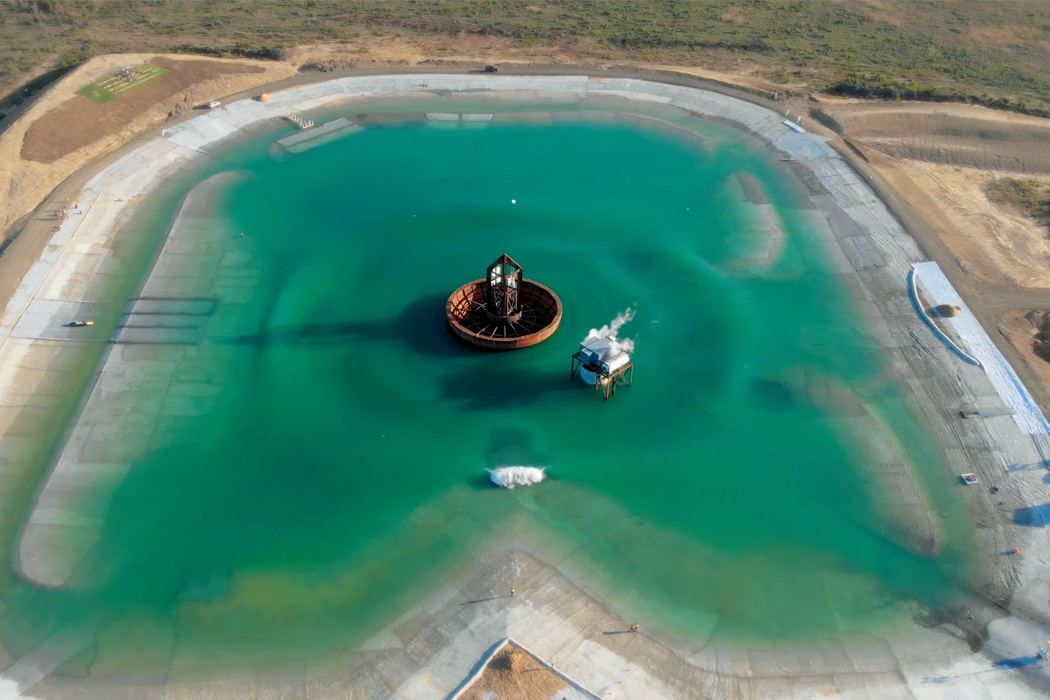 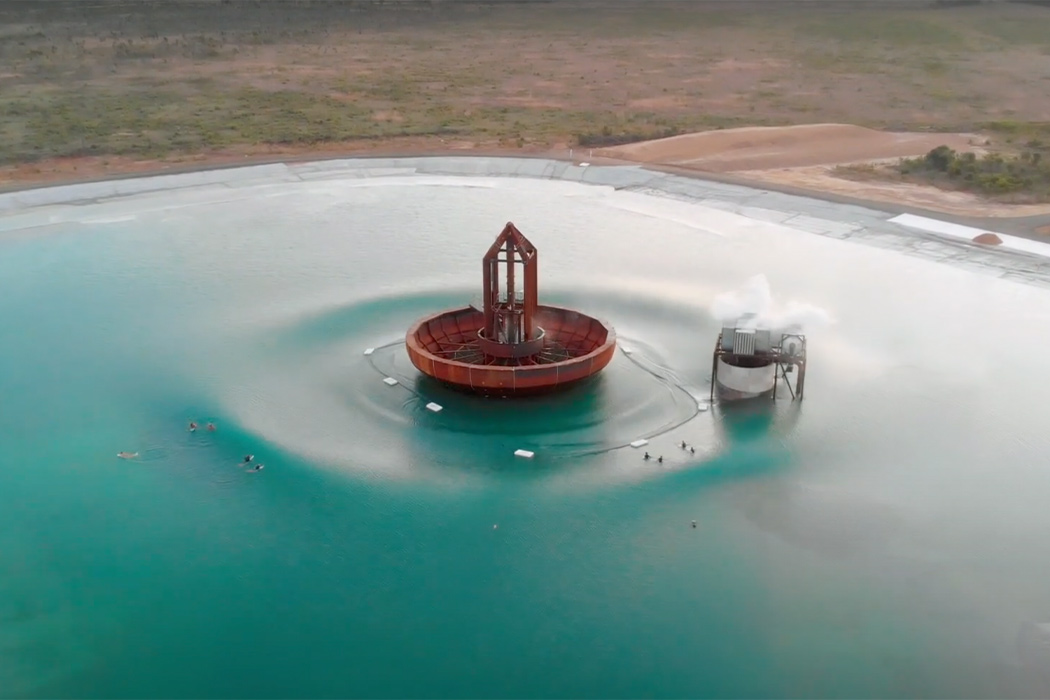 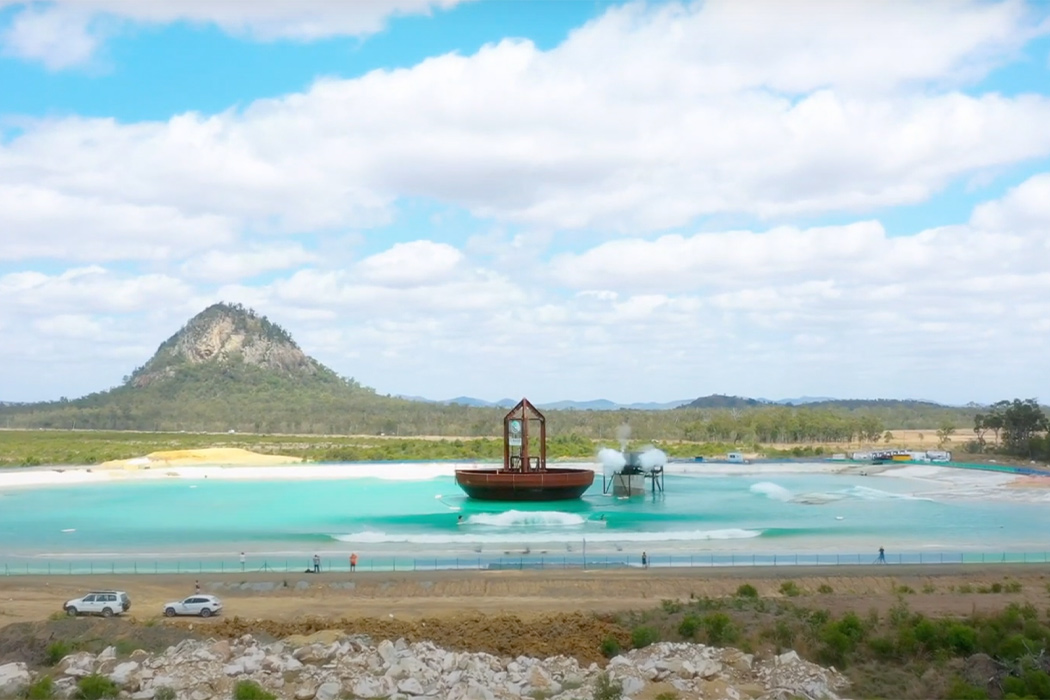 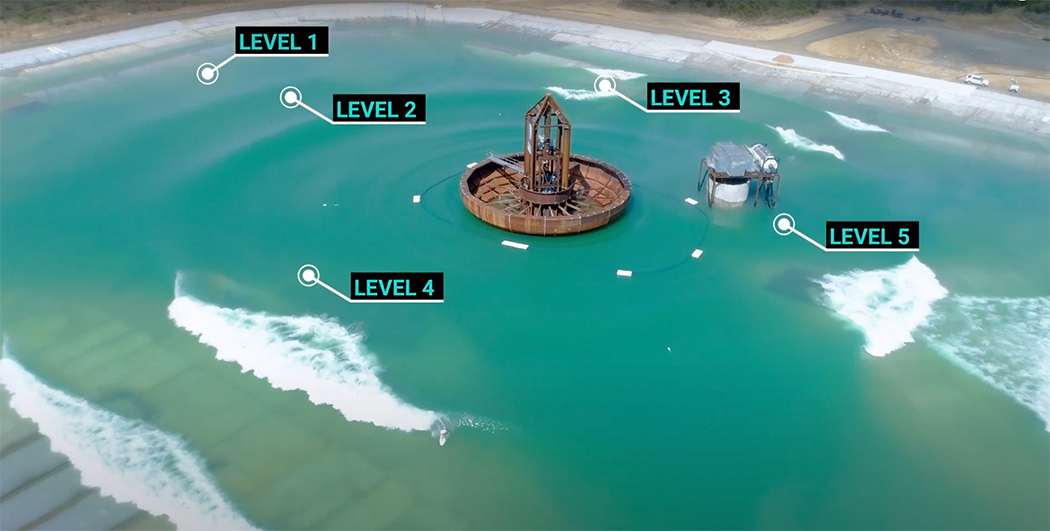 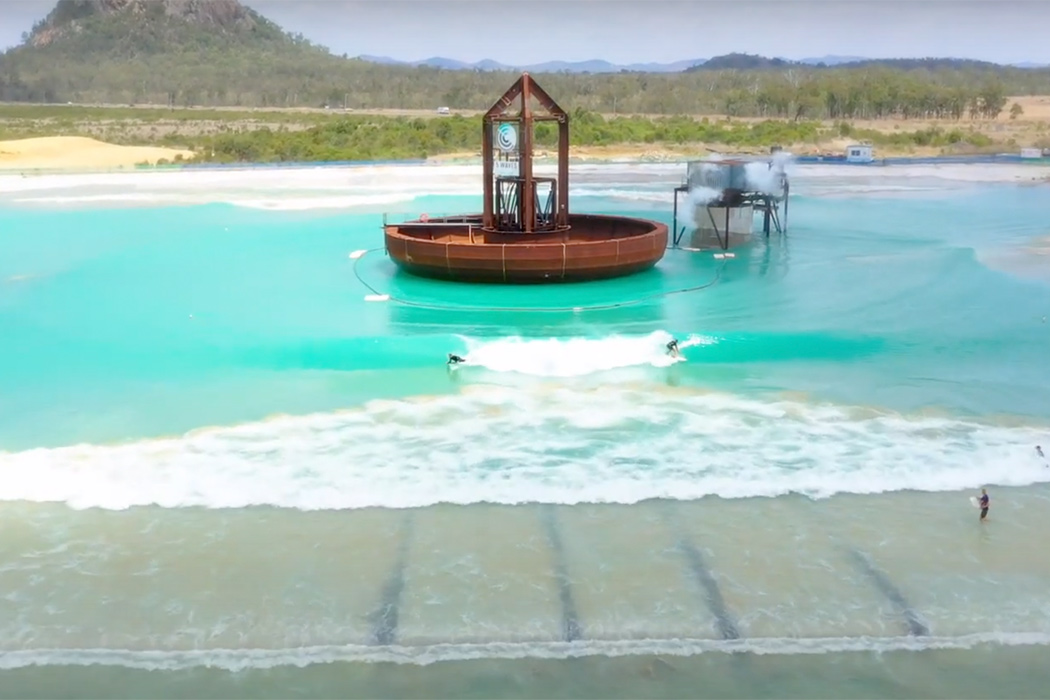 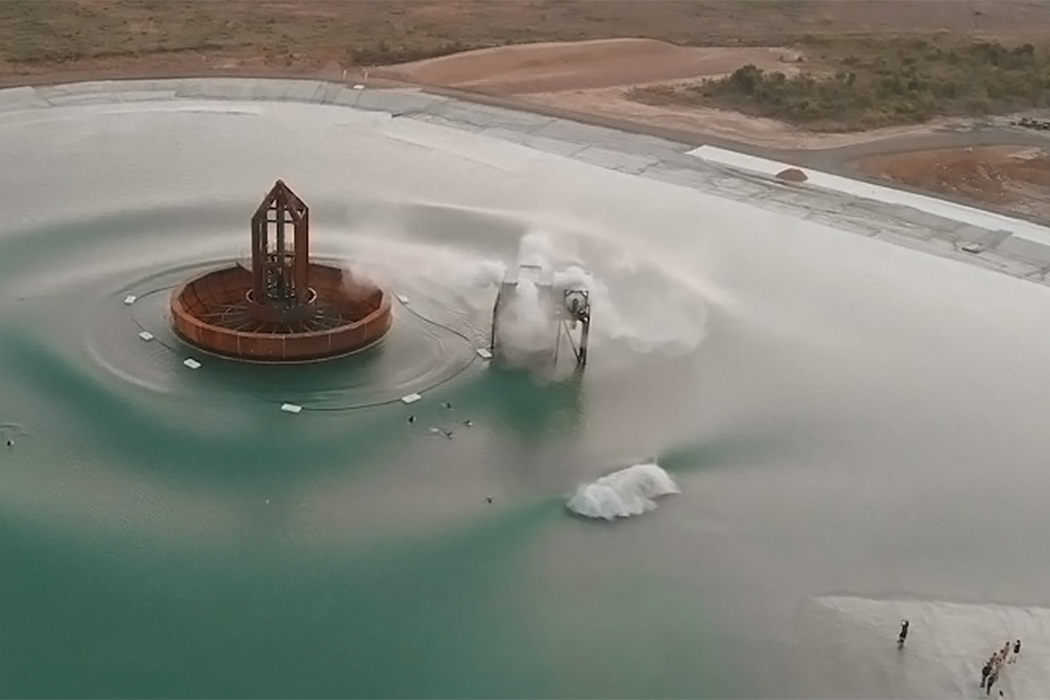 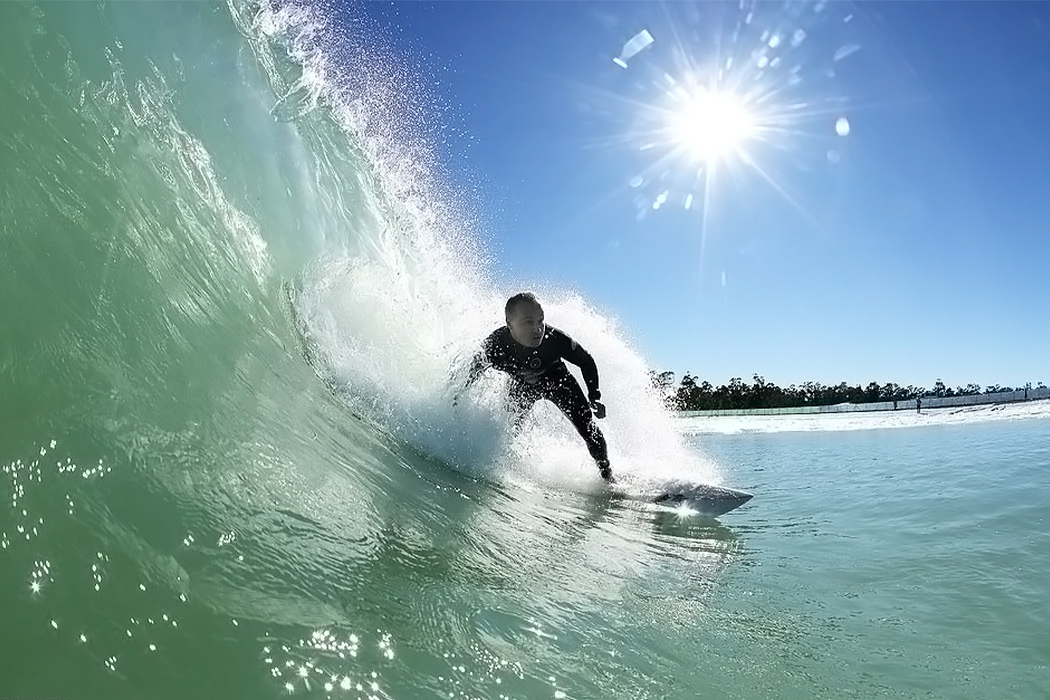 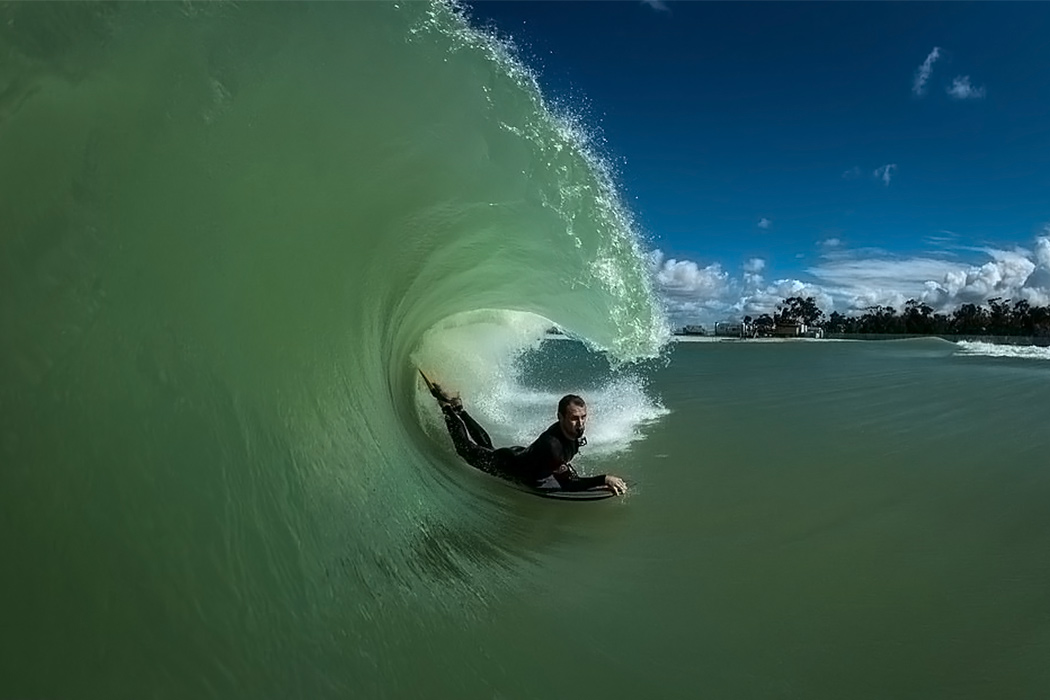 The Floppy is an iconic symbol of data storage and always will be. However the fact that it’s now rendered obsolete tends to hurt its…

Are you a little burnt like me? Not necessarily from smoking anything, you just have a mind full of “more important” things than menial tasks…

How many times have you unplugged your phone’s charging cable, only to have it sliding off your desk and then onto the floor? It happens…

A pet-friendly sofa made just for you and your ‘Pawfect’ buddy!

Well, first things first, I’m an avid pet lover and I own two fluffy Persian cats myself. So, the thought of having a space I…