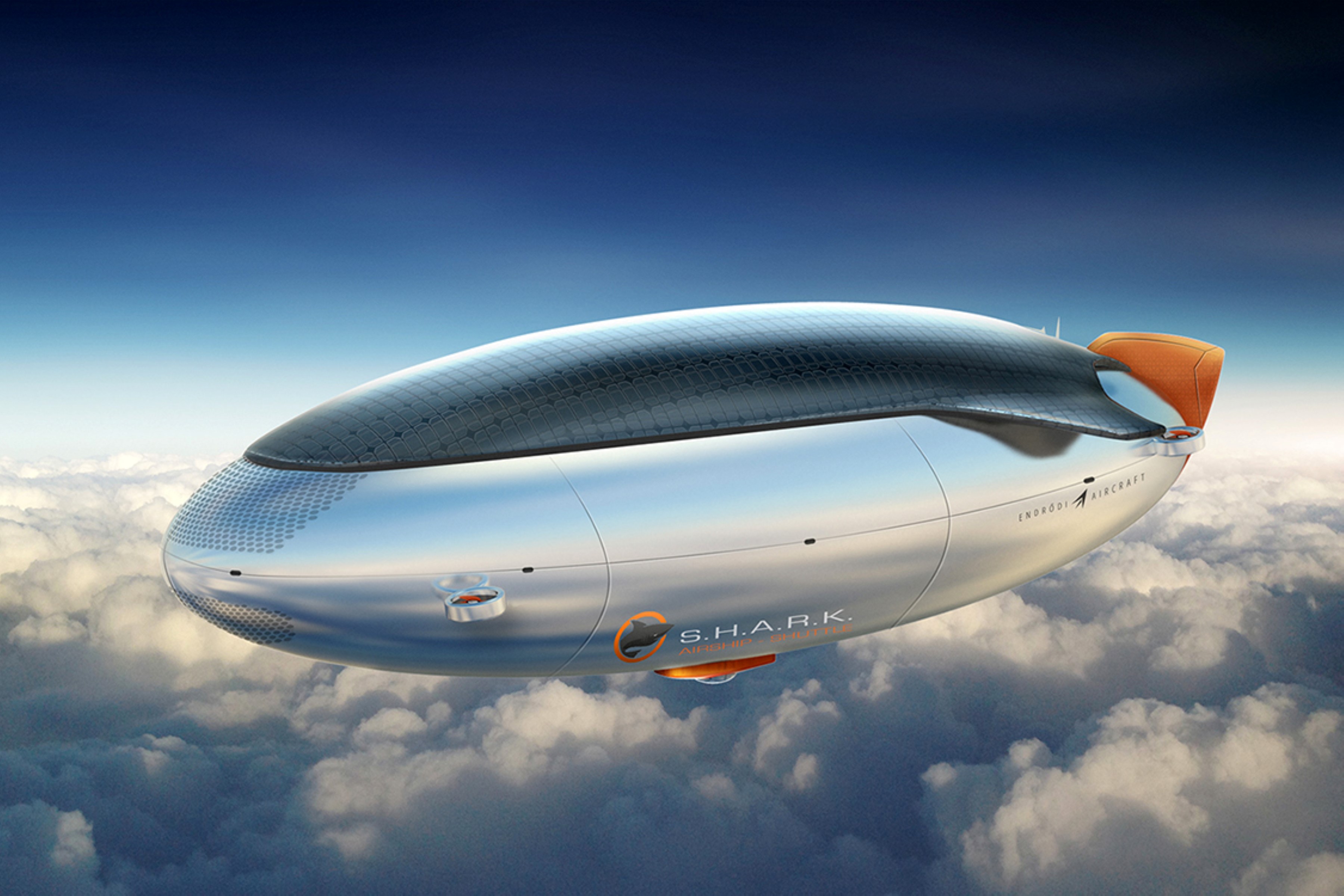 There’s quite a case to make for airships in today’s day and age (or blimps/zeppelins as they’re called). They don’t need an airport or a runway, they’re great at cruising the skies, and make wonderful research vessels. In fact, Amazon’s even planning on deploying one of them in the skies to help bring their warehouses to the skies, eliminating the need to worry about real estate. Maform’s airship, titled the S.H.A.R.K. takes to the skies to help achieve a number of activities, from research to service-providing. The S.H.A.R.K. breaks down water into hydrogen and oxygen, using those gases to achieve buoyancy, while the energy needed to break the water molecules down comes from solar-power, thanks to the presence of multiple panels on the airship’s upper surface. Yes, the airship DOES somewhat look like the animal it’s named after, no I’m not going to make a Sharknado reference even though I really want to.

The S.H.A.R.K. has multiple uses, allowing it to utilize its aerial position to study topologies, scanning cities from above, to monitoring the skies and even the edge of our atmosphere. Based on its height, it can either hover directly above cities, providing them with services like network coverage and Wi-Fi, or can scan its surroundings for atmospheric changes… you know, just in case a *ahem* tornado were to brew. 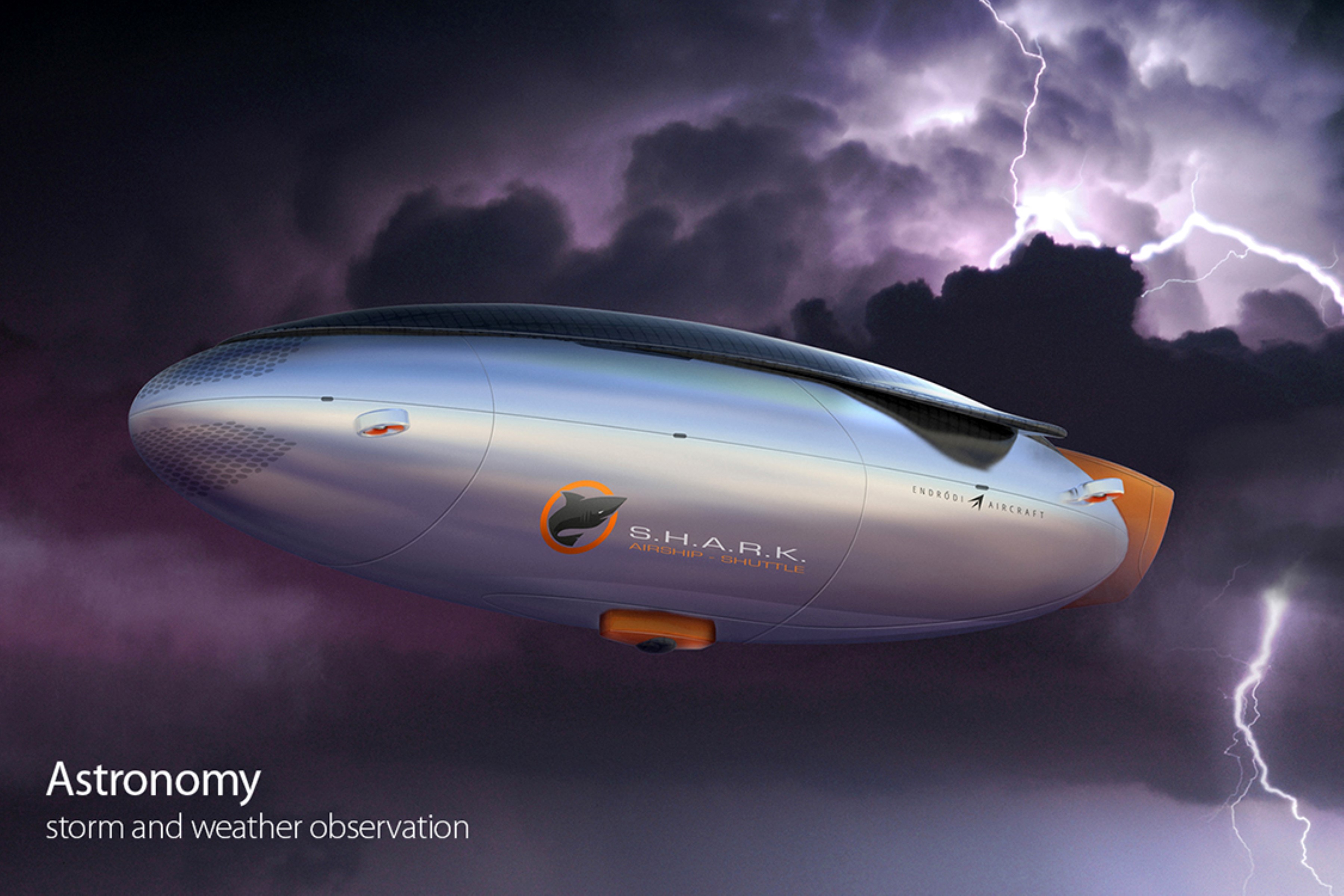 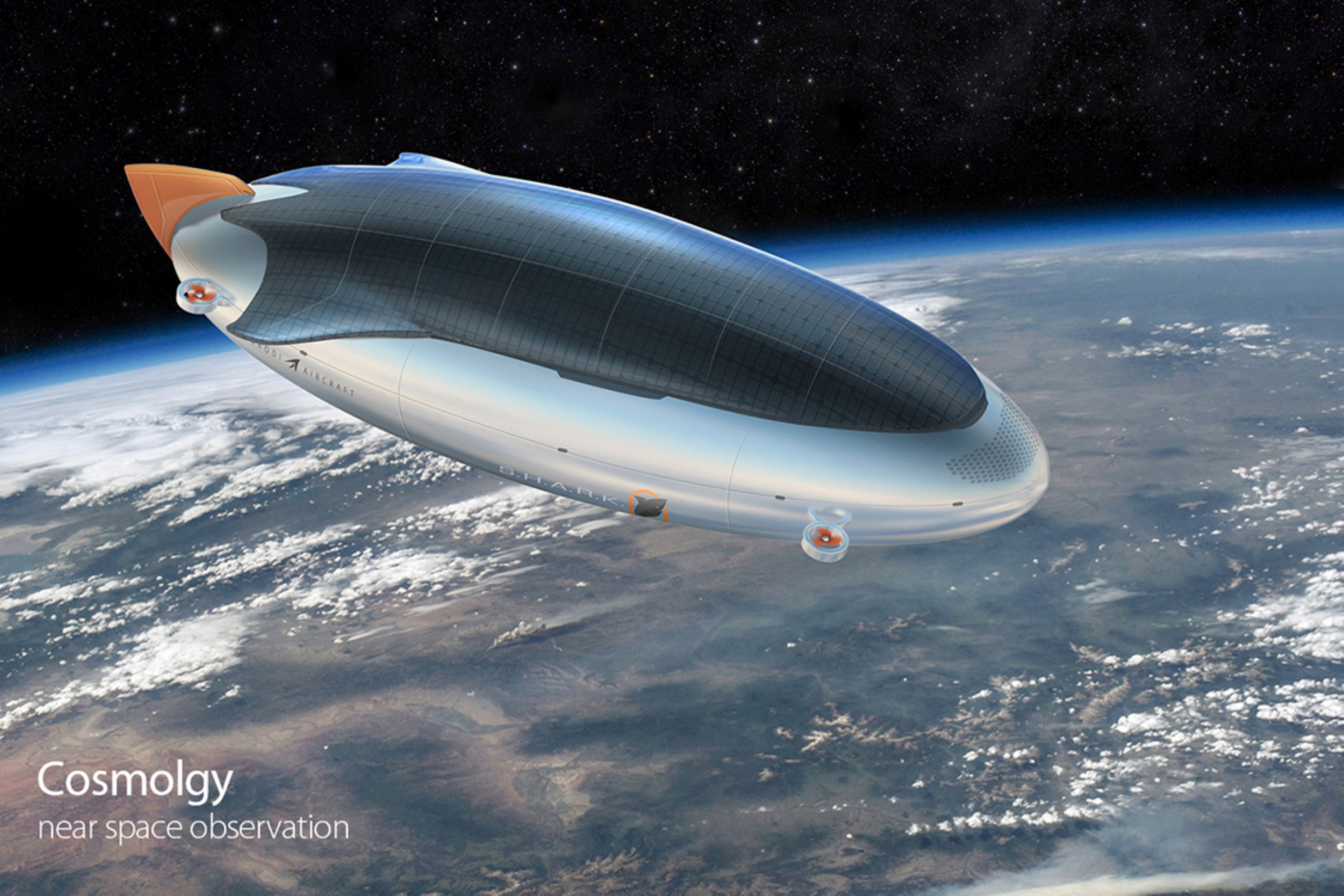 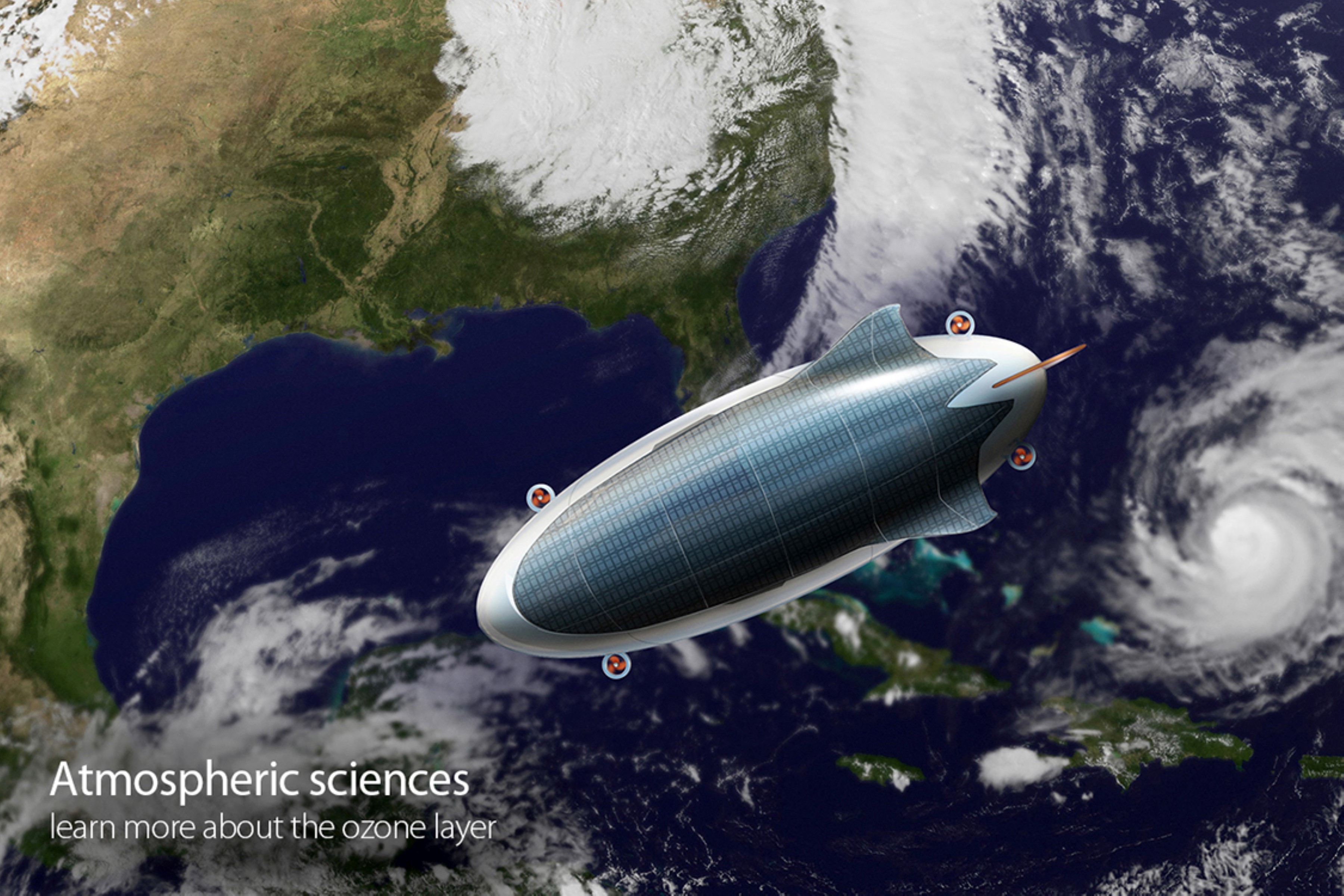 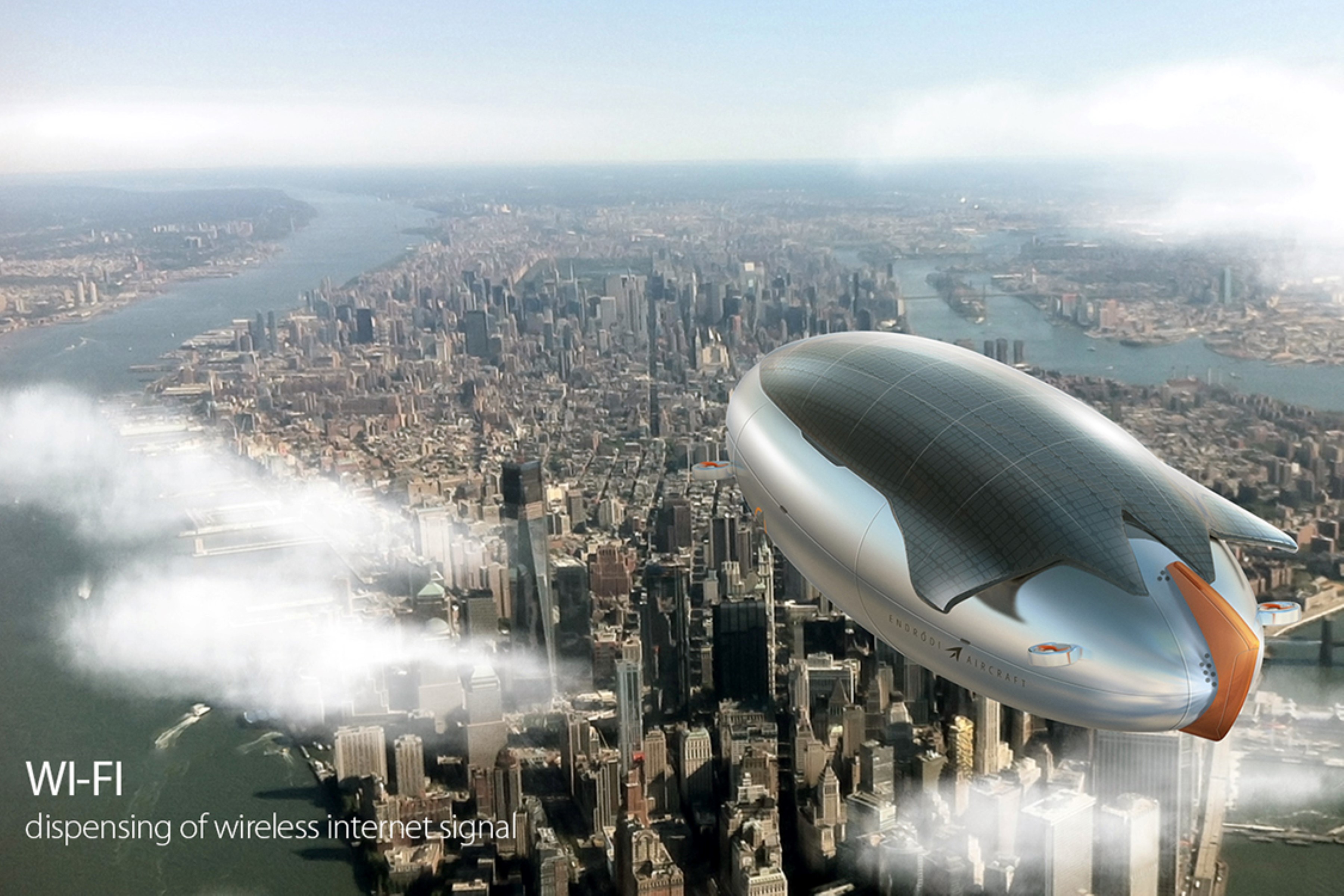 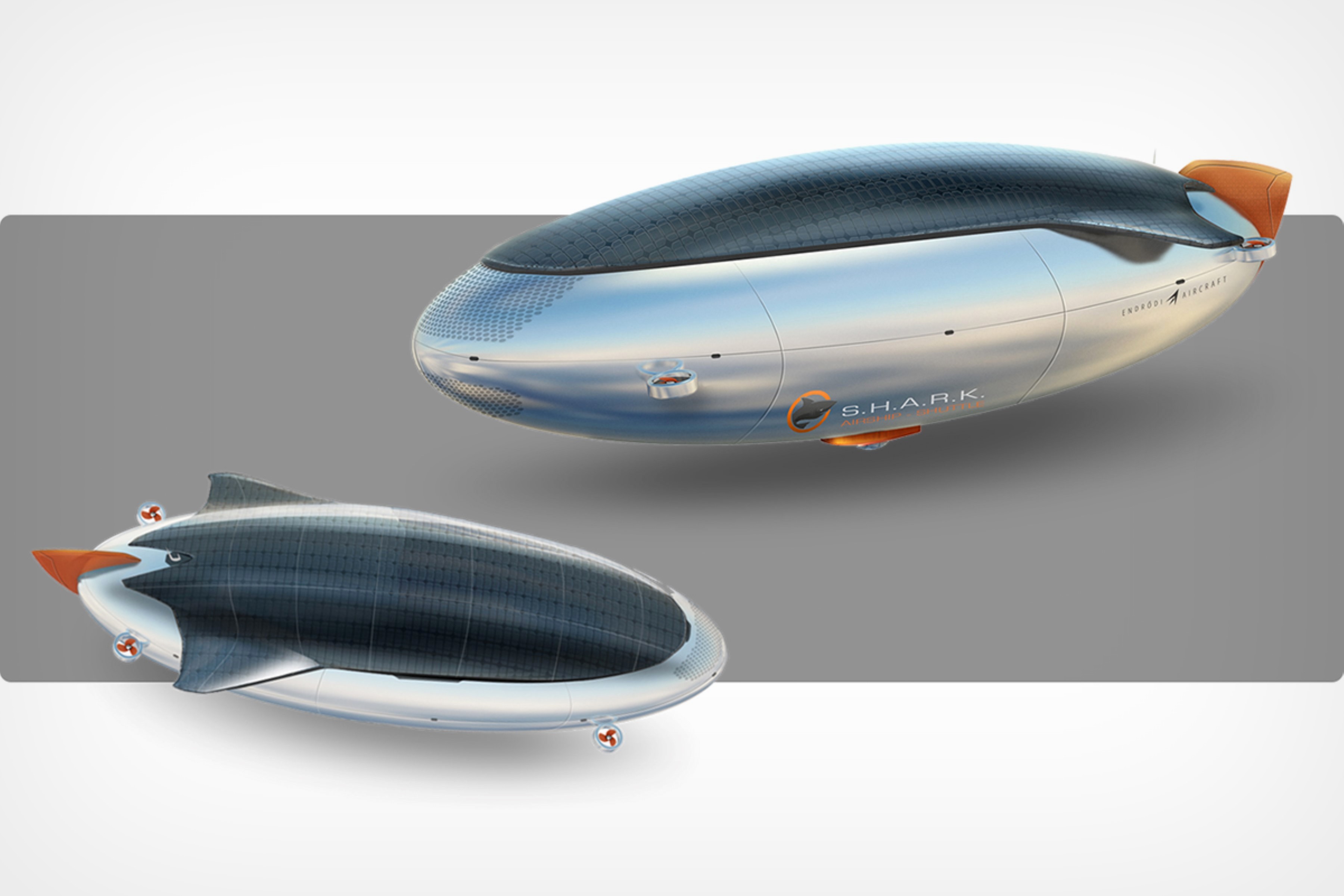 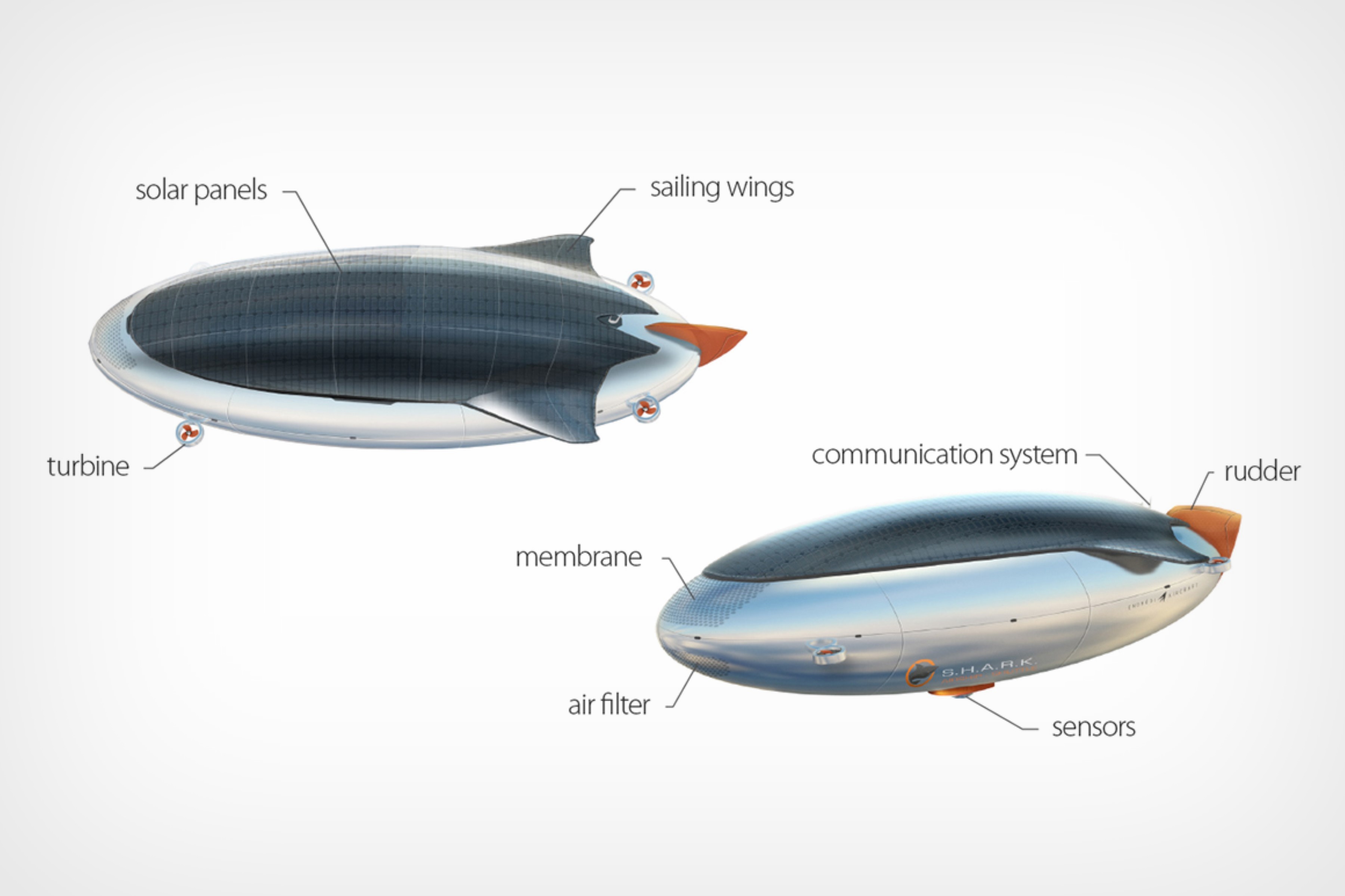 The Ferrari F40 gets an unofficial, unbelievable revival!

The one thing that drew me to a profession in design was the absence of boundaries. You had the ability to create practically anything your…

The AO stands out for a simple and stylish bike that handles urban life with ease and comfort. It incorporates a ‘single gear’ system using…

London-based Digital artist Rene Mitchell (a.k.a. Lambert) has created this hot muscular machine in Street Fighter theme. And it goes without saying, the two-wheeler will…