While VTOLs are futuristic as it is, Jetoptera’s J-2000 pushes that definition further by looking futuristic even for the year 2050. Most VTOLs are characterized by massive propellers or thrusters that allow liftoff, travel, and landing, but Jetoptera’s J2000 and J4000 vehicles avoid that distinction. Instead, they come with Dyson’s bladeless-fan-inspired hoops on the front and the back. The hoops act as thrusters, relying on a proprietary “fluidic propulsion system (FPS).” 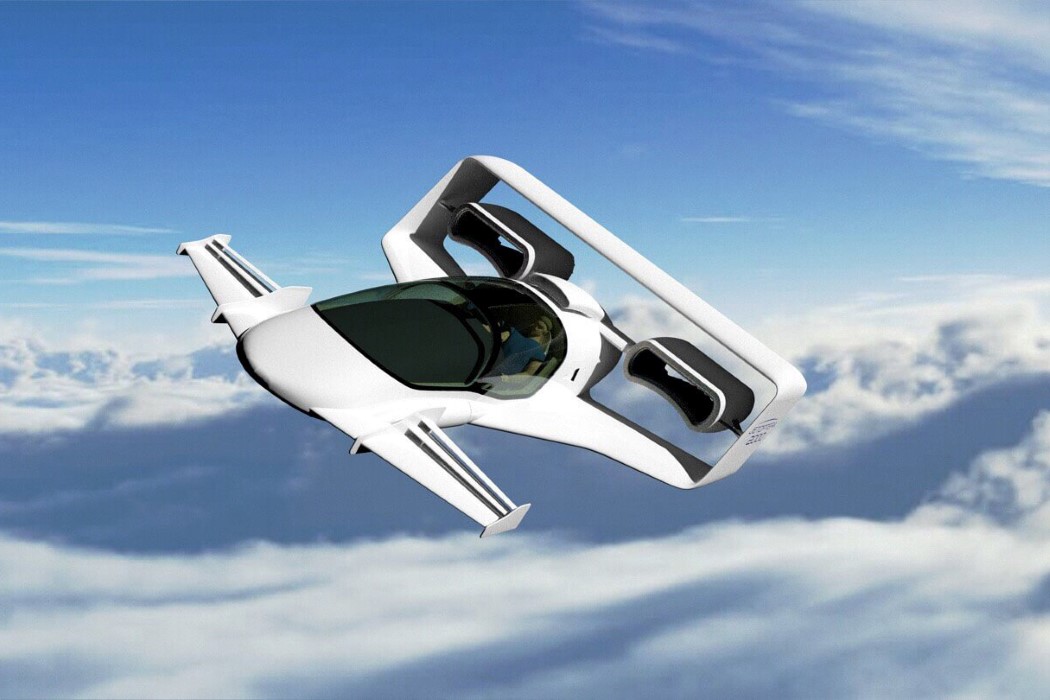 The bladeless thrusters look as well as function quite similarly to how the bladeless fans do, “multiplying” the air to generate more thrust. Both devices rely on fluid dynamics to take a relatively small flow of compressed air, and use it to suck a much greater volume of ambient air through at speed, New Atlas adeptly mentions. Jetoptera’s VTOLs come in two variants. A smaller, consumer-friendly J-2000 that comfortably seats 2 people, while a larger J-4000 works like a town car, seating 4. They work just as VTOLs and eVTOLs would work, lifting off and landing vertically like a helicopter, but traveling forward like a miniature plane. 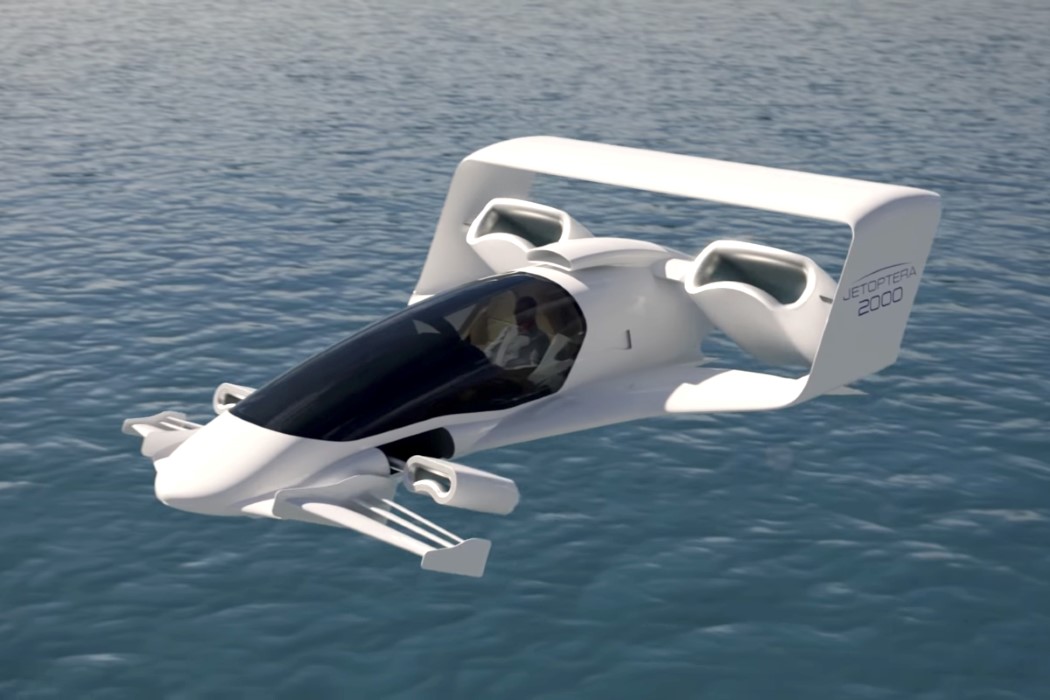 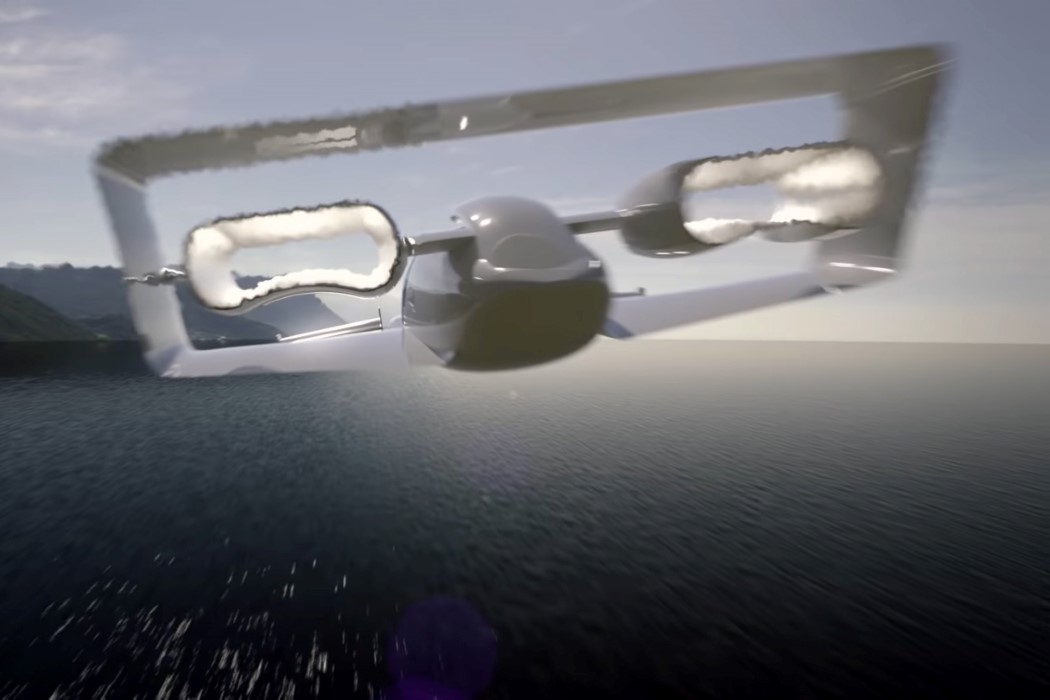 Interestingly enough, the J-2000 and J-4000 are just proof-of-concepts. Jetoptera doesn’t intend on producing these vehicles for use, and wants to avoid going down the arduous path of certifications and aircraft development. Rather, the eVTOLs we see here are proof-of-concepts for Jetoptera’s secret sauce, its bladeless propulsion system. Unlike most VTOLs that run using propellers, Jetoptera’s propellers aren’t limited to a circular shape due to the rotating fan. Given that the fan is located somewhere within the aircraft, the bladeless propellers themselves can pretty much be any shape Jetoptera likes. I personally think the long, flat, almost-rectangular thrusters lend a uniquely futuristic touch to the aircraft. Jetoptera hopes to perfect this propulsion system and build it for other aircraft manufacturers. It’s currently in talks with the US Air Force that’s really interested in the technology. 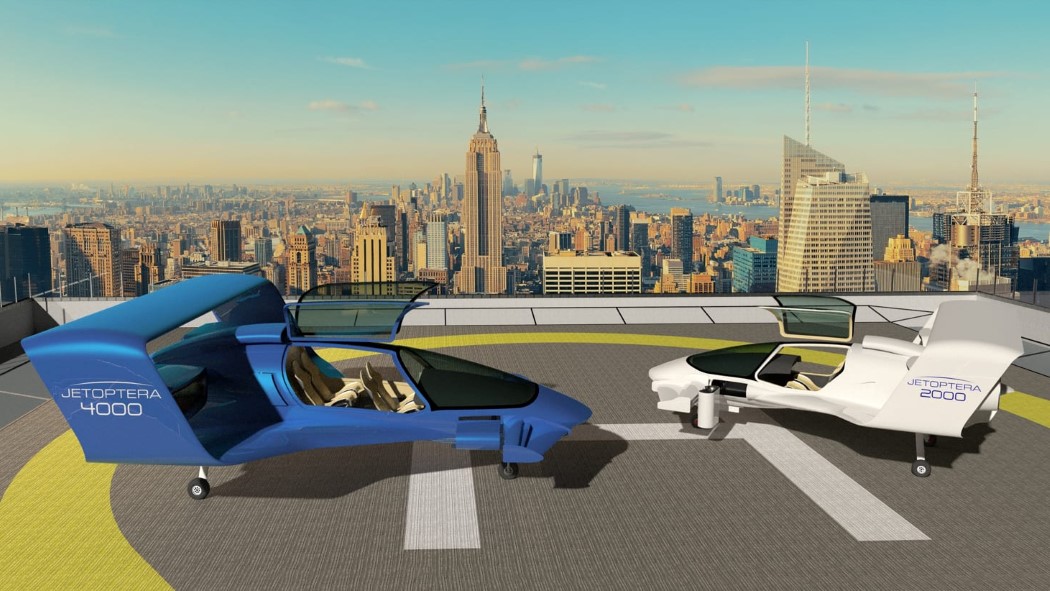 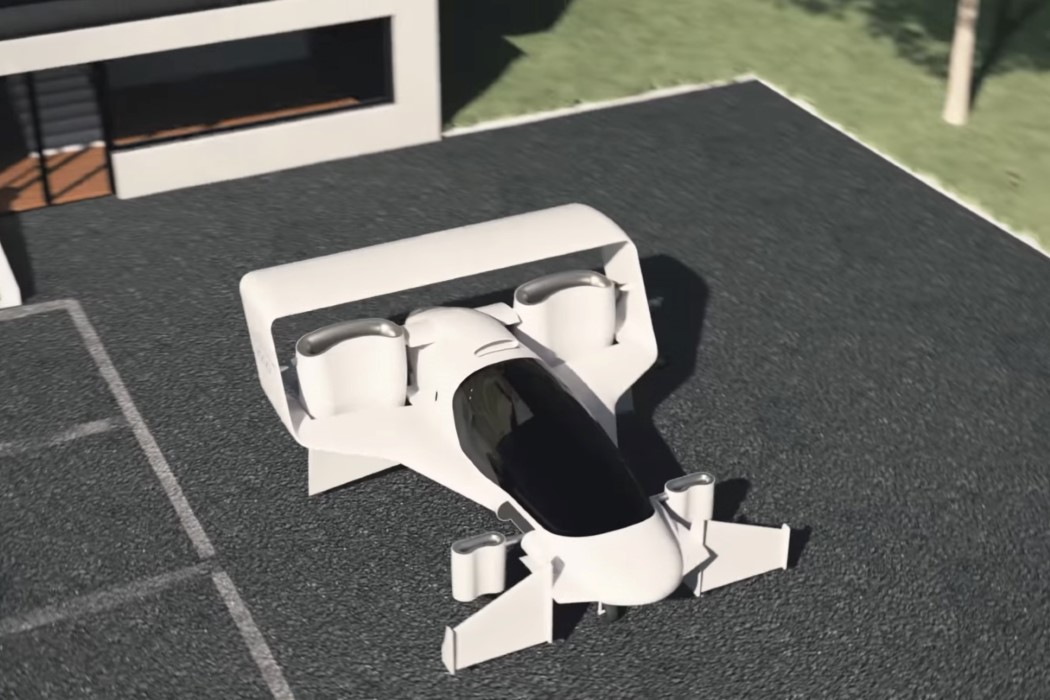 More Than Meets the Eye

At first glance, the Bimodal concept is seemingly predictable in a world full of far-out, ultra-aerodynamic conceptual supercars… but it’s got a secret under the…

“Spine” is a new child to the “Snake-Board” family. The new “board” enables high maneuvering capabilities, and a Snowboard-like motion when riding downhill. Moreover, the…

SpaceTrain concept pays homage to the legendary project of the Aerotrain, an avant-garde achievement of the engineer Jean Bertin and his team who were active…