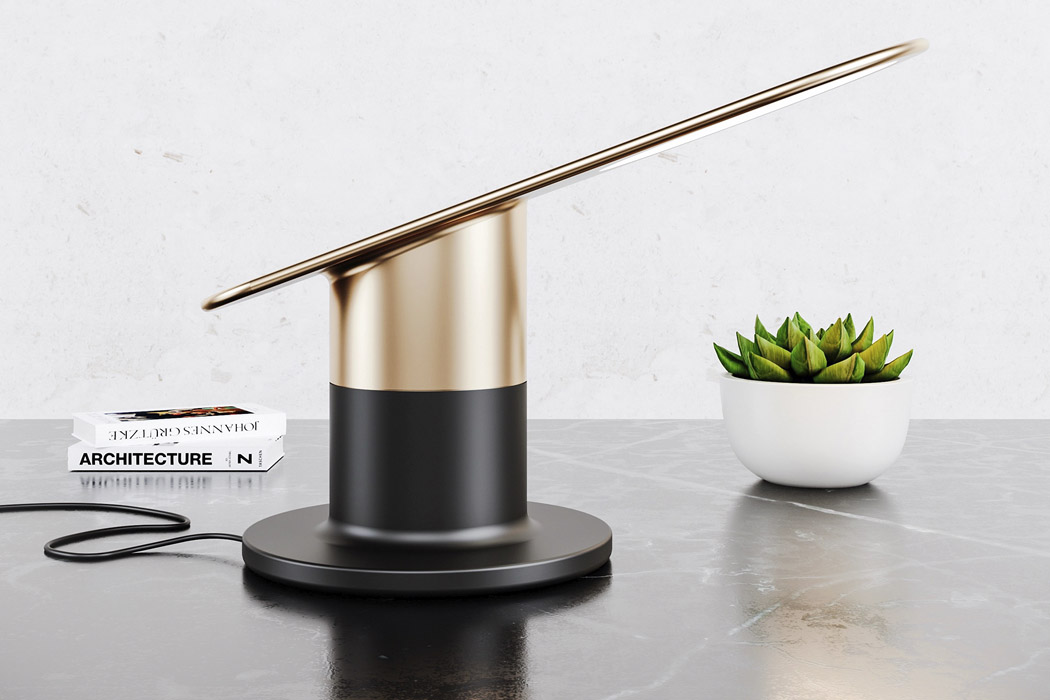 When you first look at the Slate lamp, there’s something instantly attractive about it! Probably its odd shape and the fact that it doesn’t really look like a lamp catches your attention right away. The designer Pasque D. Mawalla utilized the principles of simple geometry to create a unique lighting design. Inspired by the concept of fluidity, the lamp was designed to be as free-flowing as possible.

Slate consists of two major parts. The first part which is basically the bottom half consists of the circular base and the lower cylindrical section. This is the primary power source. The second part consists of the upper half, which is an extension of the cylinder and goes on to form an elongated slate-like element. The underside of the slate section holds the light tube and is the source of lighting. However, it’s most interesting feature would be that the entire upper half including the slate can be rotated at 360 degrees! This separates it from the usual one-directional table lamps, transforming it into a lighting piece that can be positioned according to your needs, allowing you to adjust the light source and focus it on any section of your desk!

According to Mawalla, Slate is “a statement piece”, and we agree! It’s a far cry from the conventional table lamps, unique not only in its functionality but also in its classy aesthetics! 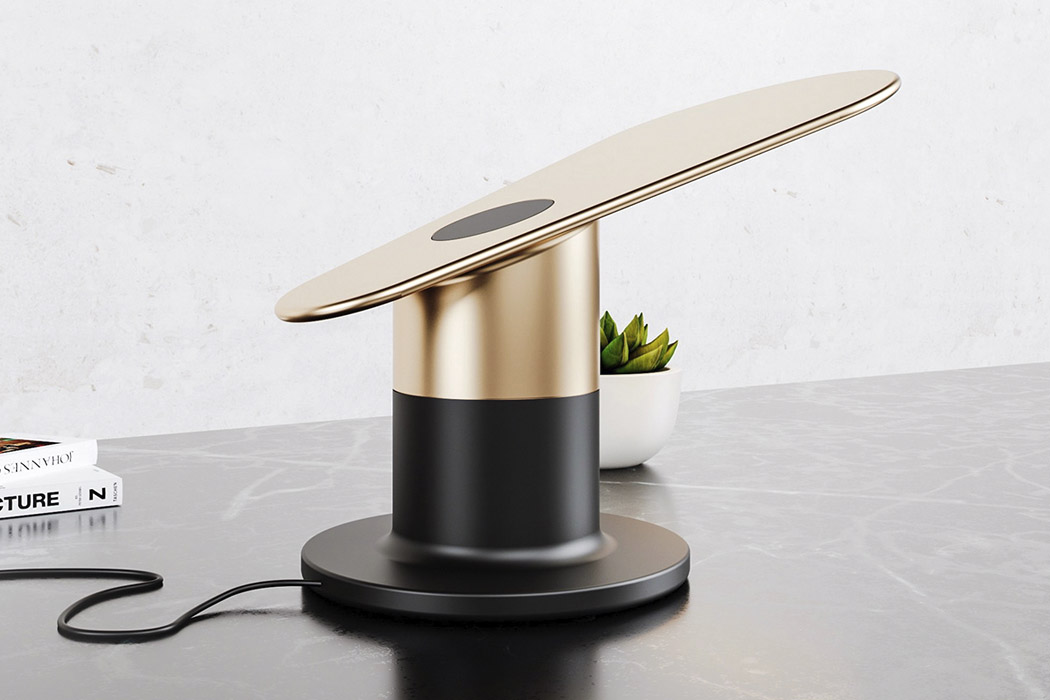 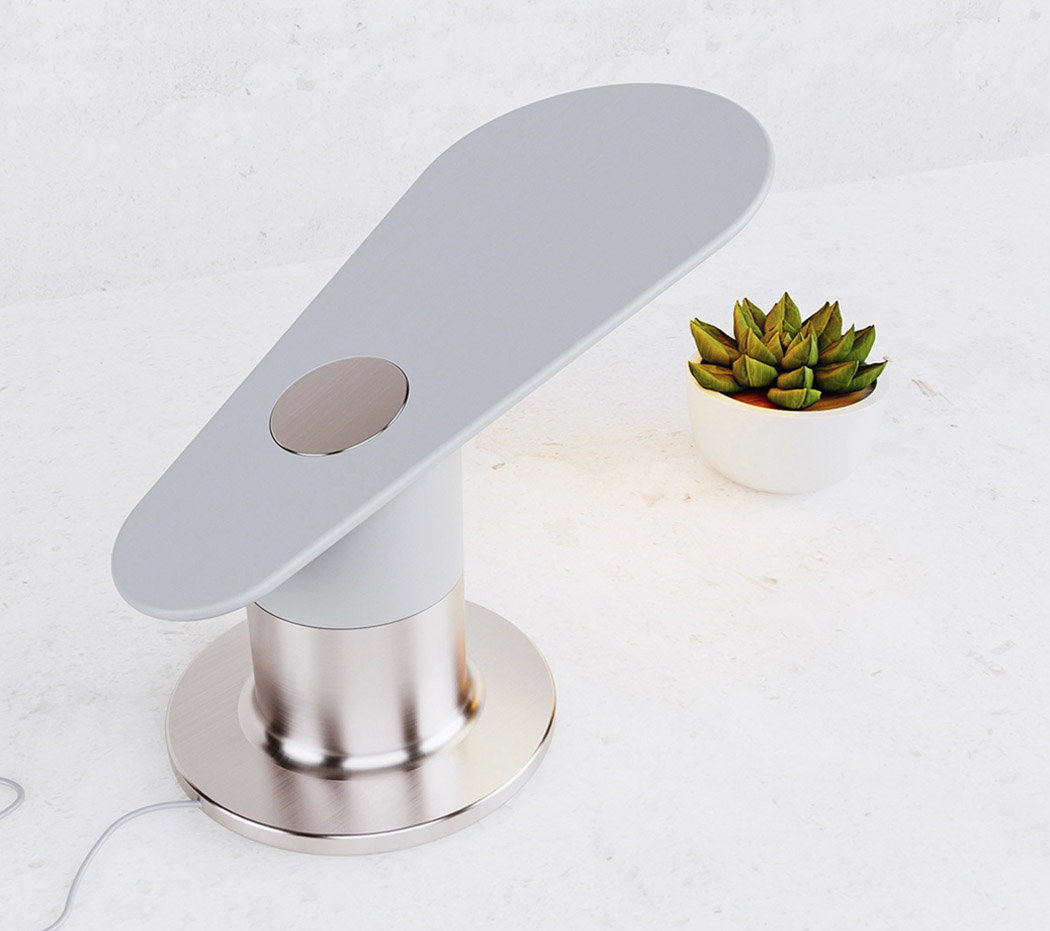 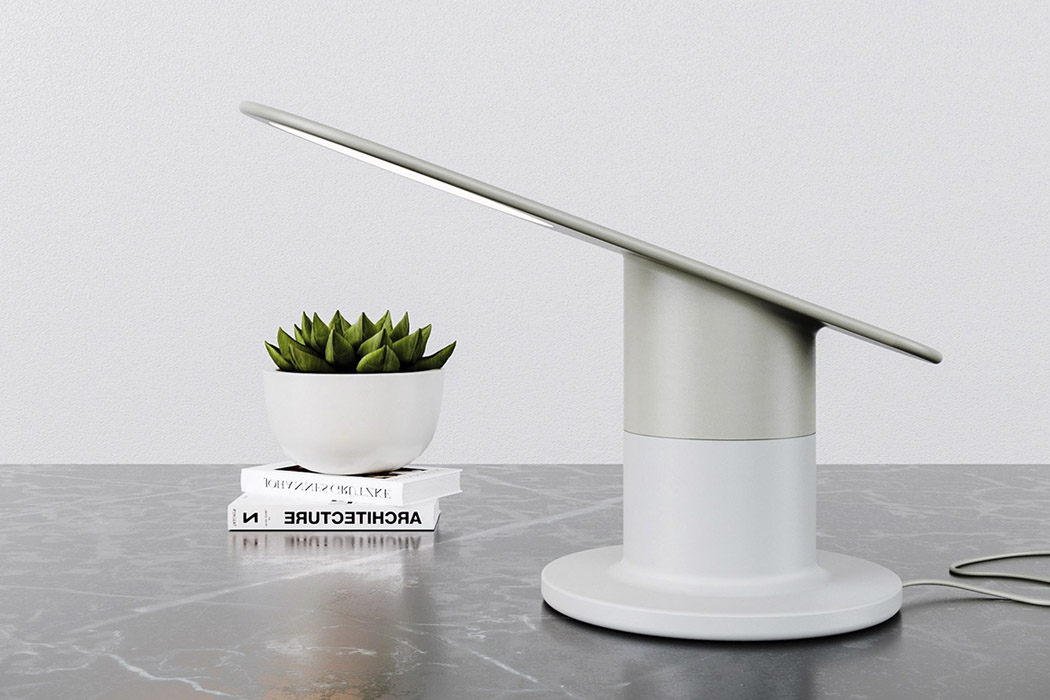 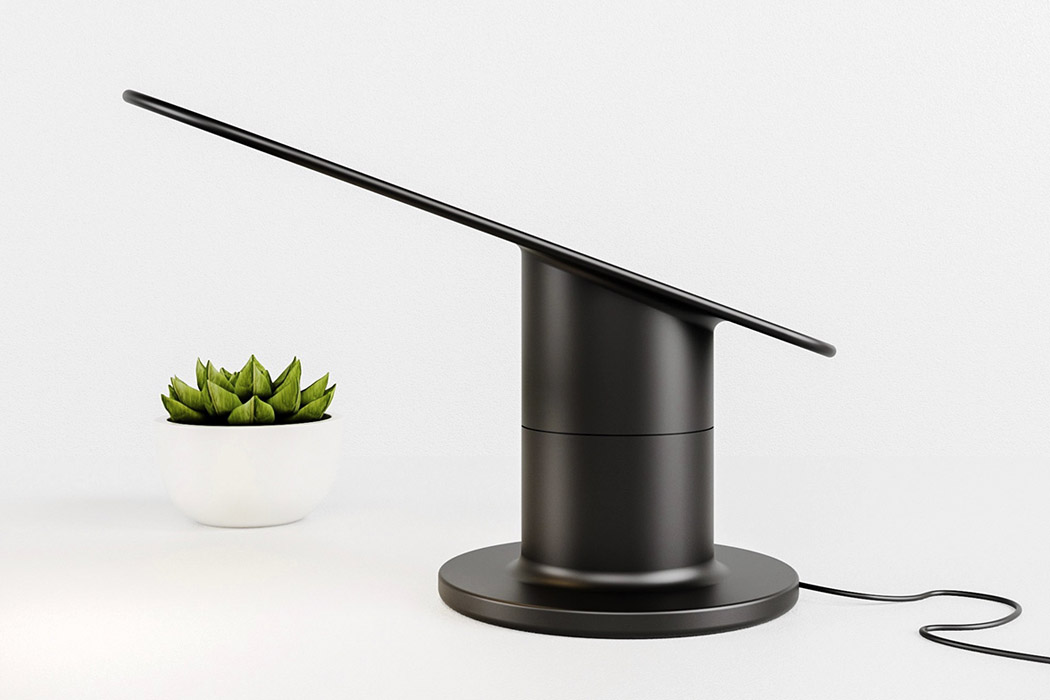 Apple’s first floating retail store in the world is opening in Singapore!

Apple has always pushed the boundaries with tech as well as their store architecture and this time we have been given a giant, glowing, floating…

Double the screens, double the productivity

Look at that lady! She’s having a totally amazing experience! She’s using the “Firo;” cooking in an open, blazing fire. It’s a tube. It’s a…