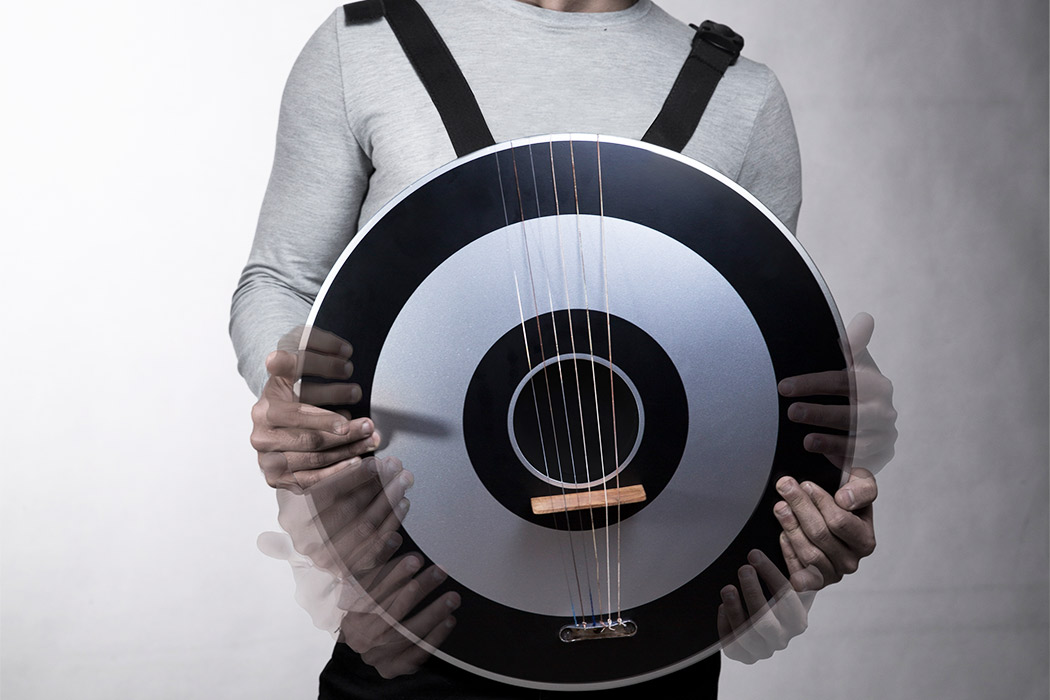 Anyone who has played a musical instrument has thought about combining it with another one at least once to get a creative kick out of “what would that sound like? and what would that look like?” and Designer Mohamad Montazeri started with just that. He was inspired to create the Drumstring by merging a percussion and a string instrument to create a completely unique sound and experience. Also, this is exactly what Captain America would be playing if he was in a band…and the band can also be called Agents of the S.H.I.E.L.D, a name that is totally based on the instrument and nothing else!

The shape of the award-winning Drumstring is inspired by a shield-like sign in areas where sound waves are being broadcasted. Apart from the completely new sound, this musical instrument gives us a chance to learn something like never before, see how it fits into songs, how the appearance makes us feel, what is the best way to hold it – it is an experience we can formulate from scratch. Musically speaking, the scales for drums are in D3, A3, B♭3, C4, D4, E4, F4, A4 system, and the string note scales are in the E-A-D-G-B-E system.

The user uses both hands to interact with the Drumstring, it is light in weight (5 lbs/2.4 kg) and has a strap that can be fastened over the shoulders and waist. The ergonomic build of the instrument is produced with gas nitridation which is used to harden the steel and the set is made of two nylon and four steel strings. Montazeri wanted to create an instrument that sparks the beginning of a new behavior from the world while keeping it modern, pure and emotional in its aesthetics and purpose. The Drumstring has also been awarded the European Product Design Award 2019 (Bronze) and the A’ Design Award and Competition 2017-18 (Silver). 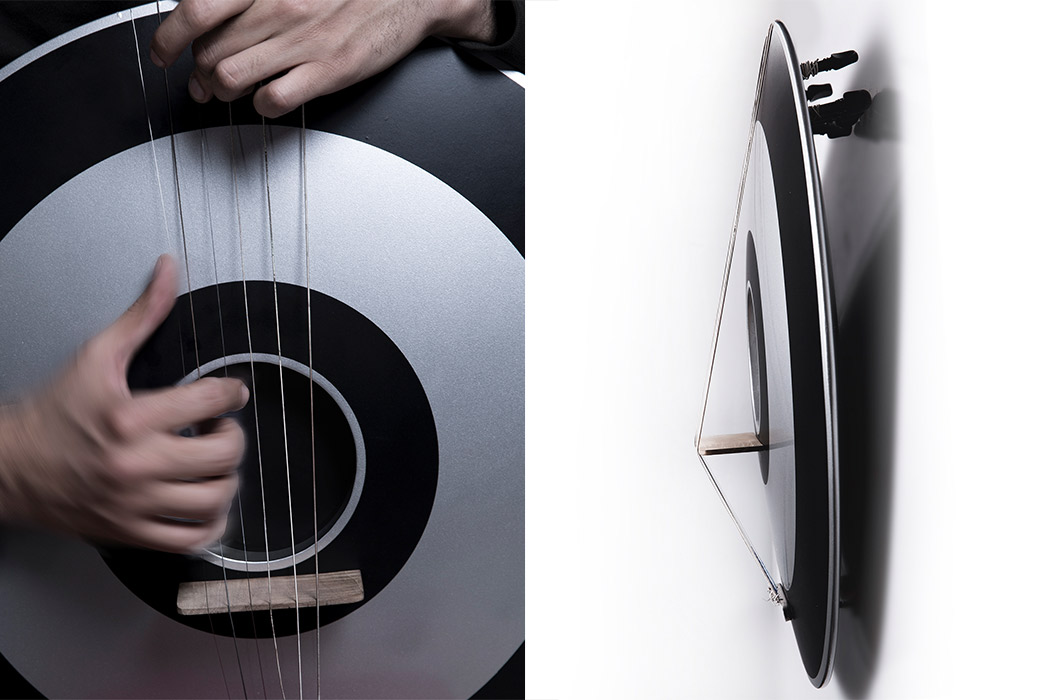 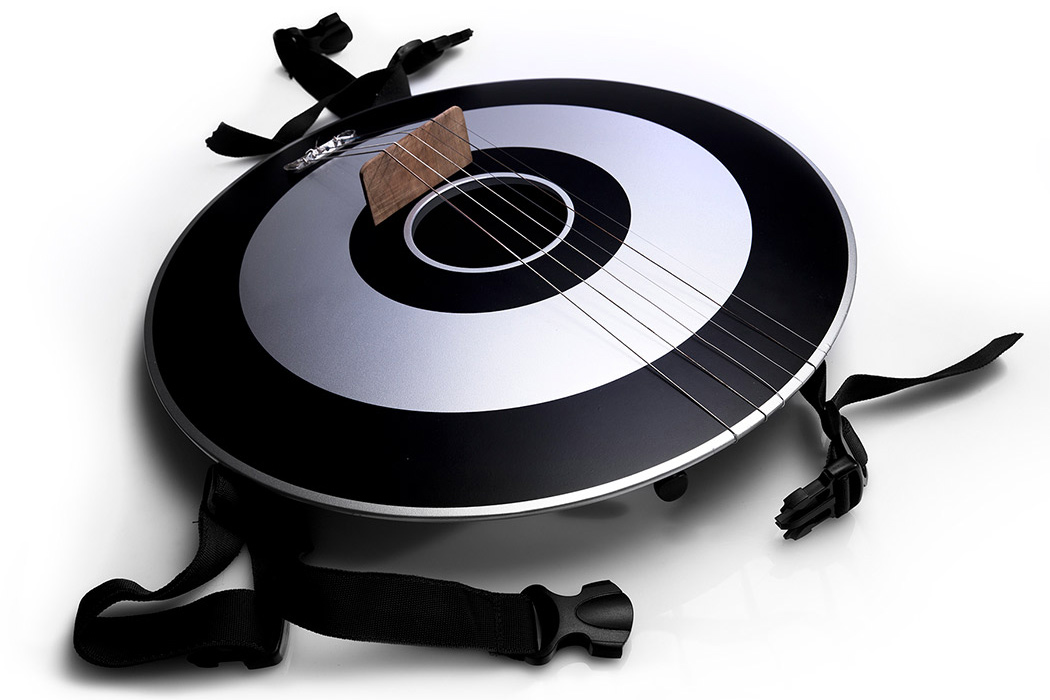 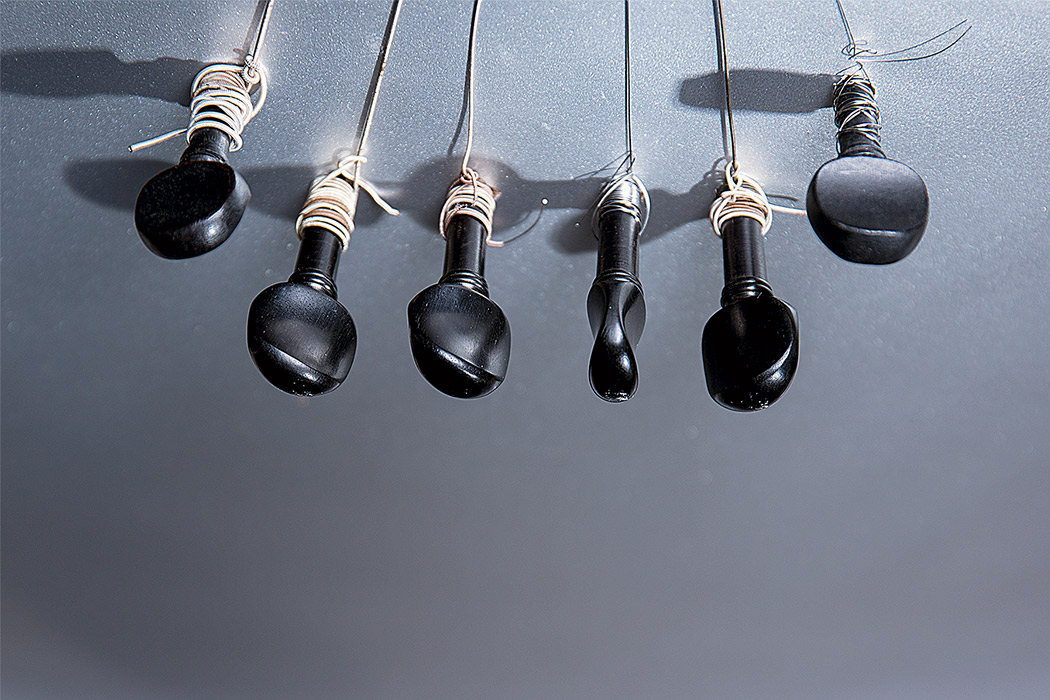 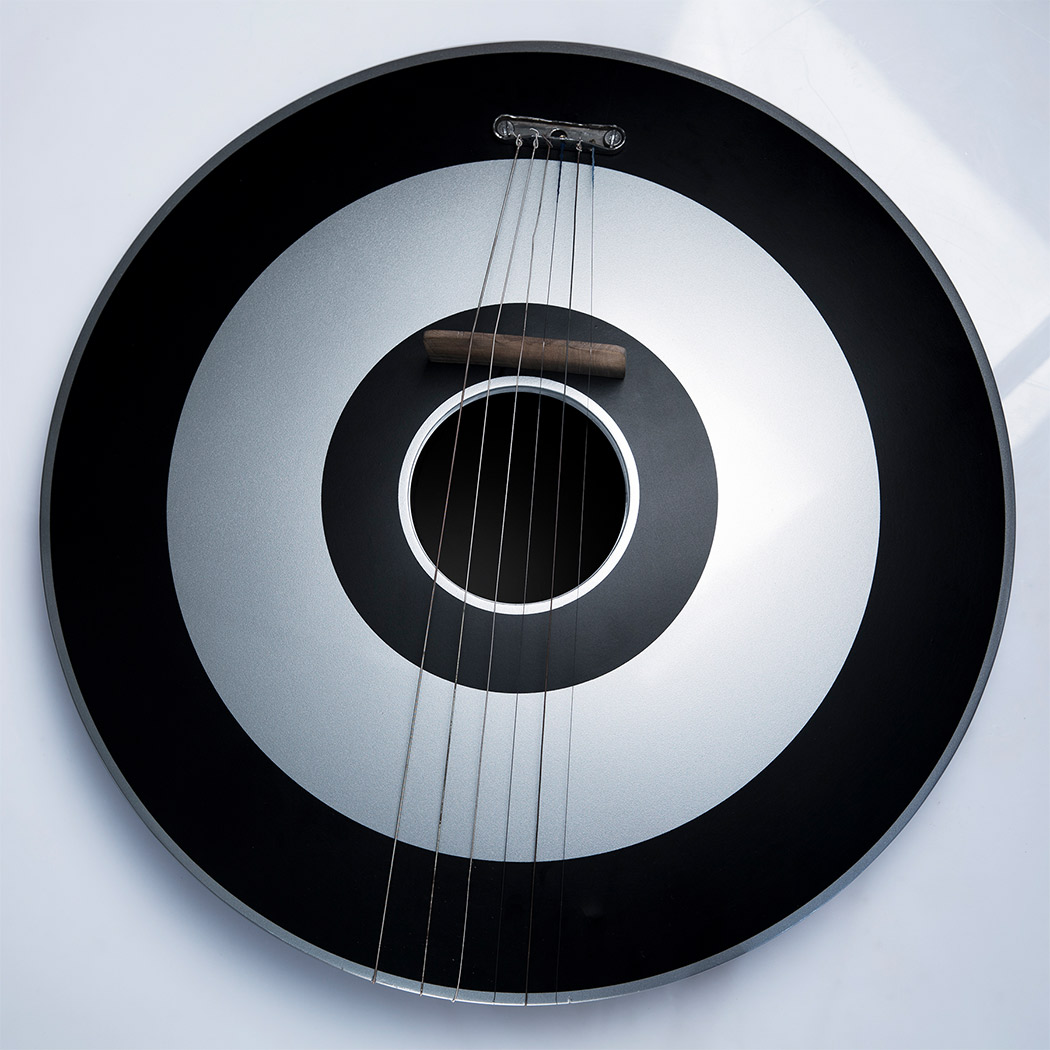 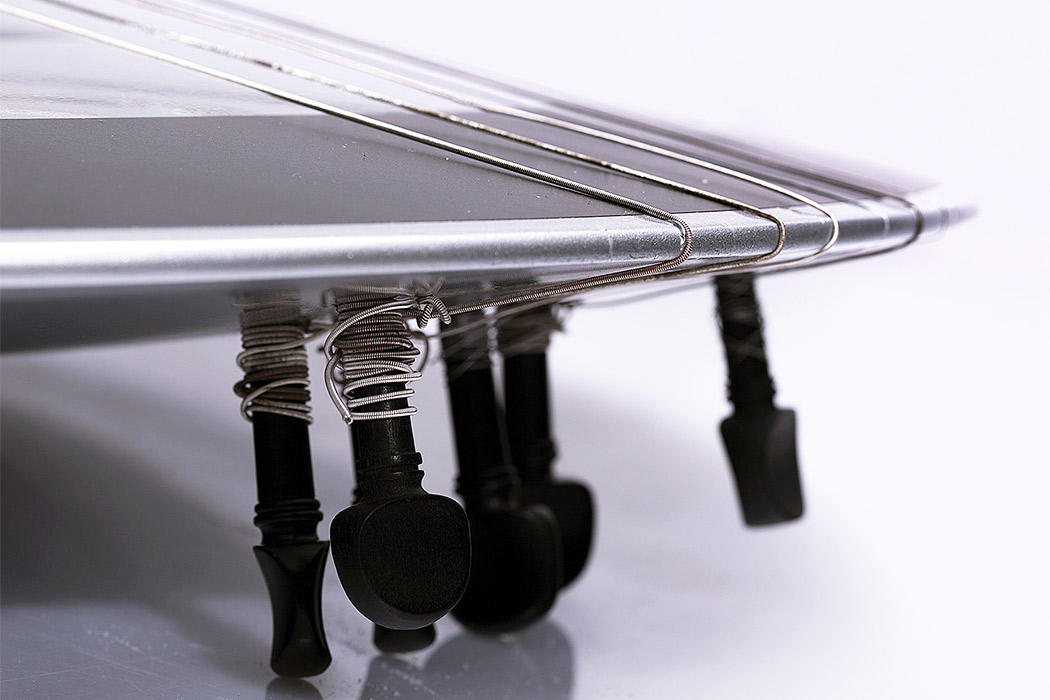 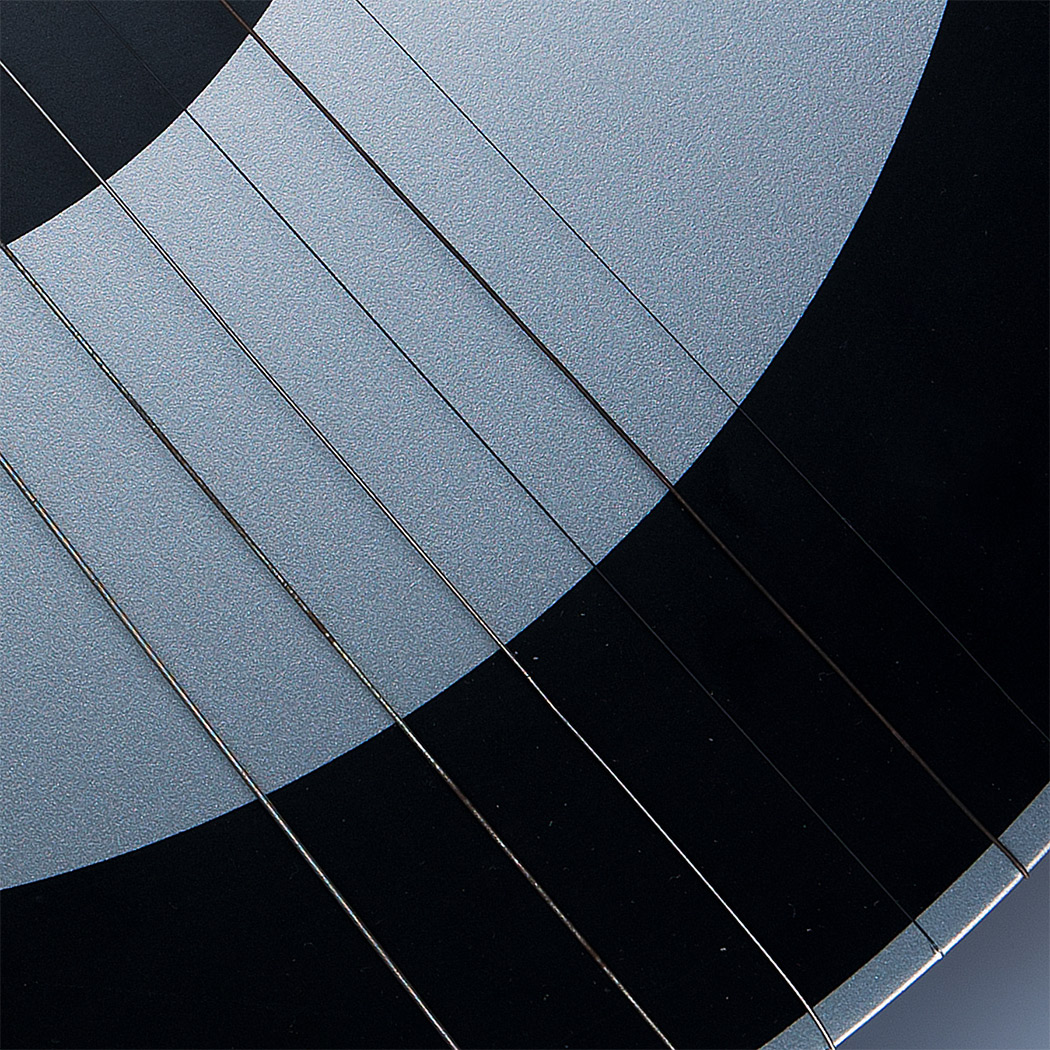 The point of your action camera is to capture your memories wherever you go. The key words there are “wherever you go”. That’s what the…

Typically you’d expect a pillow to give you a good night’s sleep. However with the Cellular Pillow you can expect refreshed air and deeper connection…

This Inception-inspired Top Can Spin For An Entire Day!

https://www.kickstarter.com/projects/475566890/limbo-the-magical-top-that-spins-for-hours One of cinema’s greatest moments was the last second of Christopher Nolan’s Inception. I remember the camera slow-zooming into DiCaprio’s totem, the spinning top….