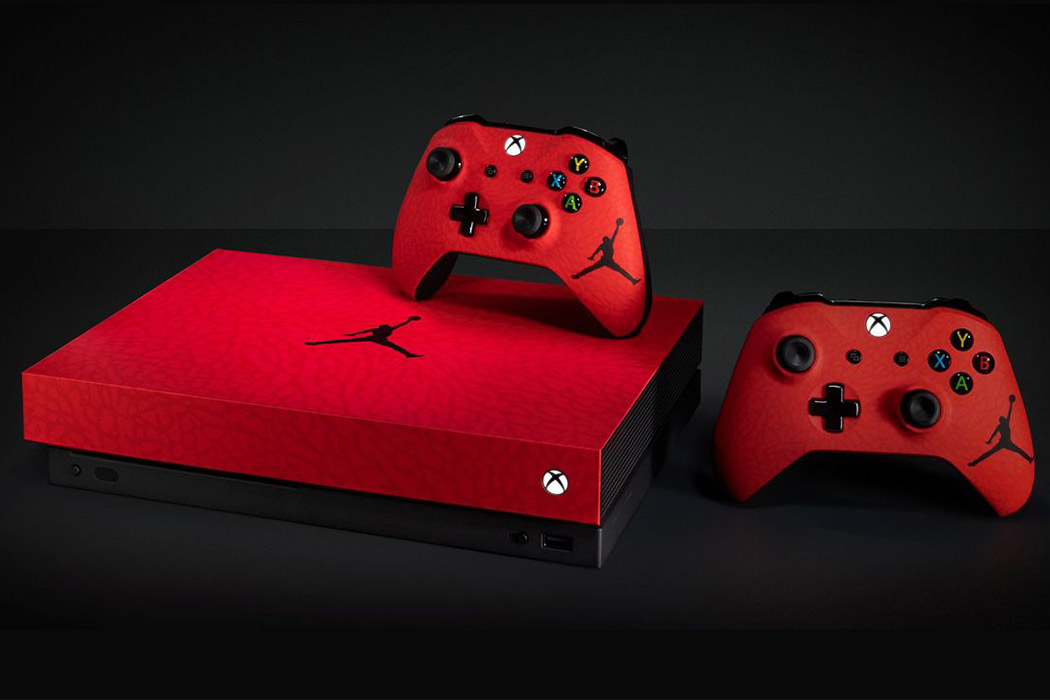 The two giant worlds of tech and sports are colliding or rather collaborating, and I can already hear the NBA fans, sneakerheads and gamers fist-bumping in unison! Microsoft and Nike have teamed up to make a limited-edition custom Xbox One that is rightfully going to paint the town red this Valentine’s day. Here’s the catch – only one lucky Twitter user can win this exclusive console and all you have to do is retweet THIS tweet from Xbox. And if you are looking for Nike’s latest pair of Jordans, you will only find that at the NBA festivities in Chicago.

The bold edition of Xbox is inspired by Nike’s new Air Jordan III Retro U sneaker and you can also spot Nike’s iconic ‘Jumpman’ logo on the right. The top of the console is covered with the elephant print texture that is found on the Jordan shoes and it comes with two controllers. Microsoft hinted at the collaboration and the release of this custom Xbox lines up perfectly with the NBA All-Star in Chicago – also explains why the red was chosen for the console, it is a nod to the Chicago Bulls’ signature shade. Microsoft collaborates with brands for one-of-a-kind Xbox consoles often but this is one of their sleekest designs so far.

If I was you, I would already be retweeting this with both my twitter accounts – you know one for work and one for the rants! 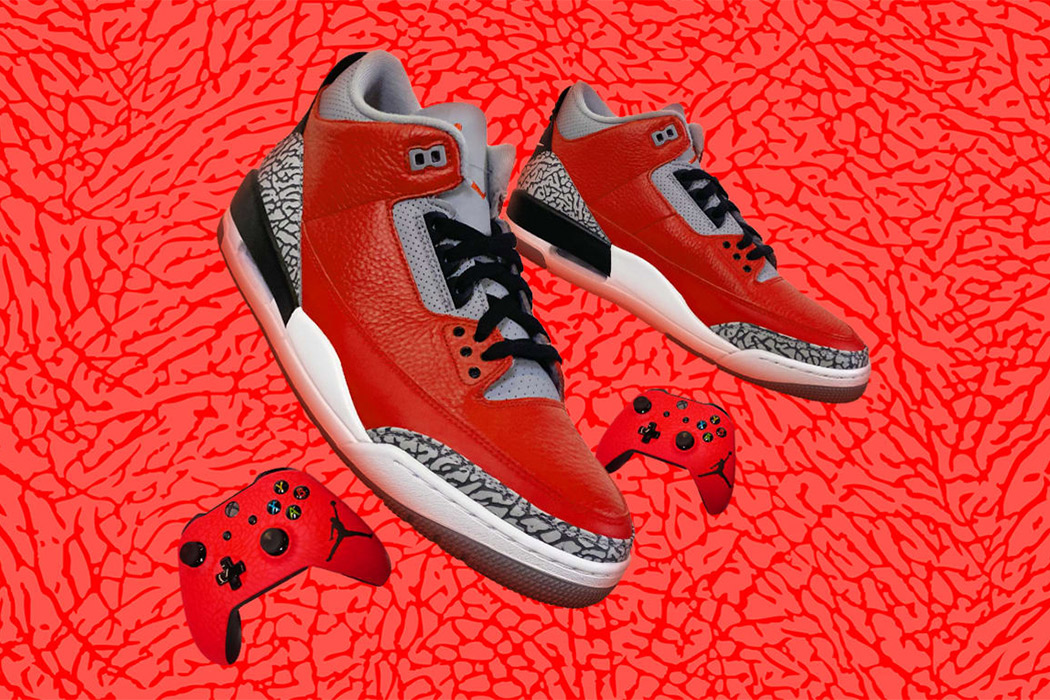 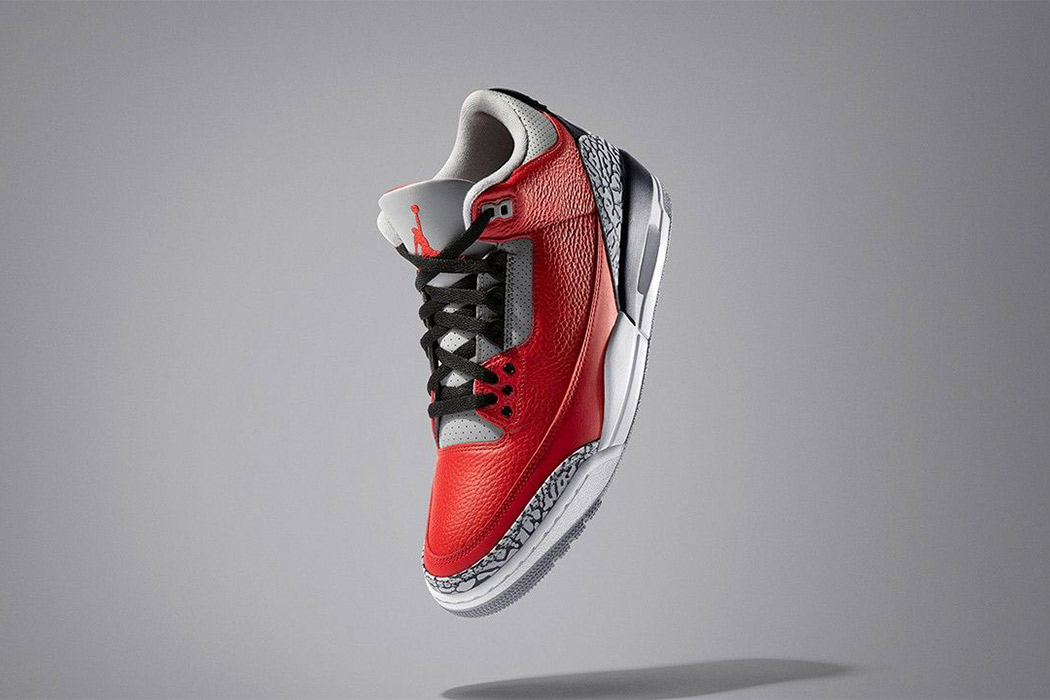 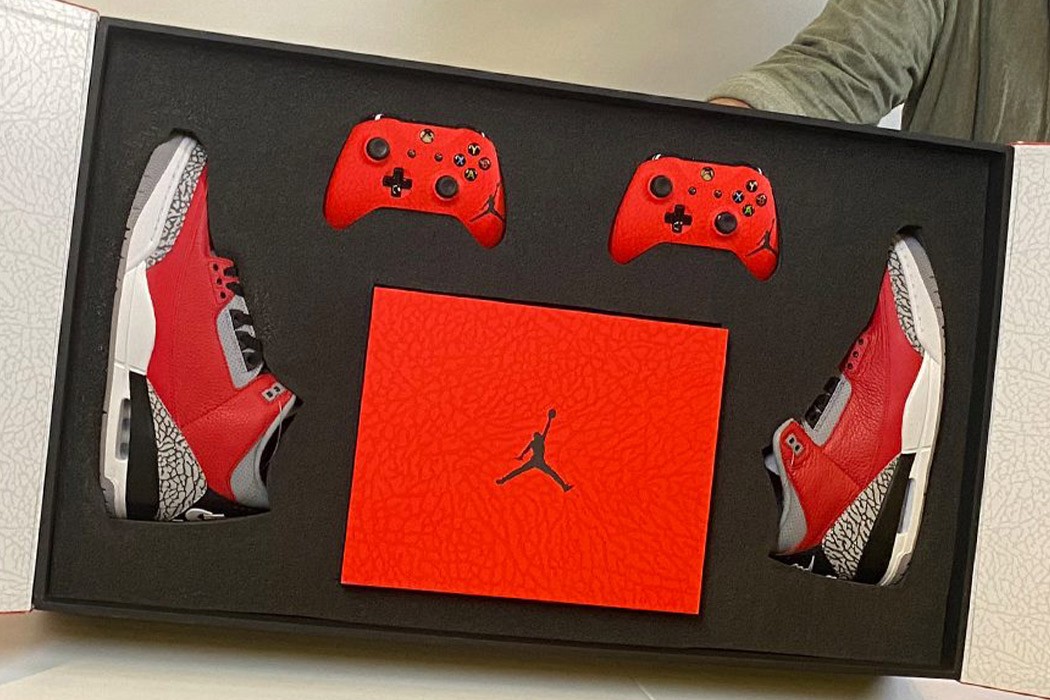 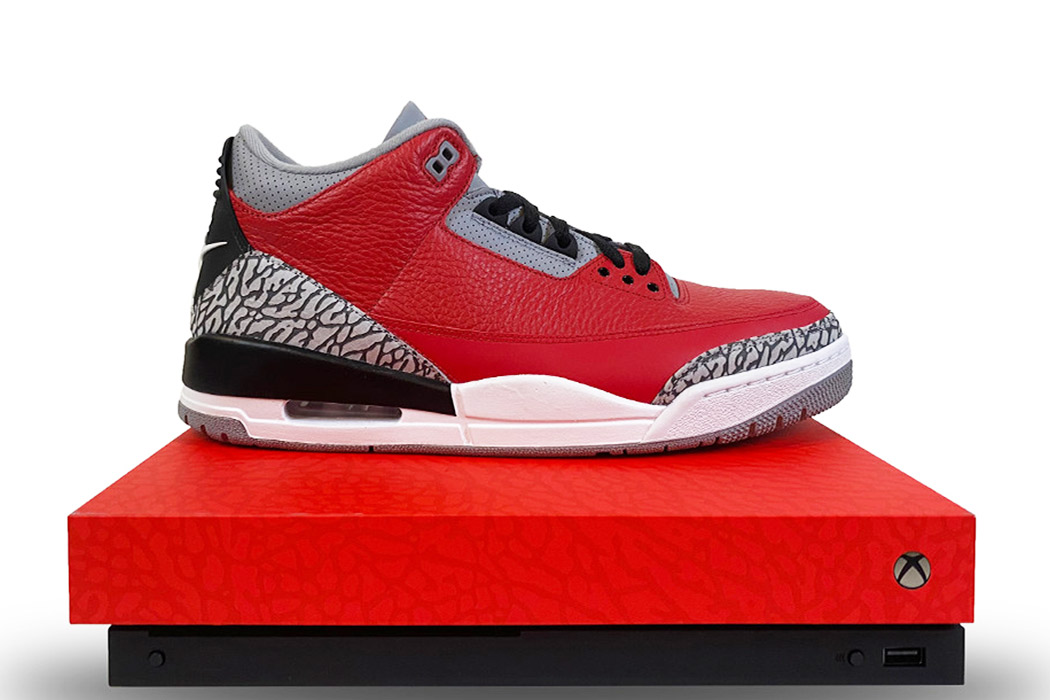 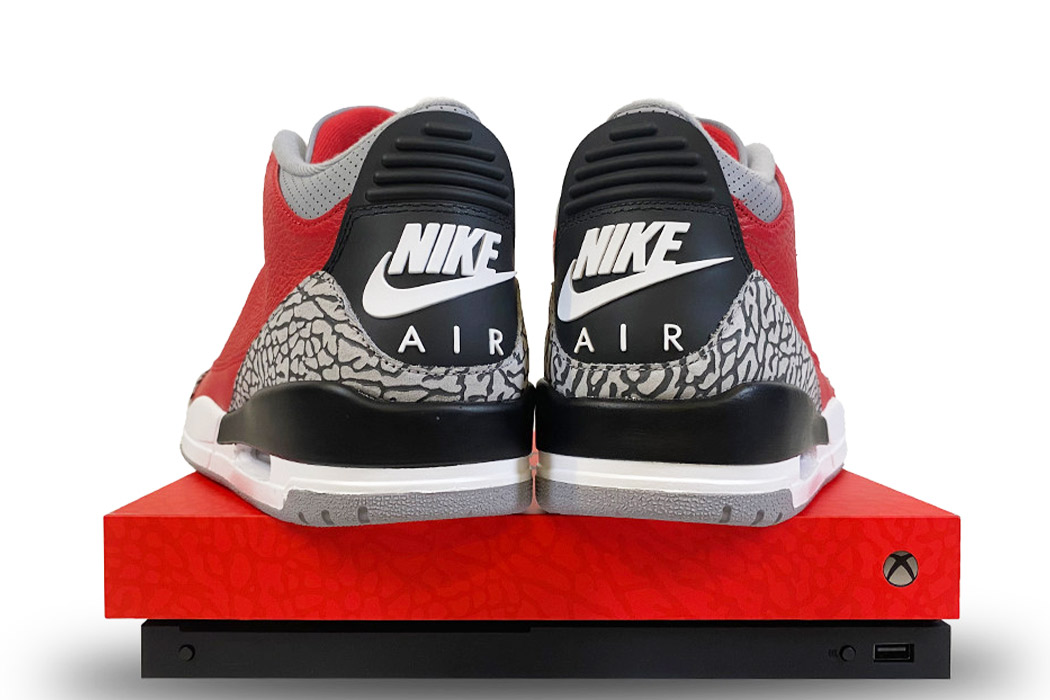 A Holy Lamp for Lovers of Illusion

Created with just an LED strip, a ring diffuser, a power source and a mirror on a bit of back support, this is Aureole, a…

The idea for the Parachute Wall Shelf came to designer Yusuke Watanabe, funnily enough, as he was listening to Coldplay’s first album titled “Parachutes”. Derived…

Twisted and Molded for Sitting

The following is an exercise in sculpting. A project of carbon fiber proportions, one made when the designer Allen Chester G. Zhang was experimenting with…