Remember Forky from Toy Story? Remember how a child saw life in a mundane piece of disposable cutlery, turning it into a toy with the power of their imagination? Think of Toyi as a toy-making kit that encourages that imagination and creativity.

Labeled as a Creative Play Kit, the Toyi isn’t like conventional play-sets. Rather, it comes with a set of parts and modules that let you turn objects around you into toys. You could turn an egg carton into a plane, a water bottle into a hilarious character, or a slipper into a renegade automobile. Toyi’s objective is to enable kids to see potential in objects around them, helping exercise their creativity to look at their surroundings differently!

The idea for Toyi came to Istanbul-based designers Ögeday Uçurum and Elif Atmaca from their childhood which involved a lot of traveling and living relatively difficult lives without the luxury of fancy toys. Ögeday and Elif did, as kids, what most kids would do. They began turning scrap into toys, securing plastic rulers to pencils to turn them into airplanes, drawing faces on milk cartons, using broomsticks as swords… basically, taking everyday objects and turning them into entertaining toys.

The Toyi Creative Play Kit just enables kids to more effectively transform mundane objects into toys. The kit comprises a set of flexible connectors, legs, heads, eyes, and joints. It doesn’t come with a rule-book because the Toyi doesn’t believe in imposing constraints on a child’s creativity. All you need to do is imagine, explore, build, and play. Toyi’s quirky design language helps kids (or even adults, if you’re up for it) build everything from characters to props, sets, and entire worlds for their toys to exist in. Additionally, it helps kids see potential and purpose in objects that may one day end up in the bin. Channeling the very same spirit that helped a single-use plastic fork turn into an adorable character in a Pixar movie, Toyi exercises the imaginative part of a child’s brain, helping them see the world not as objects that you use and throw, but rather as objects that can be transformed into toys that help kids play, learn, and grow!

The Toyi is a winner of the iF Product Design Award for the year 2021. 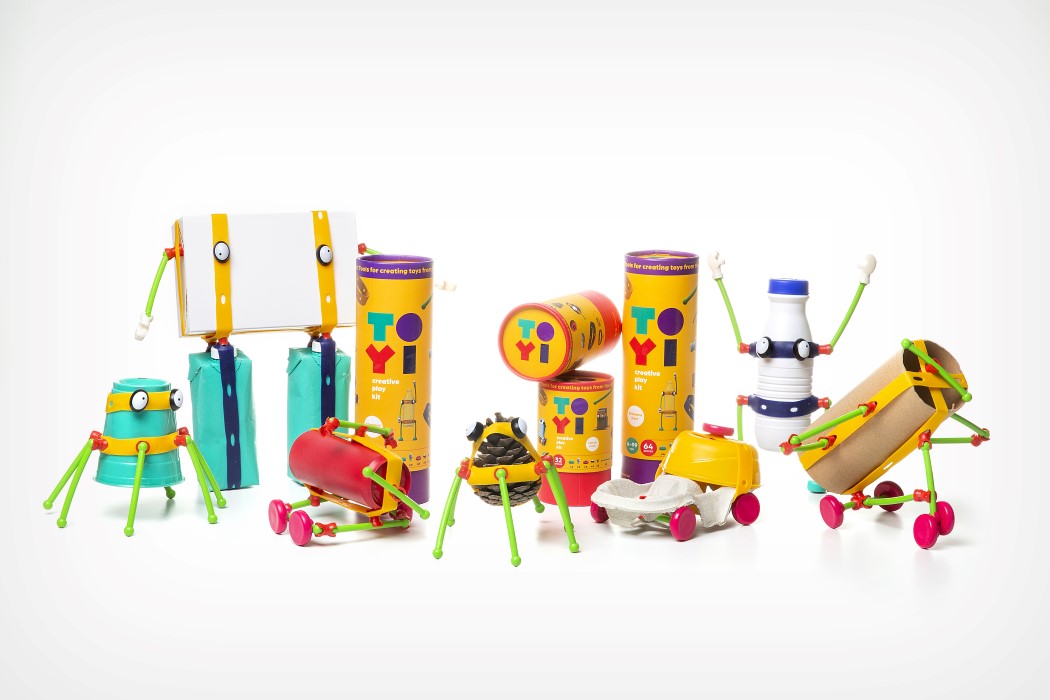 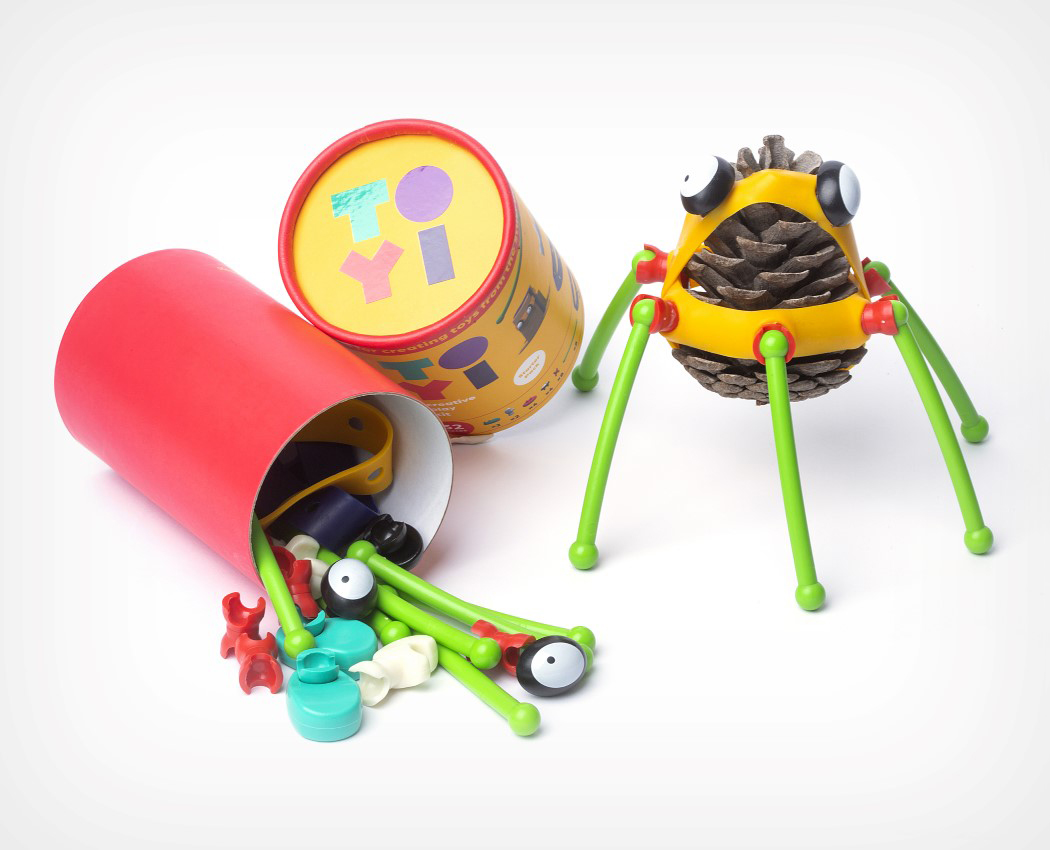 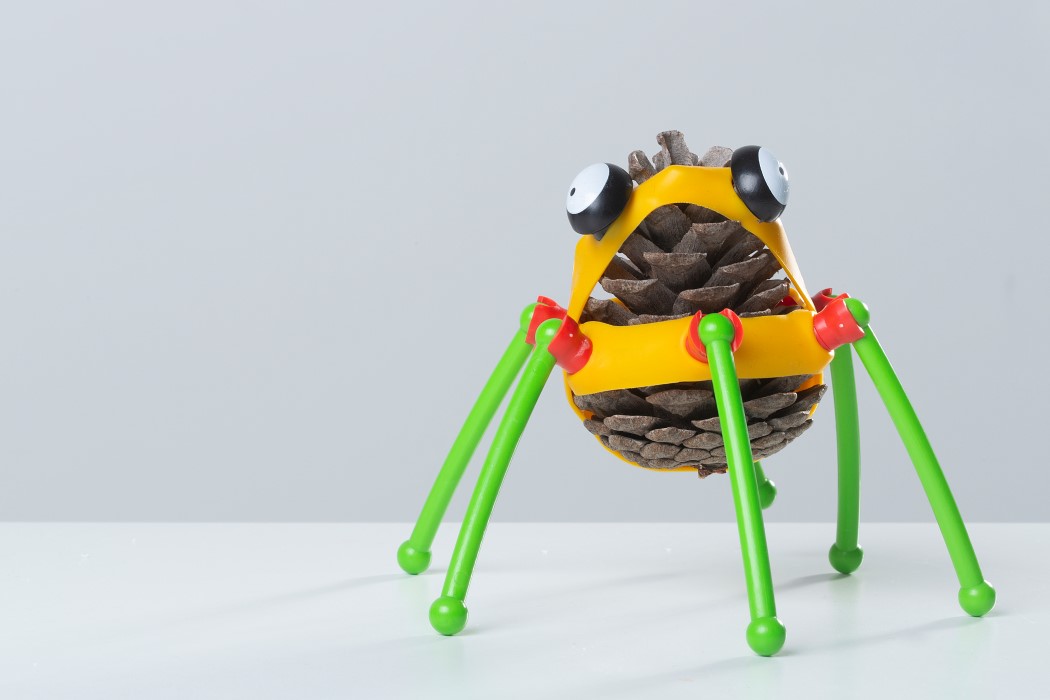 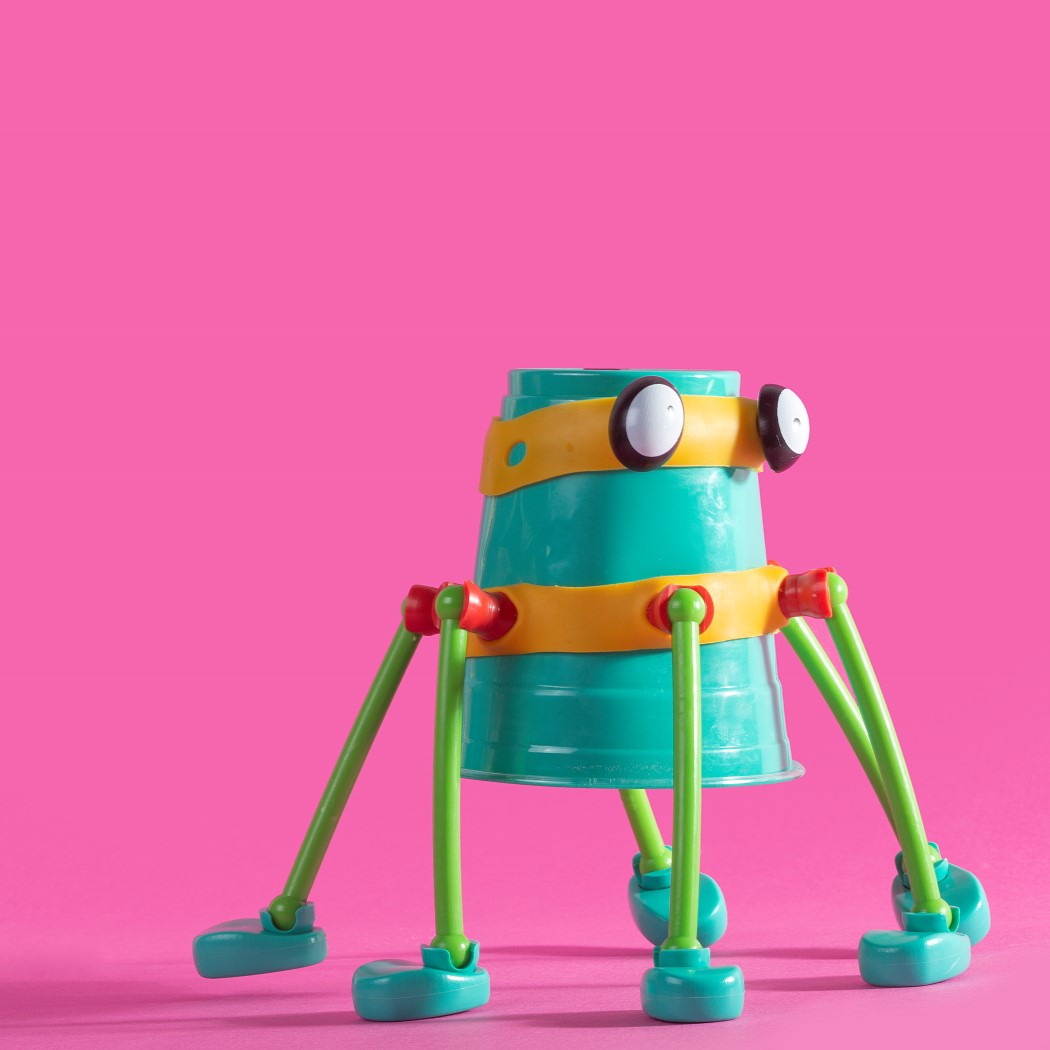 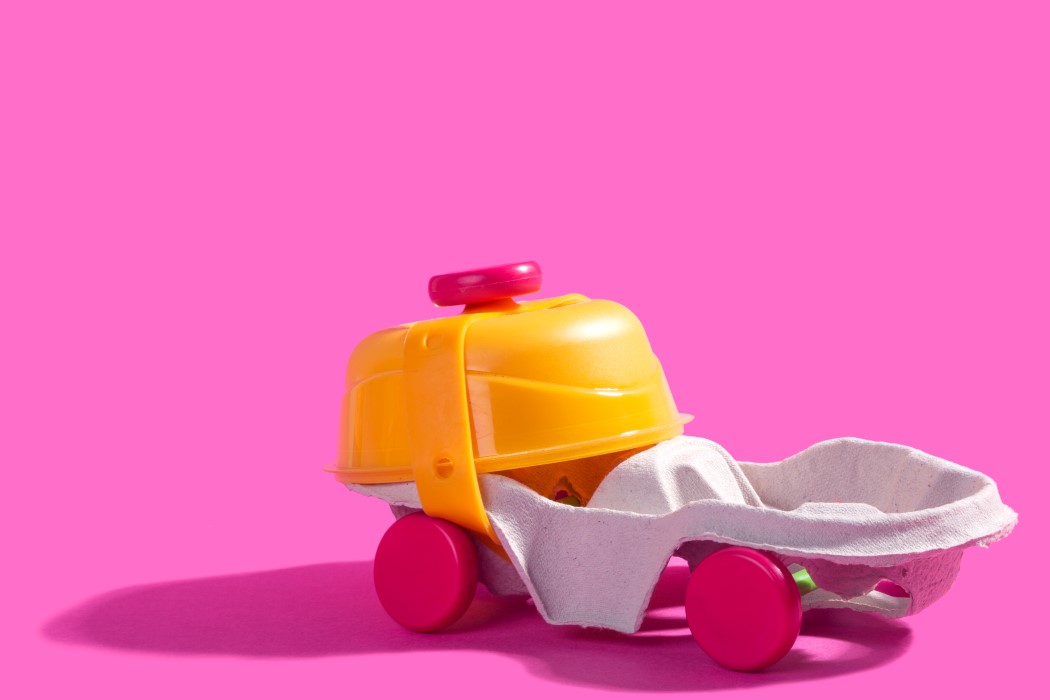 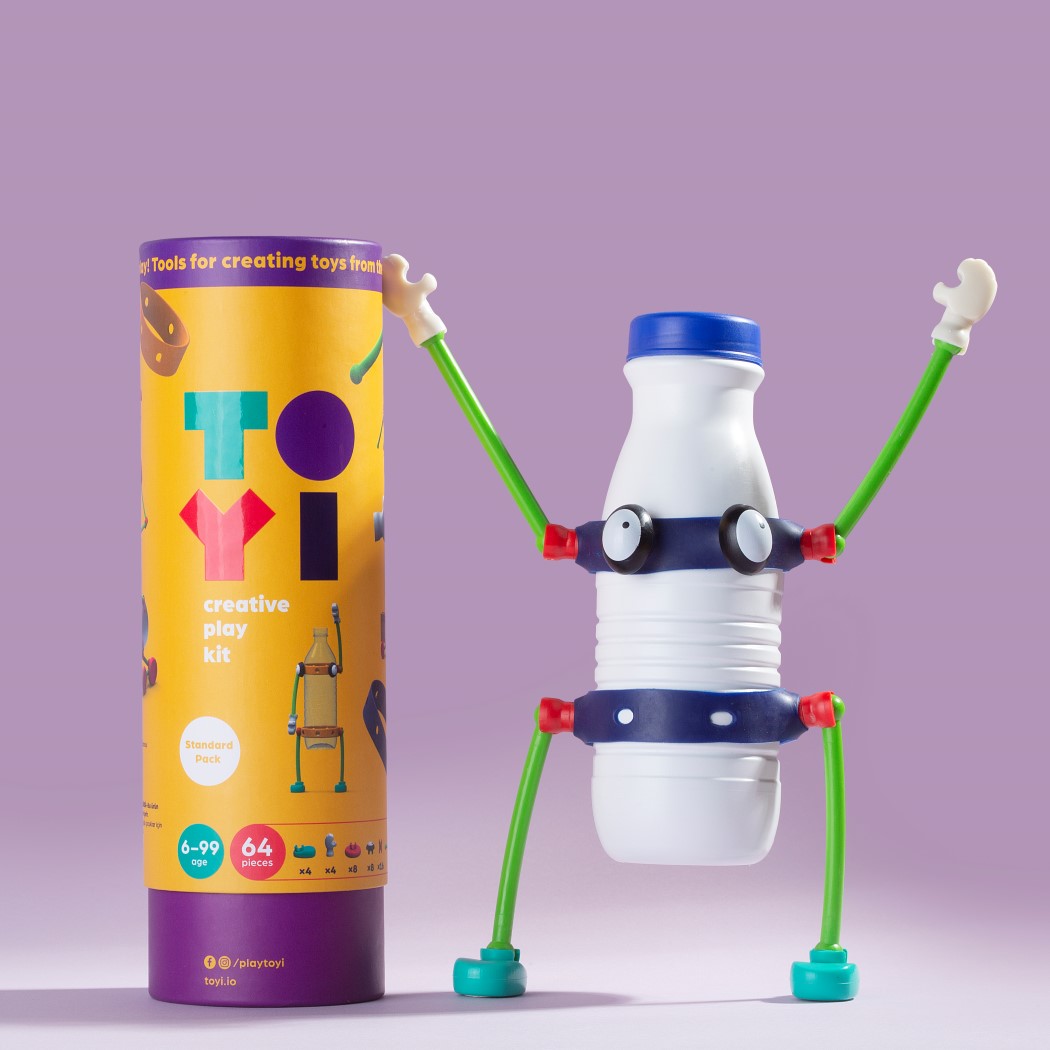 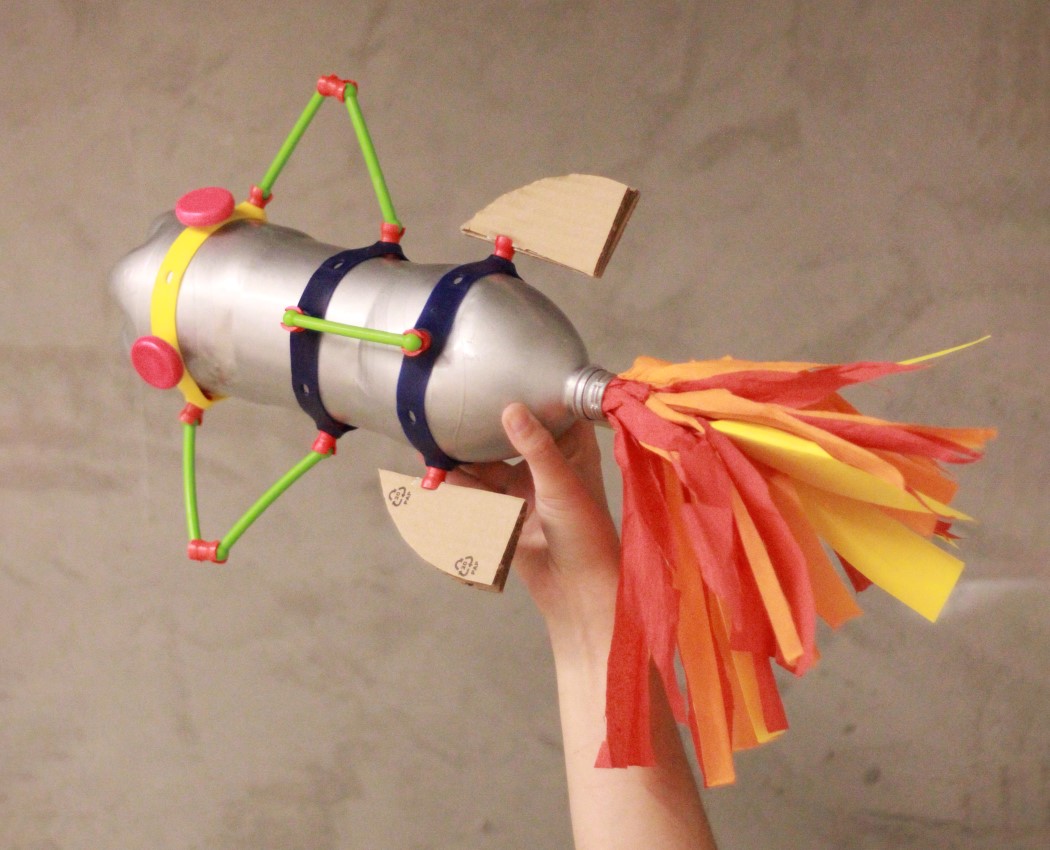 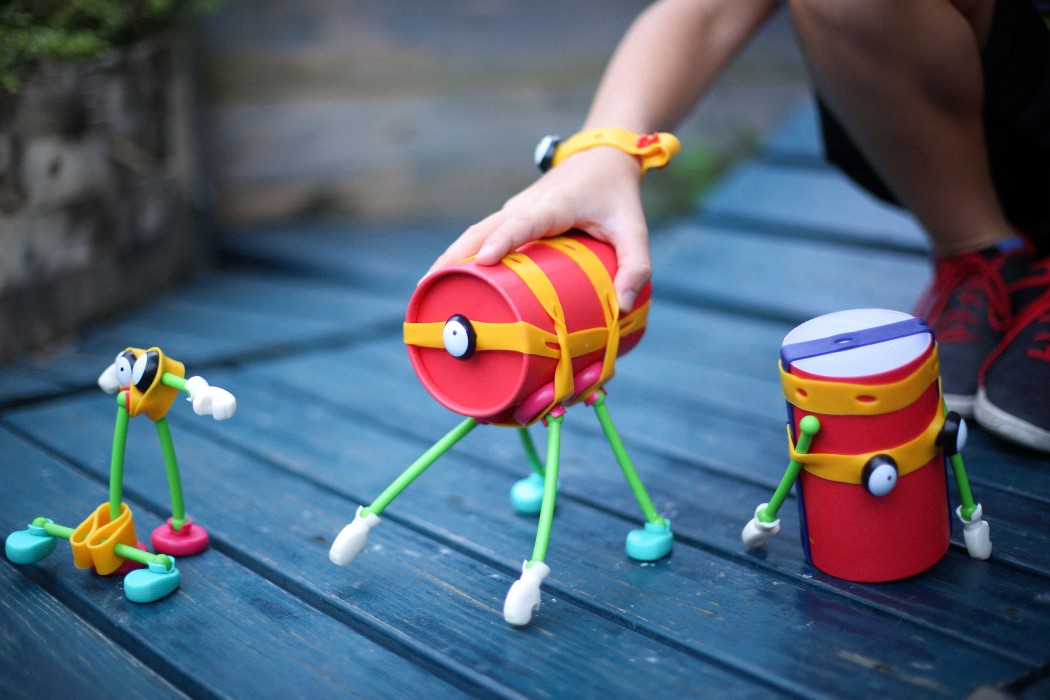 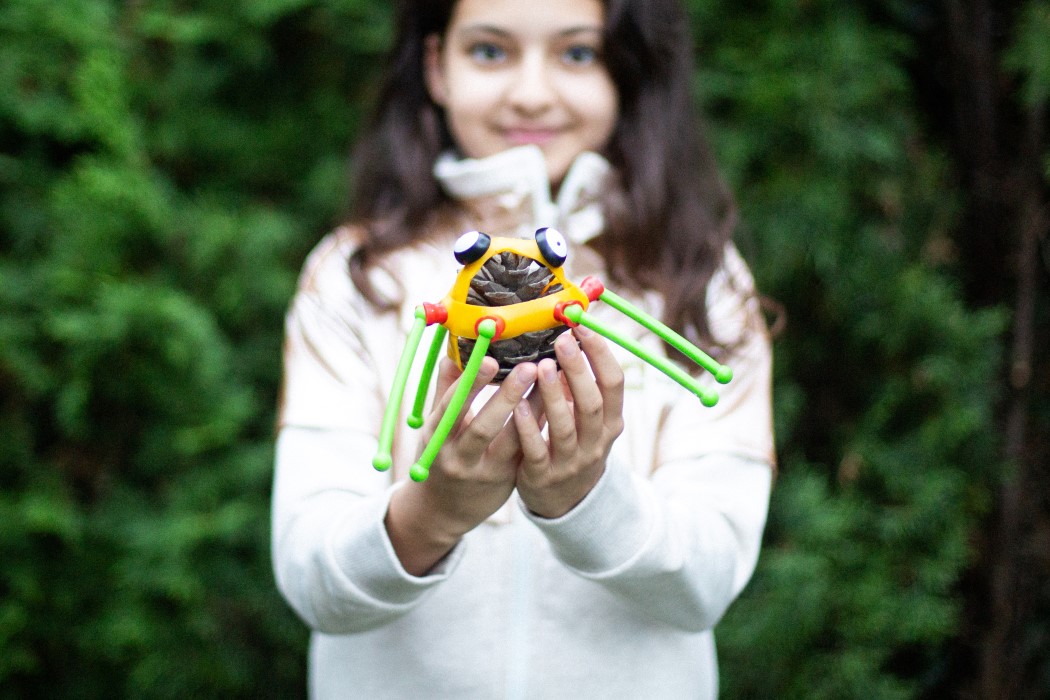 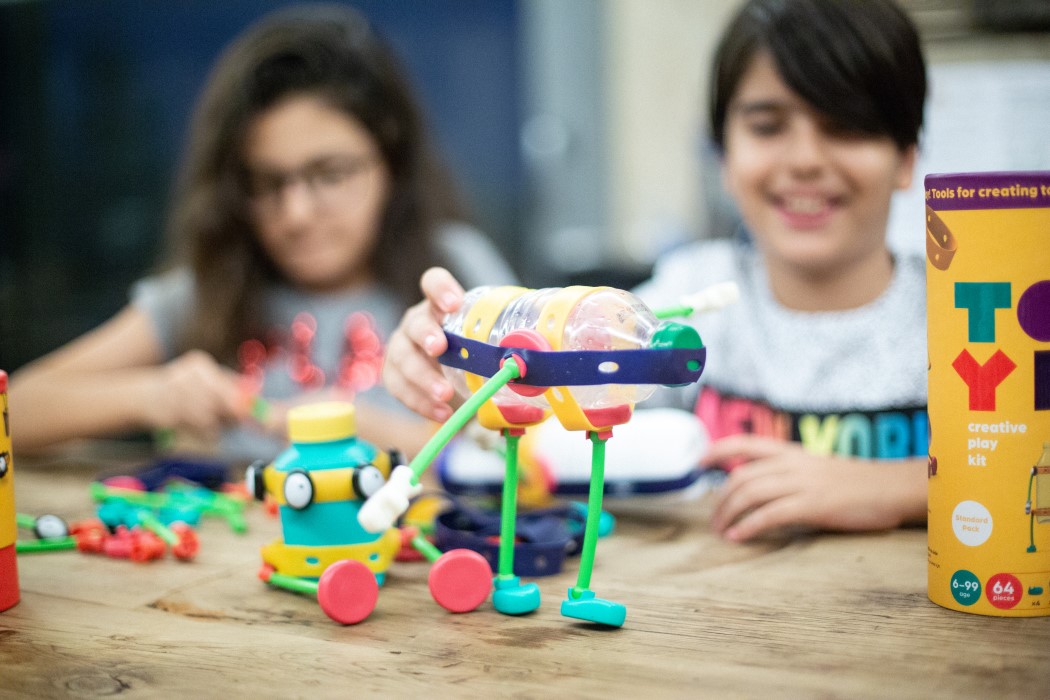 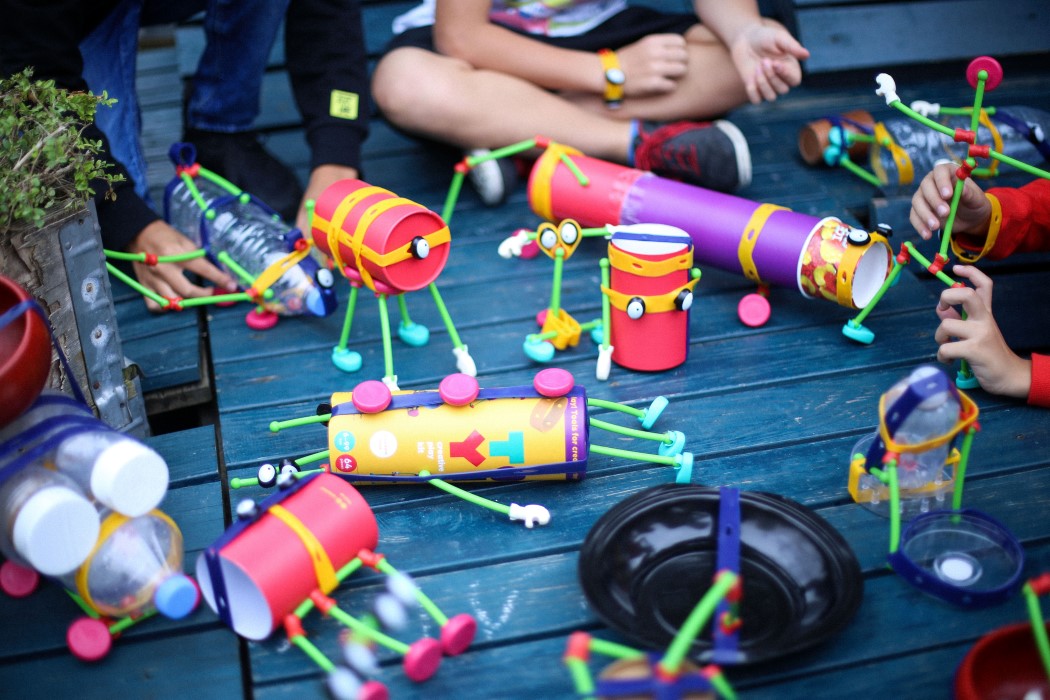 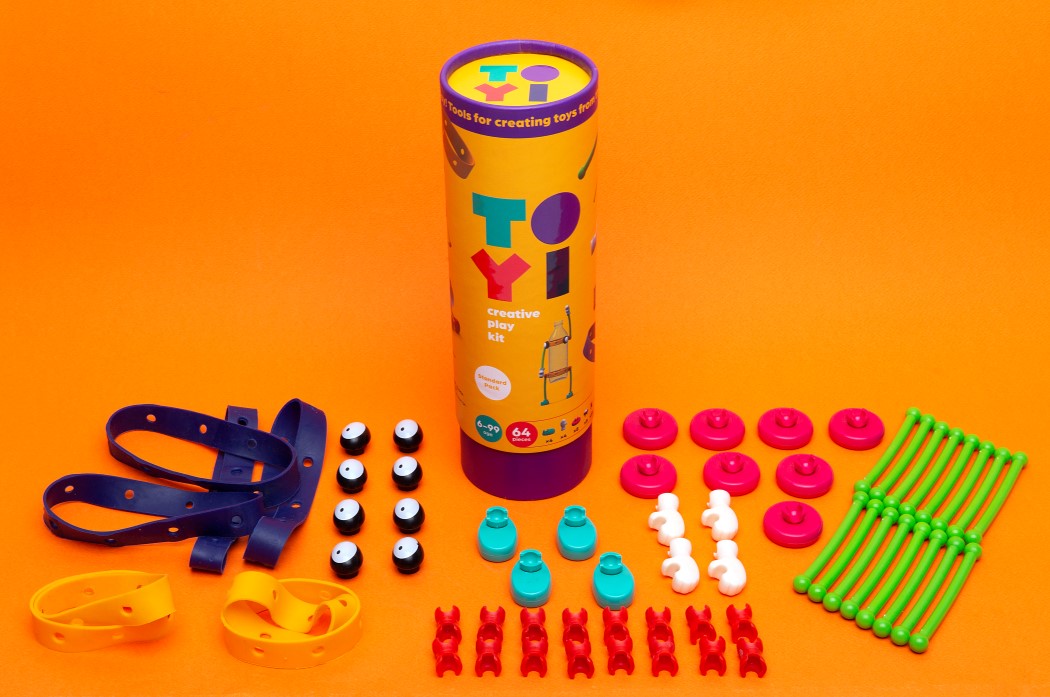 Messy Eaters get a Seat at the Table too

The words ‘pop-up’ and ‘booster’ have never been used in the same sentence before. Until now. The pop-up booster for Bombol is the first fold…

I don’t watch much anime, but I’m sure there’s an Airbender/DragonballZ reference you could throw in here! The O-Fan (named aptly) powers itself via MicroUSB…

At around 50,000 years old, ancient Kauri is the oldest wood in the world. Here it meets FiDU, currently the most innovative technology of flexible…