Just to be clear, Instagram or TikTok isn’t launching a streaming service (yet), but they’re definitely leading a phenomenon. Now that smartphone cameras are one of the largest instruments for shooting videos, Instagram and TikTok are a leading force behind people shooting videos in portrait mode. People spend as much, if not more, time watching videos on TikTok as they do on YouTube, Netflix, or Amazon Prime, and Samsung’s begun noticing that. The Sero, which Samsung just debuted at CES 2020, is a TV that flips from landscape to portrait, so you can cast videos or even scrolling webpages from your phone onto it.

Sero, which is Korean for ‘vertical’, succeeds Samsung’s Flip from 2018, which was a rotating collaborative whiteboard that went from landscape to portrait too. Unlike the Flip, however, the Sero is a real TV. It doesn’t come with a touch-sensitive screen and a stylus, but rather is a 4K QLED screen that’s best suited for lifestyle consumers who want to be able to stream movies, browse the web, and watch videos that they captured on their phone. The Sero comes with a neat easel-like stand that gives it its defining look (like the Serif TV has its bezel, the Sero TV has its stand), and it doesn’t even need manual rotation. Based on the video you play, the Sero rotates automatically, even alternating between landscape and portrait depending on how you’re holding your phone while casting content to it. Securing the “Best of Innovation” award at CES, the Sero TV should hit the global market this year. 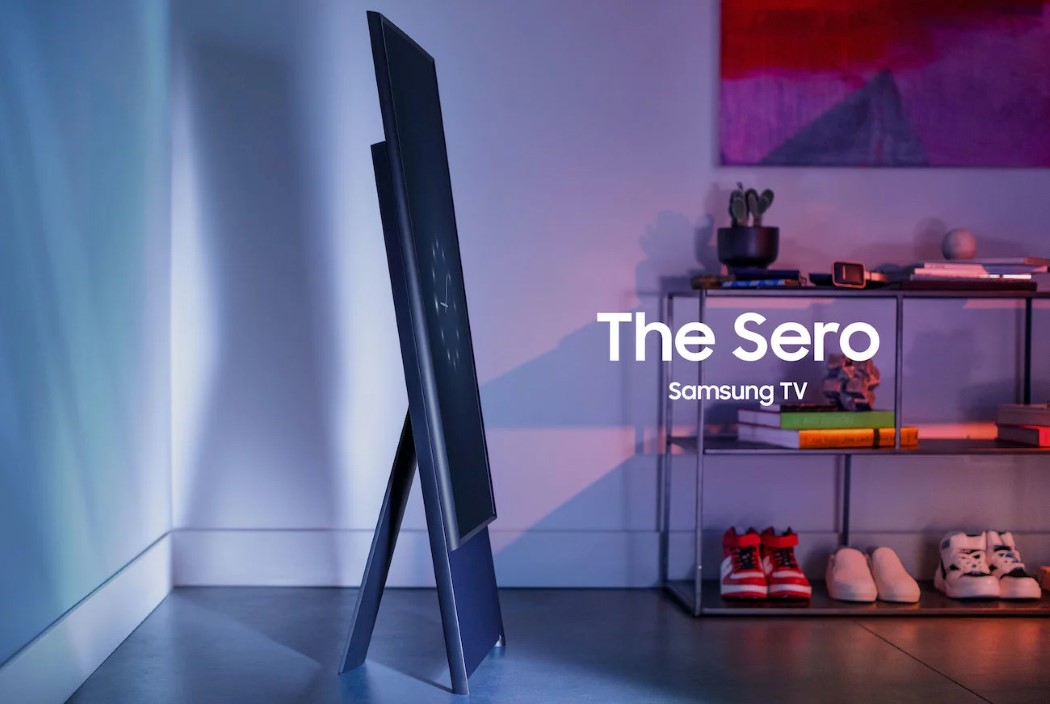 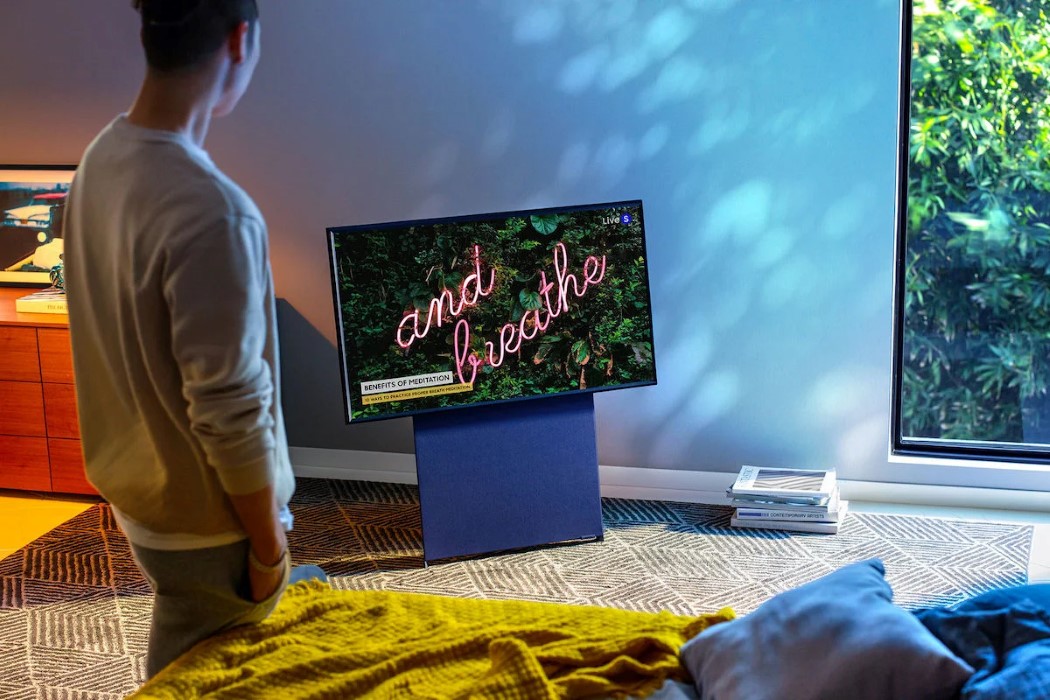 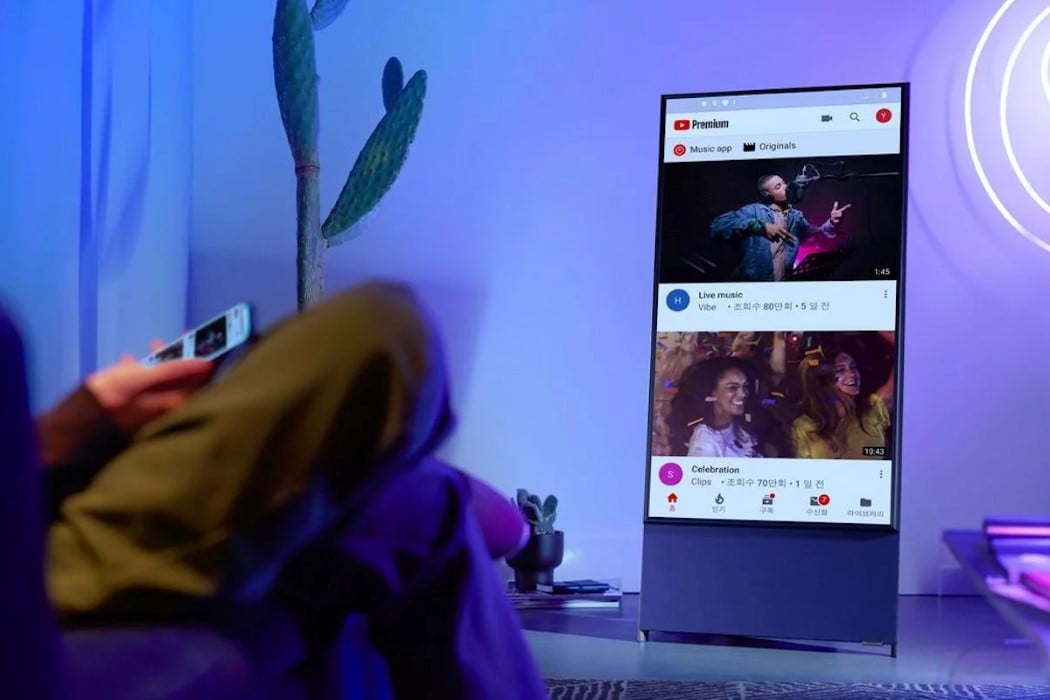 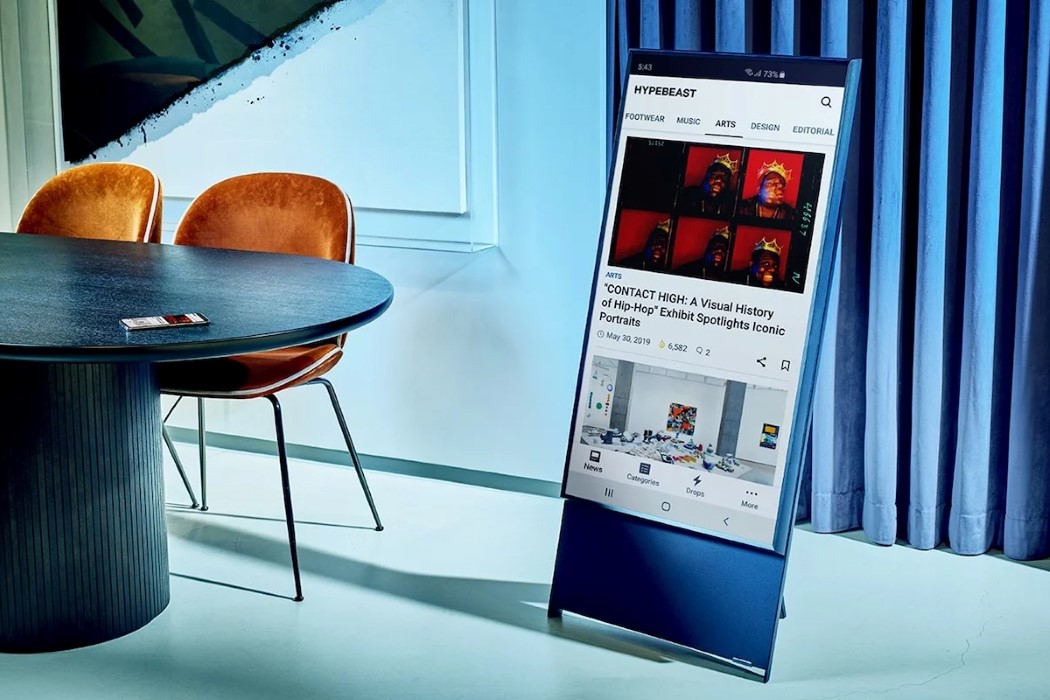 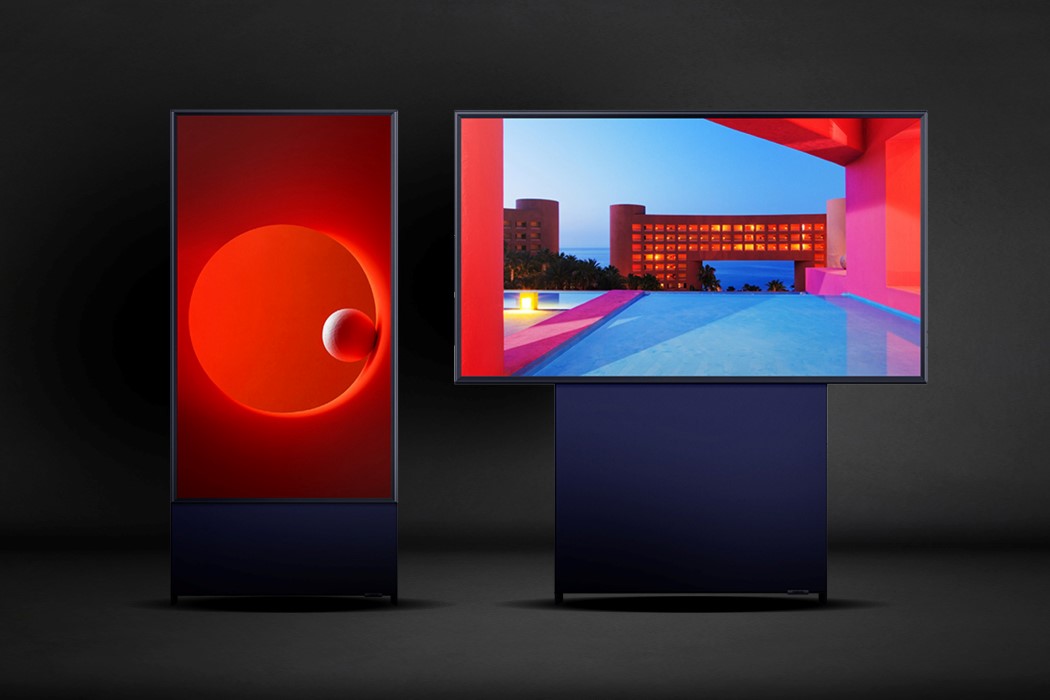 Yeong Seok Go has a few ideas for the Xbox controller. While Xbox’s native controller remains one of the most ergonomically comfortable controllers out there,…

This smart assistant with a microphone is here to be an assistant content creator while you multitask!

A personal assistant is one gadget that has the potential to change life on an everyday scale. Right from giving you the information you asked…

Vollebak’s 100% biodegradable plant+pomegranate hoodie can be composted in your backyard!

Just as the name suggests, the Connected Stool explores an entirely new, interactive construction method and the result is stunning! Connected by a tough cord,…