I’d argue the V-Coptr is a great way to kick off the new decade, as it really showcases an evolutionary take on drone design. Developed by Zero Zero Robotics, the V-Coptr Falcon really ushers in a new design direction for drones, because unlike most drones with anywhere from 4-8 propellers, the V-Coptr Falcon only has two of them. They fold into the body when packed, and outward into a V-shape when ready to use. The propellers come with the ability to change direction, tilting in a way that’s reminiscent of the Boeing V-22 Osprey. With its innovative dual-rotor format, the bi-copter proves to be just as maneuverable as its four-rotor cousins, and even more silent, thanks to its proprietary stealth-mode propellers. The V-Coptr Falcon also comes with an SNPE neural network engine that helps it sense environments in real-time, allowing it to actively recognize and avoid objects and collisions mid-flight. Mounted on the V-Coptr Falcon’s front is a 3-axis mechanical gimbal that holds the drone’s 12-megapixel CMOS-sensor enabled camera that can shoot in 4K, while its industry-leading 50-minute flight time and 7 kilometer HD transmission of recorded footage allows you to fly higher, further, and for longer! 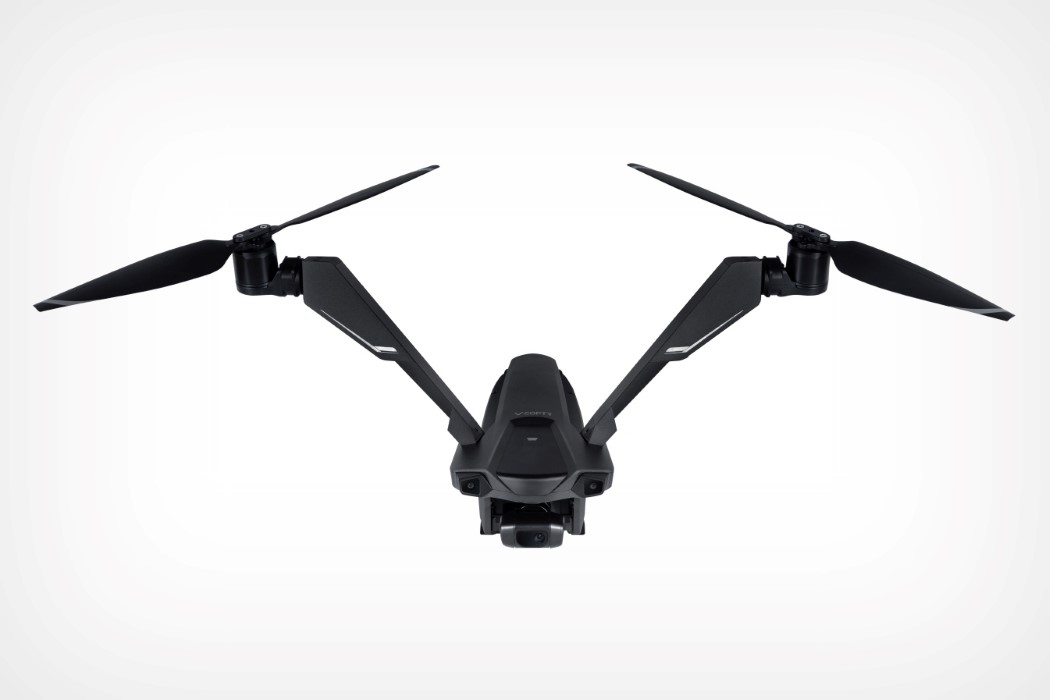 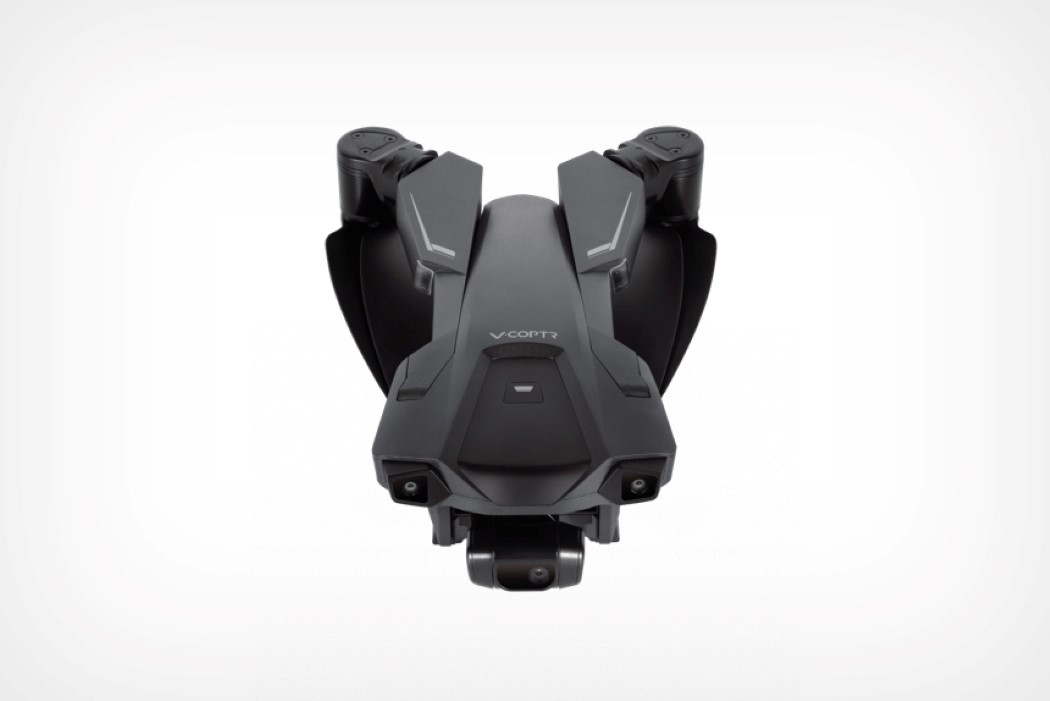 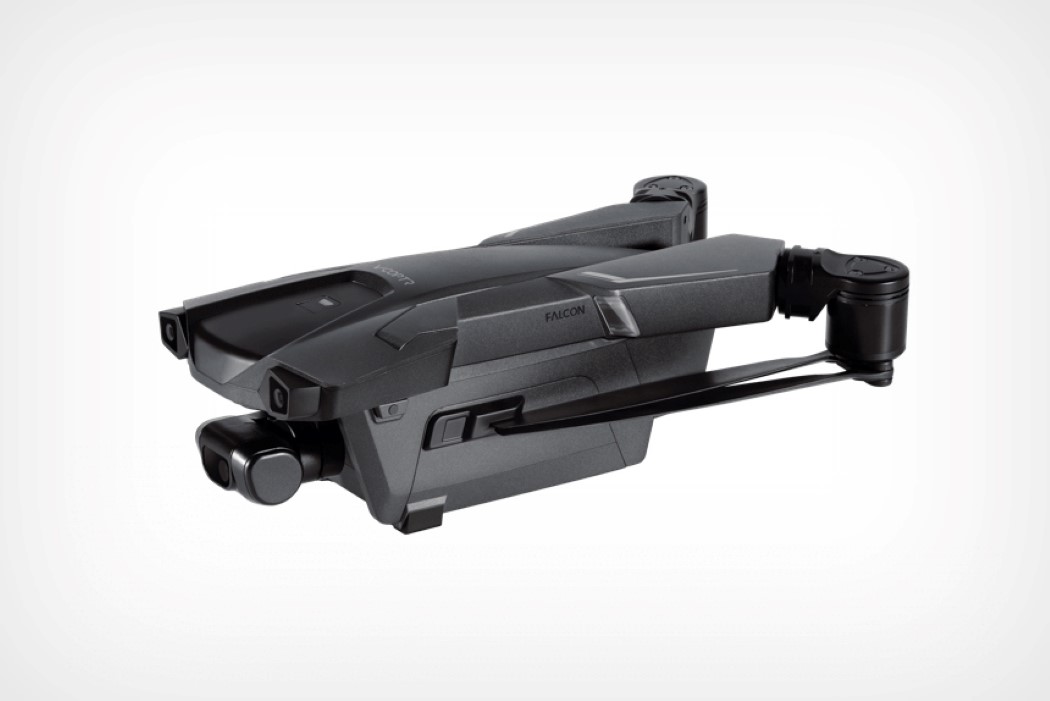 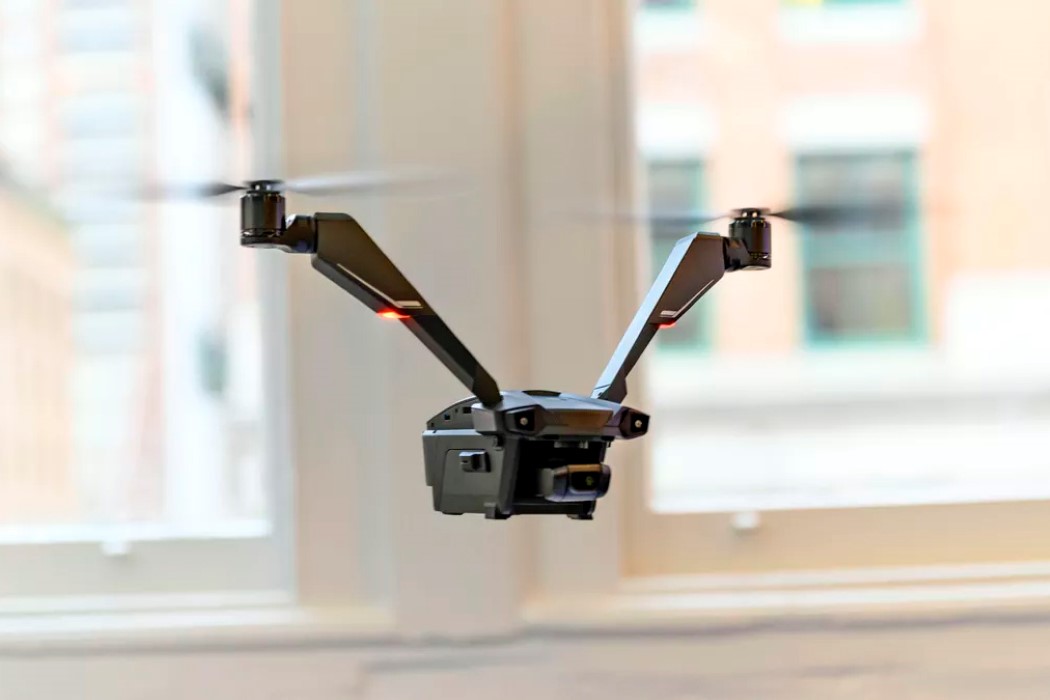 A Twist on the Folding Bike

Unlike other folding bikes with multiple sideways hinges, this innovative concept features one simplistic rotary mechanism that makes it possible to collapse in one easy…

https://www.kickstarter.com/projects/1027520398/sealand-eco-100-upcycled-and-recycled-bags We’ve covered so many backpacks and bags in the past. Some innovative, some incredibly functional, some multi-functional, durable, modular, etc. It’s a long list….

COVID-19 has turned all of us into homebodies – irrespective of whether we were originally one or not. Since we spend most of our time…

This crab-inspired catamaran is a luxurious solar powered beast that runs on water as well as land!

There’s not been much evolution in the yachting industry except the interior luxury and cosmetic upgrades. Lazzarini Design Studio wants to change that with a…