With over 20 million FeNO or exhaled nitric oxide tests conducted worldwide, the NIOX VERO has always been the gold standard in asthma detection and management. The company behind it, Circassia, approached London-based Precipice Design to redesign their flagship FeNO kit to give it a better experience, and make it easy to operate and carry.

Tasked with the challenge of making the already popular NIOX VERO even better, Precipice immediately looked at tackling its form and its interface, making tweaks and upgrades that would add to the already advanced technology to make the NIOX VERO even better than before. The redesign saw an immediate relook at the form. The newer form boasted of a larger screen with a better, more detailed interface, the reduction of bezels to give it a high-end approach, and the inclusion of a simple handle to make the product easy to carry around. An important part of the FeNO testing kit, the mouthpiece, was moved to the side and given a cover/dock to conveniently rest in.

The interface was redesigned too, with a more visual approach. The “virtually wordless” UI helps the NIOX VERO work across countries and markets, providing an easy-to-understand visually-rich diagnosis with a minimal learning curve. The NIOX VERO even comes with three animation-driven testing modules to guide users to breathe into the machine correctly, so that the data captured is accurate, and the device conveniently stores and displays all past readings to offer convenience to the specialist using the machines. 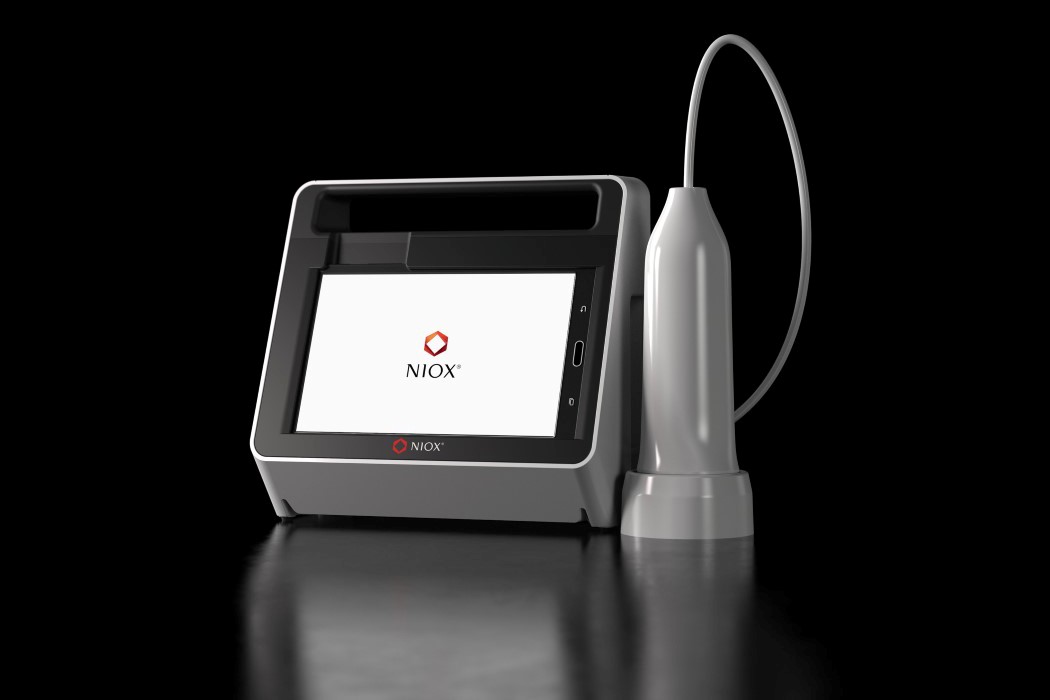 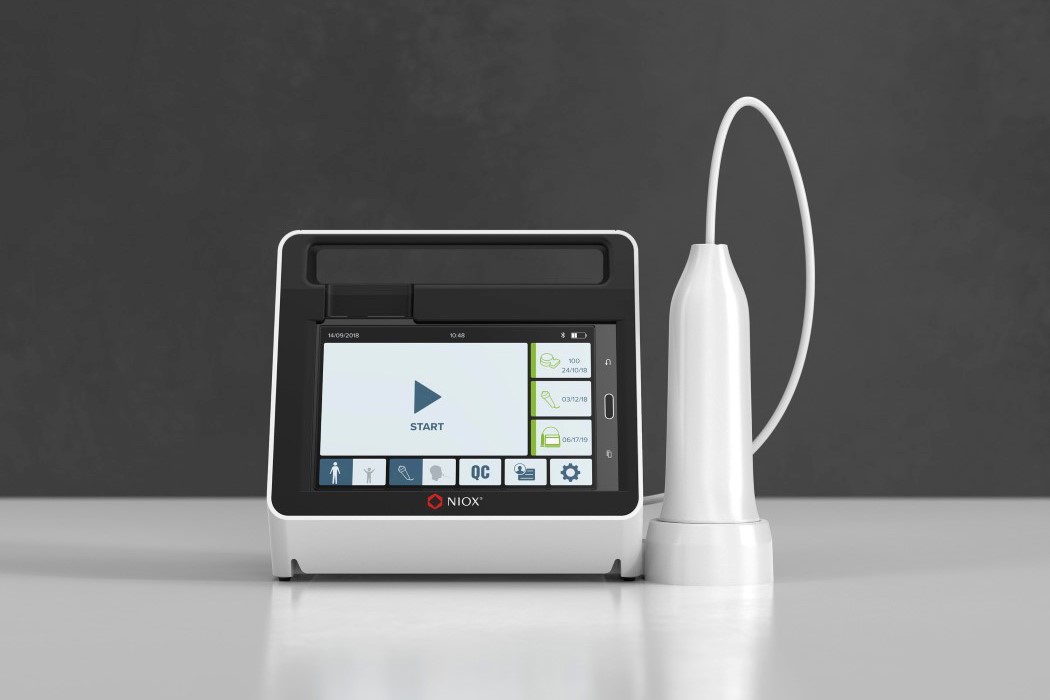 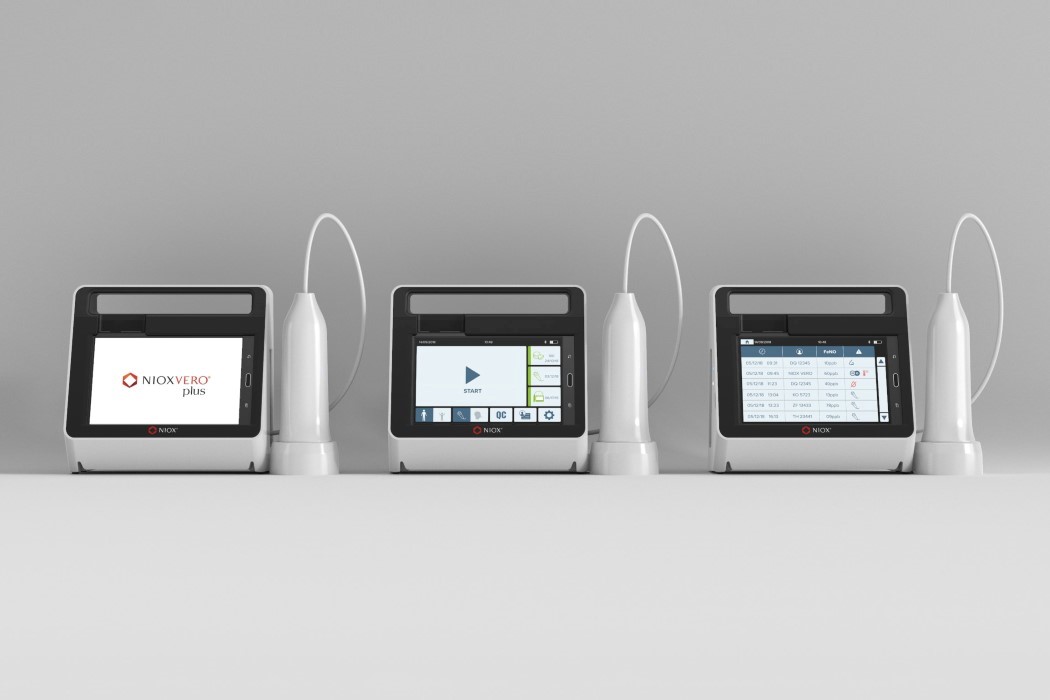 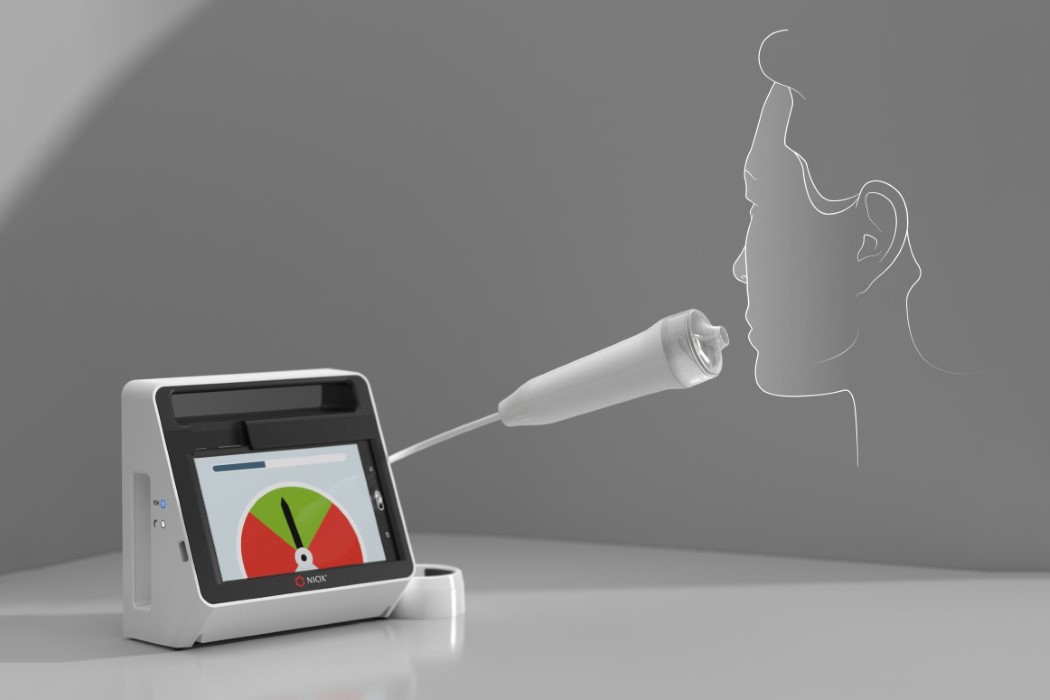 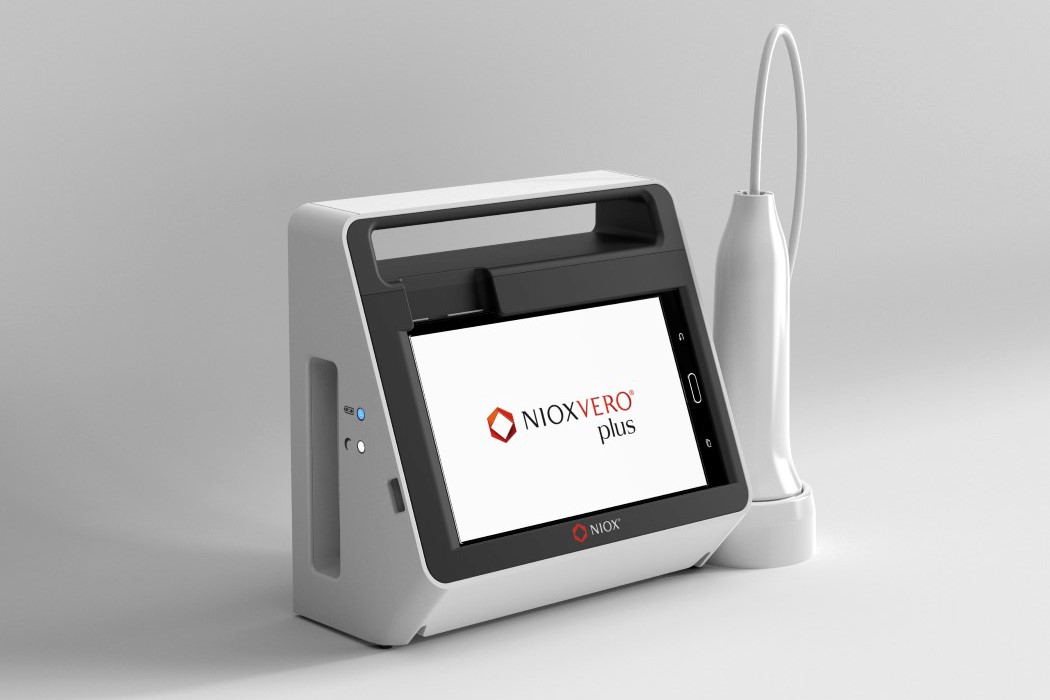 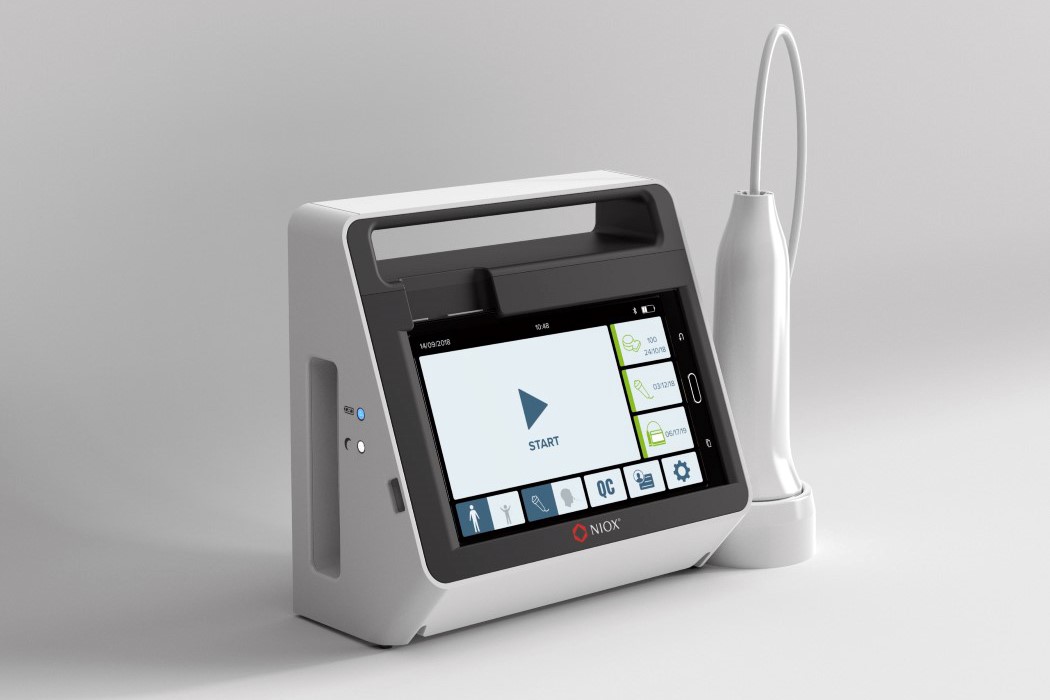 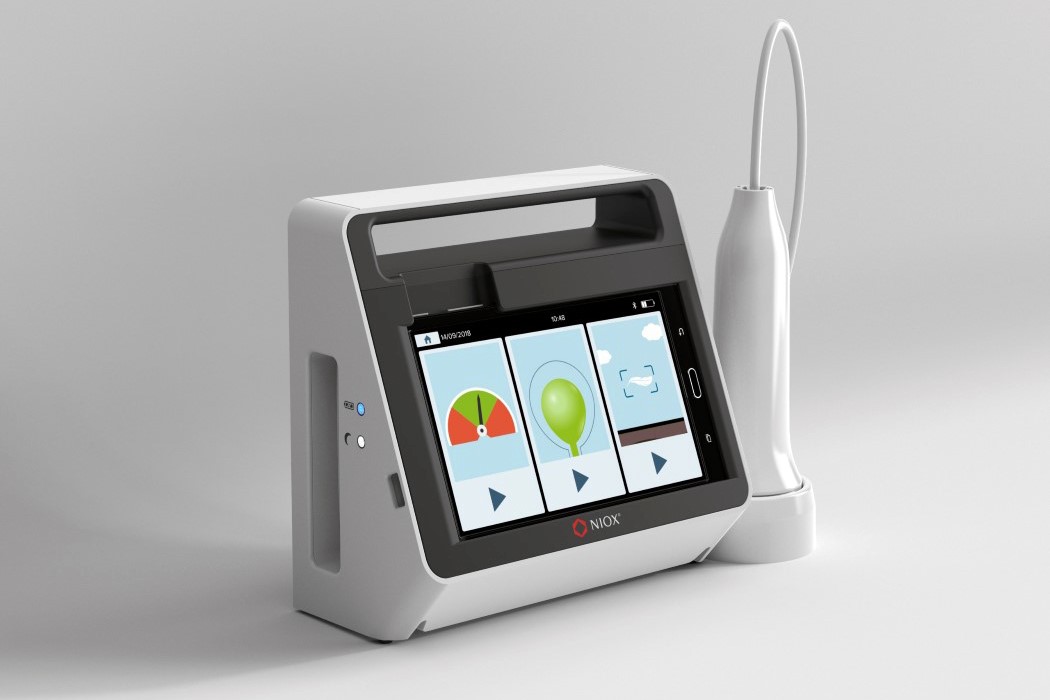 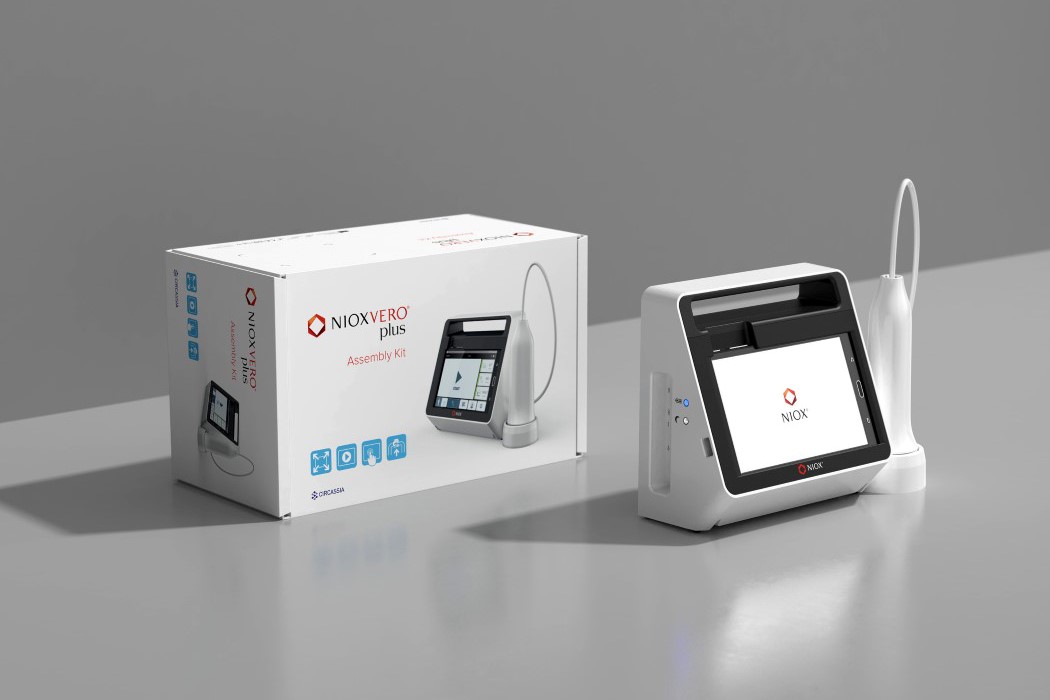 Remember when we were just kids and life’s challenges were so incredibly simple? Tying shoes. Adding 10+10. Sigh… if only day to day obstacles were…

A Drone to make your biopic!

A drone that can document your life is a dream! The QUADRO concept aims to do just that. This foldable, lightweight companion drone is designed…

Adidas is looking for an Assistant CMF Designer

With its iconic three stripe logo that’s internationally recognized, Adidas is the world’s second largest sportswear company in the world, and the largest in Europe….