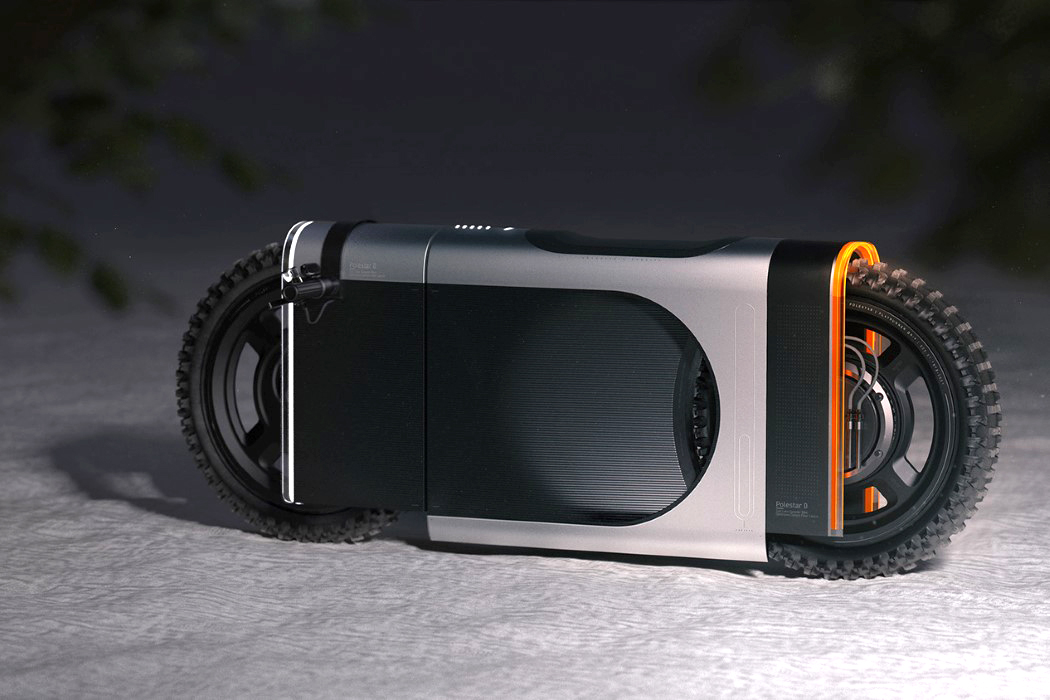 The Polestar SLR is an apt example of a passion project that just evolved and bettered over time. In fact, designer Arthur Martins claims he isn’t done yet! The Polestar SLR (short for Salt Lake Runner) was designed to see how Scandinavian minimalism would manifest on an automobile’s outer body. The advantage of choosing a salt lake racing bike lies in being able to sacrifice a few details for the sake of visual authenticity. The Polestar SLR has minimal ground clearance, basic suspension, and doesn’t really steer because it doesn’t need to. Martins claims that he’s working on a street-legal version with further detailing. I can’t wait to see what comes out of the exercise!

The Polestar SLR is a pretty fascinating two-wheeler, with its unconventional shape that blends between both wheels almost seamlessly. The bike comes with a seat that sits pretty much flush against the frame, with a curvature that’s ever so slight. In front of the seat, on the SLR’s body is its battery indicator, and right under the seat itself is the rechargeable battery. In keeping with the two-wheeler’s pristine form, the SLR’s dashboard shifts to a tiny speedometer on the left handlebar, while the headlamp and taillamp are edge-lit transparent bars on the front and back of the form. Perhaps the most discerning features on the SLR are its air-intakes near the rear wheel that give the bike’s body a slight bit of visual complexity, along with the high-contrast black and silver body-work that should make the Polestar SLR visible on salt flats from a great distance! 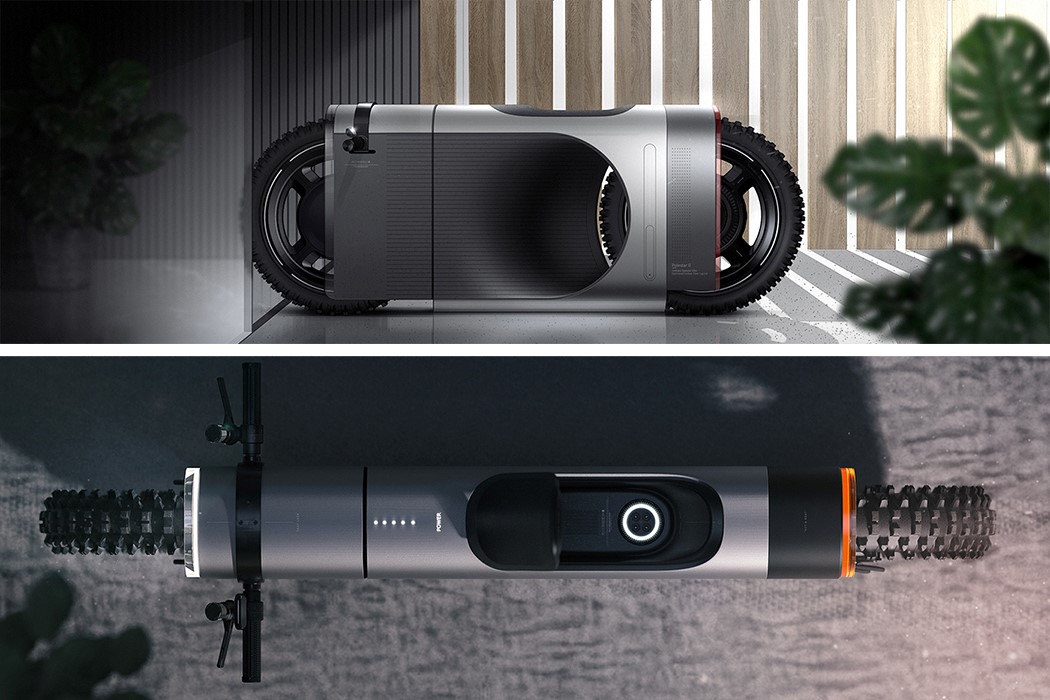 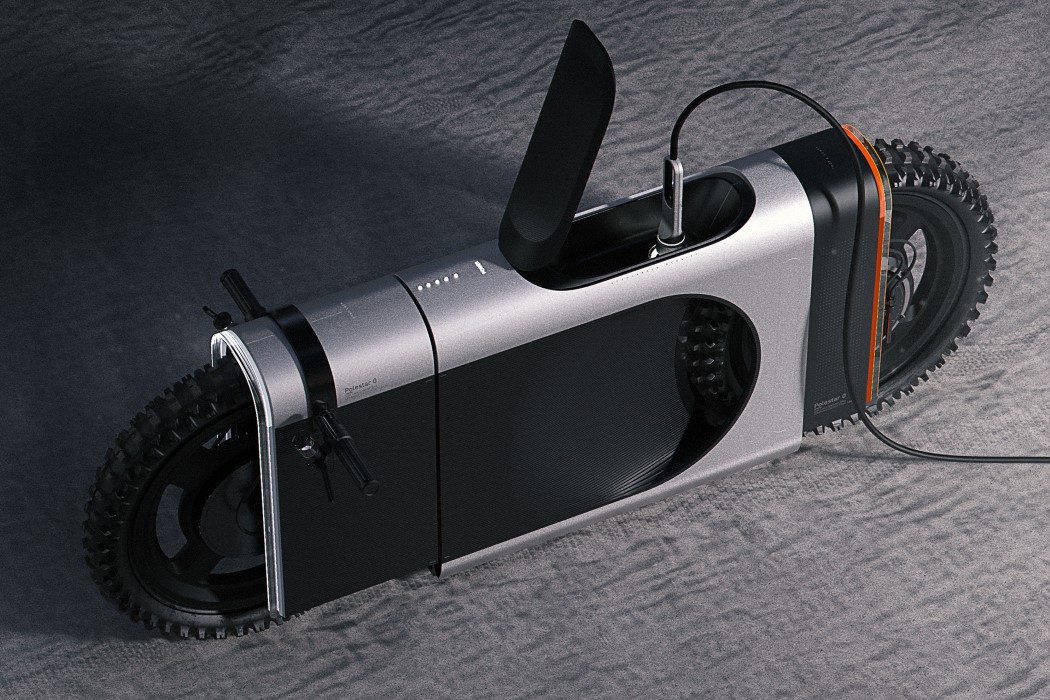 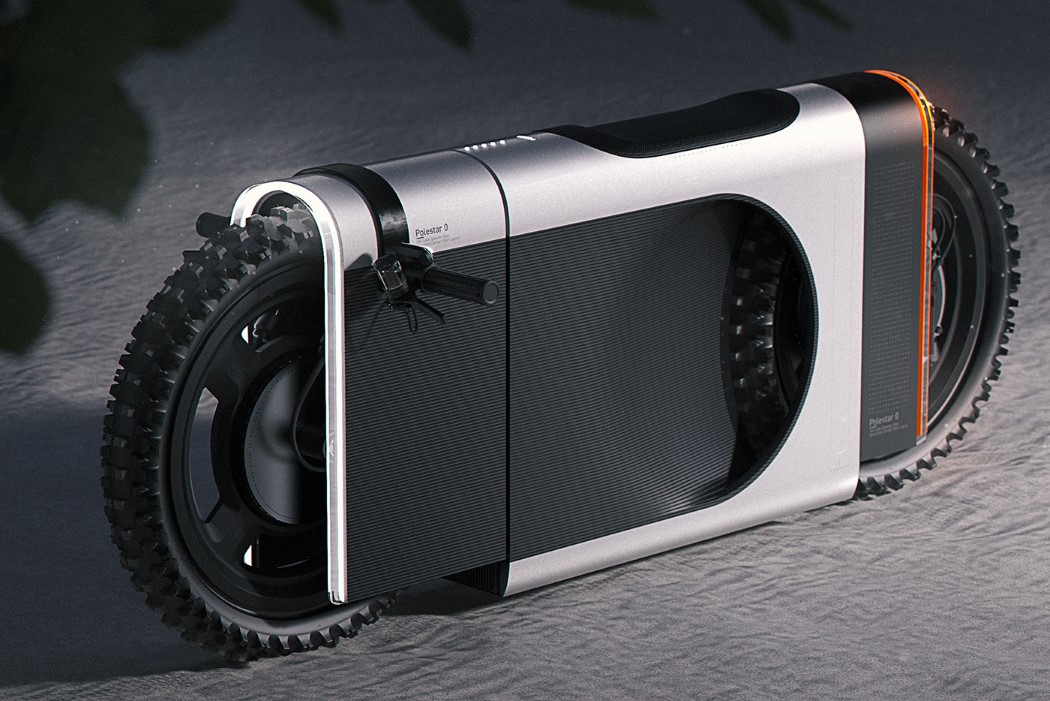 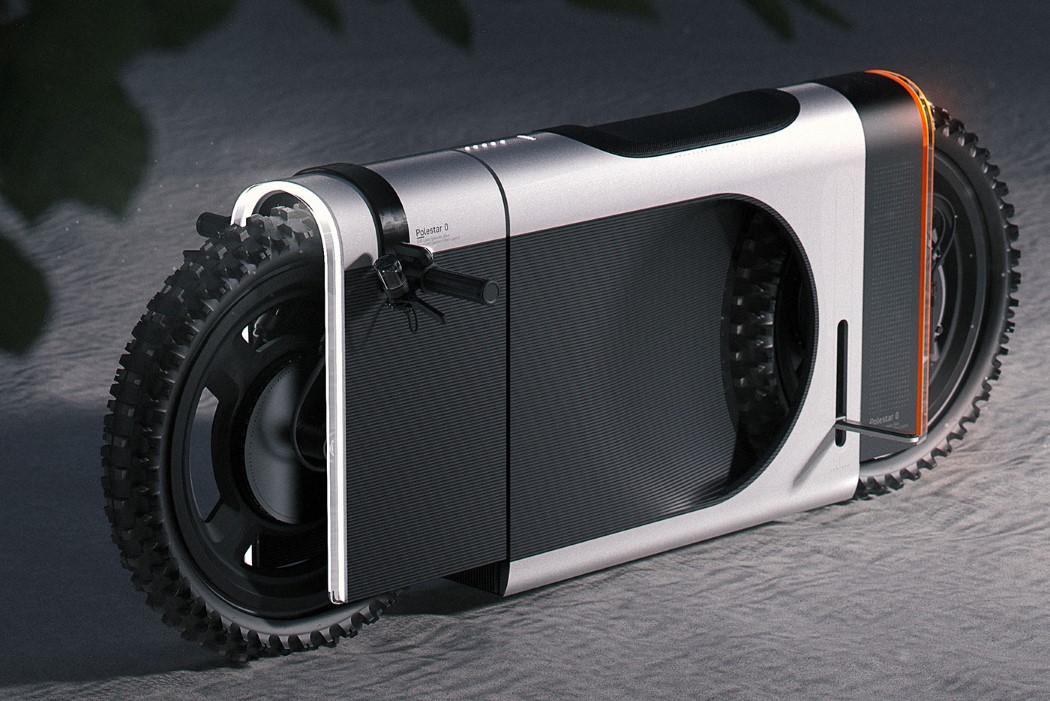 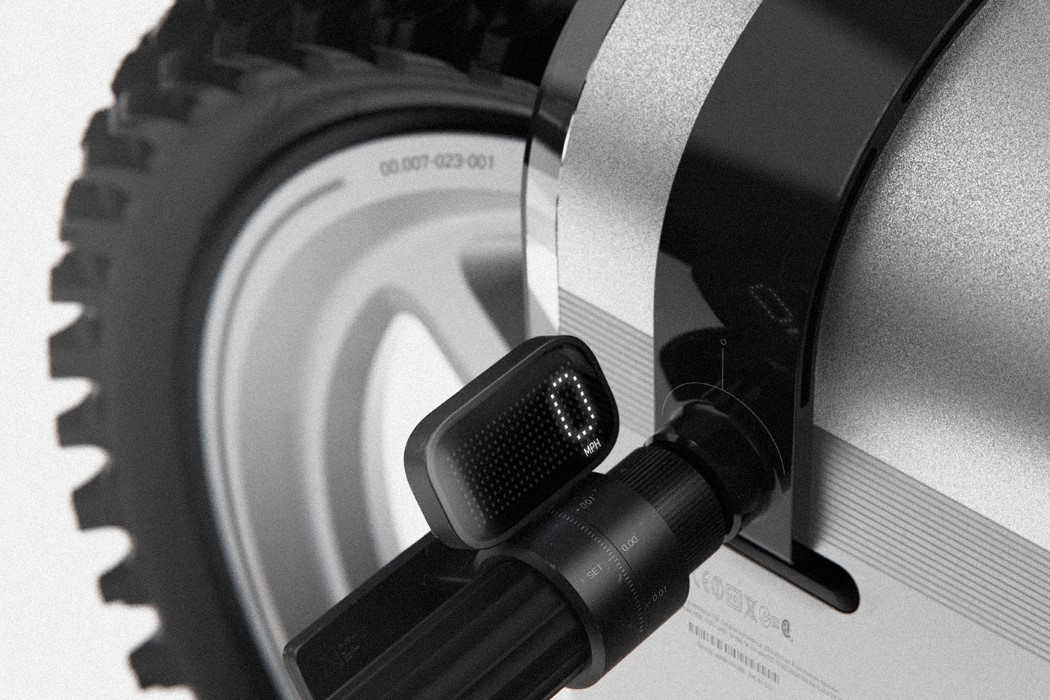 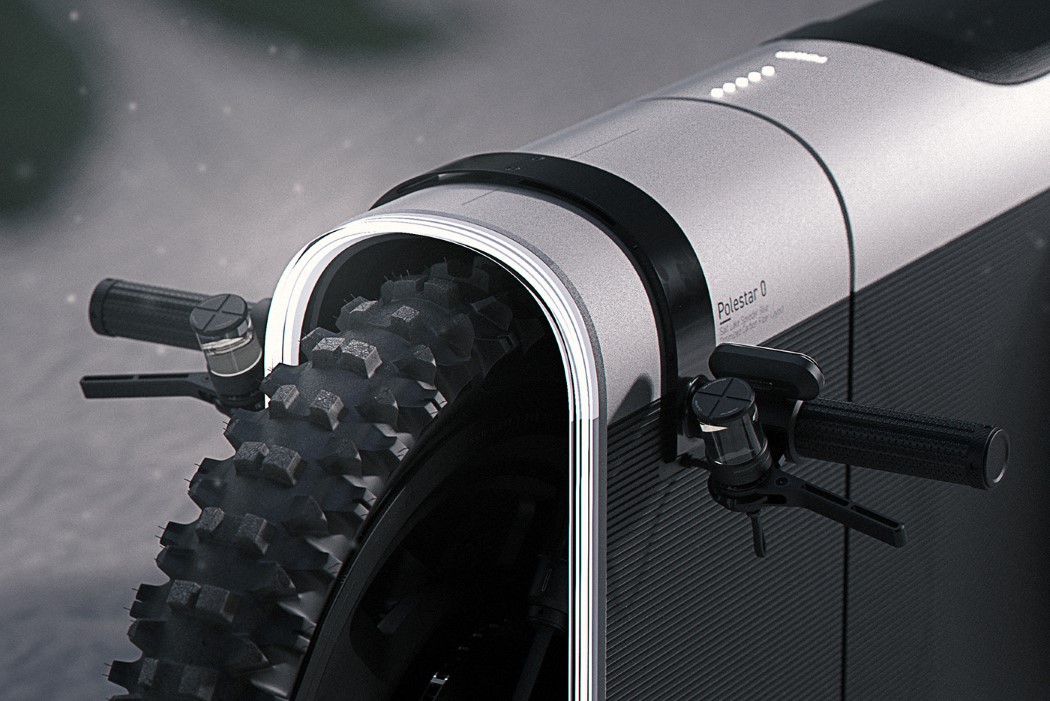 A pioneer in navigational technology, Garmin (previously known as ProNav) was founded by Gary Burrell and Min Kao in 1989. The company initially specialized in…

It doesn’t hurt to fantasize about guzzling chilled beer while working in office, except most offices don’t have refrigerators (or beer-guzzling policies), and even if…

Don’t go camping without it!

Water pressure can make or break a shower (ask Seinfeld, he made an entire episode on a shower head). A good shower is all about…

If I have trouble describing exactly what the CLIPIT 2.0 is, and what it does, it’s probably because we’re looking at a device that does…