The latest Xbox is out, and it’s said to be the fastest and most powerful console ever built by Microsoft! Yesterday at The Game Awards 2019, Microsoft decided to give all of us a super sweet surprise; they revealed the Xbox Series X. And it’s completely unlike any of its predecessors. Deemed earlier as Project Scarlett, the Xbox Series X quite frankly looks like a gaming PC. Old school vibes, anyone? Meant to be used in vertical and horizontal orientations, the Series X promises to bring with it thousands of games across three generations. So your favorite Xbox games will continue to remain your favorites, with more exciting ones coming up, Microsoft assures us.

Microsoft Xbox chief Phil Spencer also tells us that it will deliver four times the processing power of Xbox One X in the quietest and efficient way till date! More than eight times the GPU power of Xbox One, and over two times what an Xbox One X is, the Series X is a fearsome contender, one we cannot wait to face. Capable of 12 teraflops, the Xbox Series X will support 8K gaming displays. Amped with a custom-designed CPU using AMD’s Zen 2 and Radeon RDNA processors, it will deliver 4K resolution at 60 frames per second, with an added thrill of 120fps rates. A mind-blowingly fast SSD will “virtually eliminate load time”.

And of course, since Microsft is already fulfilling our gaming dreams, they decided to drop in a controller as well! The Xbox Series X will be accompanied by the Xbox Wireless Controller. Designed to accommodate an even greater number of players, the controller features an interesting ‘Share’ button. The button allows you to swiftly capture gaming clips and screenshots!

Shaped like an enormous black box, the Xbox Series X manages to radiate a very wholesome and overwhelming aura. Unlike the other more subtle consoles, this one promises to take up a substantial amount of space in your room, but with a super impressive gaming experience to back it up. Keep your excitement in check for Microsoft plans to launch it in Holiday 2020…you know what you want for next Christmas! 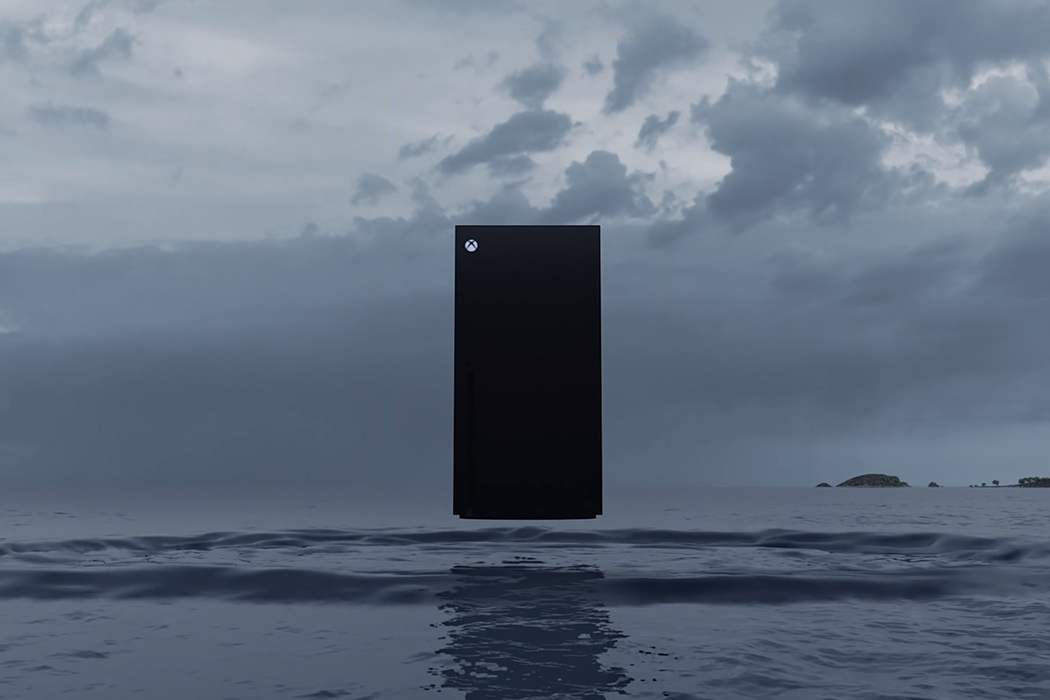 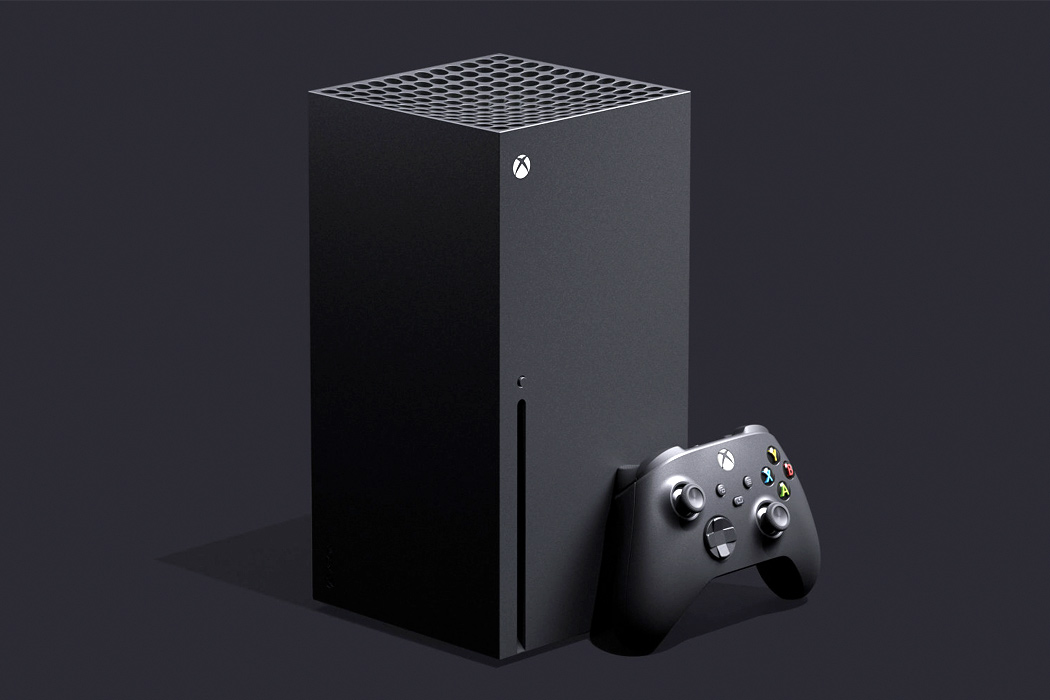 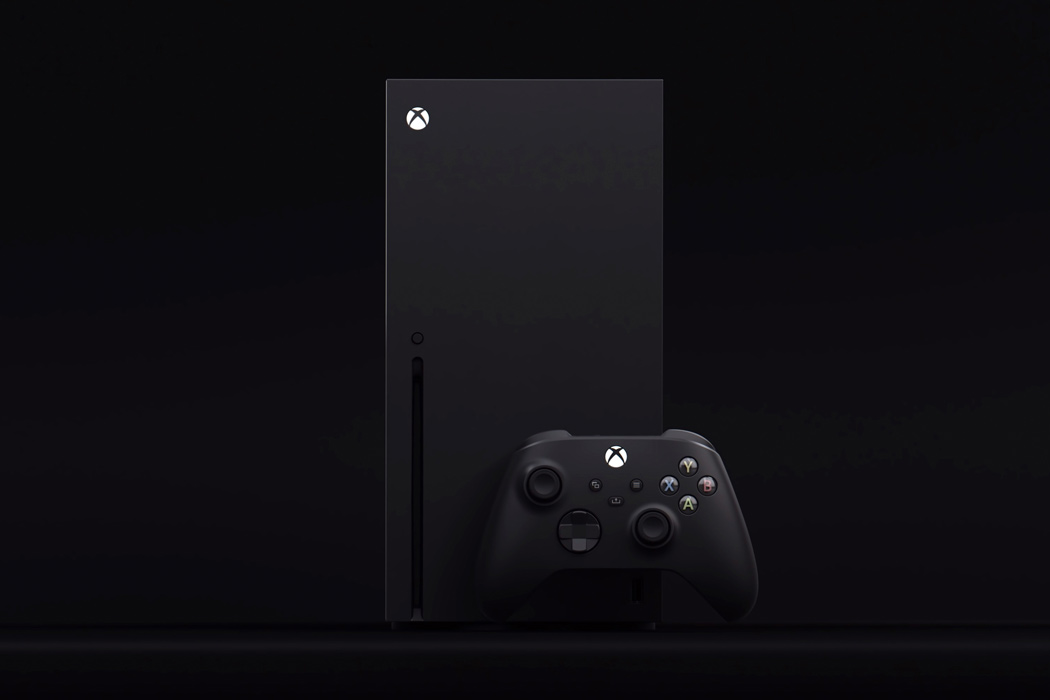 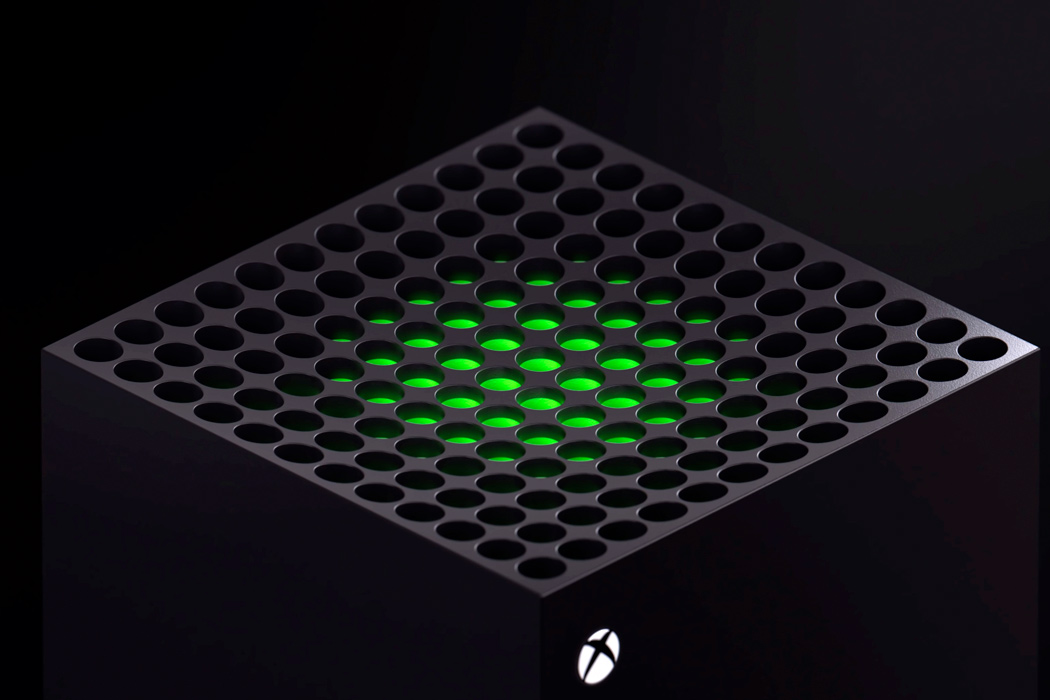 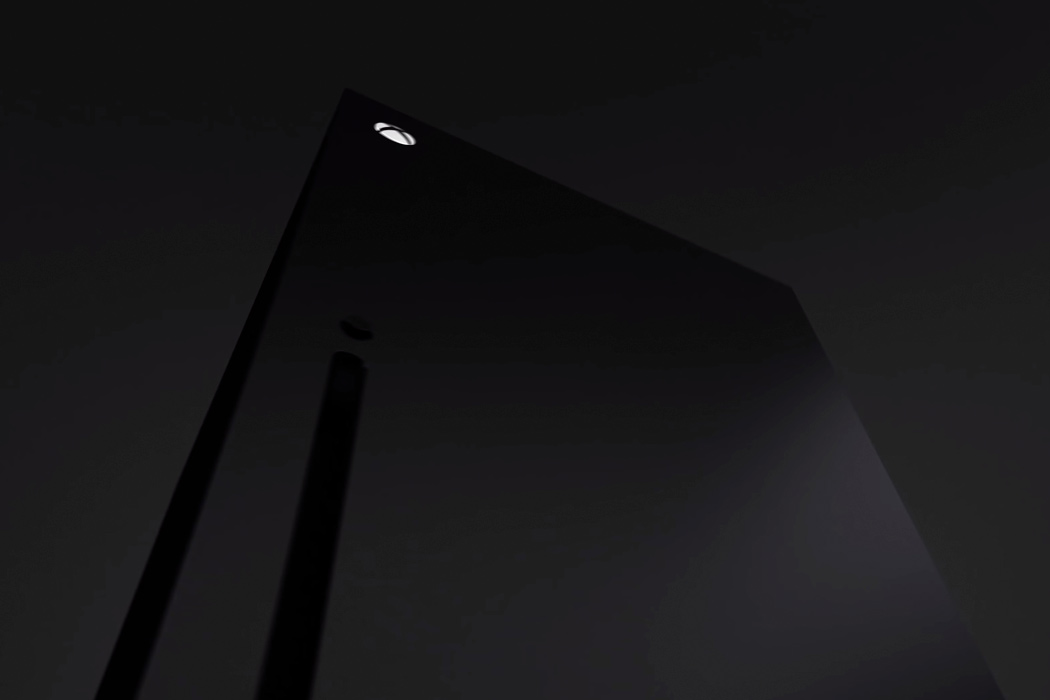 Unlike any TWS Earbud on the market, the Nocs NS1100 Air actually calibrates its audio experience based on your hearing

This street legal café racer + dirt bike with customizable side panels is built for a Cyberpunk future!

Rarely does one come across a set of wheels that can stake its claim to being the ideal combination of performance, styling, and reliability. Meet…

Earlier this year we saw a test video with the possibility of touchscreens becoming more tactile. The screen had the ability to rise and form…

The Sound Box is more than just a docking station for your iPad (or iPod); it is a radio and alarm clock with integrated hard…