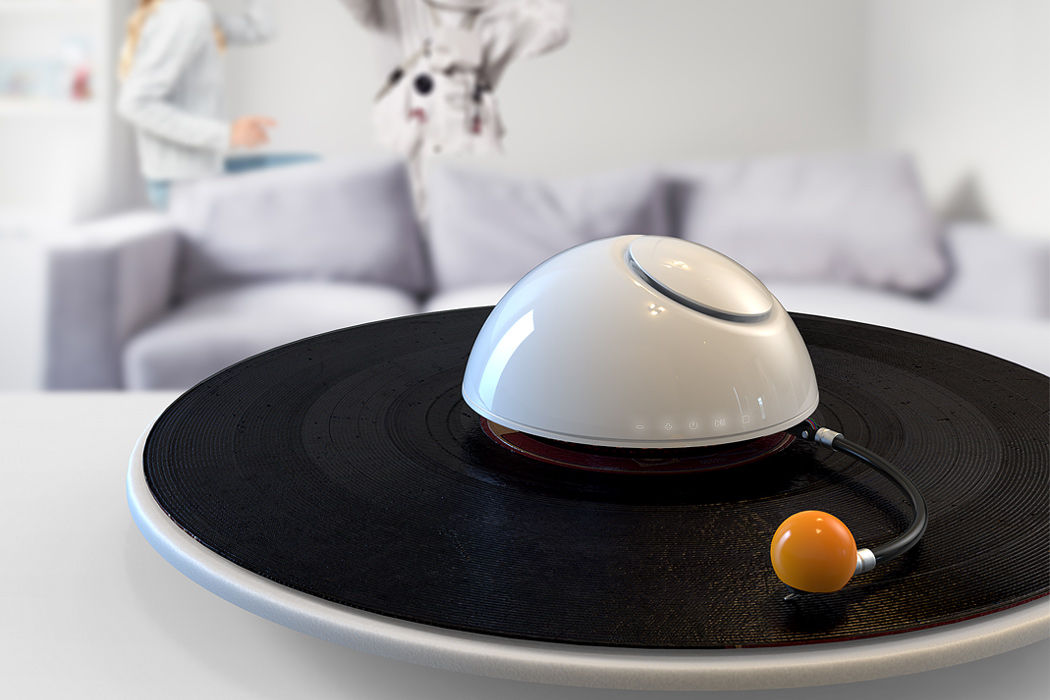 Record players never really seem to go out of fashion. They’re classic collectibles that manage to wash everyone over with nostalgia. In an attempt to add even more of an emotional connect to record players, product designer Elham Mirzapour created ‘Saturn’. Saturn is a beautiful vinyl record player inspired by the planet Saturn, its rings and its moon Titan. One glance at it and it truly looks like Saturn with its rings rotating around it gloriously, and with Titan calmly by the side of the planet.

Saturn comprises of a black turn-table platform, which will subtly remind you of Saturn’s rings. Placed on top of the base platform is a spherical speaker or the upper hemisphere of the entire structure, which is what the planet Saturn would probably look like if viewed from the top. Attached to the sphere is the tonearm, and the end of the needle has been inspired by Titan! A little orange blob at the end of the tonearm represents Titan and helps in playing your beloved vinyl records.

How to operate Saturn? Fairly simple. Pluck the upper hemisphere off the turntable, and place the record of your choice onto the base platform. Place the sphere again, and position the Titan-esque needle. Press the Power button, followed by the Play button. Watch as the record begins to rotate like one of Satun’s rings, Titan reads the record, and your favorite hits pour forth from the record player. Crafted from plastic, Saturn comes amped with two engines to power it, ensuring that your record player never falters. The designer harbors a deep love for Astronomy, and in his attempt to combine both design and Astronomy, he has created a truly one of a kind product, that allows us to listen to some old vinyl favorites and also takes us on a trip through the Milky Way! 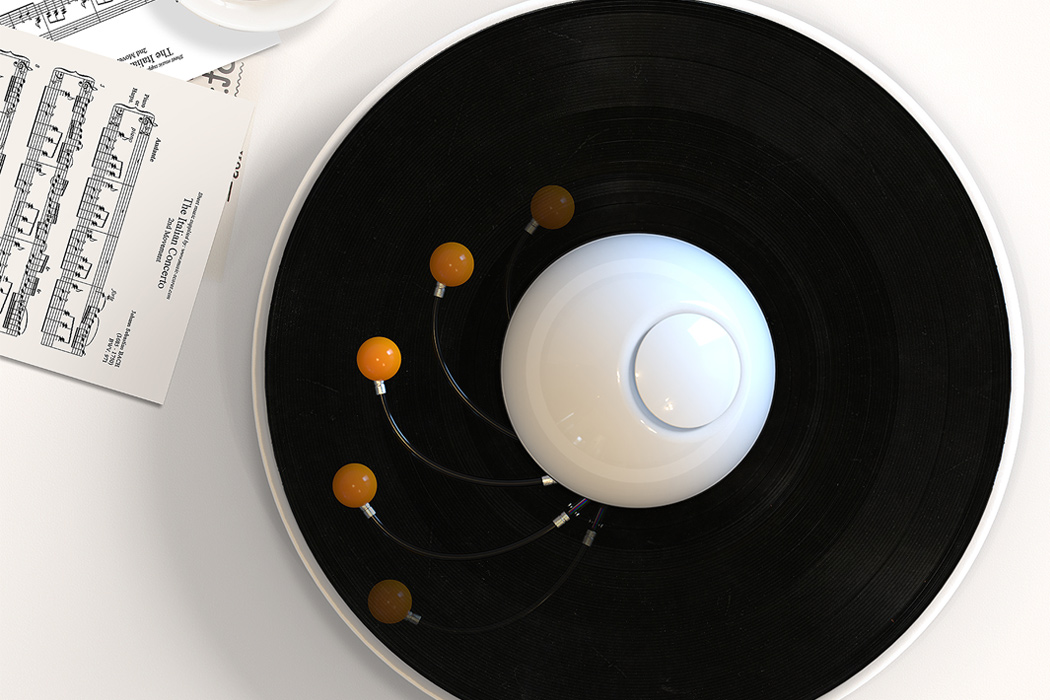 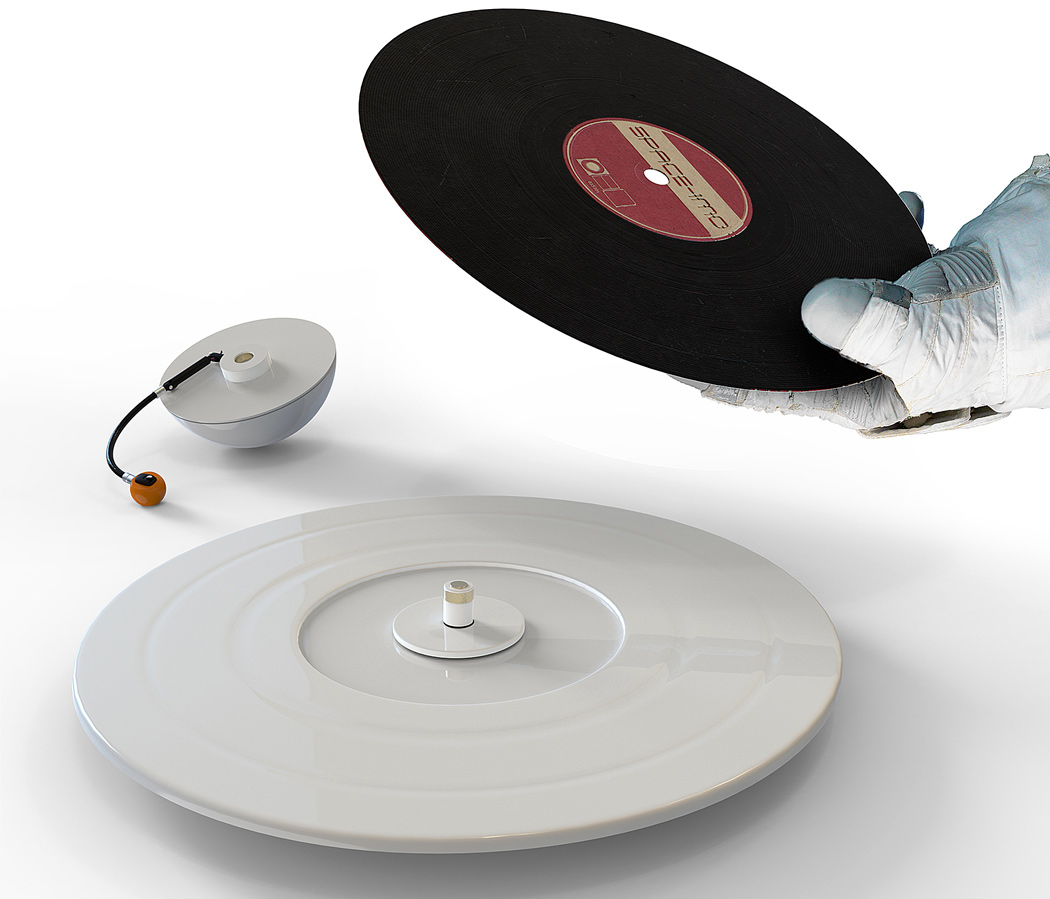 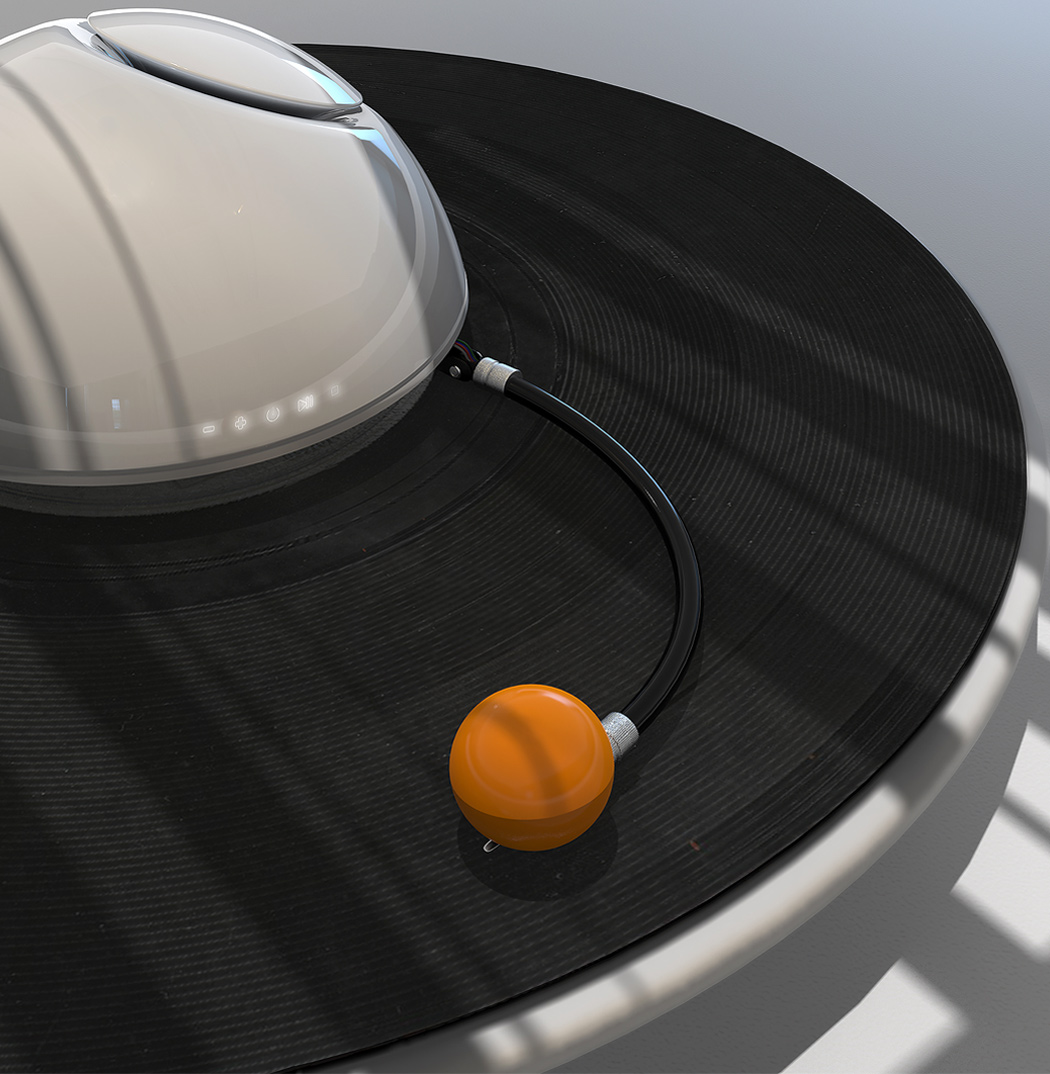 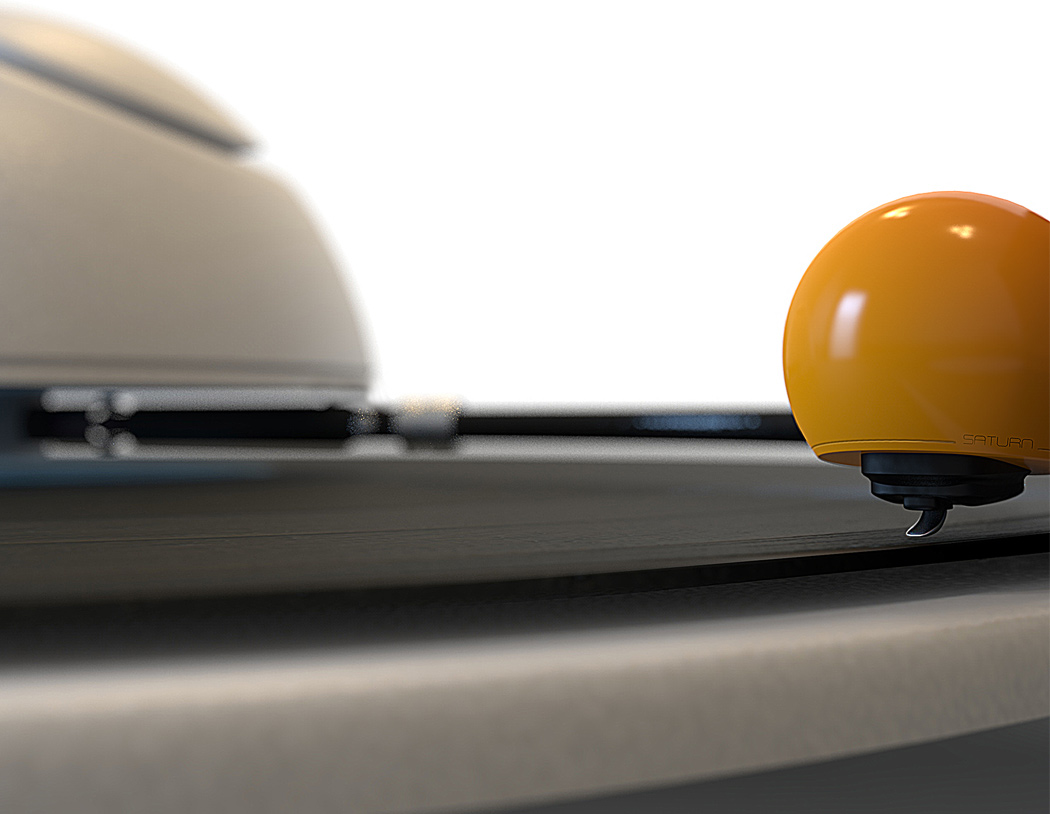 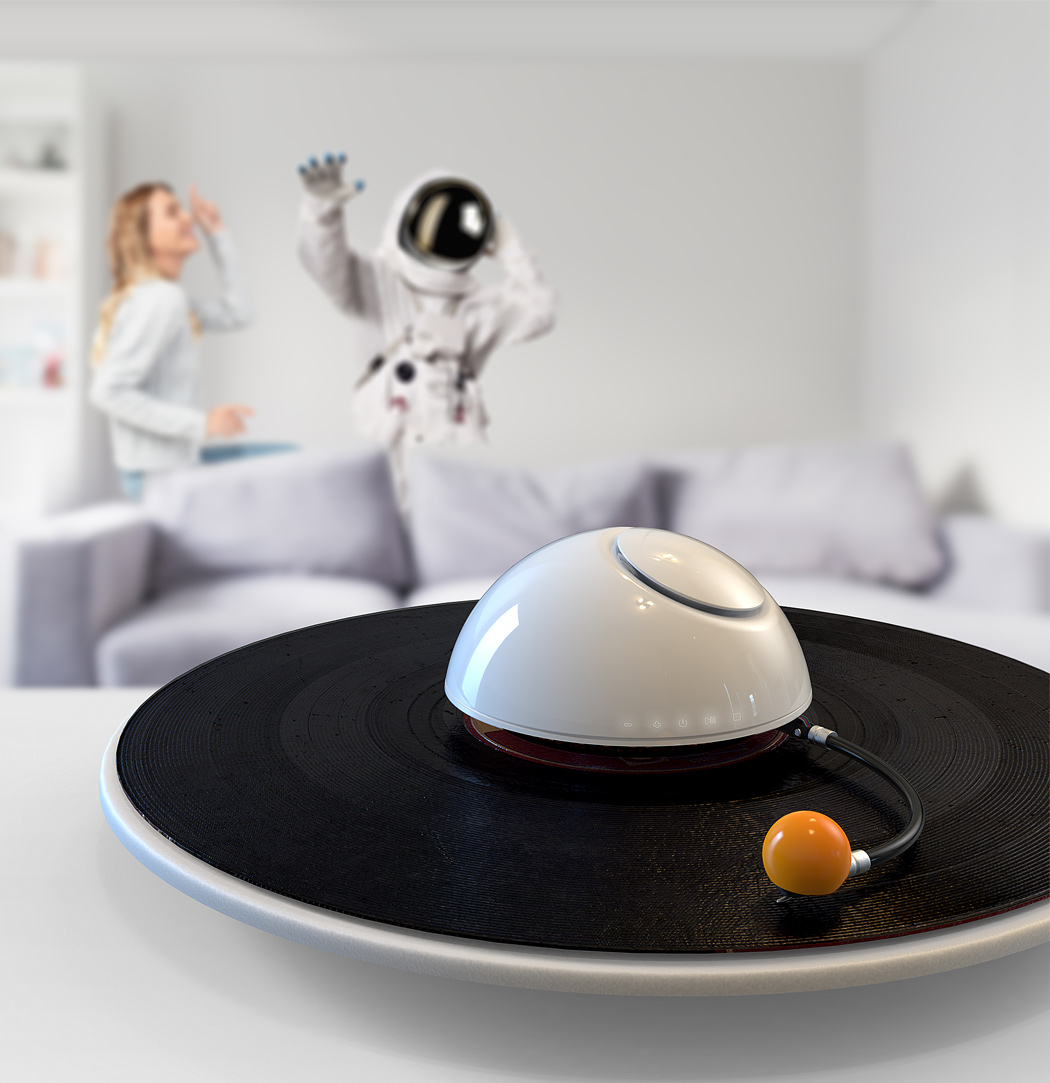 Turn your pencil stub into a gloriously fine writing instrument. Meet the Ferrule, probably the most significant improvement to wooden pencils since they started putting…

This turntable design pays homage to the retro feeling with minimal aesthetics and modern tech!

When you think turntables in 2021, you get a flashback of vintage visuals and it is not something you might associate with modern music listening….