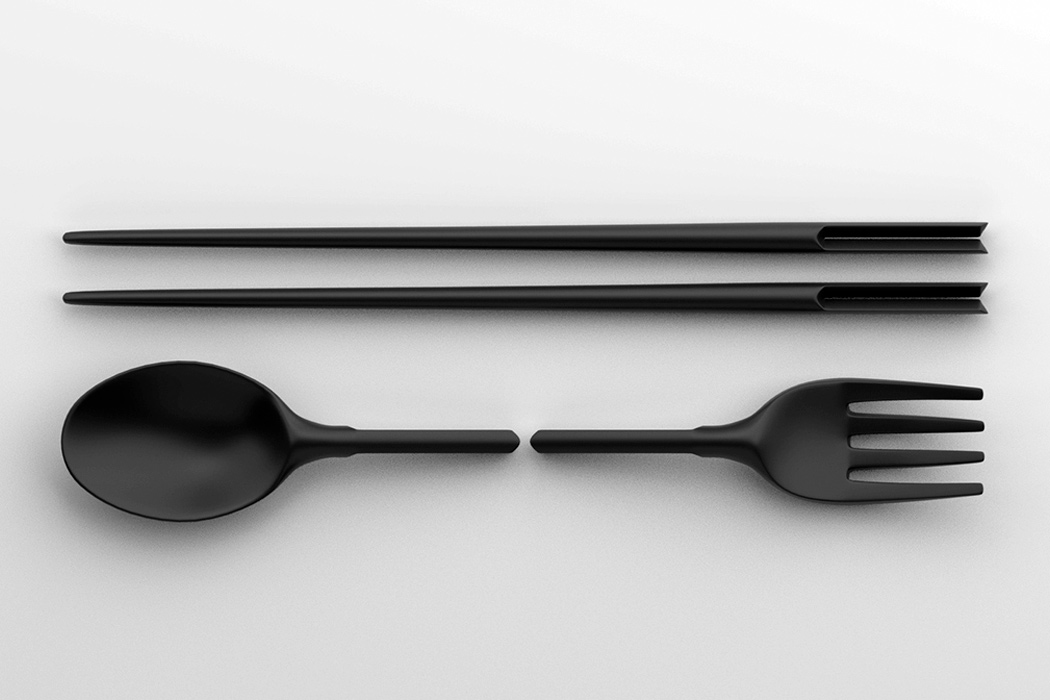 Putting together LEGO blocks and puzzles was always a delight during our childhood. The entire experience of bringing together different pieces, and pulling them apart had some mystical satisfaction to it. Product designer Shane Chen seems to have applied the same design philosophy to his ‘Xros Cutlery Set’.

Instead of your usual sturdy fork and spoon, the cutlery in Chen’s set comes apart like a couple of LEGO blocks or puzzle pieces. Inspired by the instant connectivity between pieces of woodwork, the Xros fork and spoon can be pulled away to form two different components. The head of the fork and spoon forms one tip, whereas the end which enables us to hold them forms the other tip. Unlike other detachable cutlery in the market, the Xros set was designed in such a way that both the tips could be effortlessly and thoroughly cleaned. Usually, the holdable end of the fork or spoon tends to be hollow and cylindrical, making it difficult to clean. However, the tips of the Xros cutlery are almost like a pair of tweezers, with enough space to tackle every dirty little nook and cranny.

The cutlery set comes along with a compact case, allowing you to place the cutlery into it and carry it along with you everywhere! You can reuse them time and again, without having to depend on single usage plastic cutlery. Portable, detachable and not to mention super sleek, Chen’s Xros Cutlery Set is an efficient and convenient alternative to our traditional cutlery sets. 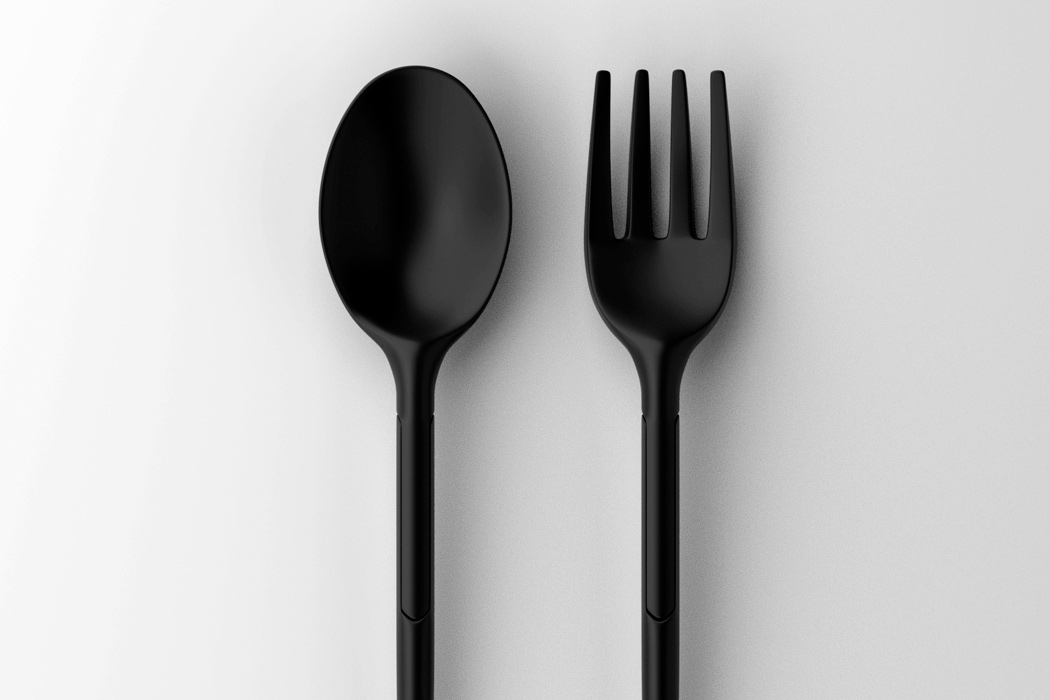 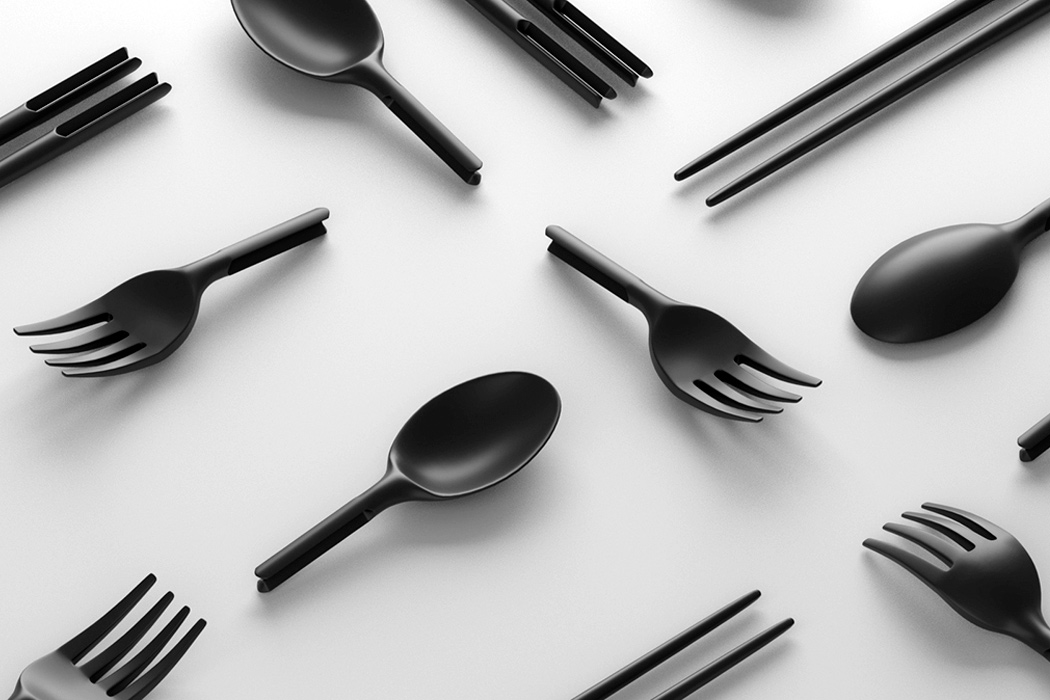 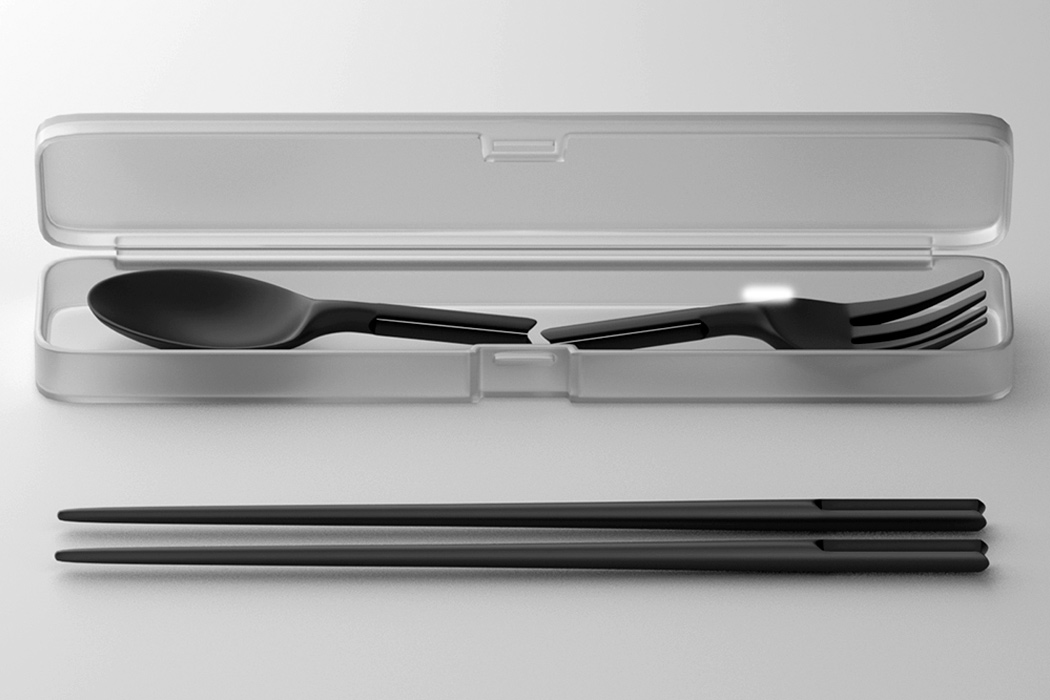 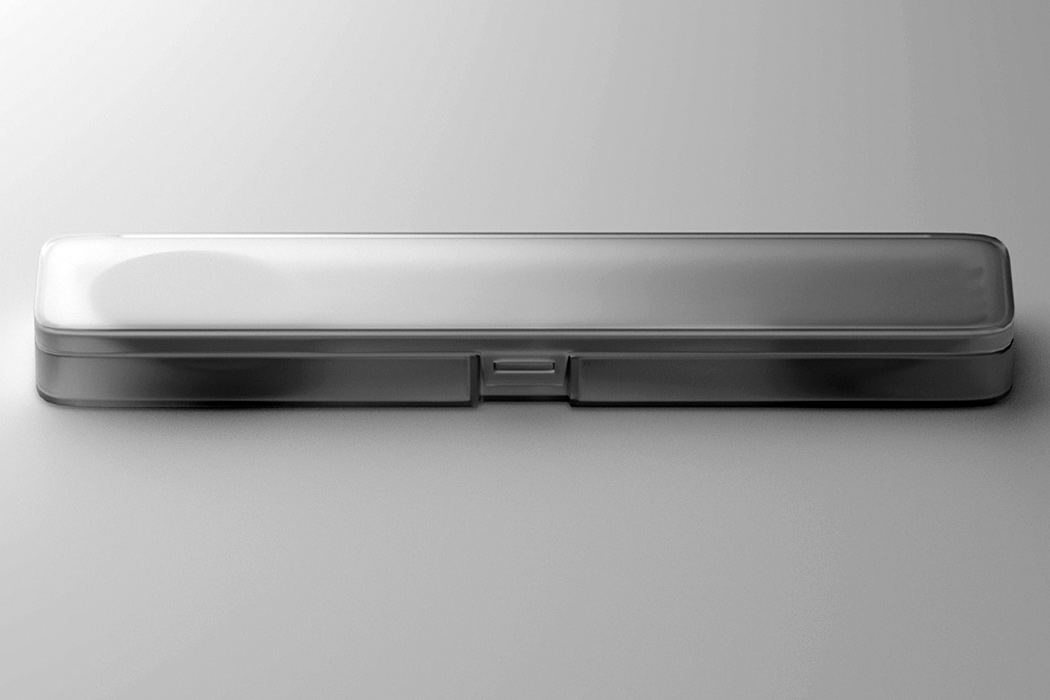 Naysayers beware because this cookie is just a concept. Sorry! For the rest of us, let me tell you about Xofff. Quite simply it’s a…

https://www.kickstarter.com/projects/ilumee/ilumee-4k-led-projector-with-ultimate-short-throw-rate Here are some specs to give you an idea of exactly how remarkable the ilumee projector is. The short-throw projector is capable of casting…

A More Pleasant Way to Start Your Day

Waking up to the gentle, melodic song of a bird is far better than the repetitive blare of the alarm on our phones, but for…