Winter’s around the corner, and it’s time to bring out the trusty puffer jackets! Except this time, Vollebak’s coming out with one of its own, right in time for winter! And like everything Vollebak does, you can except this puffer to be the most mind-blowing of it’s kind. Vollebak’s ‘Indestructible Puffer’ is exactly what its name says it is. And the puffer owes its indestructibility to the ‘single strongest fiber known to man’, Dyneema. For all the science enthusiasts “It’s an ultra-high molecular weight polyethylene that combines extreme strength with very low weight.”

Dyneema is said to be 15x stronger than steel. In fact, the material is so badass that it was used in body armor, anti-ballistic vehicle armor, mooring systems for giant container ships, and in the ropes used to tie down oil rigs in the chaotic seas. The powerful mooring lines broke the machines that were testing them, and the body armor deflected bullets from a Kalashnikov. But Vollebak has made one thing clear; the puffer can’t actually stop bullets (I mean it’s indestructible, not Batman’s suit). However, the things this puffer can do are pretty impressive!

If you’re ever headed to the coldest place on Earth, this jacket’s got to be in your hand luggage. The Indestructible Puffer can withstand temperatures as low as 140 degrees Fahrenheit. In fact, the cold only titillates the puffer. As the temperature drops, the jacket goes into Hulk mode, gaining strength as it gets colder.

Attack the puffer with a knife, drag it along the sharpest rock, basically throw it into the depths of the most lethal jungle, and the jacket can survive any blunt-force traumas, tearing, shearing and wearing down. Unlike your average puffer jackets, it won’t slit away with its feather flying off. This is the kind of jacket that will last for decades, something you can pass down generations and gift to your grandkids!

Instead of using down from ducks, Vollebak opted for the recycling route. They utilized plastic bottles, transforming them into insulating synthetic fibers. Power-packed with around 30 half-liter recycled bottles, each Indestructible Puffer promises to keep you warm in the iciest of situations. Styled with a two-way front zipper, fleece-lined pockets, and two invisible chest pockets, the puffer reaches another level of heavy-duty with military-grade wrist belt tapes, a storm flap, and Cordura-built adjusters. Inspired by the humble cockroach, which survived even what the Dinosaurs could not, Vollebak’s Indestructible Puffer is the guardian angel you didn’t even you could have on your next high stakes outdoor adventure! 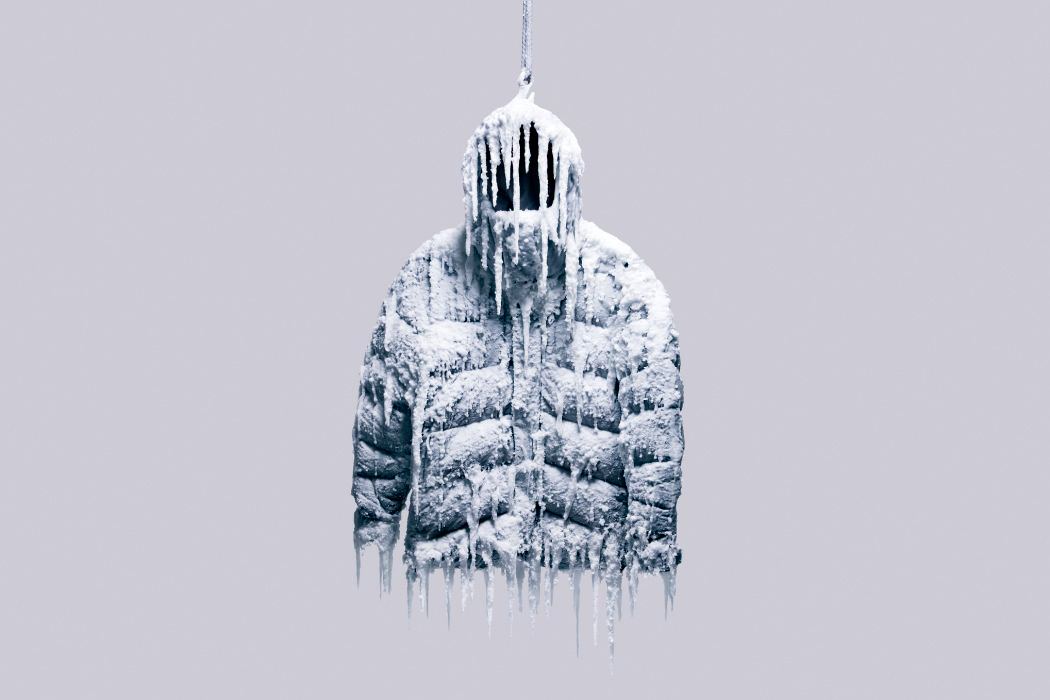 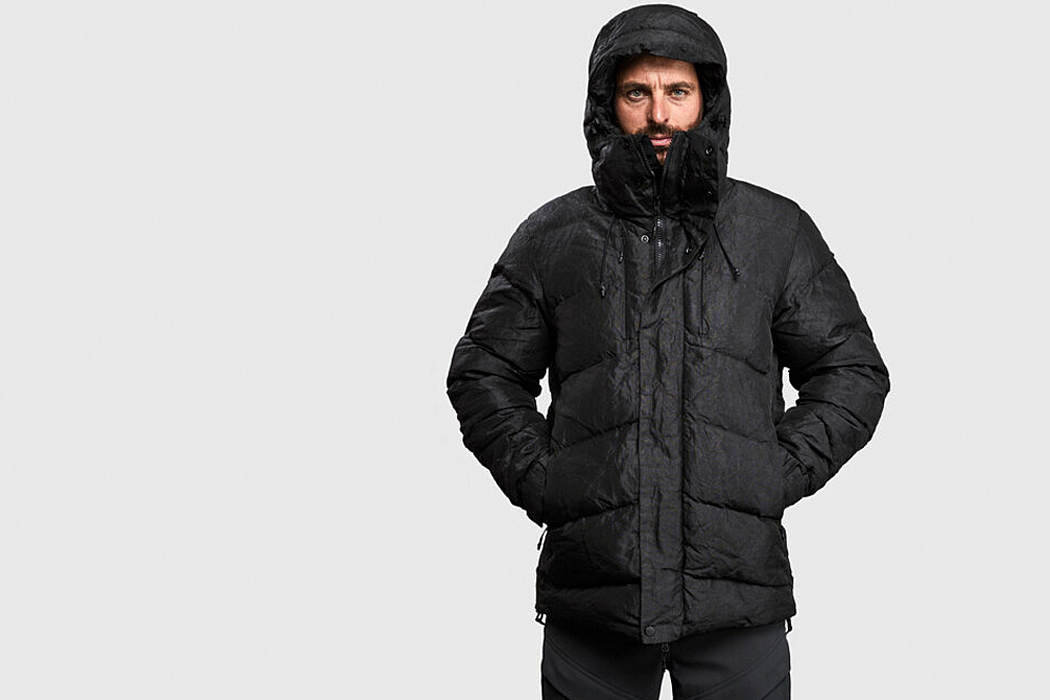 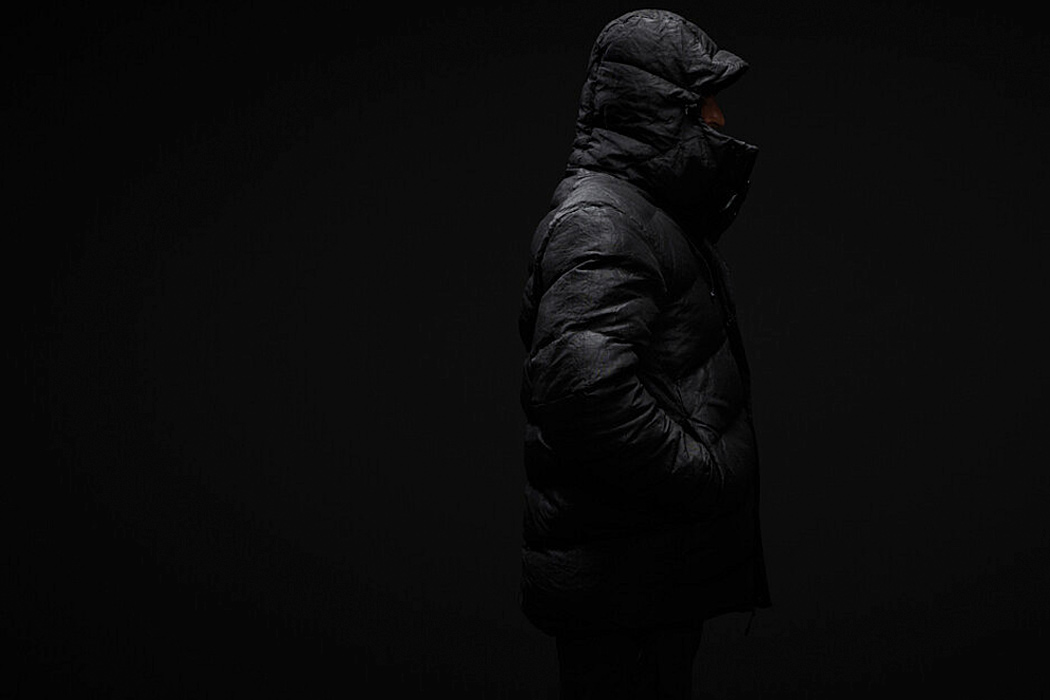 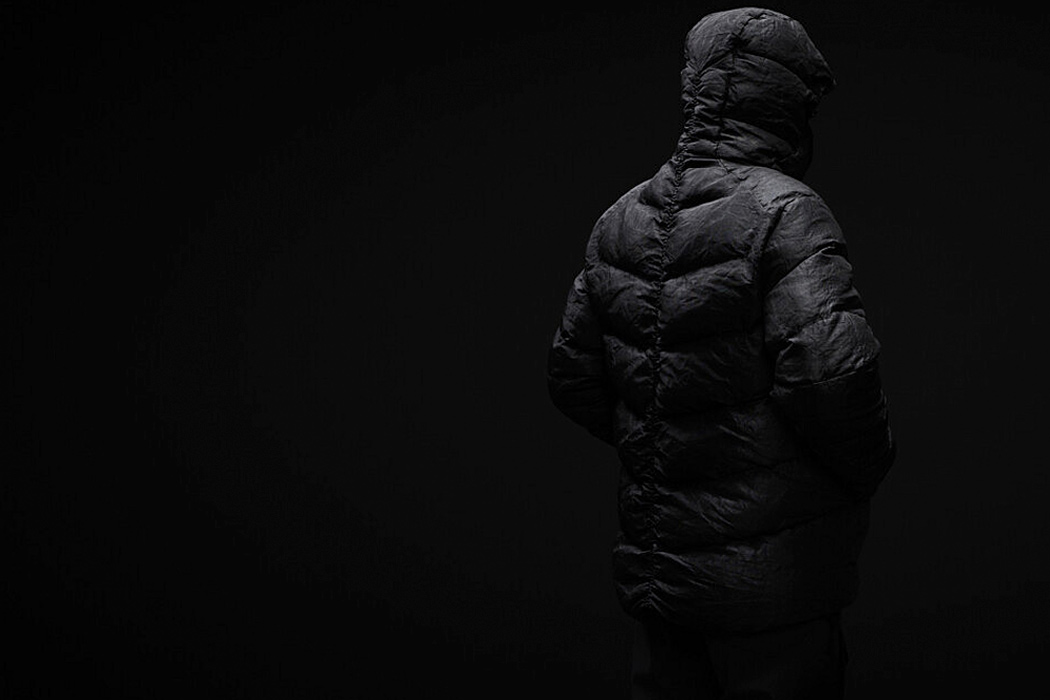 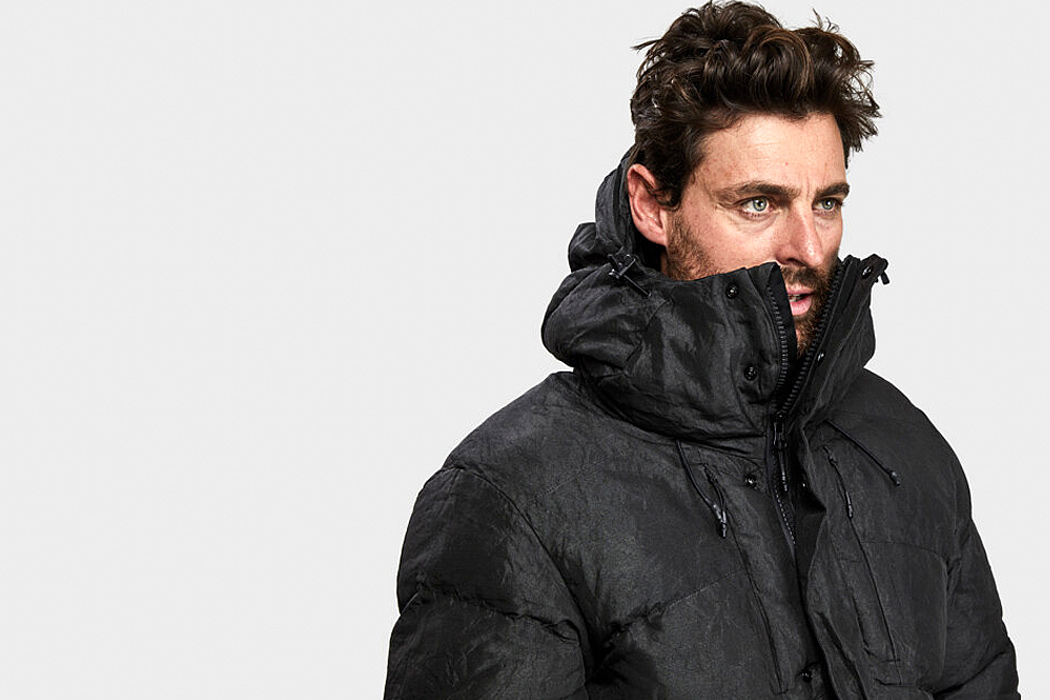 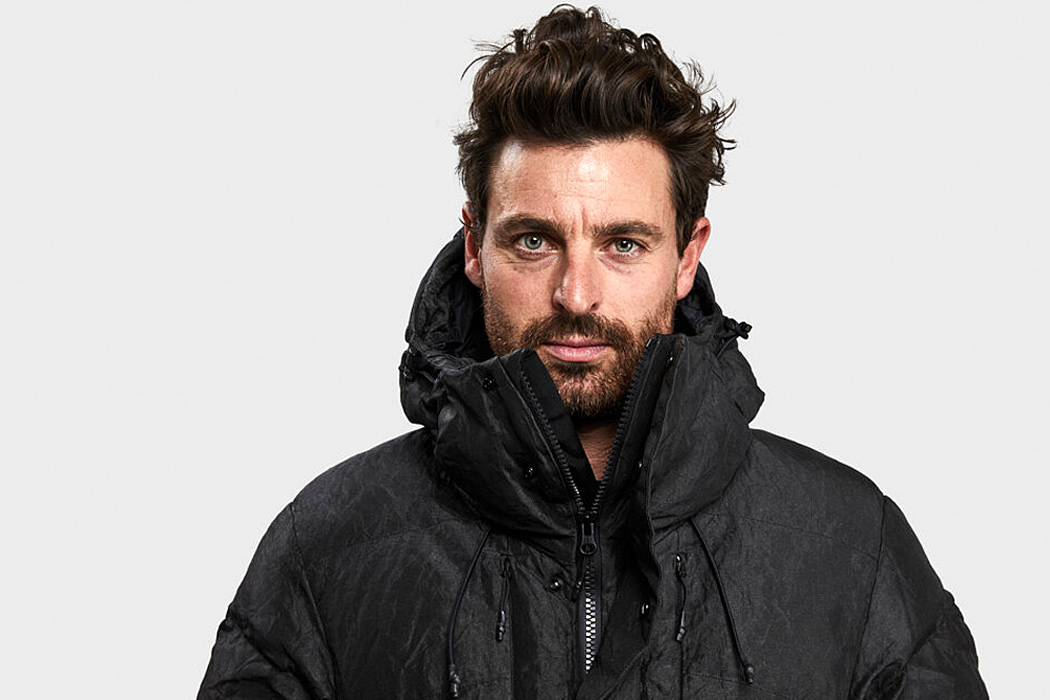 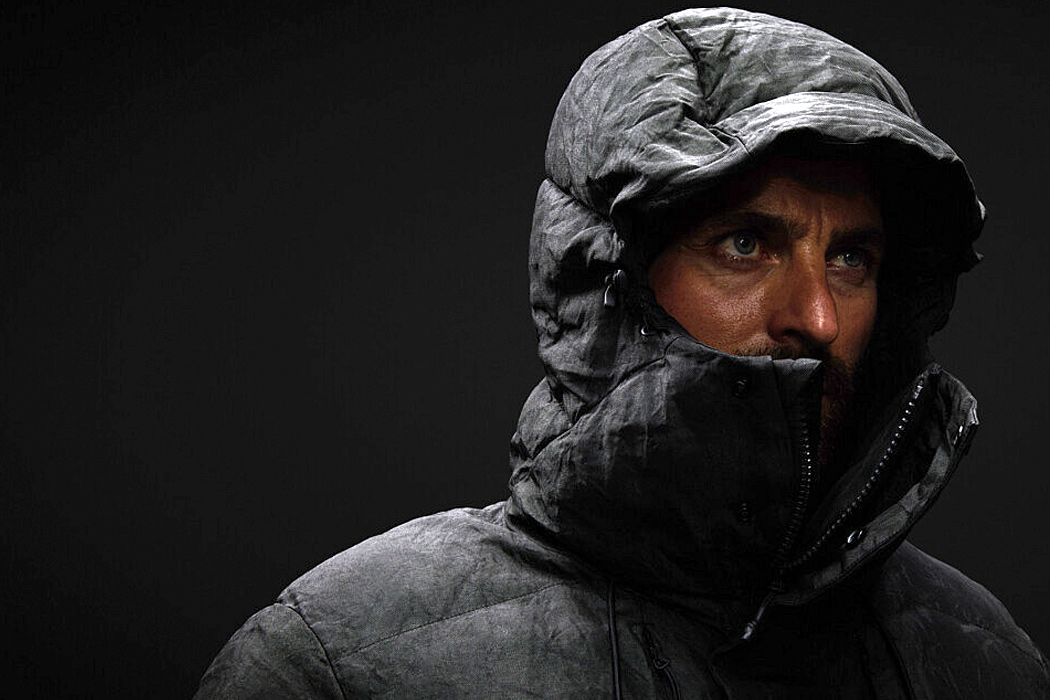 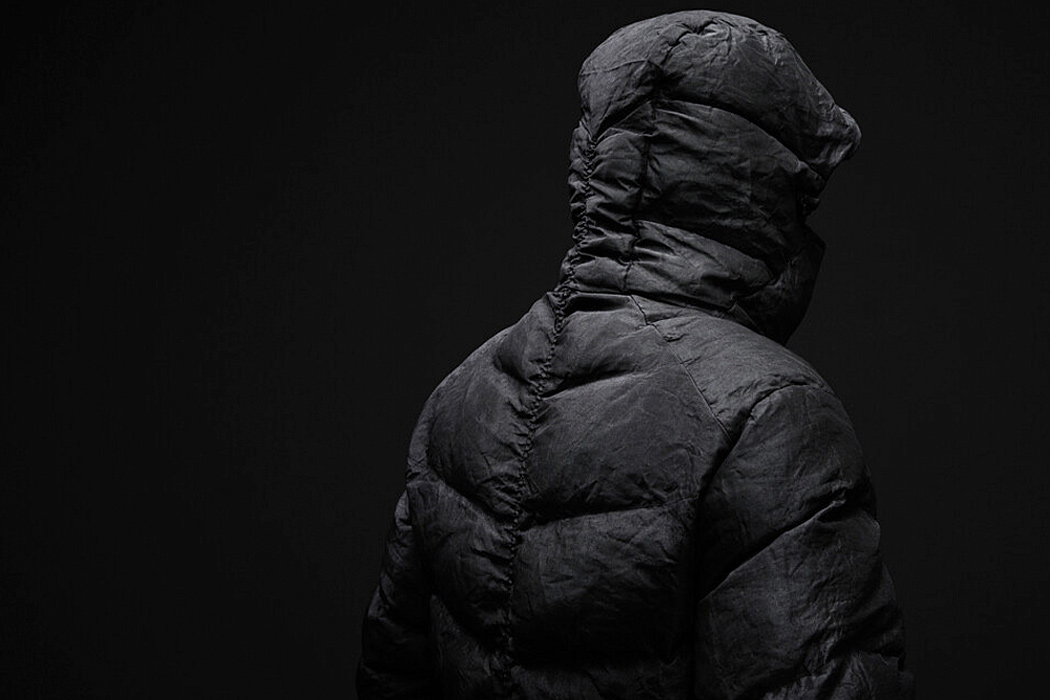 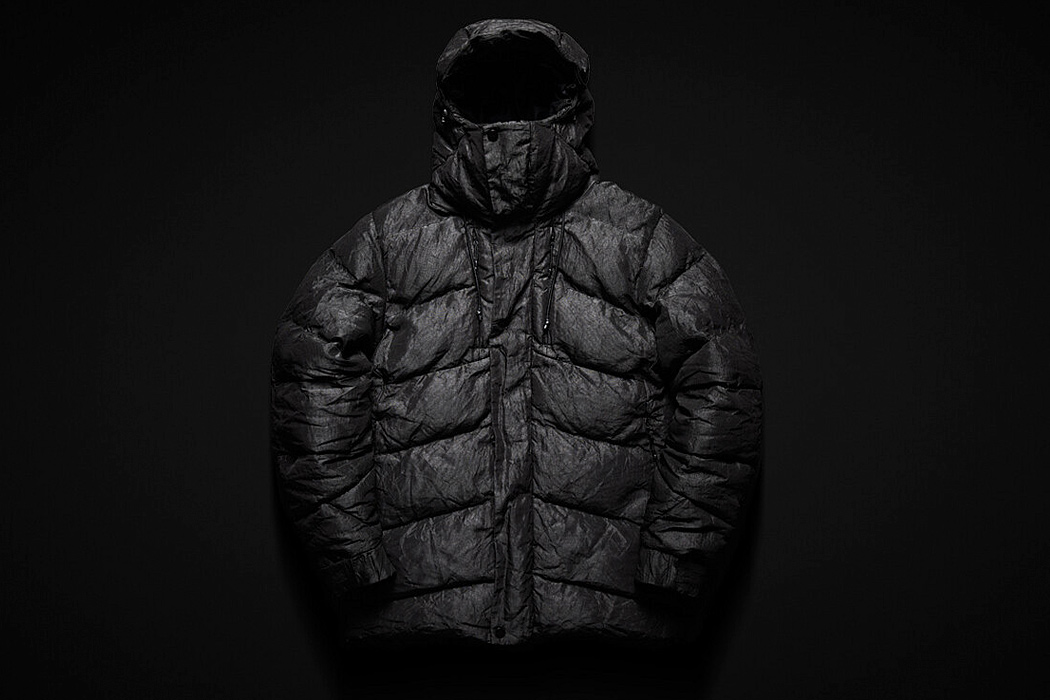 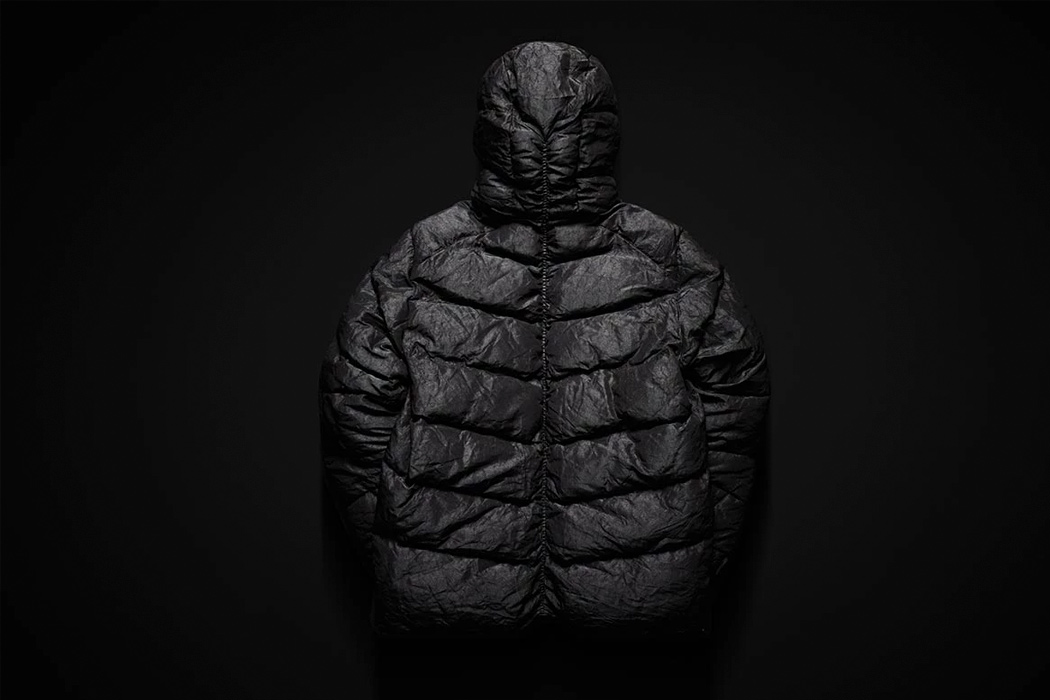 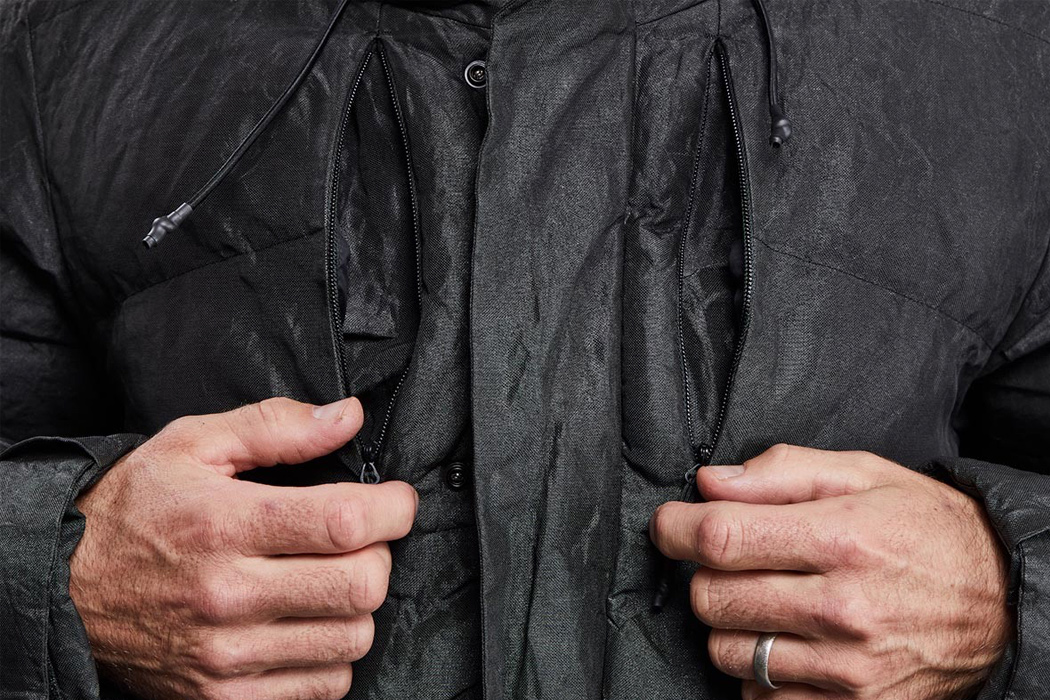 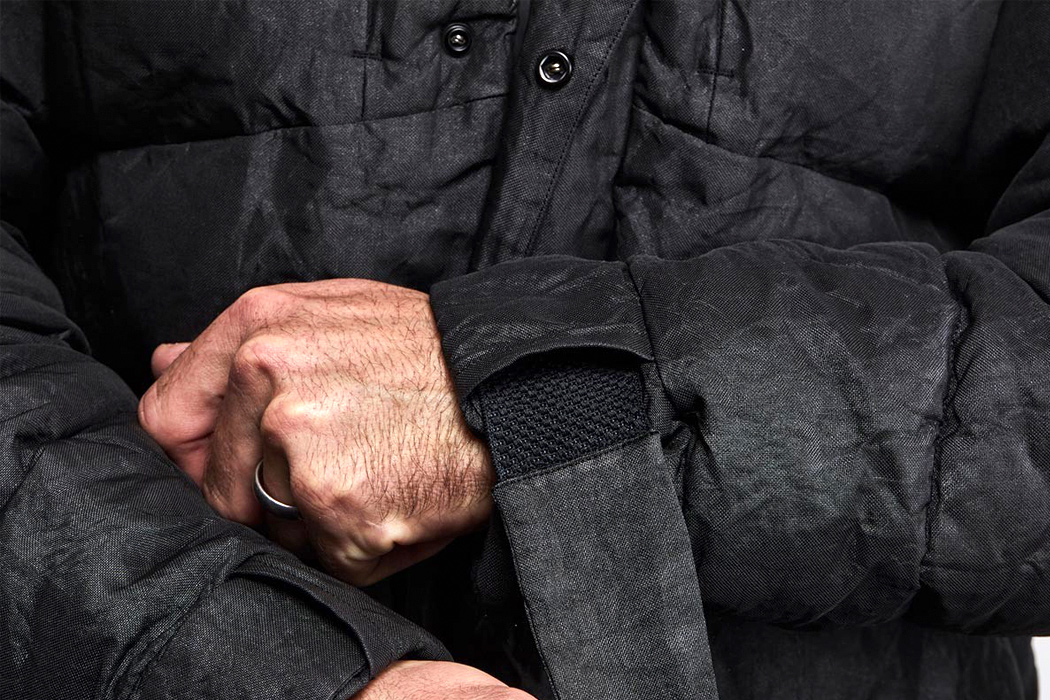 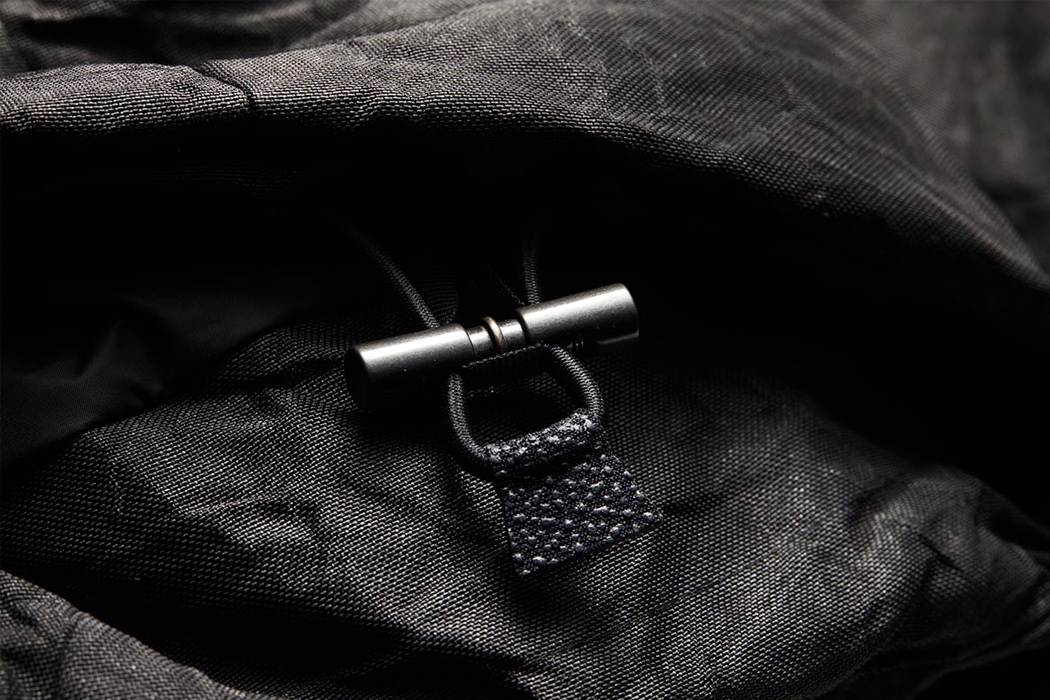 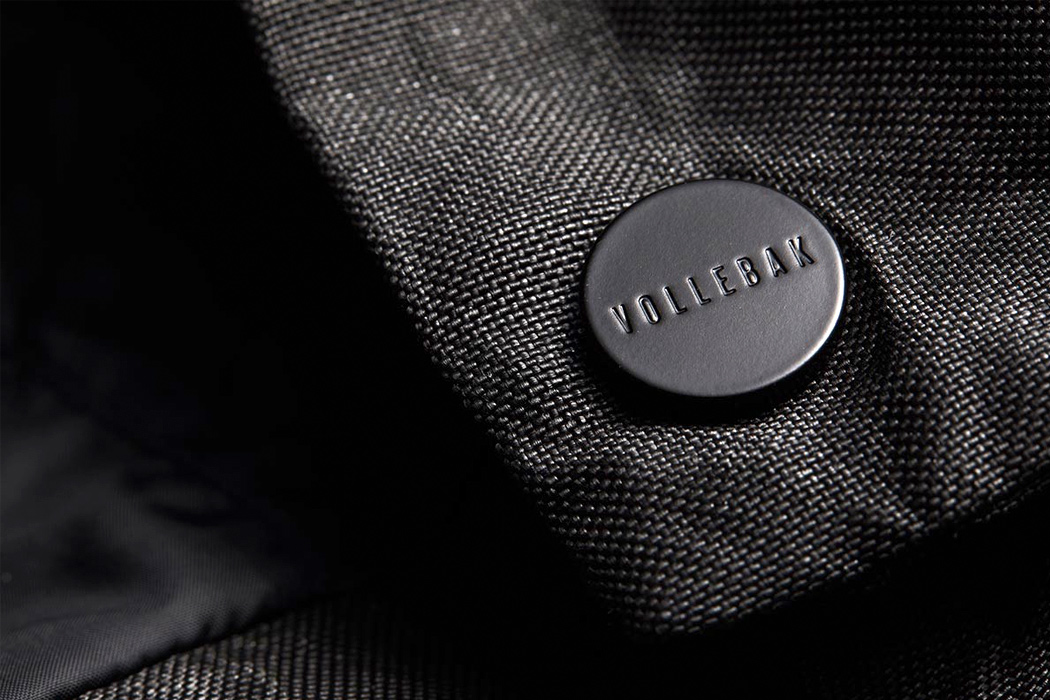 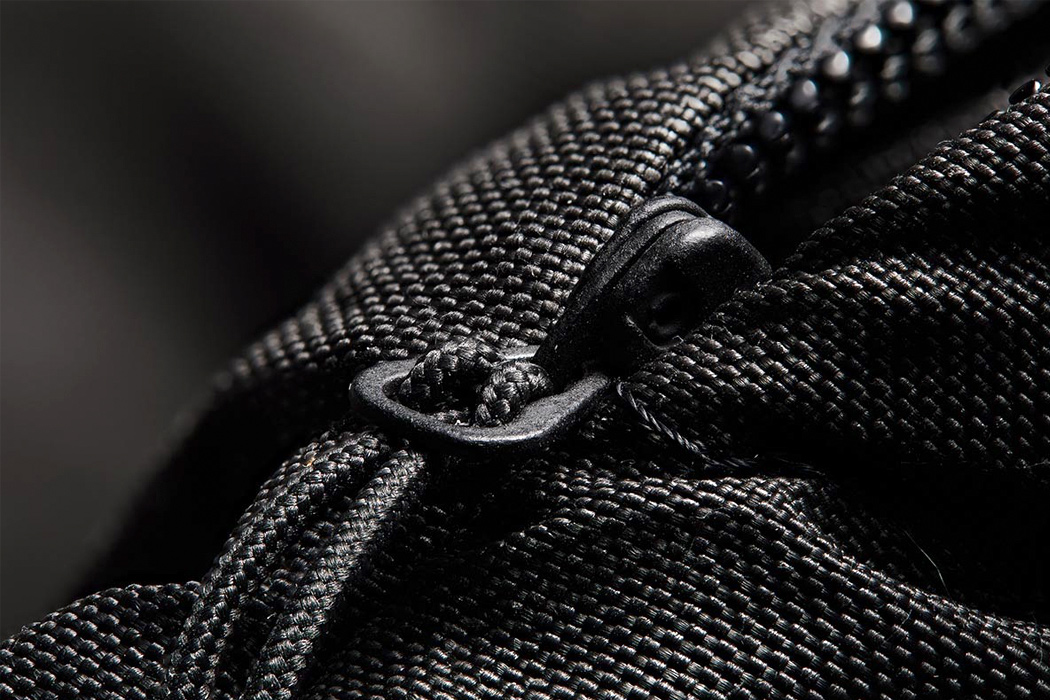 Apple ActionCam with advanced functionality could be GoPro’s nemesis

Think of action cameras, and the first name that instantly pops up is GoPro Hero. If you are obsessed with the nerdy action cams on…

The Afrodite aims at igniting passion with its range of sensual cookware. Based on the idea that food cooked with love and passion is a…

Take your Performance to the Streets

Each time a busker performs, it’s like a small scale and intermate concert in the street. They rely solely on their talent to capture an…