We’re all used to turning a couple of knobs and pressing a few buttons to operate a radio, but have you ever played with glasses of water to change a radio channel? Probably not. Designers Tore Knudsen, Simone Okholm Hansen, and Victor Permild recently launched their art project ‘Pour Reception’. And it’s beyond anything you can imagine. Pour Reception consists of two internal speakers, an AUX input, a handy guide and two glasses that must be placed on the body of the radio. And no the glasses aren’t just to sip water from, though you could do that. The radio uses the two glasses filled with water as it’s interface! 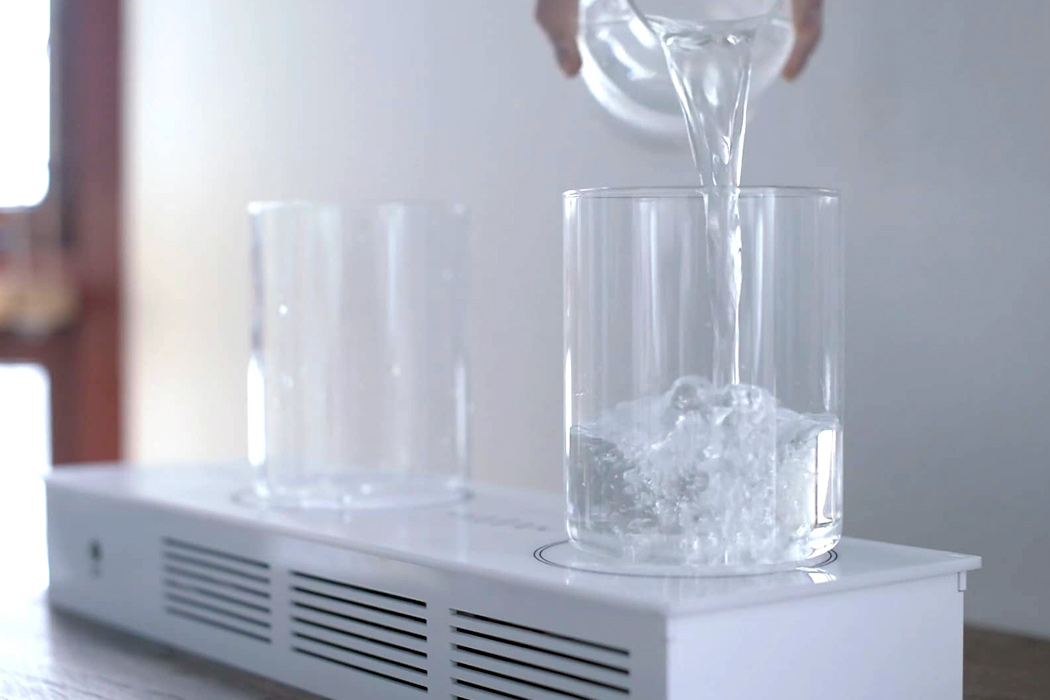 Sounding a little fantastical to you? There’s more. Pour water into the glasses, and the stereo starts! Transfer some water from one glass to another and you can change channels. Touch the glasses, and you can fine-tune the radio’s signal, eliminating distortion. Finally, pop a finger into the water to control the volume or to bring the radio to a halt! 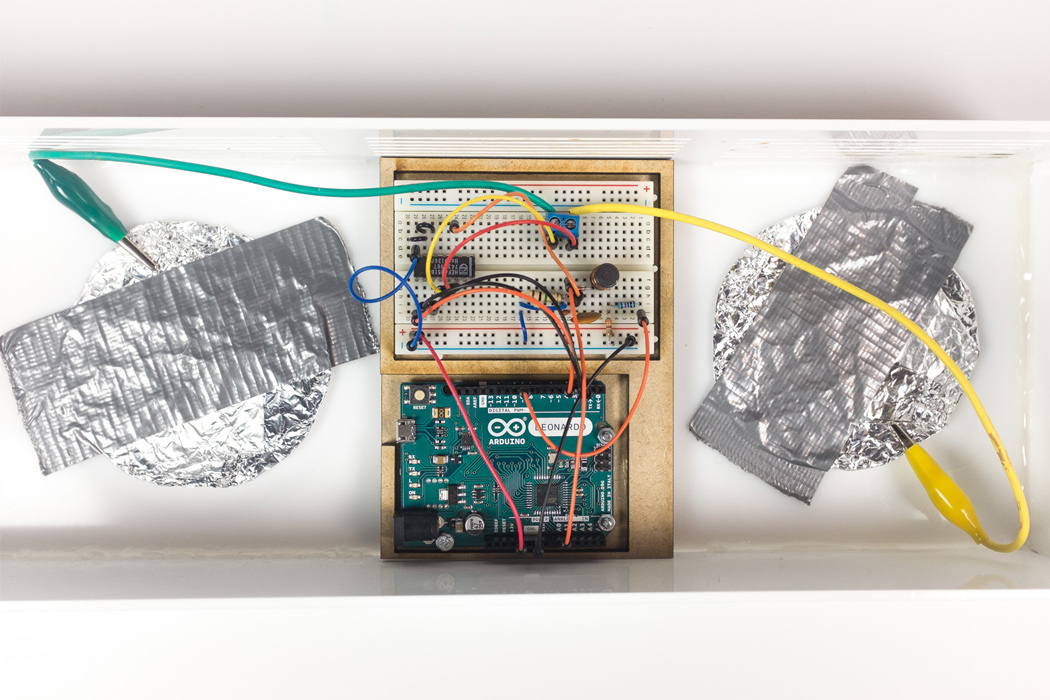 This might seem like a scenario from an alternate universe, but the tech behind it is pretty common. Objects emit micro amounts of electricity, and touch tends to disrupt this and convert it into a signal. By using Tact library by NANDstudio (an open-source Arduino shield that turns any object into a touch and proximity sensor), the designers converted the radio platform, glasses, and water into different layers of a capacitive interface, allowing them to conduct minute amounts of electricity and transforming them into sensors. Utilizing a Wekinator (an interactive machine learning tool), various gestures such as touching the glass or dipping a finger into the water were mapped into commands for controlling the radio. The end result; a radio with glasses of water functioning as a “digital material interface”. 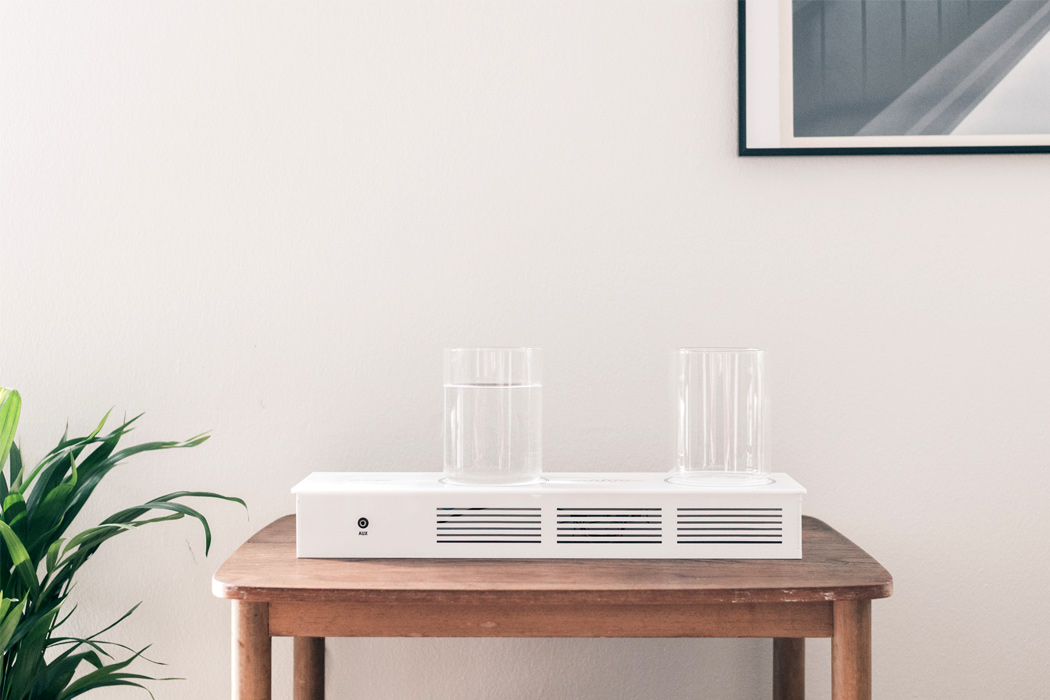 So why did the designers actually create such a stereo? “It is possible to augment our physical world in ways that challenge our perceptions of the objects we interact with. In this project, we aim to change the user’s perception of what a glass is–both culturally and technically. Pour Reception is an example of how technology can give new meaning to our cultural and functional perception of objects” said the creators. 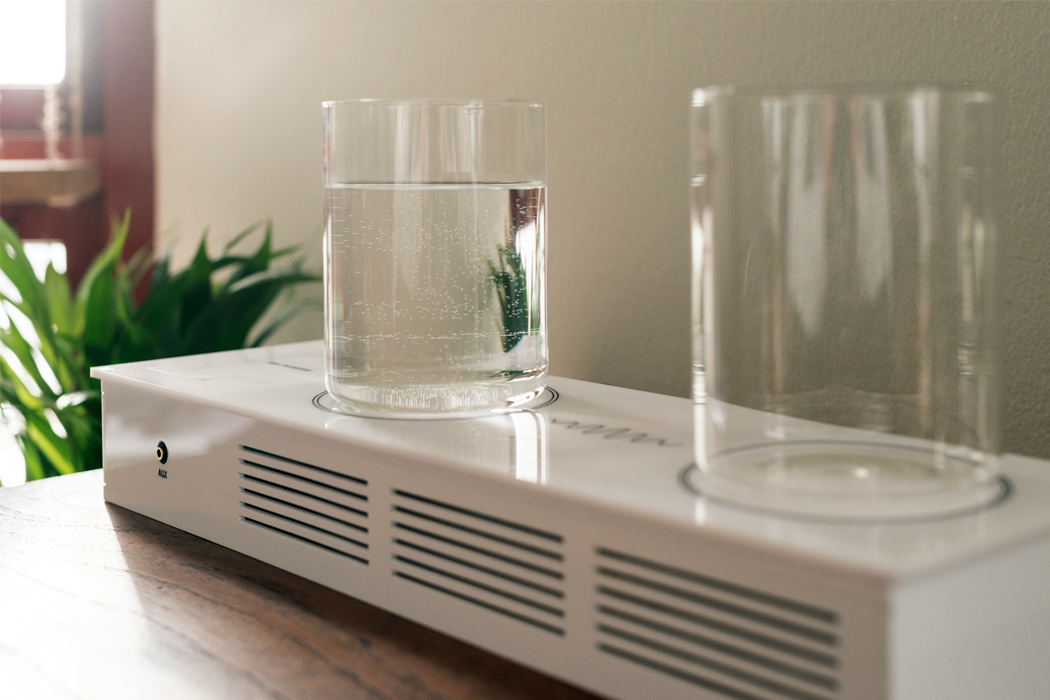 They wanted us to look beyond the usual functionality of day to day objects, to dive deeper into the different ways they could be used in our lives, and to form an interactive connection with our environment. And I think they have succeeded. I don’t know about you but I’ll never be able to look at an ordinary radio or a glass of water in the same way again. I’ll know their real potential! 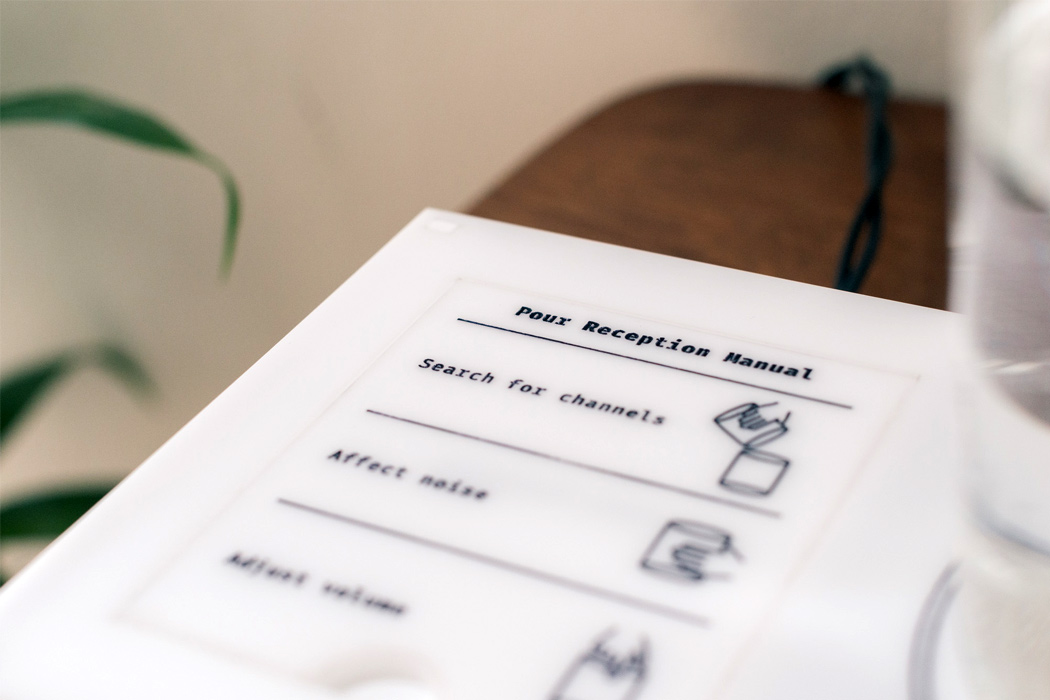 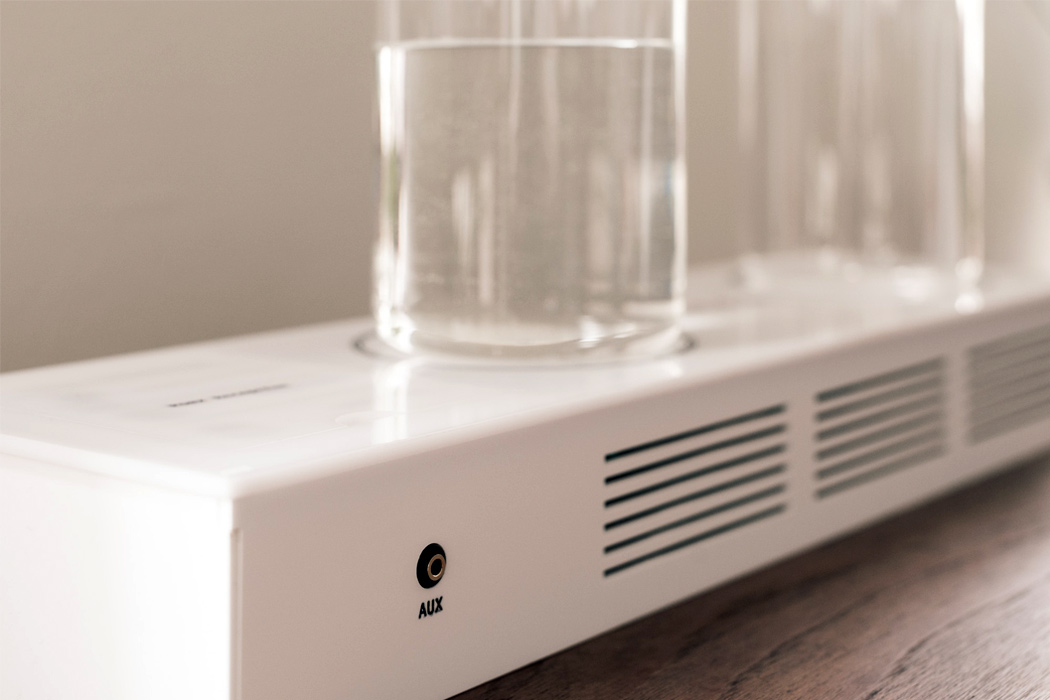 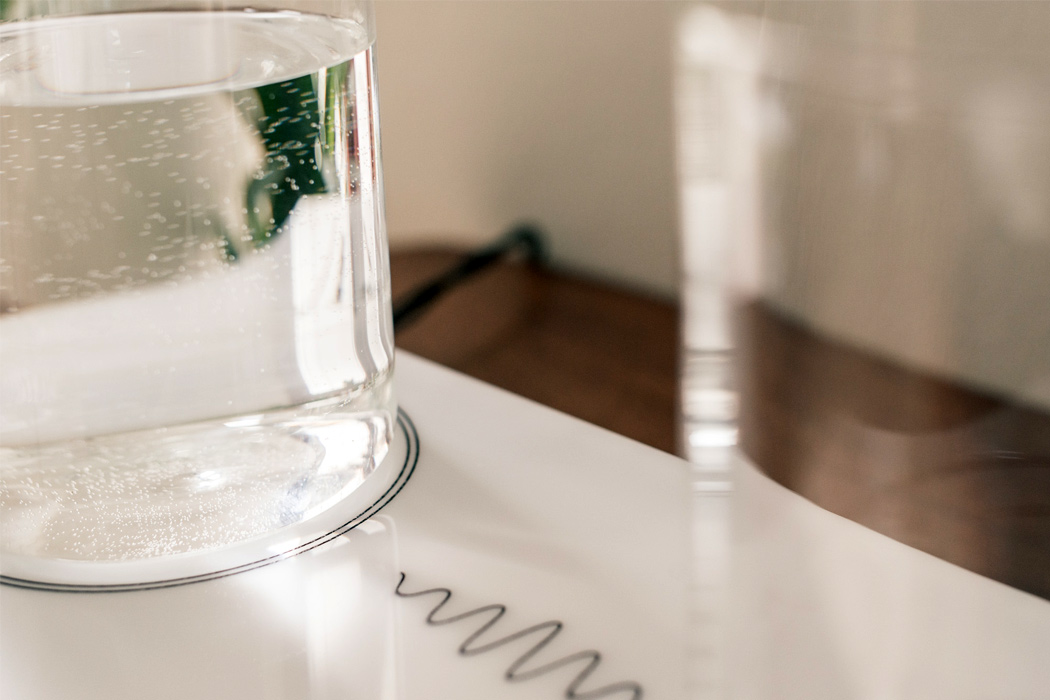 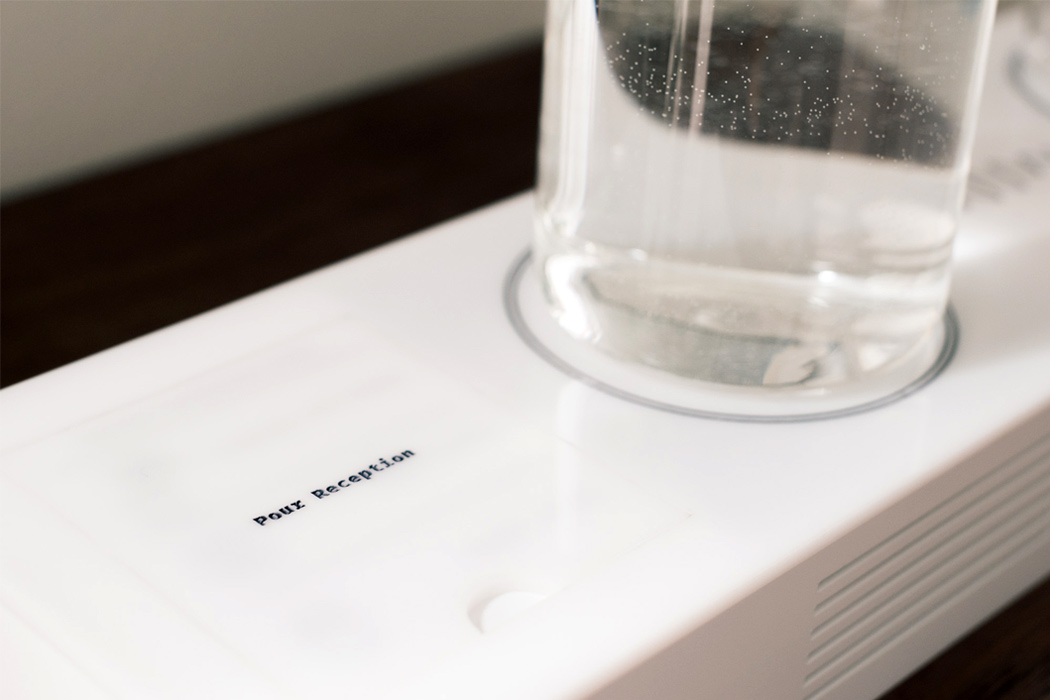 When you read facts like there are about 10,000,000 bacteria living on a single toothbrush and toothbrushes must be kept at least 6 feet (two…

https://www.kickstarter.com/projects/bomber/b-2-dog-tag-fully-concealed-nano-blade-pocket-knife Fitting comfortably into the form factor of a dog-tag, the B2 blade from the guys at Bomber & Company literally hangs in its tag-shaped…

The Houndstooth Valet is a glorified way of dumping your clothes and shoes in your room, without looking like a sloth. Essentially this stylish maple…