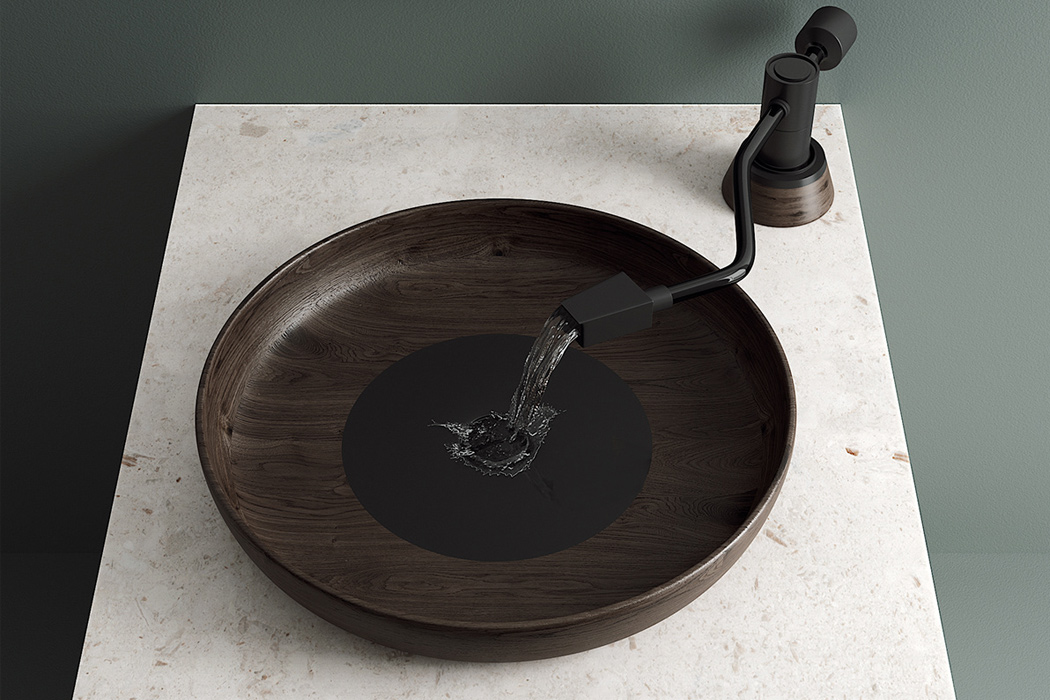 I’ve never really given much thought to washbasins, accepting them as a normal component of a washroom, and a structure to wash my hands in. However, Pasque D. Mawalla’s ‘Santuri’ washbasin has me intrigued! The name Santuri has been derived from the Kiswahili translation of the word ‘Record player’, as Mawalla is himself a native of Tanzania, East Africa. In an attempt to pay homage to traditional music roots, Mawalla created a washbasin that looks exactly like a record player or a vinyl turntable. Have I got the attention of all music lovers? Mawalla picked up interesting cues from a record player to create a retro-esque washbasin with a musical twist. A glimpse of the turn-table platform can be seen in the two-toned washbasin. The basin is a circular and wooden structure, with a smaller matte black circle in the center, representing the platter of the turntable.

However, the feature that really strikes me is the washbasin’s tap! The tap is sleek and matte black as well, with a wooden base. It is a replica of the tonearm you see on a turntable. Tonearms allow a record to play when placed on one, and also stop it from being played when moved away from it. Similarly, the tap of the washbasin functions as a tonearm. When you move the tap towards the basin, it allows the water to flow from it, however, once you move the tap back to its original position, the flow of water simultaneously stops. Hence when one moves the tap, they are instantly transported back to all the times they handled a turntable, creating an immediate emotional connection. In fact, the opening of the tap looks like the headshell of a turntable! The washbasin rests on a block of pure white marble, creating a perfect contrast to it’s black and brown color tones.

Mawalla created Santuri with the intention that it would appeal to music lovers, especially vinyl record and turntable fanatics, and would take them on a subtle trip down memory lane. However the clean, minimalistic and vintage aesthetic of Santuri has caught my eye as well, and I wouldn’t mind a turntable doppelganger as a washbasin! 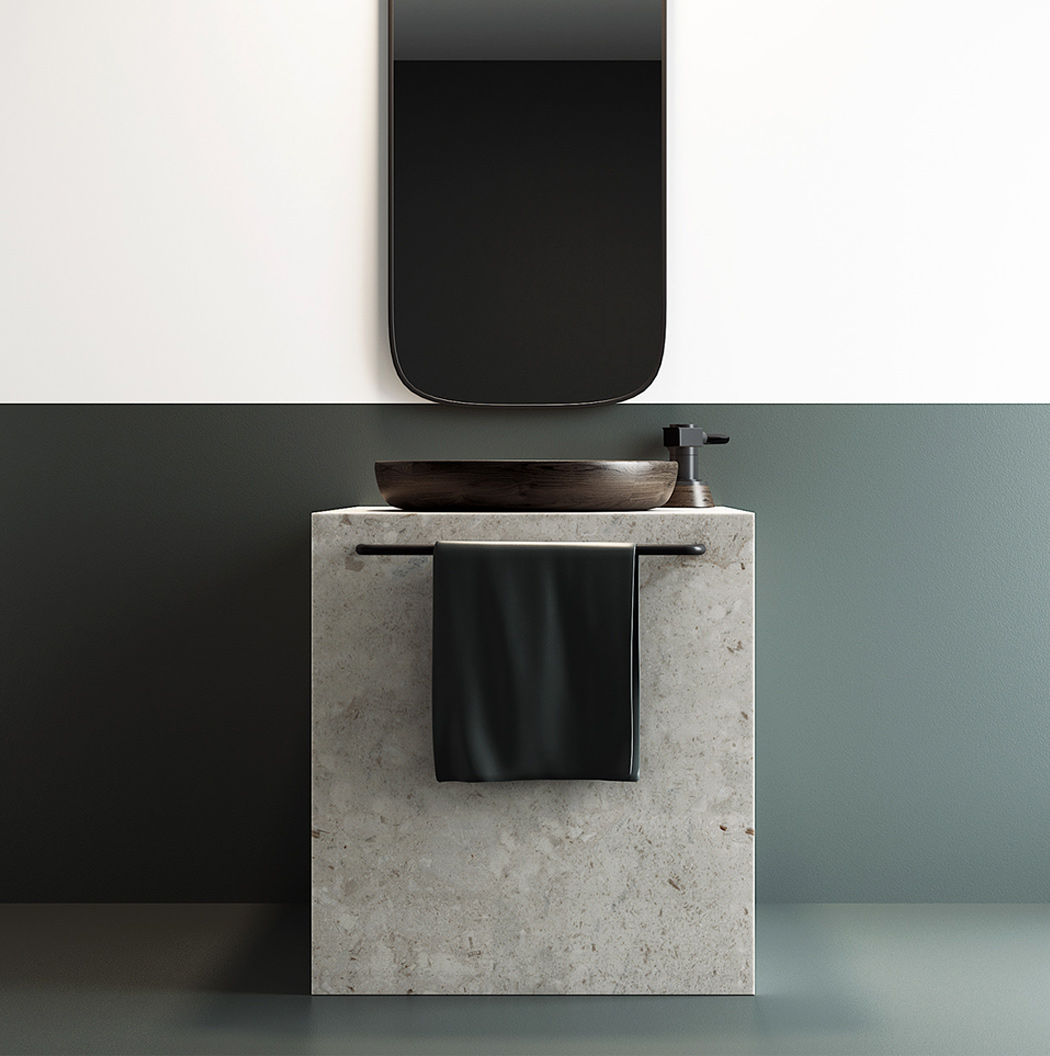 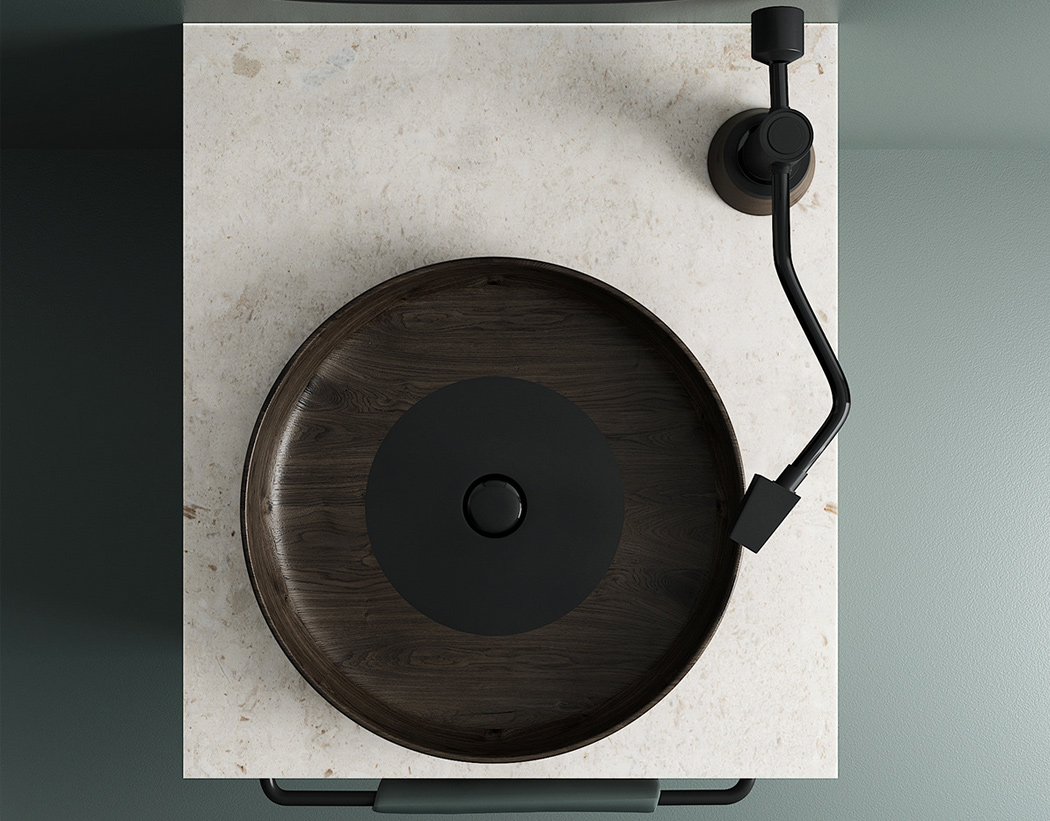 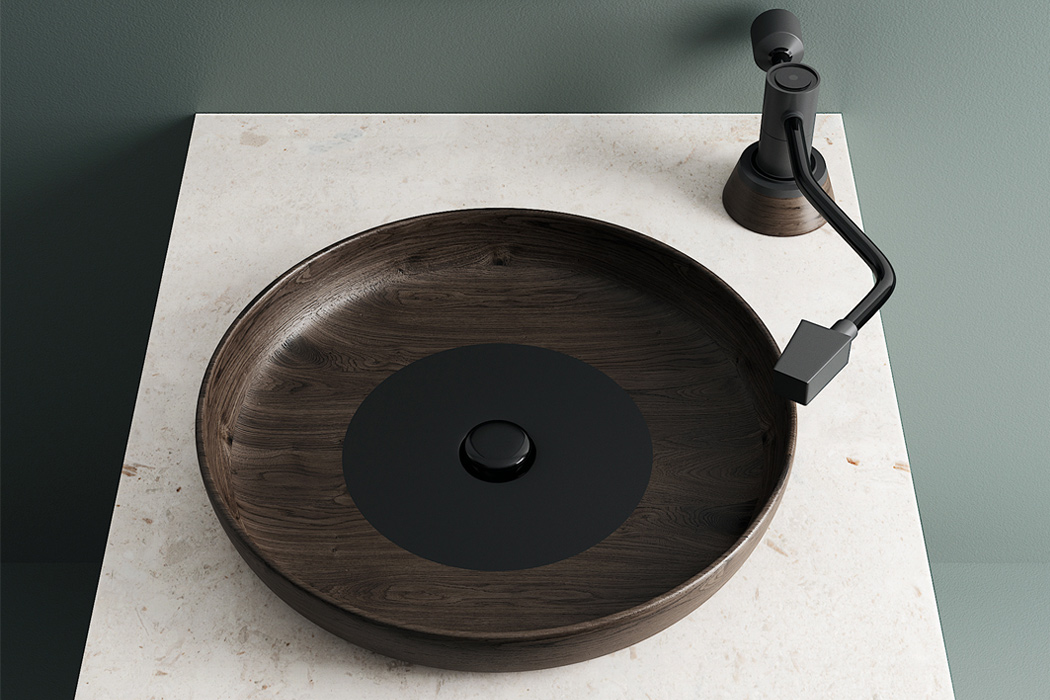 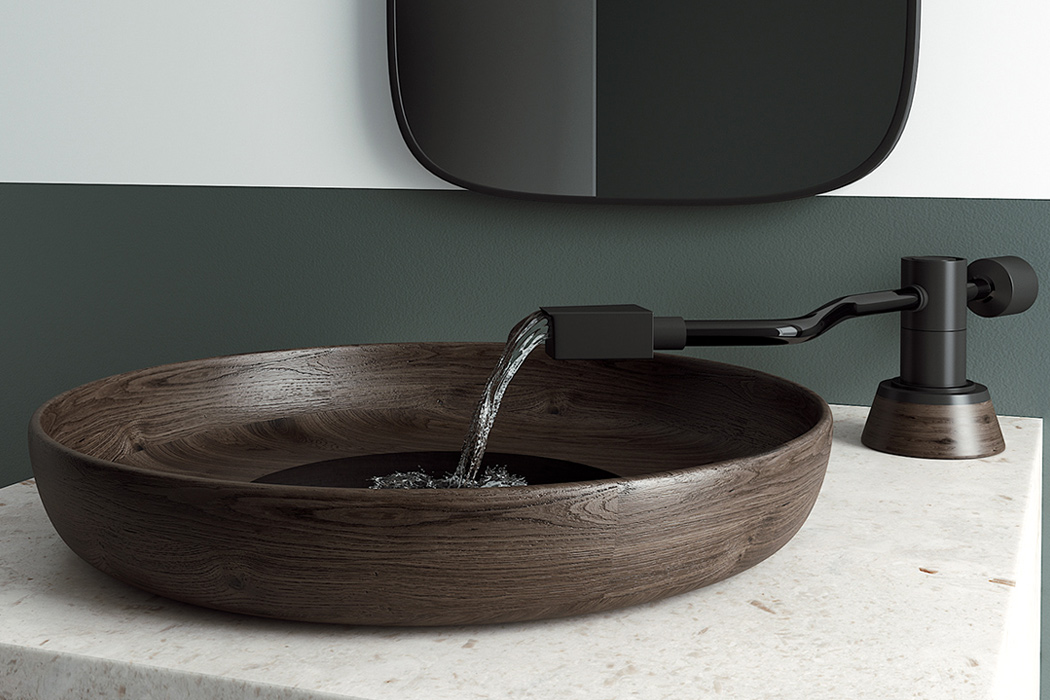 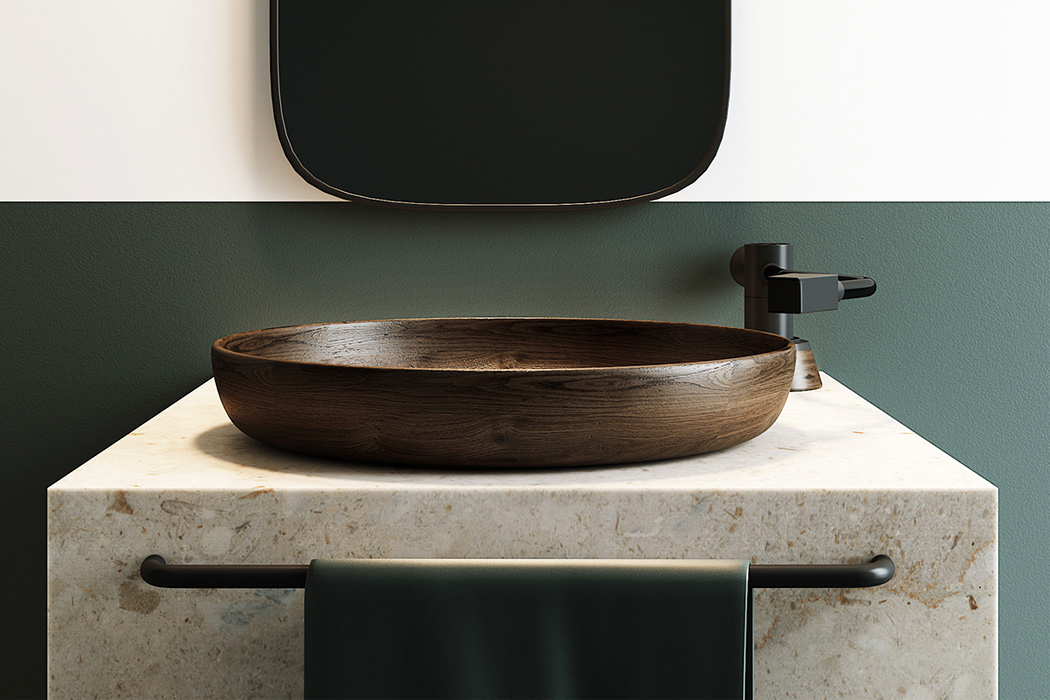 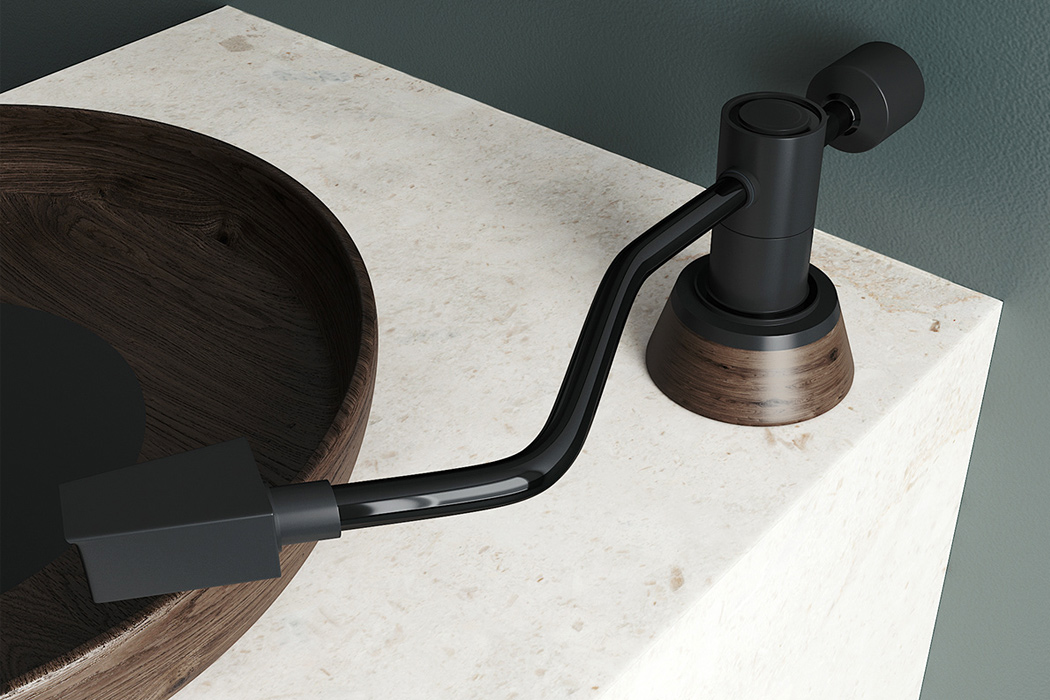 A Giraffe Fork And A Monkey Spoon

I’m suffering from cute overload because this concept is just too… well, cute! The Children’s Cutlery and Dinner Set (they can do better than that)…

VR is definitely the future of media. It’s a given. We’ve already begun developing VR content, and VR devices are a dime a dozen, but…

Inspired by the work of kinetic sculptors Theo Jansen & Reuben Margolin, the Kanagawa Coffee Table is the result of a merge between the warm…