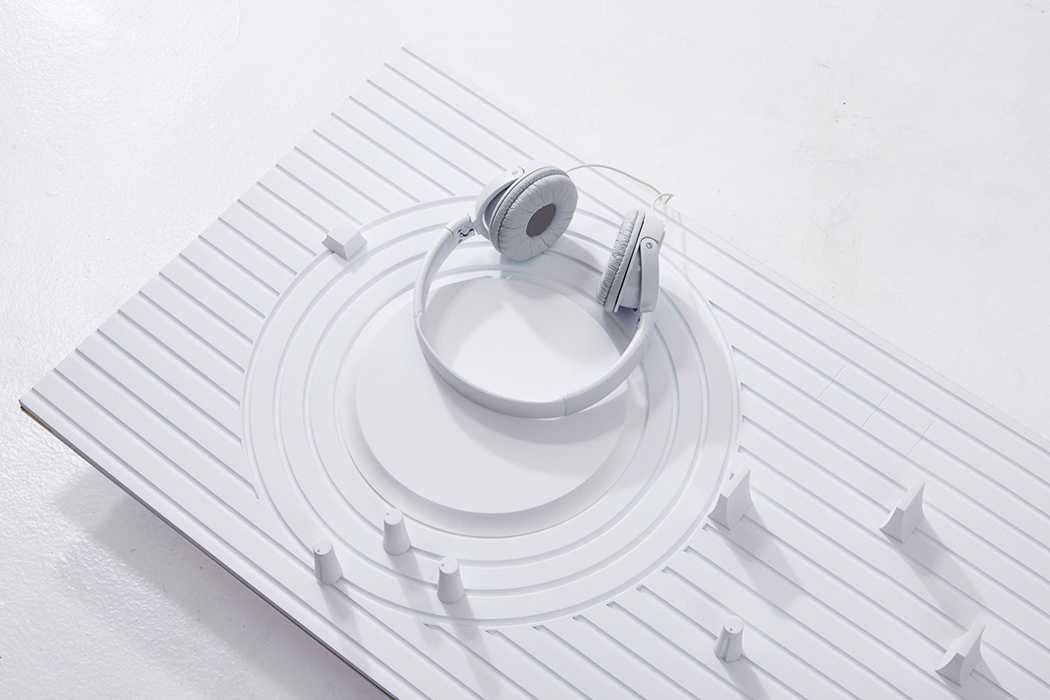 Today DJing has taken the world by storm, especially when it comes to the younger generation. More and more individuals are looking at it as a tangible career option, rather than a simple hobby or sidelined passion. However many of those interested in this field often end up with cold feet once they get an eyeful of the actual DJing equipment. A result of many complex technological innovations, DJing equipment isn’t the most aesthetic or user-friendly product out there. As a result, DJing seems more of a mystery than it actually is. The experience can be quite uncomfortable as customization of the user interface is quite impossible, and the equipment cannot be modified according to the personal taste of the DJ or genre.

However, designers Byoung Hoon Woo and Su hyun Bang decided to simplify the entire ordeal with their ‘Whiteout’, DJing equipment inspired by the Japanese garden style, Zen garden. A Zen garden is a simplistic garden style that utilizes rocks, sand, and gravel to recreate the essence of nature. It is believed to have ‘a calming effect’ on the mind. Drawing two of the main characteristics of a Zen garden; circulation and repetition, Woo and Bang have created a unique and neat form of equipment wherein a DJ can capture his musical world. The formative language of the Zen garden-inspired turntable helps to relieve the psychological burden or stress that can overcome DJs before they play a set. Much like the pebbles and stones found in a Zen garden, the DJ console consists of detachable knobs and faders. These knobs and faders allow the user to freely configure the console and modify it according to his/her taste or the genre they prefer. With fewer buttons, there is a wider space allowing more detailed manipulation, equalization, effector usage, and numerous other functions. The knobs and faders are portable! You can remove and store them in a dedicated case, and carry it around with you, allowing easy access to them anytime, anywhere.

The minimalism and crispness of the Zen garden design, the detachable knobs, and faders all come together to form a beautiful product, which looks exquisite even when not in use. Not to mention it was the winner of the Grand Prize of the K-Design Awards in 2019.  An aesthetic alternative to pre-existing DJ equipment, and not to mention highly functional and portable as well, this is one console that could even get me to try my hand at DJing! 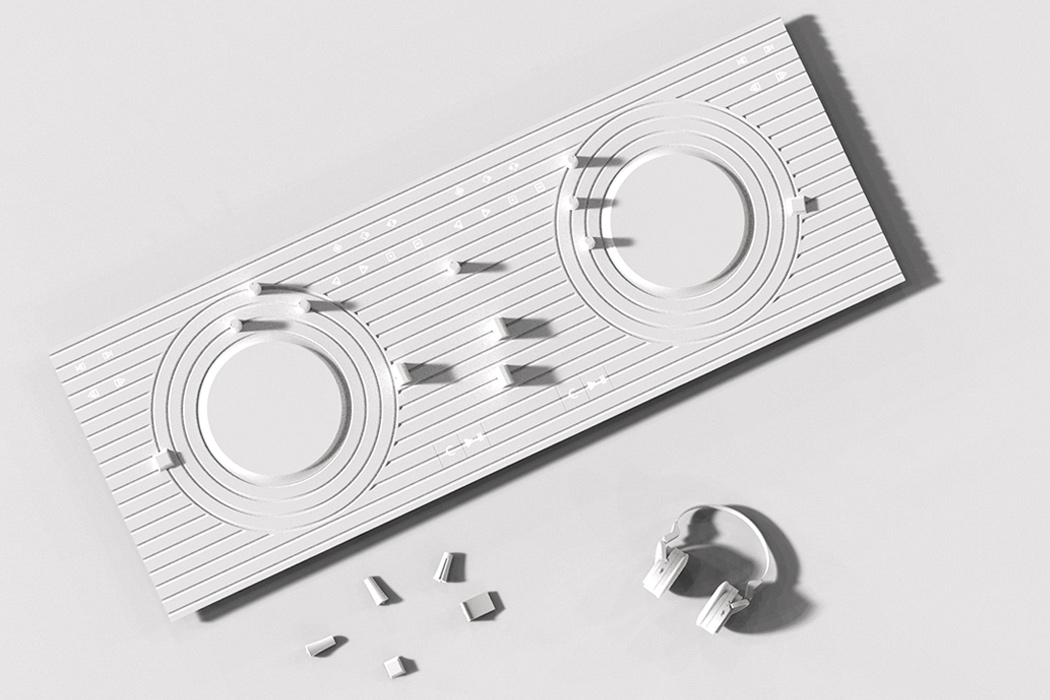 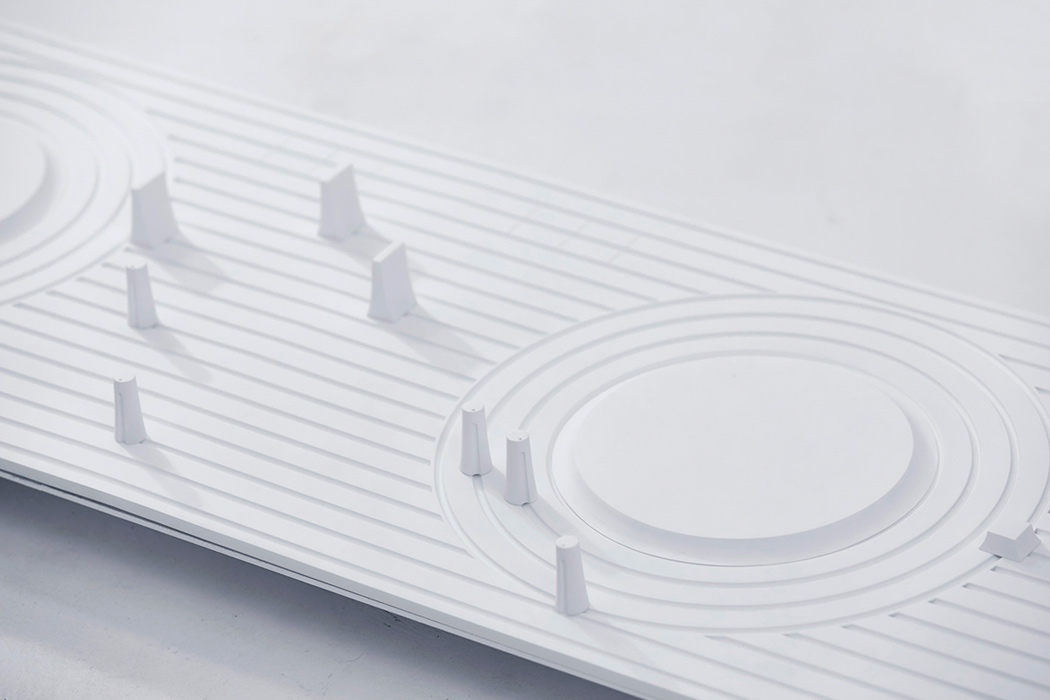 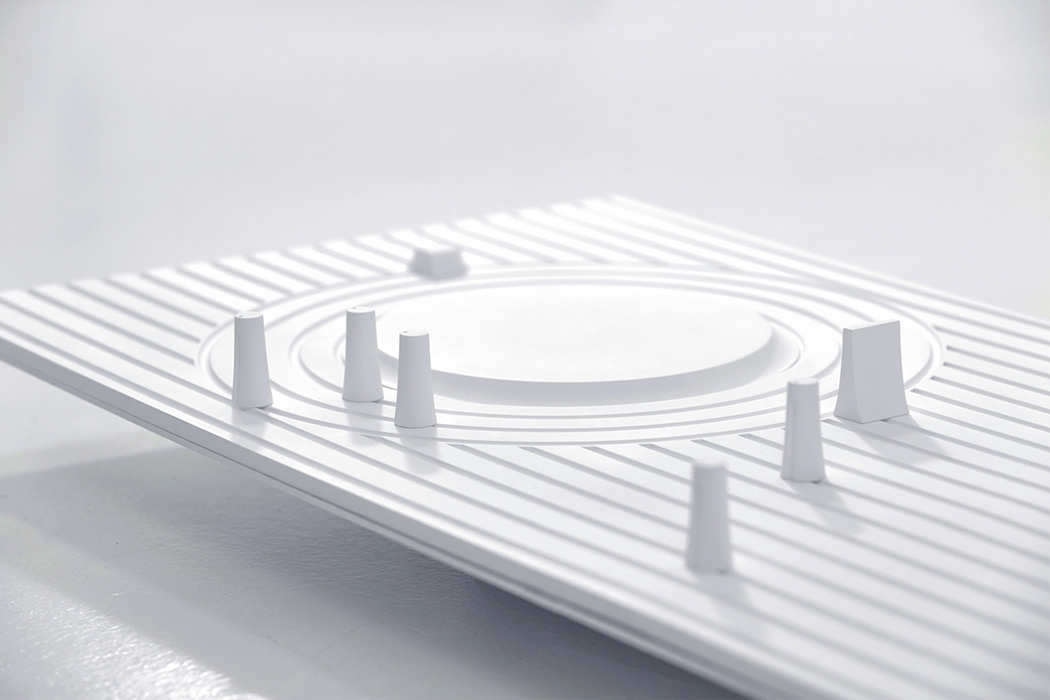 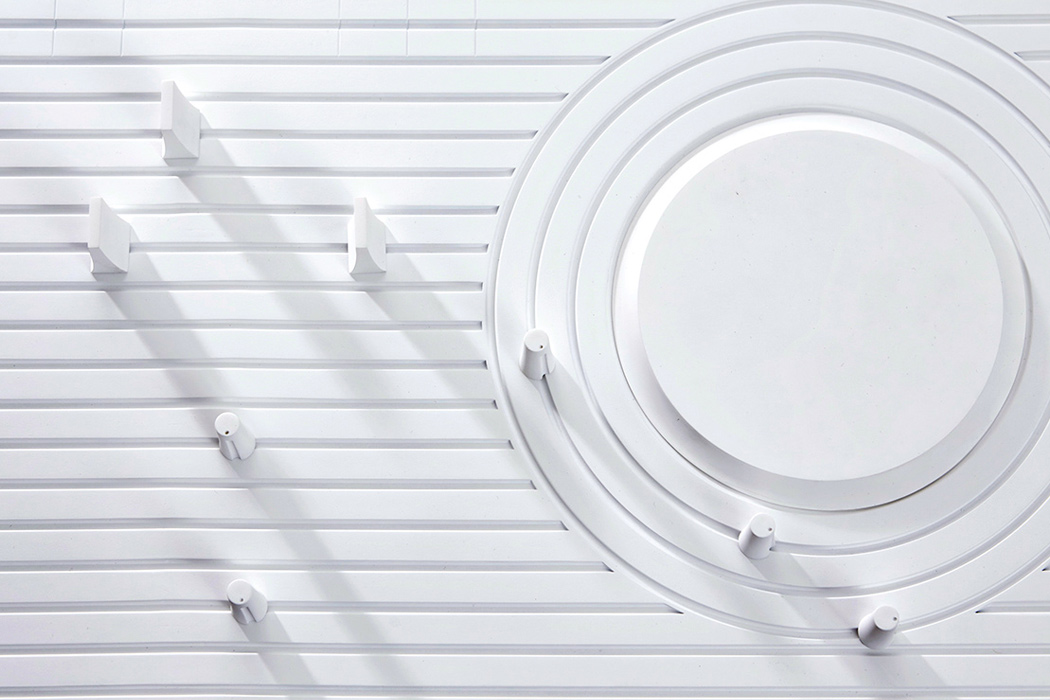 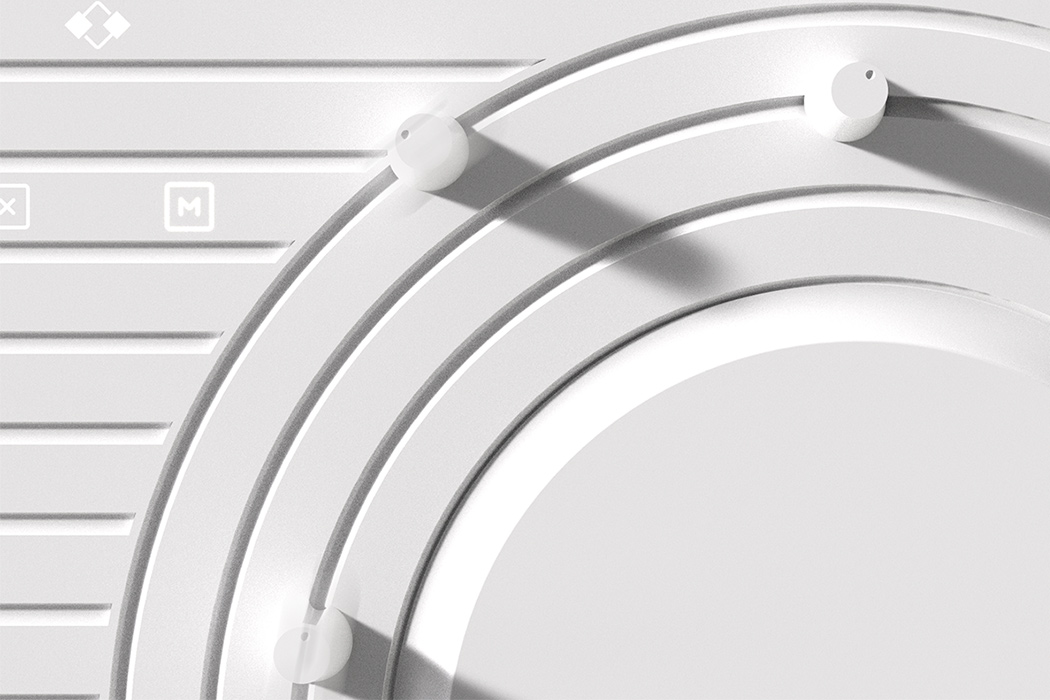 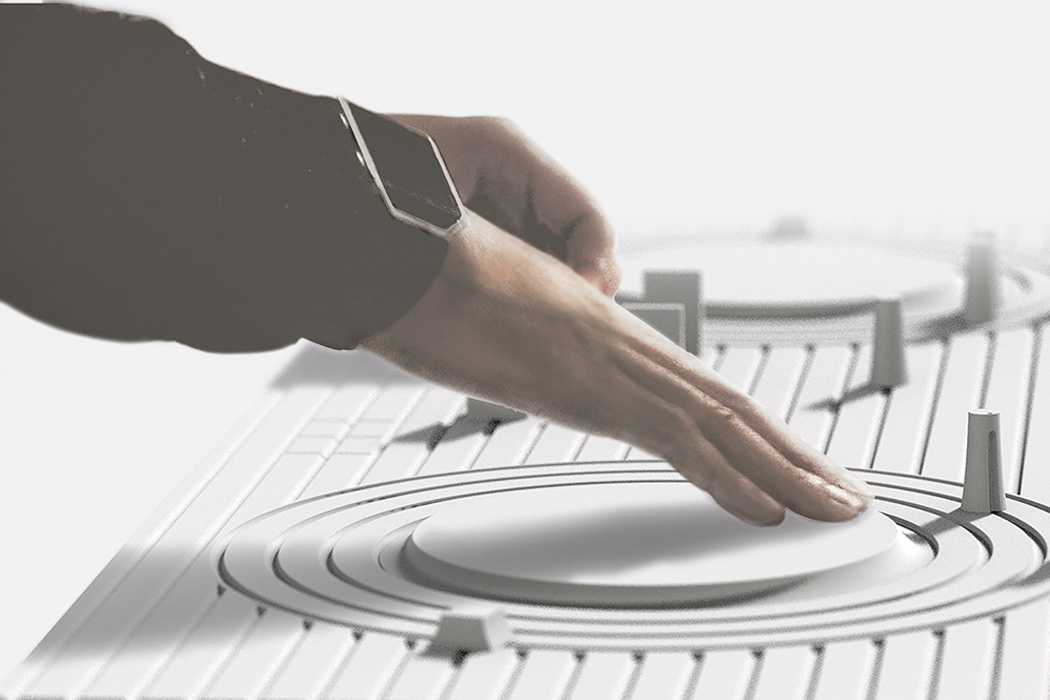 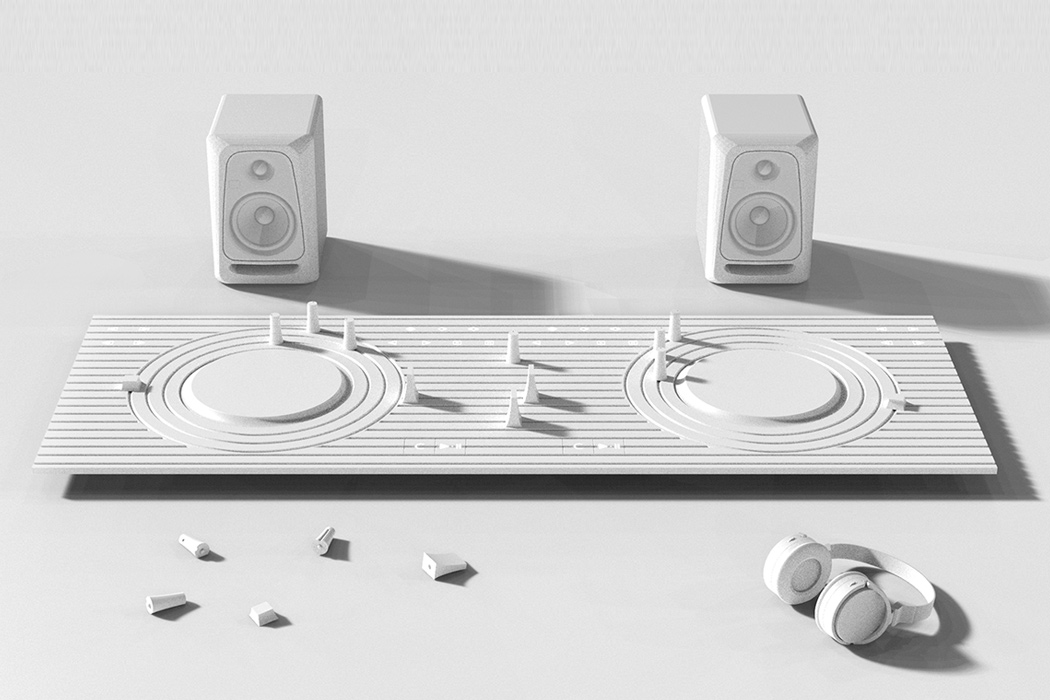 This Fixed-Wing drone can carry 4.4 lbs of cargo, has a range of 37 miles, and flies autonomously

With better range, faster speeds, higher altitude abilities, and payload carrying abilities than a regular drone its size, the Fixar 007 is slowly but surely…

There are bowls that cannot be used because of small defects. And there are people around us that need these bowls. Bring Luck was made…

The FLIP chair is a modern and whimsical design for kids that is made from resistant, cushy foam that’s perfect (and safe) for playtime. The…