Here’s an example of something that seemed ridiculously conceptual 10 years ago. Imagine a TV so pristine it didn’t have bezels. Imagine a TV so thin, the display was practically as thick as a credit card. Imagine a TV that didn’t have bulking speakers on either side of the screen, but rather, the screen was the speaker. Ten years ago, the Sony Bravia AG9 Master Series would be considered sorcery. Today, it’s a reality (although it does seem like magic).

The AG9 Master Series is a showcase of how far Sony Bravia can push the boundary of stunning televisions. The stunningly thin OLED screen comes with incredible color representation, thanks to the fact that each pixel is capable of self-illumination, rather than relying on a backlight. Colors are much more vivid, contrasts are better, blacks are as black as they get, and the absence of a bezel literally makes your screen look infinite. The smart-TV packs Android, comes with a Netflix-calibrated mode, and features Dolby Vision and Dolby Atmos compatibility, giving you a TV that replicates audio and video the way the director intended you see it.

Speaking of audio, the AG9 Master Series TV doesn’t have speakers… because it literally is one. Pioneering a technology they call Acoustic Surface Audio Plus, the AG9 Master Series’ screen is literally a speaker diaphragm. Audio units behind it deliver vibrations to the screen, causing the screen itself to generate audio. This makes what you see on TV much more immersive because the audio and video share the same point of origin! The AG9 Master Series packs subwoofers too that help deliver rich lows (especially since that requires a frequency of vibration that’s difficult to relay through the screen). All in all, the television is a superb culmination of technologies that are as recent as the past year or two years… which sort of justifies its $3,000 price tag, but that’s just the price of having the future in your living room. 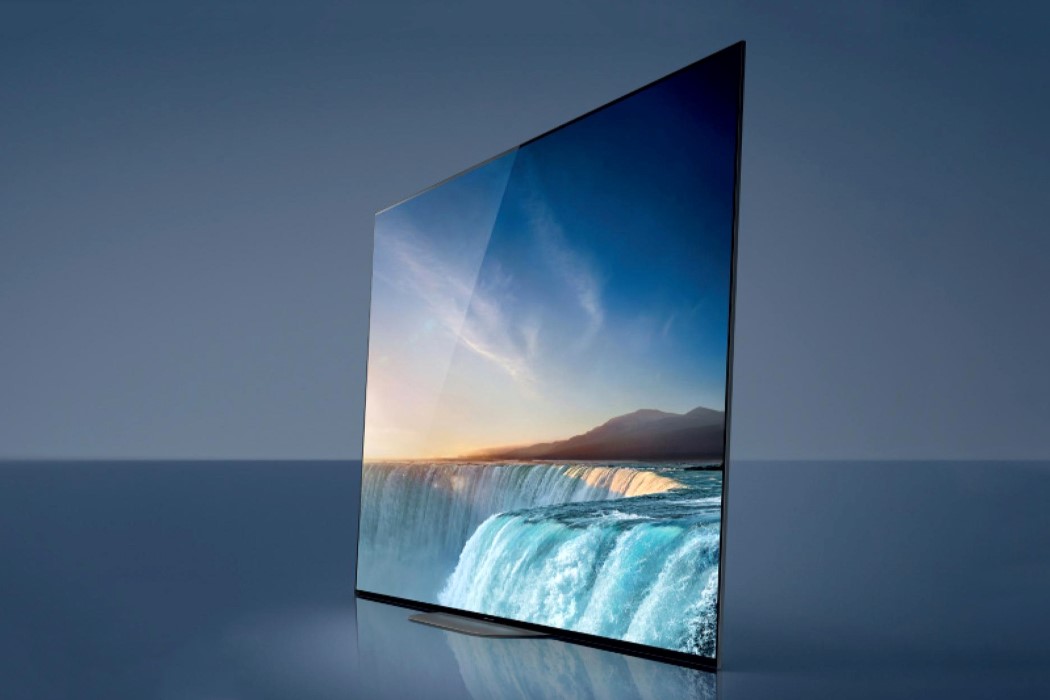 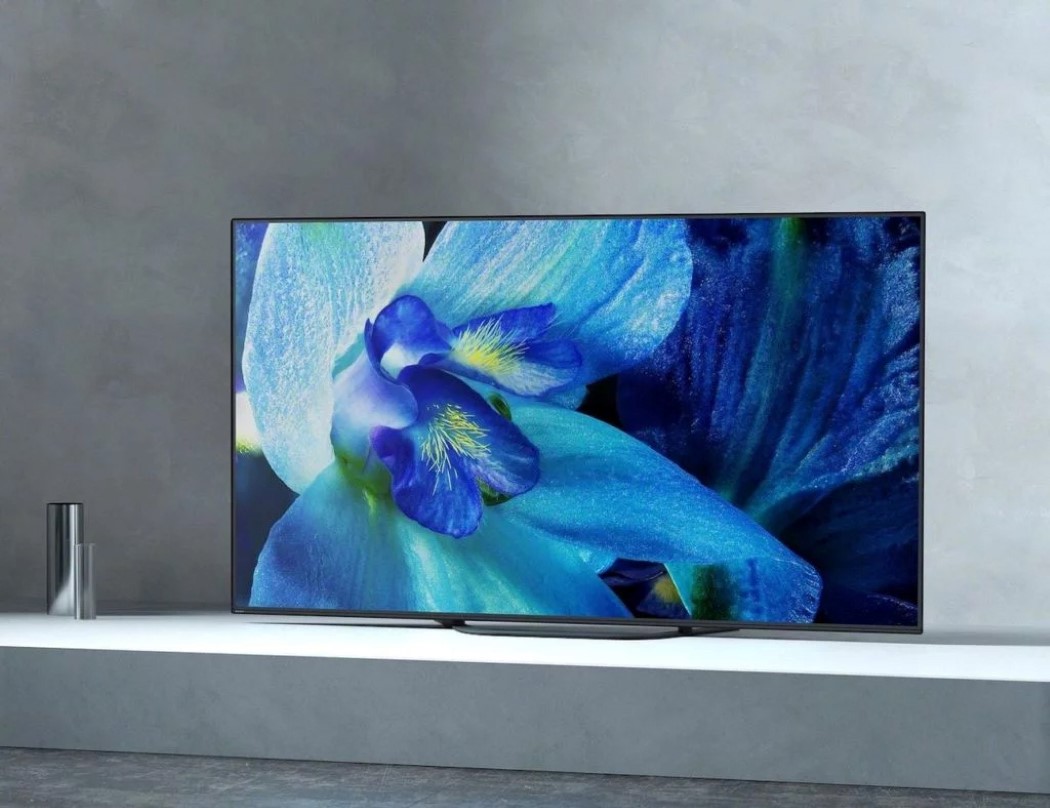 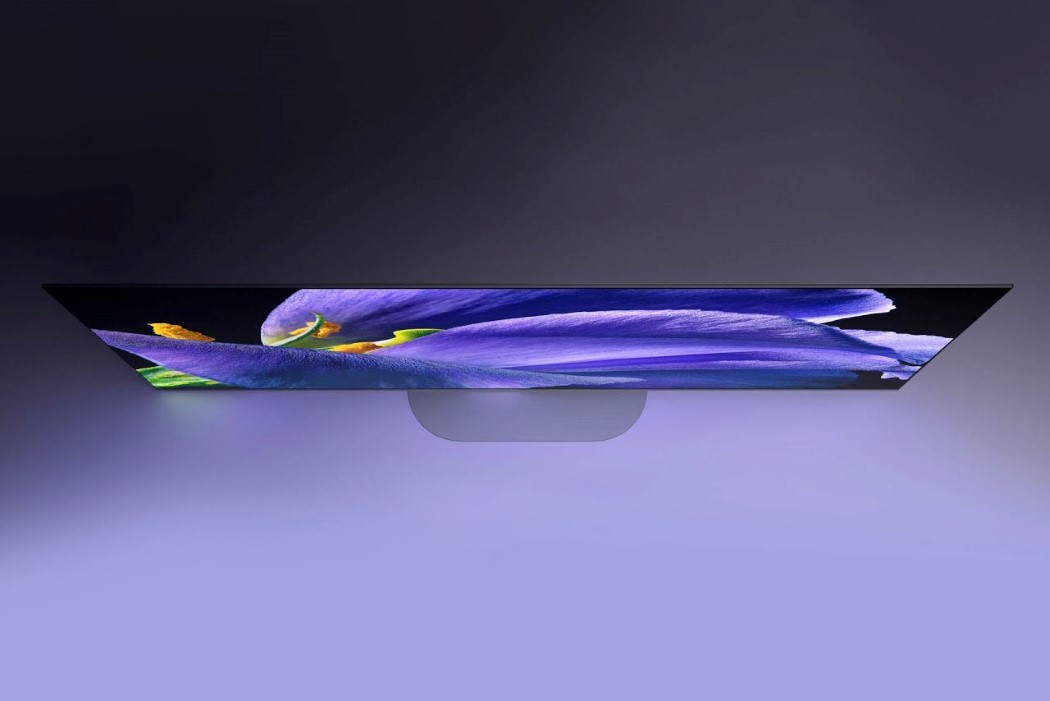 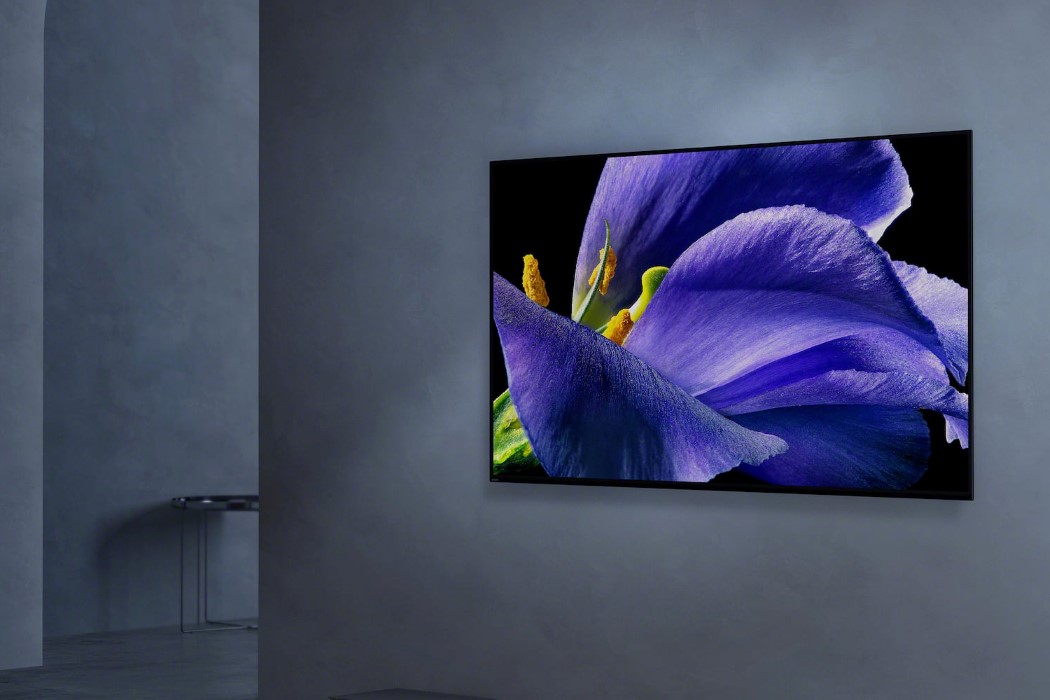 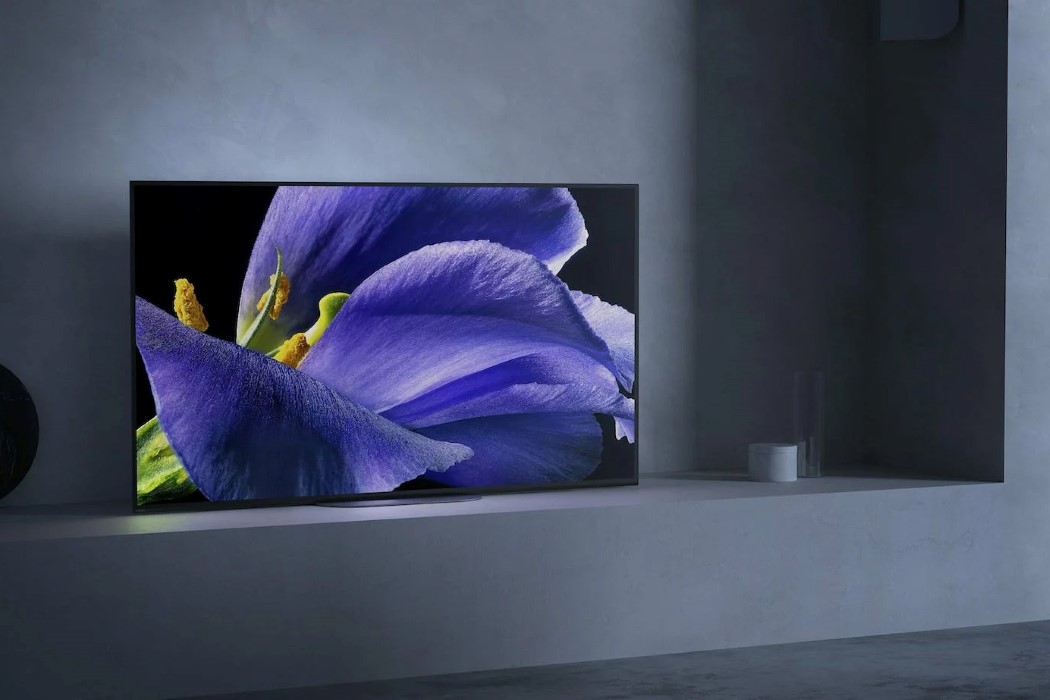 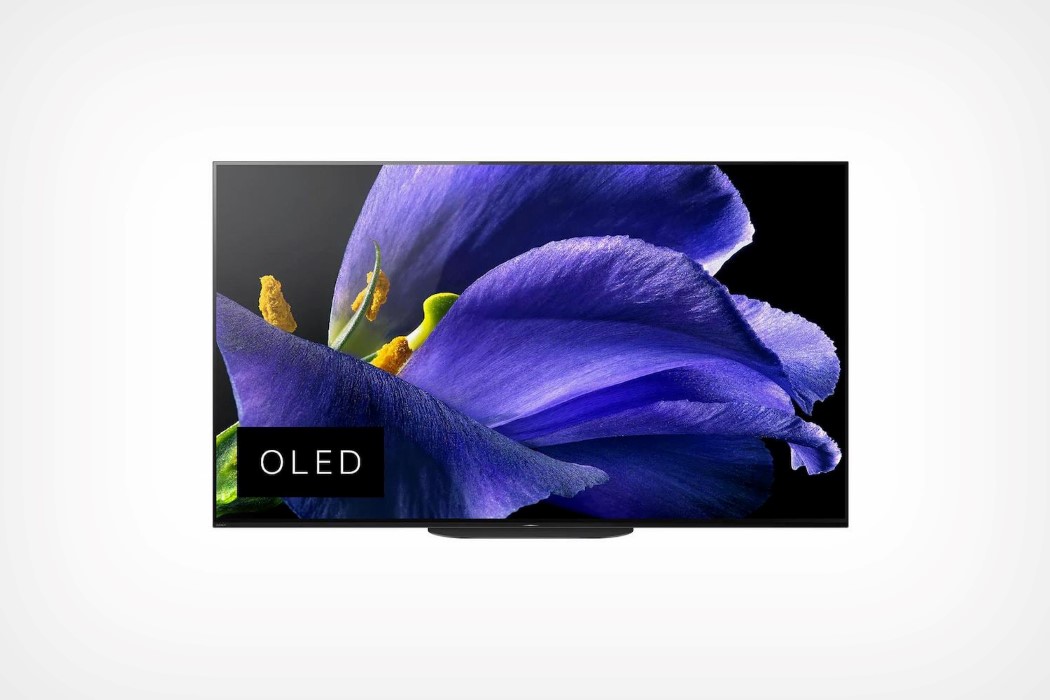 Taking the Tech Out of Technology

In contrast to the current trend of high resolution imaging, the Ambient Display project relies on the quality of fuzziness! This effect is created through…

Designer Arash Karimi’s Audi bike is a near perfect fit for the future urban consumer. As the usability of cars within inner cities diminishes and…

This unique portable sports game lets you play a hybrid of basketball and volleyball anywhere!

https://www.kickstarter.com/projects/rallyhoops/rallyhoops-a-new-game-that-blends-volleyball-and-basketball All you need is some determination, some skill, and some time to kill… Meet RallyHoops, a new kind of sport that combines the thrill…

Putting his resources to good use during the pandemic and the ensuing global lockdown, Indian designer Anshuman Kumar has designed a conceptual device that can…