Often compared to Thor’s Mjolinr, Nokia’s 3310 is a hallmark in robustness. In 2013, a man’s life was even saved by a Nokia phone as it literally stopped a bullet from entering the man’s chest. The phone, kept in the victim’s chest pocket, took a bit of a beating, but literally was an instance where Nokia could claim their phones were strong enough to stop bullets. Nokia’s phones have a reputation for being tough, although it’s never been a marketing angle for Nokia because phones back in 2000 weren’t really fragile as the phones of today are… but when Nokia literally calls their phone the ‘800 Tough’, you better believe that it can comfortably survive any sort of merciless scenario you put it in.

The 800 Tough is literally one of the toughest smart-ish phones ever built. It comes with a small display and a keypad, just like Nokia’s phones from their glory days, but is 4G capable, and runs apps like Whatsapp, YouTube, Google Maps, and even Facebook. What’s most incredible is that it has a battery life that lasts DAYS, rather than hours. The phone comes with a camera, flashlight, and even supports Google Assistant, giving you all the actual benefits of a smartphone without the addictive frilly bits. Living up to its namesake, the 800 Tough is dust-proof, waterproof, and drop-resistant, so just save yourself the trouble of putting a case on this bad boy because short of stopping bullets, the Nokia 800 Tough can literally take a beating. (although who’s to say that the 800 Tough can’t stop bullets… don’t try it though) 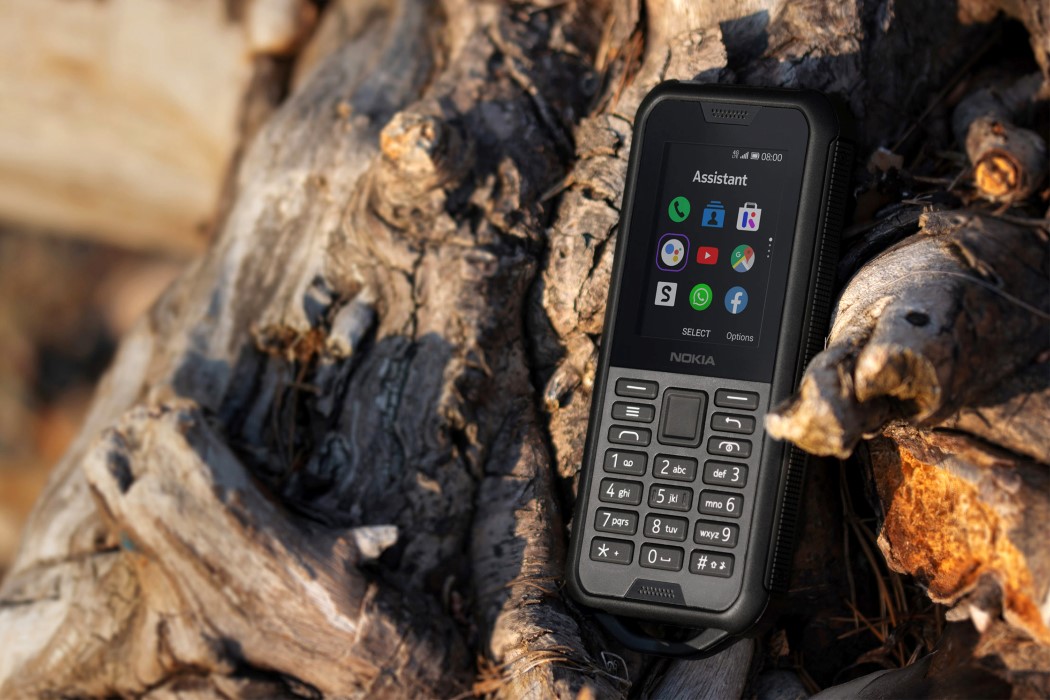 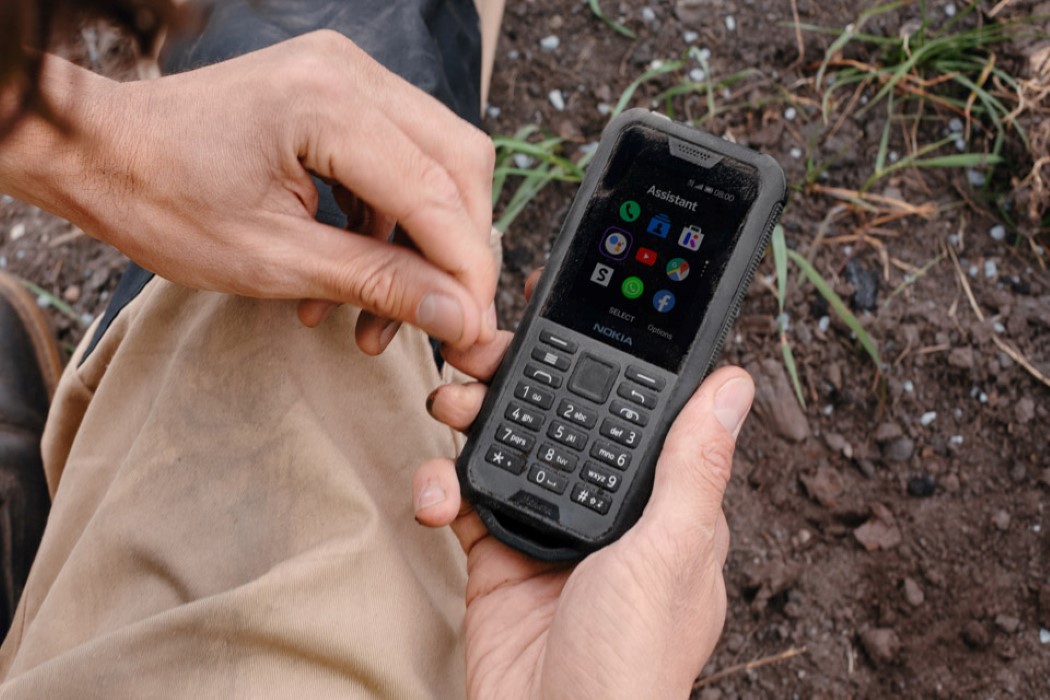 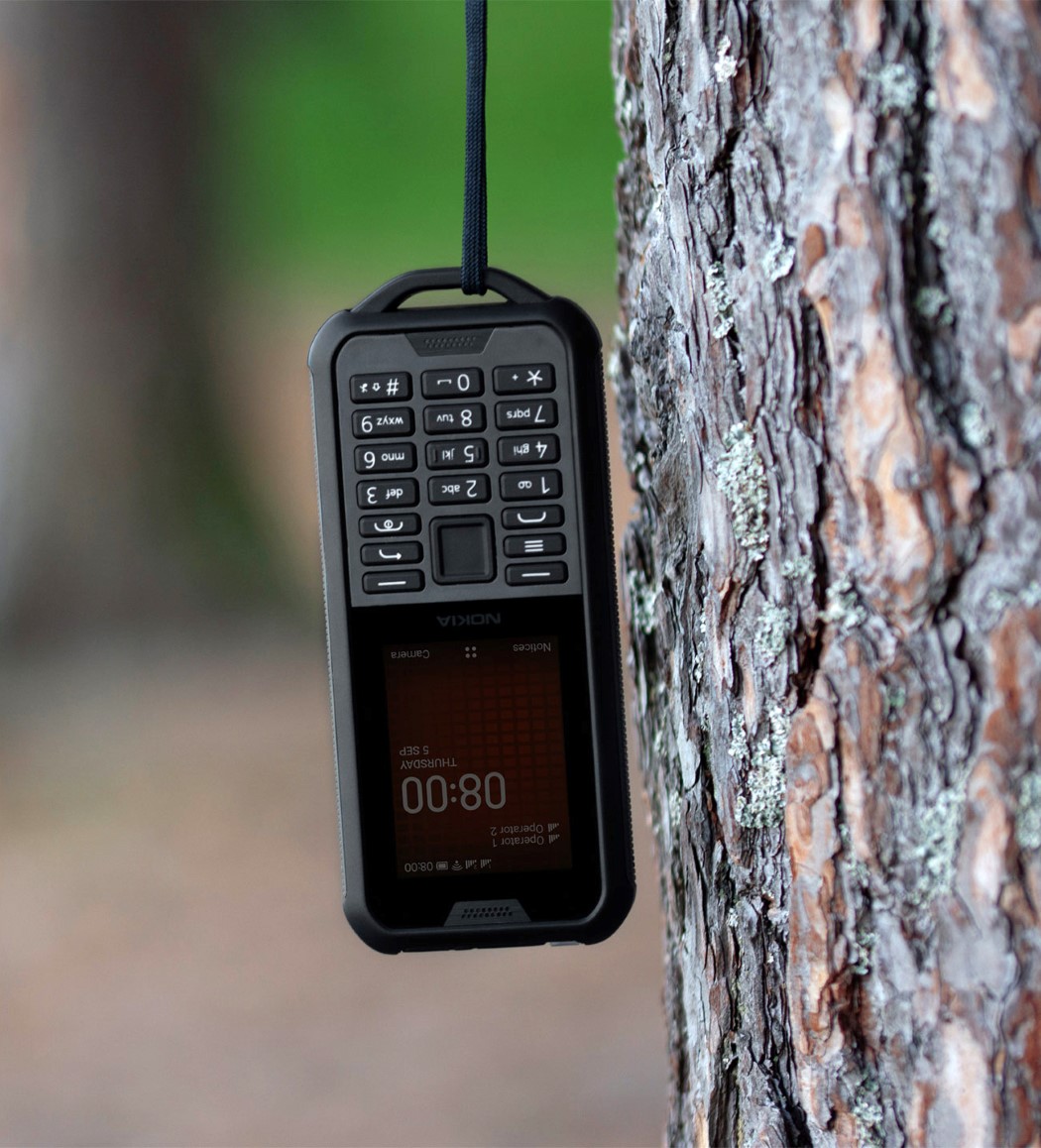 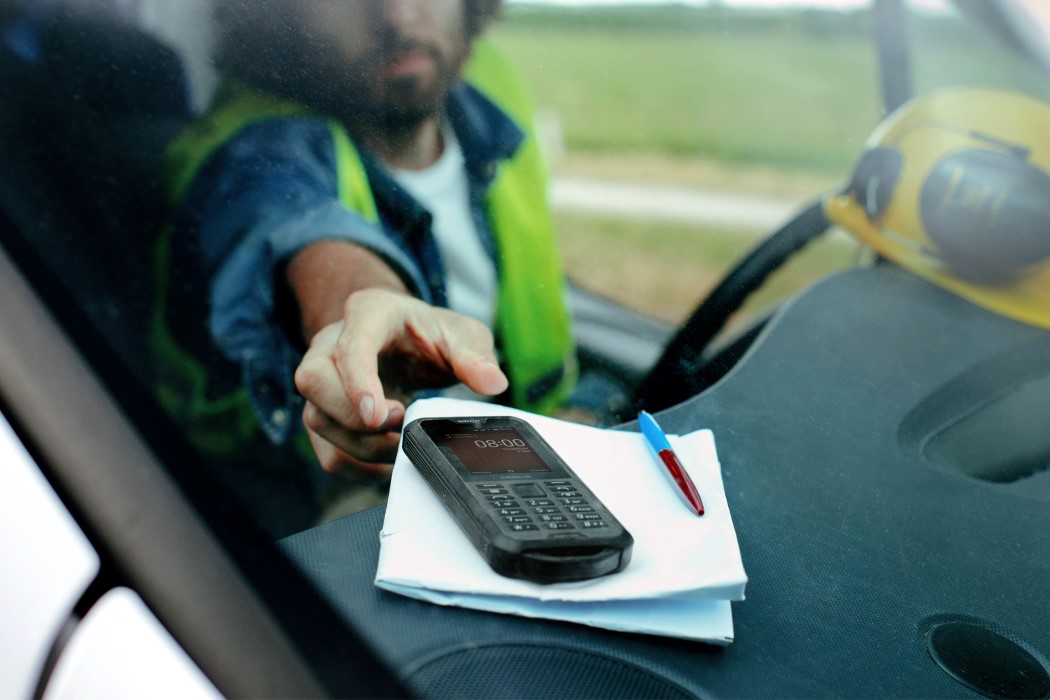 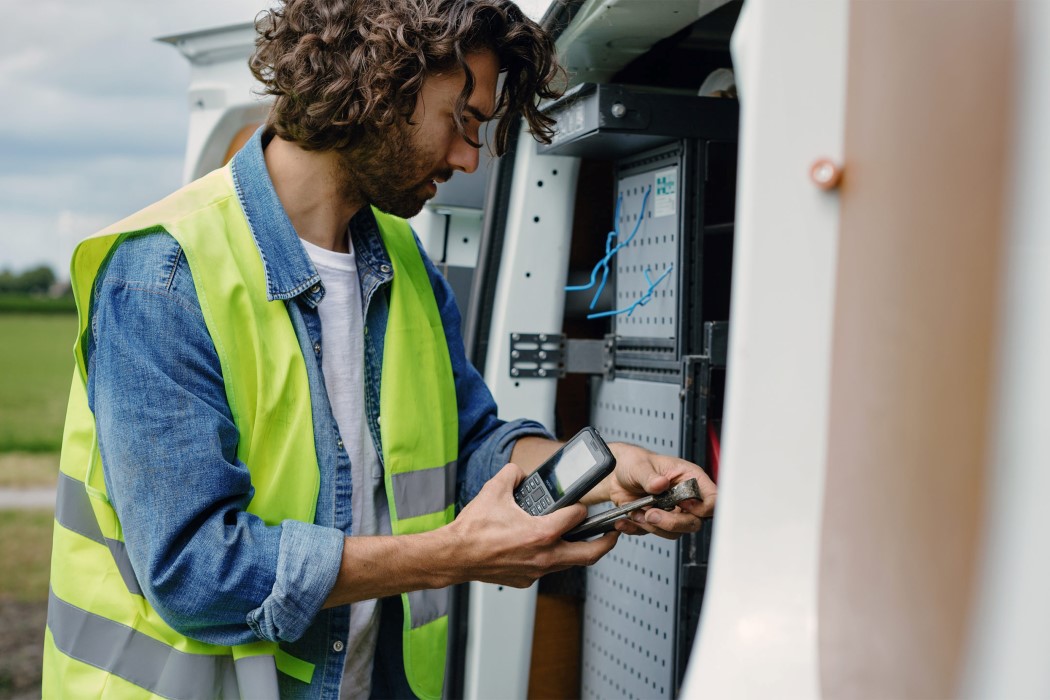 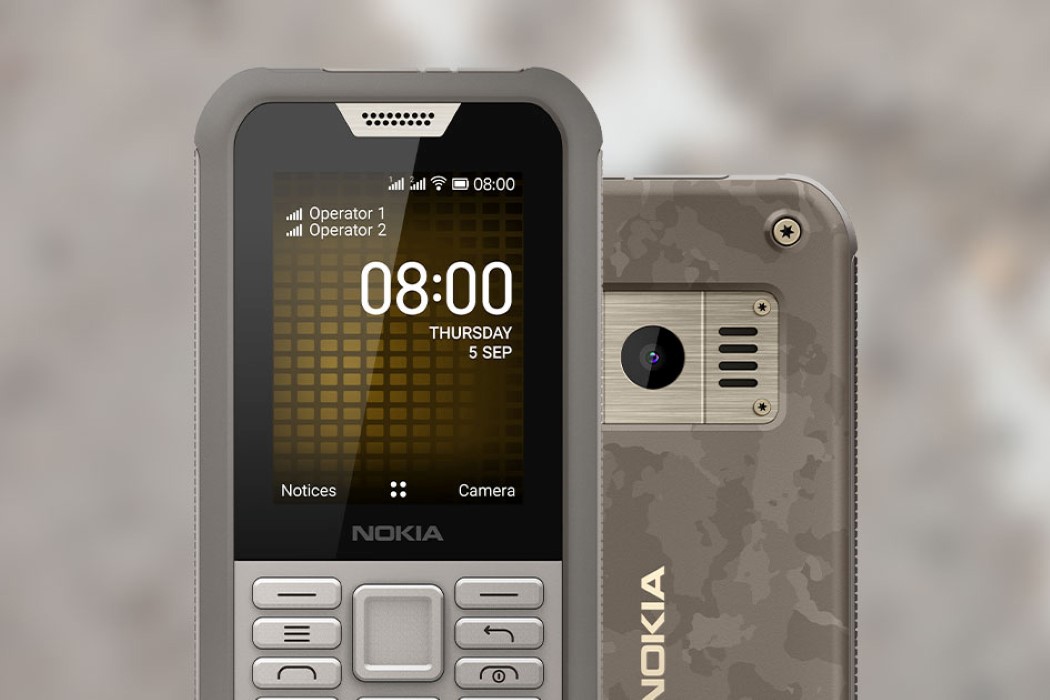 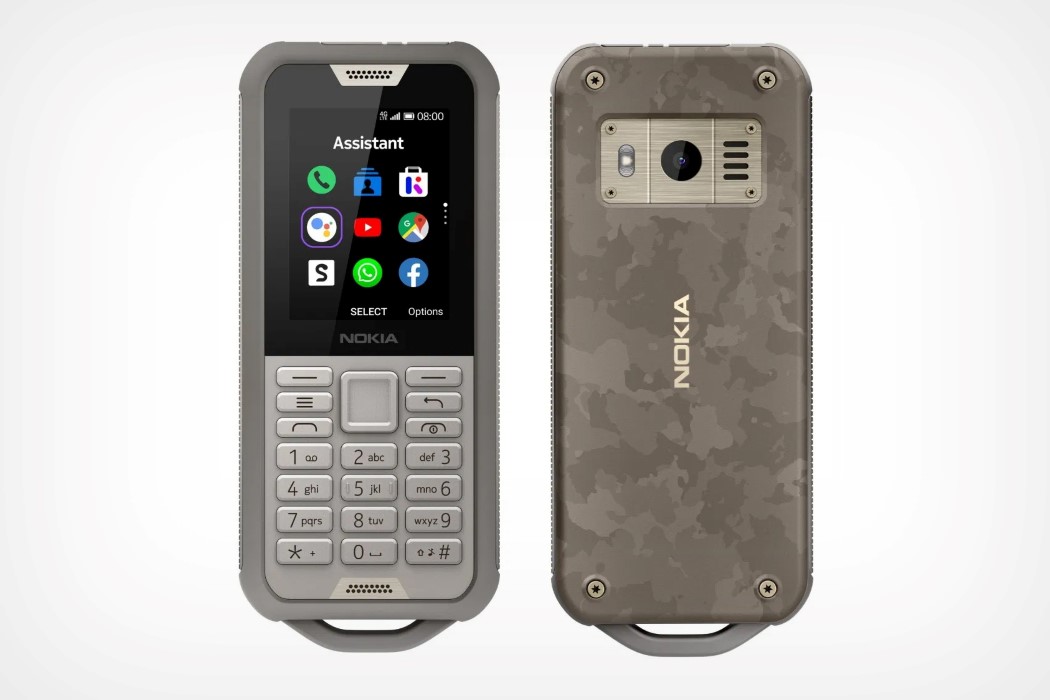 Roberto Paoli’s award-winning Tru lamp explores the interplay between what is visible and what is not, using critical geometries and material so inconsequential that it’s…

The Ramo Branch Multi Tap is a dramatic representation of power consumption and how gadget-dependent we are. It looks more artistic than practical and can…

Embracing Warmth hand warmer is inspired by the maternal instincts of an Emperor Penguin towards its hatchlings. The warmer is an easy egg that radiates…