So, it’s no secret that the new water fountains that have recently found a home within London have been greeted with a rather negative and unwelcomed response, however the motive for their introduction is extremely respectable; encouraging the cities occupants to re-fill their water bottles in order to reduce the amount of the planet-destroying plastic waste that we are guilty of creating. The intriguing collaboration between cloudandco design studio and Coway has led to this far more considered and appealing alternative to the aforementioned offenders. This minimalistic refill station is constructed from stainless steel and features a sink-less, uninterrupted design. The water that is distributed from the station has been passed through the internal filtration system that removes any nasty bacteria and micro-plastics to provide us with fresh, impurity-free water! 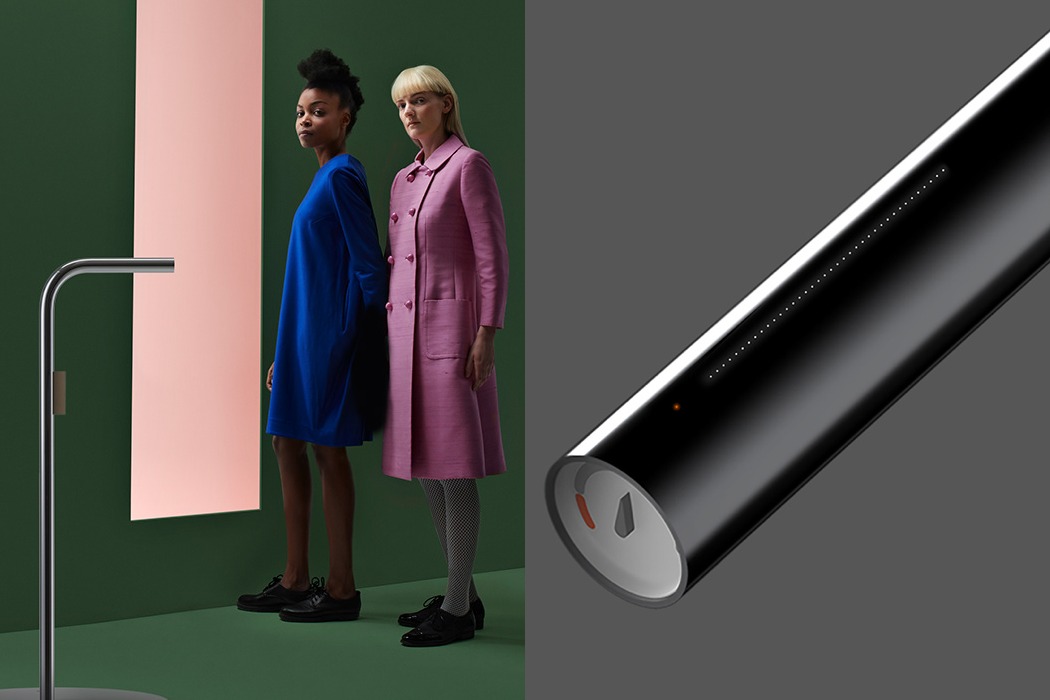 “The Oxford Times states that if 1 out of 10 British people were to refill once a week, about 340 million plastic bottles can be salvaged. However, the main issue is not of awareness, but that of the reliability of drinking fountains. Currently, the public conception is that 77% is concerned with the fountains’ maintenance, as well as the quality of their water supply,” Cloudandco told Yanko Design.

To address this issue, Yeongkyu Yoo of Cloudandco reached out to Coway, a specialist leading in water purification systems. Together, they developed an evolved drinking water system that is not only convenient and affordable, but also informative—the Water (refill) Station. 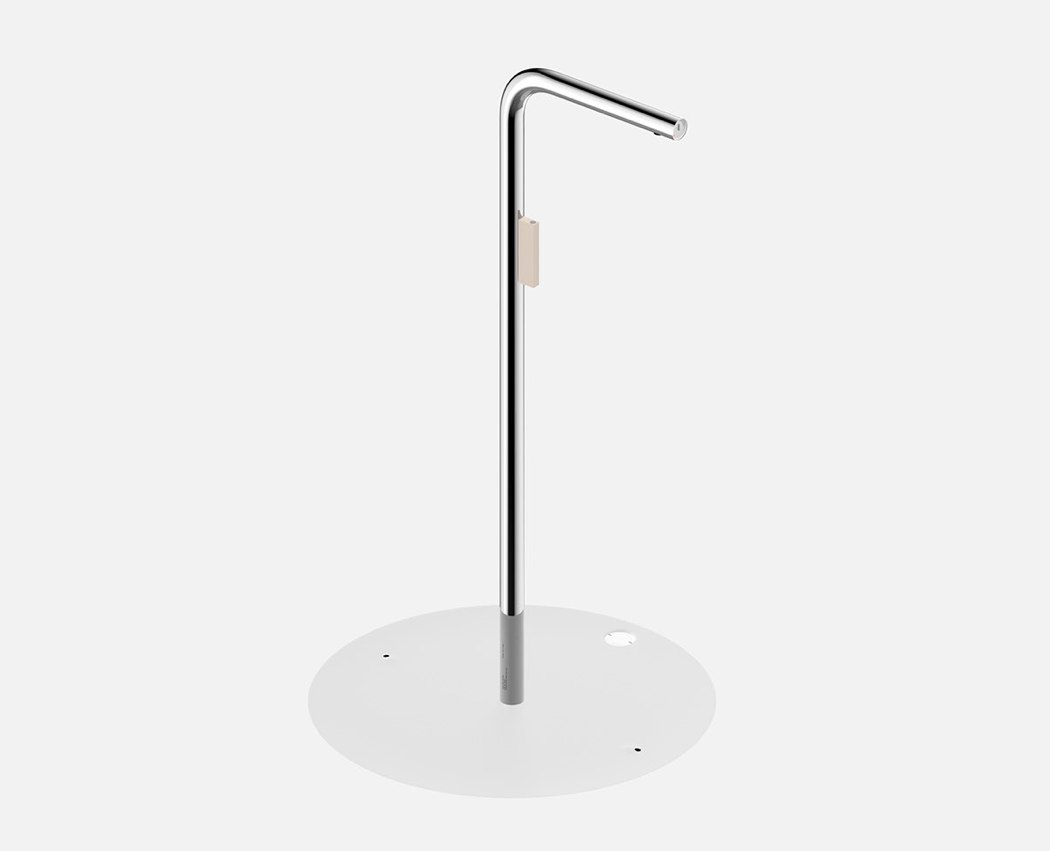 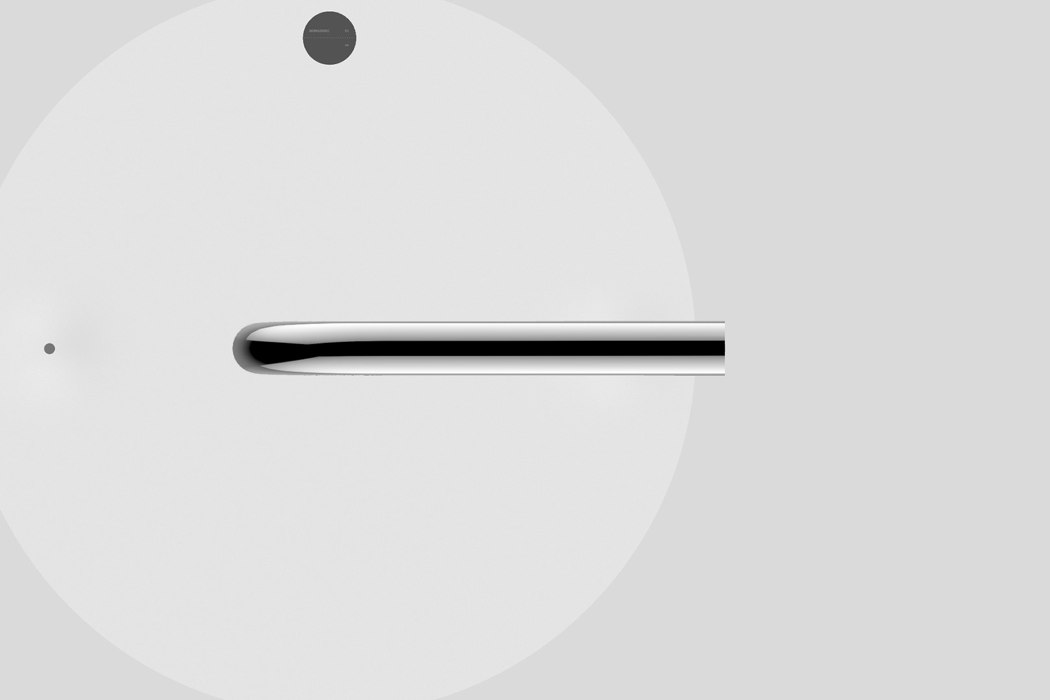 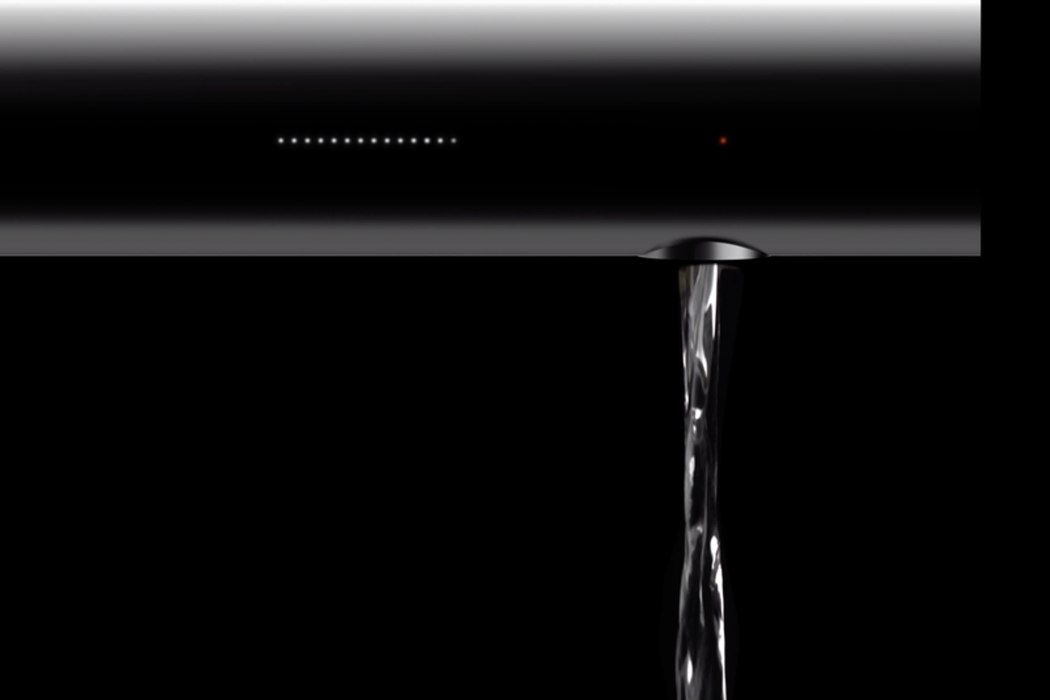 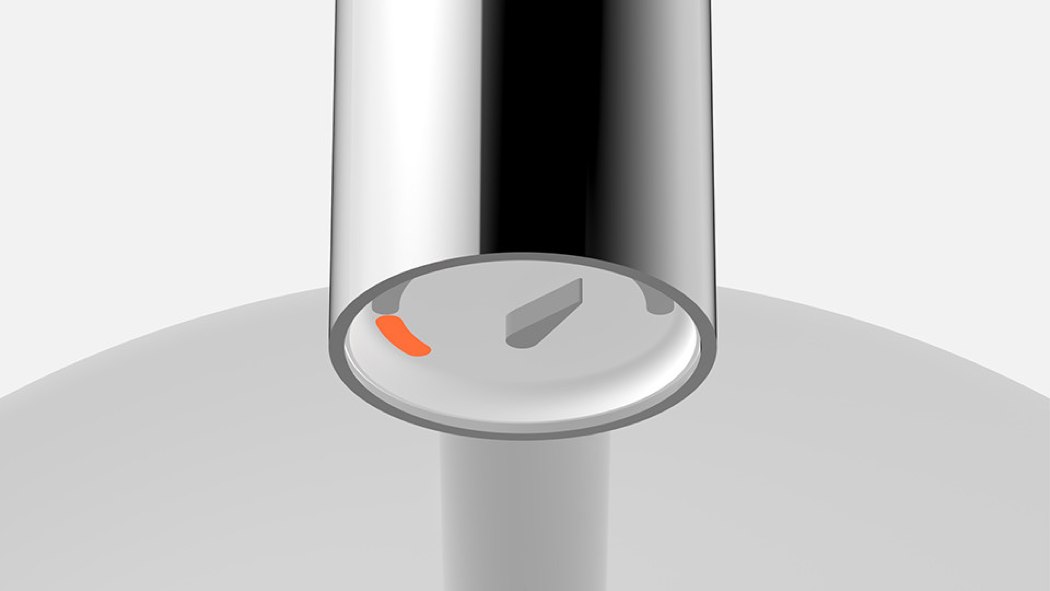 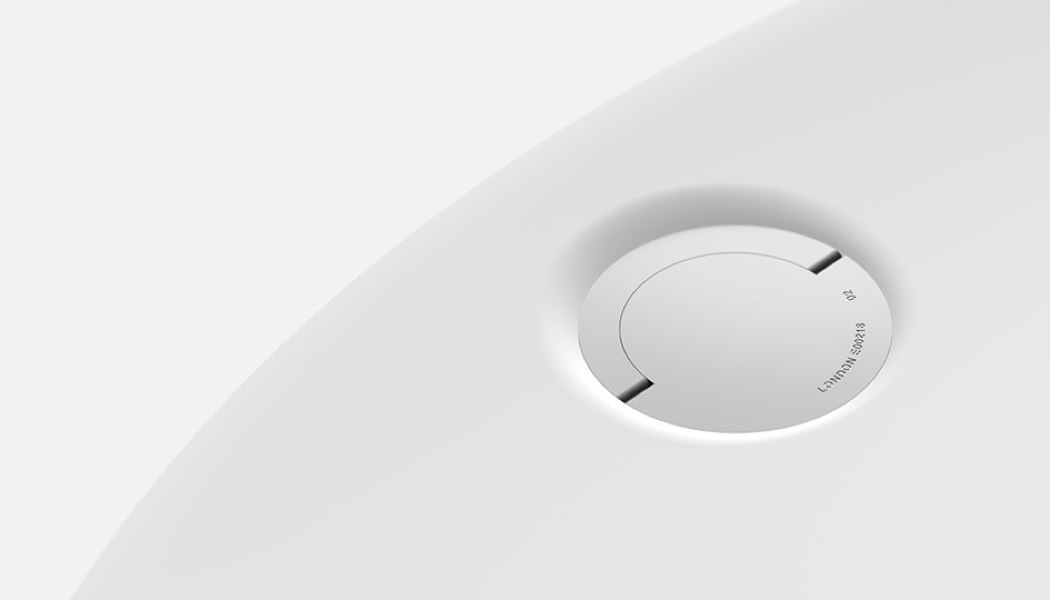 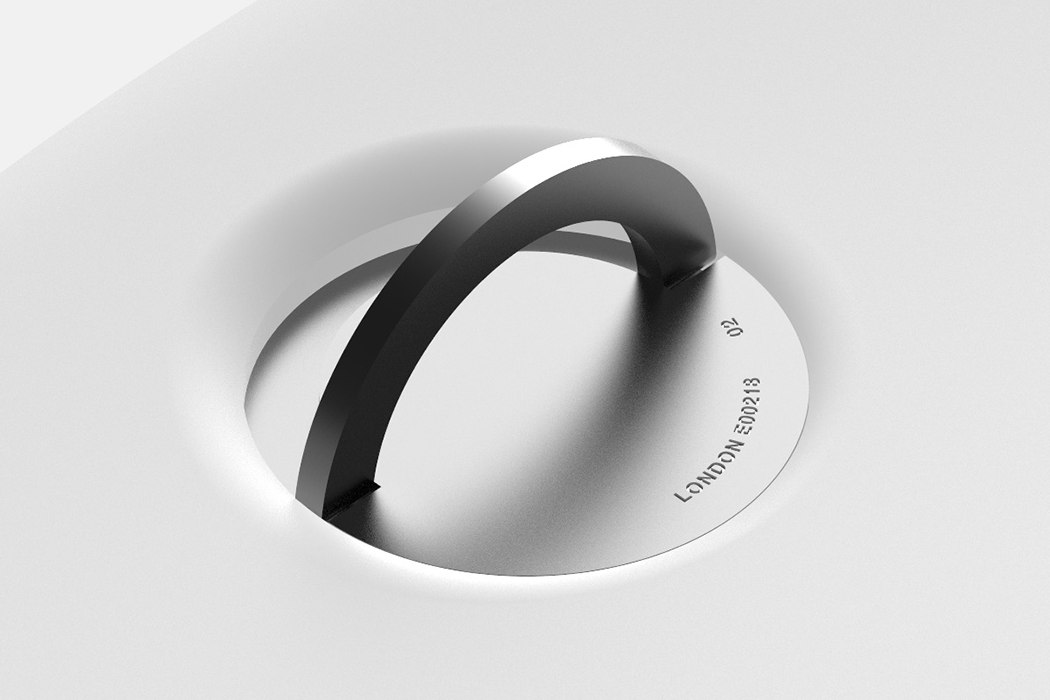 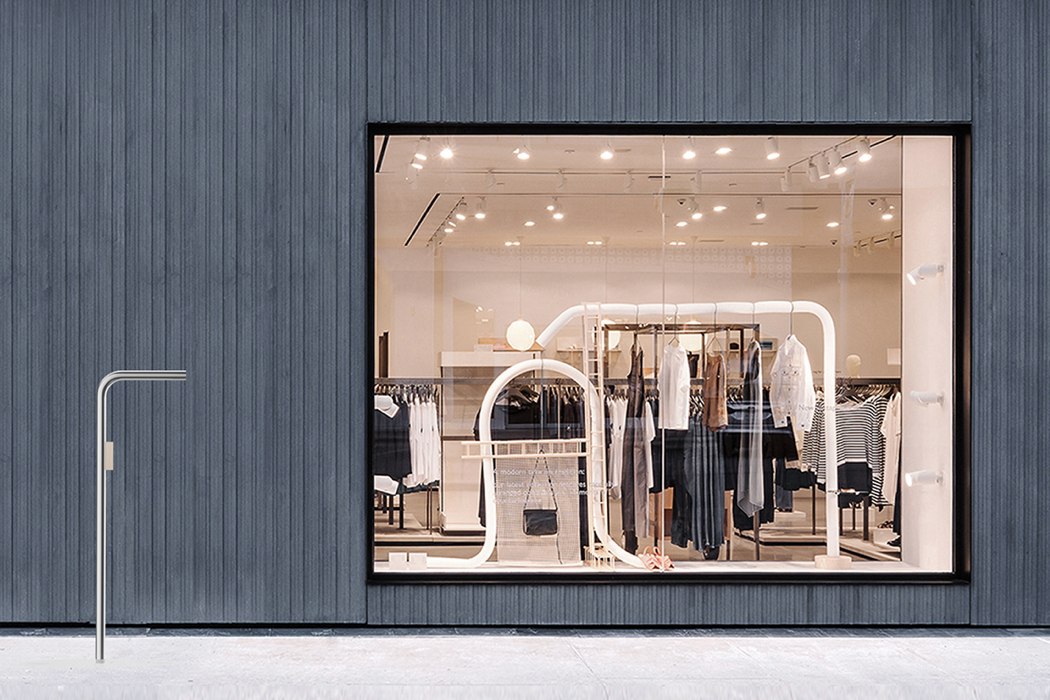 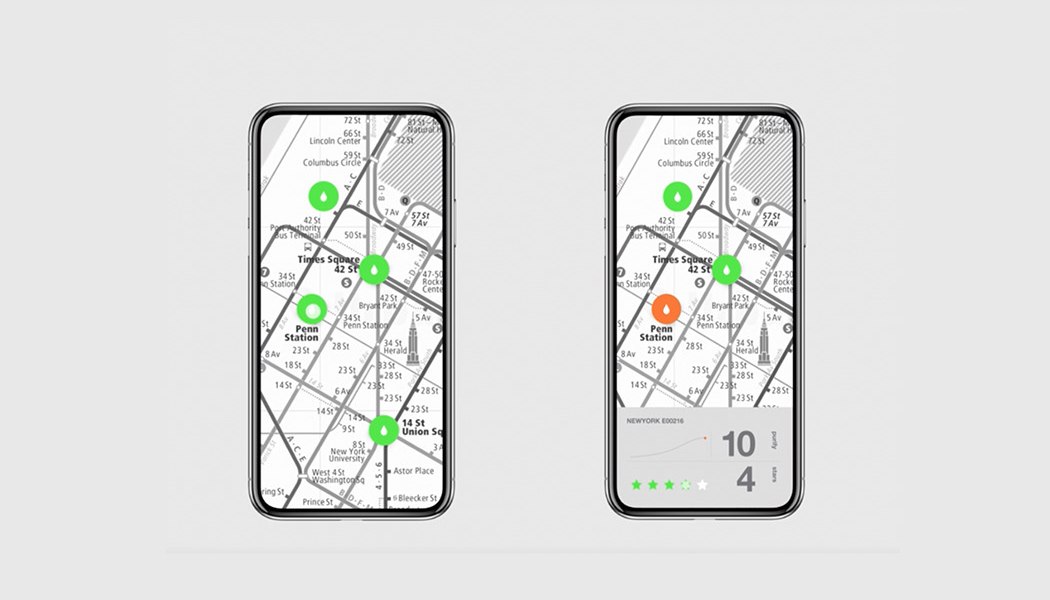 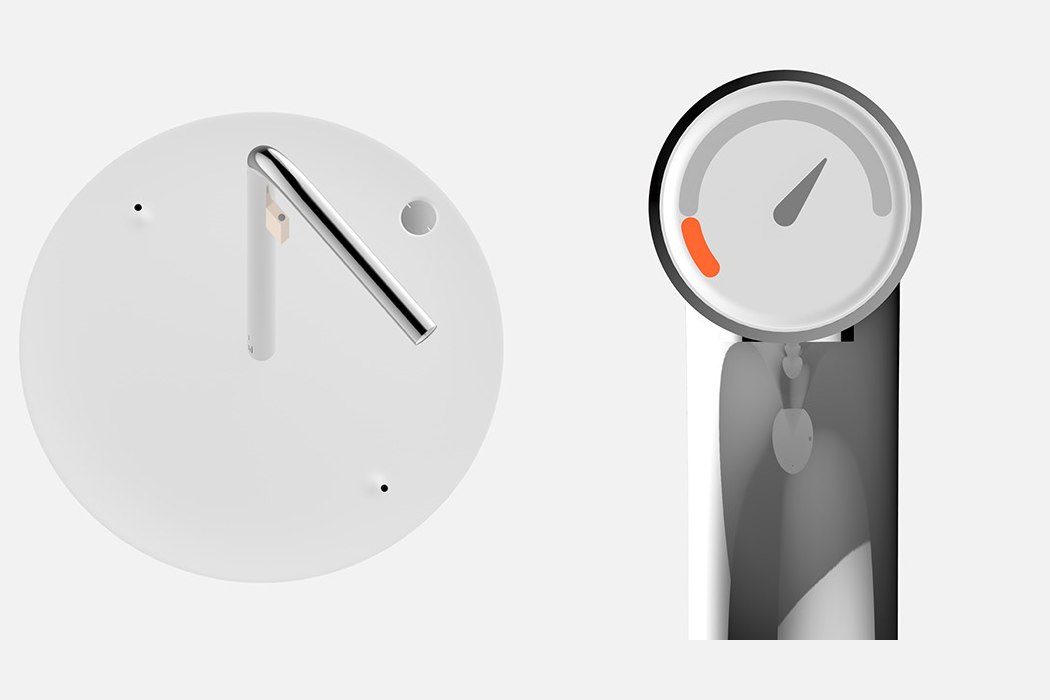 The Japanese wrapping cloth Furoshiki and the art of Origami inspire the F.O. Clock. It is made from 18 tessellated pieces and is constructively folded…

Behold the ever-changing display of the 1/4 Watch. Believe it, ma’ams and sirs, because quite often you will not see that same sight you saw…

Be a Greener Guest

Hotel facilities are in the top 5 when it comes to mass consumption of energy and water, but this is in part to us as…