After exploring the roads, skies and even outer-space, MB&F’s HM-series looks deep into our oceans for inspiration with the HM7 Aquapod. The Aquapod is a thing of sheer beauty, with the elegance of its bulbous body, reminiscent of a jellyfish. Exploring the third dimension to create a watch that’s memorable and mesmeric, the HM7 Aquapod has a domed sapphire crystal on the top as well as the bottom. A rotating bezel sits around the bulbous body much like the waist of the jellyfish, with not one, but two crowns embedded between the watch’s body and its floating bezel ring. The hours and minutes are displayed by two aluminium/titanium rings rotating on oversized central ceramic bearings, with a marking on the dome helping you read the time, while the at the center of the wristwatch is the very heart of the gentle beast… its 60-second flying tourbillon.

While the central tourbillion grabs one’s attention on the top, its exhibition base reveals the watch’s spectacular winding rotor, visually guarded by tentacles machined from solid titanium with a platinum sector underneath. The watch comes with a 72-hour power reserve and automatic winding with the ability to manually wind it too, using the secondary crown. While the HM7 isn’t a diving watch, its clear inspiration is aquatic in nature. The watch comes in four variants, red, blue, green, and black, with each variant made from either Grade 5 Titanium, 18k Rose Gold, or Platinum 950. 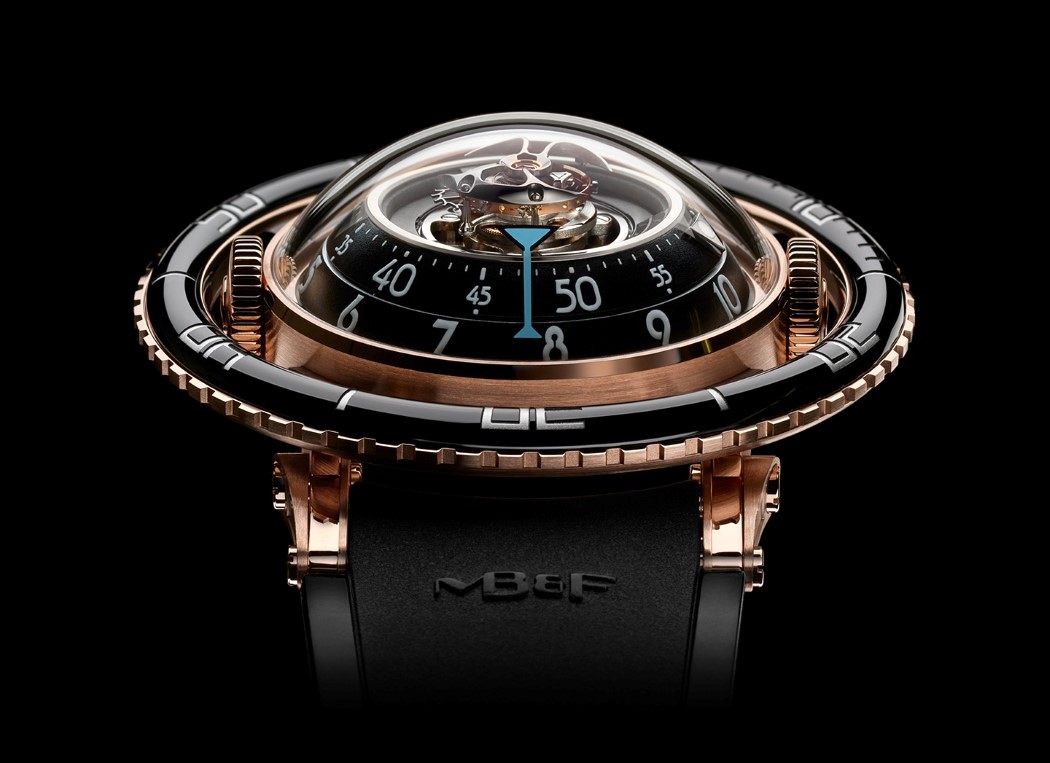 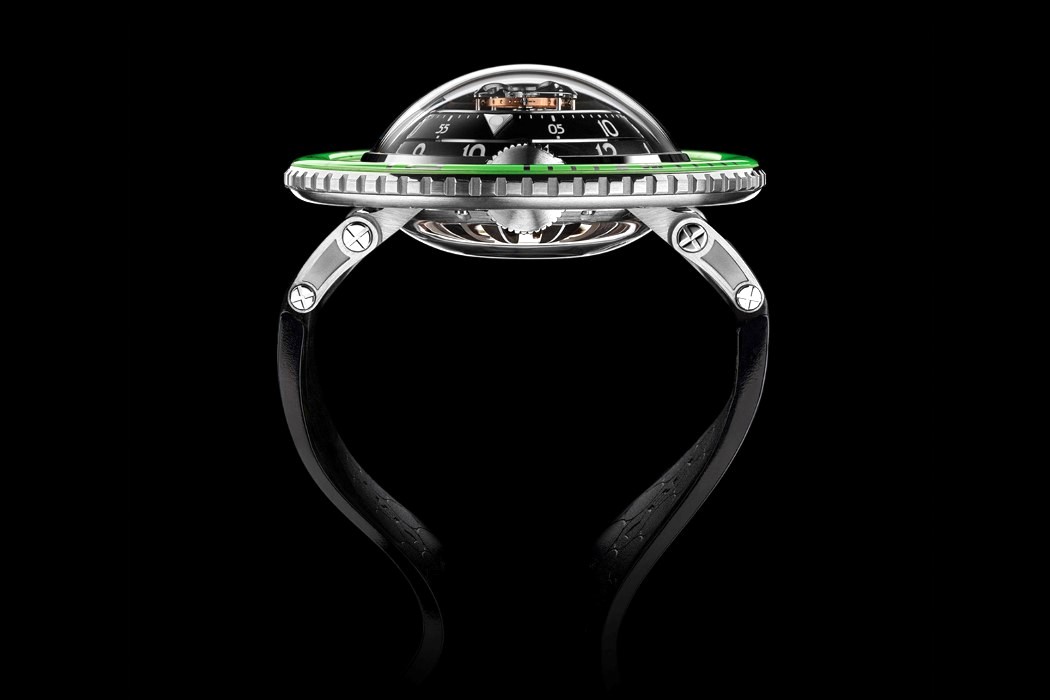 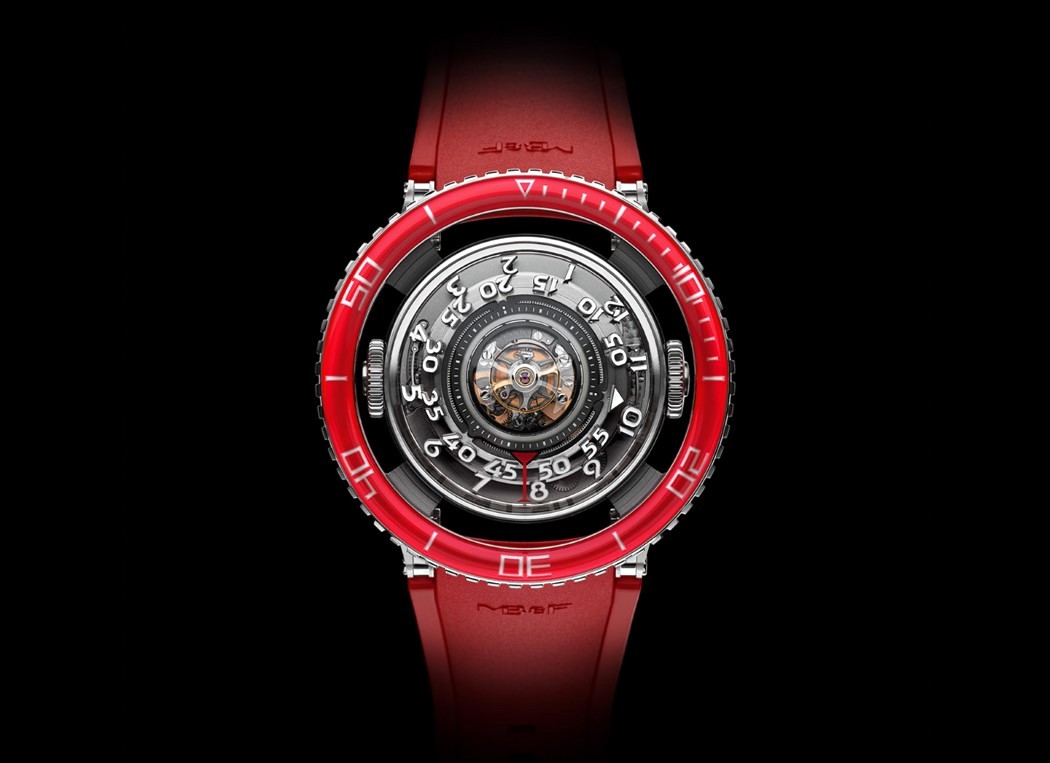 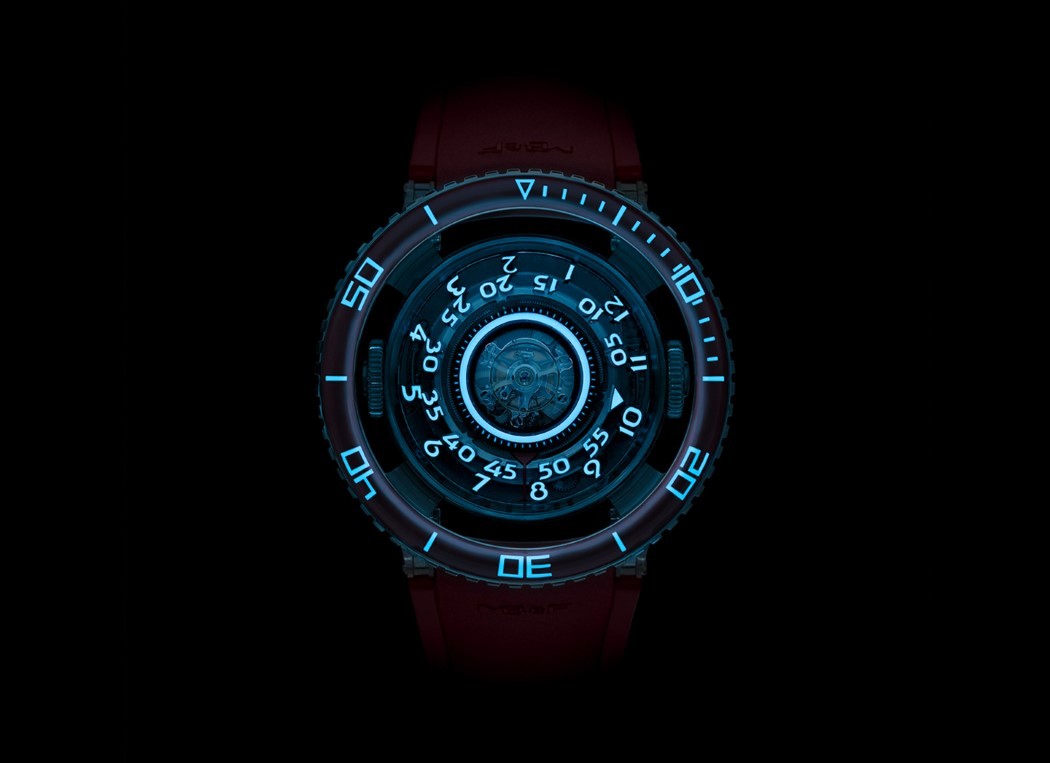 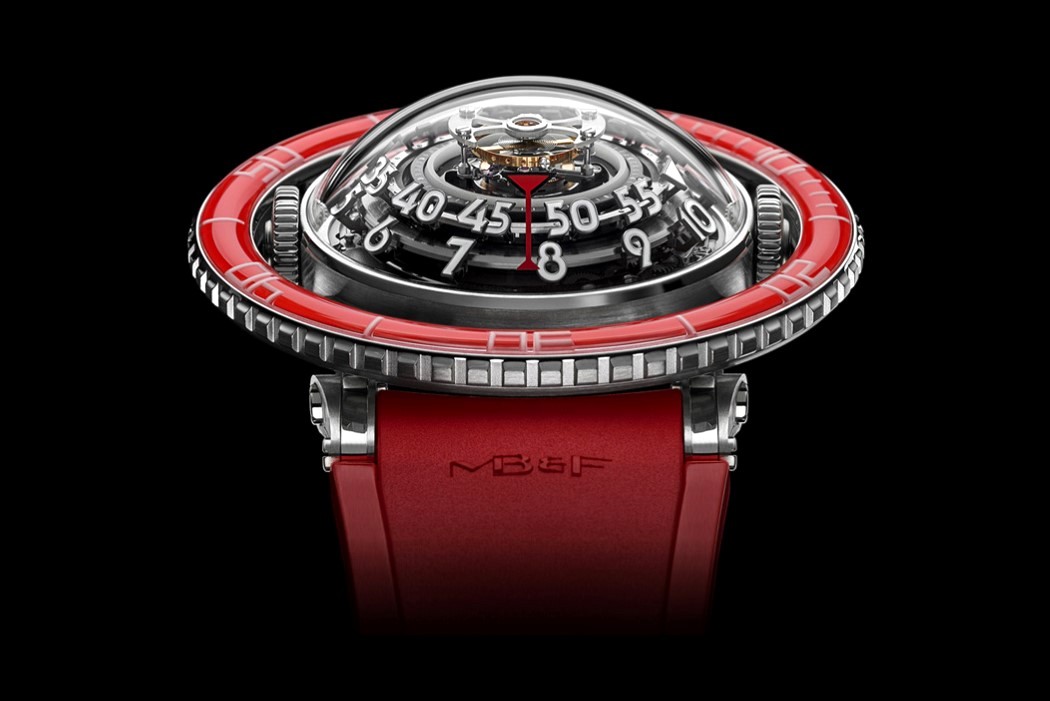 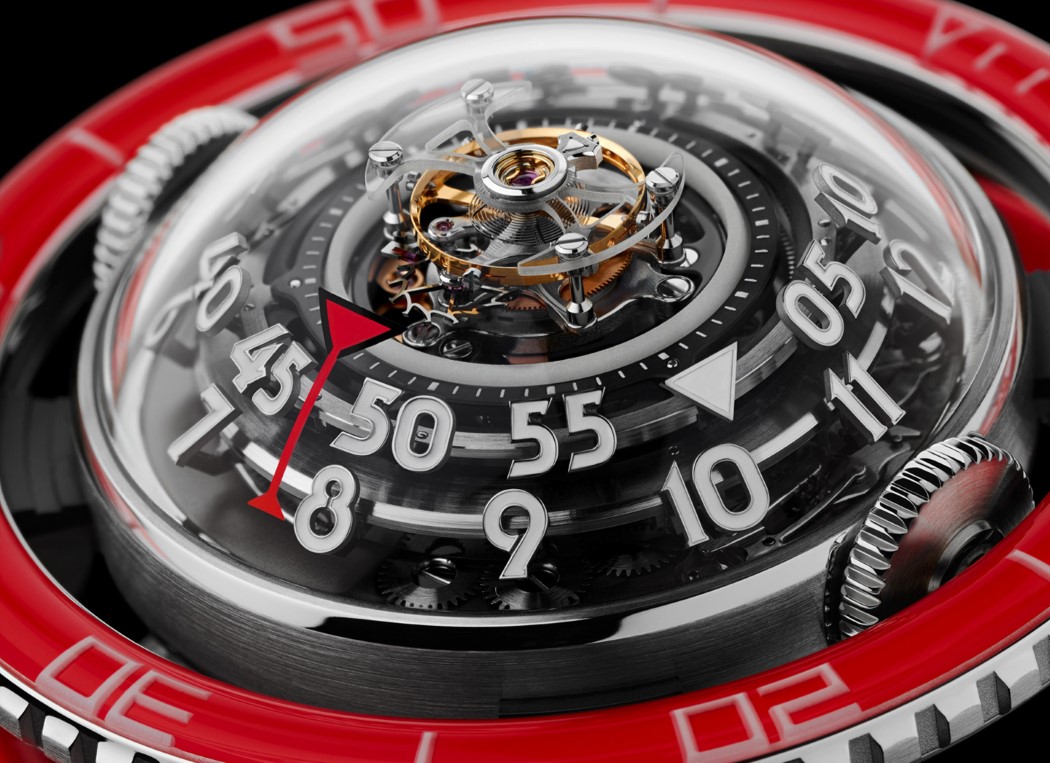 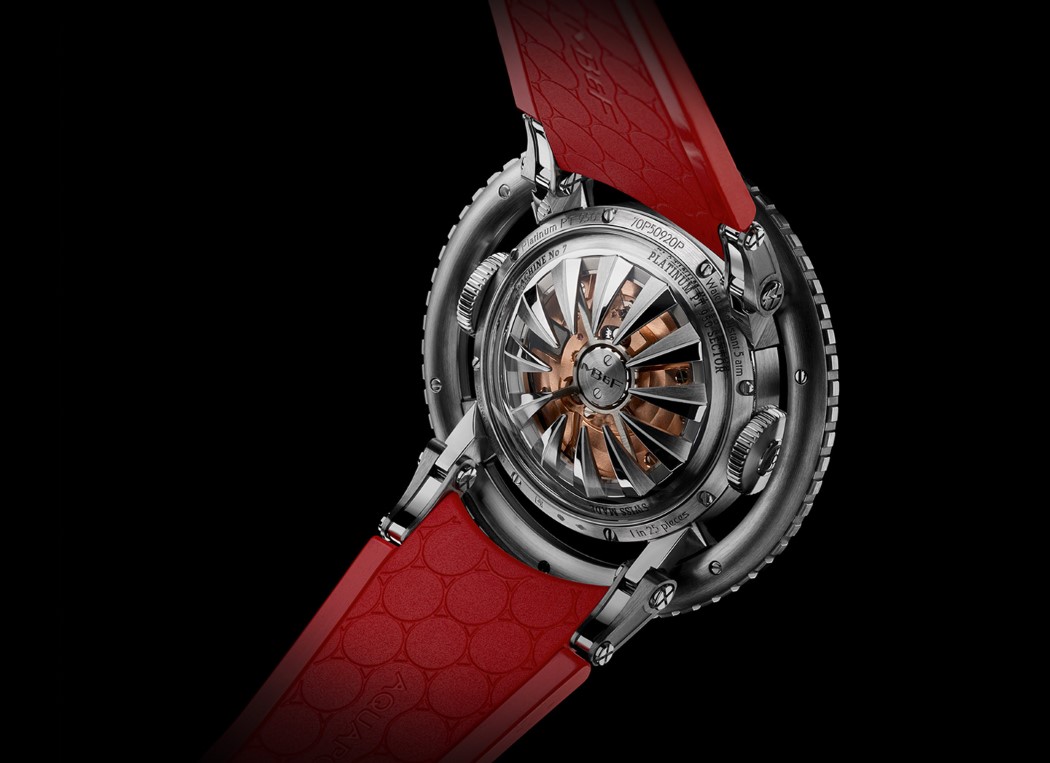 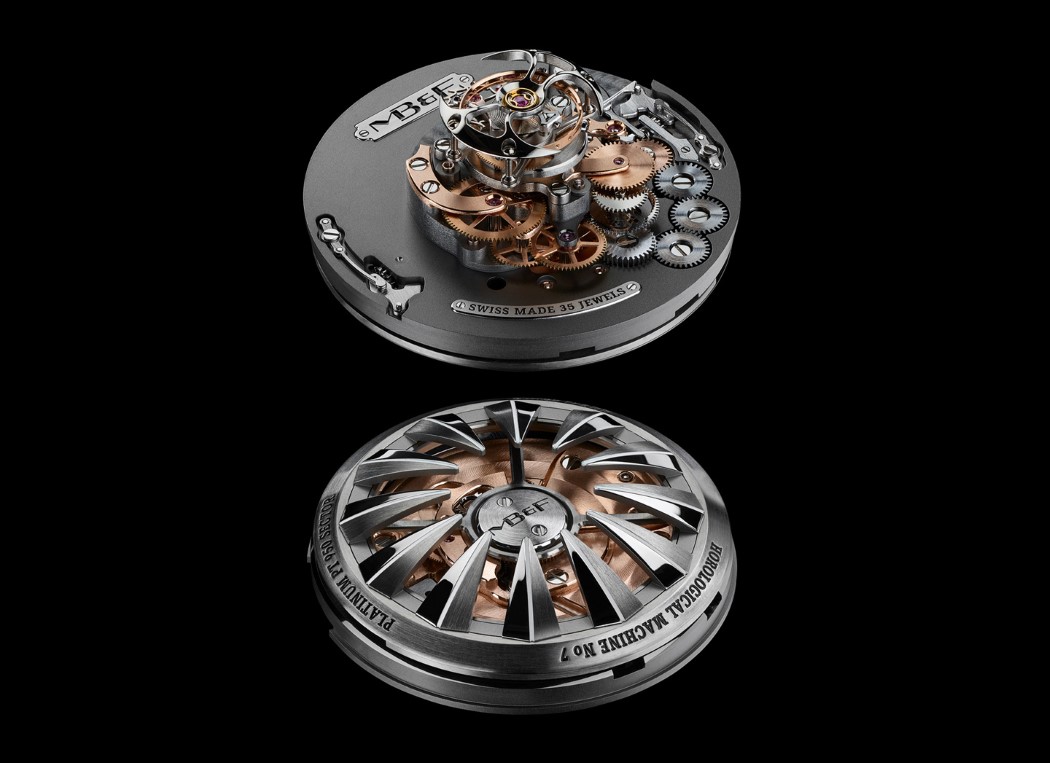 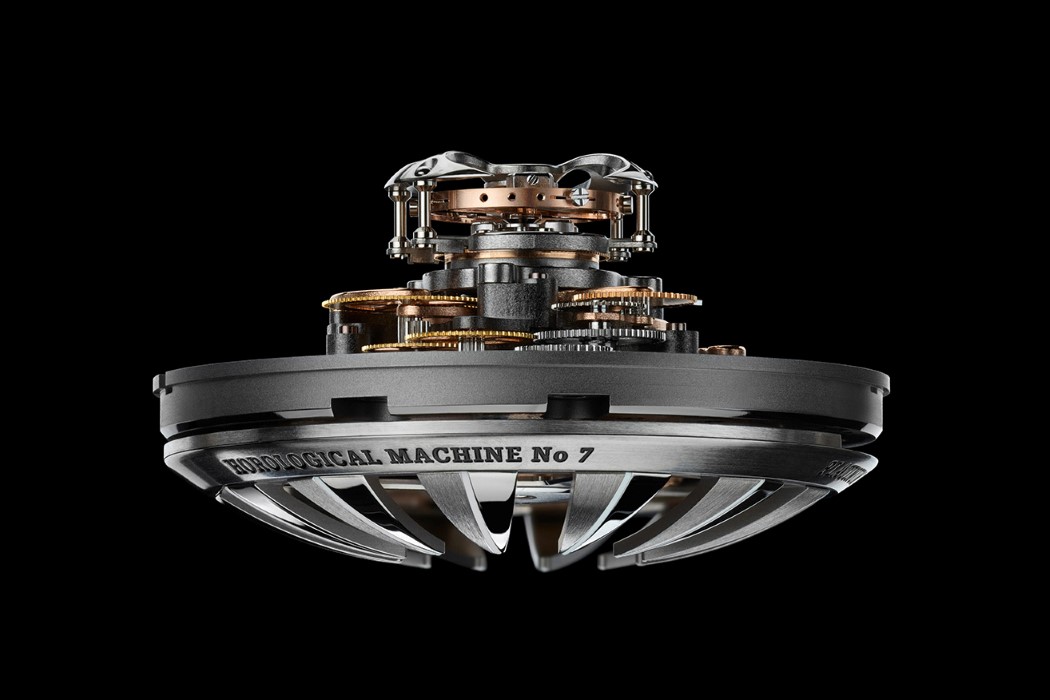 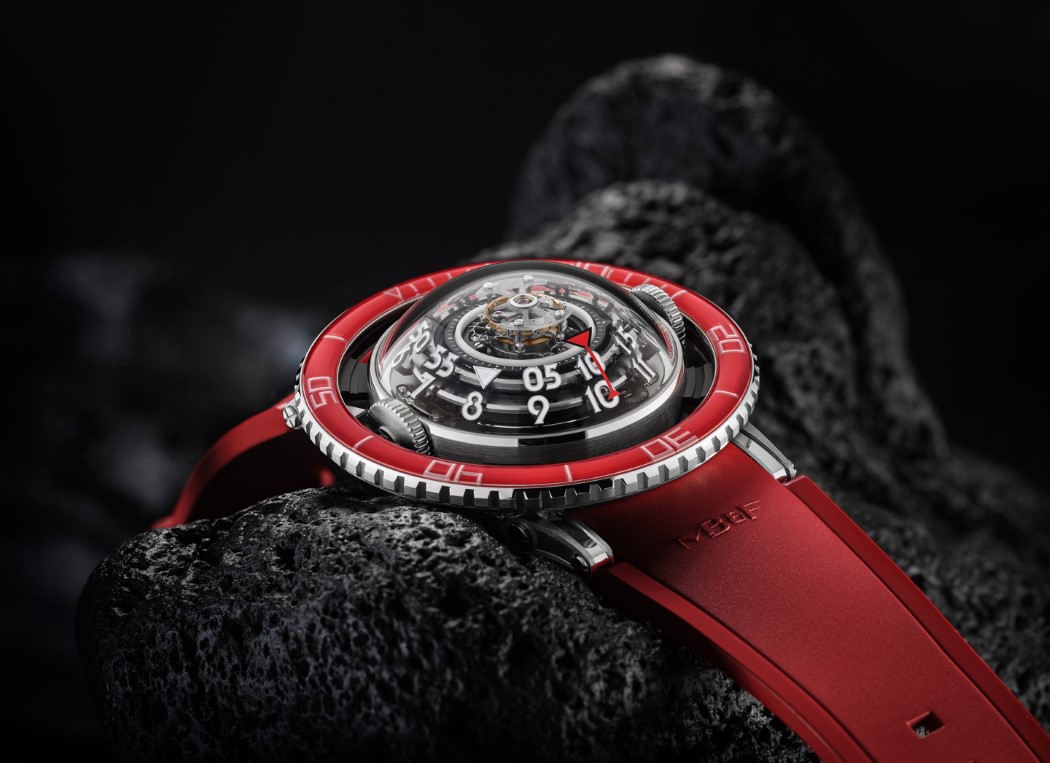 There isn’t real need to change the mechanics of a circular analog clock. It’s efficient, compact and can scale to any size from a wrist…

Snack Packs Just for the Car

Our modern schedules leave us with little time for lunch which often results in chowing down in the car! The Lunch on the Go: Snack…

Knowledge is a powerful tool and it empowers you to make better choices. Like we all know that while washing our car or hosing the…

Whether you’re new to kettlebell training or have a seasoned hand, injuries can strike at any time and that’s in part due to the not-so-comfy…