Your backpack may be anti-theft, it may be modular, it may be lightweight, waterproof, dust-resistant, travel-friendly, it may have an in-built USB port, RFID blocking, or may have literal solar panels on it… but at the end of the day your sufficiently advanced backpack still has one design drawback. Wear it for long enough and you get this patch of sweat around your back from the constant contact with the bag, and the lack of proper ventilation.

Sweaty-back syndrome, as designer Kenny Tai calls it, happens to the best of us… and backpacks, up until now, haven’t really been built to combat that pool of perspiration that forms on your fancy shirt when you take your backpack off at the office. I say ‘up until now’ because Kenny claims to have built a bag that solves the problem. The VITL is perhaps the first bag with active cooling technology and a specifically designed airflow system to keep your back ventilated. Having spent a year on just engineering a solution, Tai looked at desktop computers and laptops for inspiration. Studying their compact fans and distinct airflow patterns, Tai and his team of engineers crafted a solution. The trick wasn’t just to mount a fan on the backpack, but rather to channel the flow of air in a logical manner. The result was VITL’s thermodynamic cooling system, designed to pull air from the base and distribute it evenly upward, working almost like a heat-sink to cool your back. With VITL’s engineered cooling core, you could possibly wear your backpack for hours, even with an active lifestyle, and you wouldn’t feel the stickiness of perspiration or the fatigue of carrying a backpack. The cooling system runs using an ultra-silent fan, so your backpack doesn’t make awkward whirring noises, and comes with three speed settings for you to choose from.

The cooling system, however, forms just one feature of the VITL backpack. Having engineered a solution to the sweaty-back syndrome, Kenny moved on to actually designing a backpack around his air-flow technology. Rather than limiting the VITL to just one aesthetic, Kenny and his band of design collaborators decided to make the VITL modular. With the cooling unit being a constant, Kenny and his team designed swappable backpack designs that you could interchange with a simple zip and clasp action. Depending on your need, you could choose a ‘backpack skin’ that suited your requirements the best, switching between 18 and 28 liter variants or choosing your skin based on your personal sense of style.

With its swappable backpack bodies and the thermodynamic cooling system that remains constant, VITL taps into a very new sort of design domain. It offers freedom (something most backpacks don’t) along with a feature that’s revolutionary in the backpack world, helping you look cool as well as feel cool… literally! 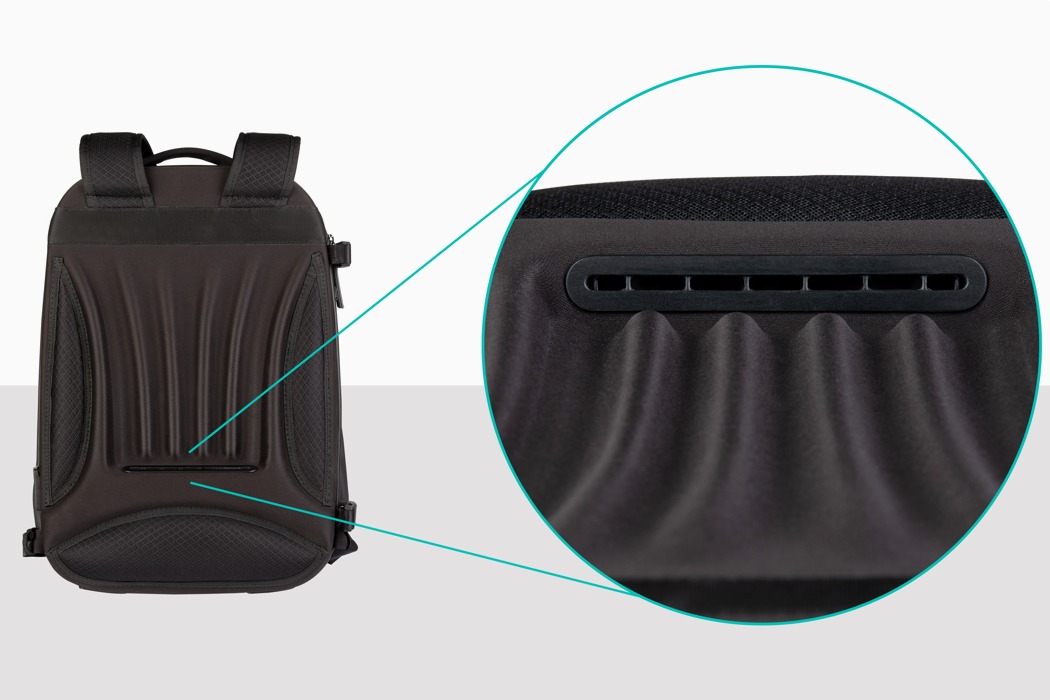 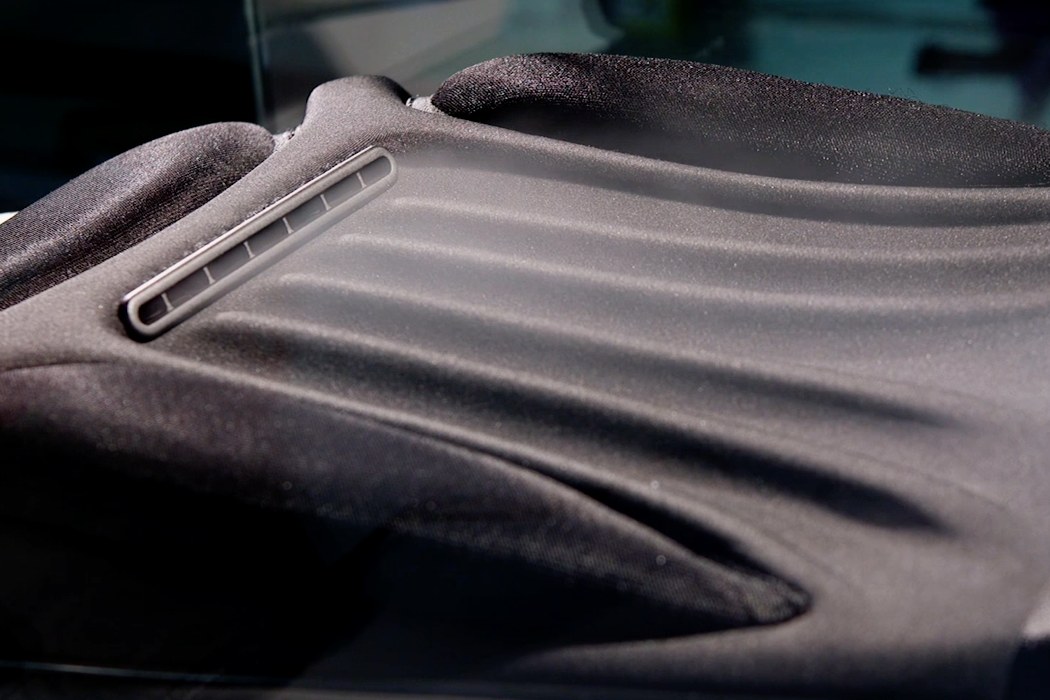 With its built-in cooling system and modular interchangeable styles, the VITL backpack has something for everyone. 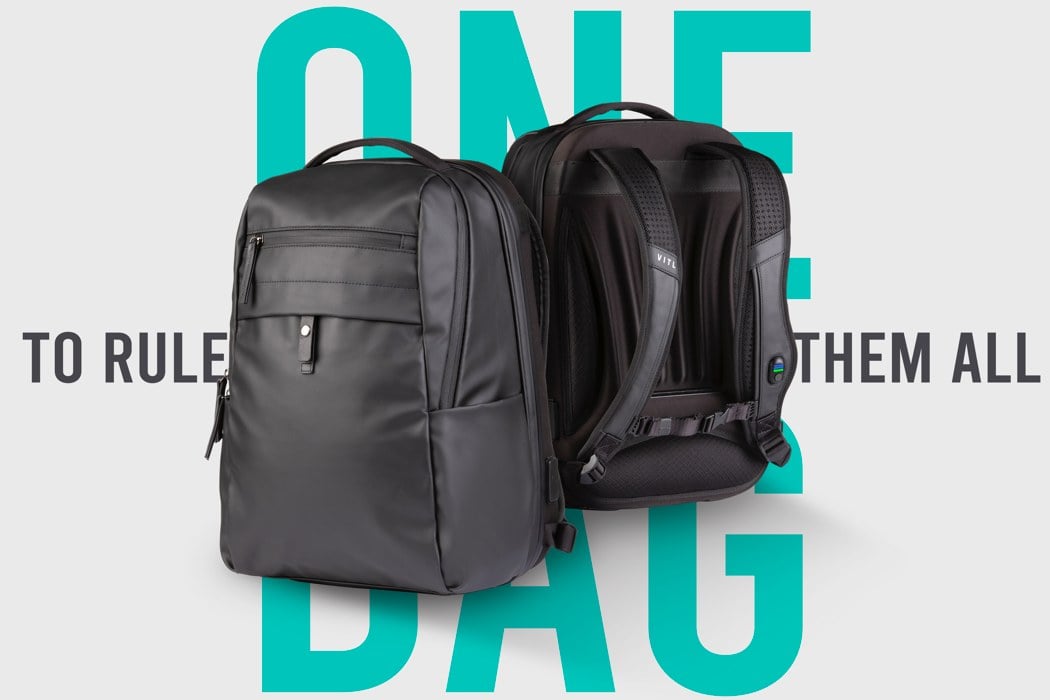 Most people experience heat buildup between their backs and backpacks, causing discomfort and in some instances, even embarrassment.

The patent-pending VITL is the only cooling backpack that actually works during long commutes. 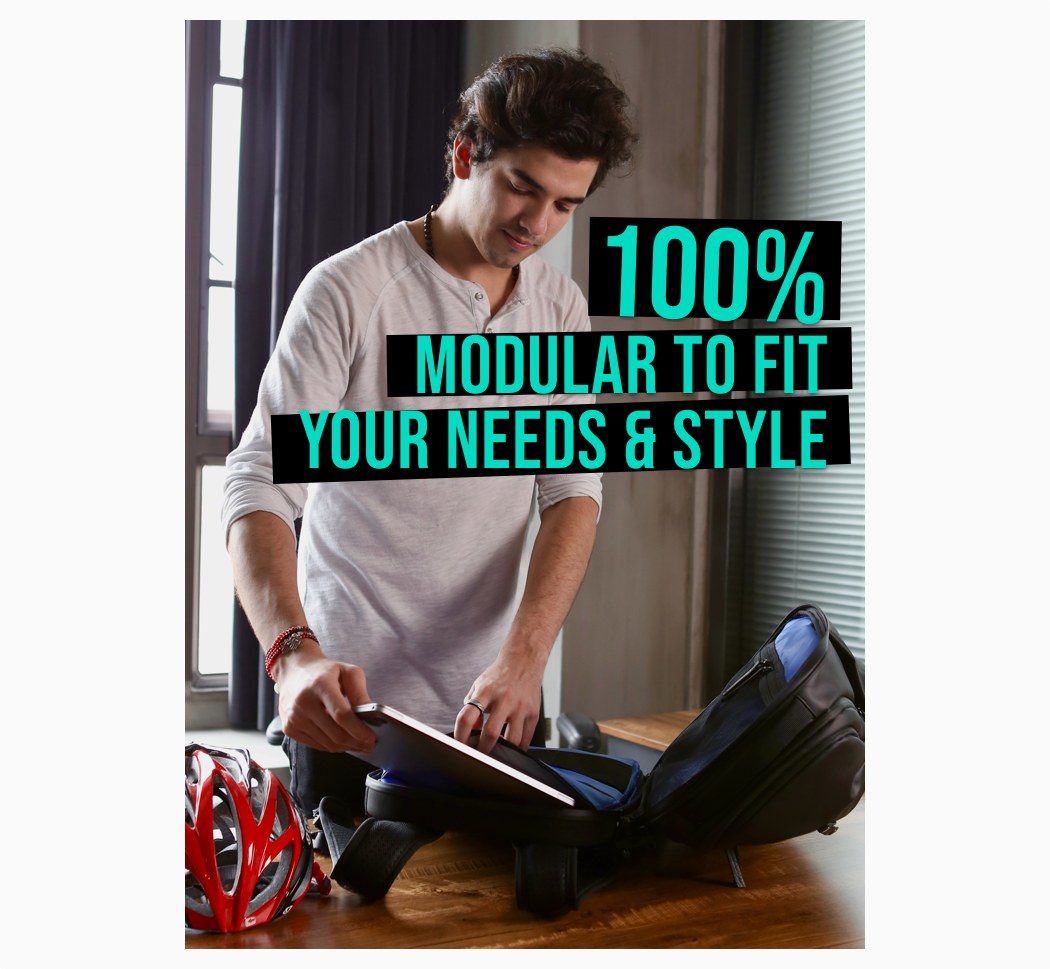 The modular skin system allows you to use the same active-cooling system with any of their skins. These skins are designed to give you utility in all situations, in a variety of styles. 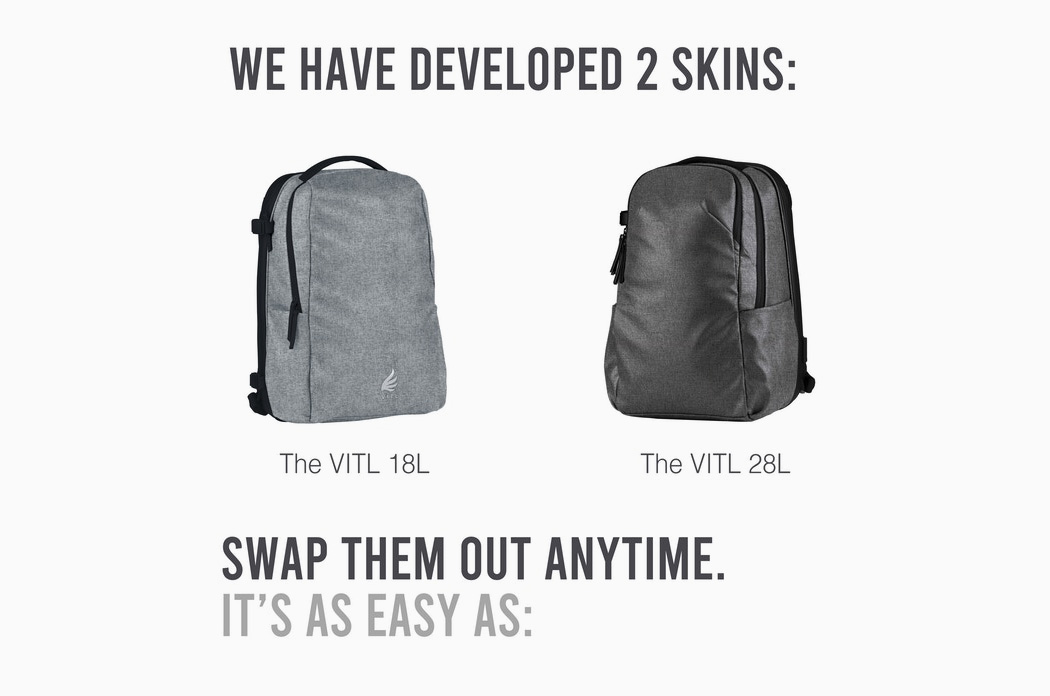 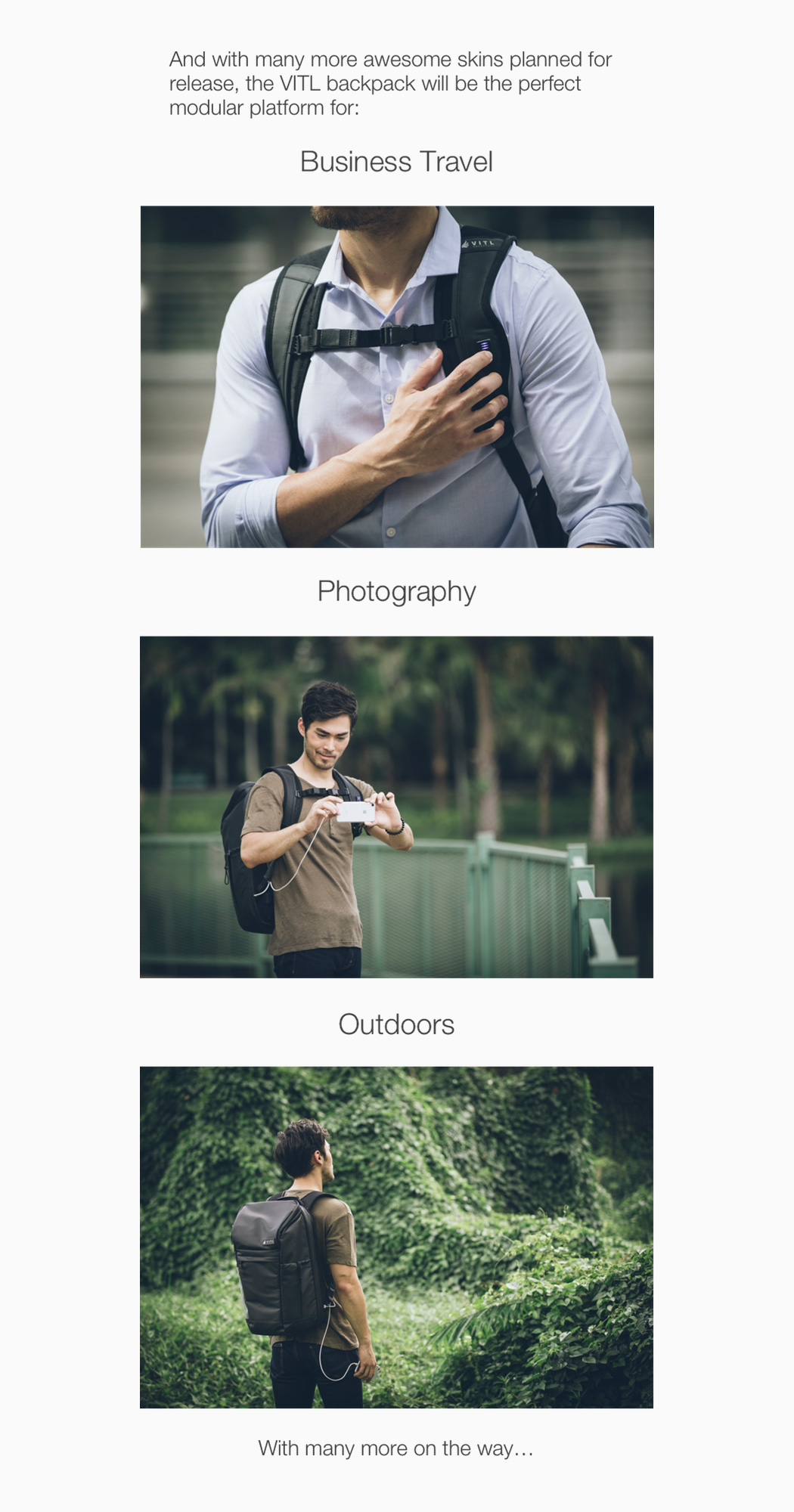 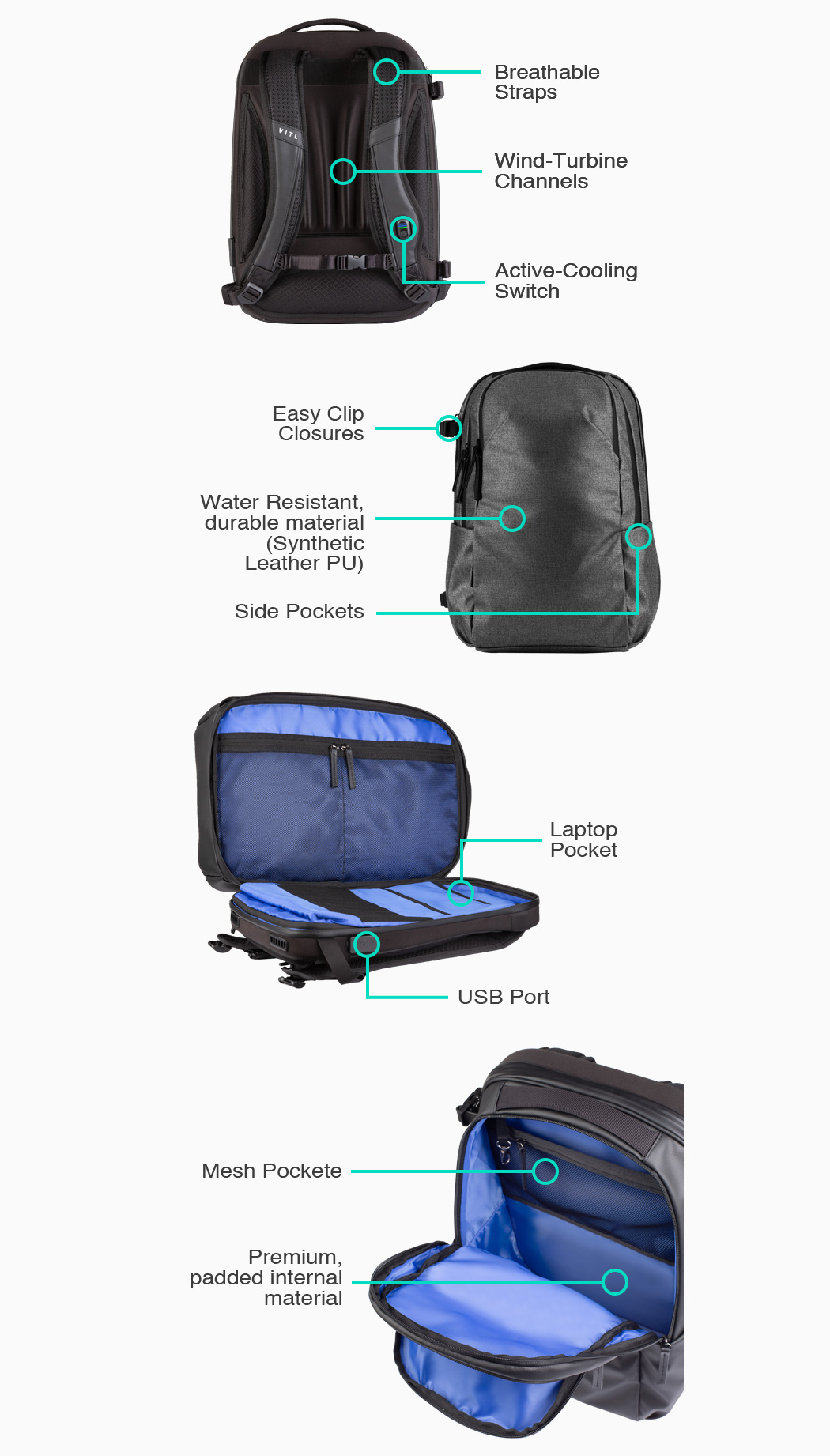 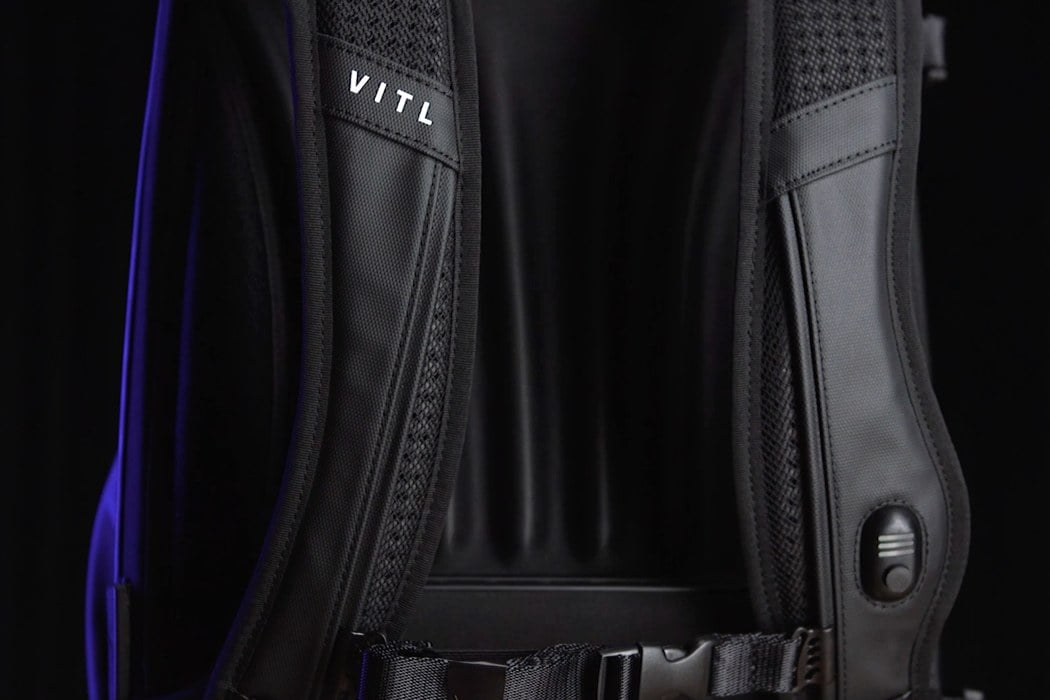 No more dreary mornings with this futuristic alarm that substitutes sunlight!

Have you ever speculated about the future? How our cities, living situations, and public spaces might end up in say 10 years time? Well, product…

In Case Of Fire – Get Air Pocket

One of the main causes of death during a fire-related emergency is not burns but asphyxiations from gas. The Air Pocket is a device that…

Truth be told, I loathed fishing when I was growing up. Perhaps it’s because I didn’t have such a stylin’ rod as this one. It’s…