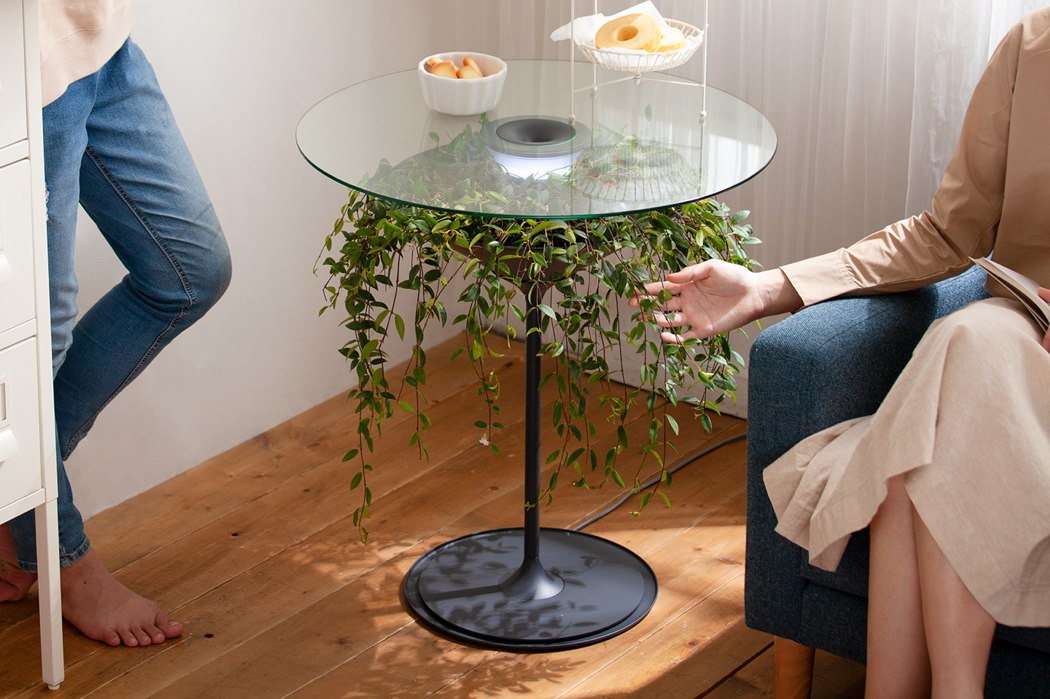 I have to hand it to designer Pei-Ju Wu, for the clever way they have integrated a planter, side table and lamp, into this amazing piece of furniture that you can place in your living room. The lines are blurred due to the multiple functionalities of this piece, but the ingenious way they complement each other and come together as The Oasis, is commendable.

Picture this – you have a planter at the base of a table, which keeps green thanks to the integrated LED lights, and stays hydrated via the clever funnel found at the center of the table top. Excess water simply drips down to the collection tray and evaporates back into the air.

Moreover, the capillary action sucks in the water for the plants, making physics an integral part of the design. An idea that has been done-to-death (planter + table + lights), however, the Oasis gets it right and elevates the entire proposition. 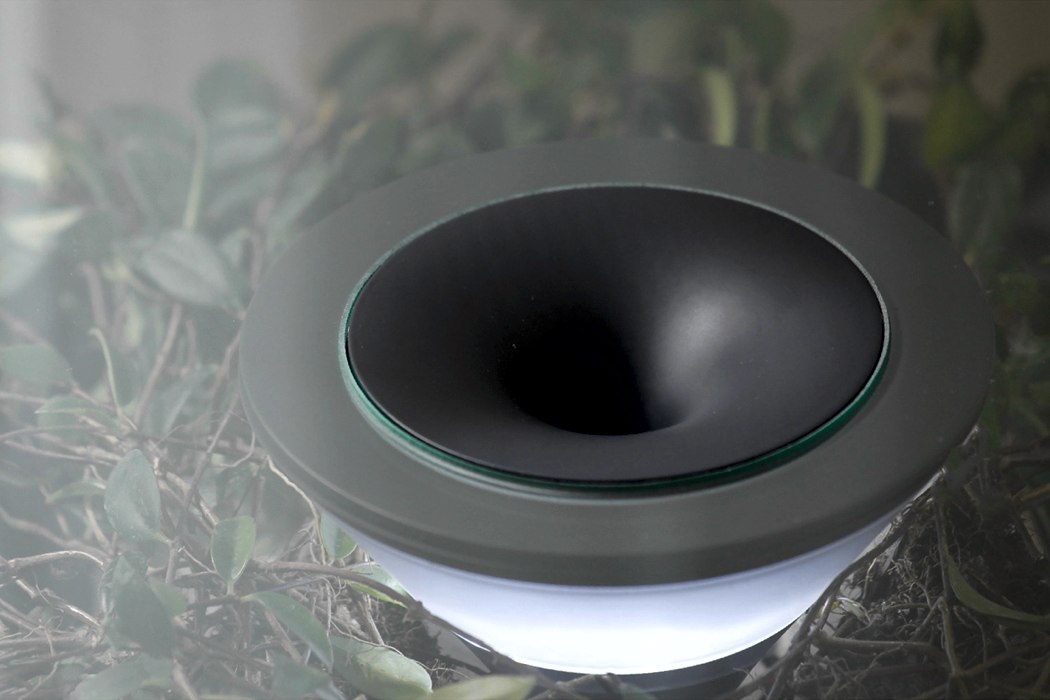 The central funnel of the glass table top is the water outlet, and the water can be irrigated down to the soil by the central pipe. 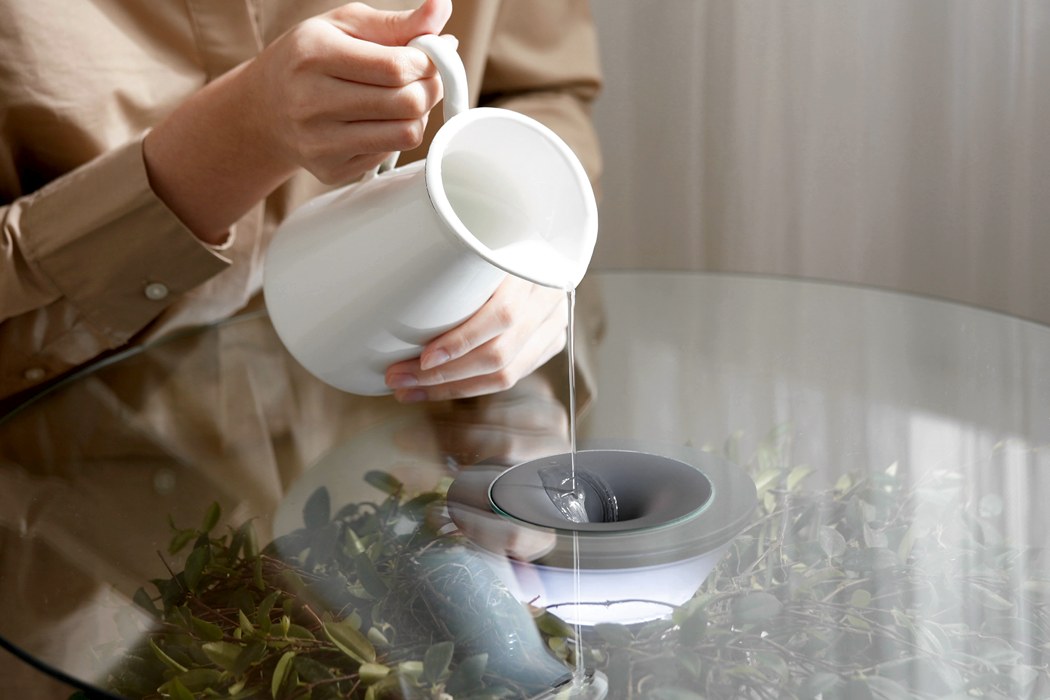 The water required by the plant is poured from the center of the table top, and the funnel flows down the pipe to the soil, helping the plants to replenish moisture through the capillary principle between the soils. 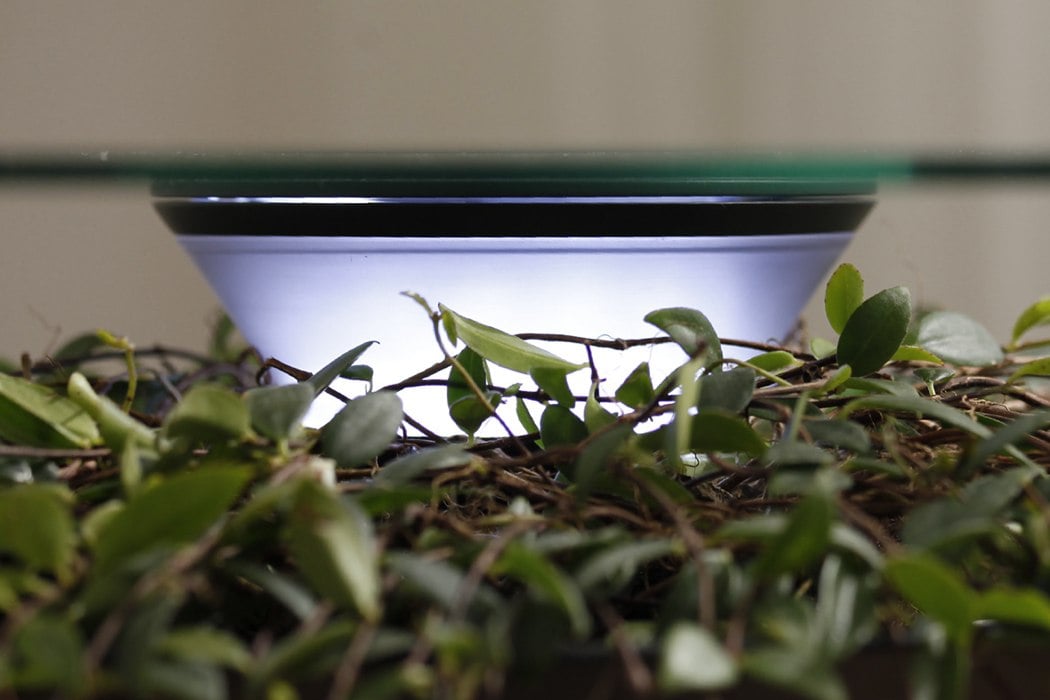 An LED strip is placed in the center of the planting area, and a built-in time switch illuminates the plant to provide proper light to live. And it can also be used as a situational light at night. 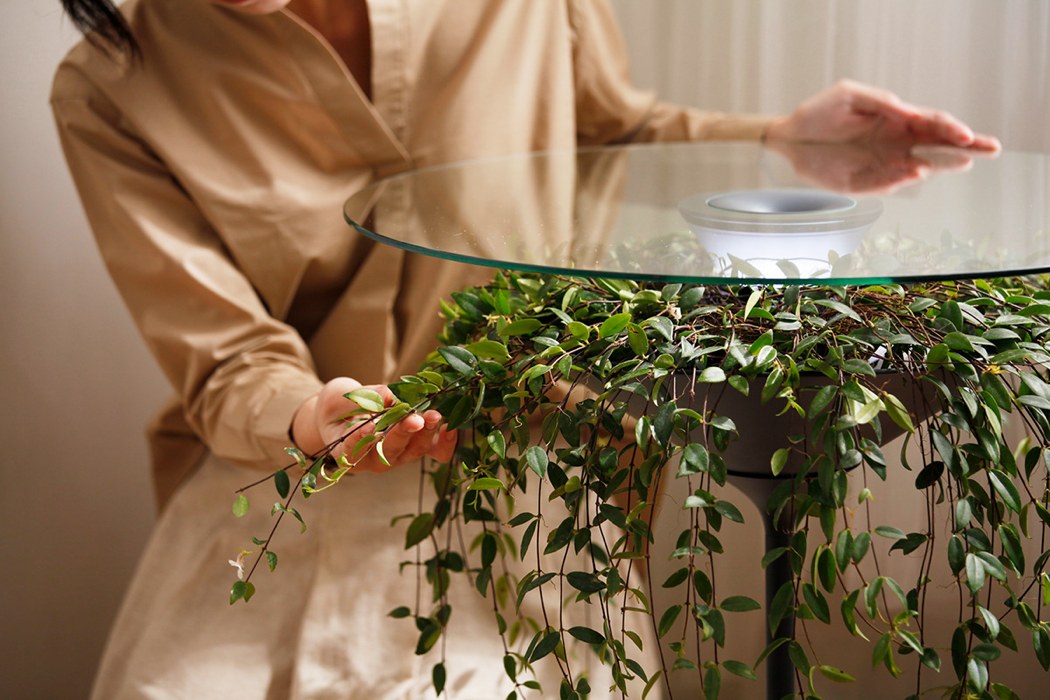 The plants in the table are naturally drooping like a beautiful tablecloth, lying there quietly to accompany with you,and allowing “natural” could “naturally” integration into the atmosphere of the home. 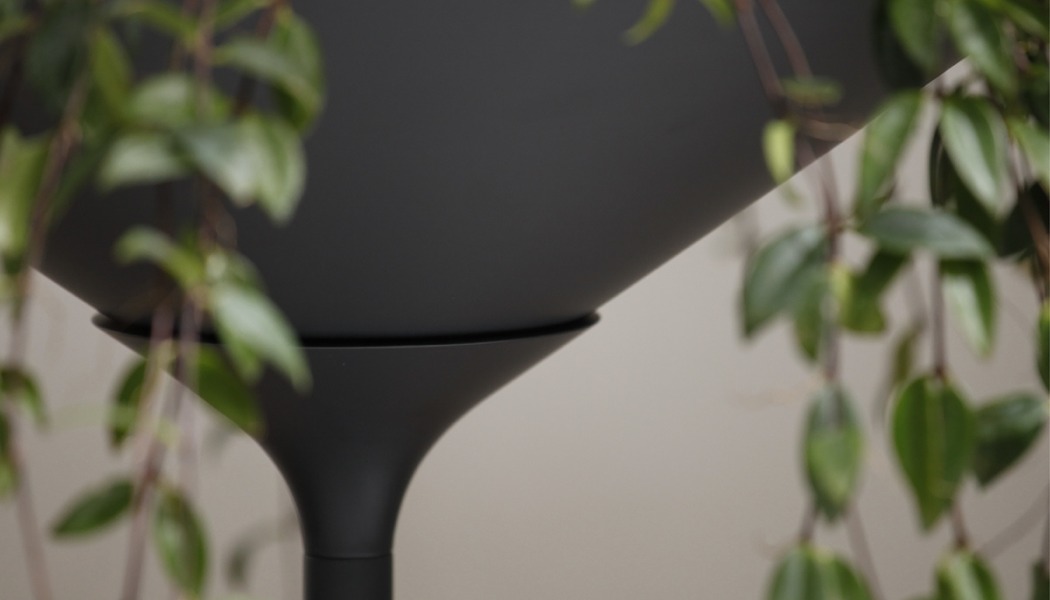 The main body is dark gray, with a slightly green reflective glass on the top as the tabletop, hoping to highlight the green color of the plant. 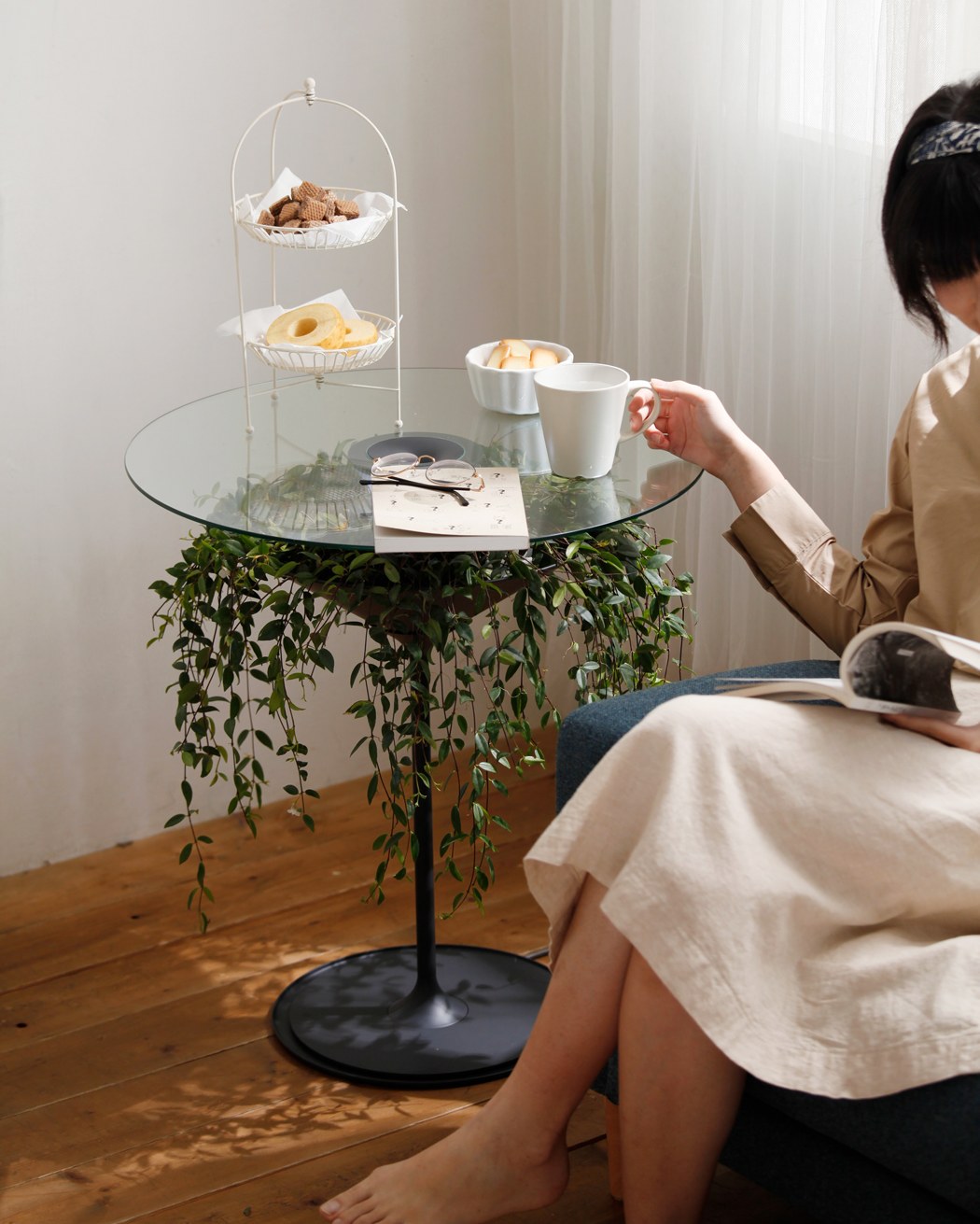 OASIS is both botanic and furniture. By redefining the relationship between “natural” and “artificial objects”, potted plants are no longer corner decorations but a new statement of “the coexistence of furniture and nature ” in the interior. 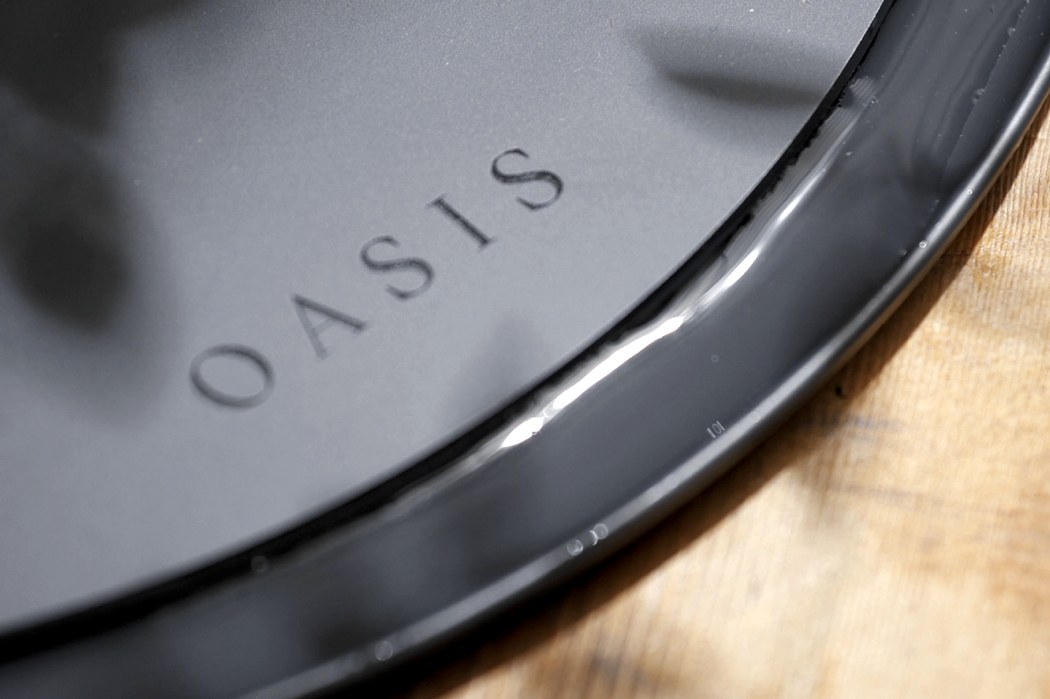 Excess water can pass through the hole and flow along the central pipe to the lower collecting pan and return to the atmosphere through natural evaporation. 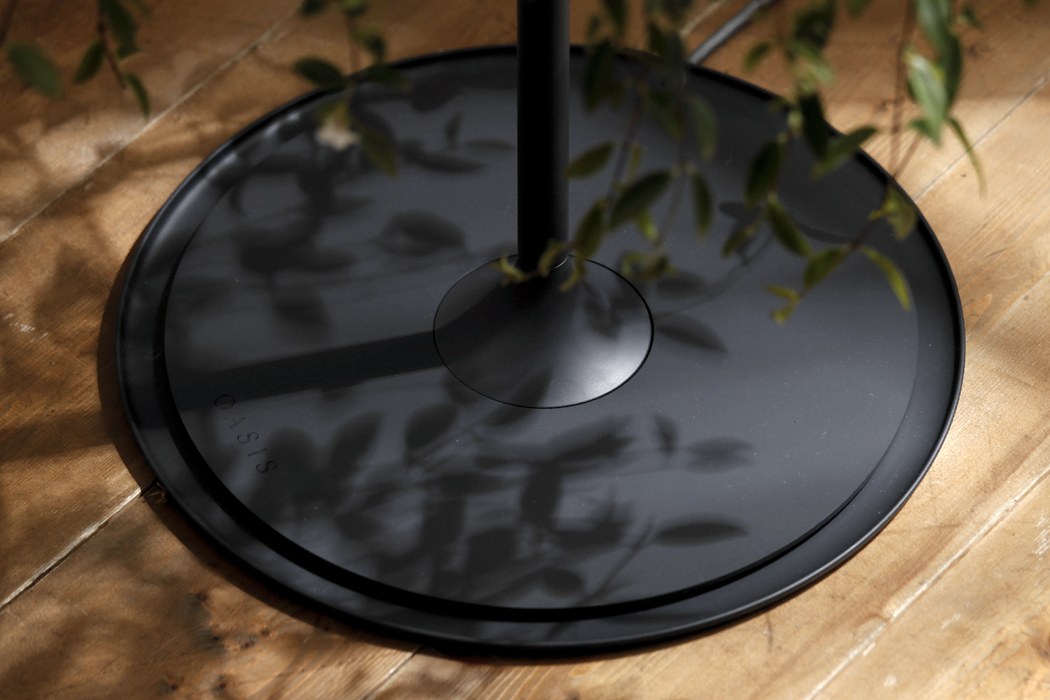 The first in the Hula Balu series of sensory children’s toys, Doodle is a plush pal that informs parents about little one’s health patterns. Using…

The Citroen DS Revival concept is sure to get an extreme reaction out of you. Some purists don’t like seeing old cars being modernized, but…

These days, very few people have the outdoor space to garden and grow their own herbs for cooking. The sleek BB Little Garden was designed…

The Wizards of Öz

Things just seem to taste better when dispensed from objects made with thought and care. Like when my mom makes me a sandwich made exactly…