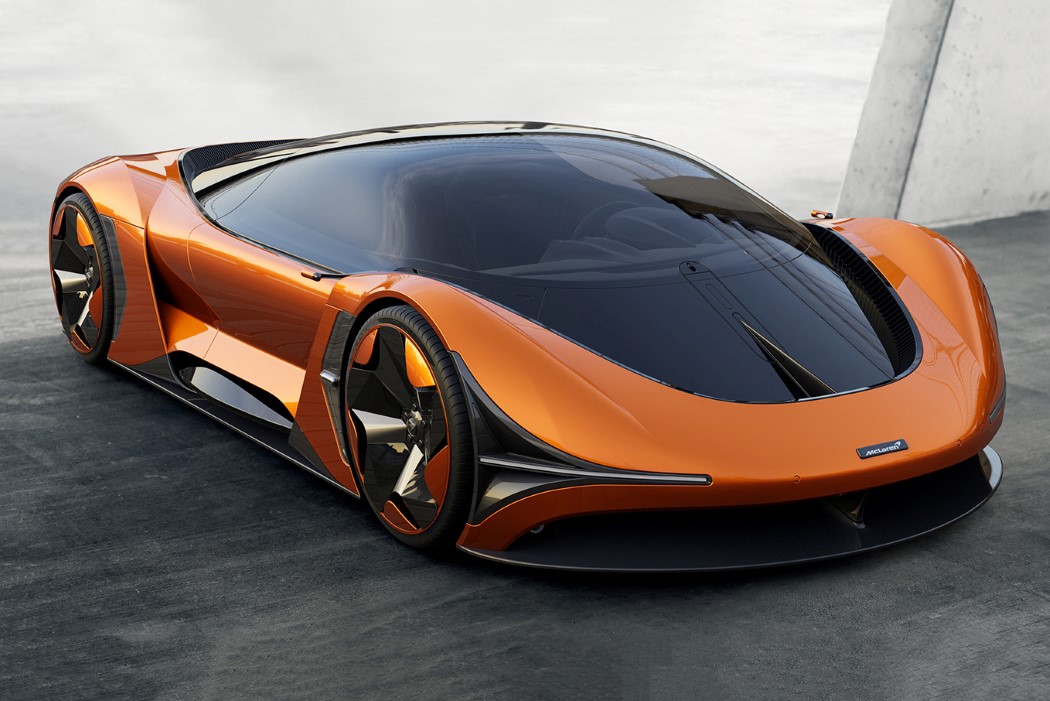 Made to kickstart the electric revolution in McLaren’s offering of fine, fast automobiles, the McLaren E-Zero concept comes from designer and fanboy Daniel Platek, who hopes the company will start producing e-vehicles in the near future.

The conceptual E-Zero imagines what an electrified McLaren sportscar would look like. Platek stays true to McLaren’s design cues, with the orange+black paint job, and a main body shape that is inspired by the legendary M6GT from 1969. The car’s design otherwise boasts of incredibly futuristic detailing like the extremely slim headlights and taillights, and an unusually beautiful single piece of glass that extends from the front, to the back and even the sides, giving you an infinity windshield that’s an absolute pleasure to look at. The windshield extends to the front, while dipping into the car’s hood to create an air-vent, while the lack of a clear rear windshield is substituted with cameras on both sides of the car where you’d expect rear-view mirrors, sending a video feed into the car’s dashboard.

Designed in tribute to Bruce McLaren, the car does a hat-tip to the company’s range of stellar sportscars, while proposing a four-wheel electric drivetrain, and a battery that’s located on the car’s bottom chassis. 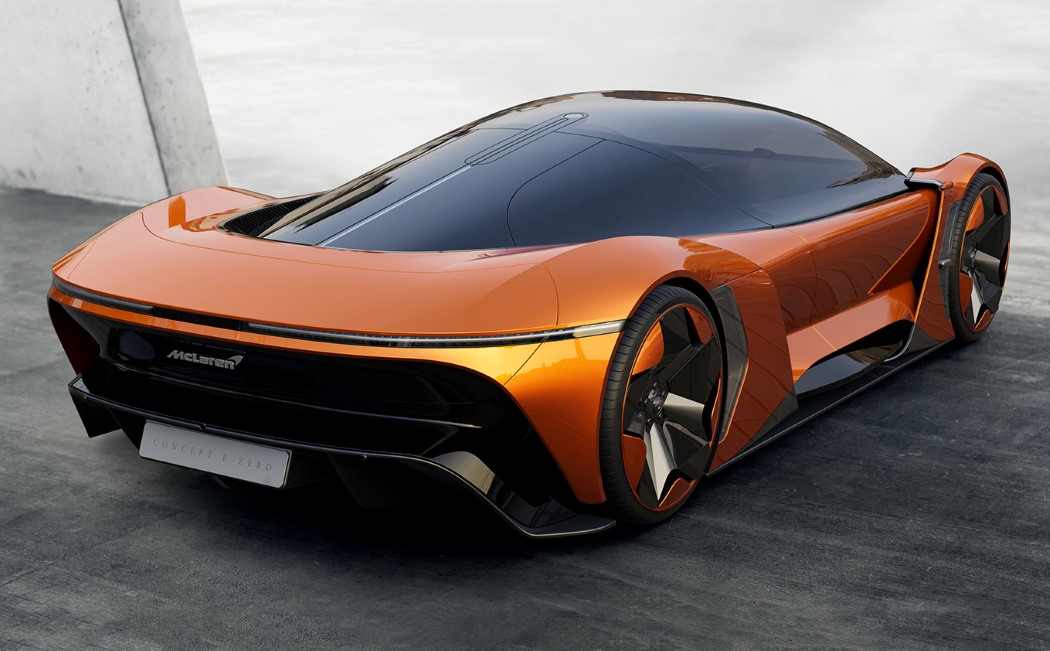 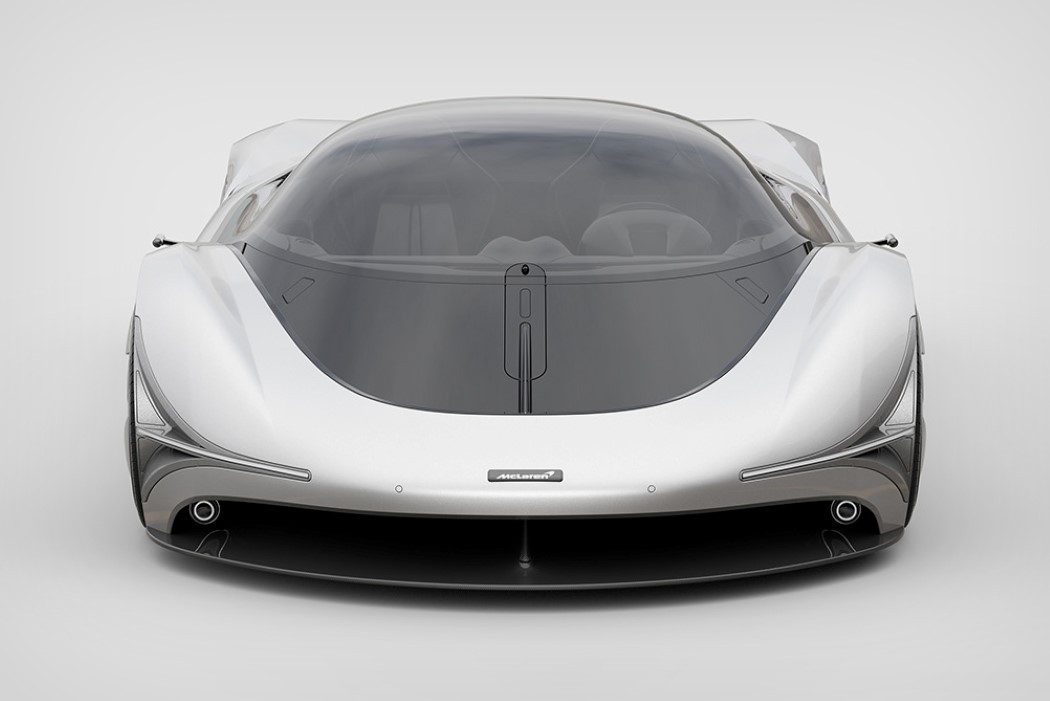 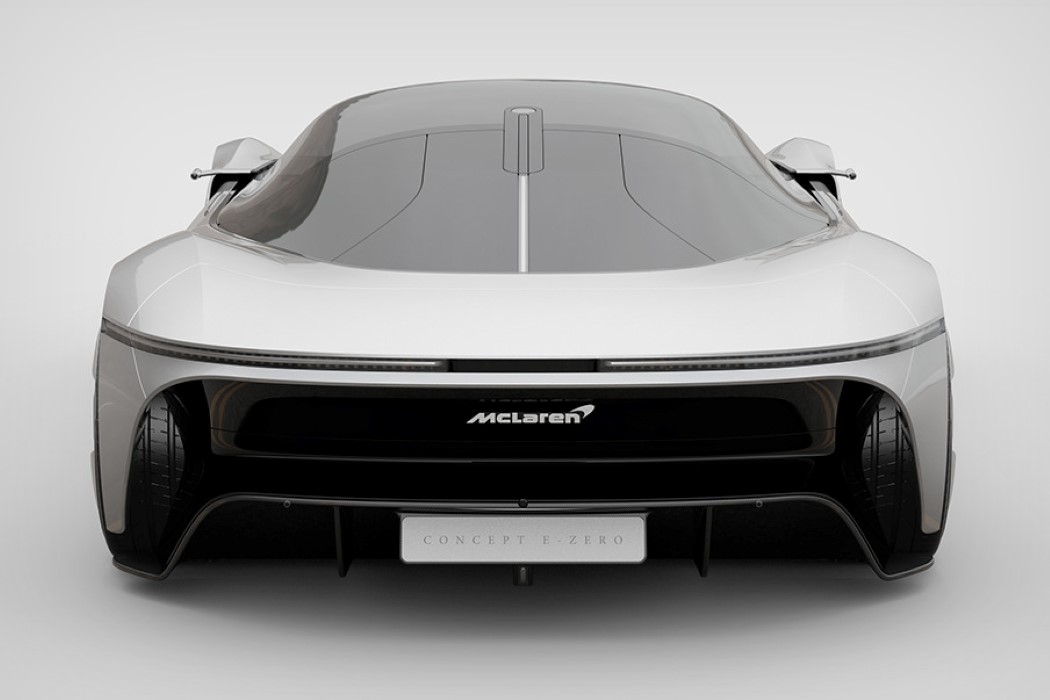 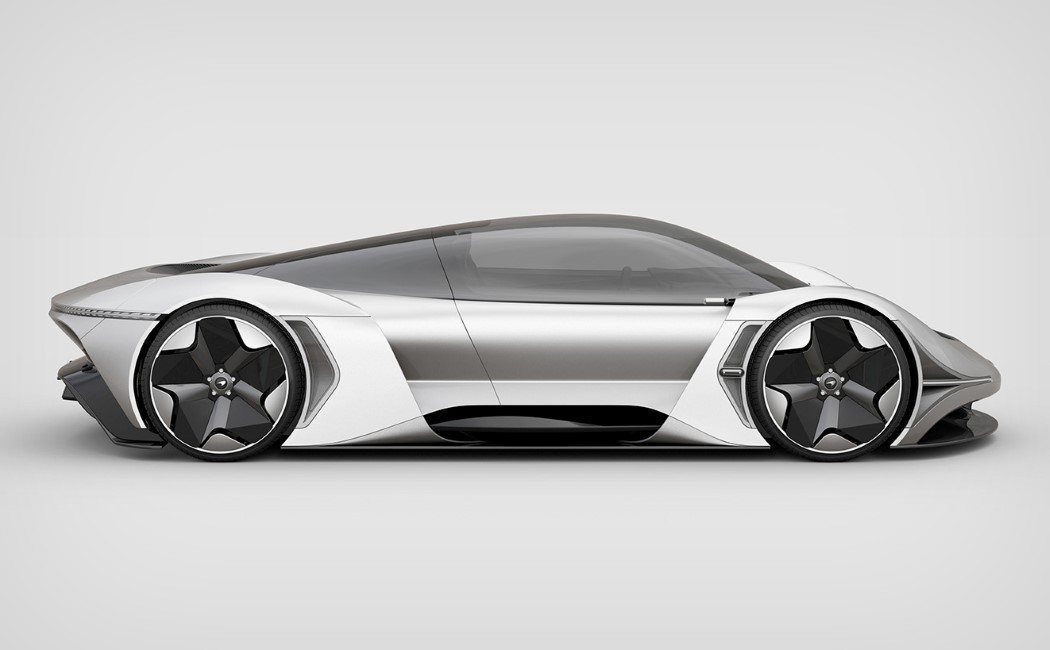 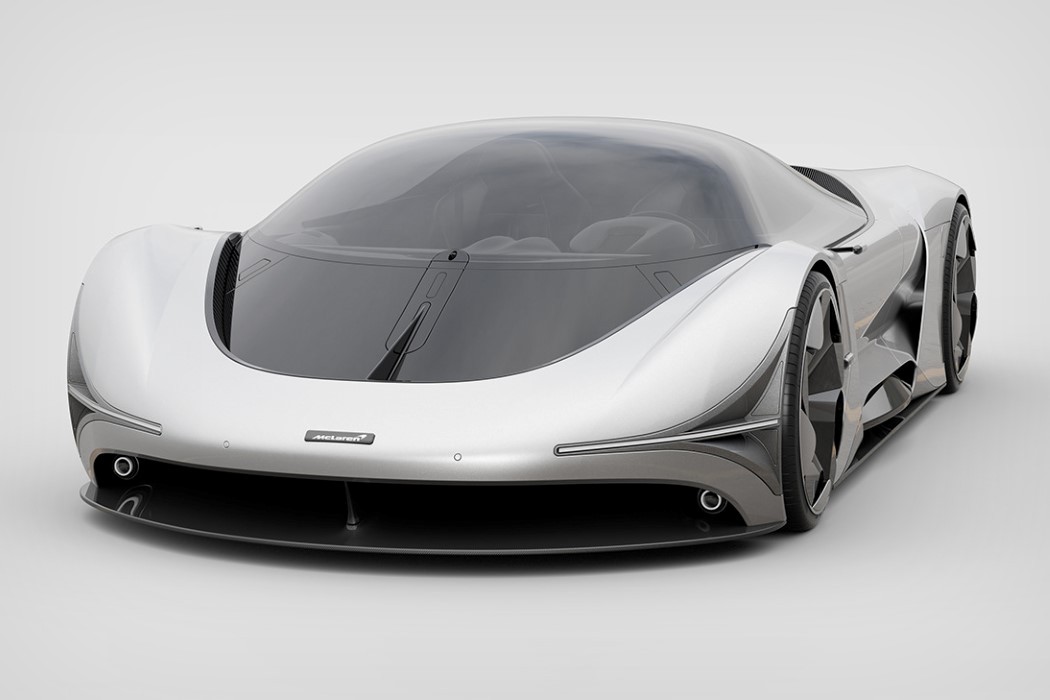 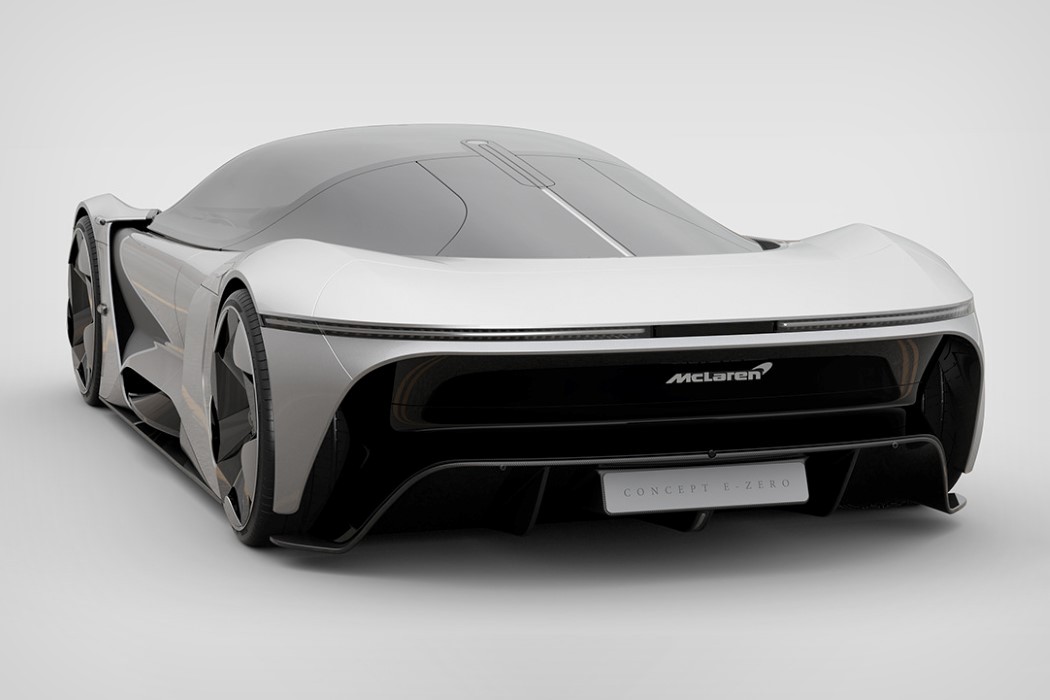 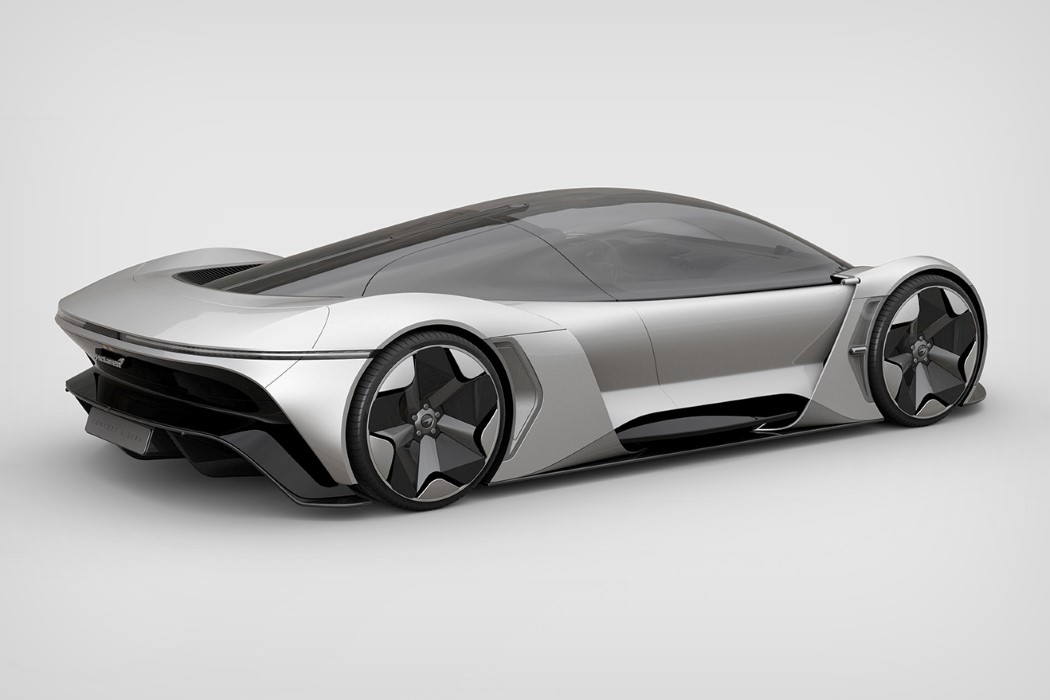 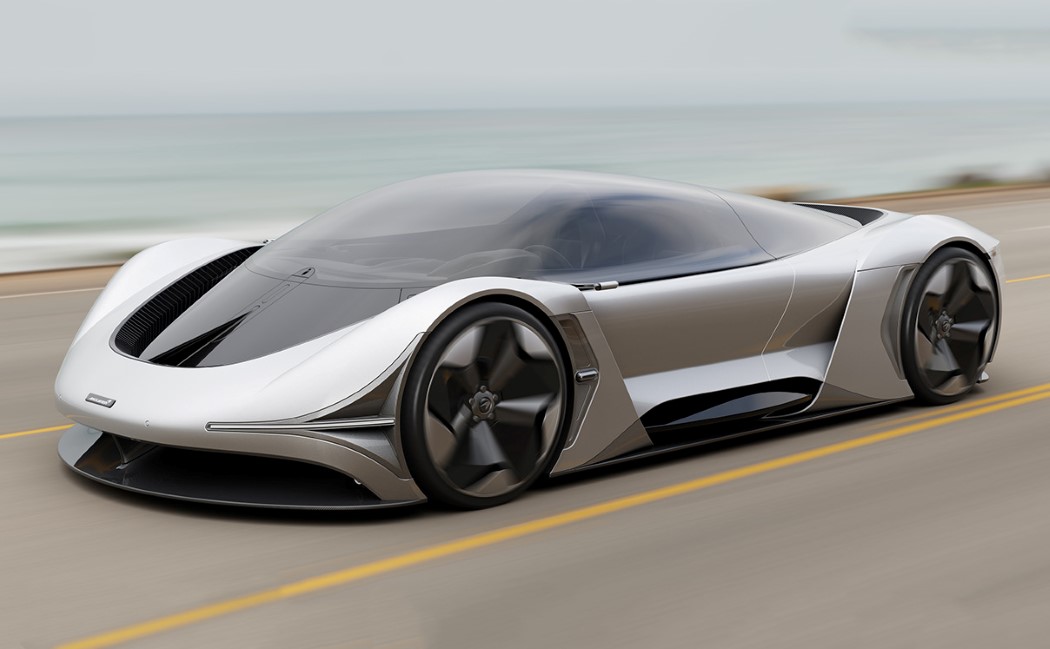 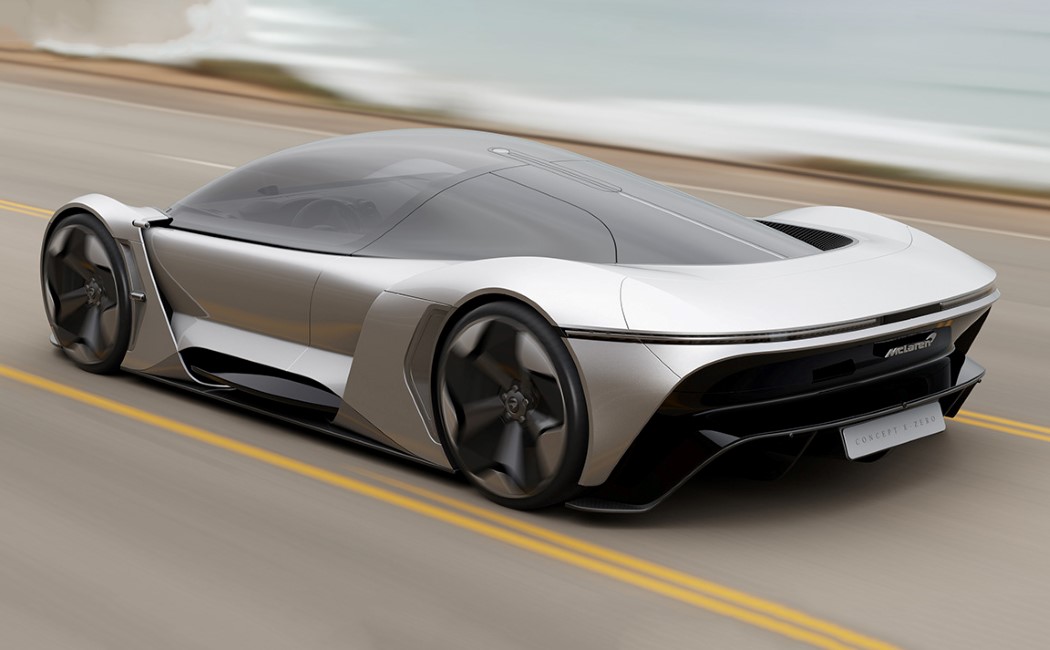 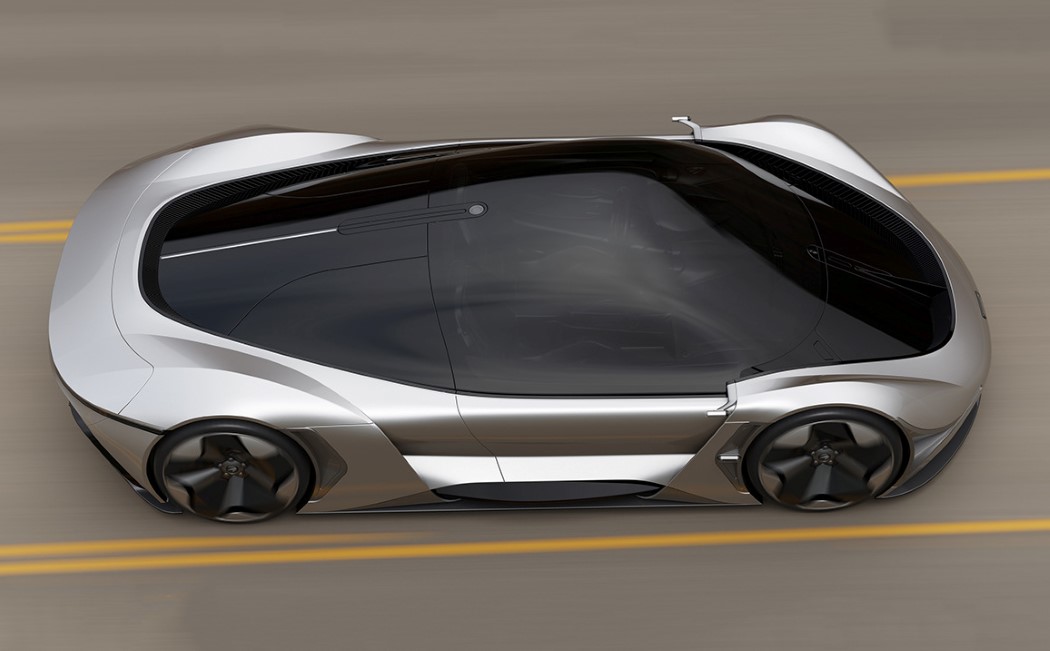 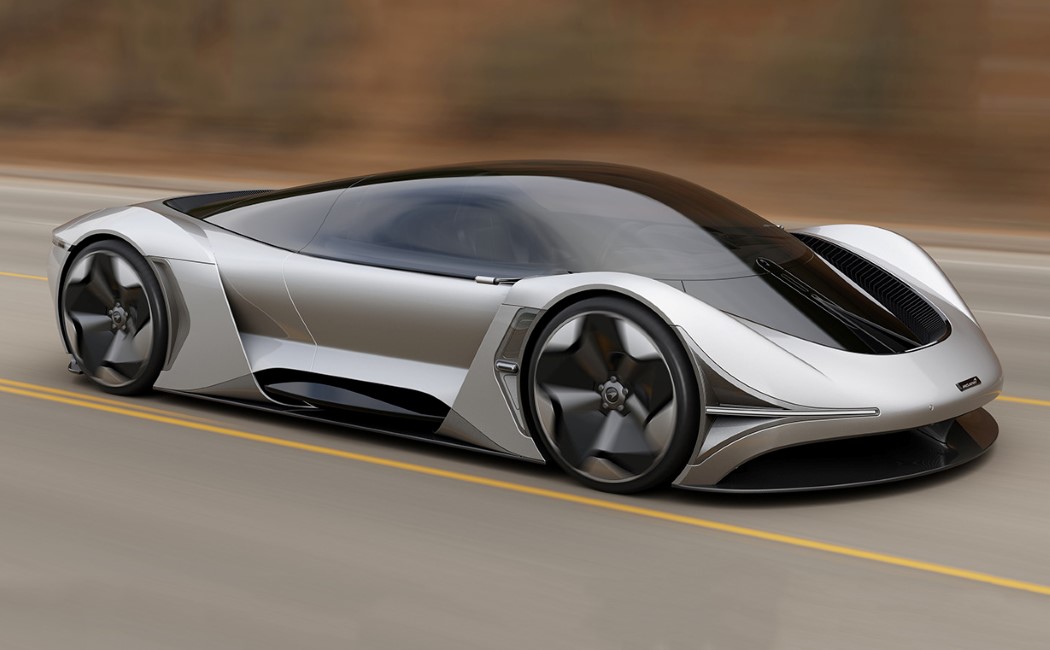 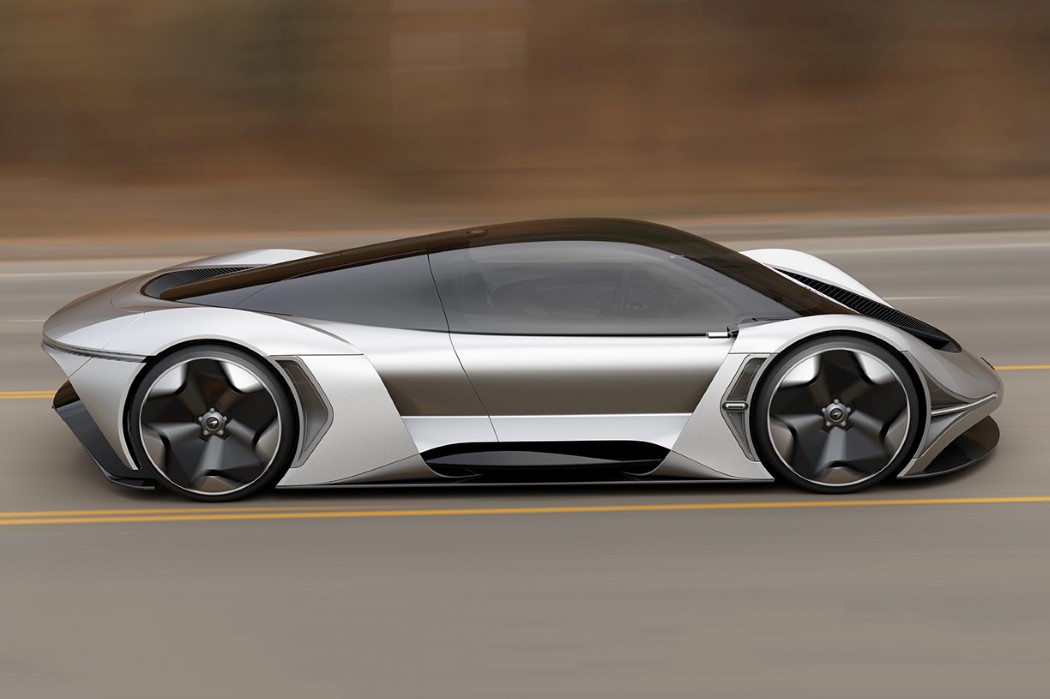 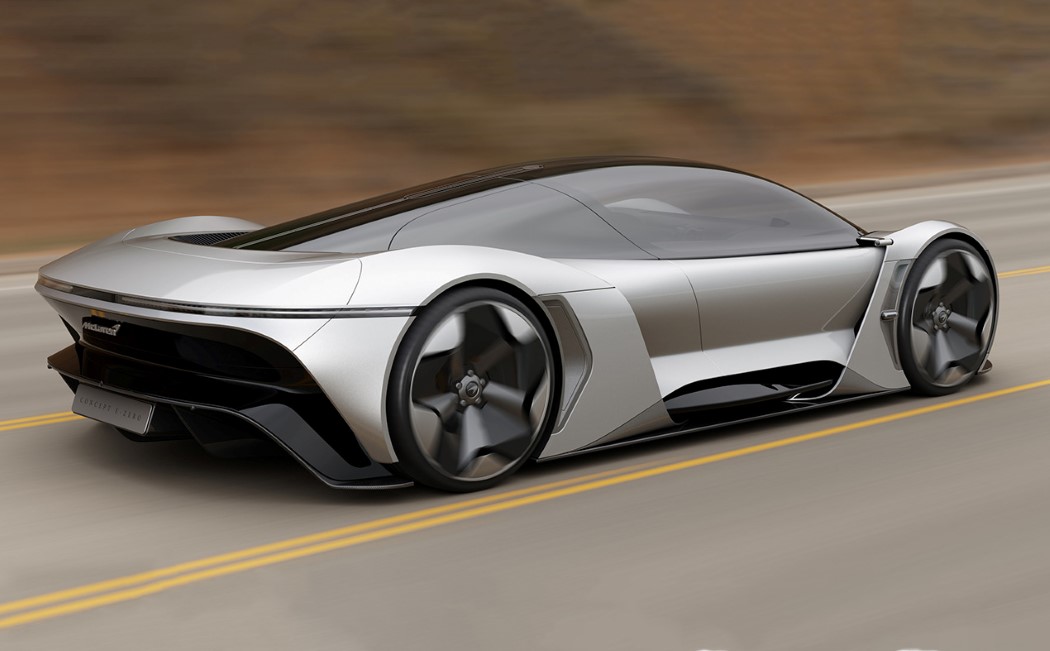 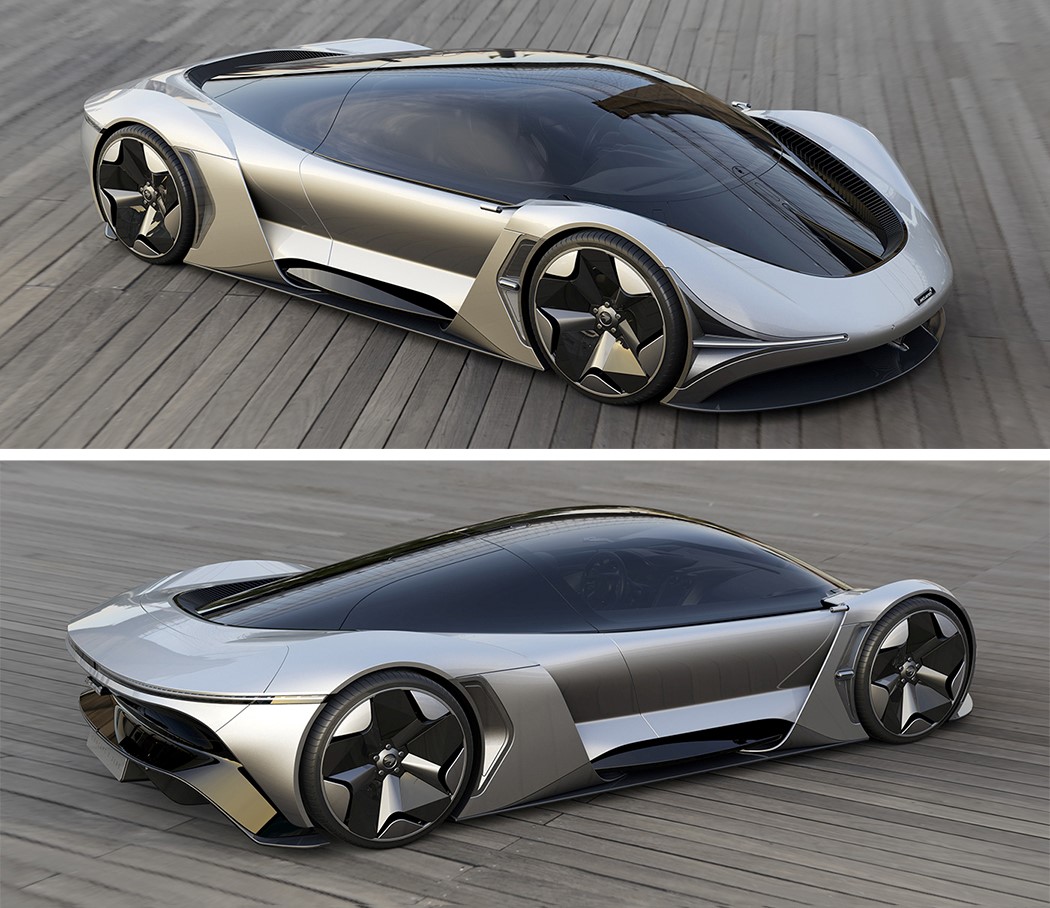 The year 1886 is considered to be the birth of the modern car, as in that year, German inventor Carl Benz built a modern automobile…

Here’s a passenger vehicle. Usually I write about boats or really wild or fantastic sports vehicles. I’m not just assigned those projects, it just happens…