Hotel irons generally suck unless you’re staying in some 4-5 star palace, so weary travelers usually bring their own irons. They’re becoming smaller, thinner, and lighter but the simply and aptly named Portable Iron unfolds from a slim boxed inclosure by rail mechanism. It don’t get more portable than this. The double heating plates are spring loaded between them perfect to slip collars and cuffs into. It’s battery powered for true mobility too. Now argue amongst yourselves about the feasibility of this concept. 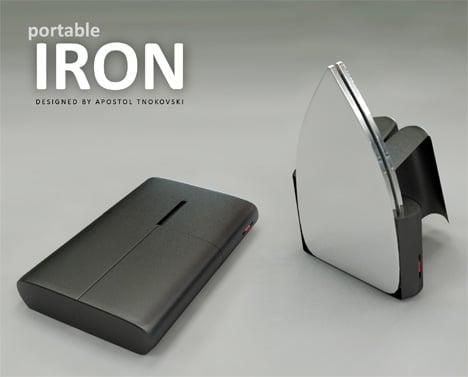 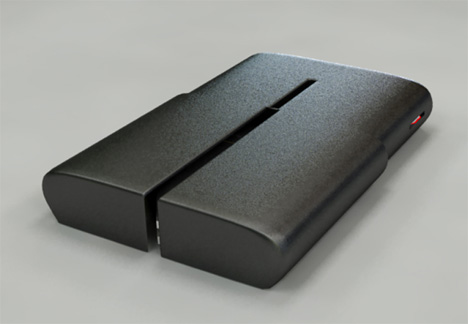 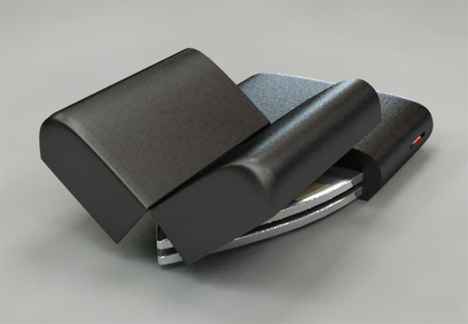 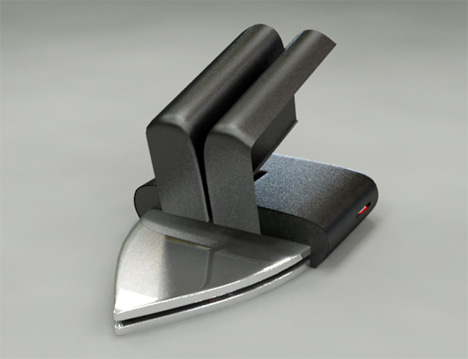 The international young talents competition D3 Contest has developed into an established feature for both trade visitors and exhibitors at imm cologne. D3 Contest offers…

Yumme is a meal kit and combined digital food service that makes eating homecooked meals feel less like a priority and more like a given….

Frontline workers in hazardous industrial environments are often overworked due to shortage of labor and are exposed to perilous situations, which can lead to errors…

Gadzooks! This fully functional antique cash register has a sliding drawer and is made from over 2000 LEGO bricks!