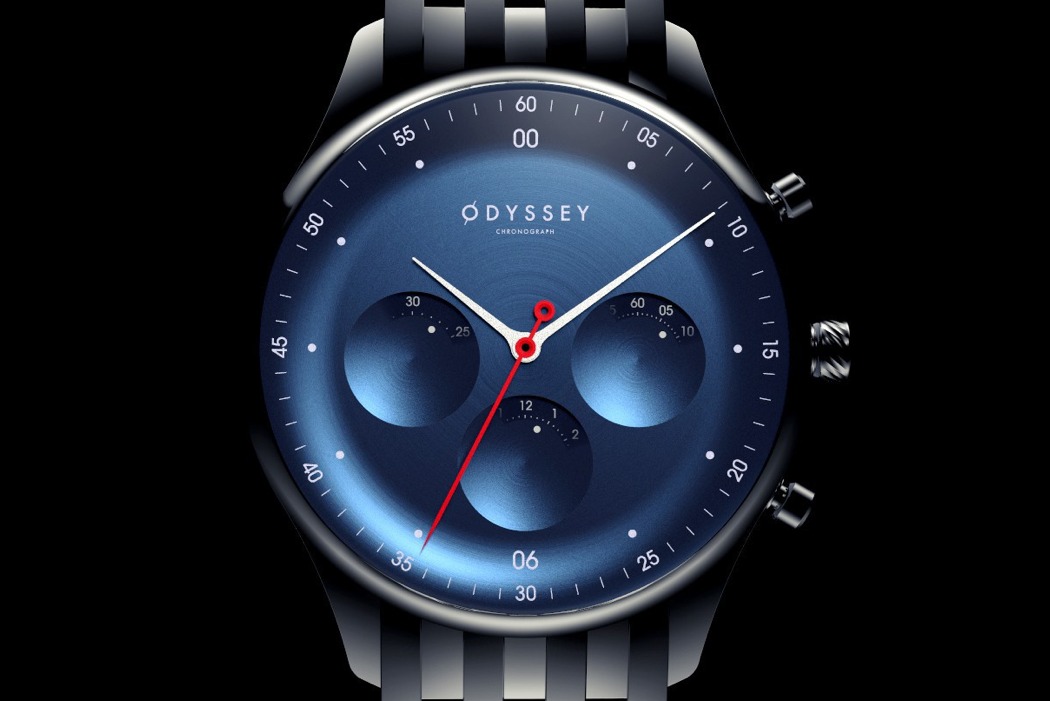 Whether it’s via the air, land, or sea, fantastic voyages have long inspired timepiece design and the modern Odyssey watch is no exception. The masculine design looks to our eventual space travel as inspiration for its subtly futuristic yet sophisticated aesthetic.

It’s an elegant, modern take on a classic precision timepiece – the chronograph. Its distinguished sub-dials have marked plates in place of traditional hands, creating the illusion of time passing as numbers slowly vanish out of sight. Dotted markers orbit at varying speeds, drawing the eye to a graceful movement while indicated the time elapsed. 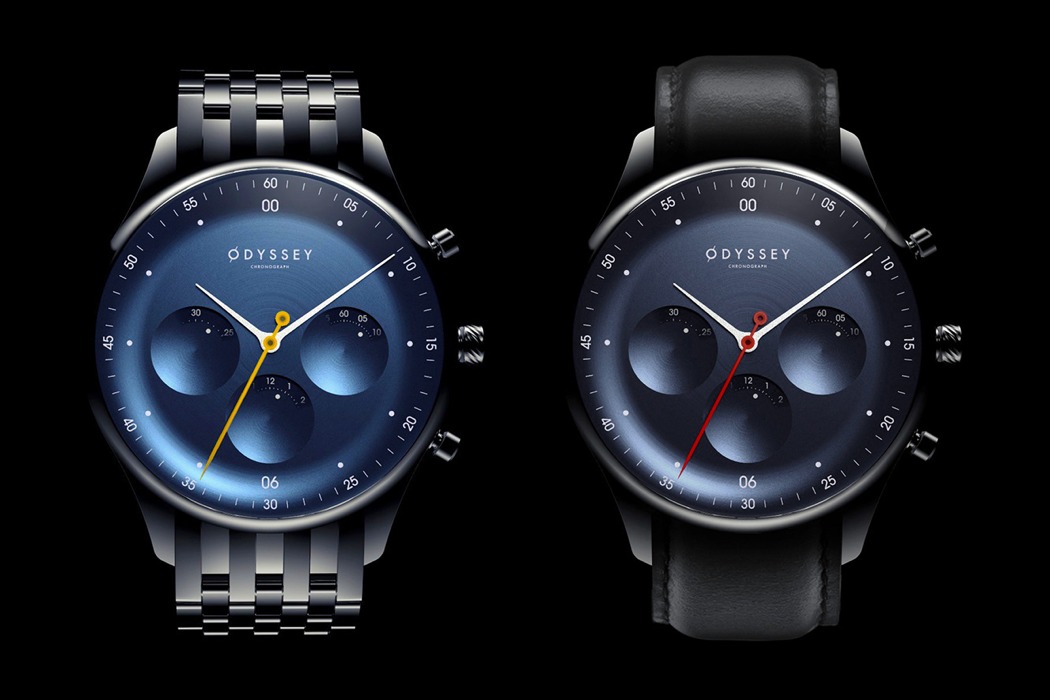 The chronograph dials have a transparent gradient that reveals only the time being tracked. It also creates an illusion of time passing, as the numbers slowly fade out of sight. The dotted markers orbit at varying speeds, indicating seconds, minutes and hours, with elegant movement. 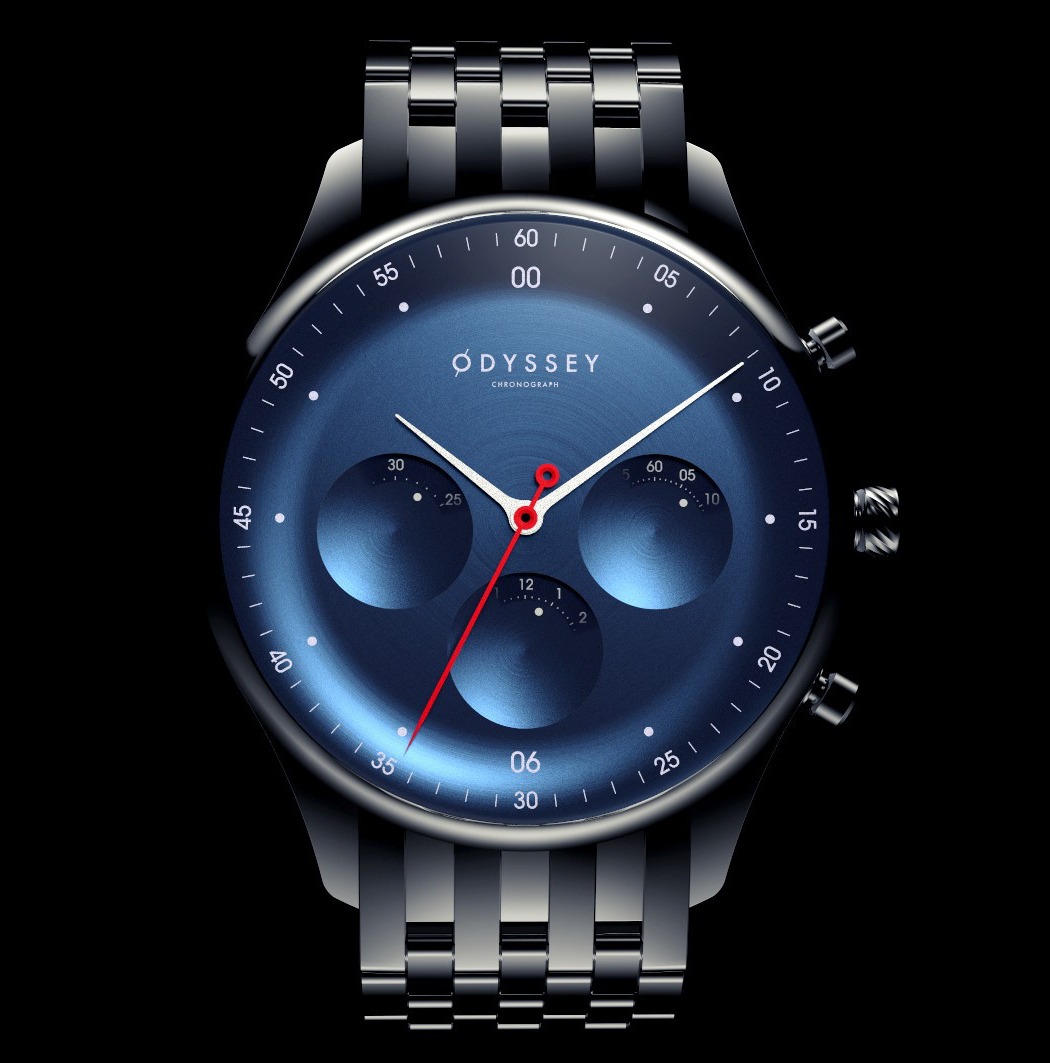 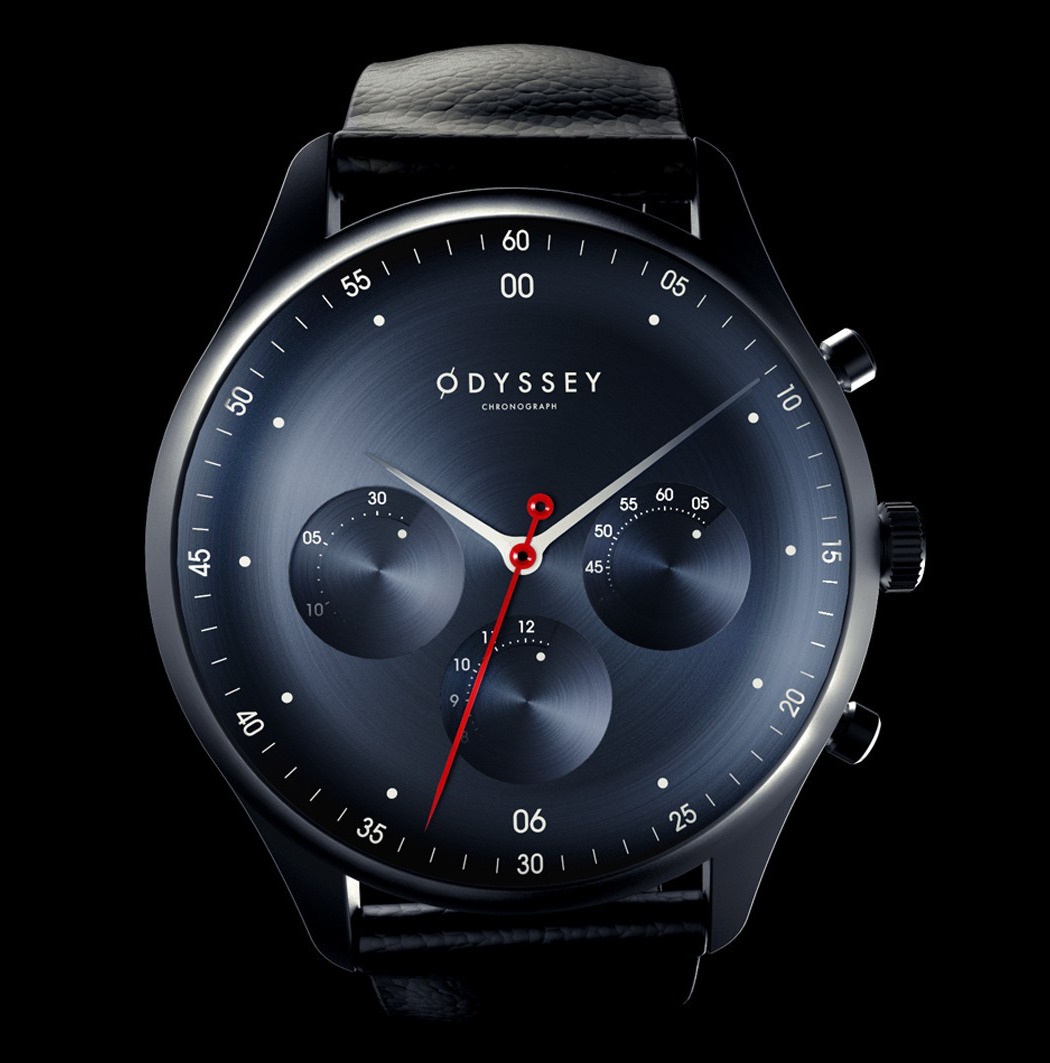 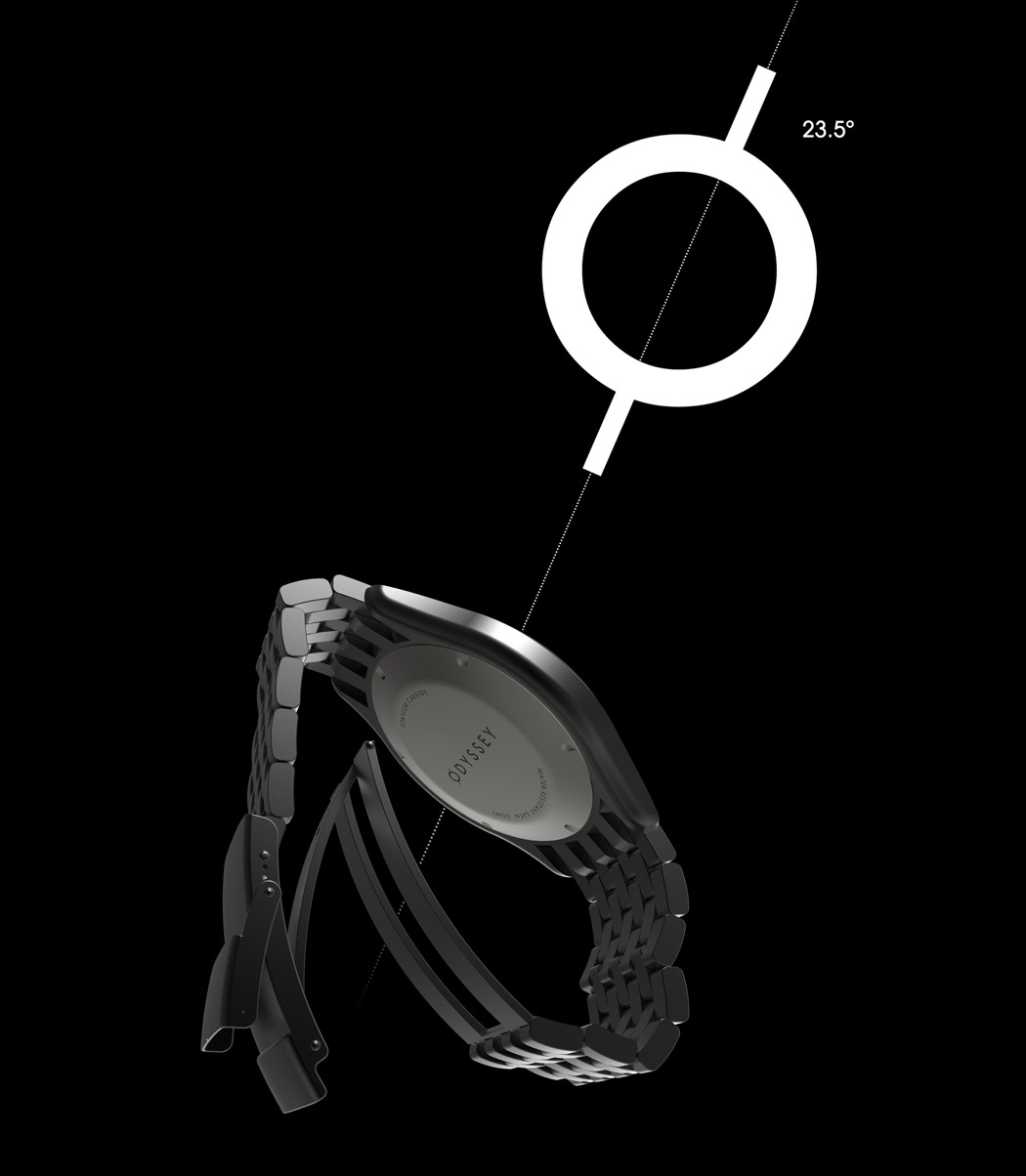 For the logo they wanted to use something universal and simple. They chose earth – a circle with a 23.5˚ line passing through it, representing it’s tilted axis. 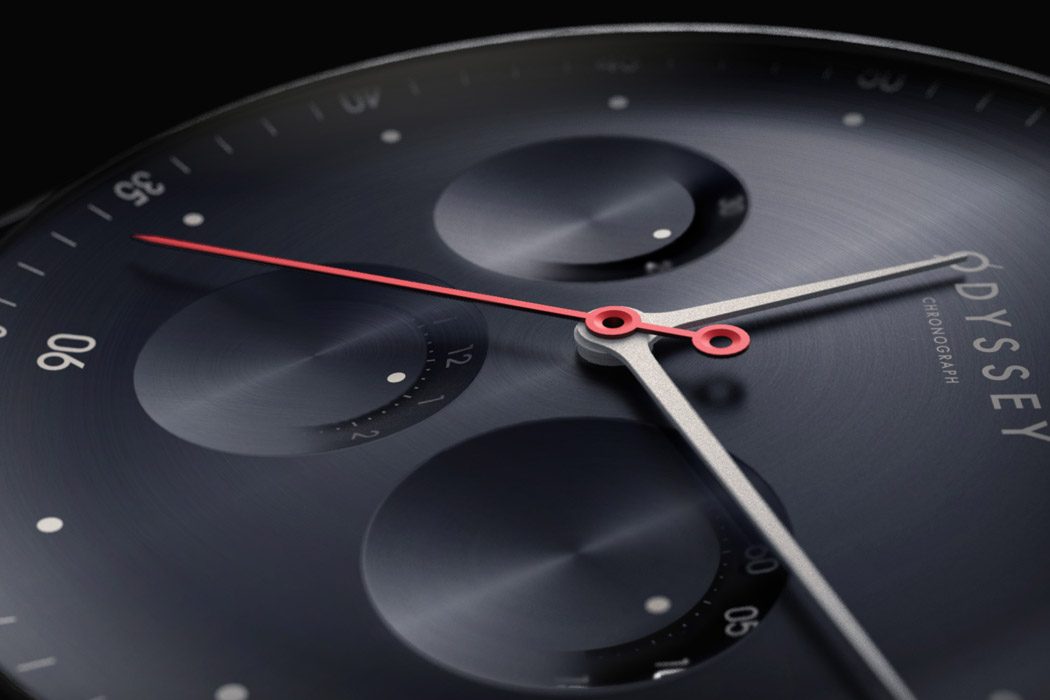 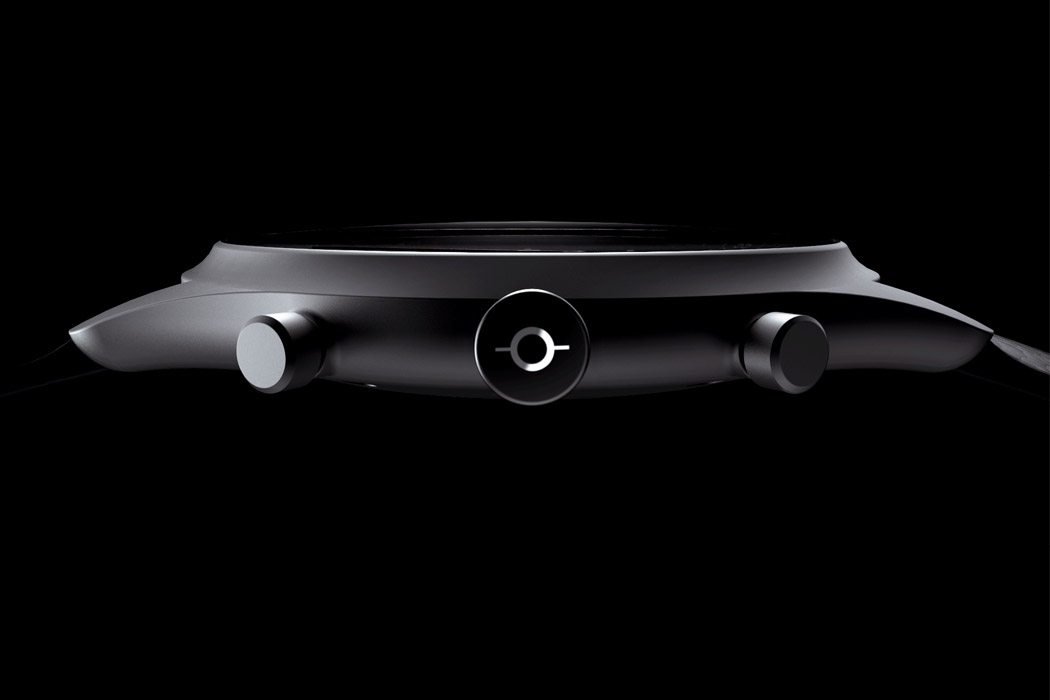 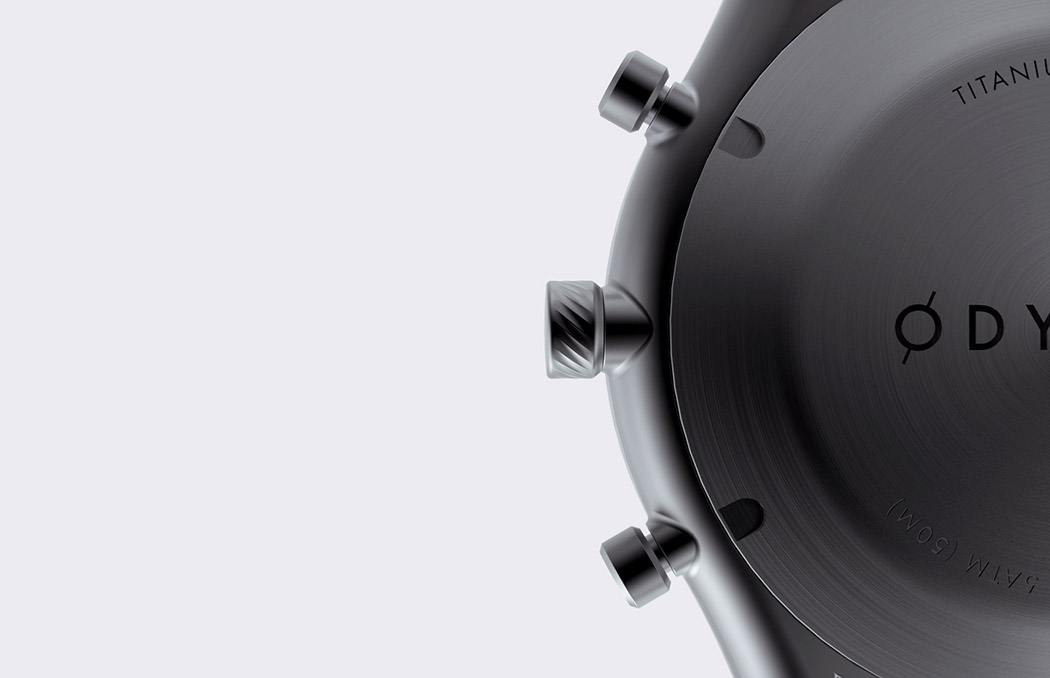 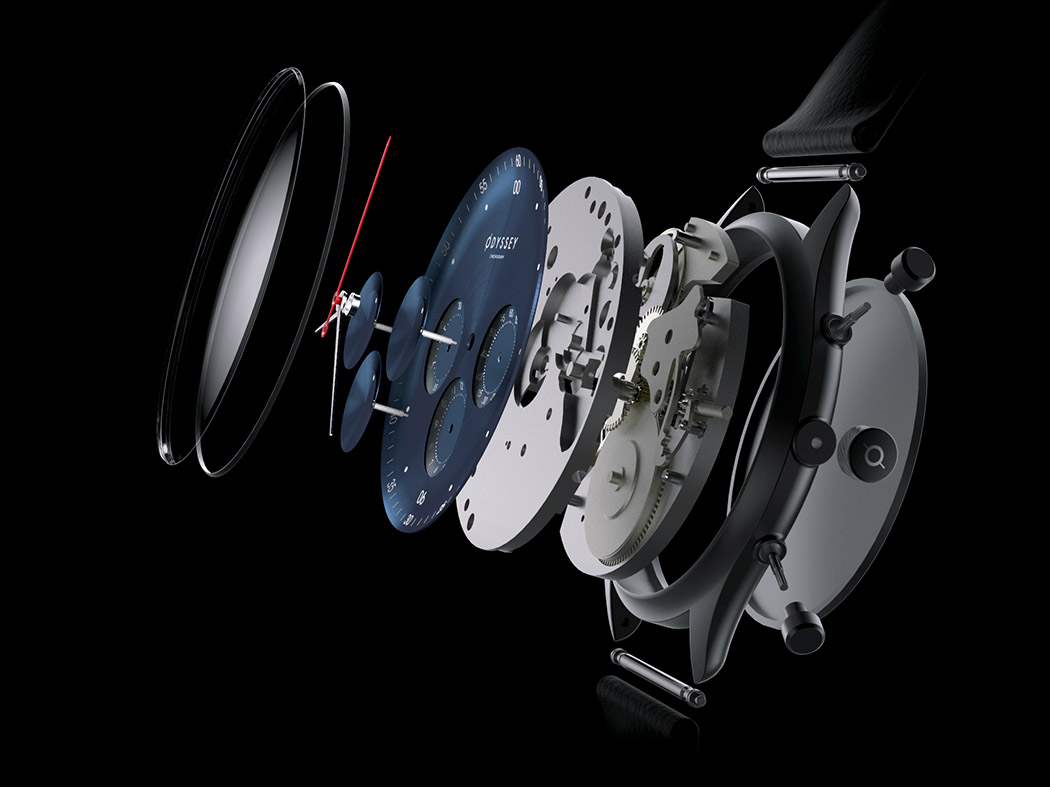 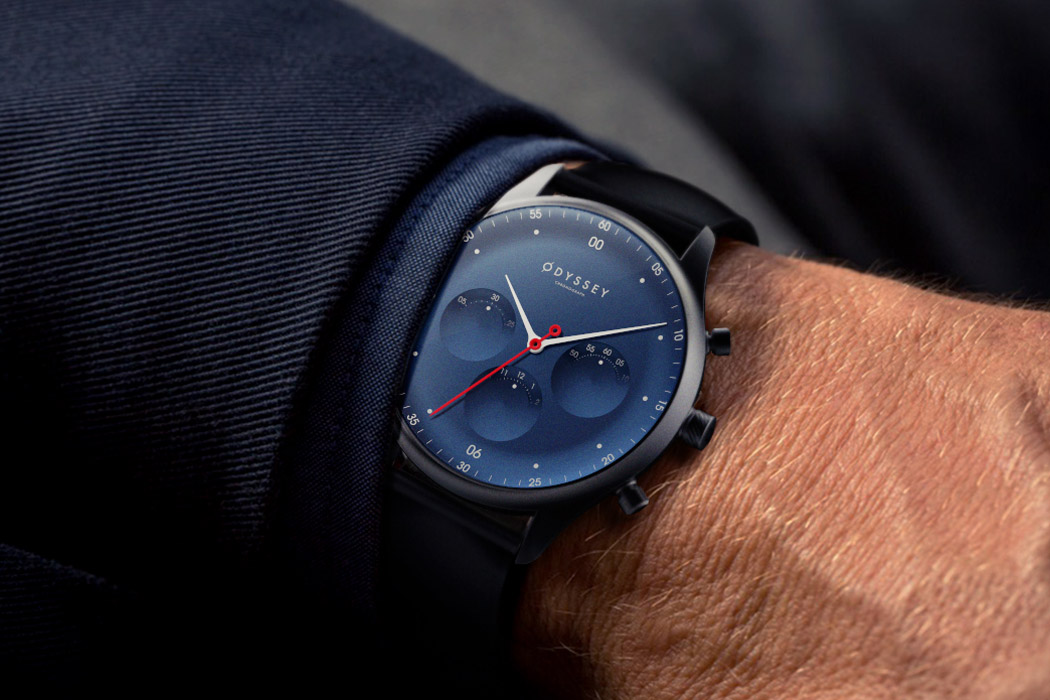 A unique walkie-talkie design that makes it easier to carry any time, any way!

Scroll through the walkie-talkie archives ever since their inception around the Second World War, and typically what you will see is a brick phone-like device with the…

The product around your product: Winning Packaging Designs from A’ Design Award 2019

Your product’s packaging is arguably the first thing the consumer sees, as a part of the product experience. It forms the first ever interaction between…

WHY WE REALLY FEAR NEEDLES…

The Dutch Danes really have a thing about needles. So bad is the problem with bloody or possibly HIV infected needles being found throughout city…