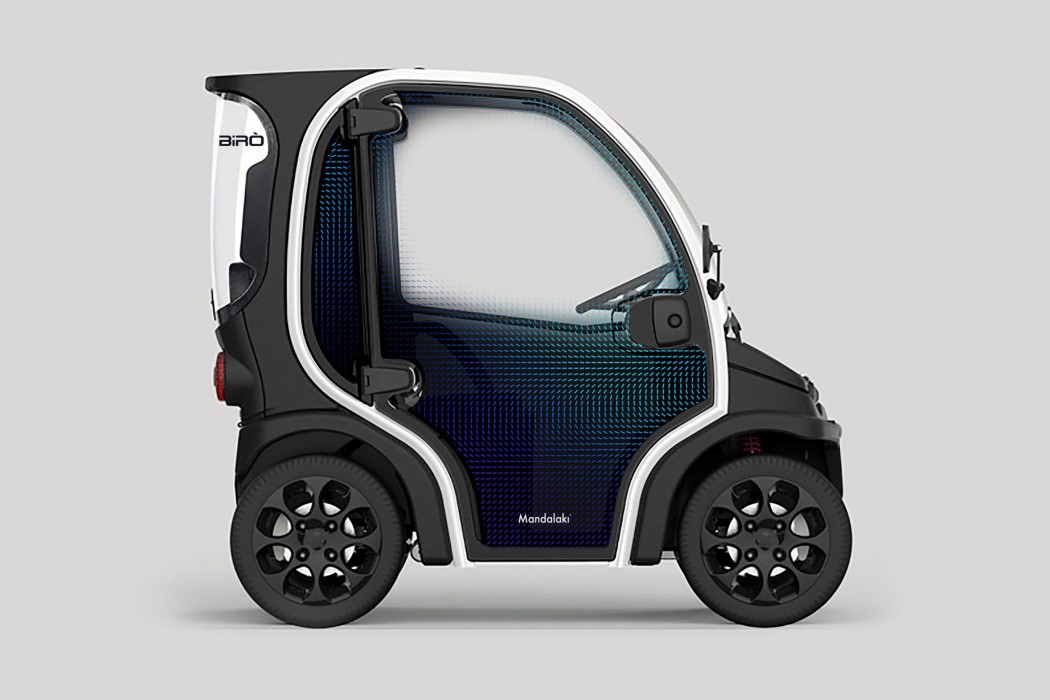 Apparently, in just 31 years, there will be more plastic in the ocean than fish. It’s an incredibly scary statistic, given how many fish exist in the sea. The car company Estrima is all poised to do something about this horrible future prediction by reclaiming some plastic and using it as raw material. The Birò O2, a special variant of Estrima’s electric-scooter is, for the first time ever in automotive history, made from more than 80% recycled plastic.

The Birò O2 is a variant of Estrima’s original Birò, a single-person electric four-wheeled scooter that provides effortless, energy-efficient transportation and is small enough to fit into scooter parking spaces. The miniscule vehicle is fully electric, and even features a removable battery that you can carry around with you and charge. The O2, aside from being as energy efficient as its predecessor, also tries to massively reduce its carbon footprint by relying on plastic that would normally find its way into landfills or oceans. Aside from the metal chassis of the car, the outer parts of the O2, including the front and the back panels (and even the hood) are made from recycled plastic.

Estrima partnered with Mandalaki Studio to execute this vision. Mandalaki sought to gather and prepare large amounts of waste left by road maintenance, such as cones and signboards, which could then be recycled by cleaning, treating, and grinding into a fine powder. This powder, derived from waste products, was used as the raw-material for rotationally molding the front and rear components of the O2. Other elements of the O2, such as the seats, the tachometer, steering wheel and doors, come made from non-recycled plastics such as thermoformed PVC, although Estrima and Mandalaki claim to be working on developing a car that’s made from 100% recycled plastic too.

The Birò O2 features a powerful electric engine that can reach top speeds of 40mph, and can travel as far as 62 miles on a single charge. Using the crucial number of 31 (years) as their reinforcing element, Estrima will produce 31 units of the Birò O2 for sale. 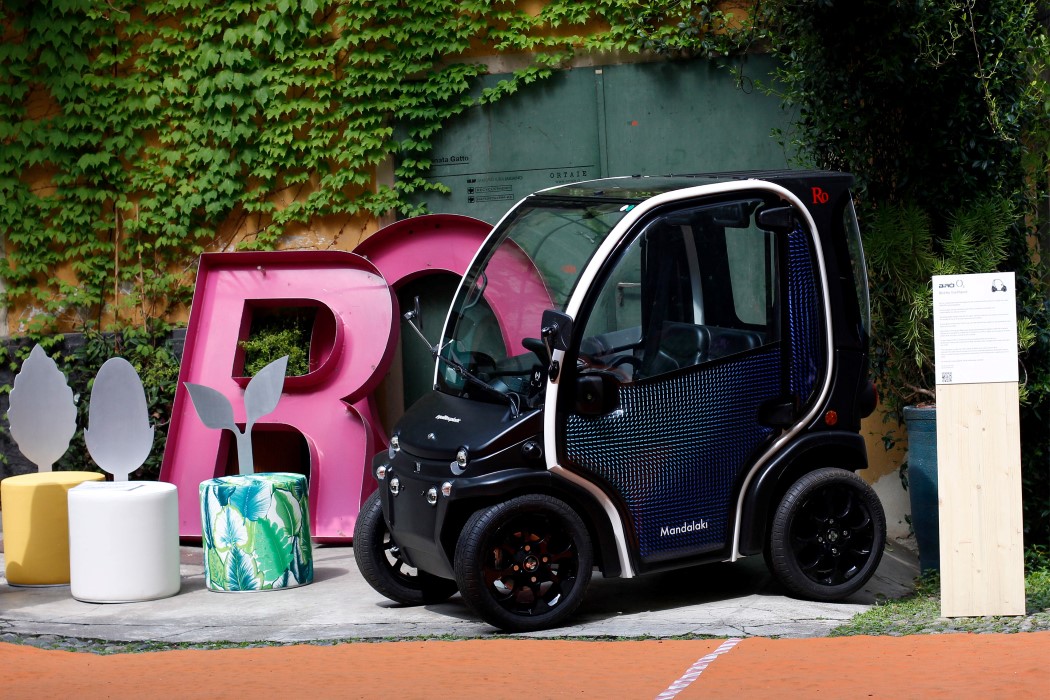 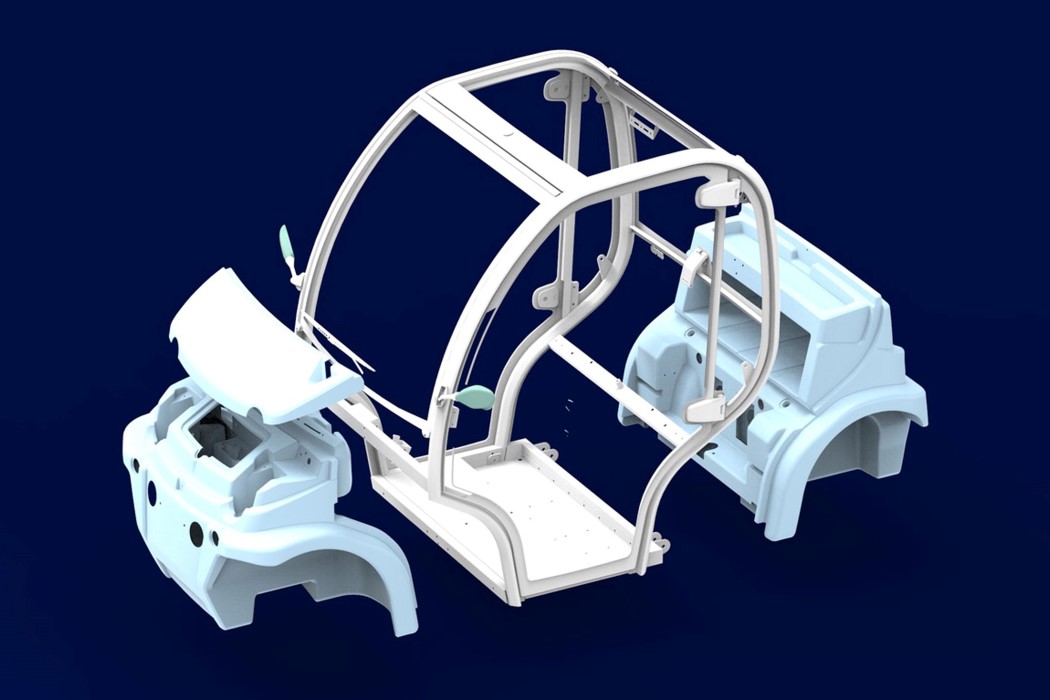 Snowglobes belong in the 1990s. This kinetic disc uses ferrofluids to create beautiful liquid patterns instead.

Rather mystically named the Cosmic Eye, this futuristic relative of the snowglobe comes in the shape of a hand-held disc with a clear liquid on the…

My bike got stolen! Been there, done that; so the focus has to be on how do we stop these bicycle thieves from getting creative at…

The designers at Wootbikes are rebelling against the idea that an awesome fixies-style bike is something you have to build yourself. So you ain’t got the…

Do you know what the future of architecture looks like? Smart, sustainable, and self-sufficient! You shouldn’t have to choose between a smart modern home and a…

This IKEA + Renault concept envisions a sustainable future where vehicles are shipped as flat-pack designs!

In today’s world, where advanced mobility and complex automotive designs dominate the present and the future, a radical approach towards getting from one destination to the…