Instead of being an organism in nature’s vast ecosystem, you could literally run your own! We generate a lot of waste, a large part of it being natural. However, in most scenarios, natural and man-made waste both end up in the same landfill, where the natural waste doesn’t decompose, or if it does, it decomposes at a rate six times slower than normal.

You could put your natural waste to much better use with a compost pit like the BioVessel. Designed to turn every ounce of your waste into rich natural fertilizer, the BioVessel is an in-home compost pit. Throw your vegetable scraps and waste food into one of its holes, introduce some earthworms (nature’s engineers) to the mix and they break down your waste, turning it into a rich compost that you can directly use in the BioVessel, turning it into a planter, or use independently in other planters you may have around the house. The BioVessel’s design comes with an organic form that almost complements the earthworm’s movements around the soil, looking organic in every way. Plus, the compost takes just near two months to fully break down, and that too without any odor. If anything, it smells like petrichor, and who doesn’t love that!

P.S. For obvious reasons, earthworms are not included with the BioVessel! 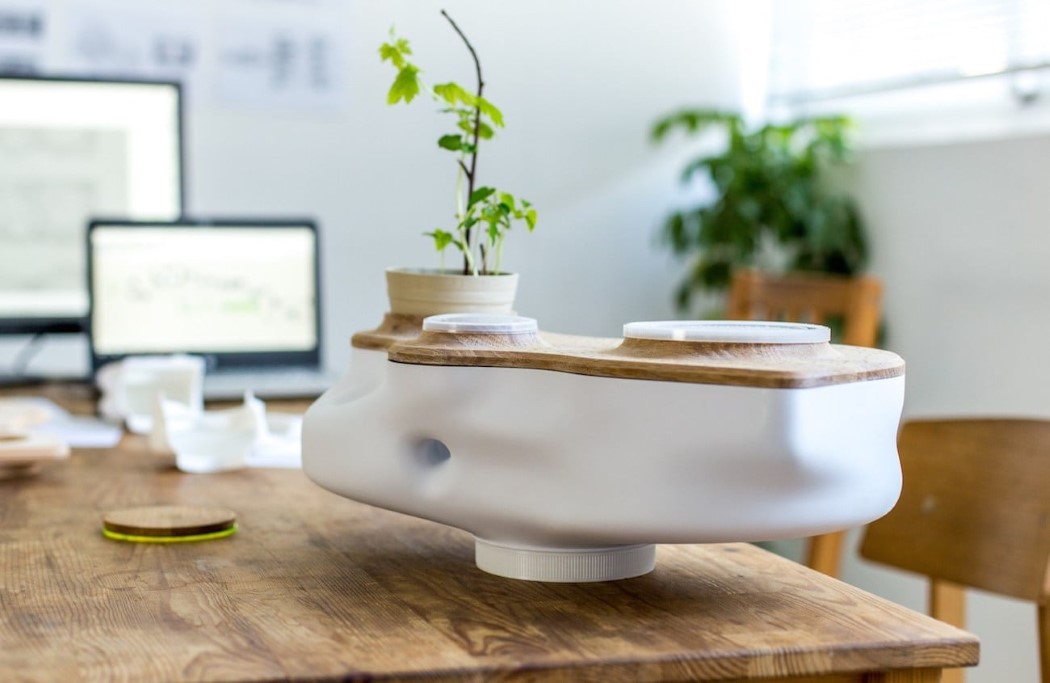 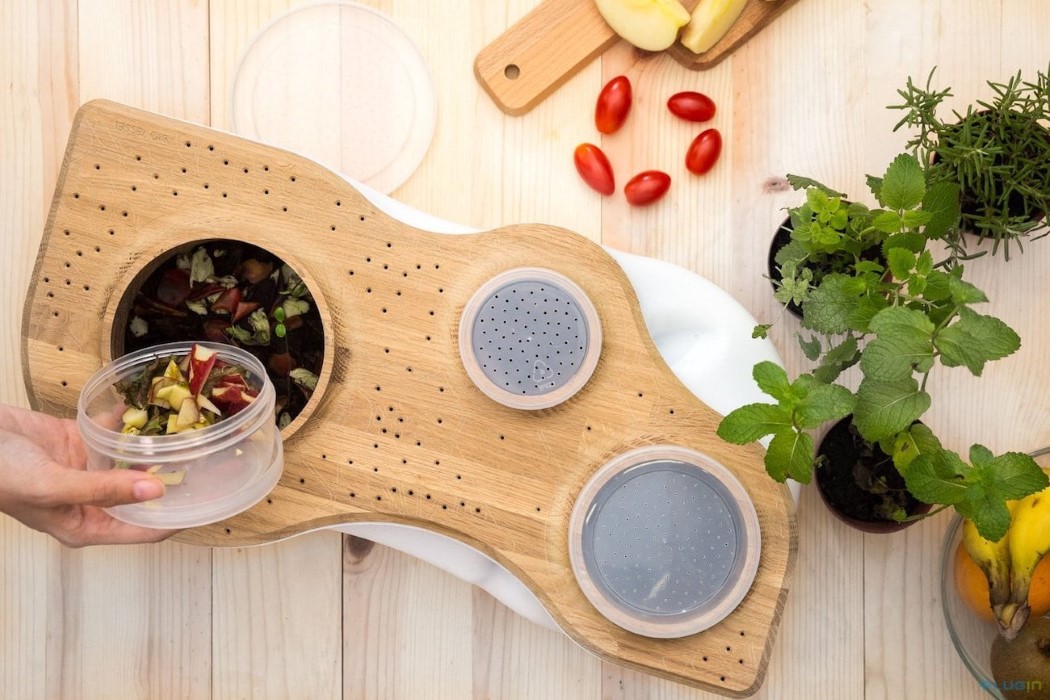 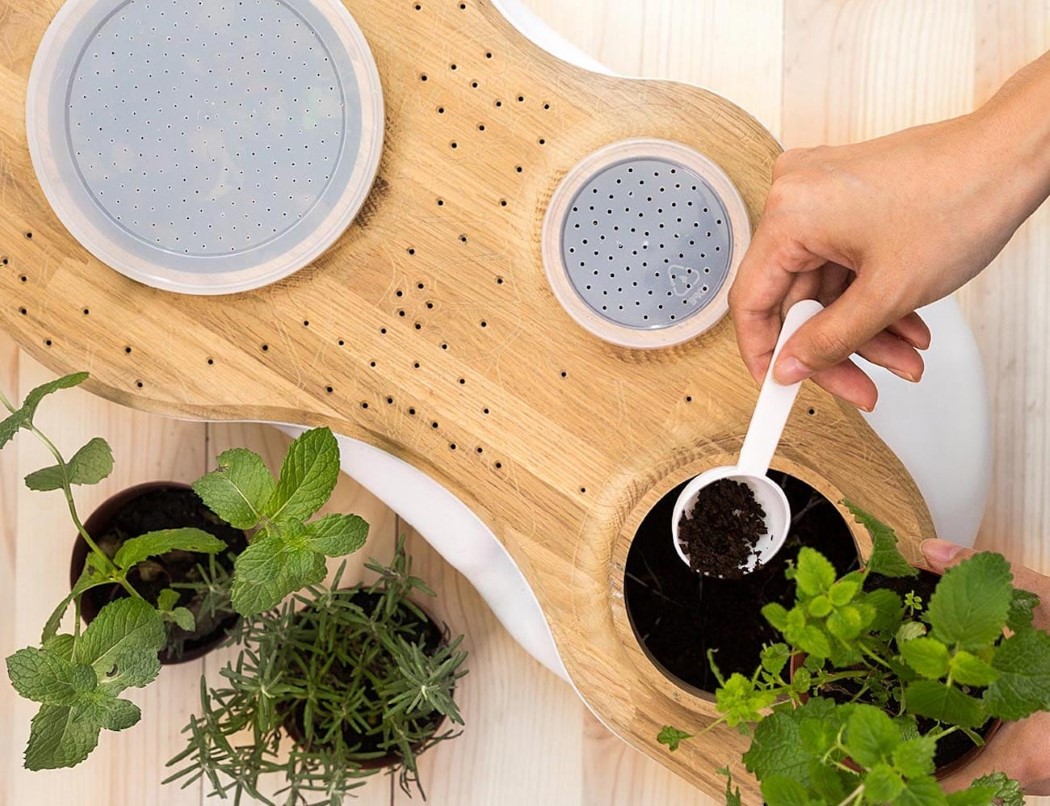 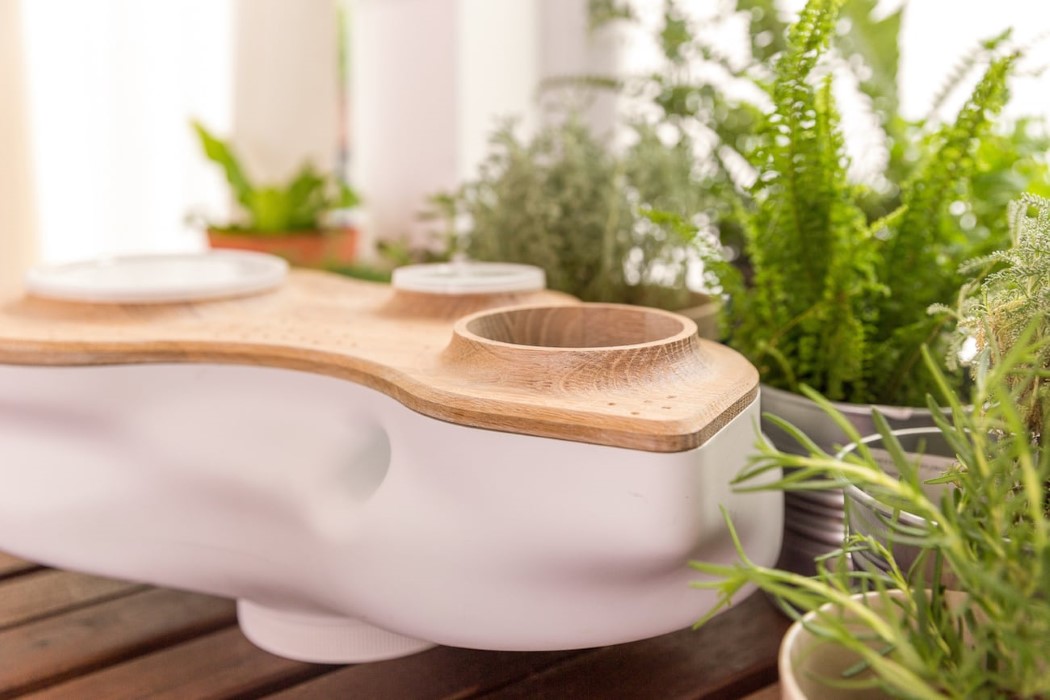 The 250 Year-old Scissor Gets an Upgrade

https://www.kickstarter.com/projects/whiteley1760/introducing-exo-the-next-generation-scissor Here at YD, we focus on the innovative, but every now and then we come back to the classics. The EXO scissors however, are…

Throw out your alarm clock, radio and other lighting, because iLight leaves little else to be desired on your bedside or desk! It’s an all-in-one,…

The only bottle that isn’t a hassle to carry around

An empty bottle can often be quite a nuisance. It’s essentially a useless, hollow, bulky and heavy container that holds nothing, but occupies space in…

The LastSwab offers a reusable alternative to those polluting disposable earbuds

Single-use plastics are public enemy number 1 right now, and it’s high time they made an exit from our lives. A photo went viral sometime…