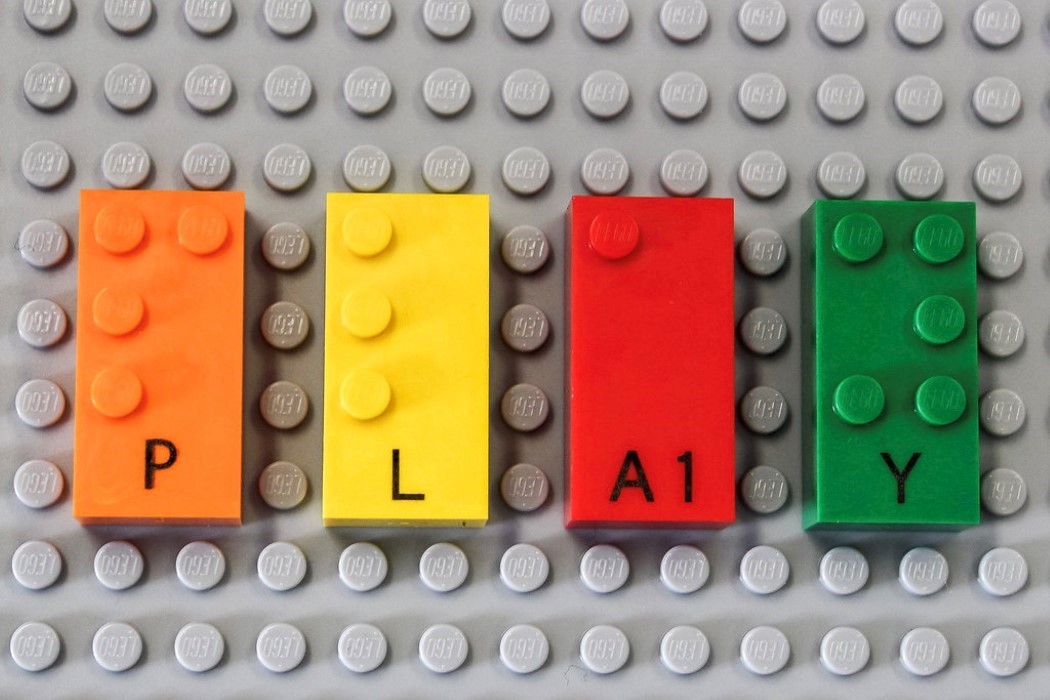 LEGO blocks have a timeless appeal. With their ability to form complex structures that only the mind can think of, the blocks help teach children the basics of construction, symmetry, form, and even color. They now also teach children Braille.

Its bumped upper texture provides quite literally the most obvious canvas for the braille language, allowing kids to, block by block, build sentences, but at the same time also read along as they go, both by running their fingers across the specially bumped blocks as well as using the printed text below each set of bumps.

The concept behind LEGO Braille Bricks was proposed by multiple international organizations for the blind, and was eventually spearheaded by LEGO Group’s Senior Art Director, Morten Bonde, who suffers from a genetic eye disorder that is gradually turning him blind. “With thousands of audiobooks and computer programs now available, fewer kids are learning to read Braille.” The Braille blocks help kids understand and learn the language enabling them to live in a more inclusive world, while also promoting brain development and independence.

The LEGO Braille Bricks will be compatible with all current standard blocks, and the fact that it comes with text printed below for people learning the language, the Braille Bricks will bring “a whole new and playful approach to get blind and visually impaired children interested in learning Braille, enabling them to develop a breadth of skills needed to thrive and succeed in a fast-paced world”.

The Braille Bricks are currently being tested in Danish, Norwegian, English and Portuguese, while German, Spanish and French will be tested in the third quarter of 2019. The final LEGO Braille Bricks kit is expected to launch in 2020 and will be distributed free of charge to select institutions through participating partner networks in the markets. 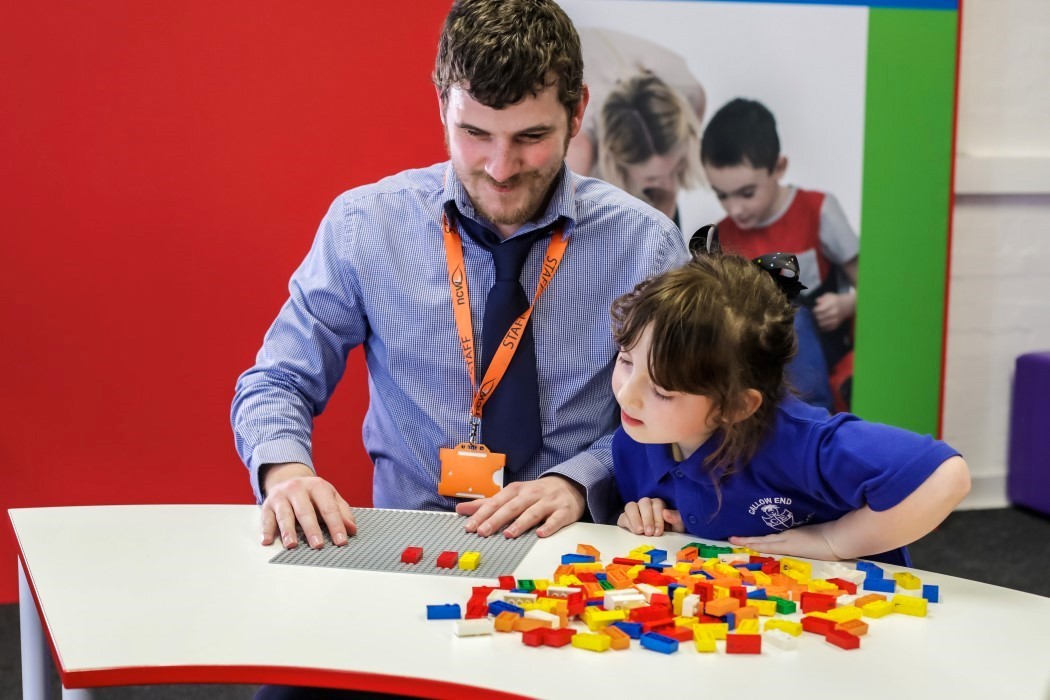 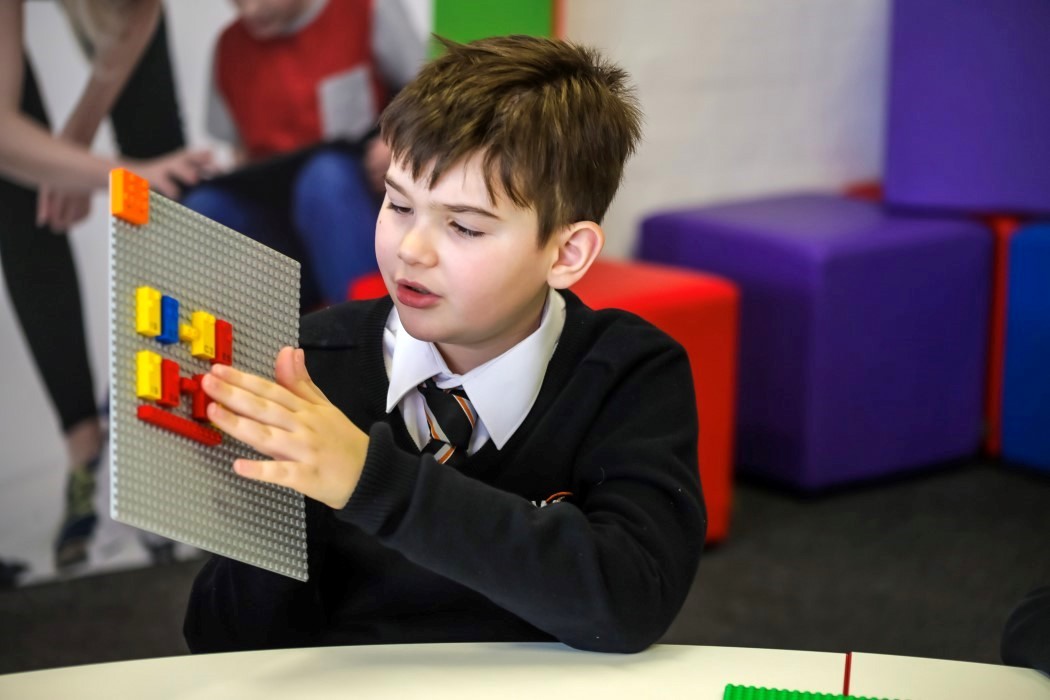 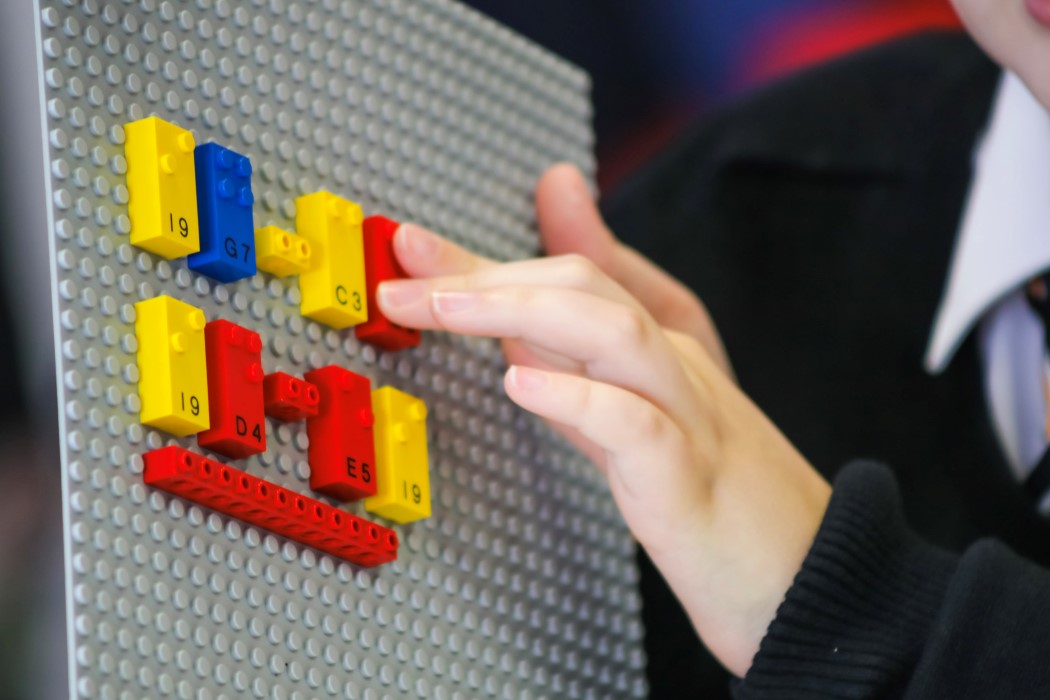 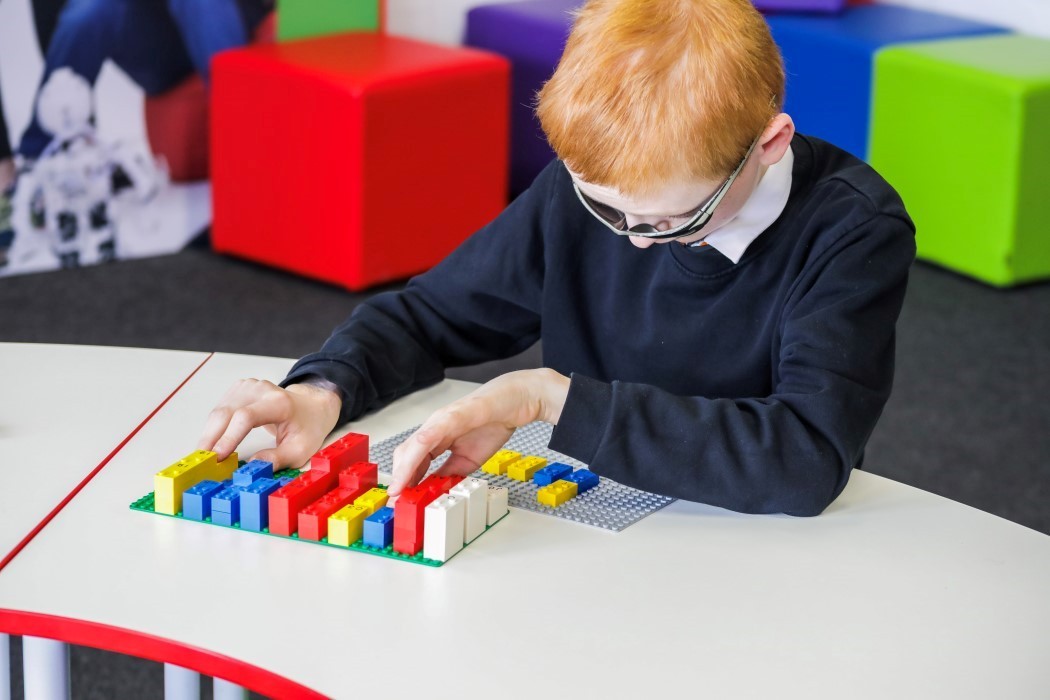 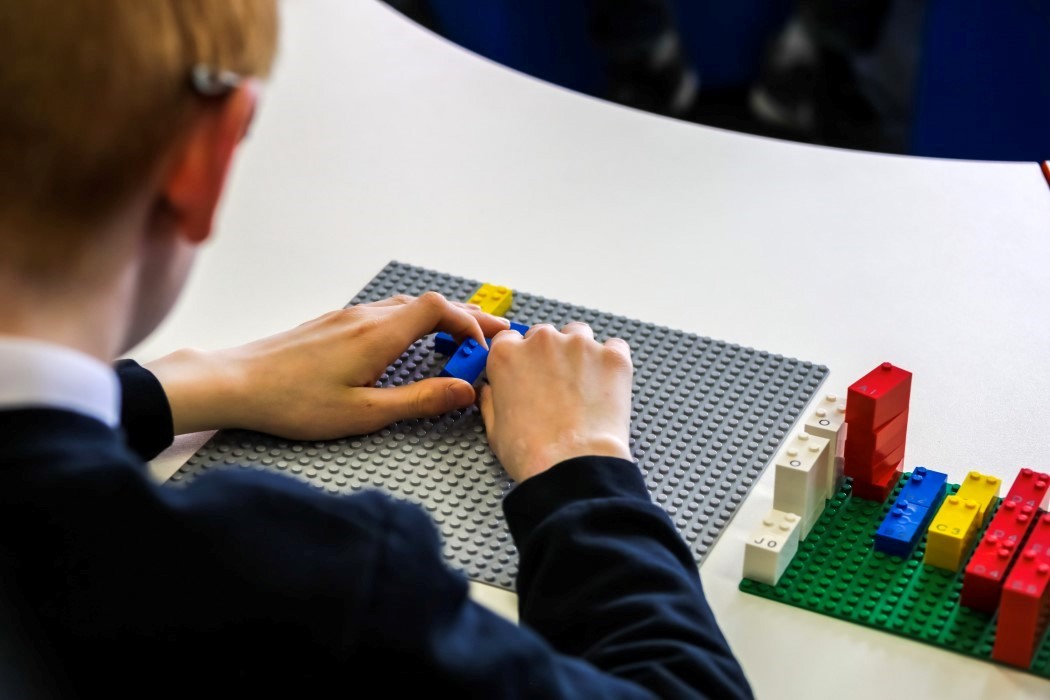 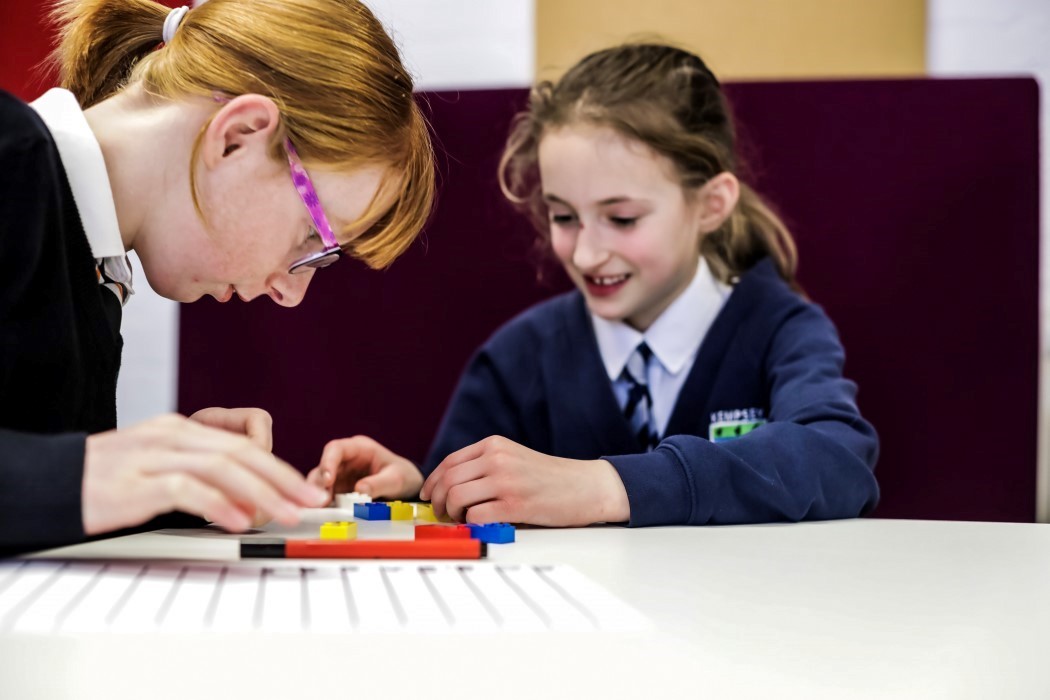 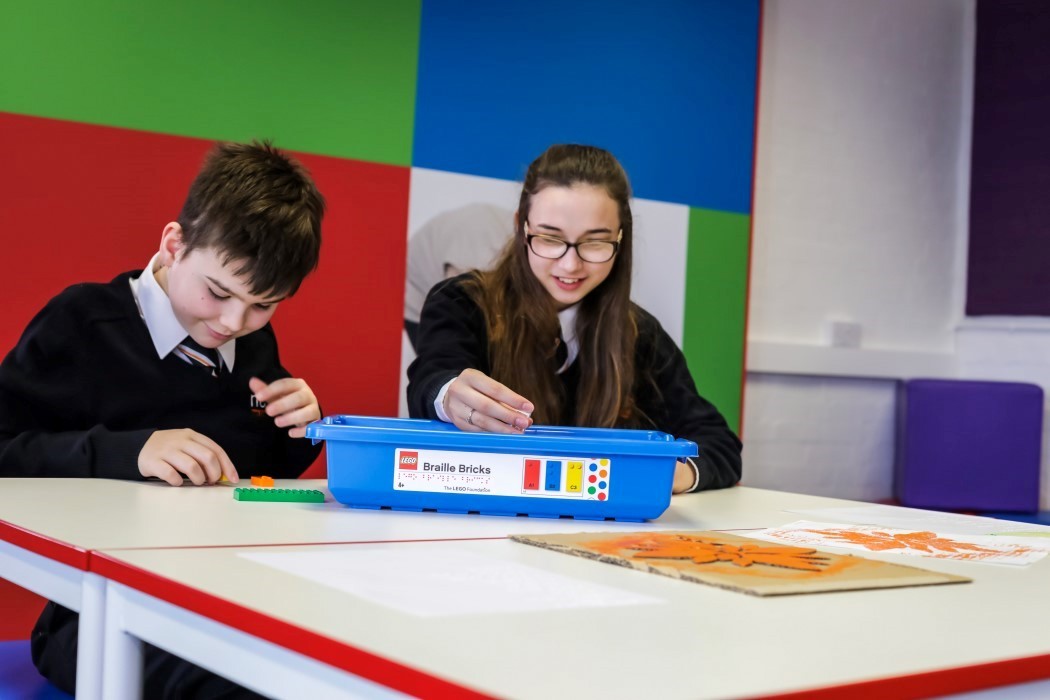 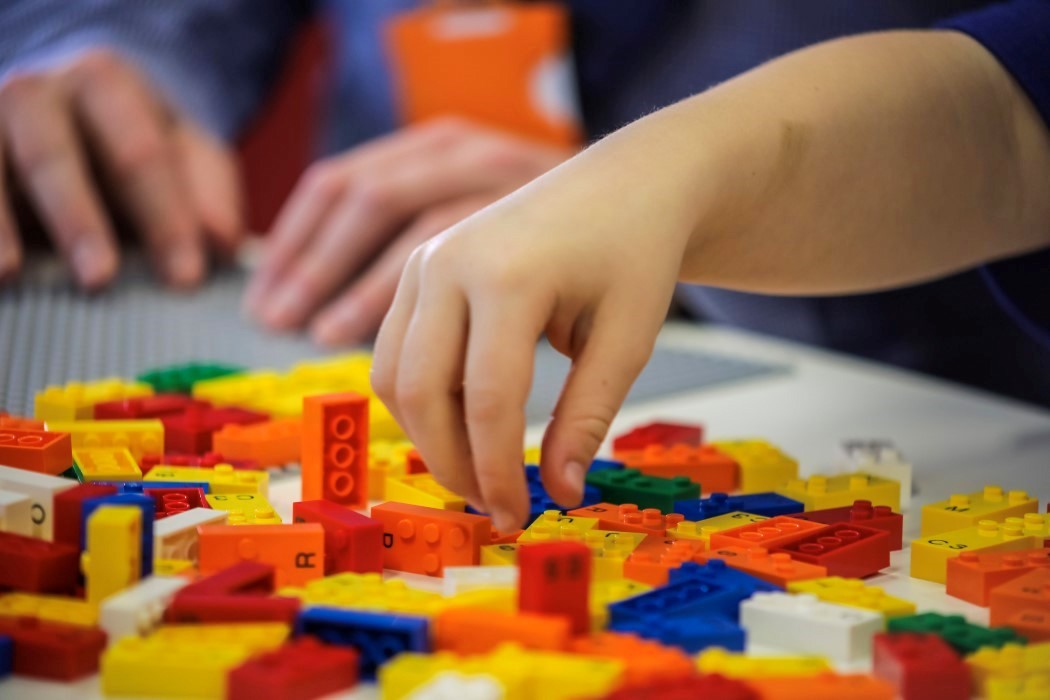 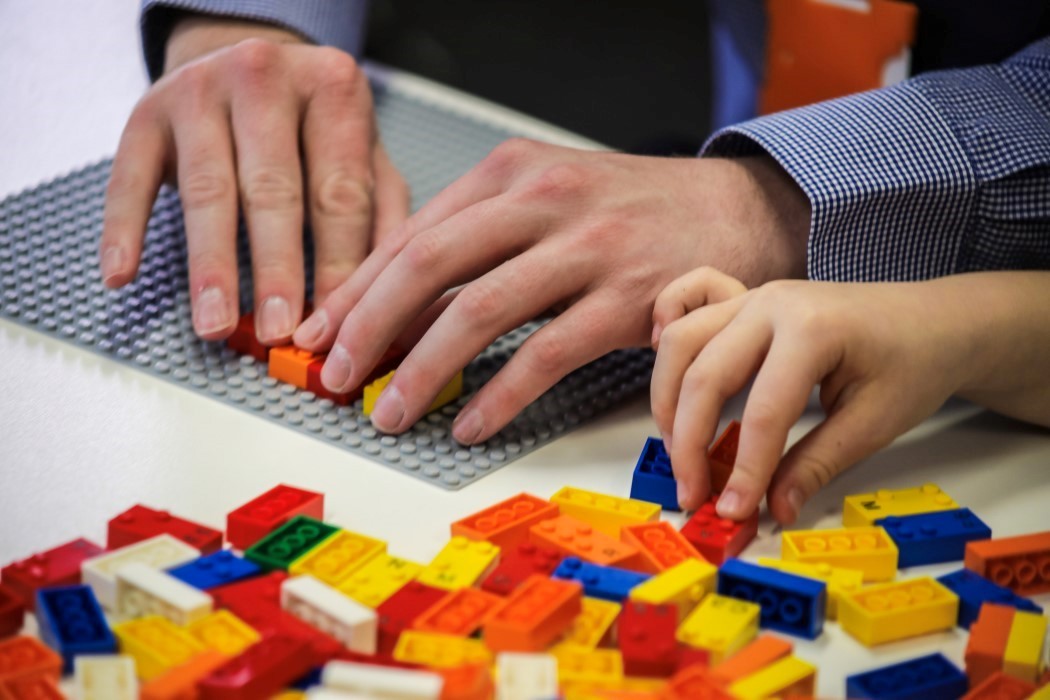 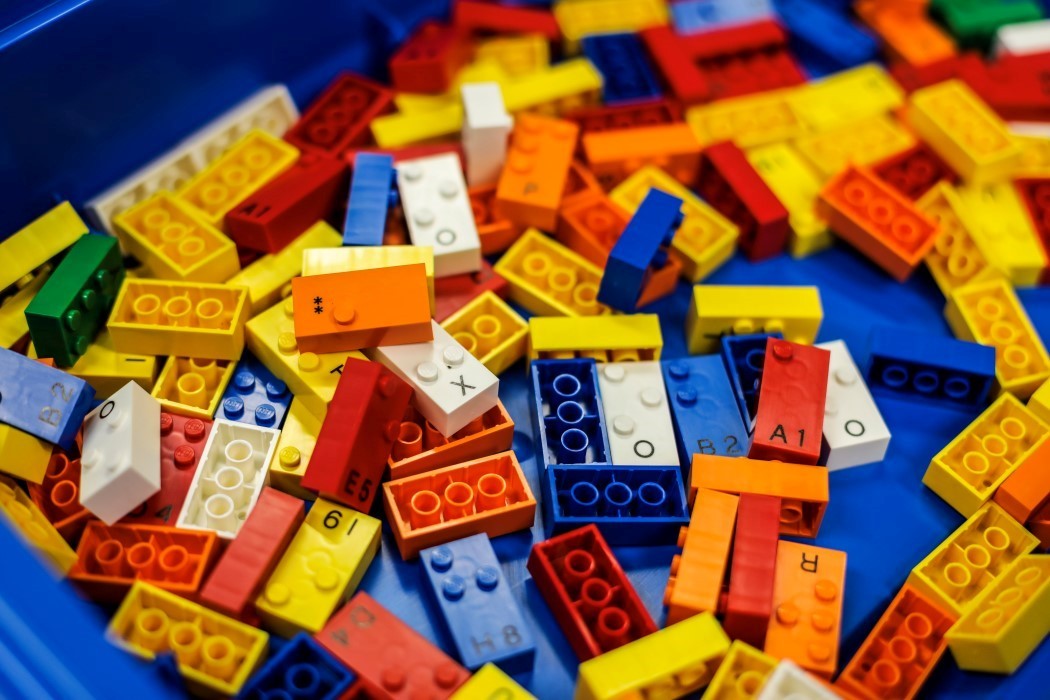 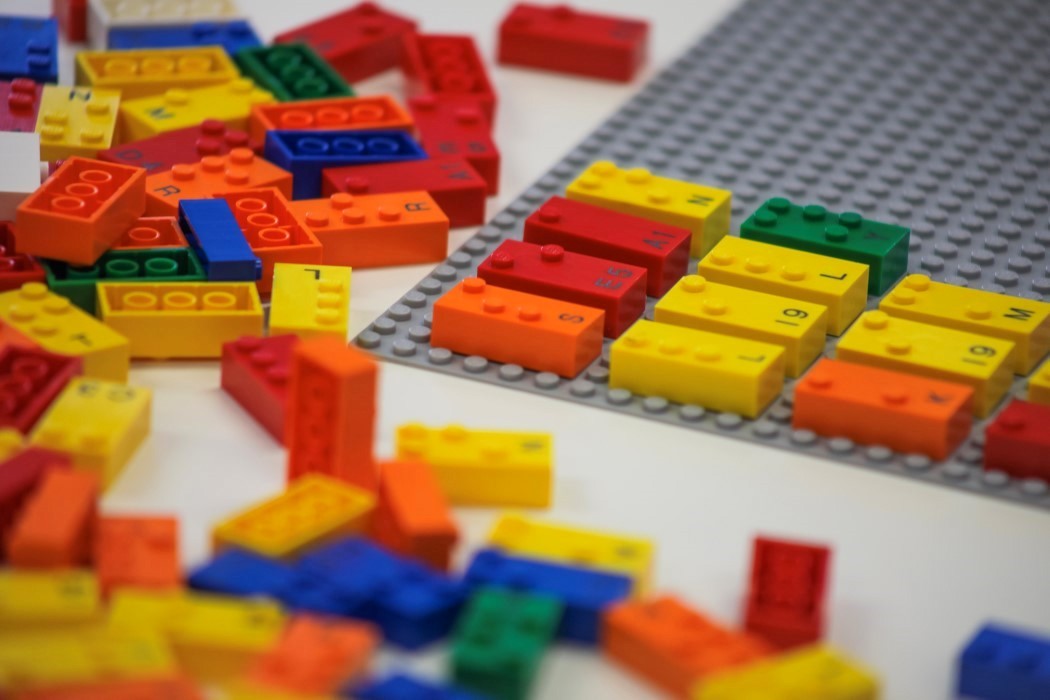 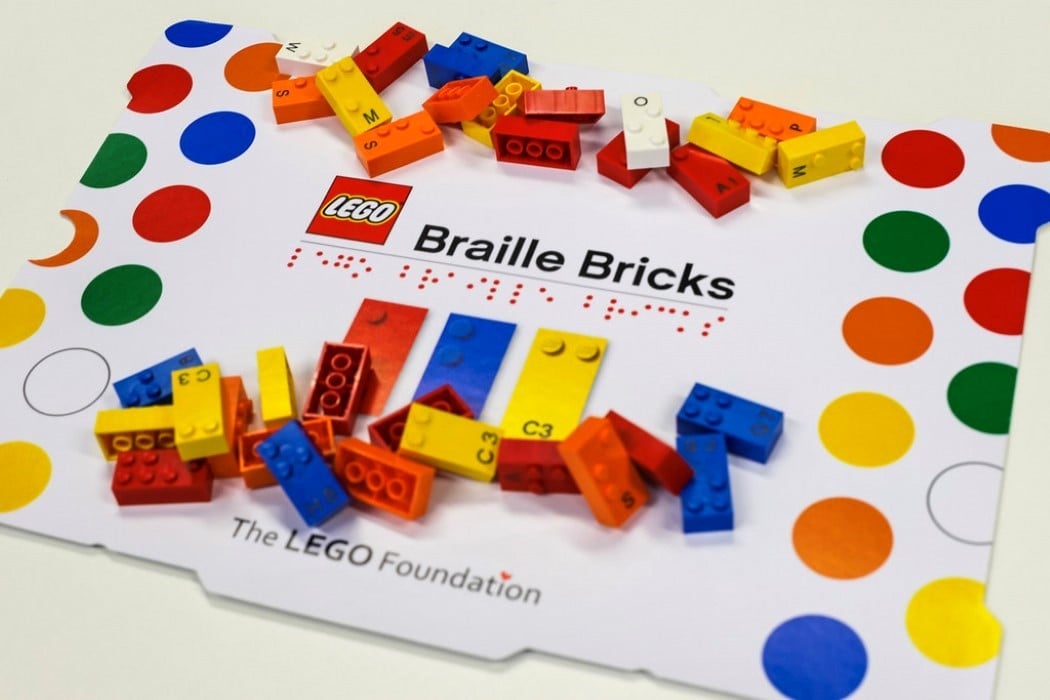 Ramus, latin for “tree branch,” is a sculptural piece that combines the strongest of man-made materials with the natural structural advantages of a tree’s branches….