Worried that closed-cockpits were taking away the enthusiasm of watching a driver control a wild beast of an automobile down a racetrack, Dong Yi designed the Concept Chariot, a vehicle that brought back the joyous fervor the Romans felt as they watched their gladiators on the race-track, behind chariots led by wild stallions, fighting vigorously for survival.

While being a gladiator in 2nd Century B.C. essentially meant having a death-wish, Dong decided to take the aspect of performer-to-crowd engagement by redesigning the vehicle to be more open, more visceral, more chariot-like. Designed in cooperation with the Hockenheim ring, Dong’s Concept Chariot aims at rekindling the joy of watching humans as they control their chariots that race speedily down a track.

The car’s top-profile showcases a split in the volume towards the front. Drawing inspiration from chariots that usually had a pair of horses on the front, Dong split the vehicle’s anterior, making it look like the Concept Chariot was being pulled by two masses at its forefront. The volumes unite at the back, much like a horse-pulled chariot would, and the driver is required to mount on the vehicle much like a snowmobile, making their seating posture much more dynamic, like a jockey.

Ultimately, the Concept Chariot is a vehicle with a completely exposed cockpit, borrowing from the setup found in motorbike racing, and bringing it to car-racing. Concerned that video-games were becoming very immersive while the real sport of racing wasn’t rising up to the challenge, the Concept Chariot also has video-game-like stylings, and with a driver that’s clearly visible to the audience, rather than being shut from view, the chariot design is sure to keep the audience’s interests piqued! 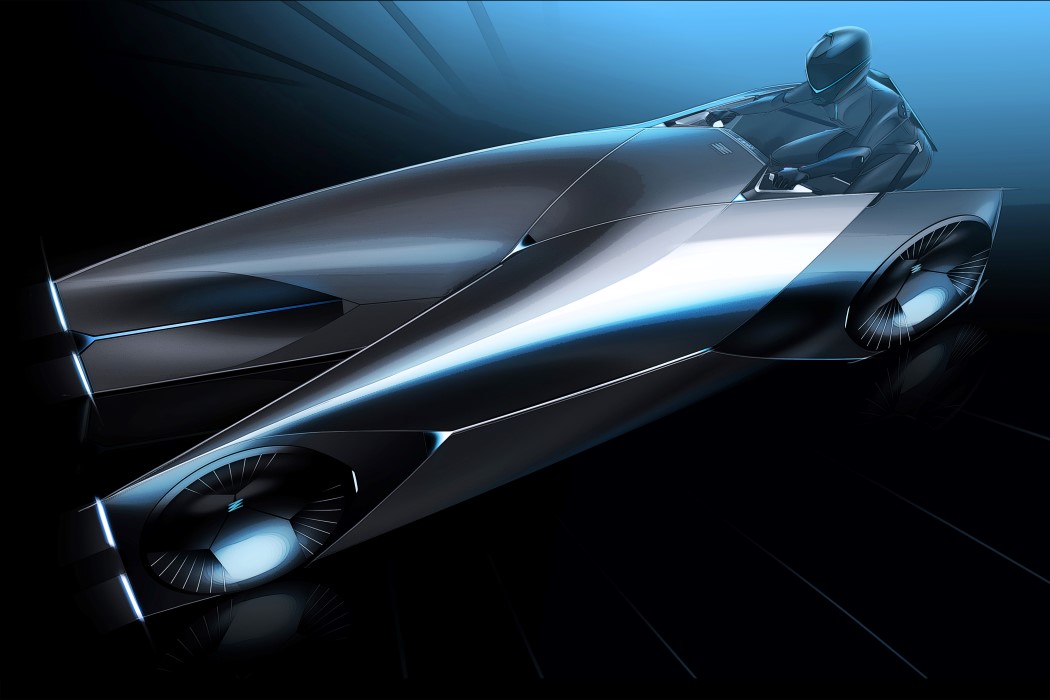 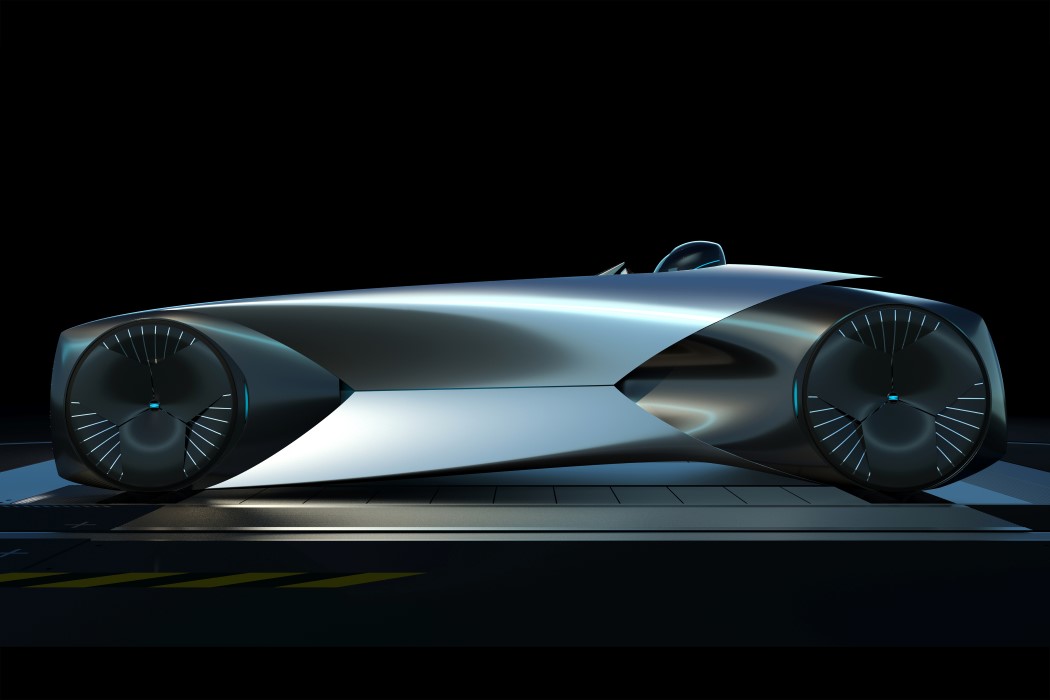 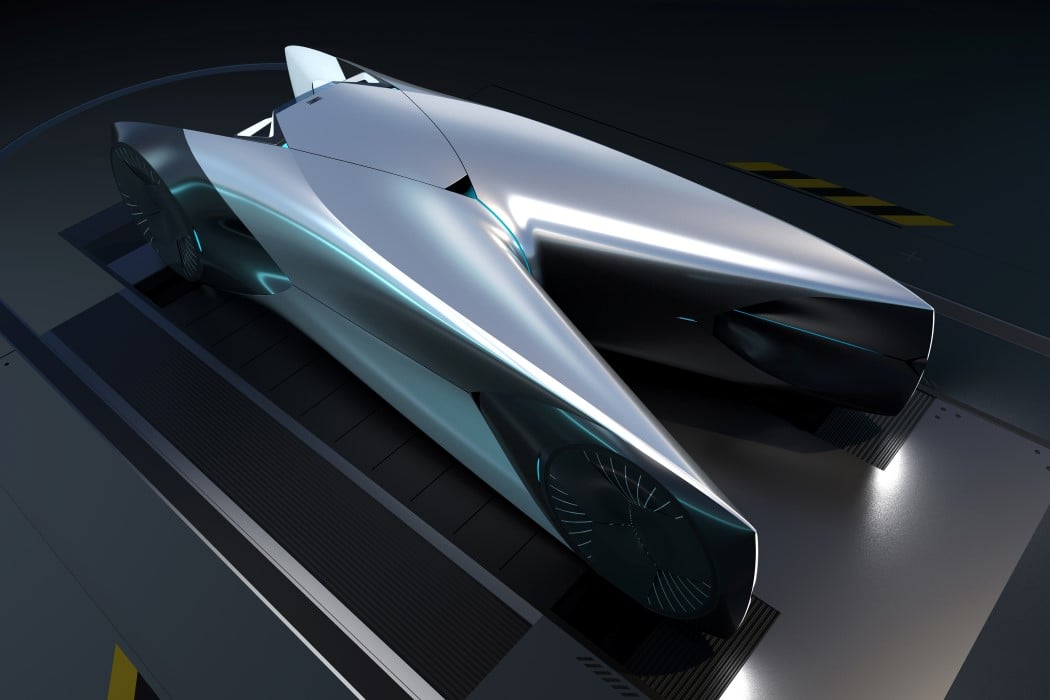 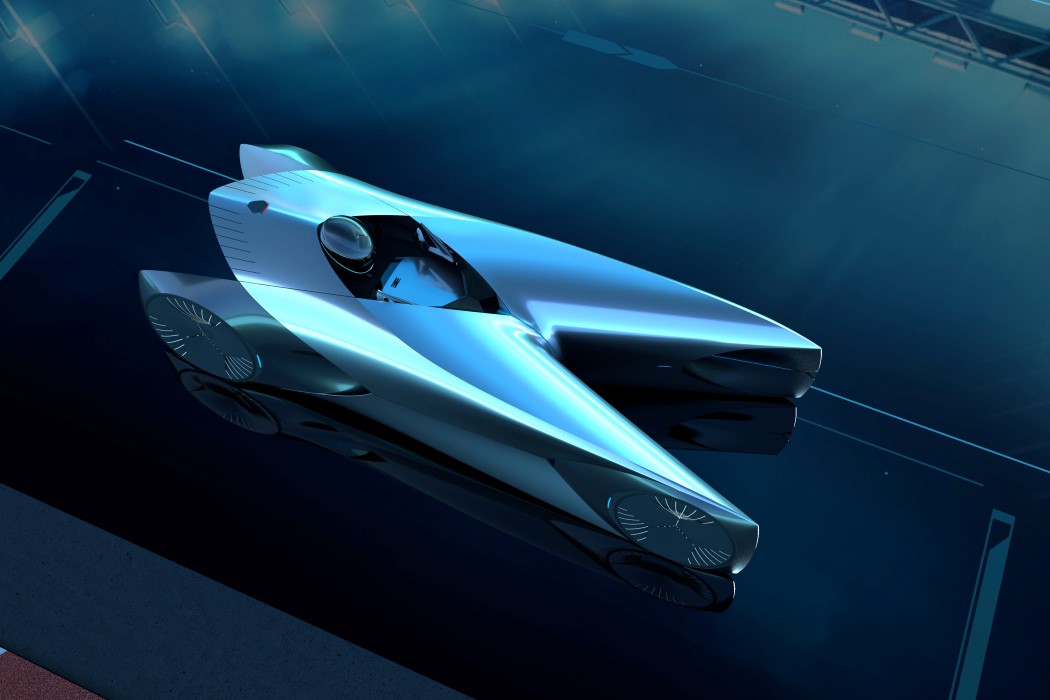 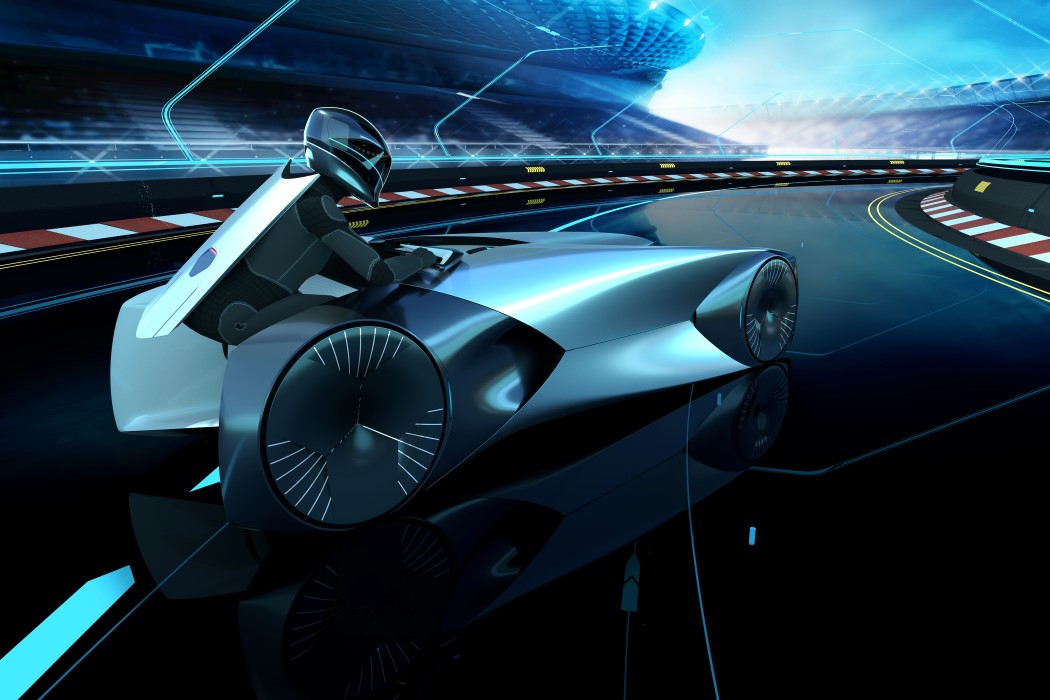 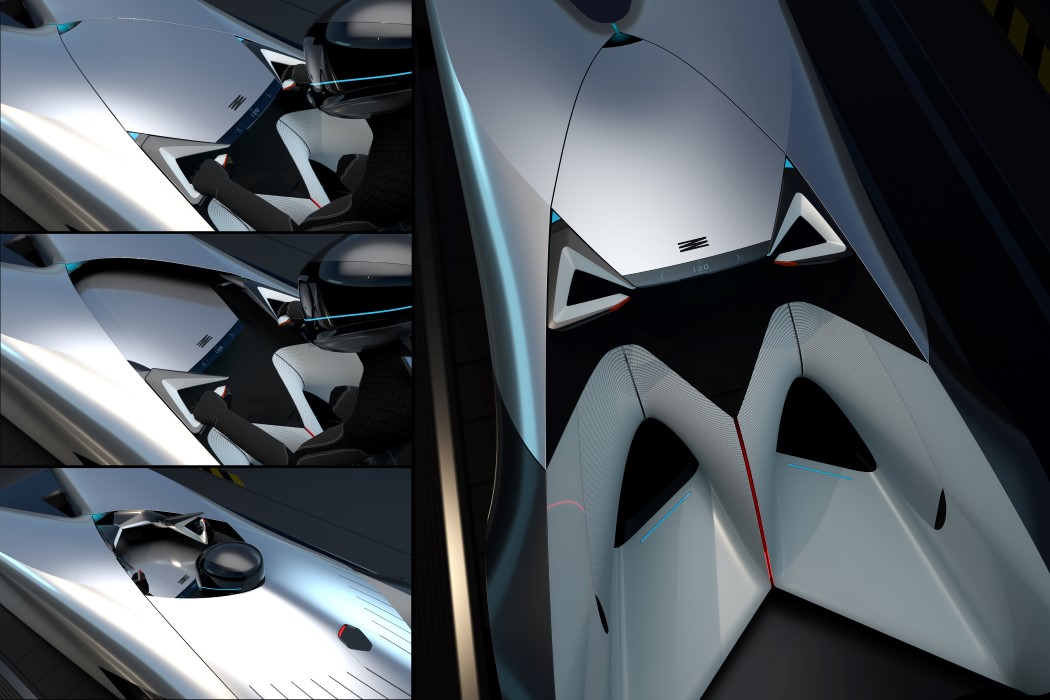 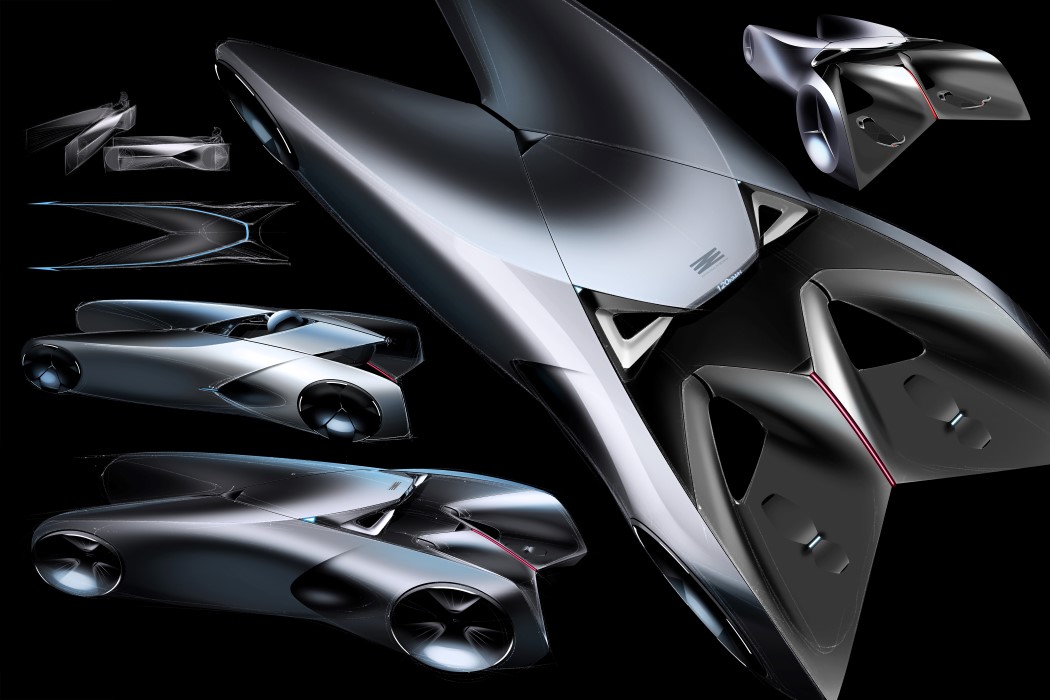 This is Not Your Grandma’s Buick

The Buick Evocador Concept is the best thing to happen to the brand since those witty Enclave commercials! Imagined as their ultra-luxury flagship electric vehicle…

Single Airline Terminal of the Future

Welcome to Airbaltic Terminal potentially the future Riga International Airport, Latvia. Herein lies a lovely structure. The terminal in the center of this lovely airport…

When it was named the BMW Radical, it was named for a reason. Radical absolutely redefines the way we perceive bikes, and in a good…

Dare I say, I like this Apple more than any post-Jobs release?! Despite being an exploration in automotive design and not tech gadgetry, its minimalism…