Not many people would remember Oppo’s first phone. The N1, Oppo’s premier phone was quite revolutionary for its time, literally! Because the N1 didn’t have a front-facing camera. Instead, it had a rotating camera module that you could flip to face any way, allowing you to do front-facing shots, back-facing shots, or even upward shots. The rotating camera module didn’t quite catch on, but it gave Oppo enough traction to become the smartphone behemoth it is today. That rotating camera, however, isn’t forgotten! Samsung plans on implementing something similar in its Galaxy A80.

Moving away from the notch, the hole-punch, or anything that involves corrupting the integrity of the 100% display on the front, this is the Galaxy A80. On the front, the A80 is a pure display with zero blemishes, or as Samsung likes to call it, the Cinematic Infinity Display. The display, however, isn’t the highlight of the phone. At roughly the 40-second mark, you see the A80’s back half slide upwards, and a camera module rotate to face you. This is Samsung’s card-up-its-sleeve, or camera-down-its-sleeve if you will. With one camera that faces both ways, Samsung’s Galaxy A80 can click incredible photos as well as selfies, relying on a system of three lenses to give you brilliant, vivid shots.

This rotating triple-lens camera module features a main 48 MP F2.0 camera, an ultra-wide 8 MP F2.2 camera, and a 3D depth sensor working together to deliver wide-screen shots, versatile background focus effects, and incredibly vivid low-light shots. The camera faces forwards all the time until you switch cameras in the app, following which, the phone slides open and the camera module rotates to face you.

Normally I’m not an advocate for moving parts in phones because they essentially are the first to fail. Moving parts immediately mean a phone isn’t as water and dust resistant as other monolithic devices, but I’d honestly love to see how receptive people are to this phone. If anything, the smartphone industry really needs some bizarre and unique stand-out designs, and the A80 is surely one of them! 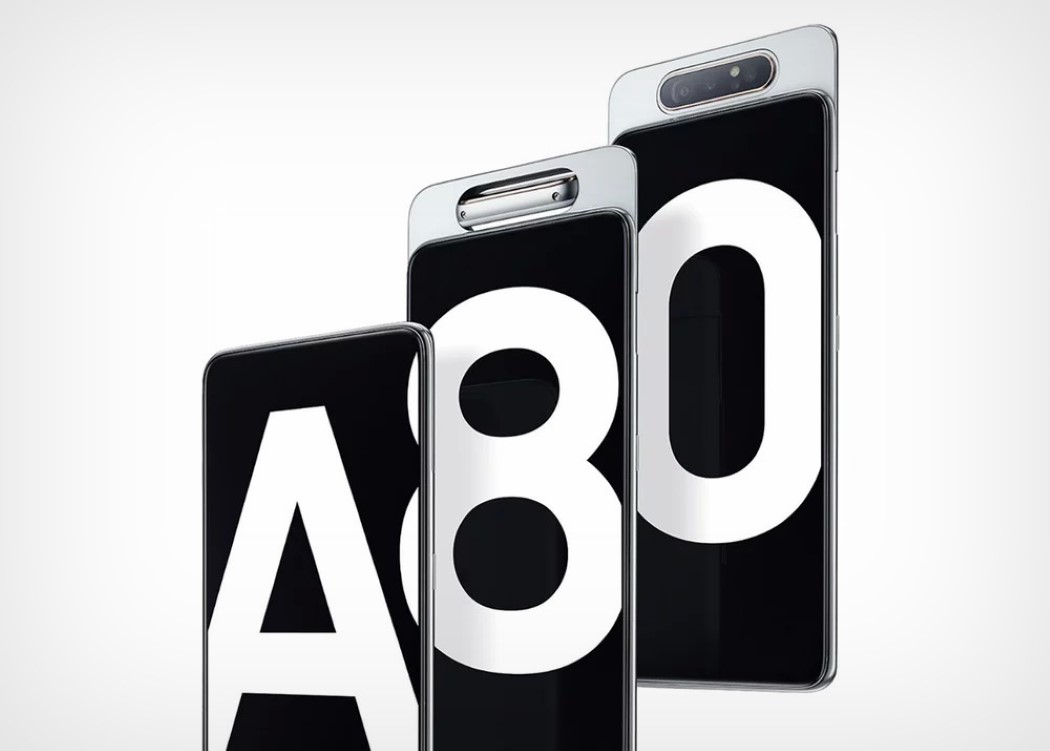 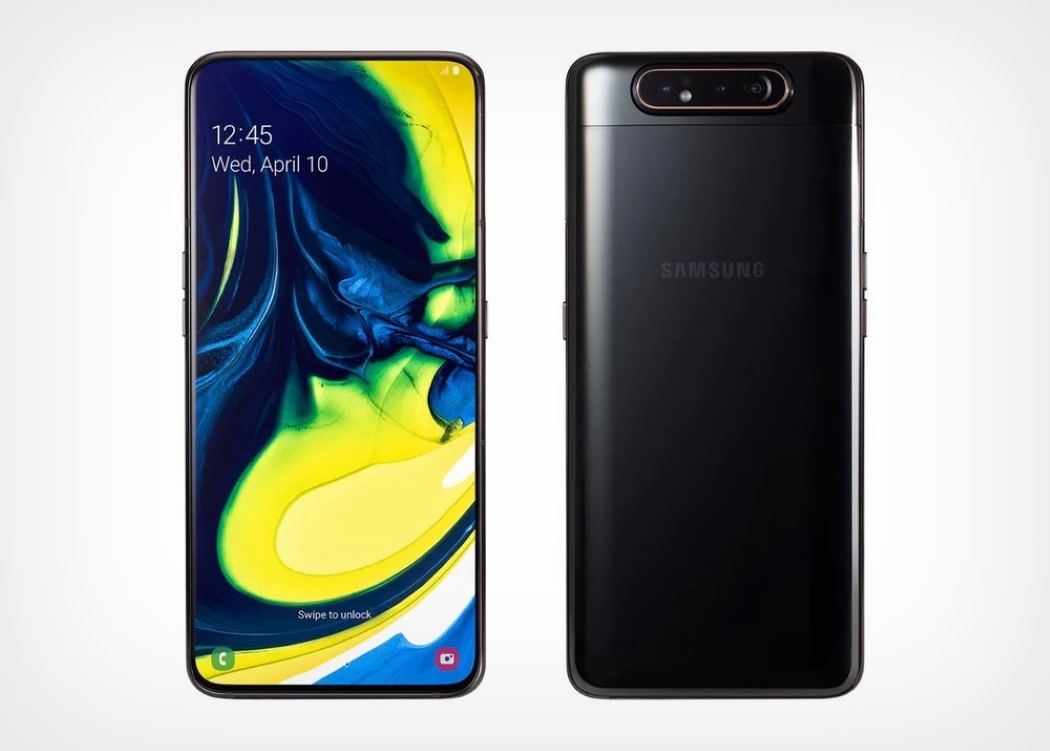 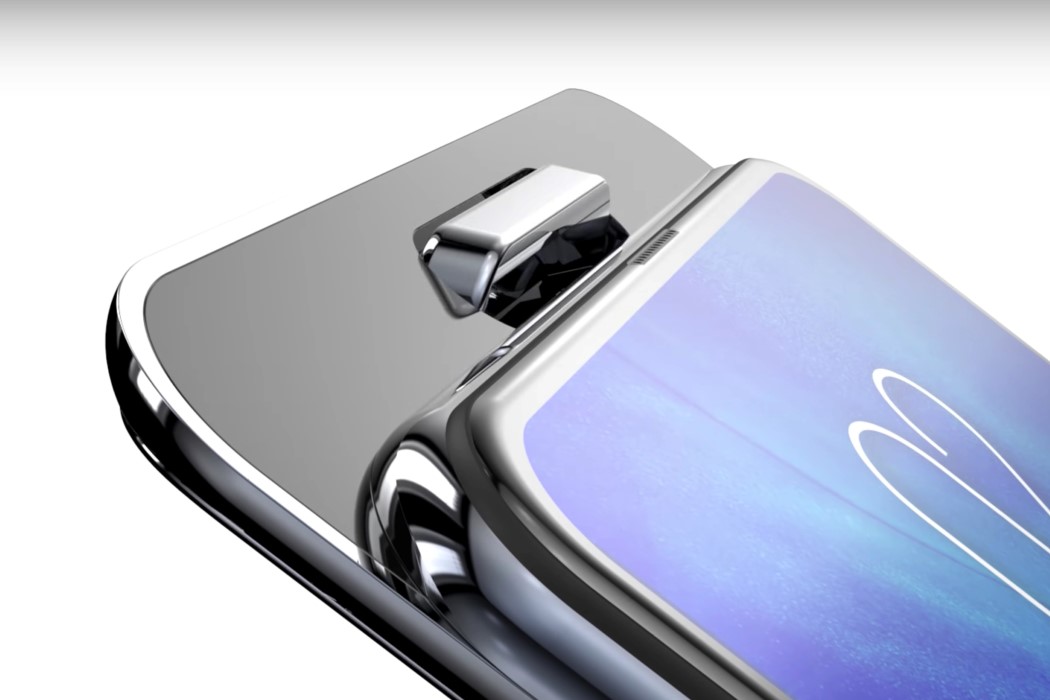 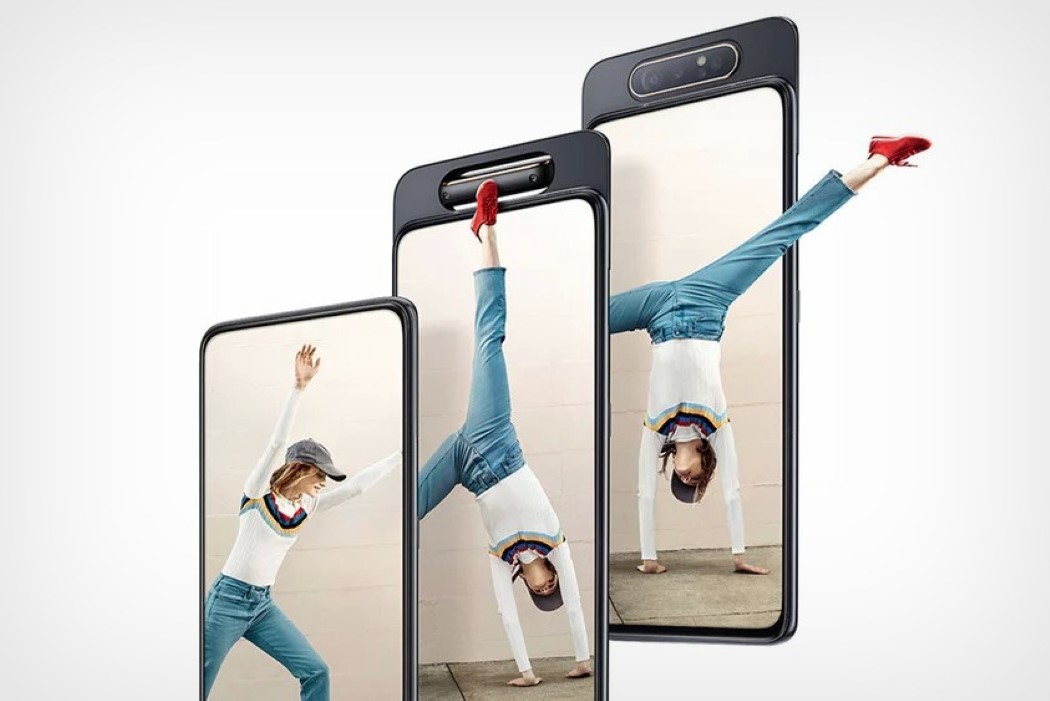 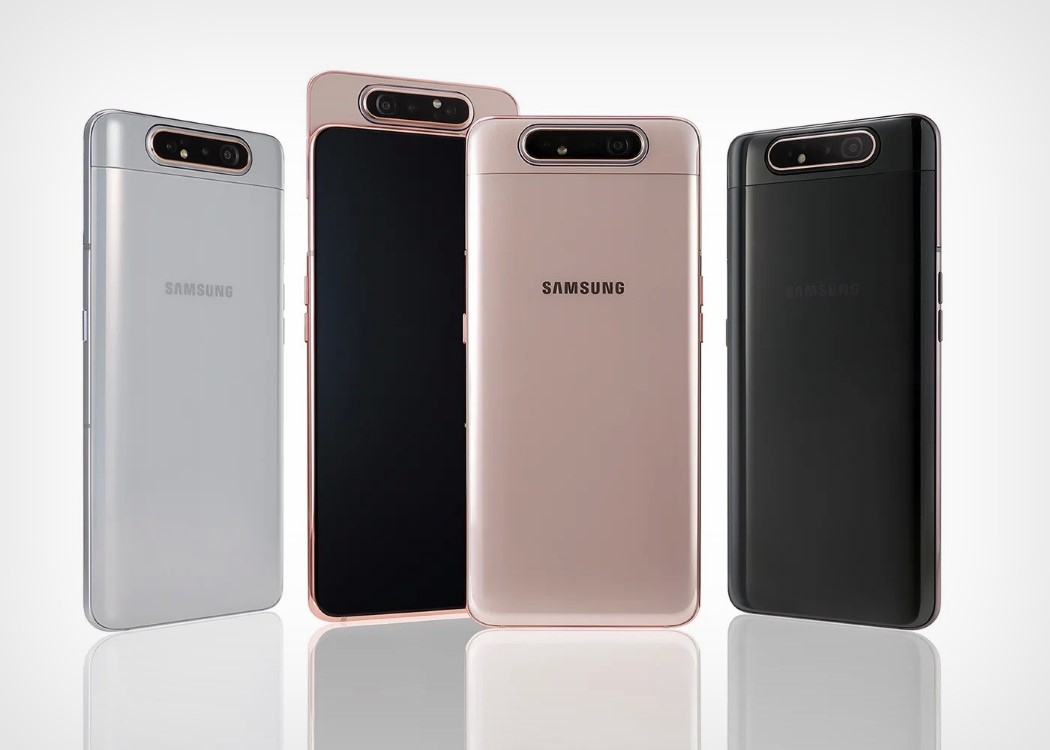 Inspired by Dieter Rams minimalist manta of “less, but better”, this simplistic fan ditches the frill for pure functionality. Stripped of all the unnecessary components,…

As each day passes we strive to capture more and more memories, but as new ones are created, the older ones become a distant blur…

Keyboard Designs that improve ergonomics in your workplace!

Given how much we use and abuse our keyboards every day, we never really reinvented the wheel on that design. Or did we?! Keyboard designs…