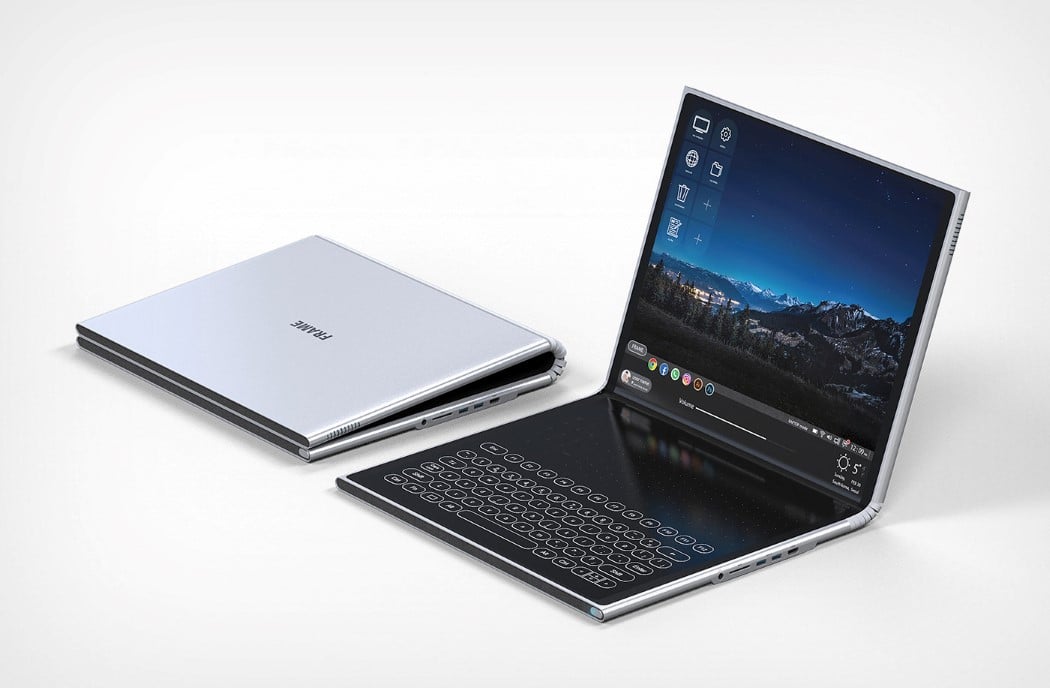 It’s been roughly two years since the first time we saw a flexible-screen device (or imagined it) and to be honest, we still haven’t figured out WHY exactly we need one. The only conceivable answer seems to be that mobiles are running into a creative roadblock and flexible phones seem to be the only way out, but differentiation can’t be the only reason to add a bending screen to a gadget, no?

Designer Hyeong Seop Lee seems to have a pretty incredible use for bending displays. The FRAME is a flexible-gadget designed by Lee that uses OLED technology to serve many masters… because the FRAME is capable of being a tablet, a laptop, and even a desktop! With a flexible spine running right along the middle, the FRAME can be carried around folded much like a laptop. Open it out completely and you’ve got yourself a pretty big 15-inch tablet that’s great for multi-tasking, browsing, sketching, and watching movies on. Fold the tablet along its flexible spine and one half of the screen immediately turns into a touchscreen keyboard, giving you the ability to use the FRAME as you would a laptop. In its laptop mode, you can practically angle the display in any way, propping it up vertically just like you would a laptop screen, allowing you to alternate between tablet and laptop whenever you want-need.

When you’re looking for more firepower, the FRAME has the ability of becoming your all-in-1 PC. With a dock that allows it to stand vertically (while also supplying power to it), the FRAME becomes your very own desktop, allowing you to connect keyboards, mice, hard-drives, thumb-drives and even the occasional SD card to it (it even packs an audio jack), giving you all the benefits of a desktop in a gadget that also possesses all the merits of a laptop and tablet. With USB and HDMI ports on its side, along with a card-reader and audio jack, the FRAME is a no-holds-barred tablet. Factor in the flexible OLED display and the FRAME becomes a pretty remarkable laptop. Finally add the dock to the mix and the FRAME easily becomes the most versatile desktop in the world, allowing you to carry your data/work/entertainment with you, and giving you the sheer joy of having three completely different products in one singular design.

This article is also an open-letter to Samsung, which should clearly take some lessons from Lee’s design. Flexible displays are capable of being MUCH more than just a novelty. The FRAME proves it. 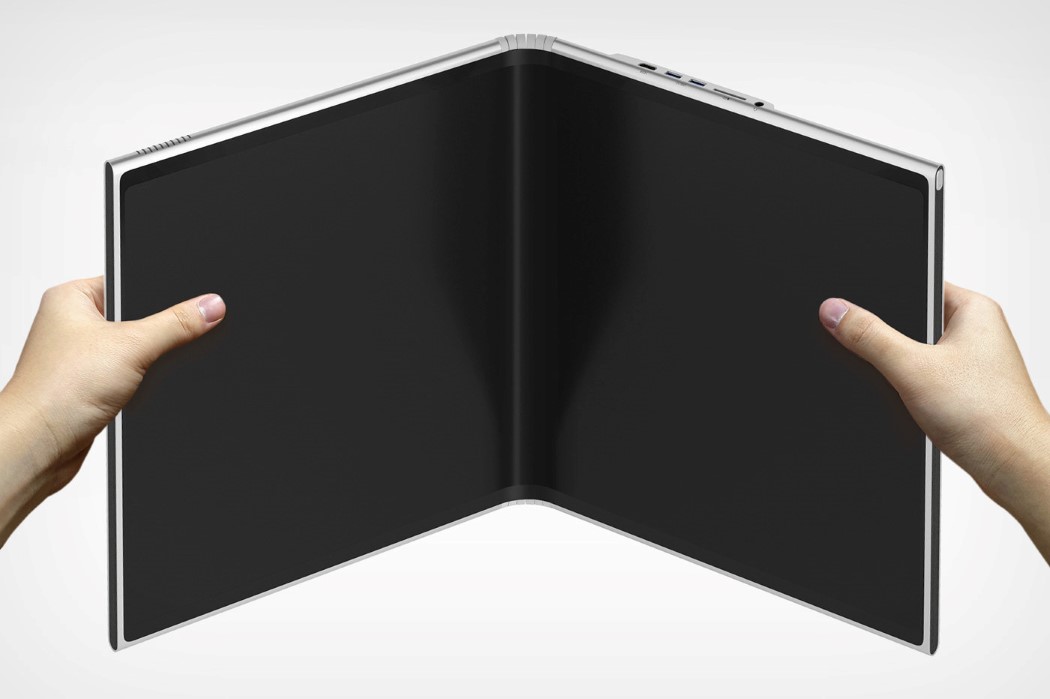 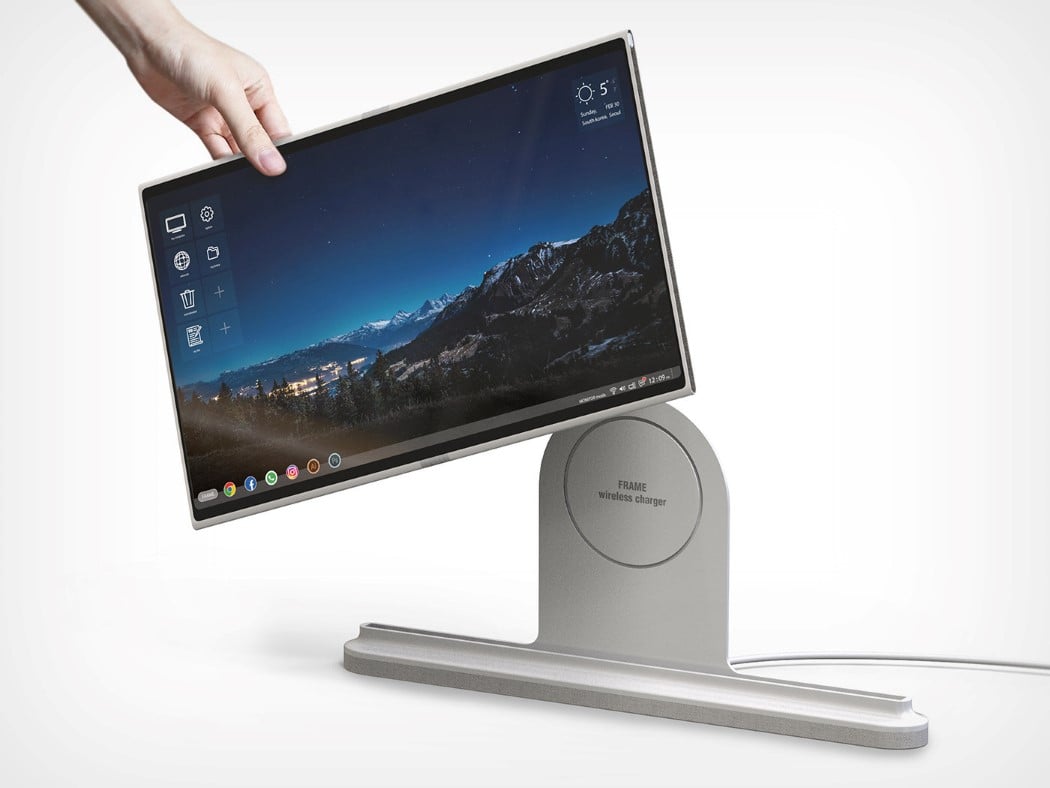 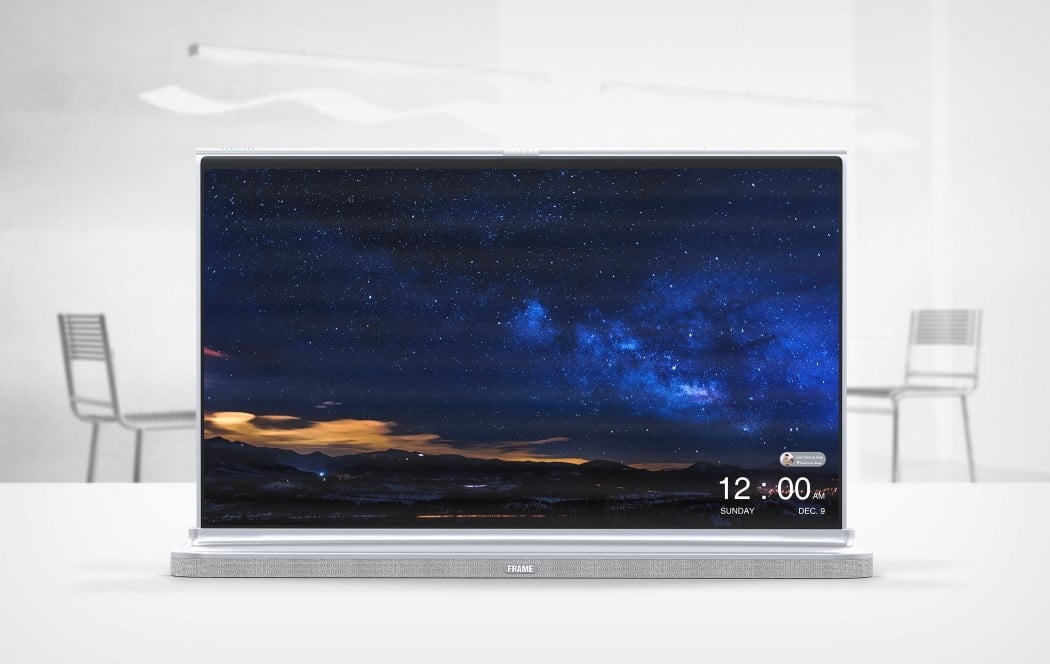 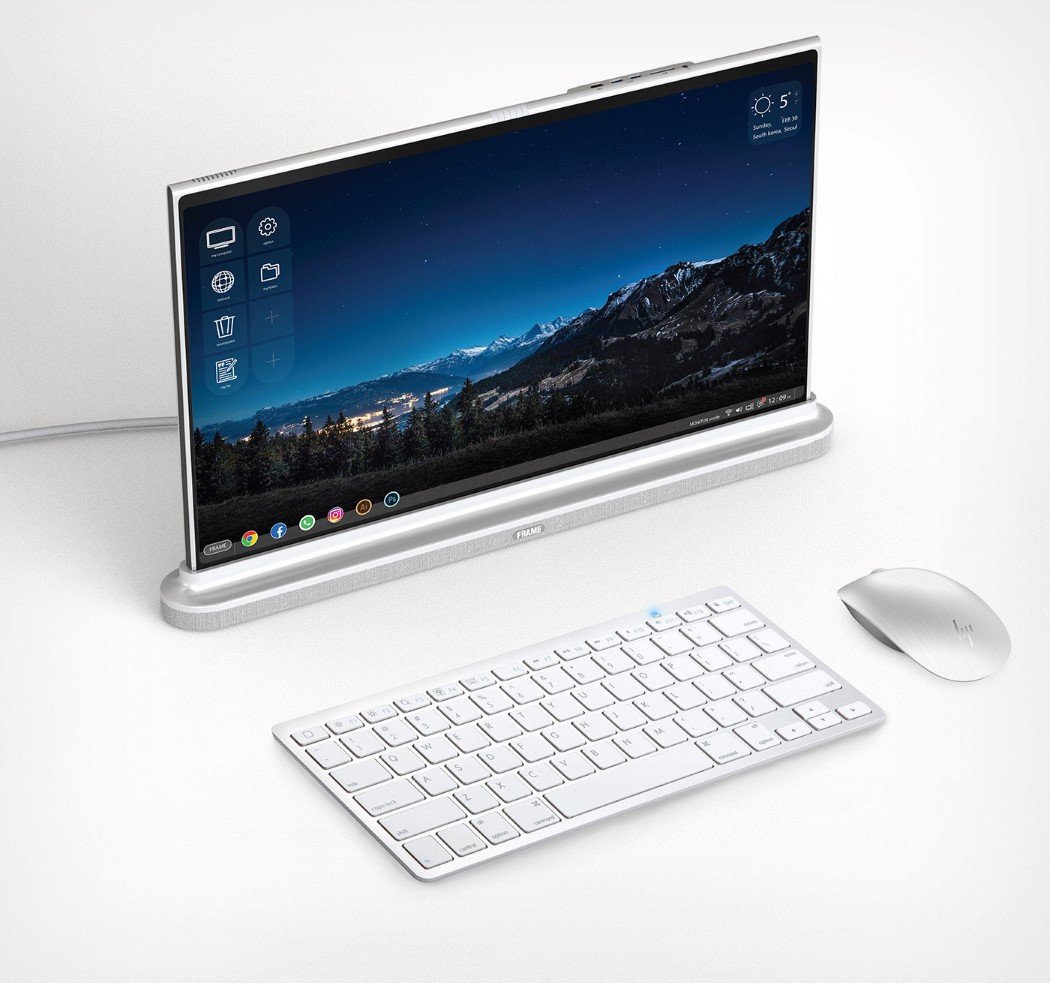 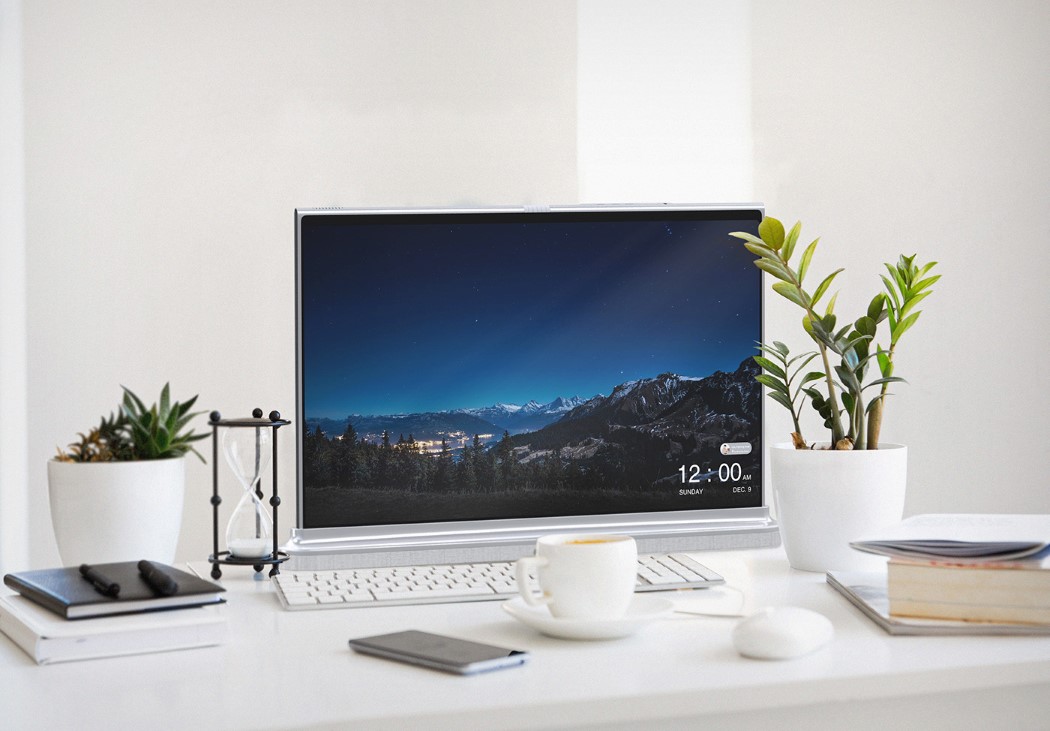 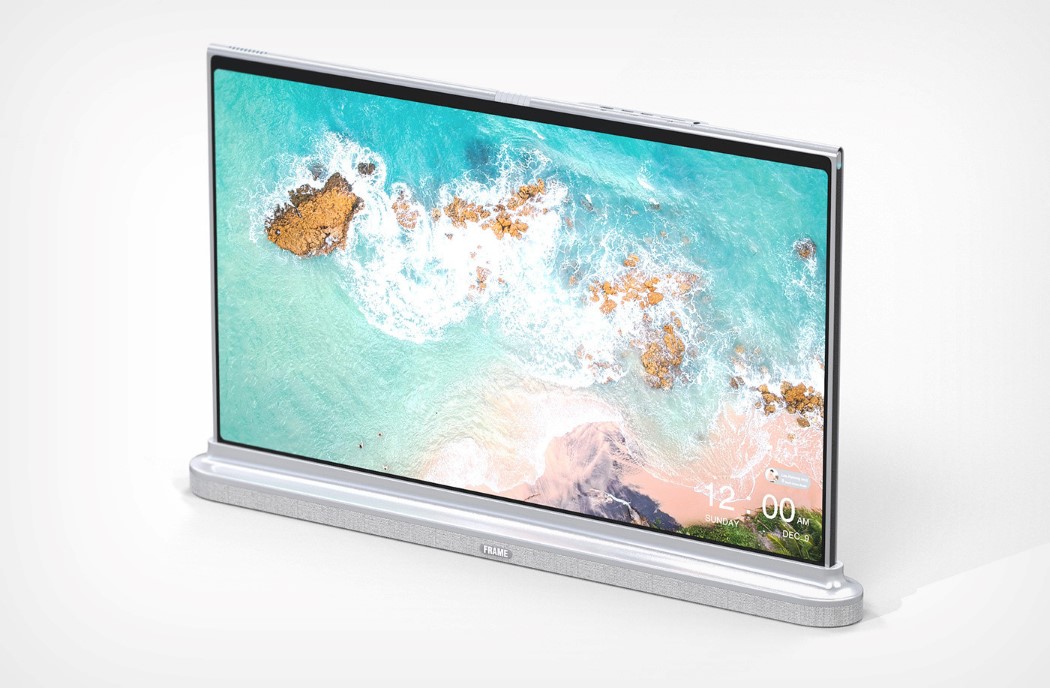 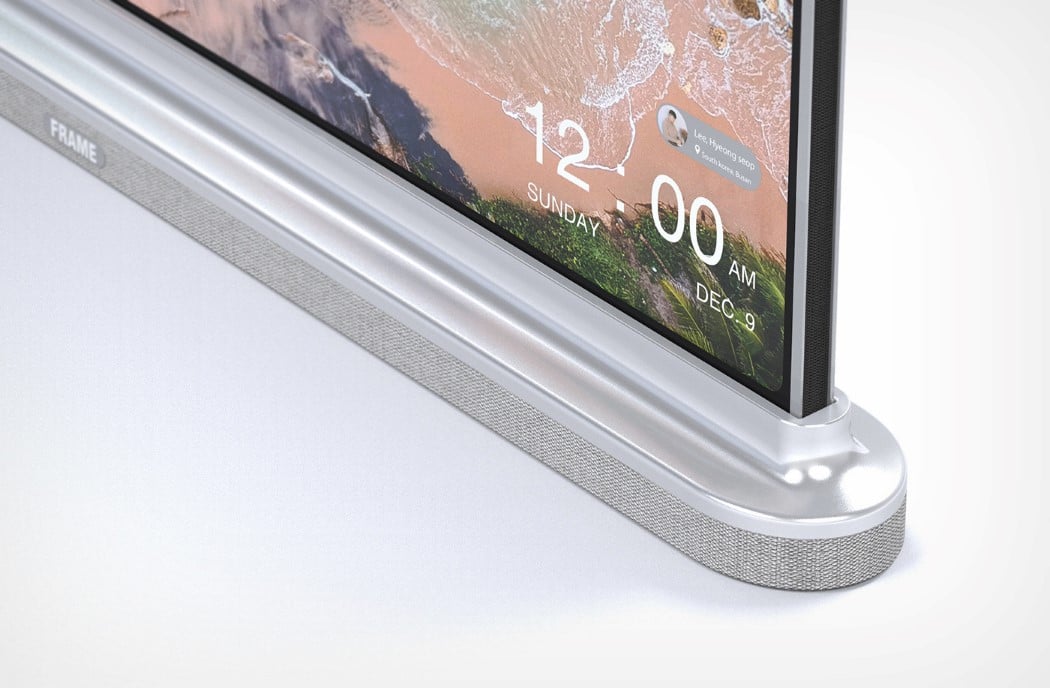 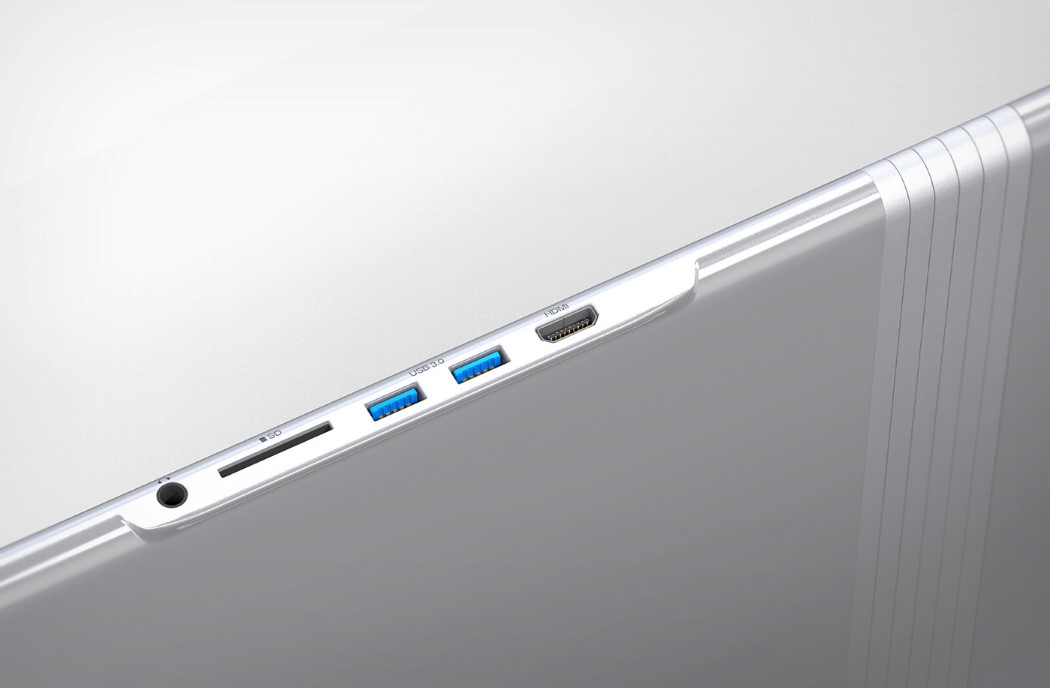 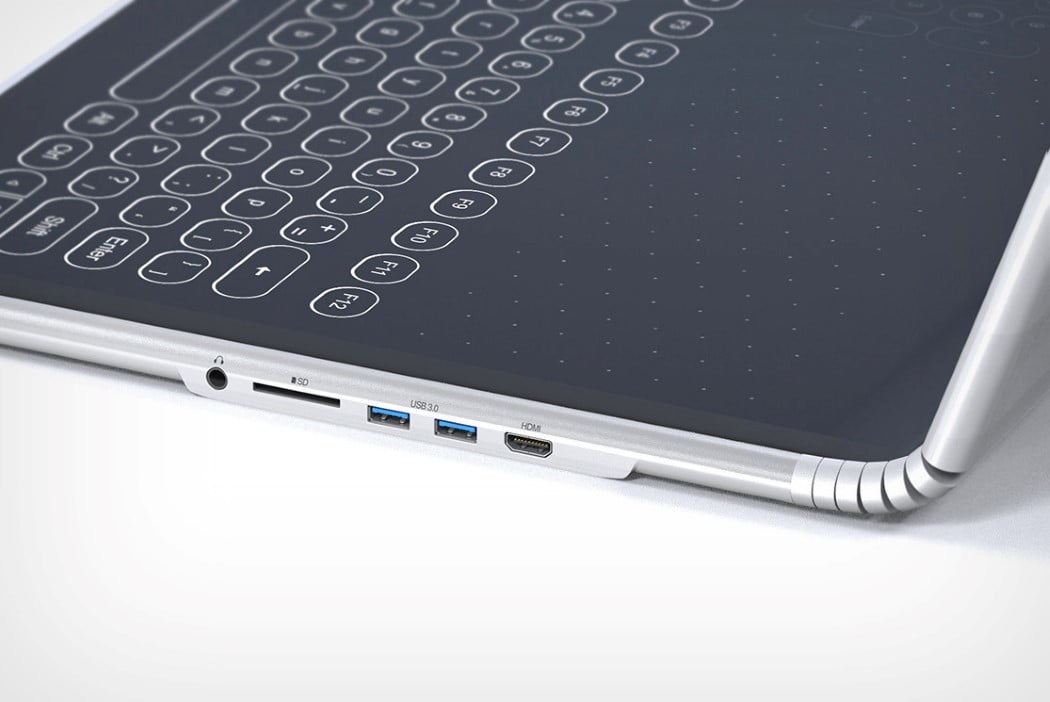 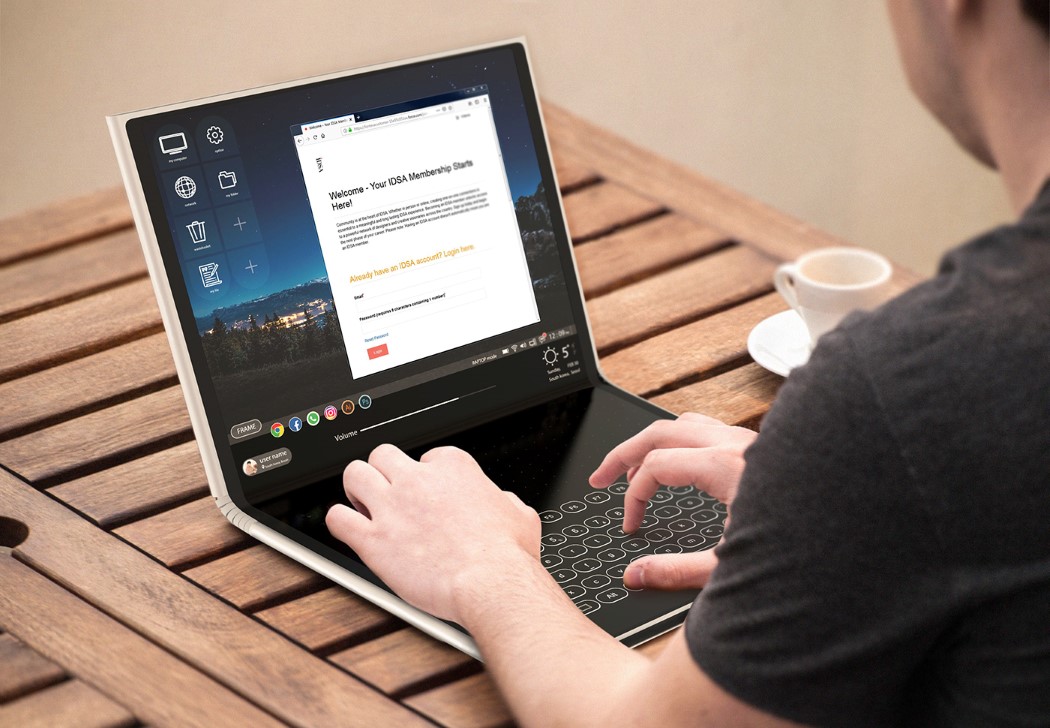 I’m not sure if we’ll see a universal currency in our lifetime, and if we do it will probably be in a digital form. Either…

Ambidextrous scissor features a swivel handle to adapt to the left-handed users!

Double Scissors is a pair of universal, adaptable scissors designed specifically to merge the needs of right-handed and left-handed users into a single handheld appliance….

One of a kind kettle

The latest addition to the Peel series of kitchenware by HJC Design is this striking cordless kettle. The series is named after the way the…

The AEMU Ecotoy reimagines the portable gaming system as an eco-friendly, educational, and psychologically developmental tool that encourages the child to rely on renewable energy…