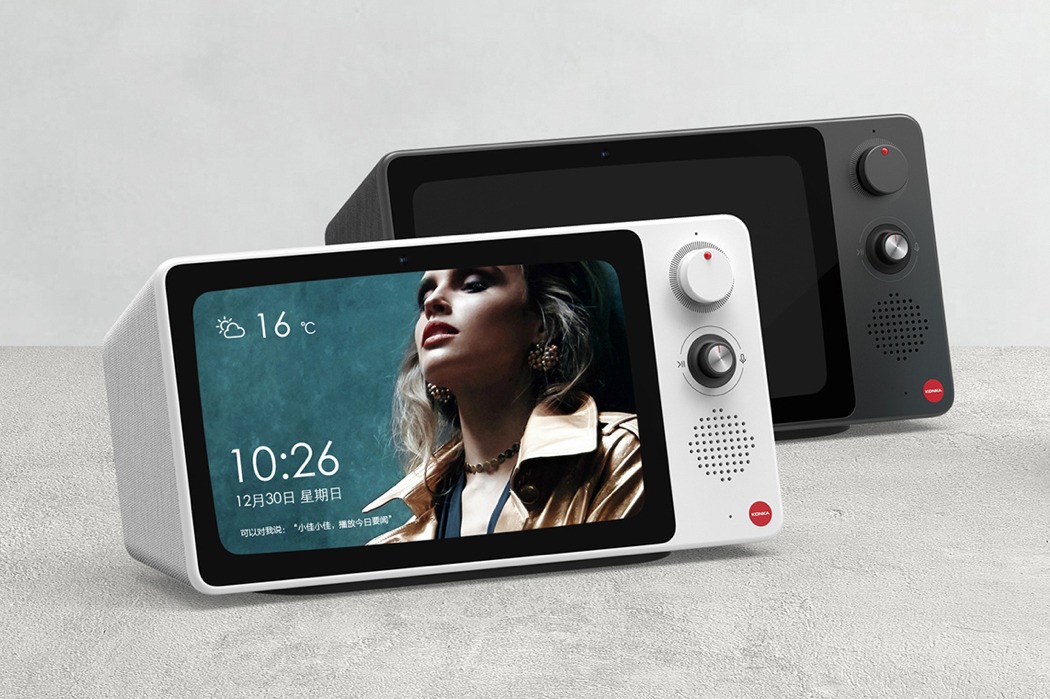 We have smart-home technology coming at us from all angles now, as its popularity and presence is ever increasing. However, this product still manages to stand out from the sea of competitors, as it takes a rather retro approach to smart-design.

The smart-screen speaker references the form of the original portable televisions; the blocky, angular form with the prominent control dials and two-tone finish was a familiar sight in homes of the 1970s, and now it has been brought into the modern-day! Sitting in place of the television screen is an LCD display that shows all the information that you could need!

The blocky form has been treated to some carefully considered finishes that have been implemented to break up angular form; fabric covers the majority of the device, only to be broken by the façade which has been finished in a matte plastic. Flashes of color can be found on the dial and logo, which ties the whole product beautifully together. 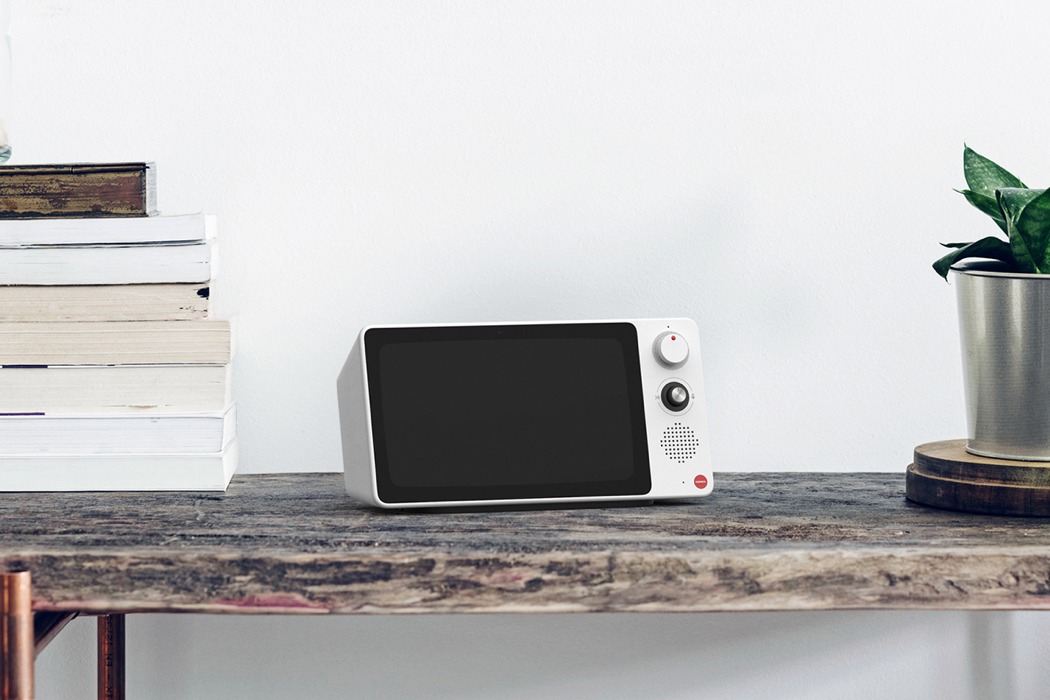 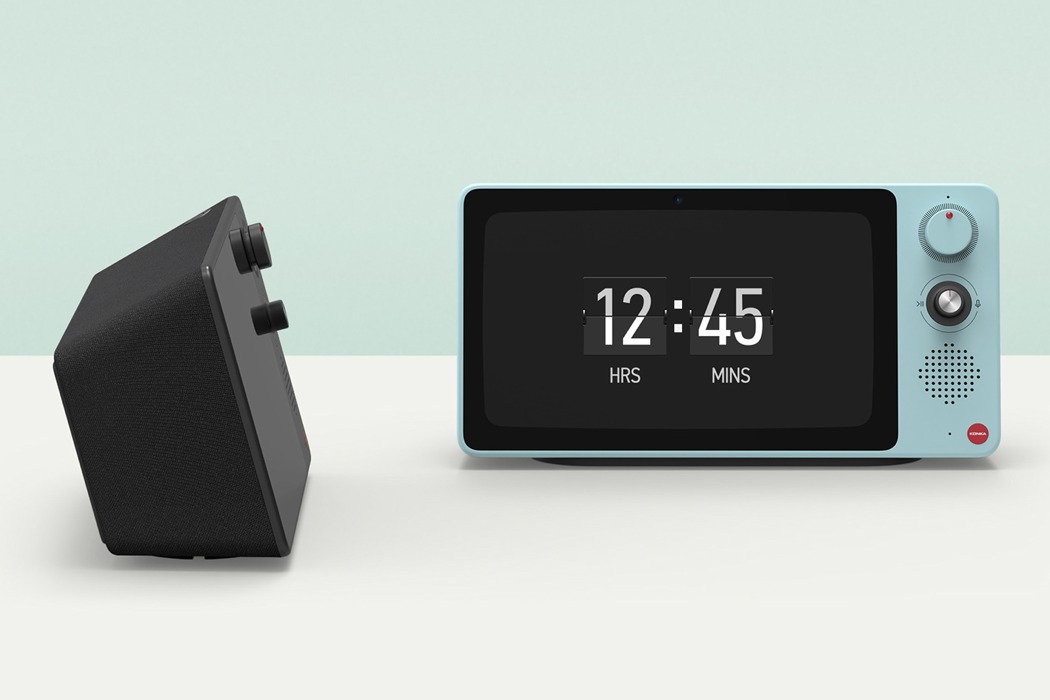 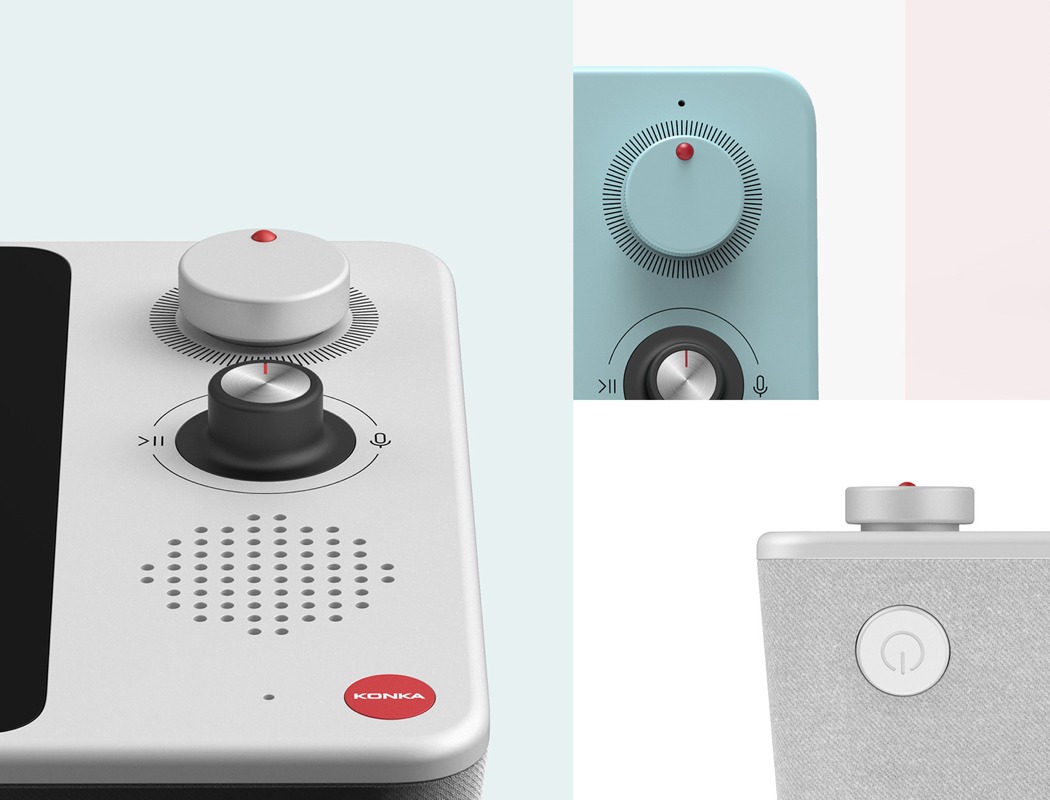 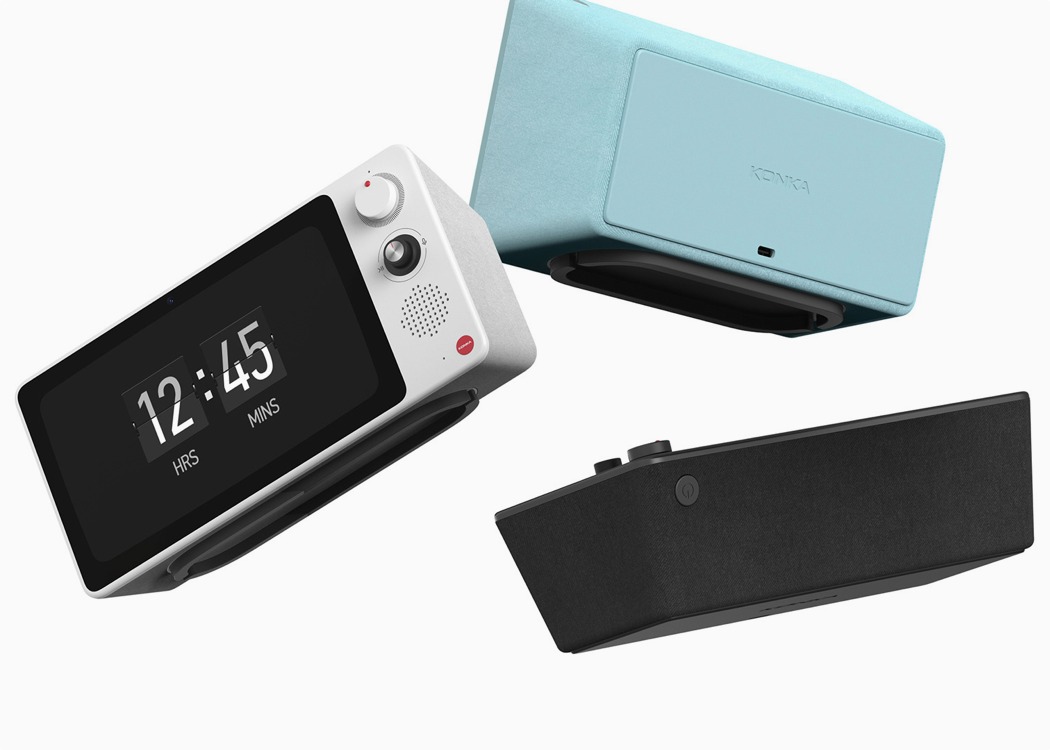 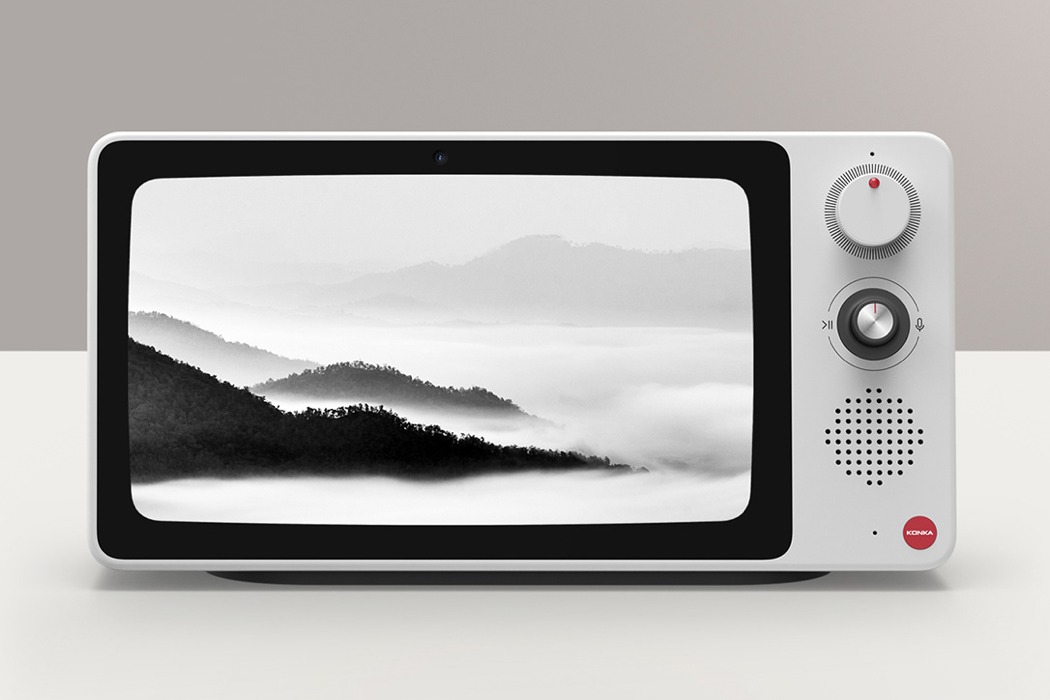 This small electric scooter is powerful enough to ride on any terrain!

There is no denying that electric scooters will be the future of urban commute, at least for short distances! They make it easier to maneuver…

Although we should always be aware of our body’s condition, it wasn’t until recently that people became more acutely aware of the need to monitor…

We might soon be virtually walking on the moon without leaving our homes, thanks to the Metaverse push. With boots that give off a Pacific…

A smart wearable that brings full screen calling for convenience in chaotic city life. Yes, that’s what the Orb smartwatch is all about. Smartwatches are…